Video: Ray George Looks Back on a Summer of Slopestyle

Over the summer, I made my rounds to a handful of contests around the world. Slopestyle contests can be both fun and frustrating, it's not something you can fully control. I had the chance to document some of my experiences that usually remain behind the scenes this year. 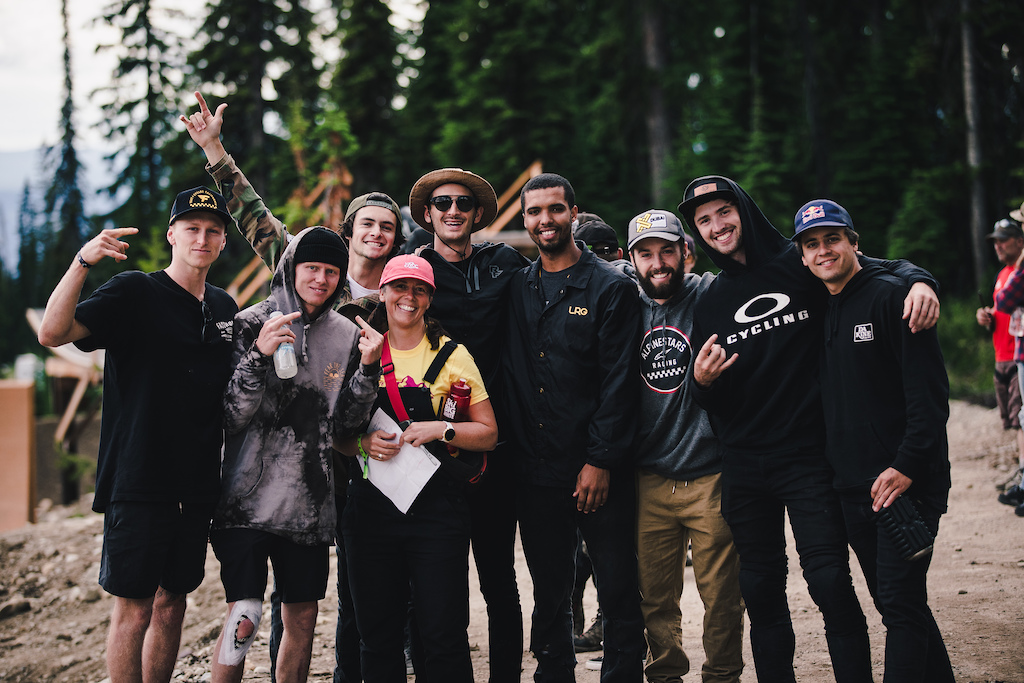 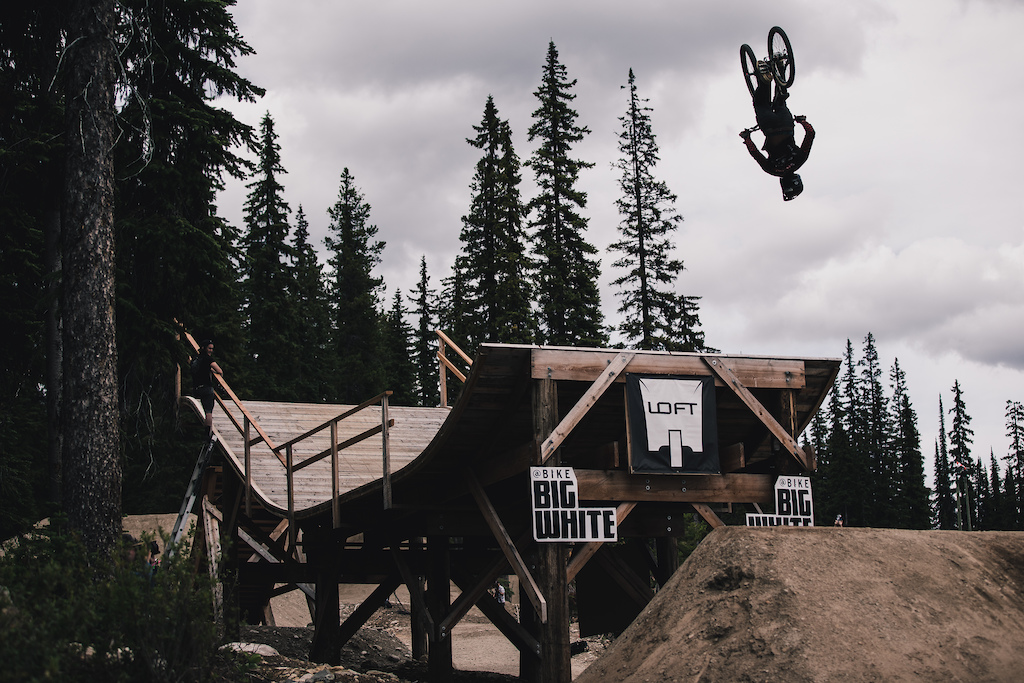 Between injuries and a lack of preparation, I definitely missed my mark. Little mistakes are the driving factor behind "bad seasons", although I tend not to view it so negatively. At the end of the day, it's been another wonderful year of riding bikes with my friends in cool places, and I wouldn't have it any other way. 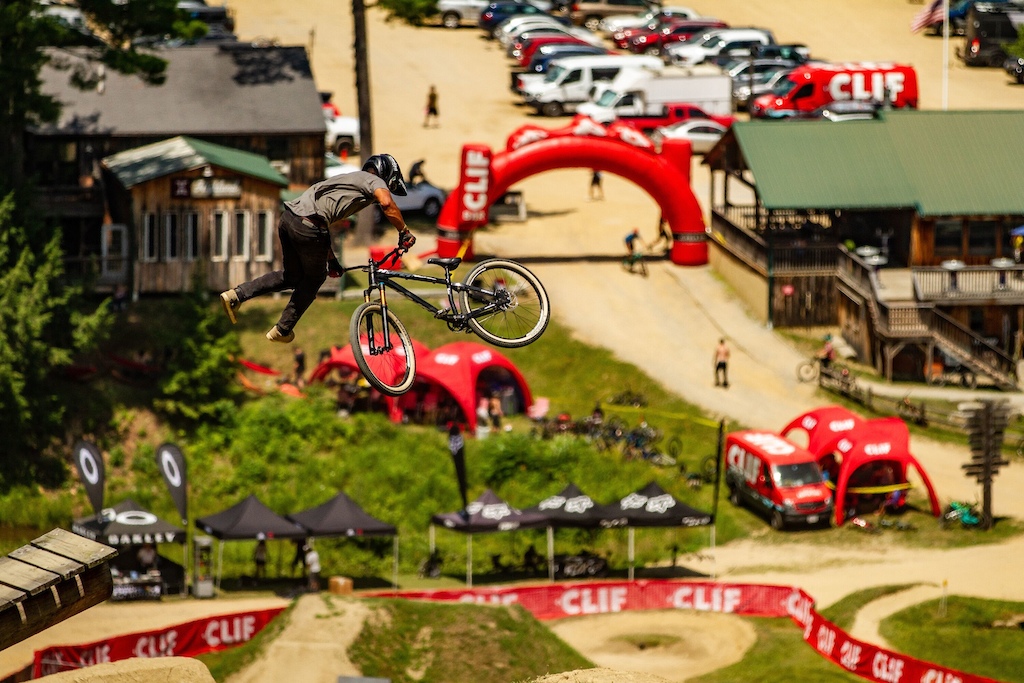 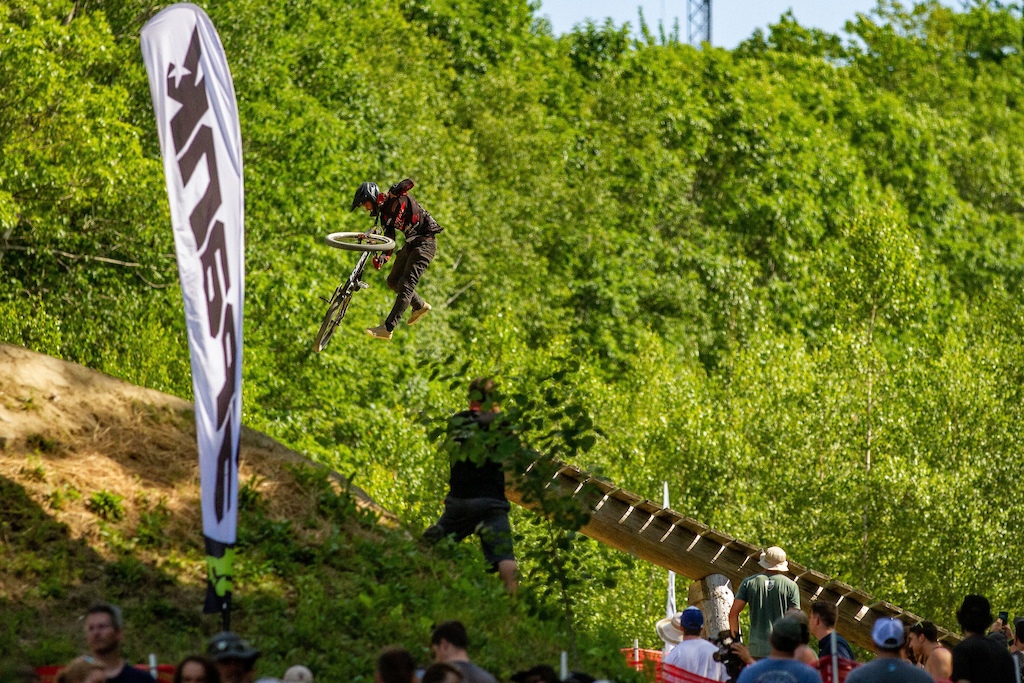 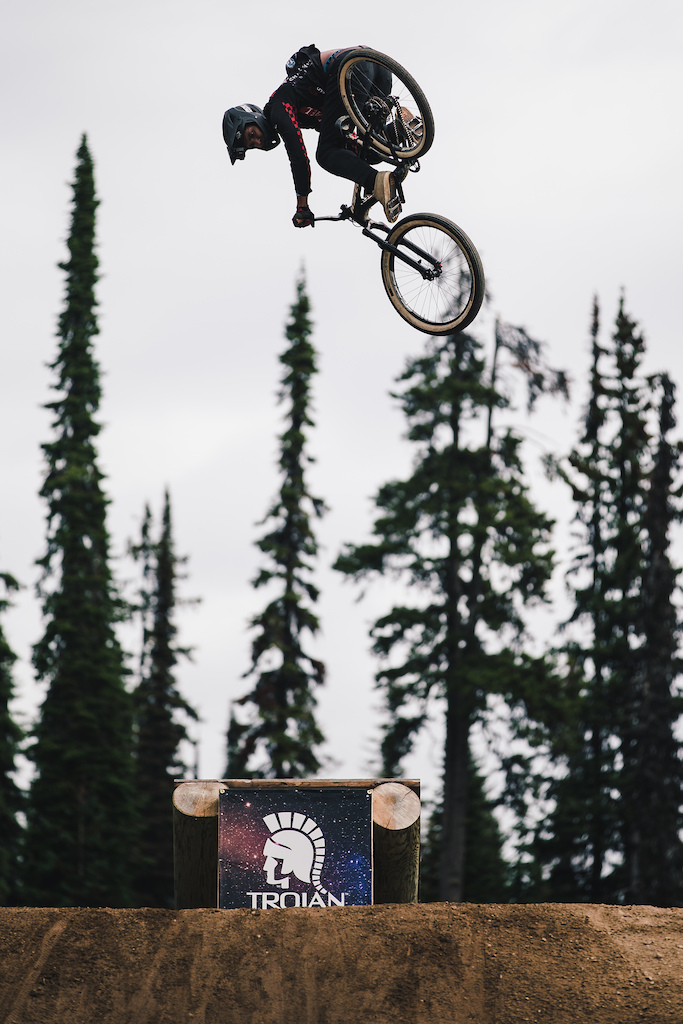 Thanks for watching, hopefully, the next video will have a happier ending!

XCRanger (Dec 16, 2019 at 4:48)
What Ray calls a "bad season" is probably better than anything I will attain. It takes enough balls to pedal that hard into a steep and skinny slope, let alone pulling into an exciting twist or a breathtaking back-flip. As Ray says, "it's not something you can fully control." Amazing!

chriskneeland (Dec 16, 2019 at 6:32)
I never heard of this dude before until he showed up and started throwing down bangers at the US Open. Just goes to show slopestyle doesn't get the coverage it deserves.