Video: Reece Wallace Flies His 'Pleign' Around BC to Ride


Last year, Canadian Giant athlete Reece Wallace obtained his pilot's license and changed the way he would ride forever. Reece took some time during COVID-19 pandemic to head into his own backyard and explore the trails close to his home on Vancouver Island. Longing to avoid masses but still ride, Reece loaded up his little 1974 Cessna 150 with his Reign 27.5 in the back and explored what BC has to offer in a relatively unusual manner. 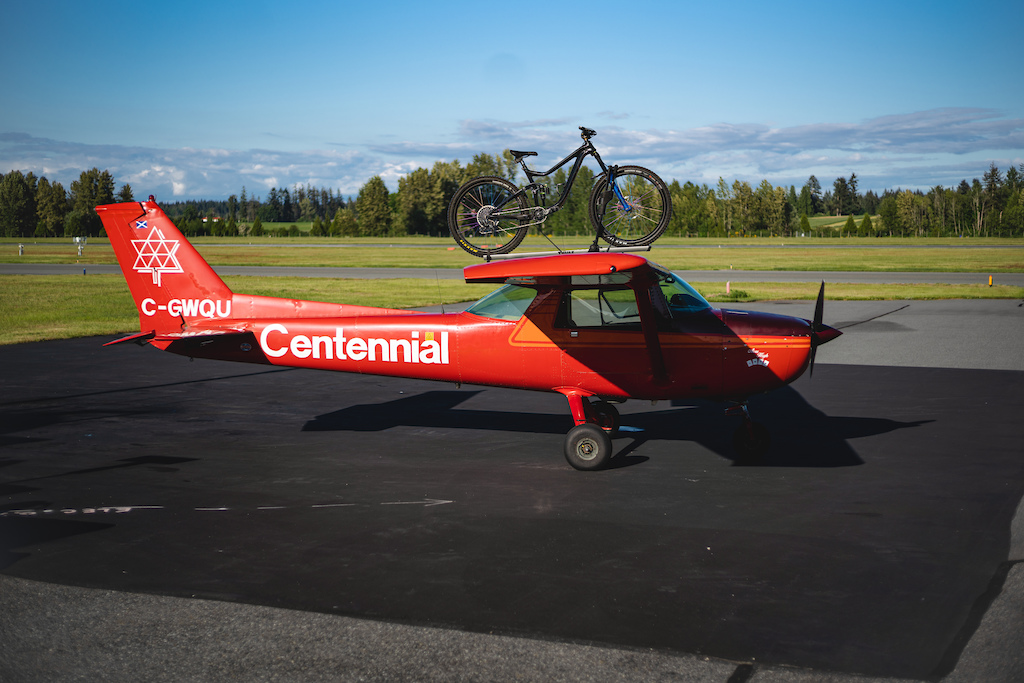 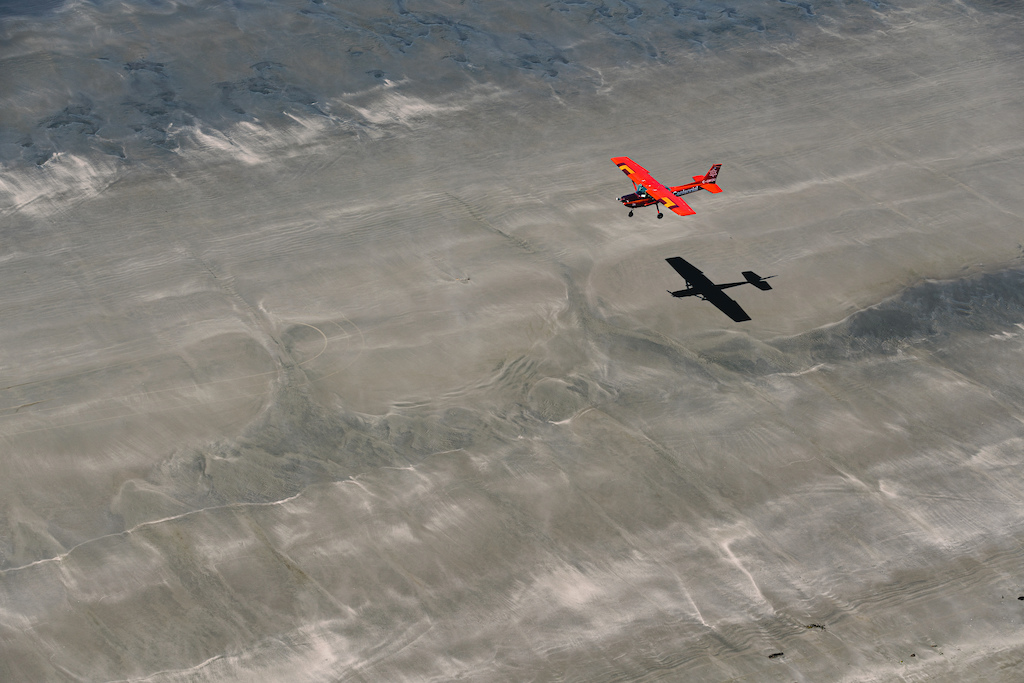 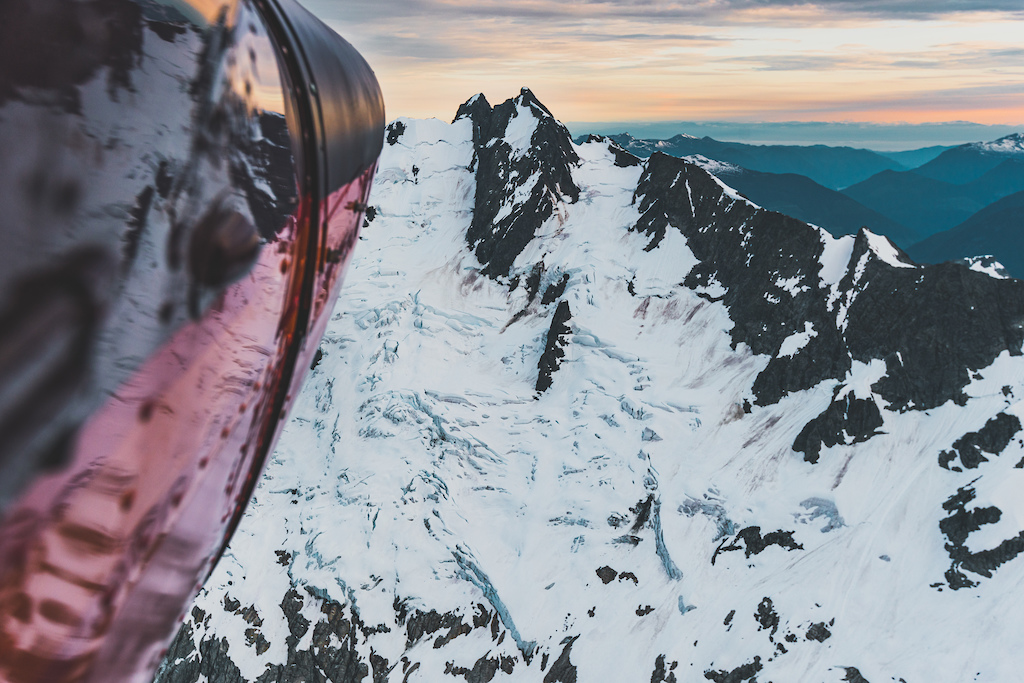 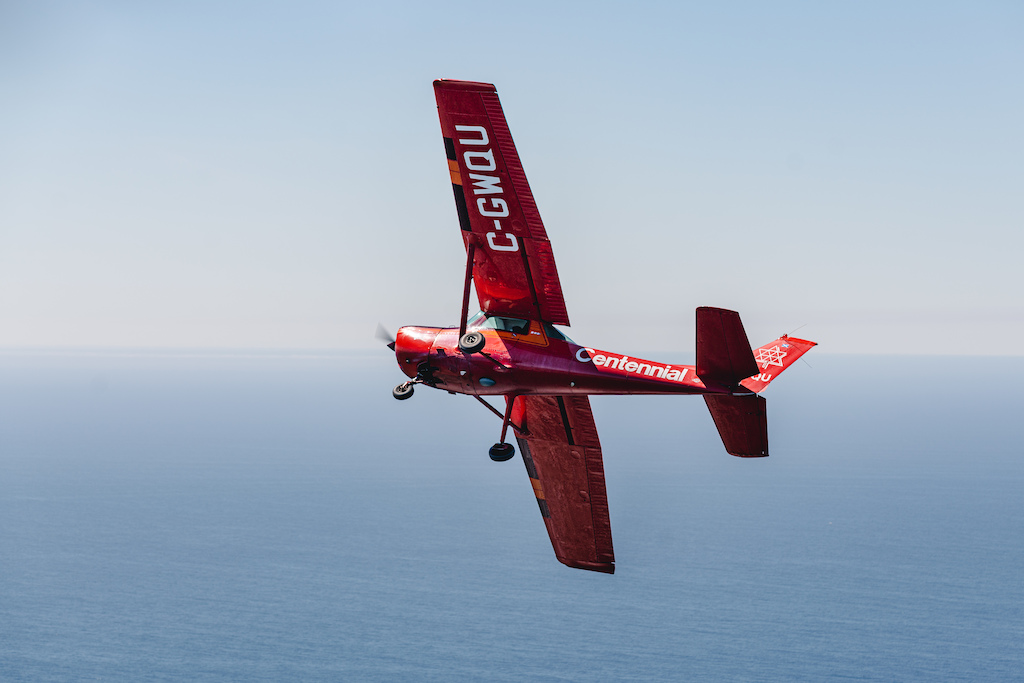 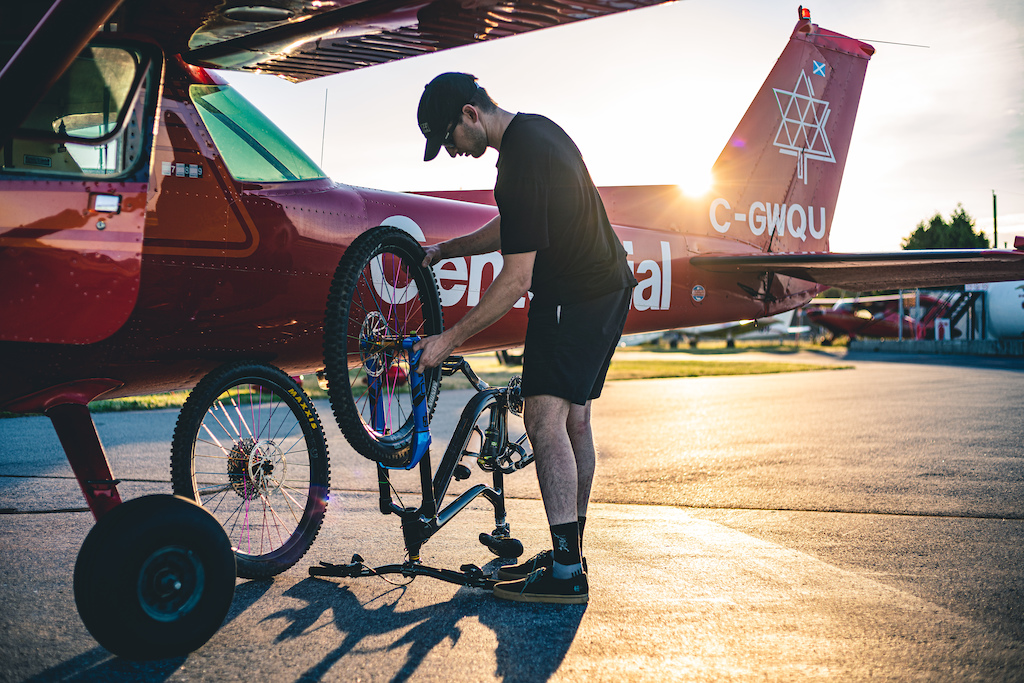 To load up his plane, Reece removes the front and rear wheels from his Reign, then leans the down tube and fork over the passenger seat similar to a tailgate pad. The wheels and the rest of the gear fit snuggly in the back. It’s about a 10-minute process to remove and assemble his bike 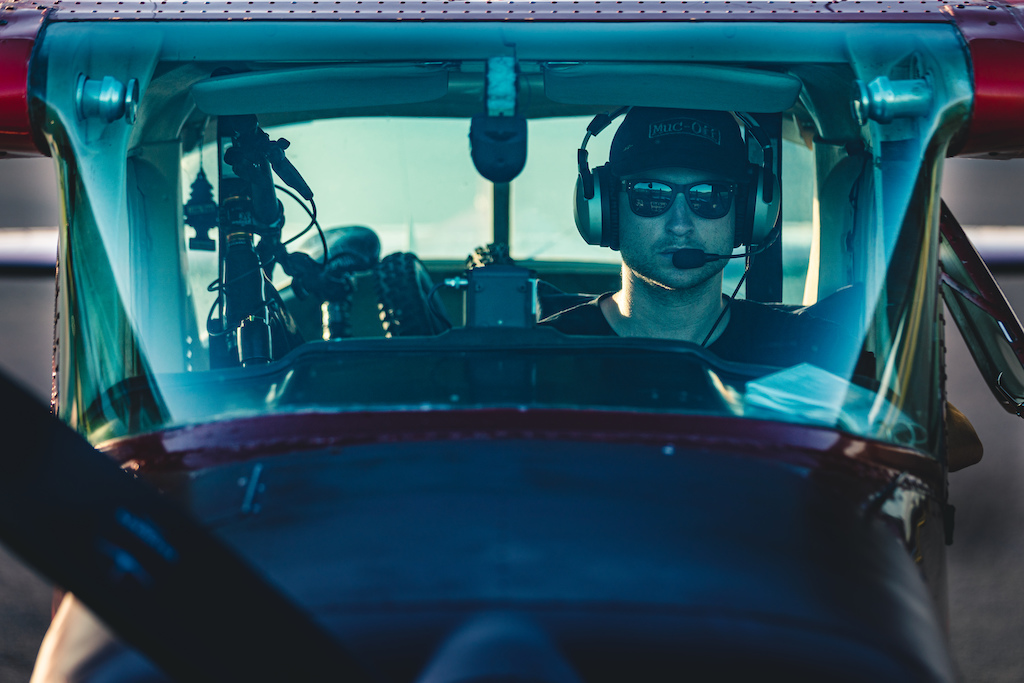 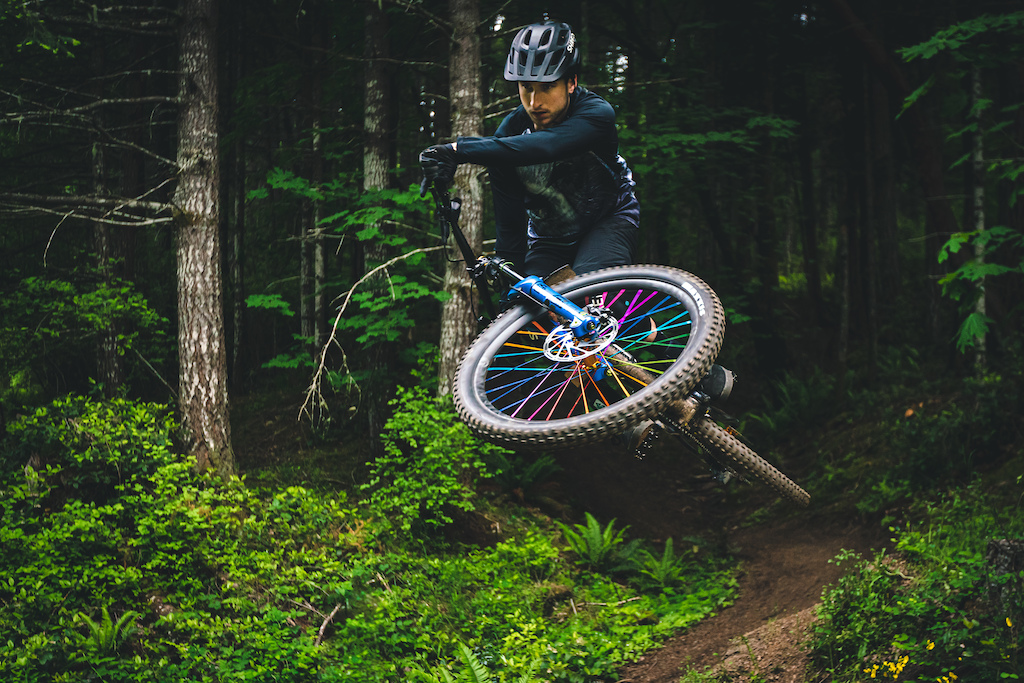 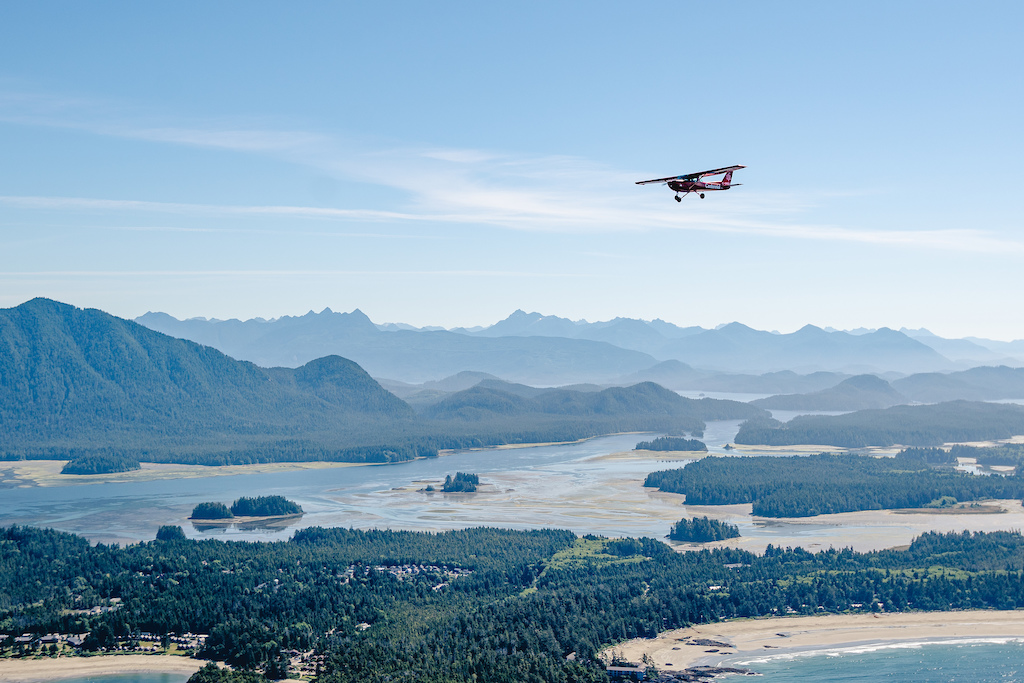 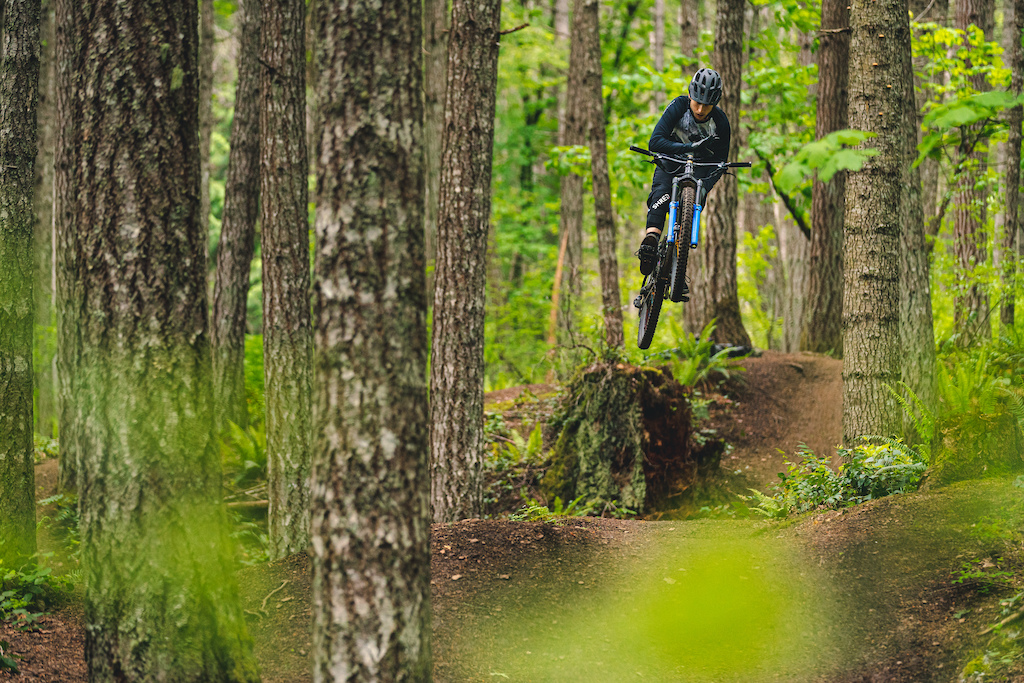 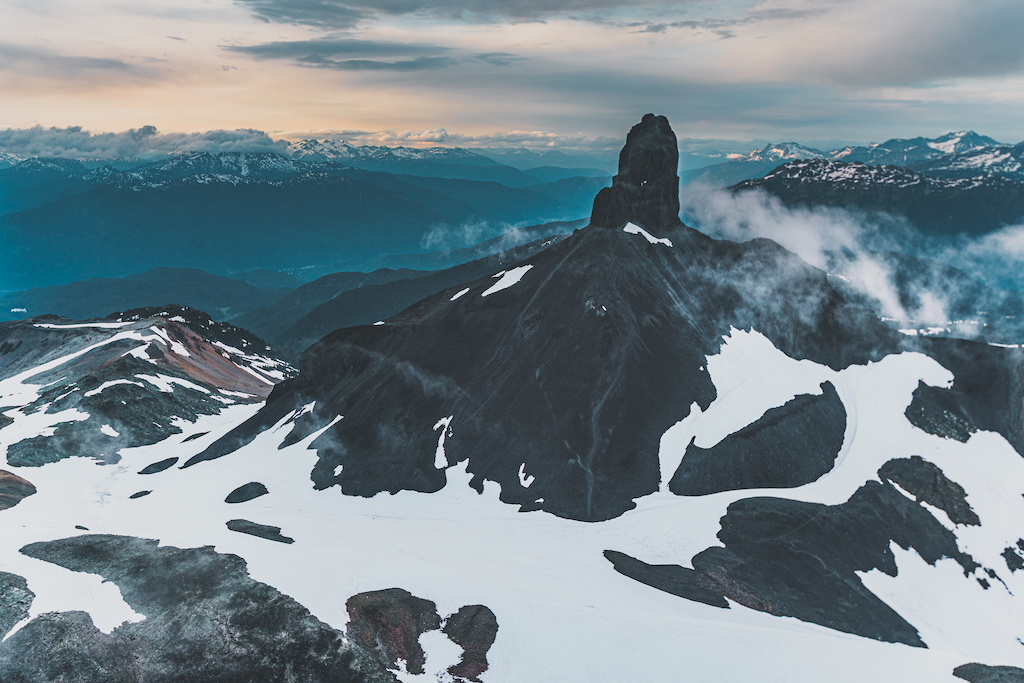 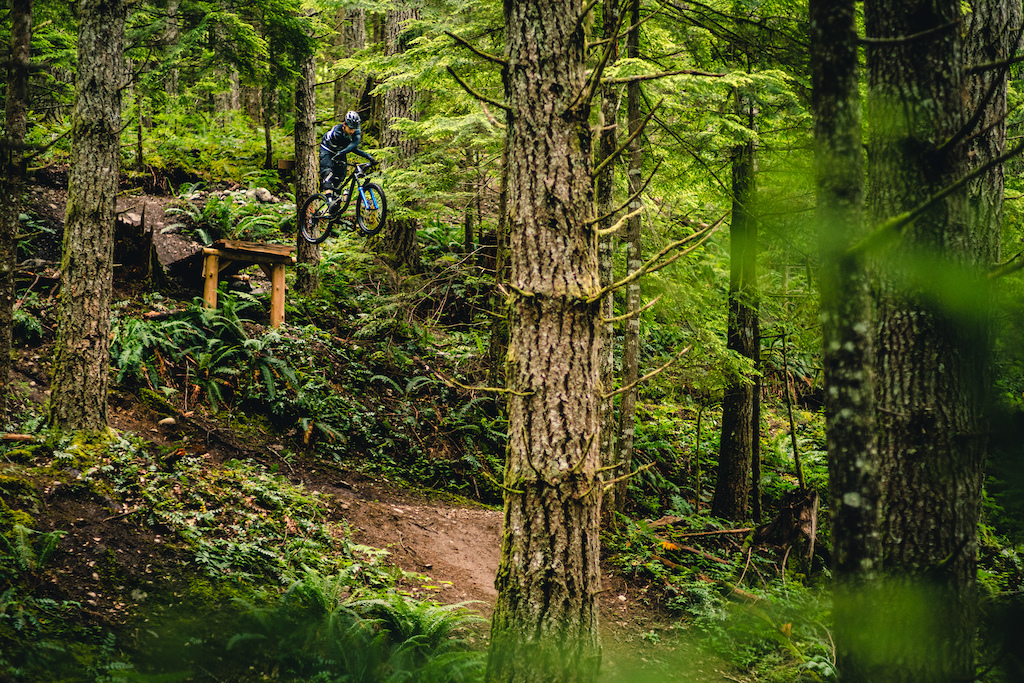 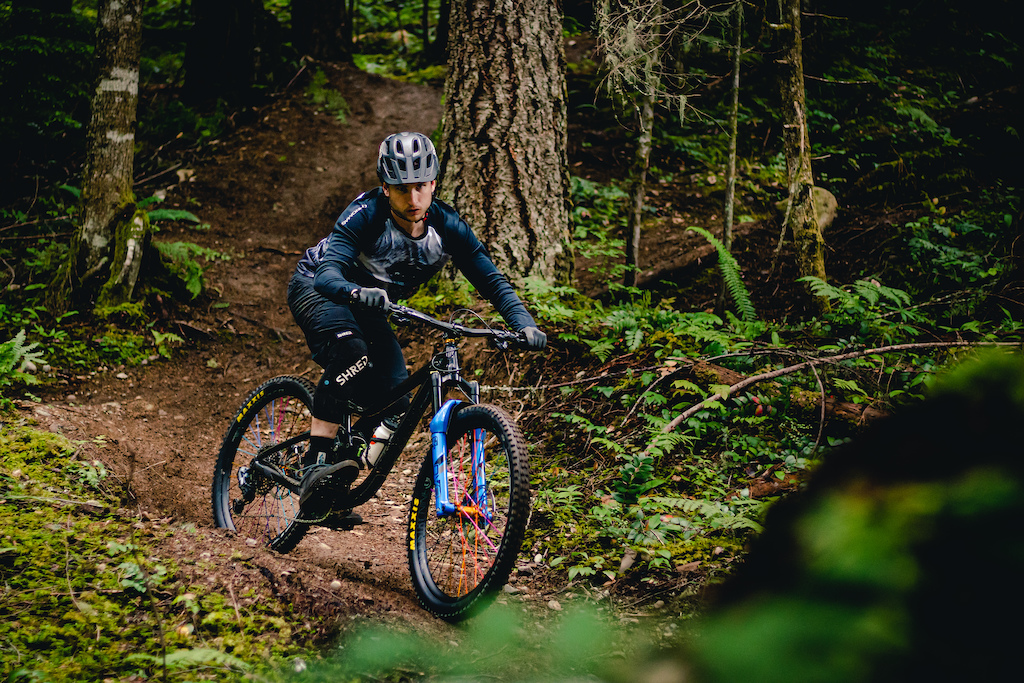 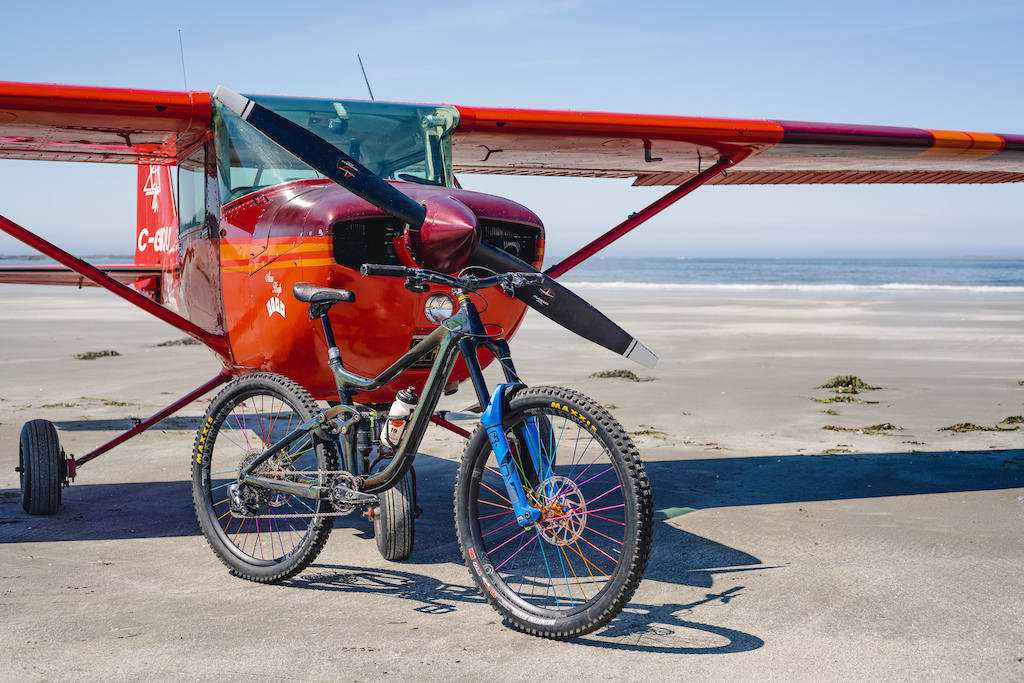 vinay (Sep 15, 2020 at 6:24)
Initially I thought I had already seen this article.
www.pinkbike.com/news/photo-epic-reece-wallace-flies-planes-and-bikes-in-bc.html
But it clearly is a different one. Fair enough, this is good stuff. Have at it!

i just got it

deeeight (Sep 15, 2020 at 6:14)
Personally if I had the license and means, I'd use a Kitfox with the STOL setup and big fat tires... more back-country options. Trent Palmer in the USA would be the obvious inspiration.

Bomadics (Sep 15, 2020 at 14:34)
@reecewallace: very curious, when you land at an airport, like Squamish, do you pay fees or any charges to land and/or leave your plane there while you ride?

reecewallace Plus (Sep 15, 2020 at 21:31)
@Bomadics: No landing fees at the little airports, but there's usually a small fee for parking overnight

Well I could suggest an Antonov An-2 as they cost less to buy and you can then haul up to a dozen riders with you into some pretty remote locations, but the fuel burn of 185L per hour is a bit of a bear and its not cheap to fill the 1,200L tanks. There's a used polish built one that's a decade younger than your Cessna for sale for $79k USD in Poland at the moment. Of course the ferry flight would be a bit of a bitch having to do it about 1000kms per leg.

atourgates (Sep 15, 2020 at 9:55)
I feel like the Canadians are working extra-hard this summer to rub in the fact that we're not allowed. Also, that backflip to wheelie landing is about the dopest thing I can remember seeing.

Icehawk (Sep 15, 2020 at 13:11)
My friend is an amateur pilot and last year (pre-COVID) we flew from Seattle up to Coast Gravity Park for a day of riding. Great way to travel...just had to land in Boundary Bay for a quick customs inspection. About 2 hours flight each way.

We didn't do any backflips or barspins though

NoriDori (Sep 15, 2020 at 12:30)
The plane burns less fuel for the same distance than the truck? What does that tell us about gas guzzling overpowered overweight trucks?

sethius (Sep 15, 2020 at 15:02)
That amercians wouldn't have it any other way? And now their bs is coming to aus hard and fast as a dick measuring tool for trades..

takeiteasyridehard (Sep 15, 2020 at 16:35)
@MtbSince84: also the silicone scrotum hanging off the chromed multi drop hitch with no scratches.

Poachninja (Sep 15, 2020 at 22:17)
This interested me so I looked it up and it seems a Cessna 172 can get roughly 17mpg in non naughtical measurements. This is actually worse than the highway mileage of the best half ton truck (about 25mpg) but is line with bigger, older and more performance oriented trucks. However, his plane will travel in a straight line, while the truck will not, especially in mountain biking regions. The distance between Kamloops and whistler, for instance, is 300km by car but only 200km by plane. Combined with the the fact that cars fall short of stated mileage in hilly terrain, I think it is safe to say that the plane is more efficient by far.

mi-bike (Sep 16, 2020 at 0:15)
@Poachninja: in the earlier photo story about the pleign, commenter @parisgore wrote that his cessna could reach a formidable 33 mpg.

bonfire (Sep 17, 2020 at 0:08)
@sethius: as a Canadian living in NZ, working as a diesel mechanic. The ranger And company is a absolute joke, tool box/tray and like 7 tools in it and you’re over it’s payload.

@poachninja I also believe he’s considering the ferry to some degree in that.

JeffWeed Plus (Sep 15, 2020 at 15:59)
This was rad! The video was fun, the idea is AWESOME, and Reece is a total shredder. Great work guys! BTW, all the color grading in the vid and in the photos is exceptional. Top work!

jaame (Sep 16, 2020 at 0:40)
@PAmtbiker: not really but I would be interested to see someone else do it... especially when they baited me in with a photo like that

PAmtbiker (Sep 15, 2020 at 16:49)
Great video! If I had the ability to do that I definitely would! Imagine never sitting in I-70 mountain traffic to go up and hit Trestle. You could fly into Granby, then take a 45 minute free bus ride down to Winter Park. It would be totally worth it. Or just fly to Buena Vista or Salida and pedal from the airport to the trails.

Mattysville (Sep 15, 2020 at 6:41)
how long before AXS brakes? tunable modulation, strength, and bite point, and never have to be bled if they move the pistons with servos instead of fluid. (PS i want the royalties SRAM.)

Wheeeliemann (Sep 16, 2020 at 6:57)
@Poachninja: combined with the fact that planes are used until physically destroyed or unsafe to repair and regularly have lifespans of 30-50 years, Cessna 172 first flight 1955, the eco footprint looks way ahead

Prof (Sep 15, 2020 at 21:18)
Wow! Thats very cool. I have flown from Whistler to Vancouver via seaplane and would recommend it to anybody - the scenery is amazing !!

MotoShredder (Sep 16, 2020 at 7:27)
Not sure the bar spin is a cool enough trick to have an extra 2 feet of brake line hanging around. He should find one of those Trickstuff hydro gyros

Zuman (Sep 15, 2020 at 15:16)
Fascinating how teams with well rounded riders are putting out great edit. How to see more edits from them.

longstrangetrail (Sep 15, 2020 at 16:36)
Different strokes I guess. I thought the song was great and perfect for the video.

Bikebikebike03 (Sep 15, 2020 at 7:42)
I think the real title here is: Reece, a wealthy trust funder flys his plane to advertise overly expensive bike.