Come ride with me - Episode 1

Web Series: Come ride with me - Episode 1
Do you know the french TV show “Un diner Presque parfait”? … Inspired by the UK TV show “Come dine with me”.

Rémy Absalon, Damien Oton and François Bailly=Maitre all raced the Enduro World series for few seasons together, during the first lockdown in France, they had the idea to create a new web series in order to promote riding places in France.


The concept is simple, one of the riders hosts the others and makes them ride one of the best trails in the region. The main goal is to show people that there is no need to travel too far in order to find a very nice biking destination. Up first was Damien who hosted the team in the Pyrenees, close to Perpignan. François, hosted them in the Jura, close to Geneva (Switzerland), where he now guides riders for his guiding company Jura Sick Guide. Remy showed them his favorite trail in Remiremont, in Les Vosges, where he lives and also manages his enduro camps company Irwego.

So, once the 3 lads rode the trail, they had to give notes about a few criteria like,
- landscape (what is surrounding you on your ride is almost as important as the quality of the trail)
- dirt quality (good dirt loamy, versus sticky clay)
- global quality of the trail, that includes the flow, the trail features, length, diversity,…
- And the extras, like how they have been hosted, including food, drinks,…

But more than everything, it was a good excuse for these 3 friends to ride together during this crazy year with the lack of events. There is nothing better than having a High Five at a bottom of a trail with your best buddies. 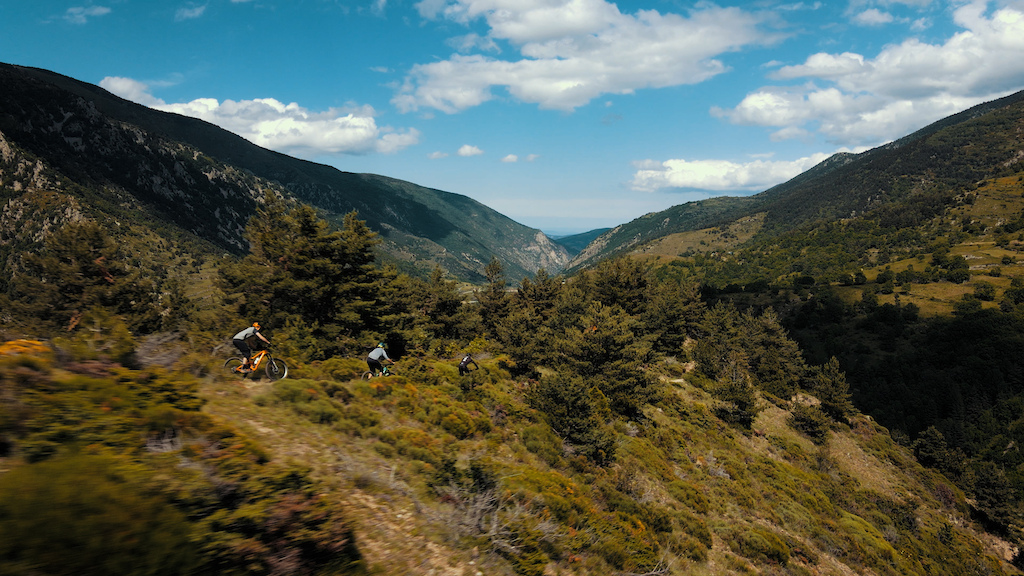 EPISODE 1 / Damien Oton’s place - Eastern Pyrenees: Near the Spanish border, Damien lives between the Mediterranean sea and the Pyrenees mountain. He would like to show to his guests his typical ride: shuttling with the yellow train to the top of the mountain and riding down from the good dirt to the rocks of the valley. At the end of the trail, he took Rémy and François to hot springs to relax with a beer. Then, back to Damien’s house where his family cooked a typical meal. Not bad to start this “Come ride with me” series! 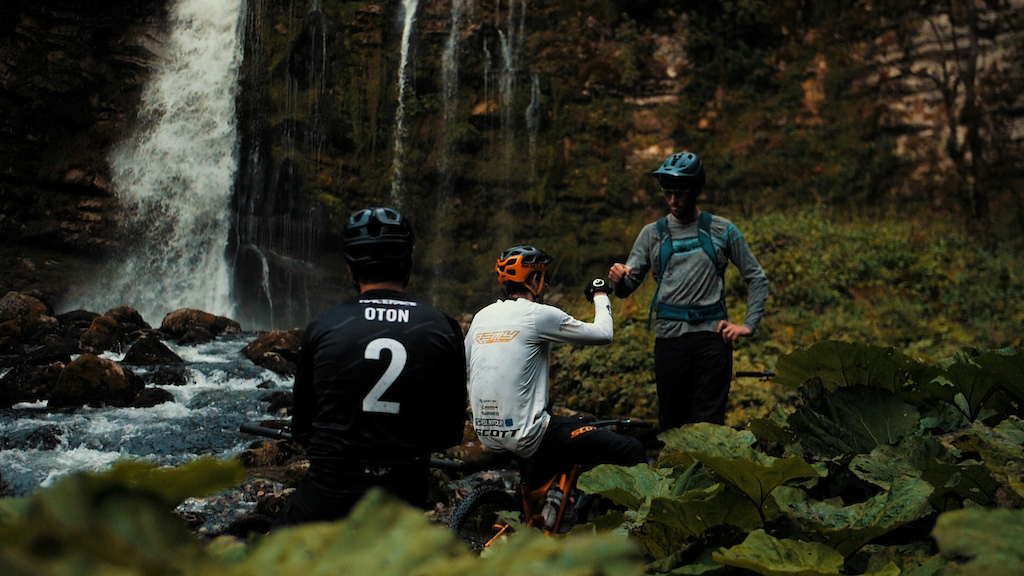 Enjoy! And be ready for the second episode in the Jura mountain, at FBM's place...

Wish they would end quarantines and let us travel cross borders to share the loam.