The first Slayer Raw cut featured Carson Storch riding big hits in the Utah desert. A stark contrast from Episode 2 shot on Vancouver Island. Rémi grew up on Vancouver Island and the technical, wet trails of the coastal rainforest have played a major role in shaping him as a rider.

Rémi first signed with Rocky Mountain in 2015 and began racing enduro in the 2016 season. Rémi had his best season to date this year finishing 6th overall in the Enduro World Series and winning the Canadian National Enduro Championship. Outside of the race tracks, he rides just as hard as when the clock’s ticking. Wet roots, blind corners, and slippery chutes are all part of what makes the riding on Vancouver Island some of the best in the world. 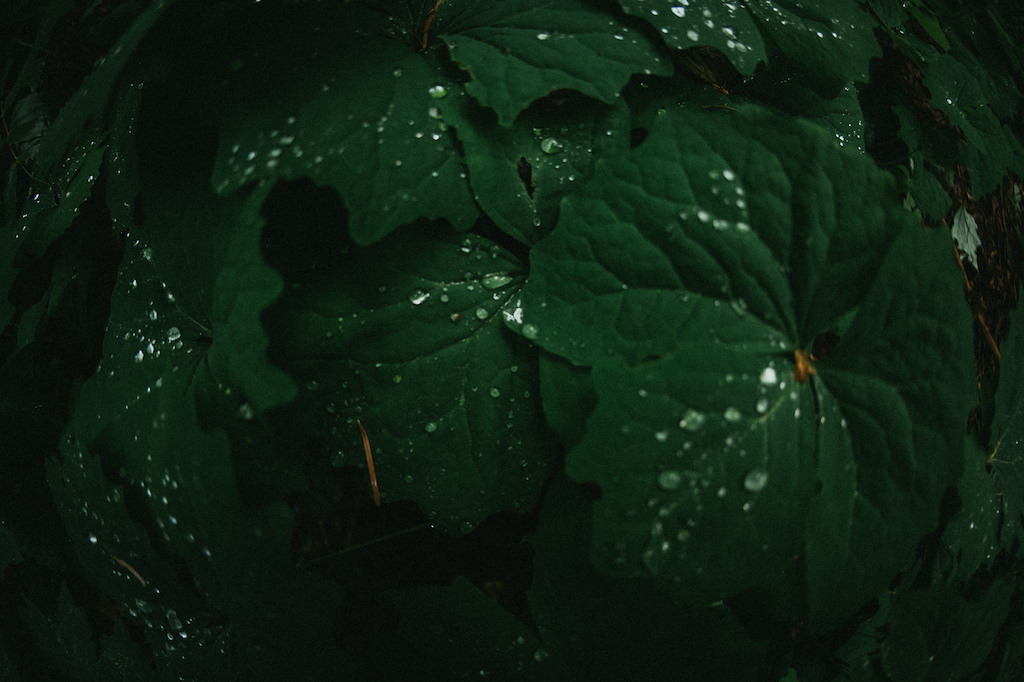 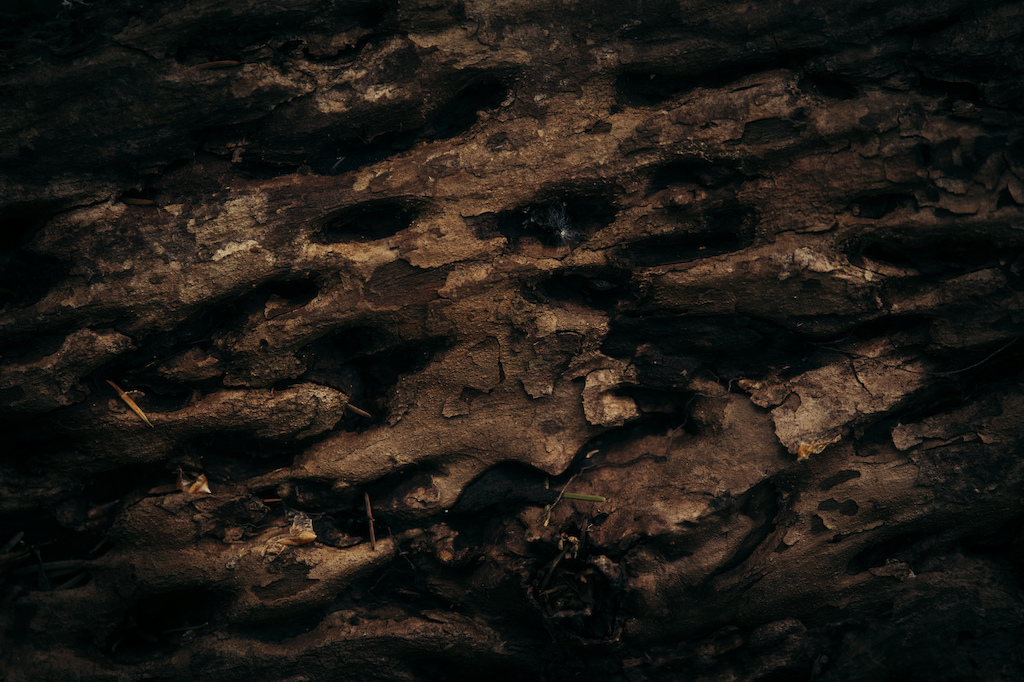 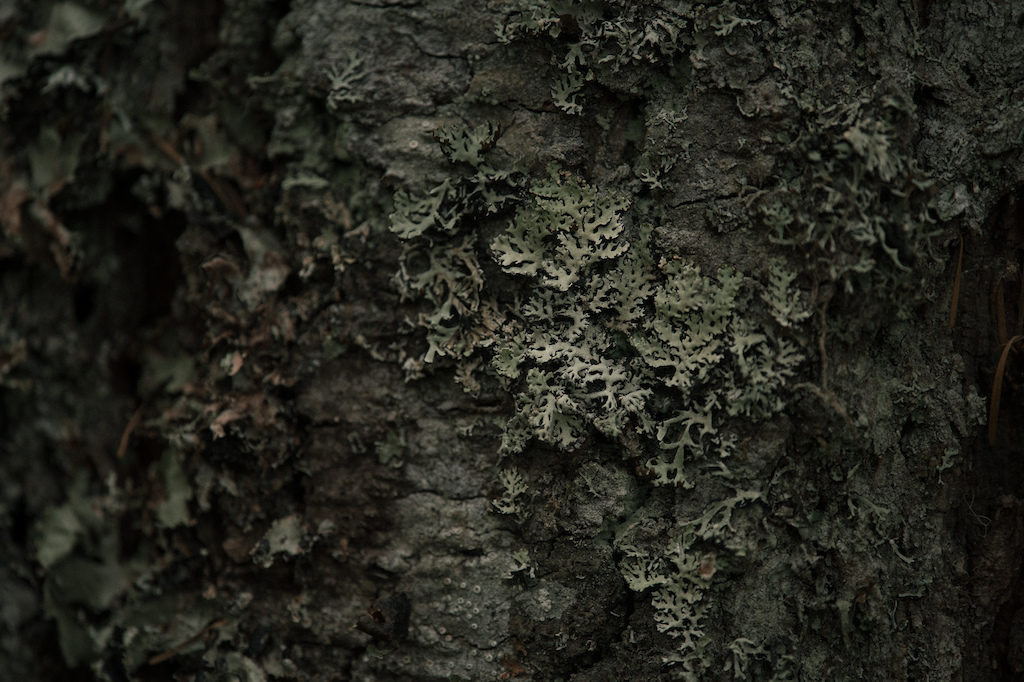 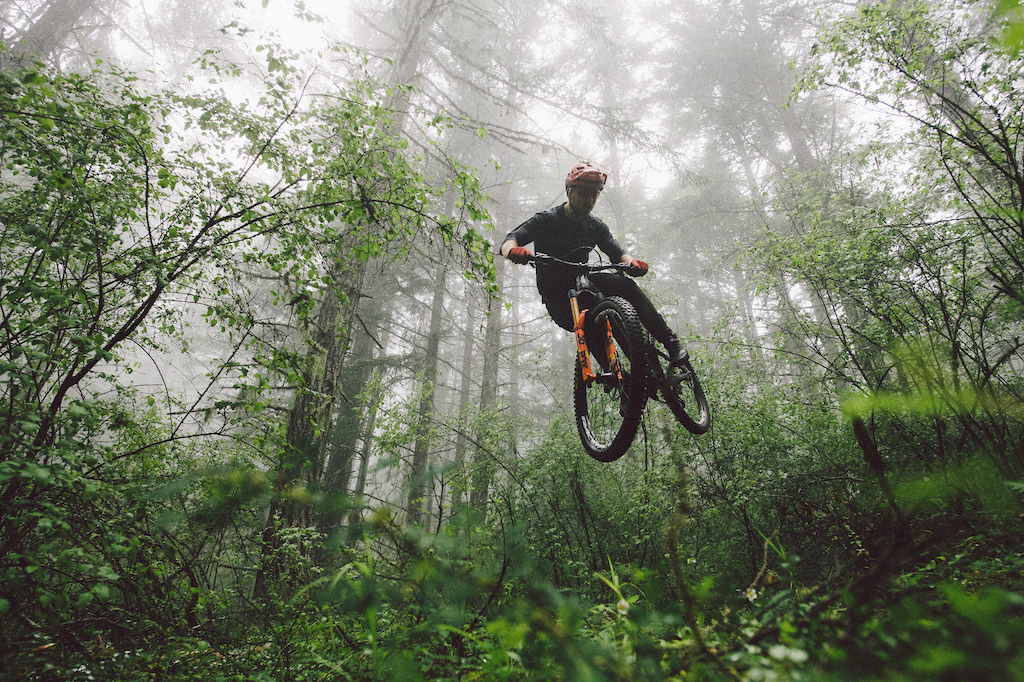 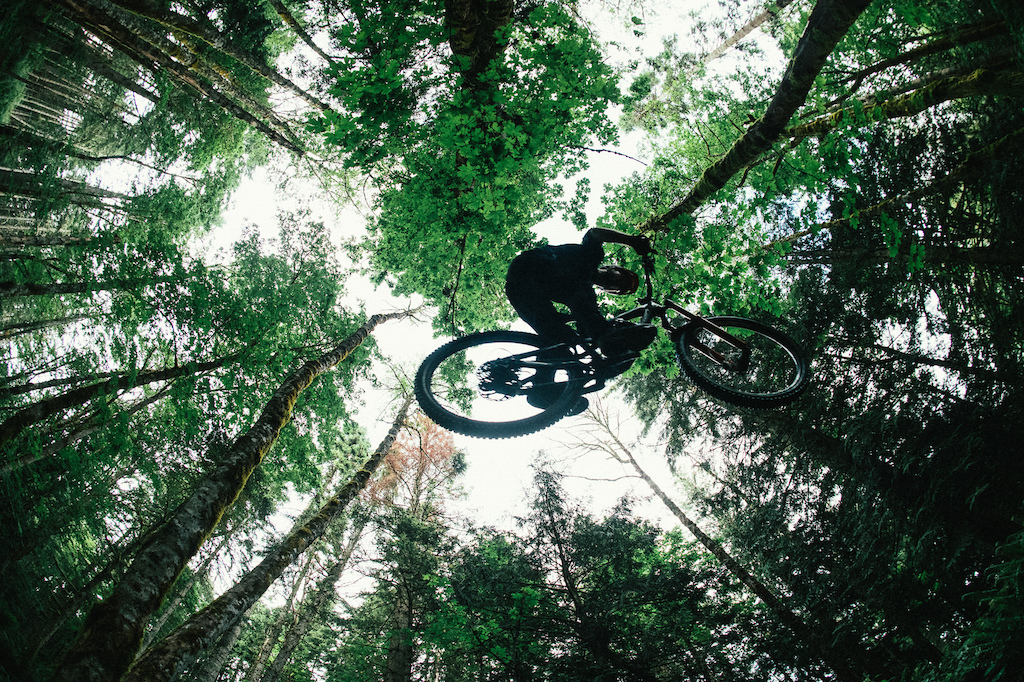 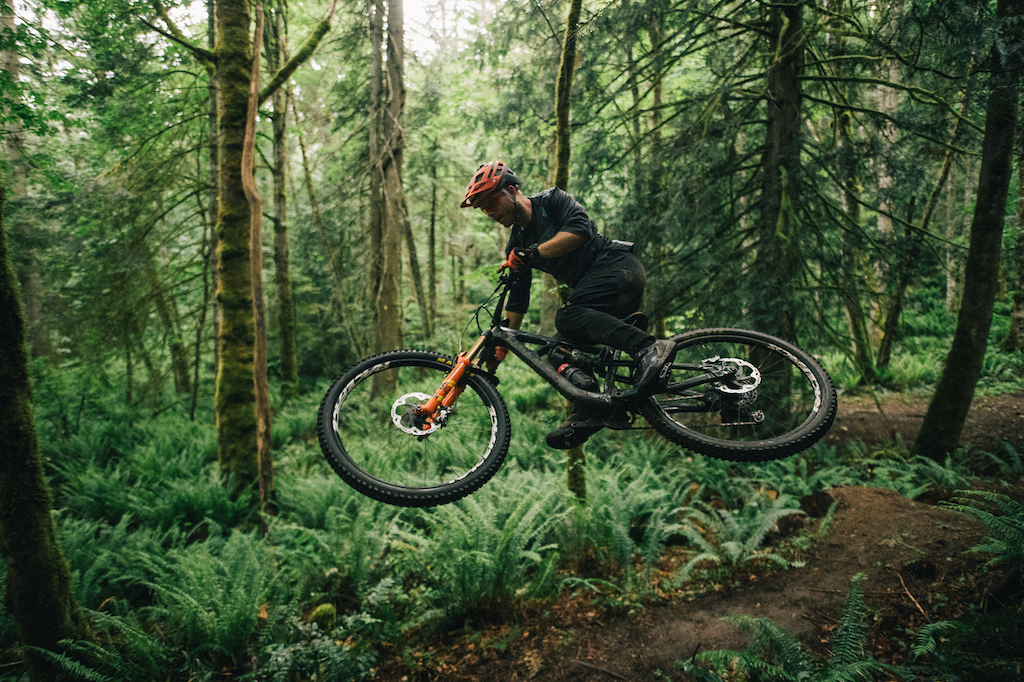 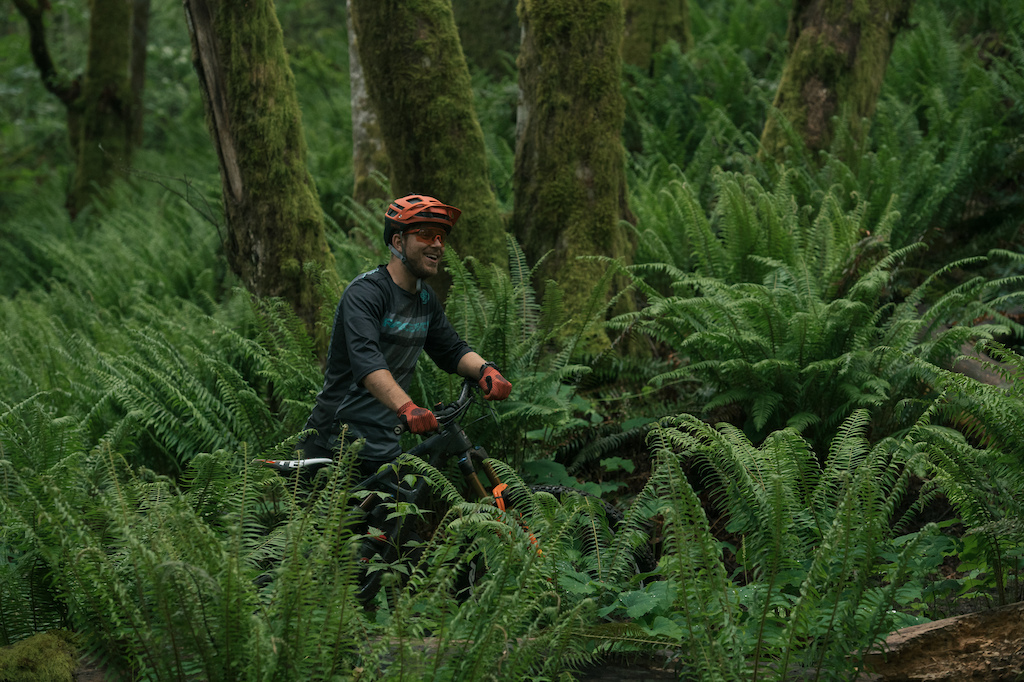 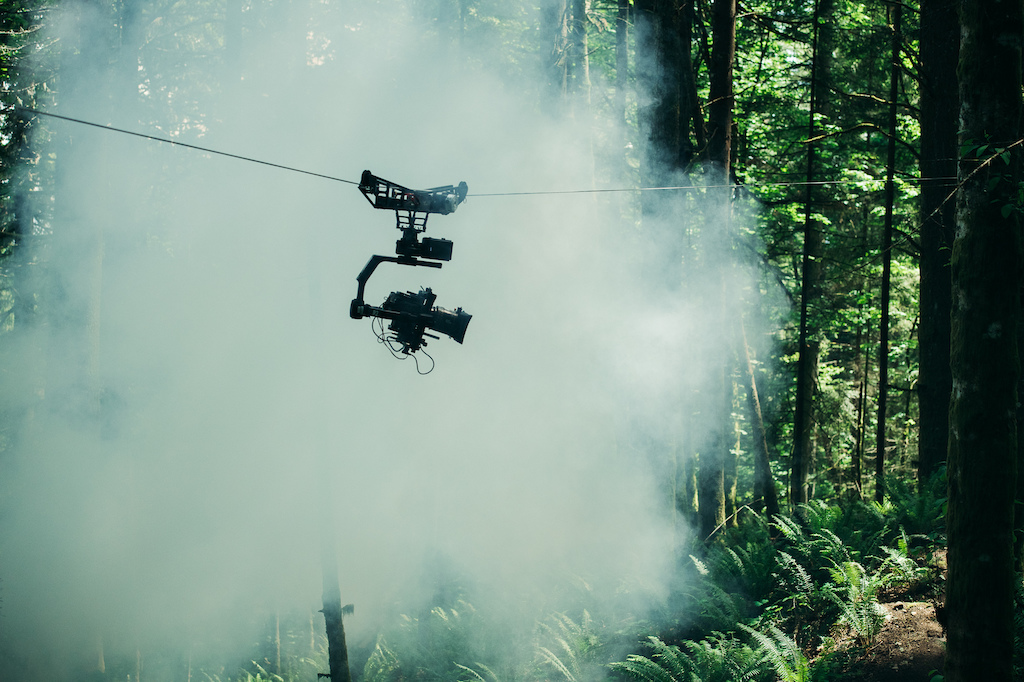 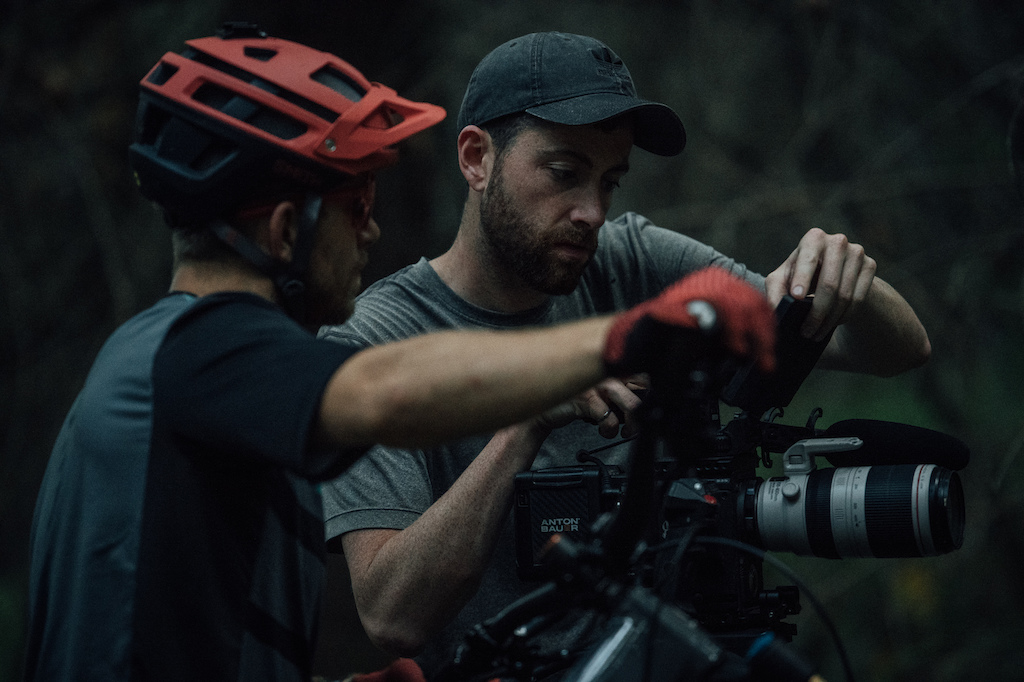 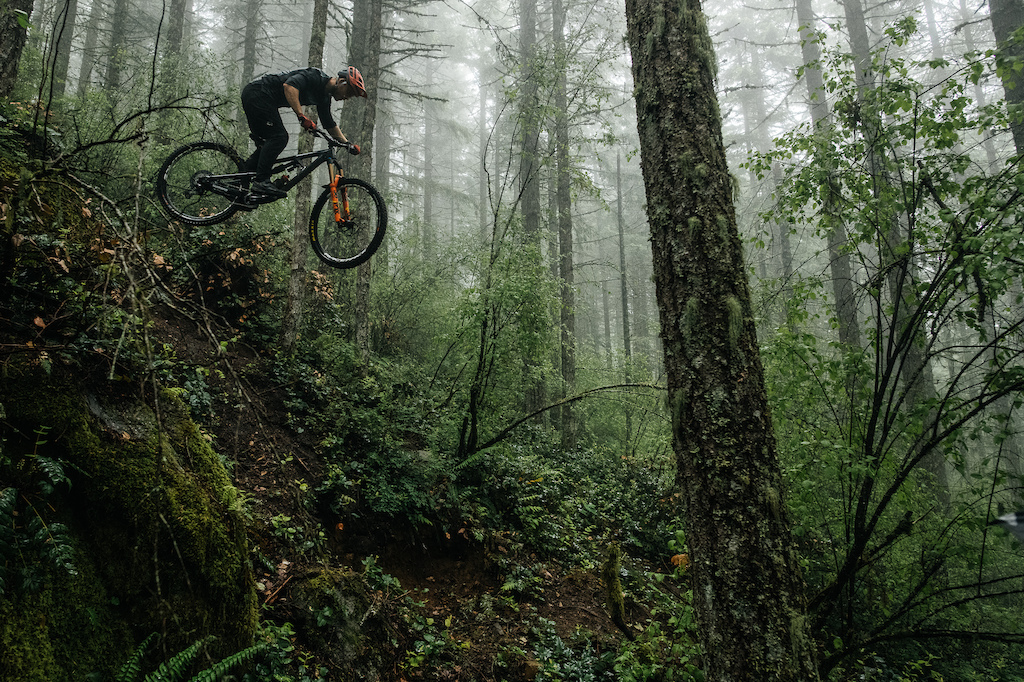 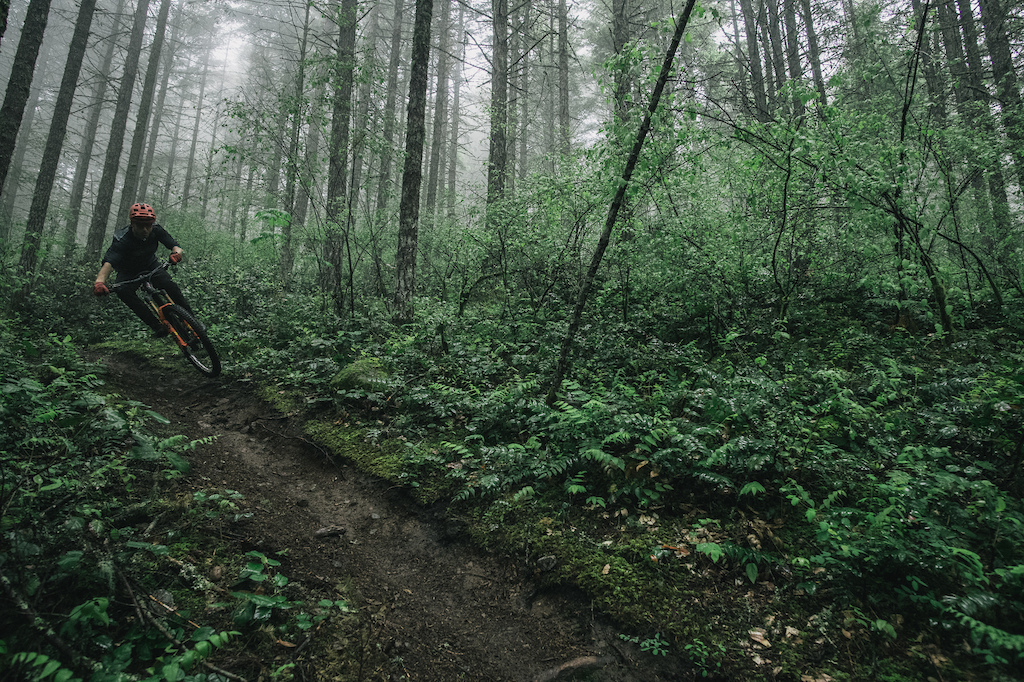 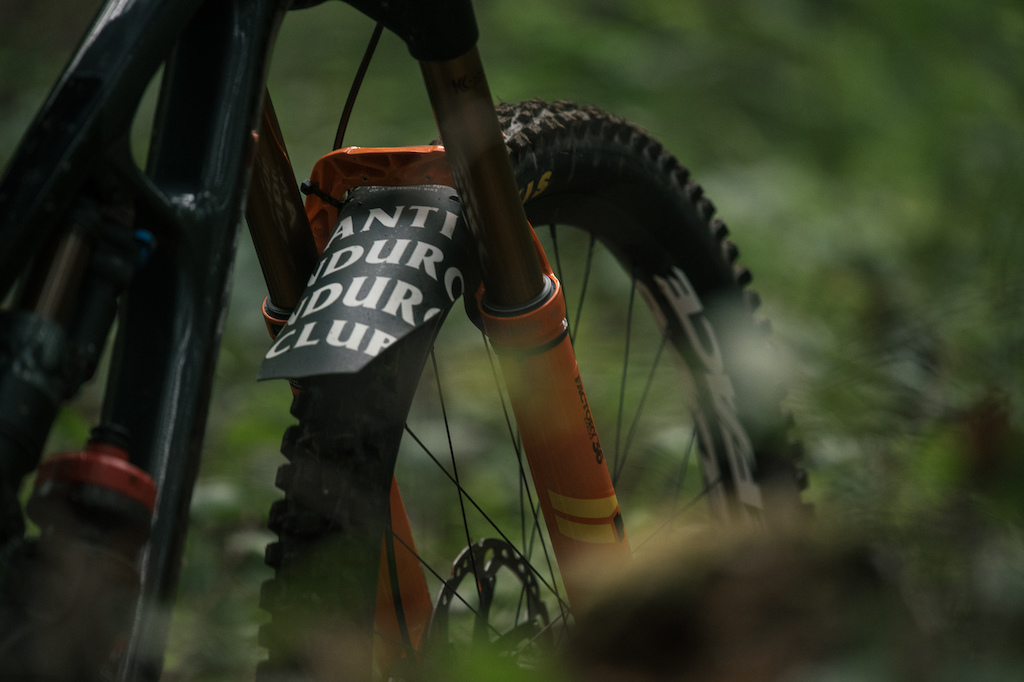 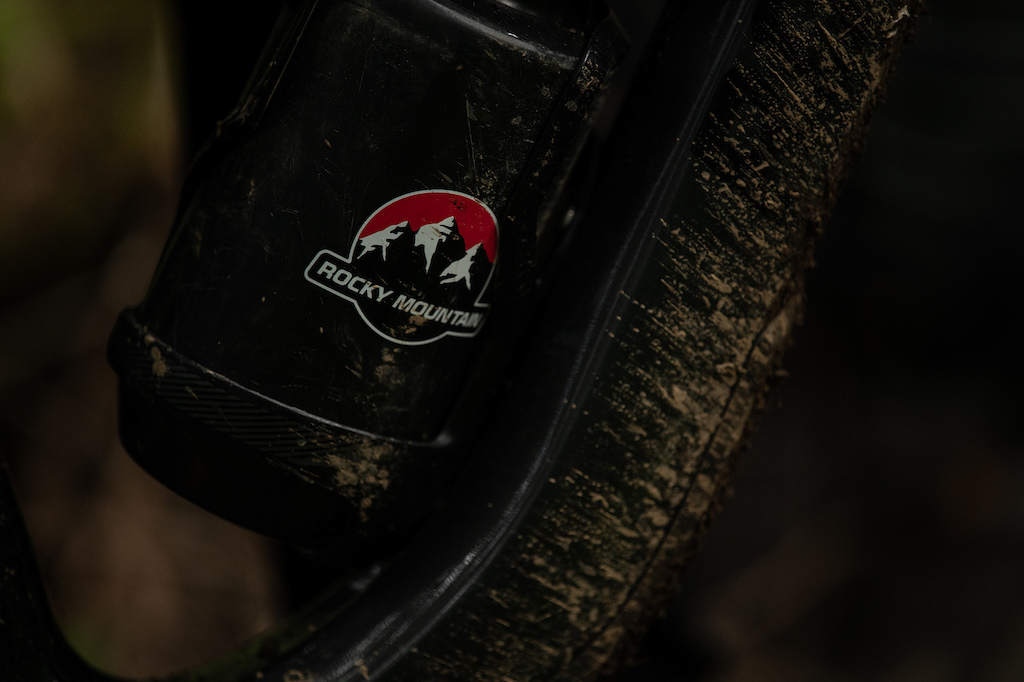 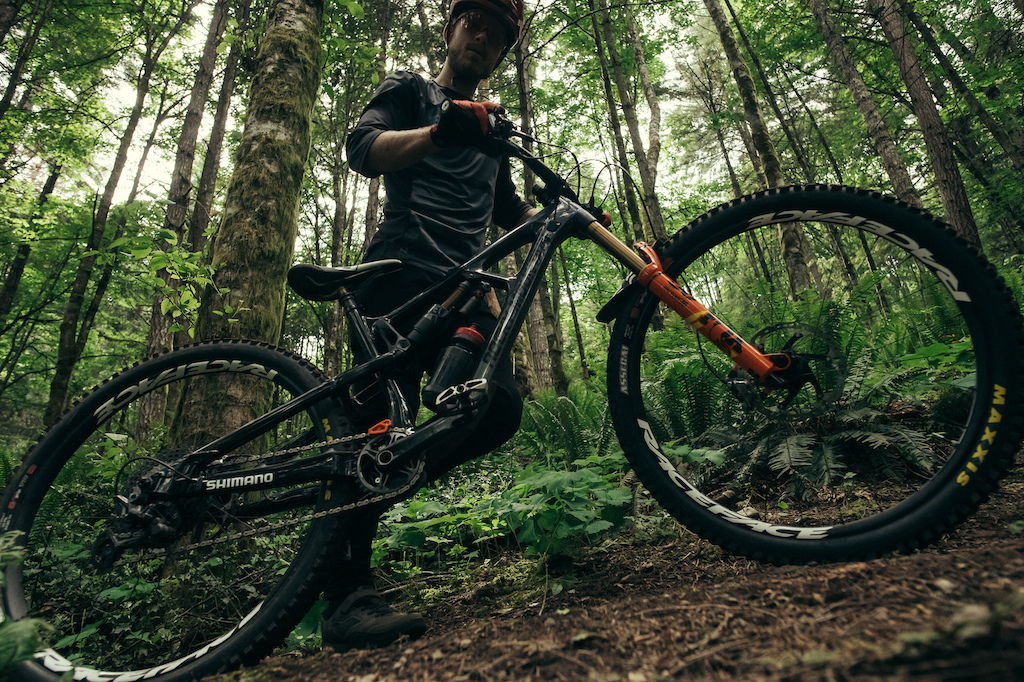 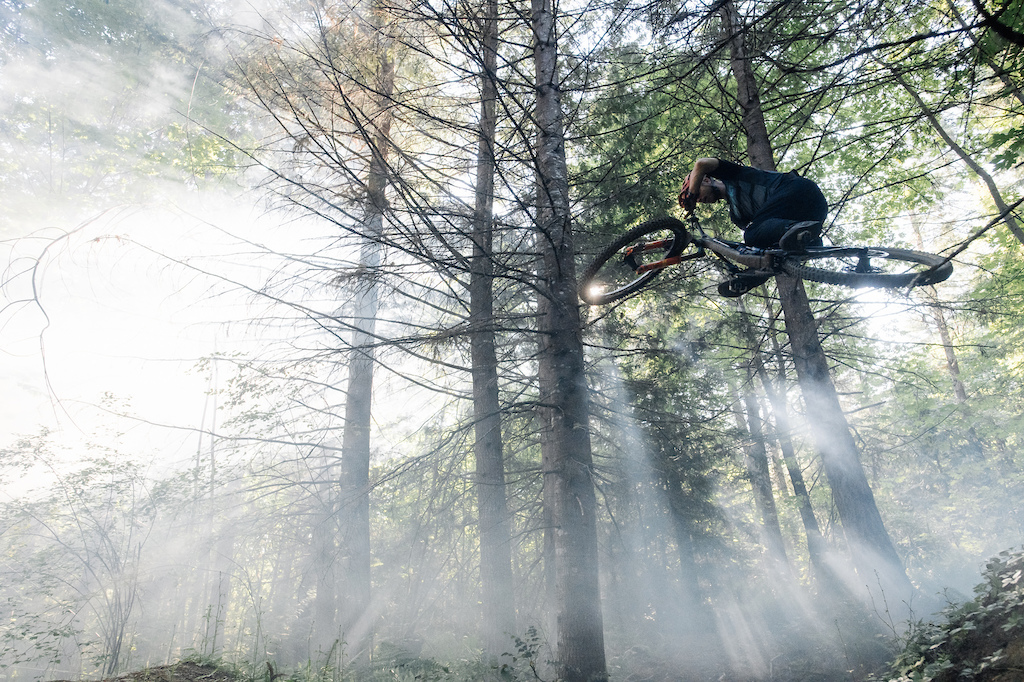 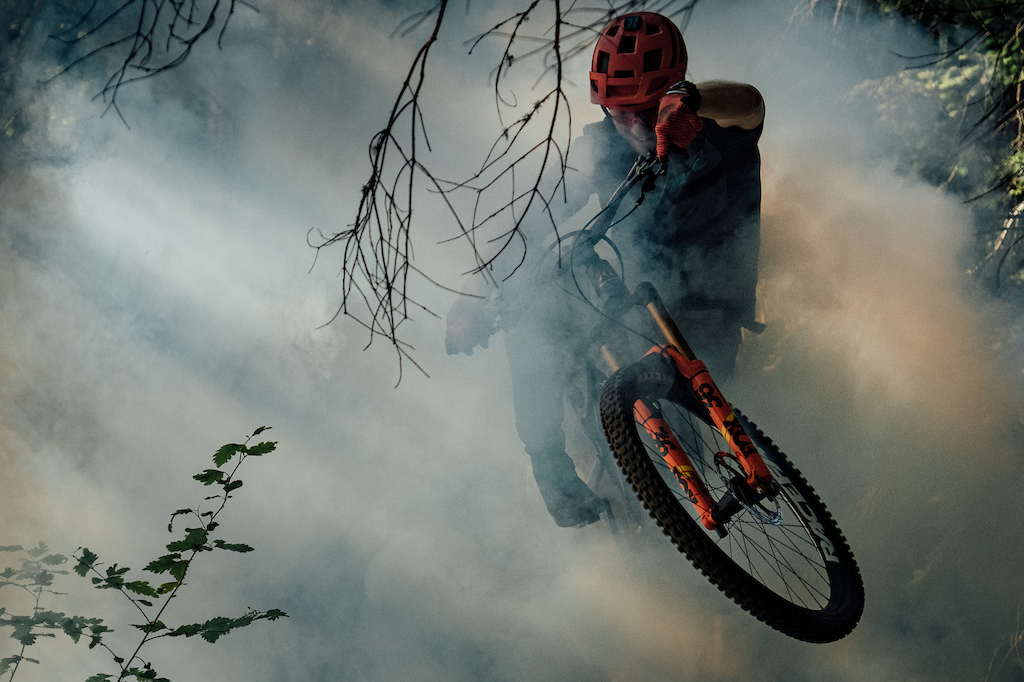 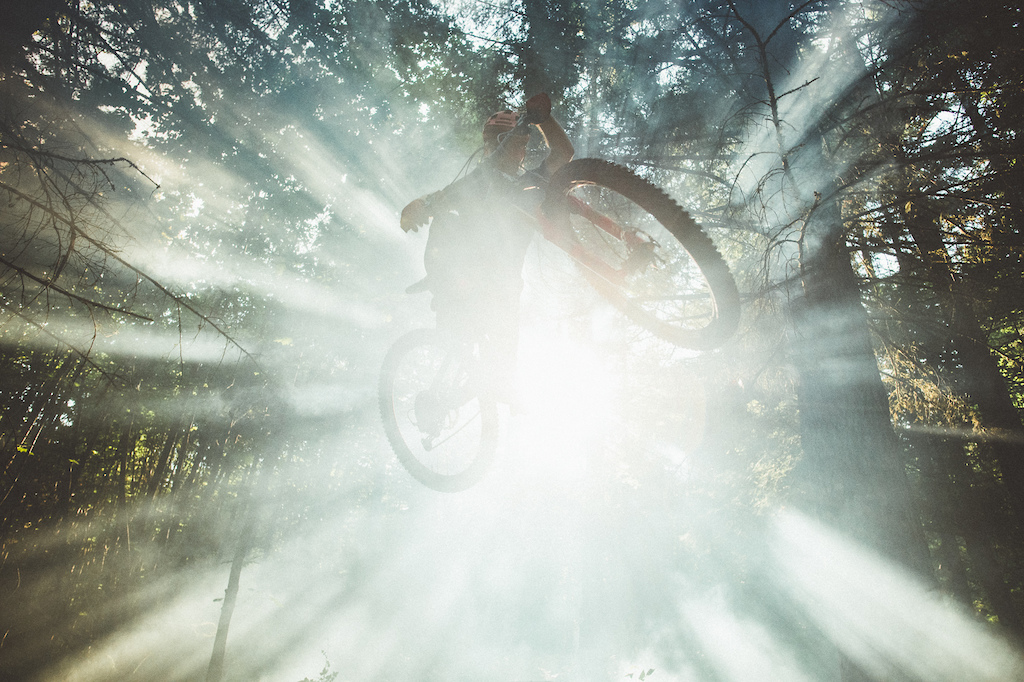 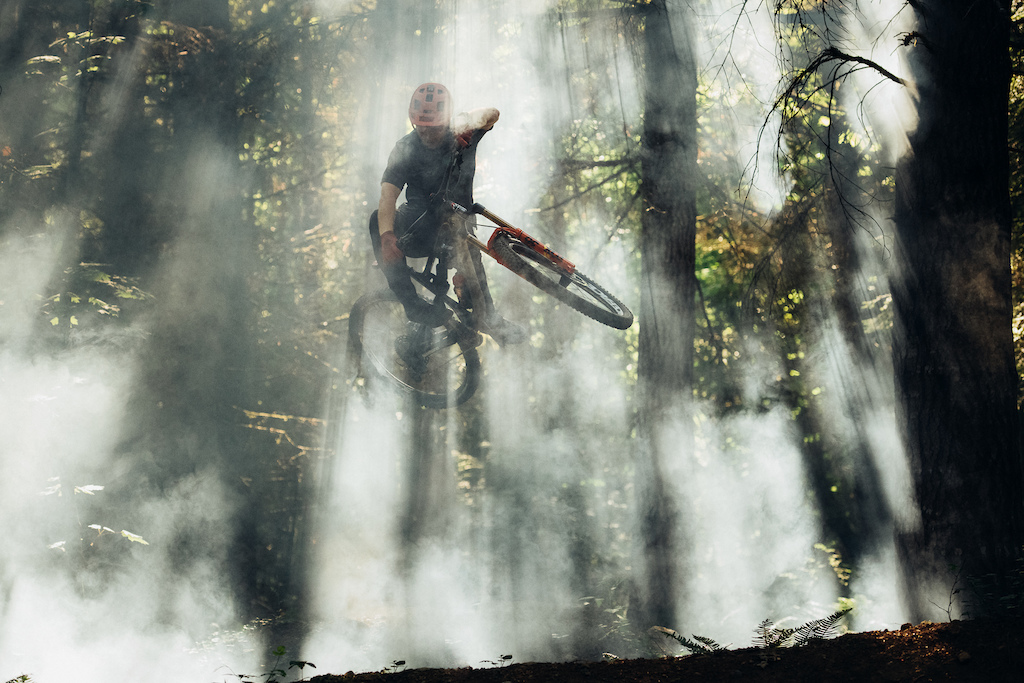 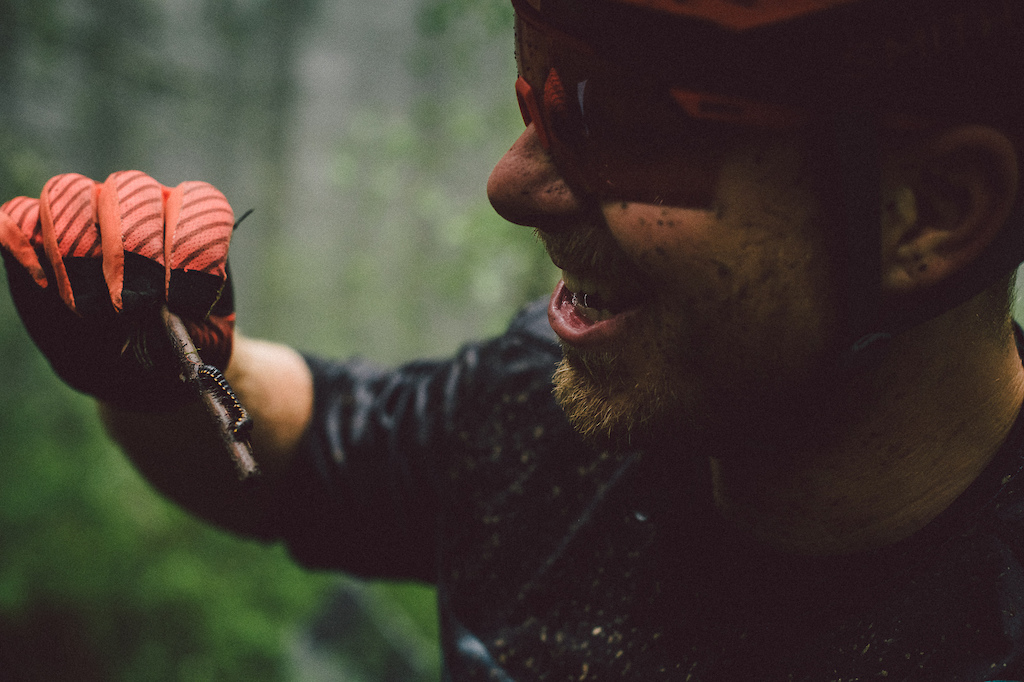 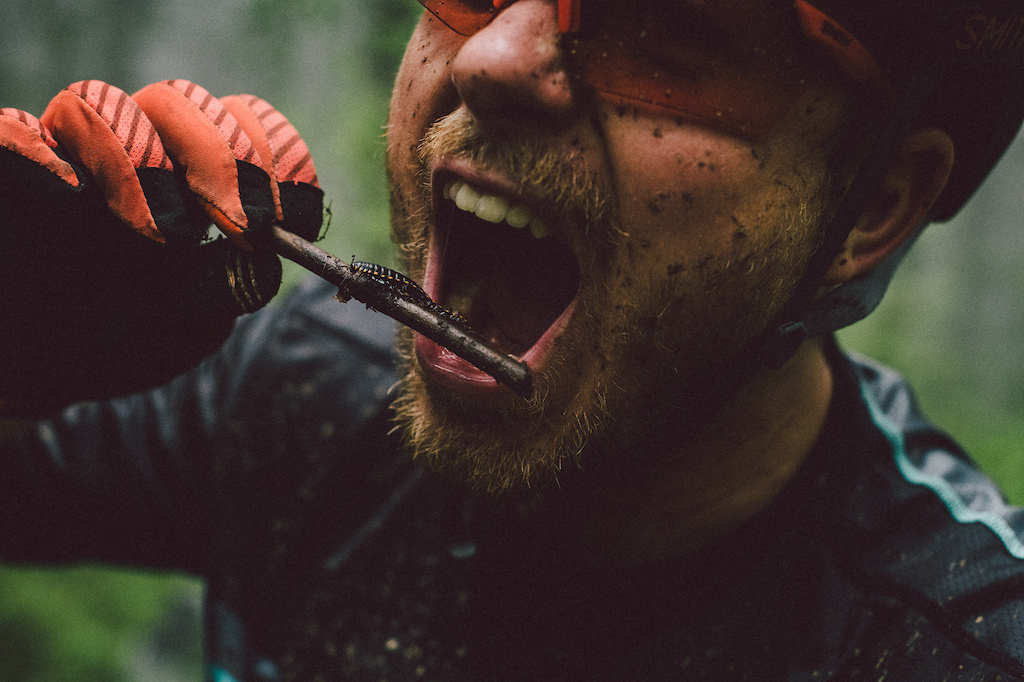 tibetaneskimo (Dec 11, 2019 at 15:53)
Pretty sure it's just marketing. They had a huge marketing campaign planned for the Slayer from the beginning. And I fell for it. Just got my full metal Slayer.

cinco (Dec 12, 2019 at 2:28)
A few years back in the BC Junior series I was the 4th rider on the list and Remi was 5th, my whole goal that day was not to get passed given the 30 second gap between riders. I had one of my best results of the season that day 5th place overall... and still got past. If I remember correctly he had a nearly 20 second gap on second place. The man is unbelievably fast.

islandforlife (Dec 11, 2019 at 10:49)
When they make a tiny mistake and hit a tree with their face at full clip... crazy that he's not wearing a fully for this! Too many close calls and I wear a chin bar for all my descents now. No reason for me not to.

medievalbiking (Dec 11, 2019 at 20:23)
I shudder to think how some of my face to rock crashes would've turned out without a full face... at least the dentists would have more slayer money...

sledMXer (Dec 11, 2019 at 10:43)
I want to know when the Rocky Mountain team is going to start riding the Slayer for racing! Seems legit to me! Instinct BC is no slouch either!

Garethccc (Dec 13, 2019 at 4:13)
Couldn't watch it because of the heinously overamplified tire noise. Awesome riding from Remi as usual though.

gnarnaimo (Dec 11, 2019 at 20:02)
Omg, would just be like, so much better if you could hear the drone propellers and cable equipment operating, right!?

ConnorP15 (Dec 11, 2019 at 17:02)
the "raw" sounds in these have really not been great. Please don't ruin Vanderham's with the iffy audio.
Below threshold threads are hidden

Joegrant (Dec 11, 2019 at 10:07)
Not really a fan of this “raw” sound design. It doesn’t sound very realistic. The first half of this video especially has some weird things going on. The second half is better, but it still seems weird to me how the overpowering tire sound is always so loud while the freewheel ticking fades in and out as the rider passes the camera.

islandforlife (Dec 11, 2019 at 10:47)
Sounds like they mixed sound from an on-board or body-mic and a camera positioned mic. Pretty standard... worked well, as usual.

PeterWojnar Plus (Dec 11, 2019 at 10:55)
It's not expressly raw, but it's rooted in recorded audio. You can't get true raw audio while shooting a cable cam or a drone shot—all you'd hear are loud propellors or cable noise. The best you can do is re-build the audio for a shot out of sound recorded during different takes of the same trail section. Keith's sound design is exceptionally well done on this one—enjoy it most with headphones on.

The sound design is impressive for sure. I find some of the choices that were made quite interesting. For example, fading the freewheel ticking will keeping the tires loud throughout, or lowering the pitch for slow mo, but keeping the speed constant (you can hear this by the freewheel ticks). That’s what I was getting at with “realistic”.

foxwooddigital (Dec 12, 2019 at 8:41)
The sound design was spot on for me and really added to the raw feeling in my opinion, even if it wasn’t “raw raw”. Anything that Liam and Harrison produce is going to be top notch work and this is no exception. Huge fan of both the original cut for the Slayer launch video and this one with Remi. Amazing work all around!
Post a Comment