Last Weekend was the third round of the Santa Cruz Montenbaik Enduro by MTBLab, almost two months after the second round was held at the Enduro World Series. 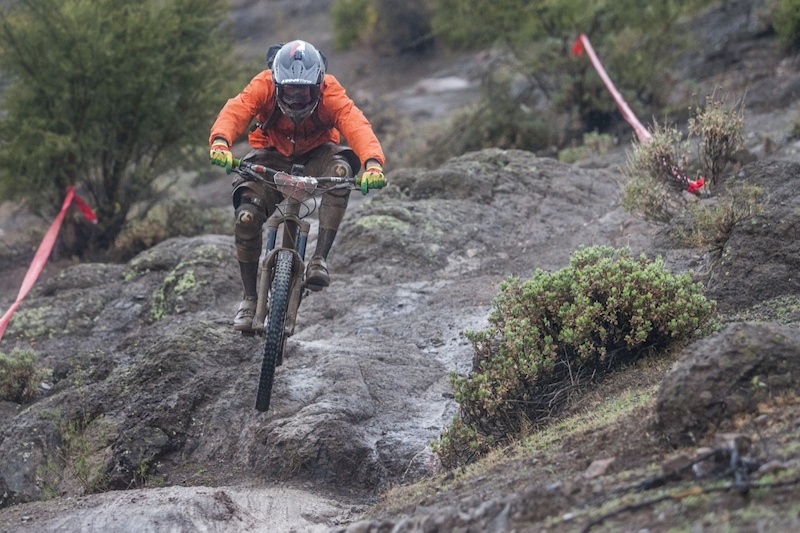 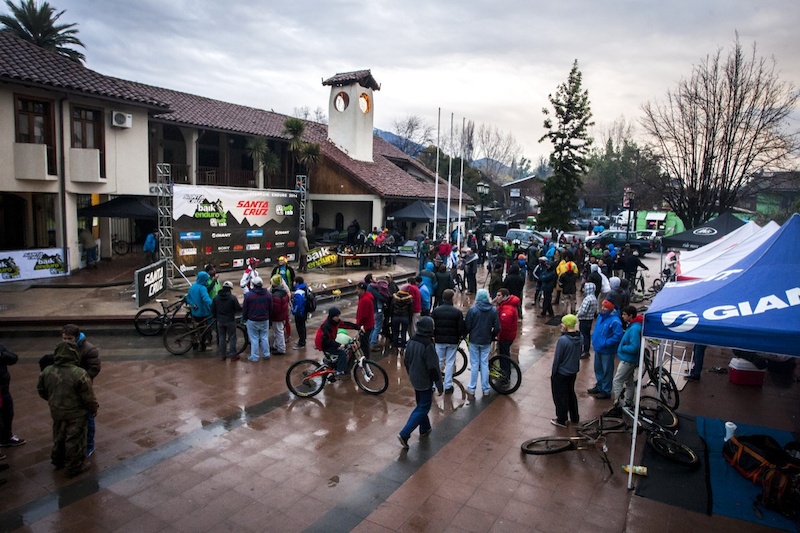 Braving the cold, rain and even snow, more than 350 racers participated in the third round of the "Santa Cruz Montenbaik by MTB Enduro Lab 2014" National Championship, held in Machalí Sixth Region, which is the hometown of the current monarch of the tournament, Nicolas Prudencio and the former moto rider of the Dakar Rally, Josefina Gardulski. 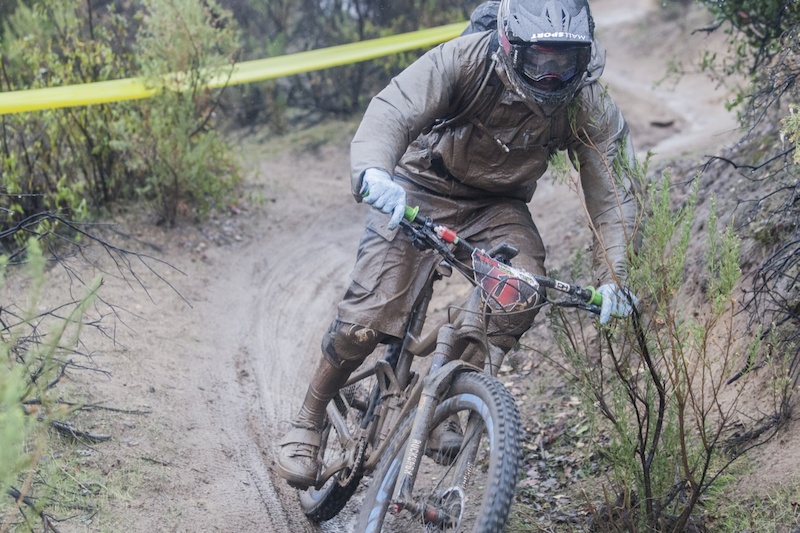 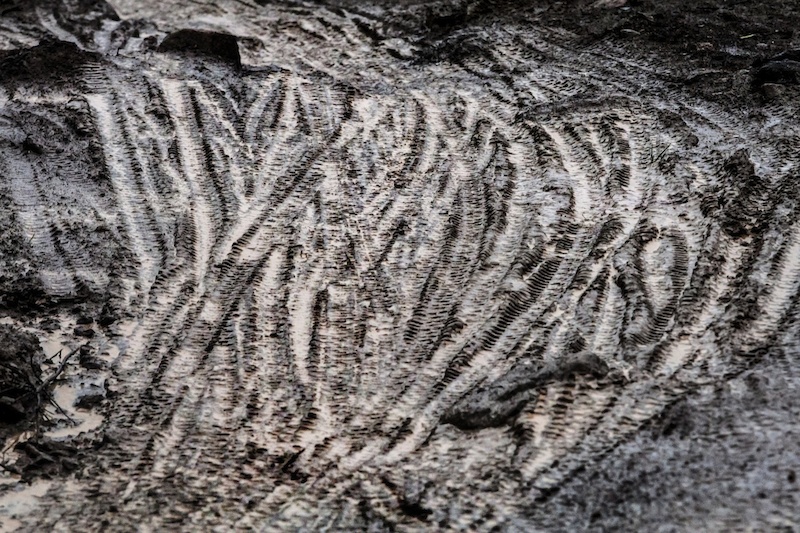 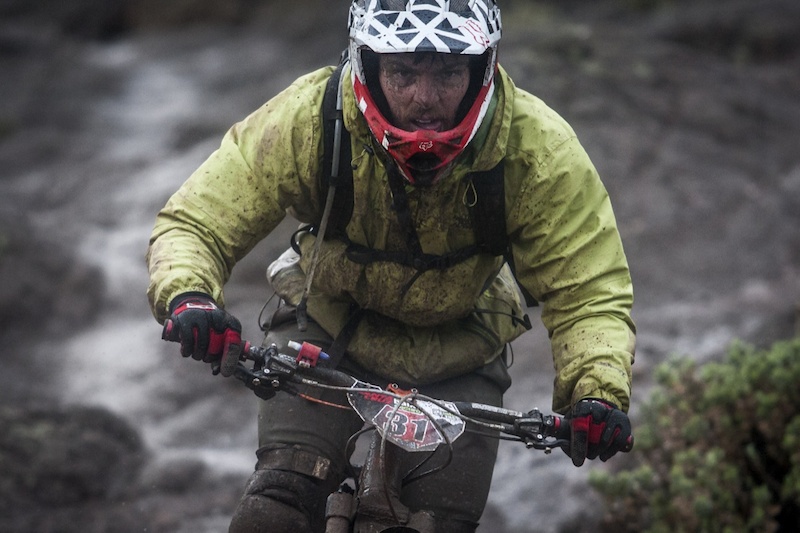 The young athlete from team Giant Chile, who just finished 40th in the EWS in Scotland, and is ranked 30th in the World Ranking, won the Enduro 1 class with 19:07.76 in the three Special Stages. In second Place Francisco Uribe (Just Bikes), 19:56.58, and the experienced Claus Plaut (Giant Chile) with 20:06.37. Felipe Vásquez (MTB Lab) finished fourth with 20:21.15 and fifth, Max Franke (Mountain Works) with 20:37.28, this was his first podium in the category. Pedro Ferreira, traditionally a top rider, didn't finish his race because of a crash, while the notable absentee was Martin Flaño, who had a big crash a couple of weeks before the race. 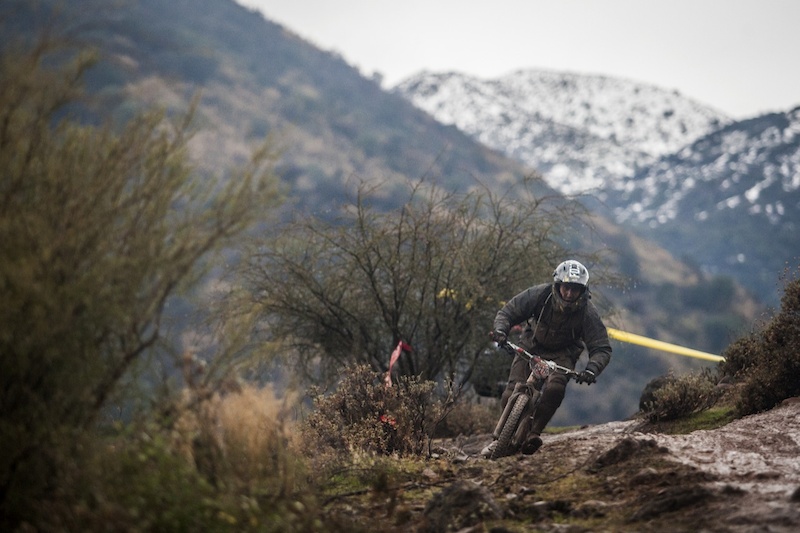 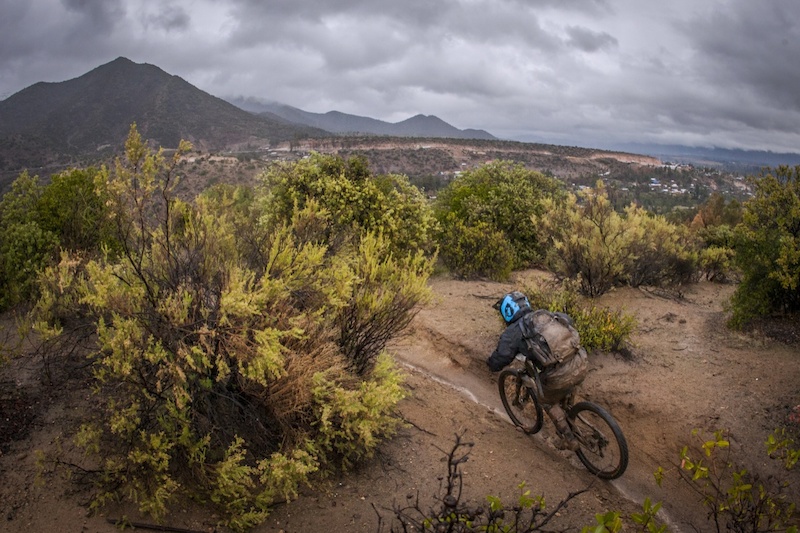 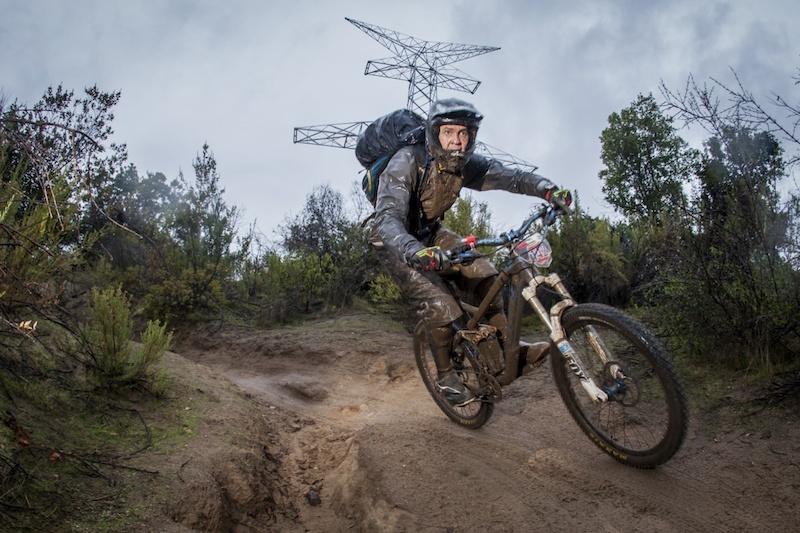 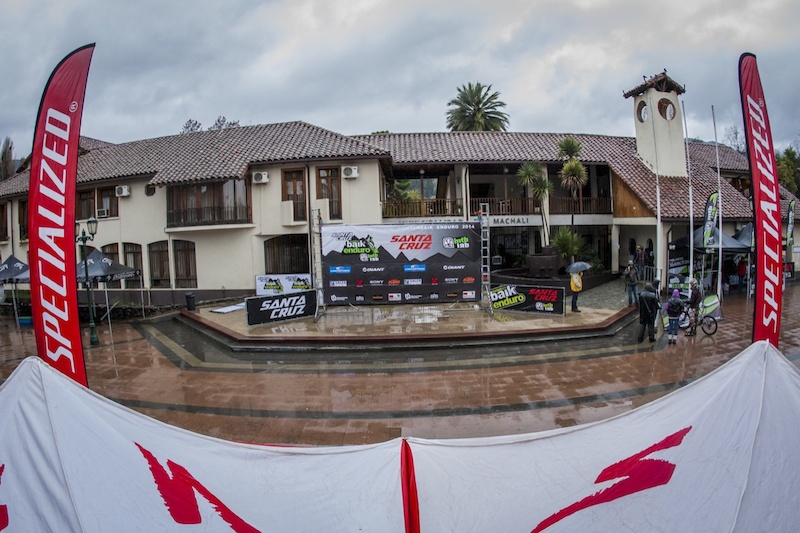 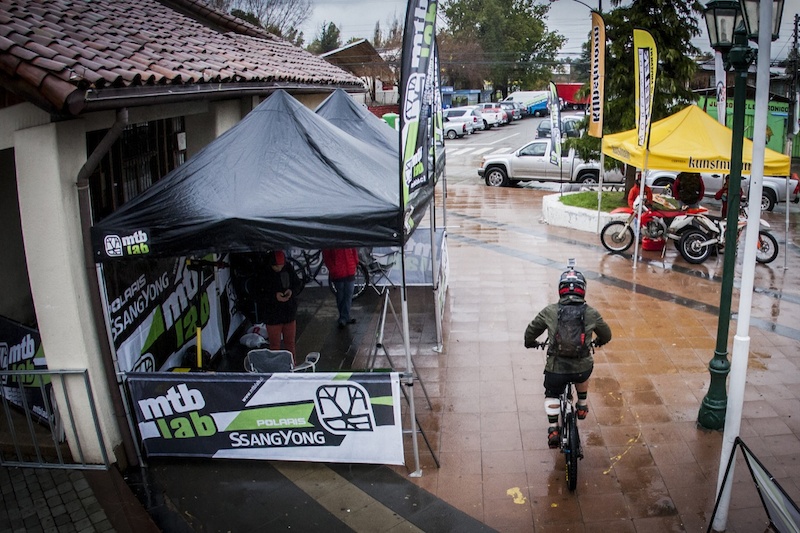 Finally, in Enduro 3, the former rider in the Dakar Rally, Josefina Gardulski of team Mountain Works was the fastest, with a time of 17:20.93; Würth ahead of Antonia Würth (18:01.96) and Laura Sosa, KTM, with 21:21.47. In Elite Women, no racer completed the demanding course due to the technical difficulties presented by the abundant mud, rain and snow in the upper circuit. 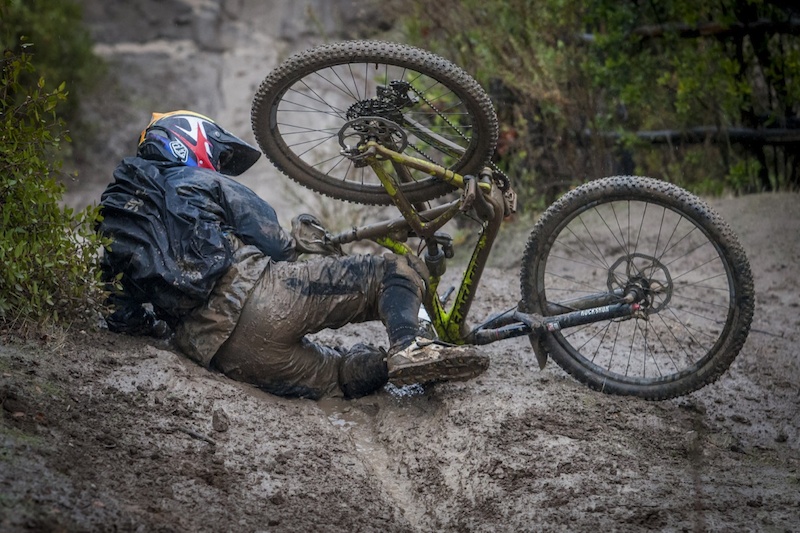 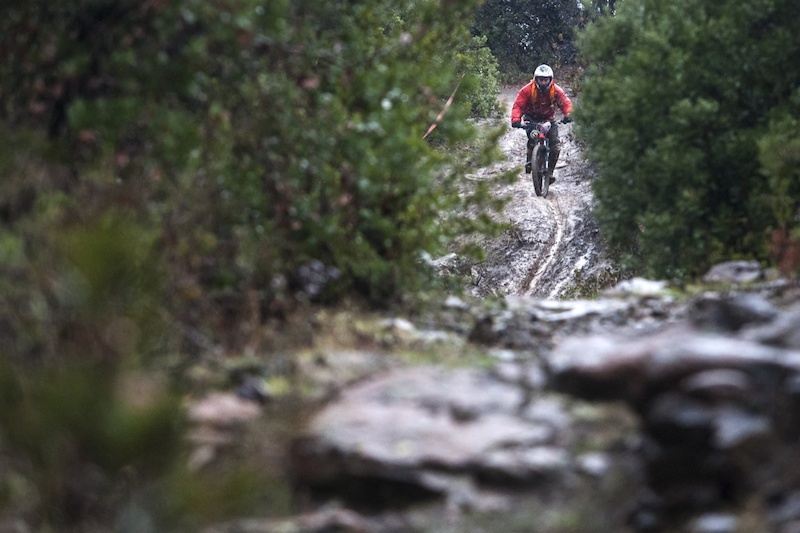 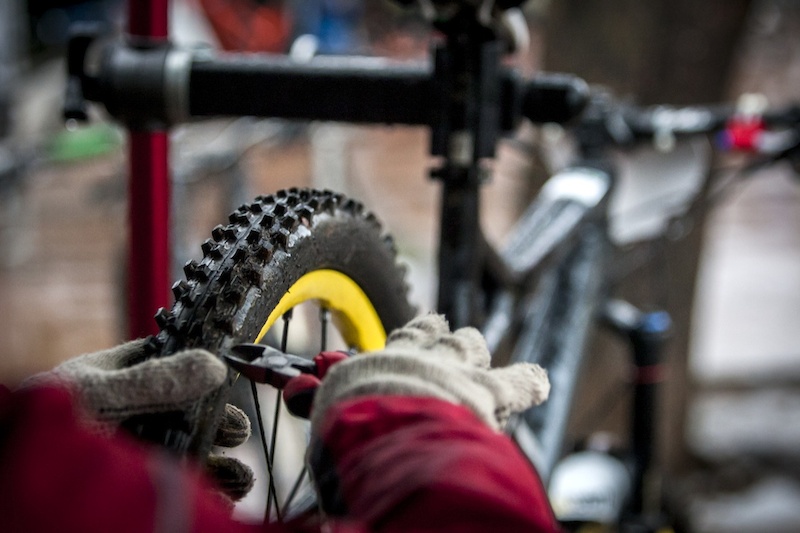 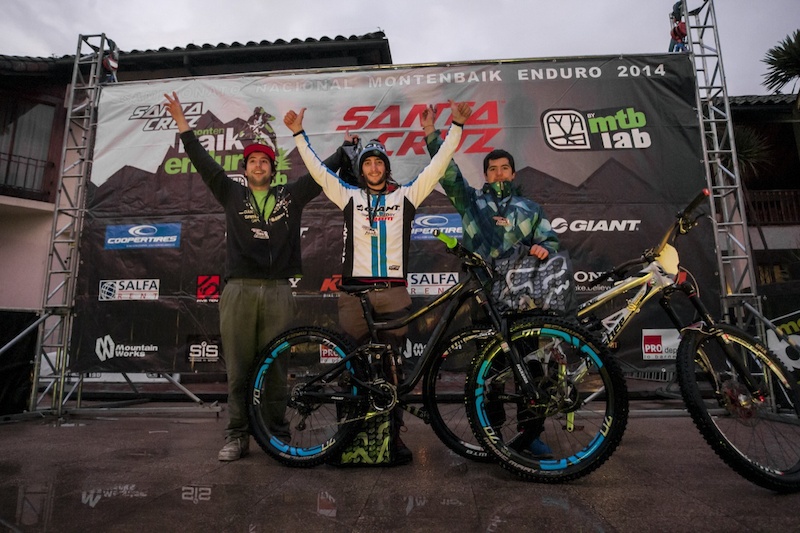 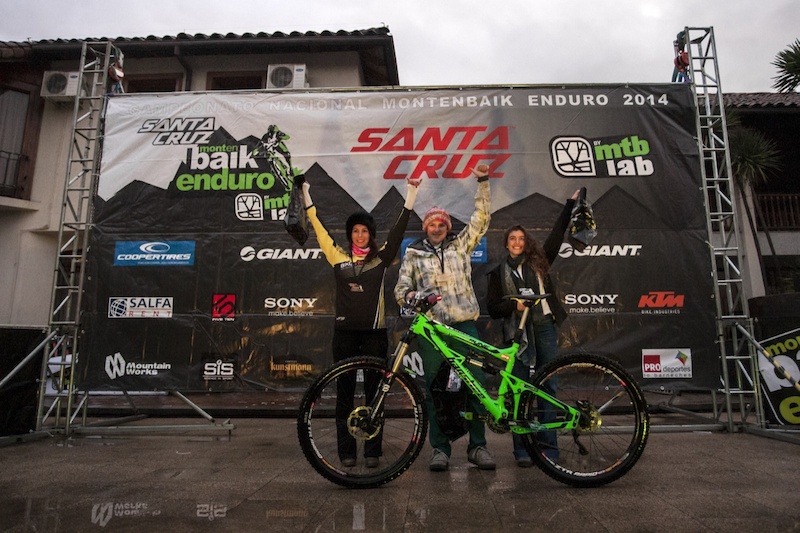