Video: Rowdy Gaps in Kamloops, BC

When there were fires all around, we decided to head up to do some classics in Kamloops. Luckily enough one of the shredders on the squad Issac Gibb put some time into rebuilding theses iconic features. The Gnarcroft road gap was one of them it's a 48 foot gap decent enough to make you think twice before just rolling in. Thank you Issac for the white knuckling experience.

We had some FPV flyers to help capture this as well as a man on the ground snapping away. 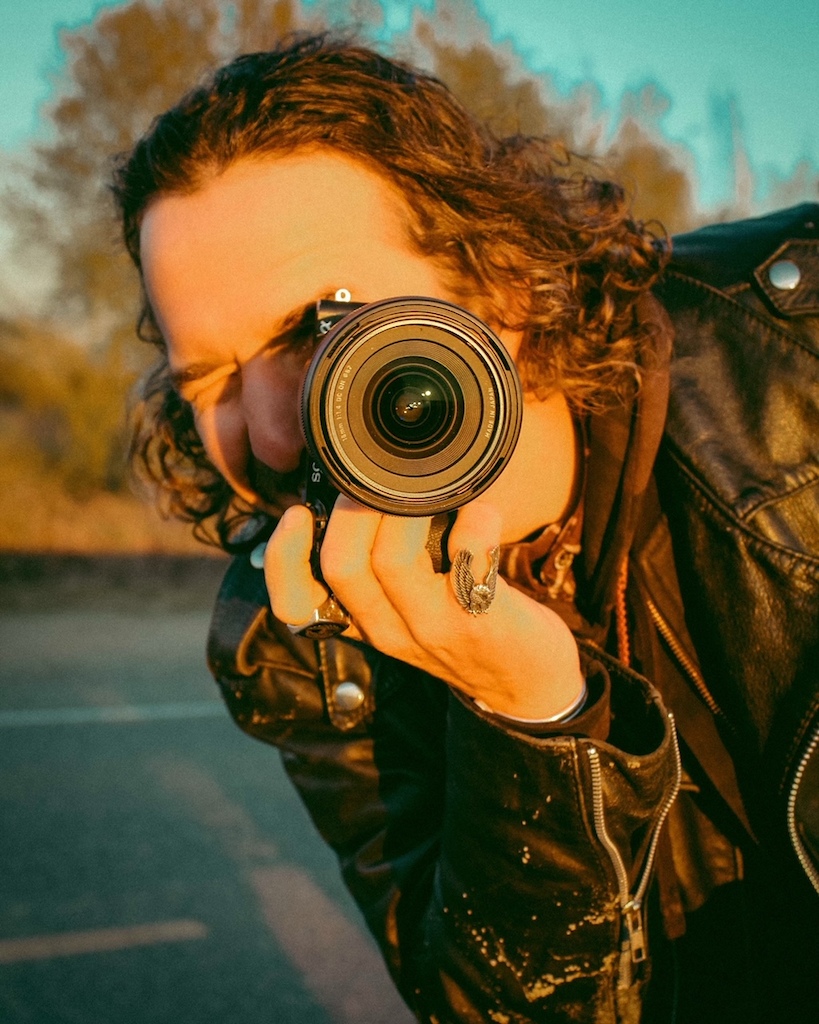 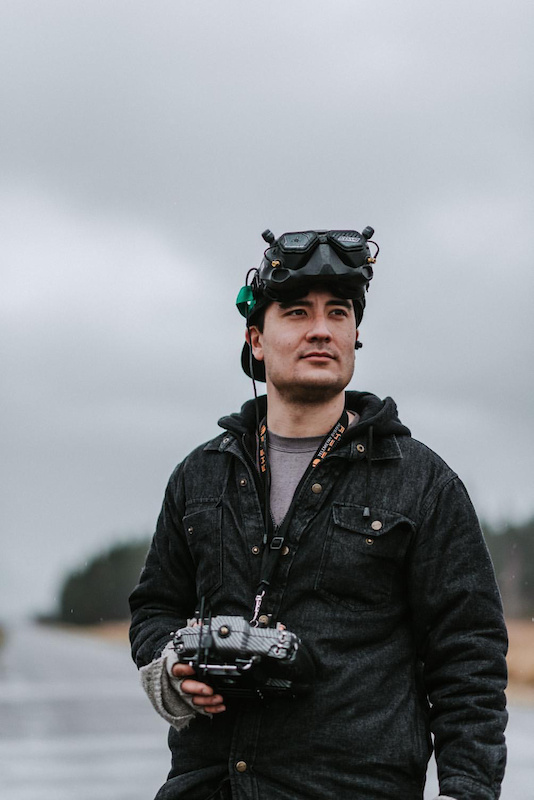 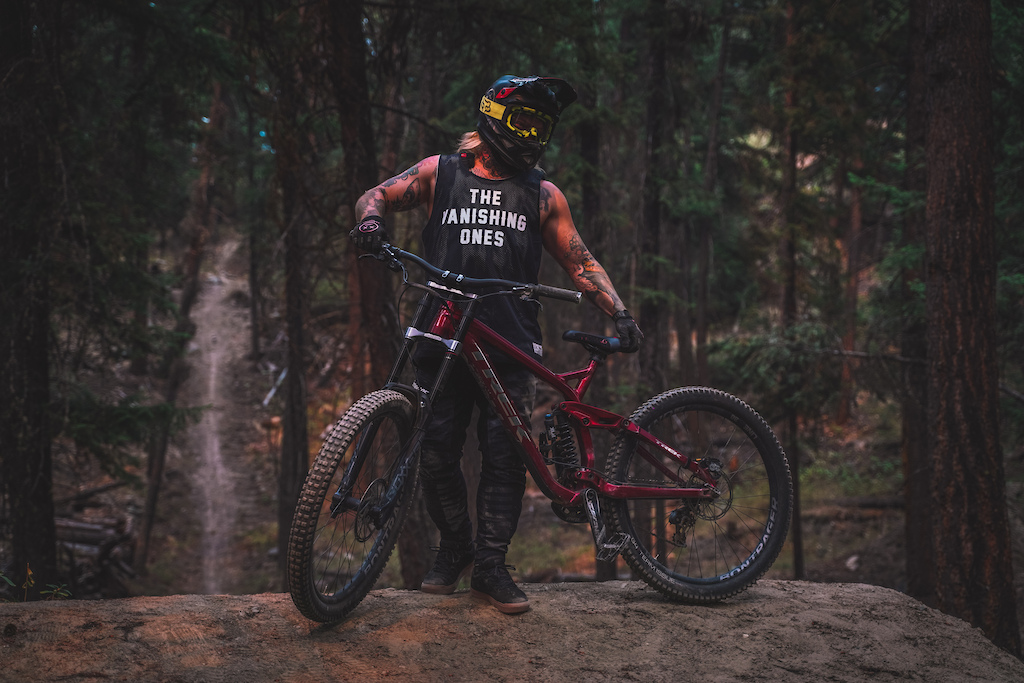 Jesse got his first dirt bike when he was nine. Jesse started racing at 11 and raced for two years then took a two-year break from racing motocross and started racing BMX. Then from ages 13 to 15 he started racing motocross again and when he turned 15 he qualified to race the pro nationals three years in a row and was one of the top riders on Vancouver Island. When Jesse was 18 he saw his friend Jeff Opie Brett stunting his Dyna Harley DAvidson Motorcycle and decided he had to try that so, he went out and bought himself a Harley. For the past couple of years Jesse has become one for the top Harley stunters out there and continues to Stunt his Harley at events all over Canada and even gets invited to a prestigious invite only event for only the top stunters called "Bell of The Brawl". Jesse then realized he wanted something to do during the colder weather months and lots of his friends were mountain biking so he decided to try it out and instantly loved it. He has been riding downhill mountain bikes for just over a year now 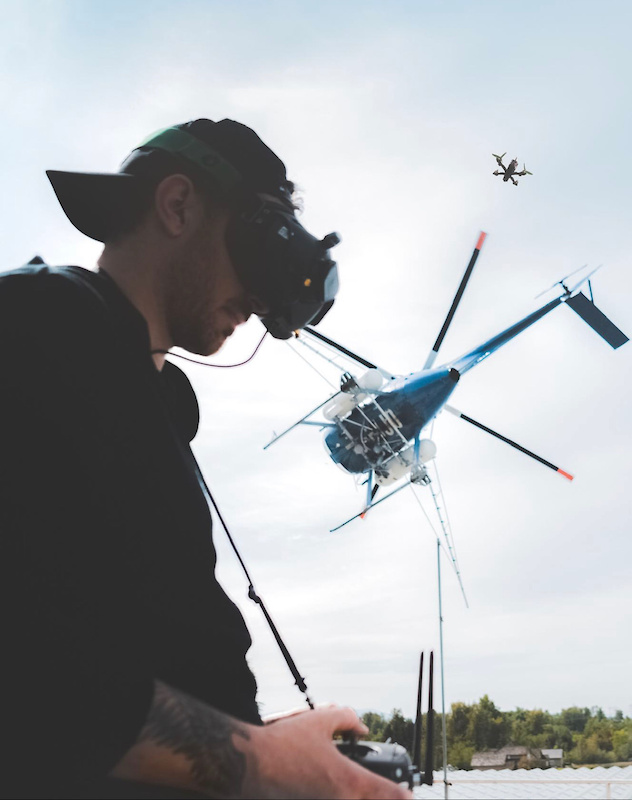 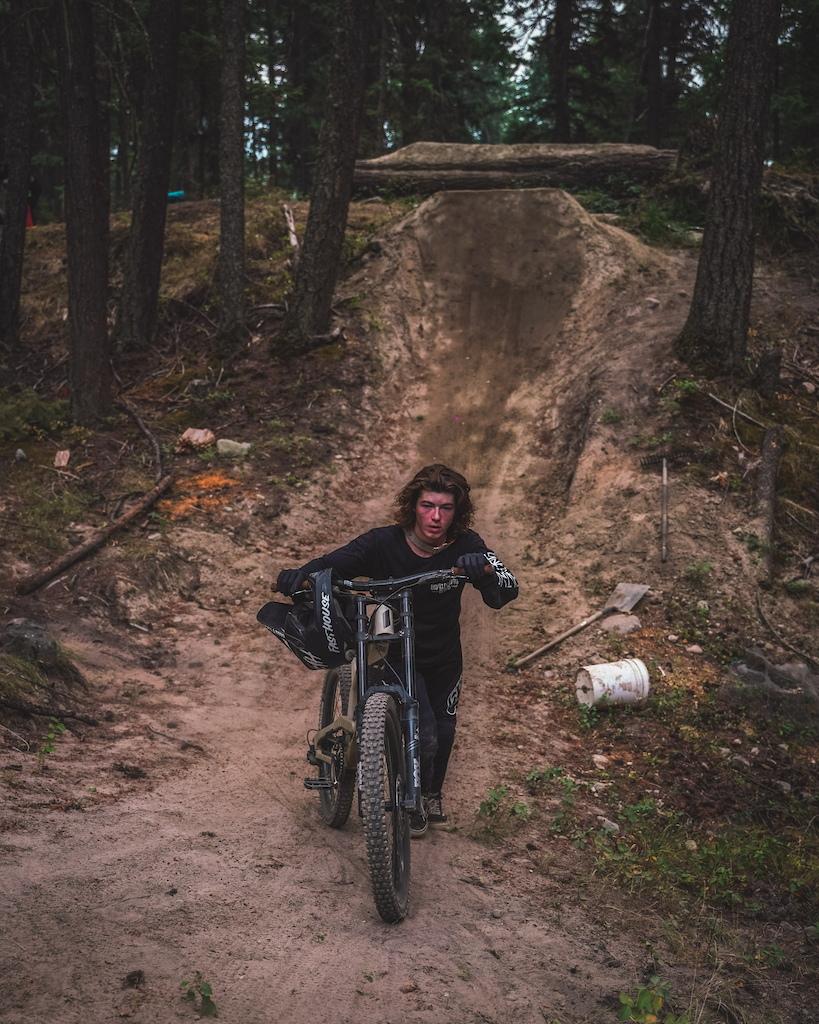 Hayden is a young shredder from Cold Stream B.C. On shoot day this guy straight hucks a 50 foot big flip out the gate! Keep your eye out for this young gunner he's been working hard setting goals and smashing them! We wouldn't be surprised to see him at the top of a Red Bull Rampage gate very soon. 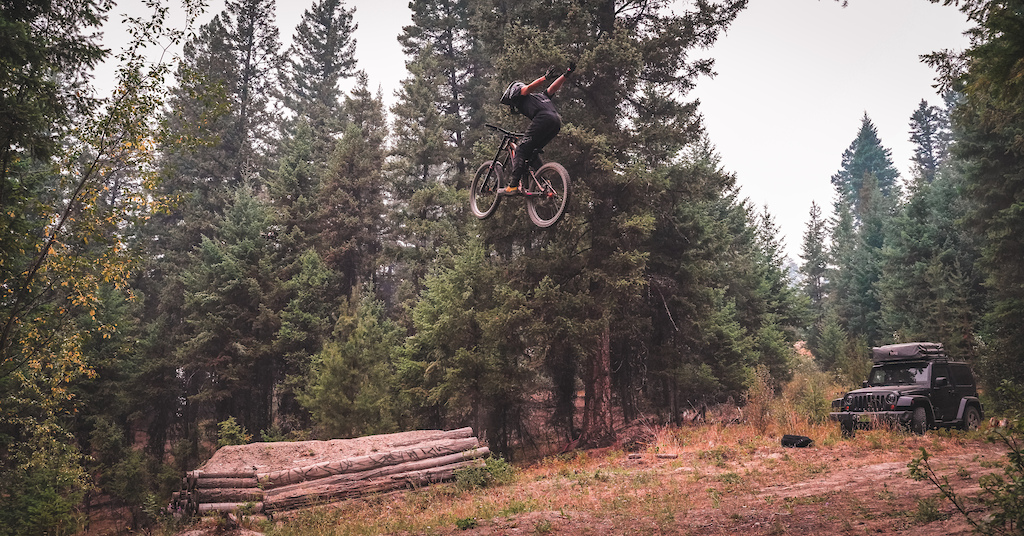 This British import has been ripping up big white and the loops. His unique style caught our eye, He's like sid vicious on a bike straight punk rock! He’s the reason for the well maintained jump lines and rebuilt Gnarcroft! So buy him a beer and slap him a high five. 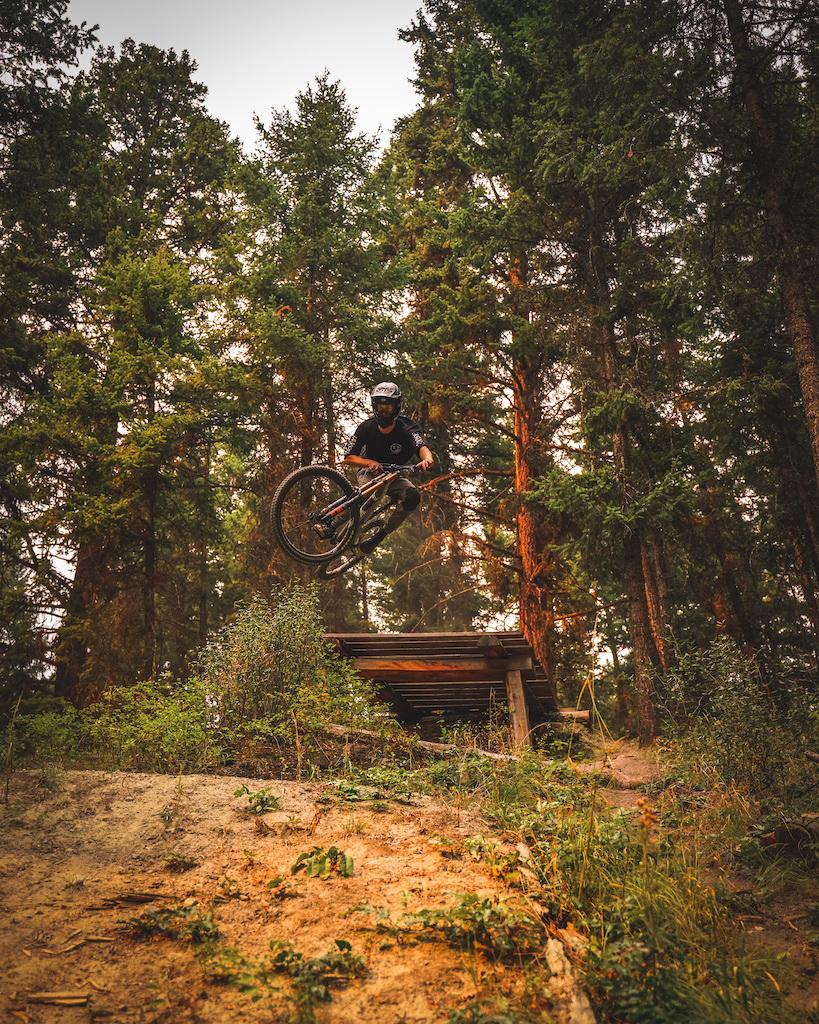 Another native to Kamloops . He’s been killing the race scene, out the gate he took 1st place at the BC Cup in his category this year already. We cant wait to see how far racing takes him in the races and years to come. While dominating his back yard to the steepest chute and big hucks he's an all around shredder. His style is like Bruce Lee smooth and fast!

mexicant (Sep 18, 2021 at 7:49)
They did it obvious enough so they weren't trying to fool the viewer into thinking they were going super fast. I think it added to the overall style an attitude of the video. I liked it. Face it. It is extremely hard to make an entertaining video when we have seen pretty much everything possible and things we thought were not possible on a bike.

Jvisscher (Sep 18, 2021 at 8:24)
Agreed. Doing the same thing every other shreddit has done for years is expected and acceptable. Stick with the status quo and keep pumping out the same cookie cutter content.

wallheater (Sep 18, 2021 at 17:23)
Someone with way too much time on their hands needs to do a mashup with this and Benny Hill.... www.youtube.com/watch?v=pJcCL6WWyeI

whitebirdfeathers (Sep 18, 2021 at 7:03)
That sped up footage was brutal. Might have been cool in normal speed.

andrewfrauenglass (Sep 18, 2021 at 12:37)
I don't know what it is but some edits really grab my attention and are a pleasure to watch. This wasn't one of those... riding cleverness 10, editing cleverness, -2 because it took your attention away from the riding.

Ksmcarthur (Sep 18, 2021 at 19:04)
Sightly ripped off the BSD Bmx Logo, just without the tounge sticking out of the mouth. Big sends but edited like a jason bourne movie. FPV looks fun.