A little over three years ago I gave up working as a features producer for Trans World Sport, in the big smoke of London, and took the plunge to live out a dream of moving to New Zealand.

Work was slow to begin with, but quickly began to pick up. My work revolved around shooting cycling, corporate, and other sporting stories, namely documentaries. Shortly after I began being asked to shoot features for UK based production companies and one I had worked on previously asked me to pitch a few kiwi cycling features.

inCycle was expanding at the time to cover all things two wheels, unfortunately the production as I know it is winding down, but it enjoyed relative success within the broadcast realm. One story I pitched was Sam Blenkinsop, at the time he was the current King of Crankworx and remains an all round GC.

After racing the Dodzy Memorial Enduro - a bucket list event I had dreamt of riding and an event I recommend anyone to enter, I bumped into Sam in the uplift queue and pitched him the idea. He was all in and we loosely arranged some dates he was free for me to fly down to Christchurch.

Below are a host of my favourite screen grabs from the shoot. 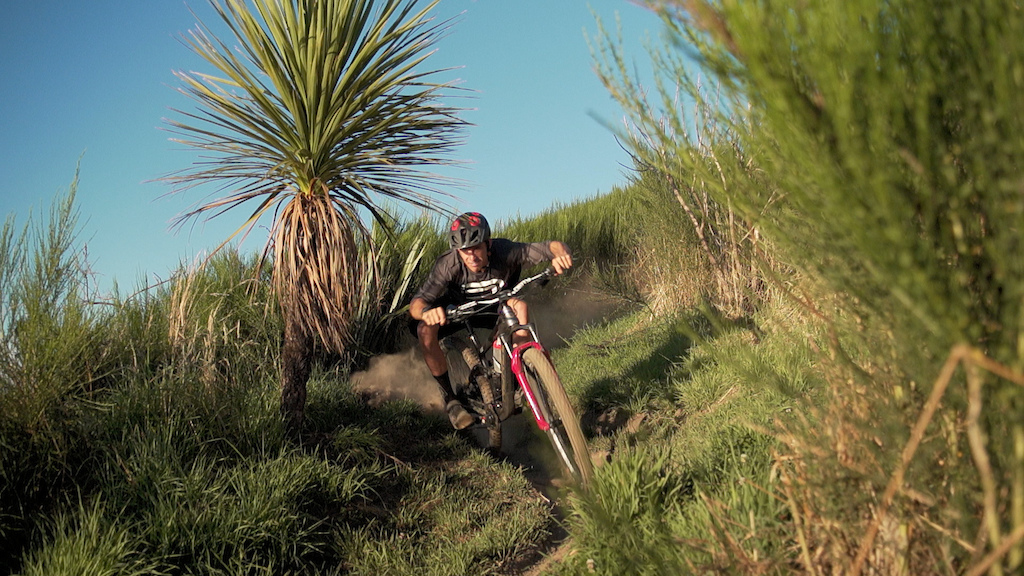 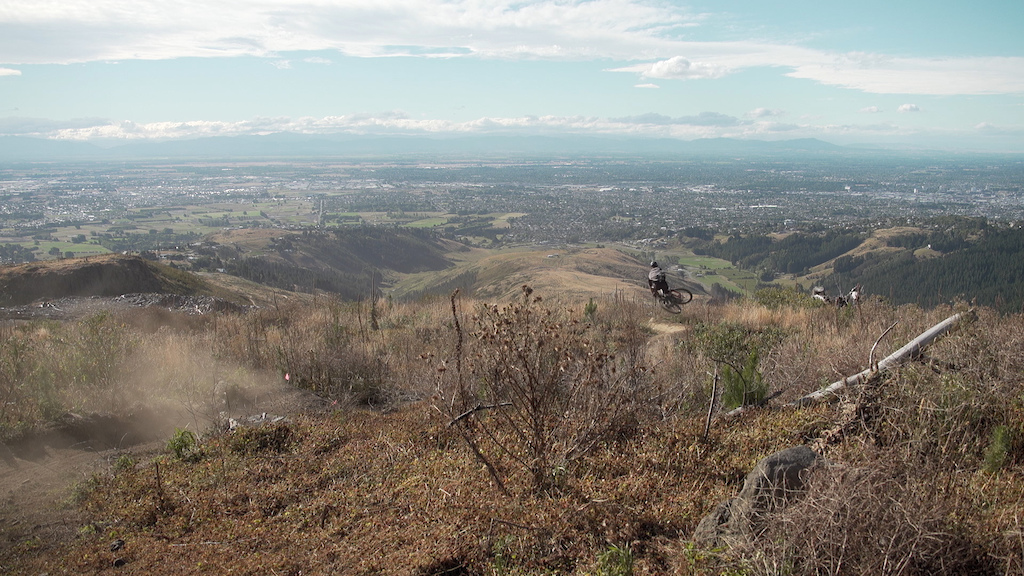 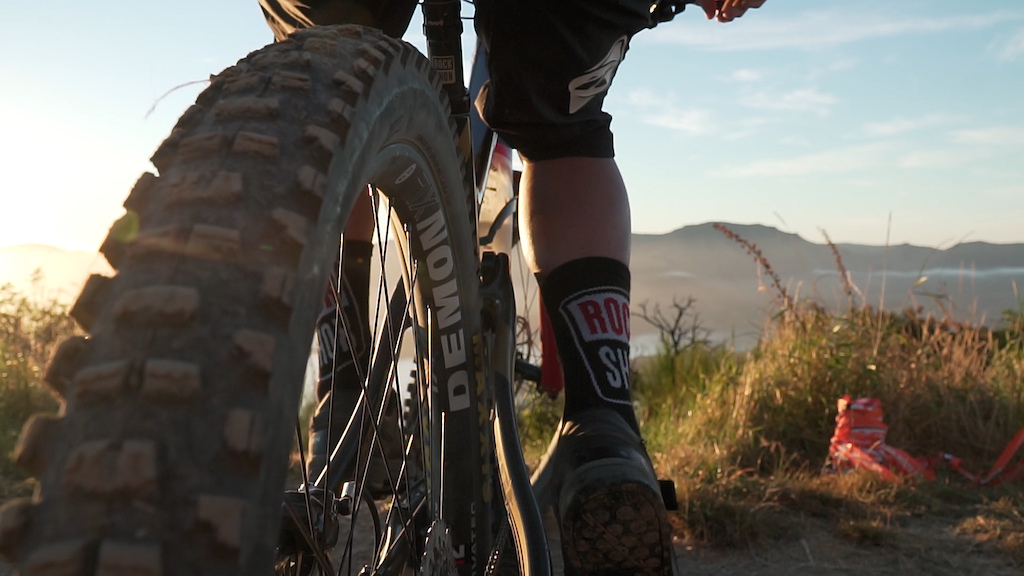 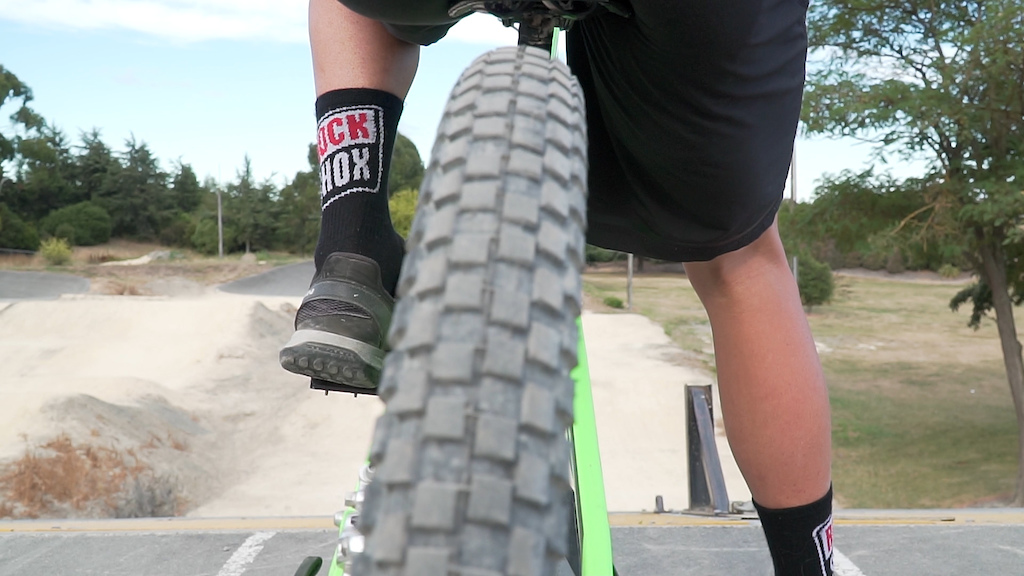 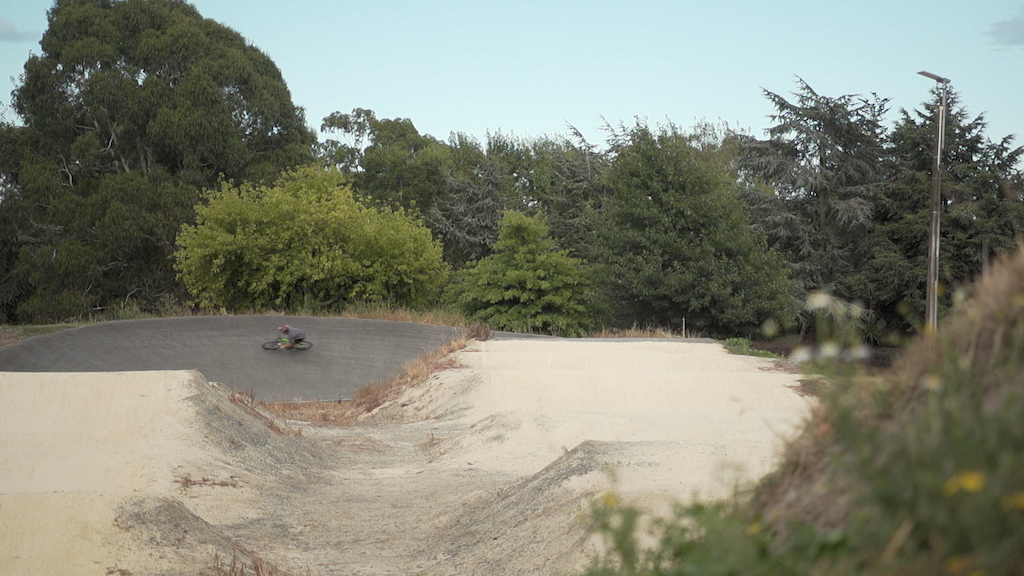 I have shot with a number of cyclists over the years, but Sam's work ethic was something else. The age old quote: "That's great, but can you go one more time" every filmer can relate to, and every rider loathes to hear rarely needed to be uttered - he was already pushing back up for another take/angle.

After one and a half days of filming everything from 4x, to motocross, I bundled up a hard drive and sent the footage overseas to be included into a 2019 episode of inCycle and forgot all about it...

Fast forward to February 2020 and I had moved back to the UK, which in hindsight was bad timing. The plan had always been to move back, but not necessarily moments before a world wide pandemic was about to shut everything down. By the time we realised (my partner and adopted kiwi dog) this may be bad timing, half of our stuff was on the Seven Seas and resignations had been put in, so we were committed one way or another. 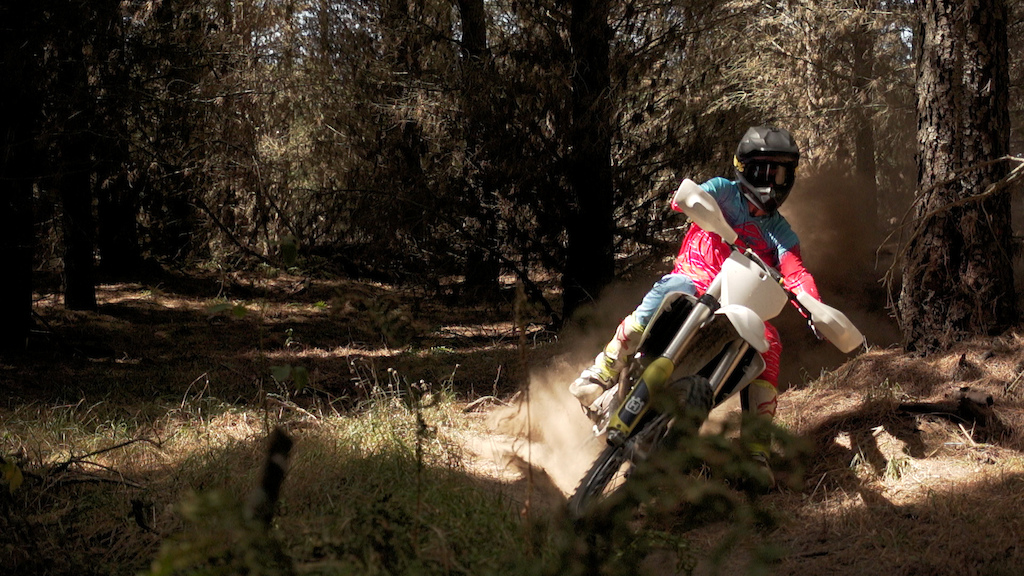 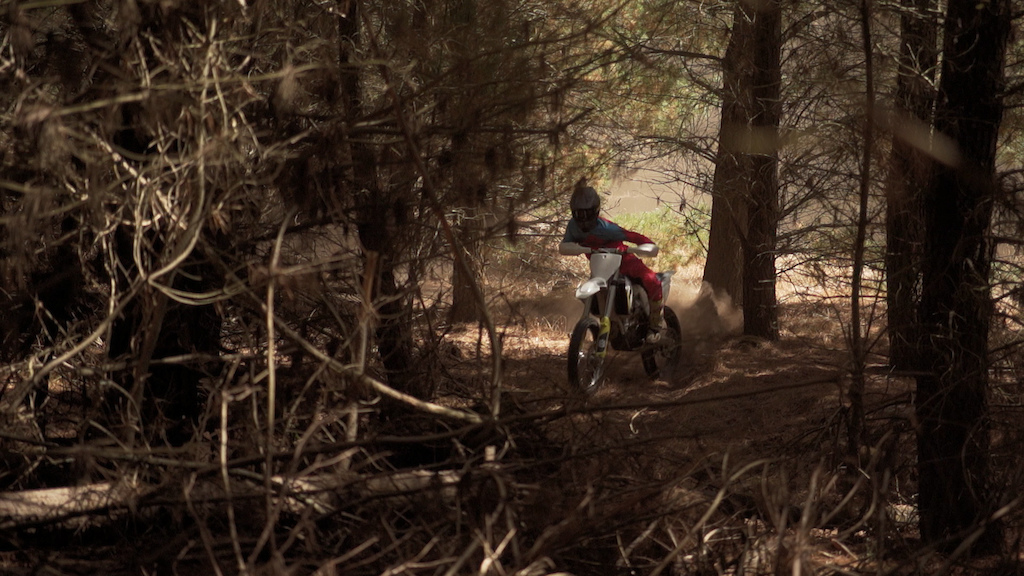 As we were finding our feet I began digging through my archives trying to find out how remote production/editing may work. It was at this point I reached out to an old friend, Oli da Costa, of Fraktiv, to see if he would like to join forces and help me realise the pros and cons to working remotely on an offline edit. We chose Sam's footage as there was so much I had captured in such a relatively short amount of time that never made the TX. It seemed a waste for it not be repurposed into something else.

Thankfully Oli was keen, but busy with paid work and around the same time work looked like it may be on the horizon for myself, so the project was shelved for a couple of months. A window of availability emerged and we knuckled down to produce this small feature. It helped keep my occupied when work was slow and enabled me and Oli to discuss various creative ways we could use this footage without ever meeting up.

Considering I never shot this feature for this purpose, nor asked questions that I thought would be relevant to this, I am pleased with what we created and I hope you enjoy as well.

A big thanks to Oli for all his help in post and also to Sam for not only agreeing, but suggesting the 5am call times to get 'the nugs'. 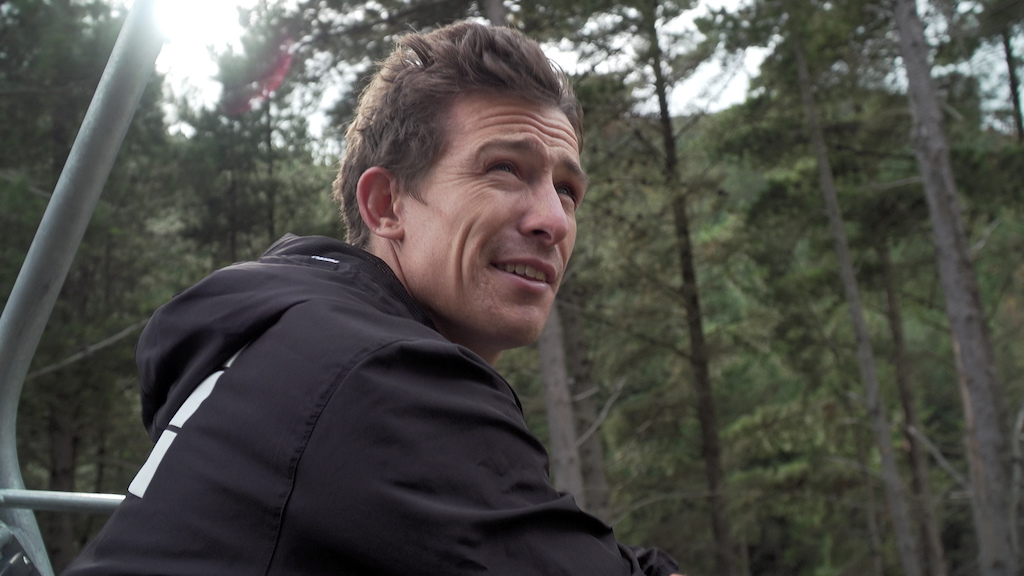 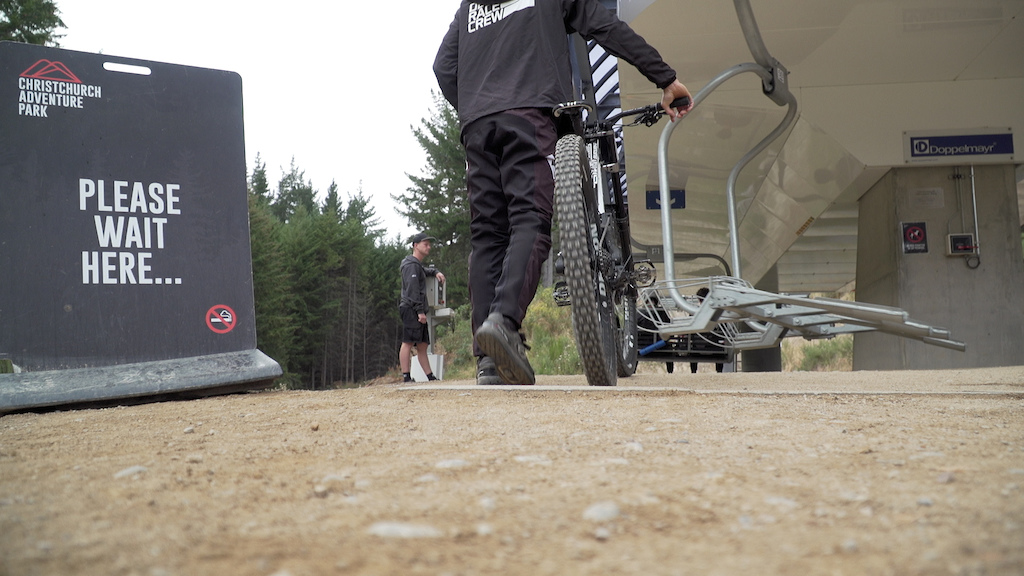 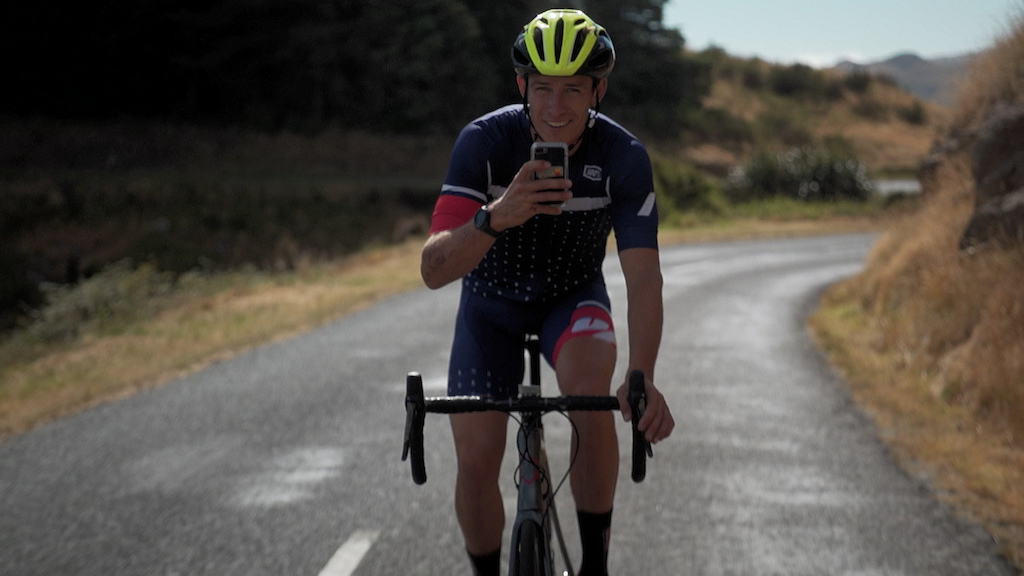 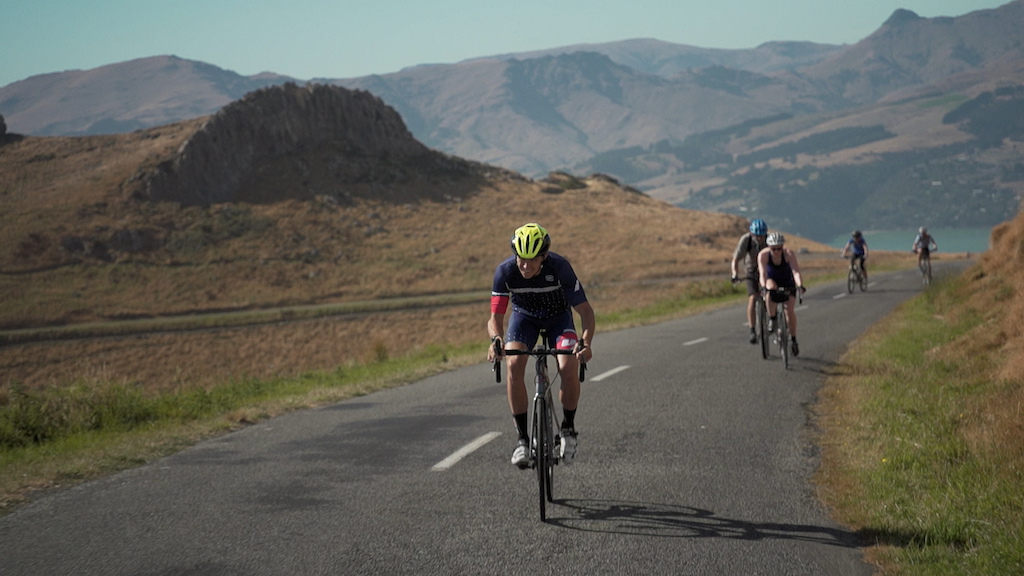 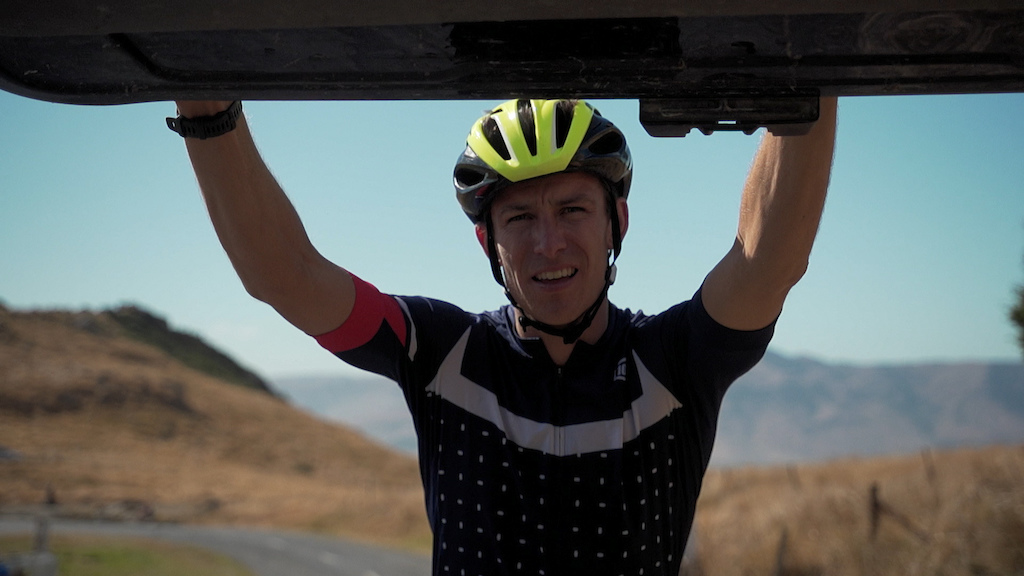 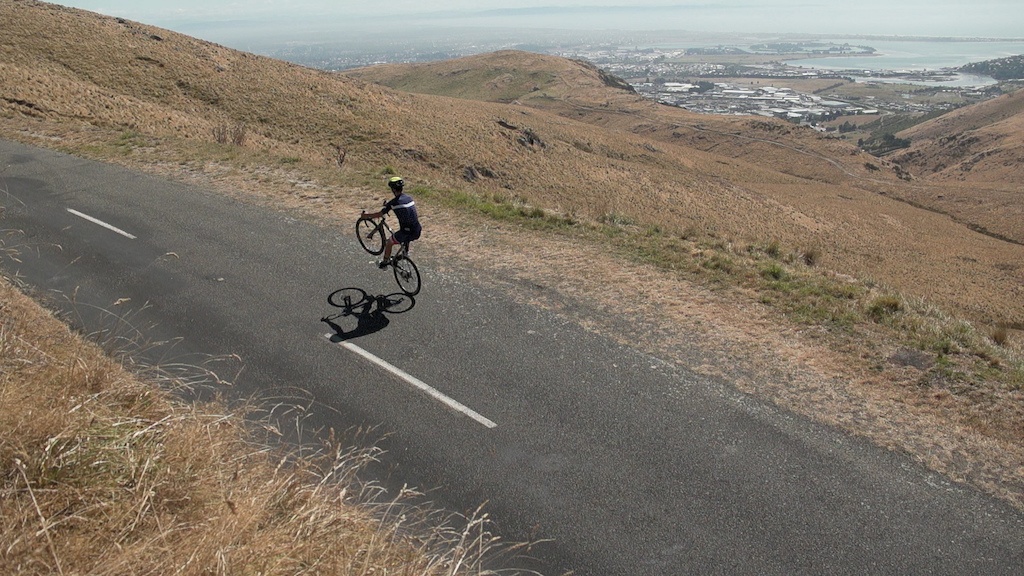 ) with the most amazing people.

Anyways, love Sam and that was a cool little interview. Best of luck dude

specializedhaybailer (Aug 30, 2020 at 0:16)
No matter where he qualifies, I always make sure to watch Sam's run in the world cups. His is far and away the most entertaining race run...every damn time. I hope he races til he's 60