Every year, the Wet Lettuce guys make the pilgrimage to Scotland's Tweed Valley, home to the world's best turns and most questionable camp meals. This is the third instalment in that series or silliness, Hucks and Haggis. Cannondale Waves' Sam Cofano, rogue Jake Gilfillan, and Unieed Creative's Jim Topliss get together to capture the magic. Sit back, grab a brew, or a dram, and enjoy. 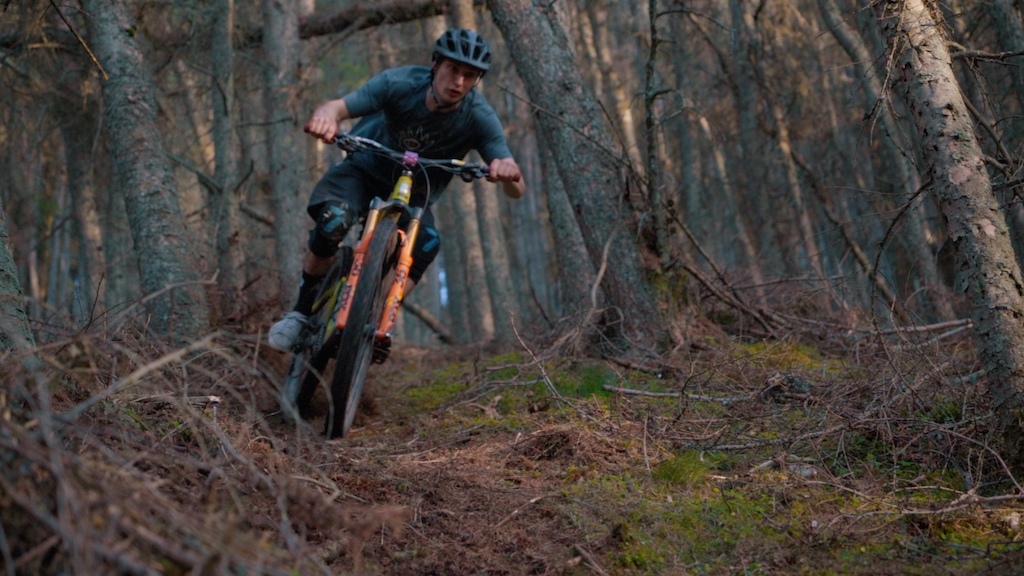 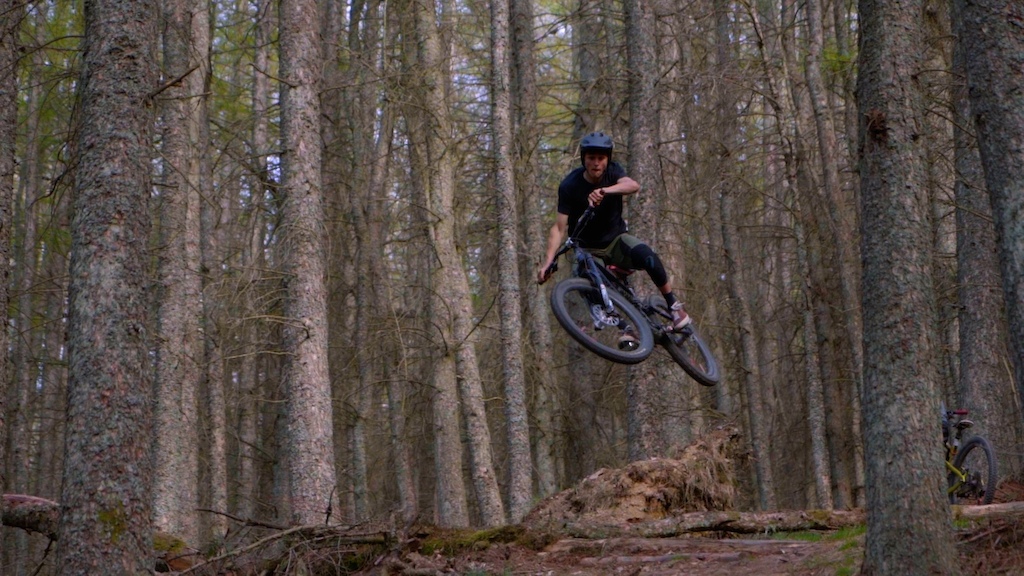 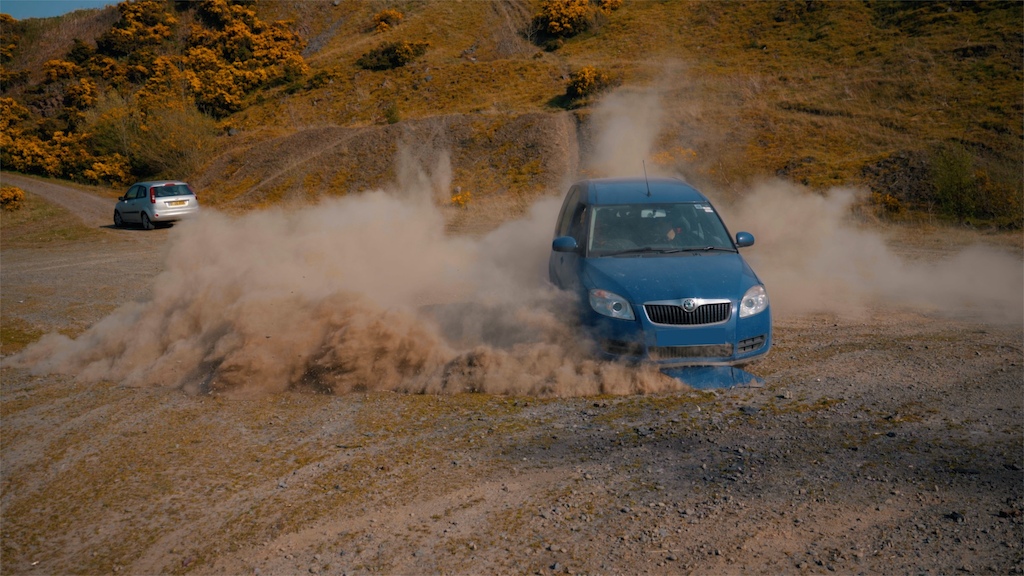 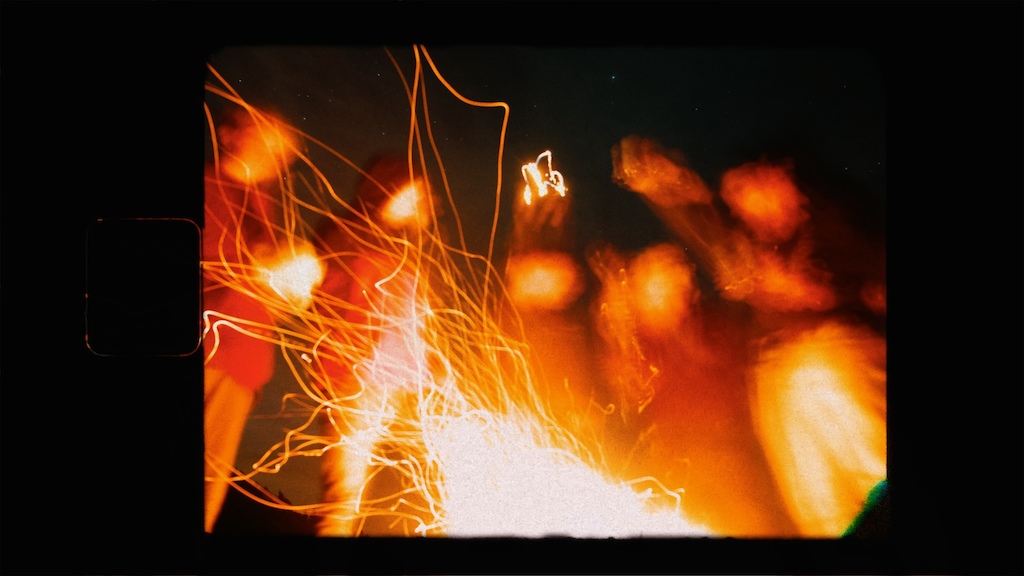 The spelling "Whiskey" is used in Irish and American-produced spirits.

Veloscente (Dec 7, 2020 at 2:16)
'Twas a happy little homily, compared to the scorching sermon I got from a Scot after using "Scotch" and "Scottish" interchangeably.

WetLettuce (Dec 7, 2020 at 5:22)
The lettuce responsible for such an etymological blunder has been ordered to complete a night drinking only WKD, rosé wine and neat grain spirit as penance. We'd like to make clear the spelling mistake does not represent the view or opinions of Wet Lettuce as a whole.

I'll have you know that was a WEE homily. :p

I worked as a tour guide in a distillery for a few summers and got so used to people mis-prounouncing things that is just kinda desensitized me to it lol. What's the point in getting bent out of shape for an honest mistake!?

Although one of my favourites I still remember a woman who got the name "Bruichladdich" so badly wrong I thought she was starting to try and summon a Lovecraft-ian monster. Difficult name for a non-native to be fair. Laphroaig, Bunnahabhain, Dailuane, Clynelish and a few other provided some interesting interpretations. We don't really care if people mis-spell or mispronounce some of our names, they can be a ball ache.

Swap the neat grain spirit for 2L of the new formula Irn-Bru Sugar-free and you have got yourself a punishment lol!

Keep up the great work though, video was awesome!

theriches09 (Dec 6, 2020 at 13:20)
Such sick riding and filming, driving bit not necessary or good for the scene
Post a Comment