I returned to the Elbrus region at the end of August to jump that huge drop on Cheget from last year. I jumped many times to remember these feelings because gaps of this size are not so often seen in Russia. I really like to build them in different regions and I want them to stay there for a long time. 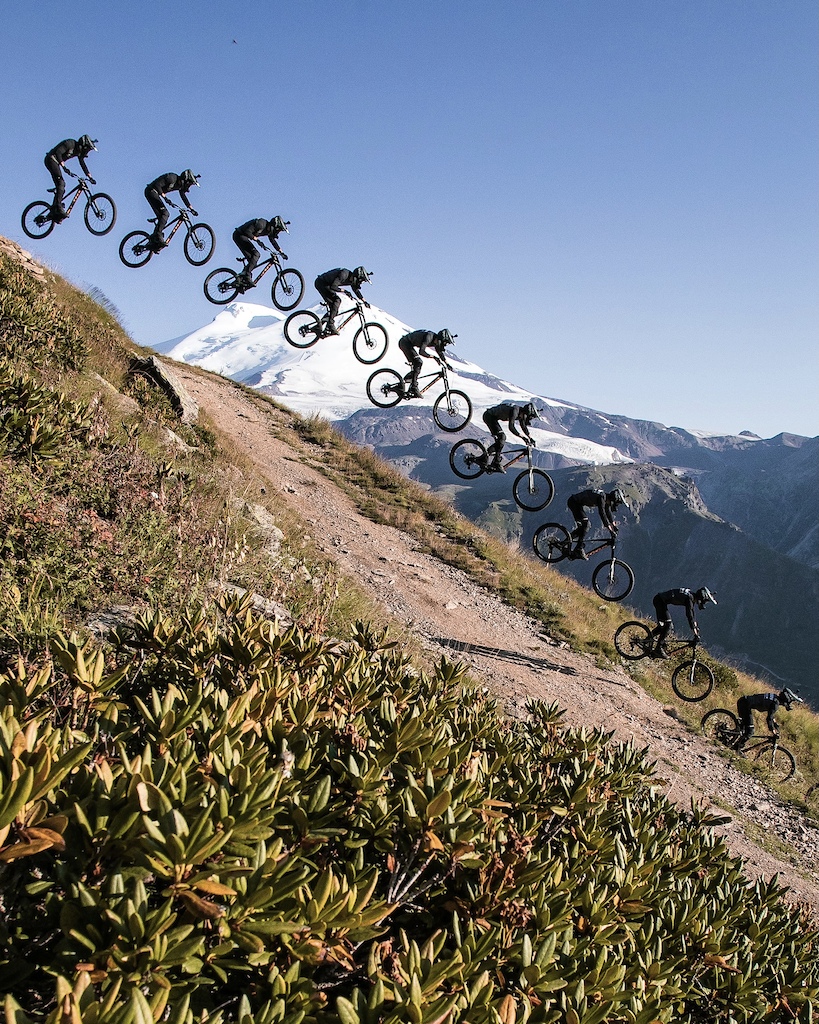 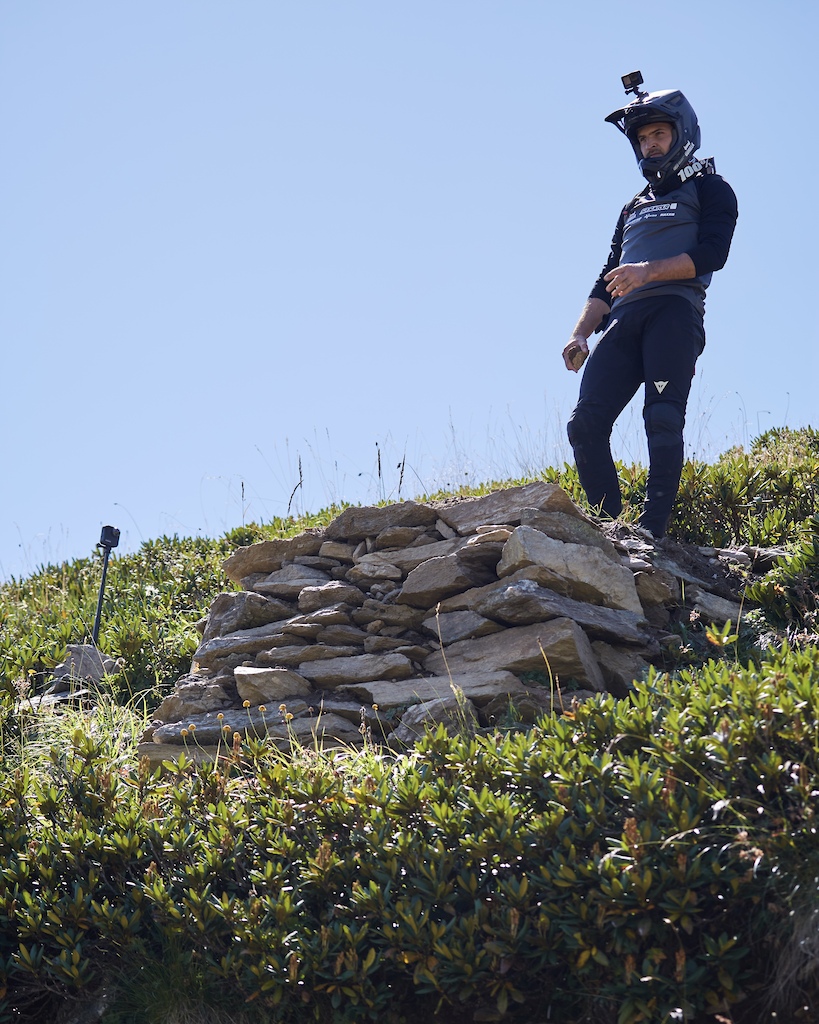 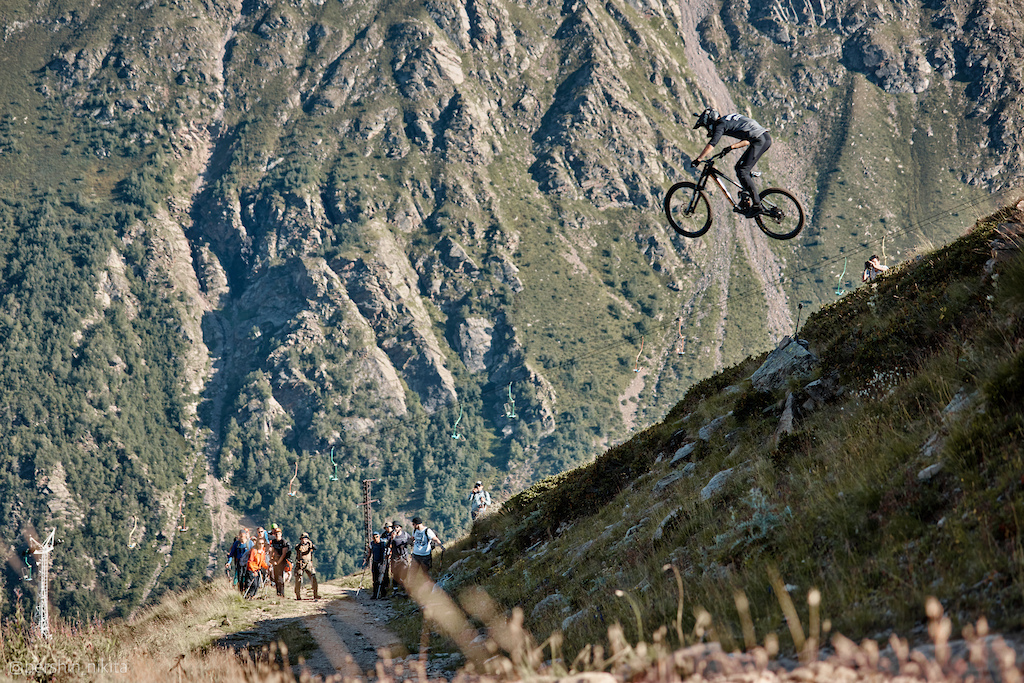 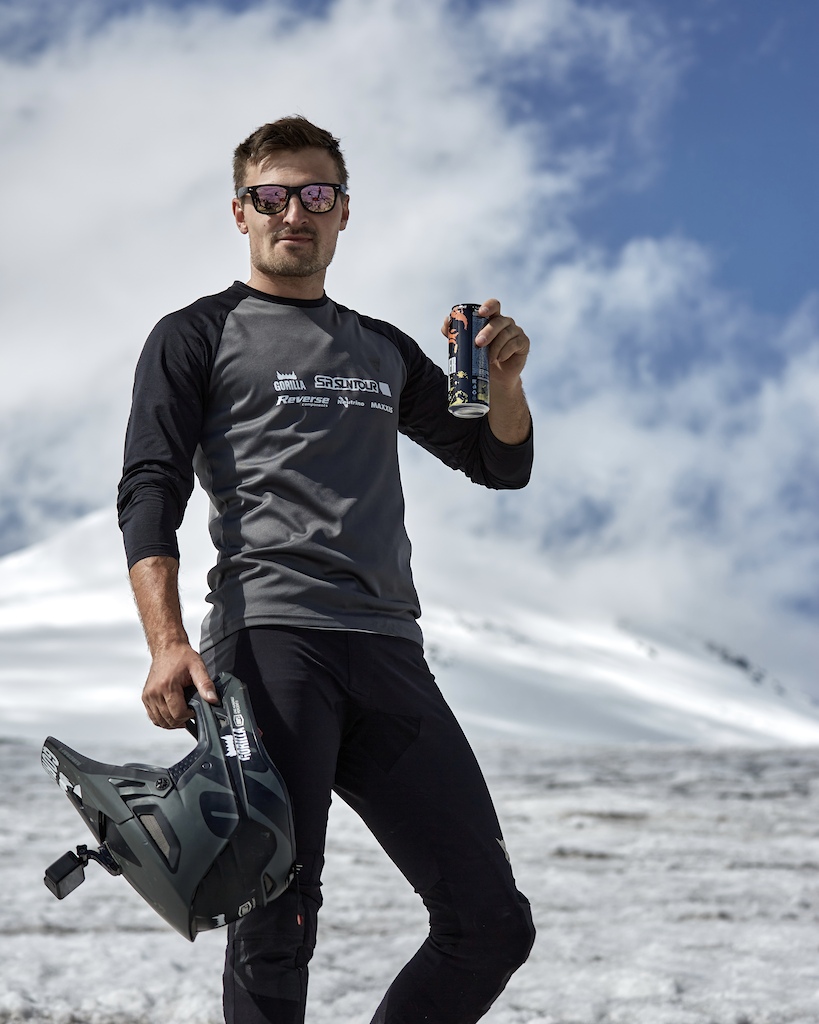 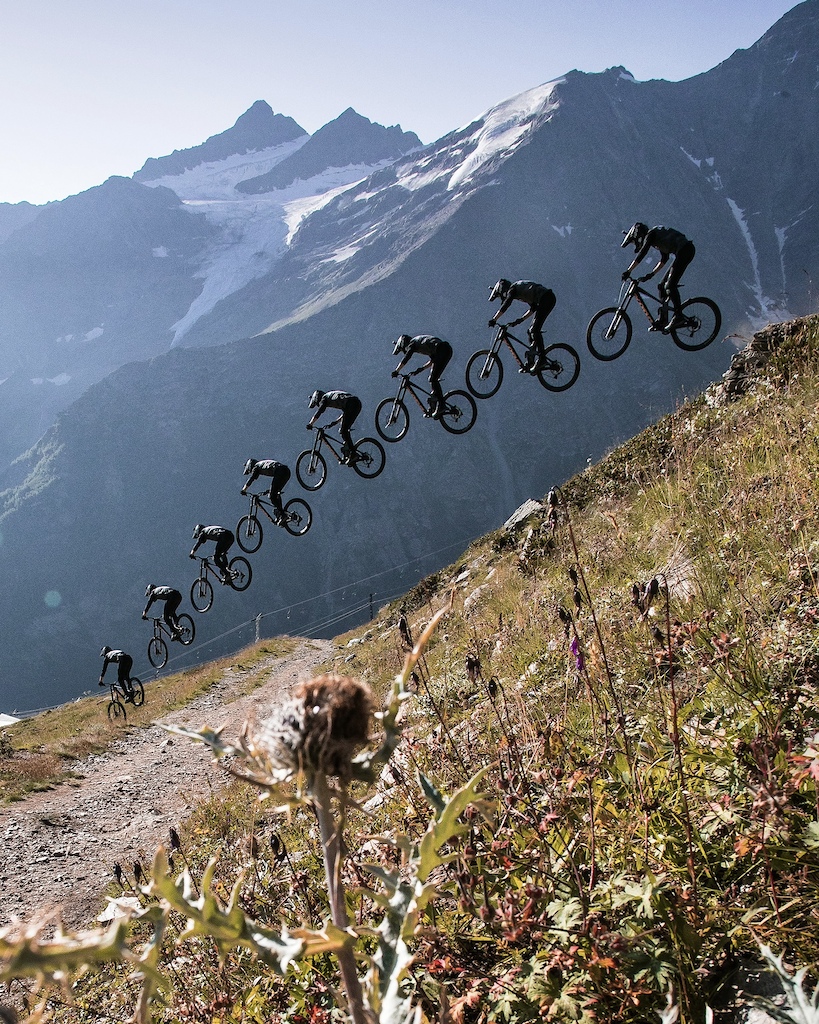 On the 4th day of filming, it was decided to gain 1,500 meters a very tough landscape. I had to climb with the bike on huge stones under the cliff in the hope that she would not throw a couple of stones on me!

Thanks to my sponsors for supporting such projects! We tried hard and did everything we planned.

withdignityifnotalacrity (Oct 10, 2021 at 7:35)
There are so many incredible landscapes and riders around the world, it's honestly just cool to see something other than the 5 dudes from BC shredding the same (super sick, granted) trails over and over again.

KalkhoffKiller (Oct 10, 2021 at 3:48)
Russia is a beautiful country with so much potential! Sad that it's wasted because its run by a clique of oligarchs.

scott-townes (Oct 10, 2021 at 6:46)
Russia is a beautiful country with so many powerful and influential leaders running it. All hail Putin and the Internet Research Agency. Please don't kill me.

Life in US is probably 4 times more convenient, but the general idea is the same - most people are just puppets and a few have so much money that they can do what they want. The only difference is that US citizens believe they are free, and russians know they are not but give a sh*t.

scott-townes (Oct 10, 2021 at 8:04)
@lkubica: Hi, Poland. Well its better than a far-right government that jails athletes who don't perform well at the Olympics, completely banned abortion, jails gay and trans people and has slightly more open xenophobes and white supremacists.

We have southern Utah, China has the Gobi Desert.

You win some, you lose some.

krin-nsk (Oct 10, 2021 at 9:02)
@scott-townes: by the way, the famous freeride part of the Gobi Desert is occupied by China and native Uyghur nation is heavily suppressed.

There are many freeride zones in the world to discover. For example, Ustyurt Plateau in Kazakhstan with elevations up to 300 m and different kinds of dirt and slopes. Several Russian freeriders filmed there a bit, but I think there's still a lot of uncharted terrain

BenTheSwabian (Oct 10, 2021 at 8:22)
Petr crashing on the slope and then looking up to see the rocks flying down at him - that shot was so gnarly!

takeiteasyridehard (Oct 10, 2021 at 4:39)
Wow. That made me reminisce a bit. Reminded me of going to do an alpine scramble plus I brought my DH bike. Russia has been holding out...that was gorgeous. It's refreshing to see someone ride a bike in a way that looks like it is completely just for fun and how they want to. That road gap was hairy, but I really enjoyed just the ripping along down the off roads and all the scenery. That big glacial slab was nuts too. Great video.

Crankhed (Oct 10, 2021 at 7:55)
That glacier was full of washouts and ruts
Seems He’s had to have hit that before
Still pretty impressive and must take some serious concentration
and a bit a luck

Afterschoolsports (Oct 10, 2021 at 5:54)
That was awesome. Some of the colour grading was a bit dark but a pleasure to watch.

Jordansemailaddress (Oct 12, 2021 at 3:40)
That was awesome! The first shot surprised me with a bike all of the sudden exploding out of a cloud of dust as the drone flew past! Had to watch that again.

inside-plus (Oct 10, 2021 at 23:56)
This is sick to watch even without the riding, the drone work is so good, no annoying hard to follow spinning nonsense.