Ryan is straight-up one of the hardest working riders out there. We first worked together when we came together to make InterFerence back in 2017. It was only 4 short months later that we embarked on our next project together. We were once again inspired by the work of Revel Co, Léon Perrin and many others across all genres of filmmaking. 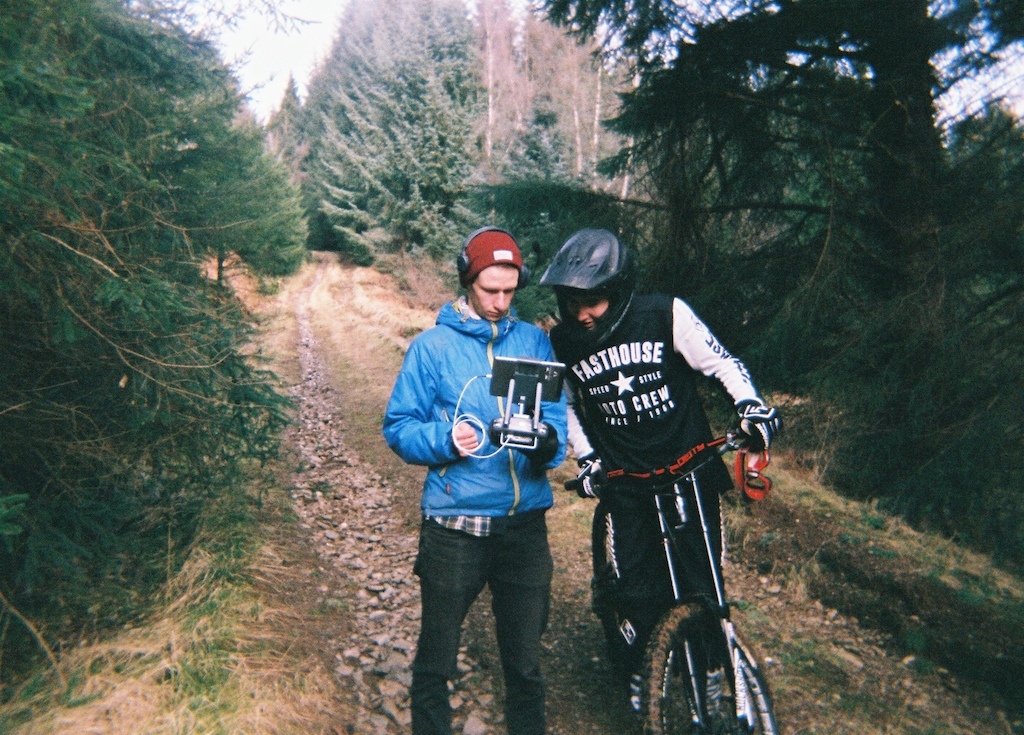 We set out with 3 features we wanted to shoot - a nose bonk off a tree stump, a step up for a big whip and a corner to be hit flat out. Ryan set away into the hills to scout for locations and build the features, heading up whenever he had free time. Whether that was after a full day of work, digging into the night under torchlight or dragging his pals out on weekends to help him, either way, he got the job done. In March I travelled up to Dundee for 4 days of shooting, from sunrise to sunset all over the central belt of Scotland.

We put some serious miles in on the 4th day, hitting all of our locations again with our drone pilot Sam Short. Ryan and Stuart Leel from Shredder MTB Zine went to Dunkeld again with the Super 8 camera, a disposable camera and a Polaroid to capture some beautiful B-roll footage to help fill the gaps and pull the film together. Although we got the bulk of our filming done in these 5 days, we didn't finish filming until July. We felt the film was missing something, we needed a dirty great corner shralp which we found down at my home trails, Eddy's in County Durham. 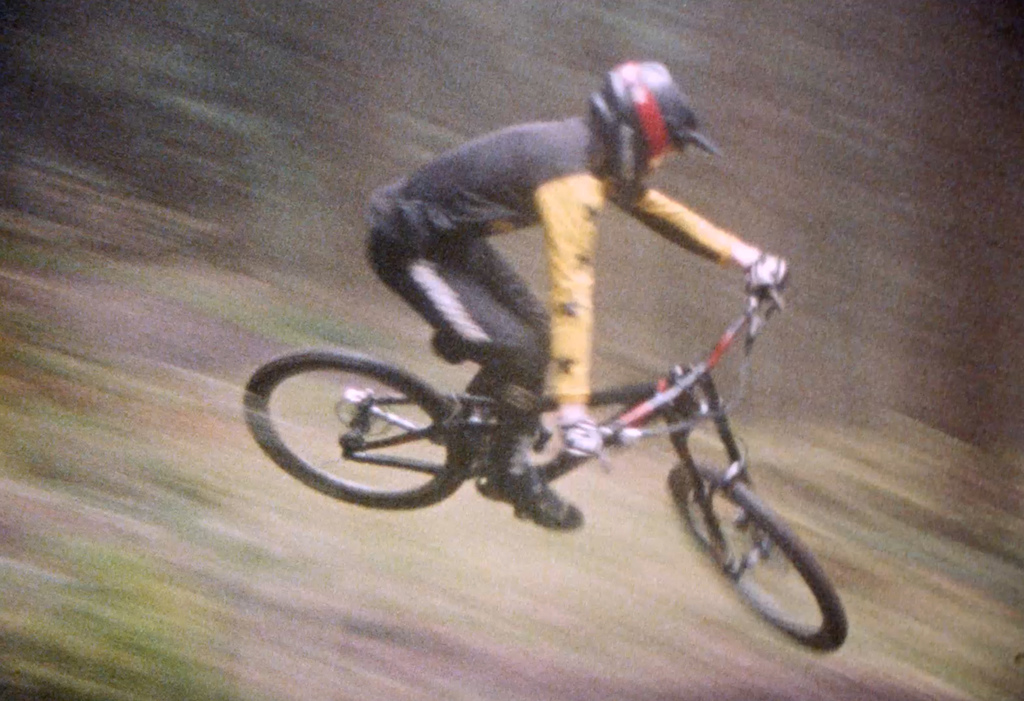 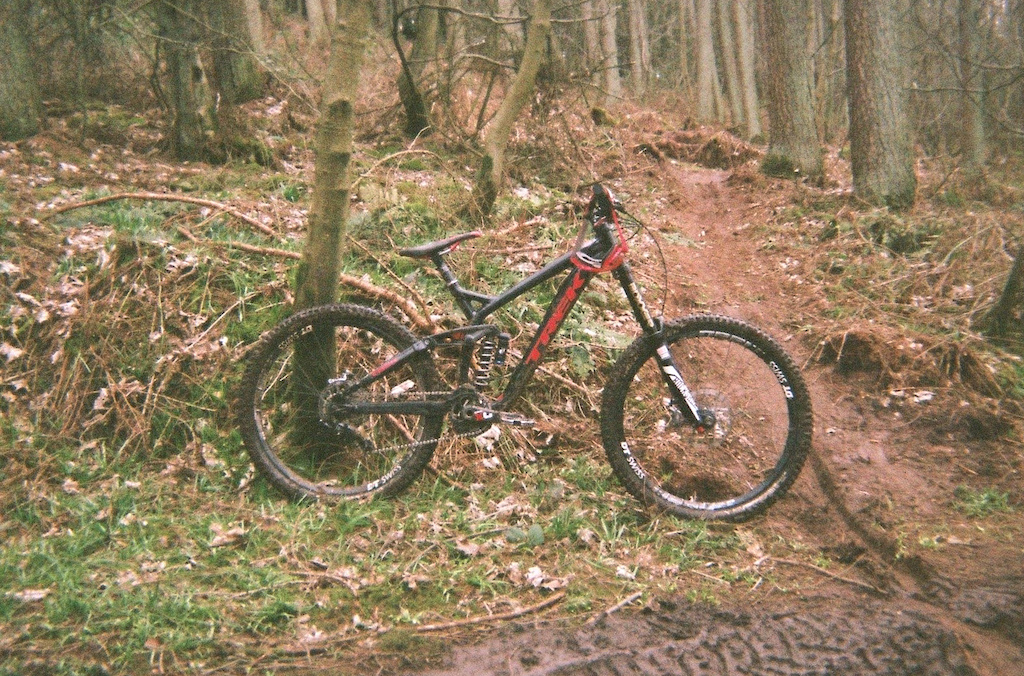 Then it was my turn for the long days of editing into the night, sending drafts back and forth between myself, Ryan and Stu and scouring the internet for music tracks. 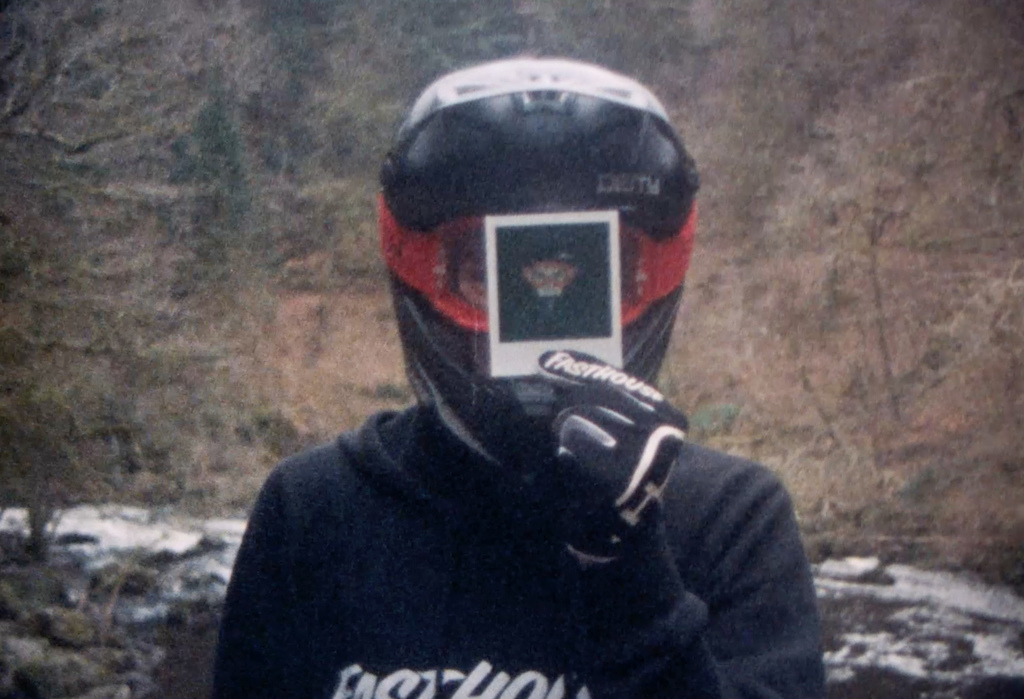 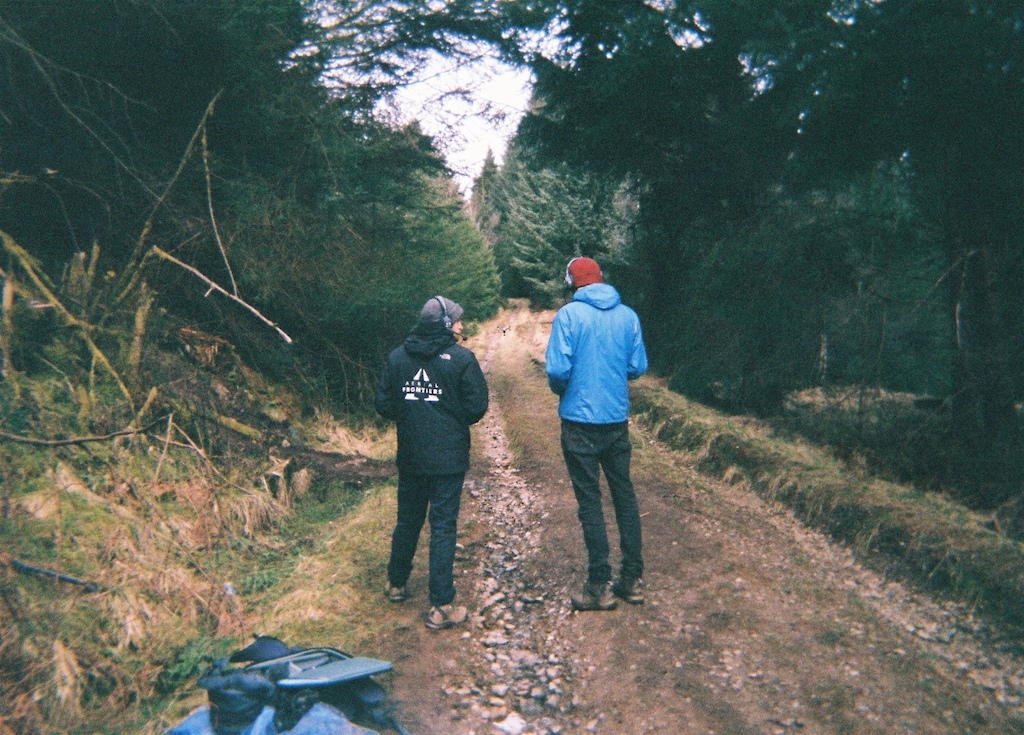 This film has been a long time coming and I can only hope it was worth the wait. 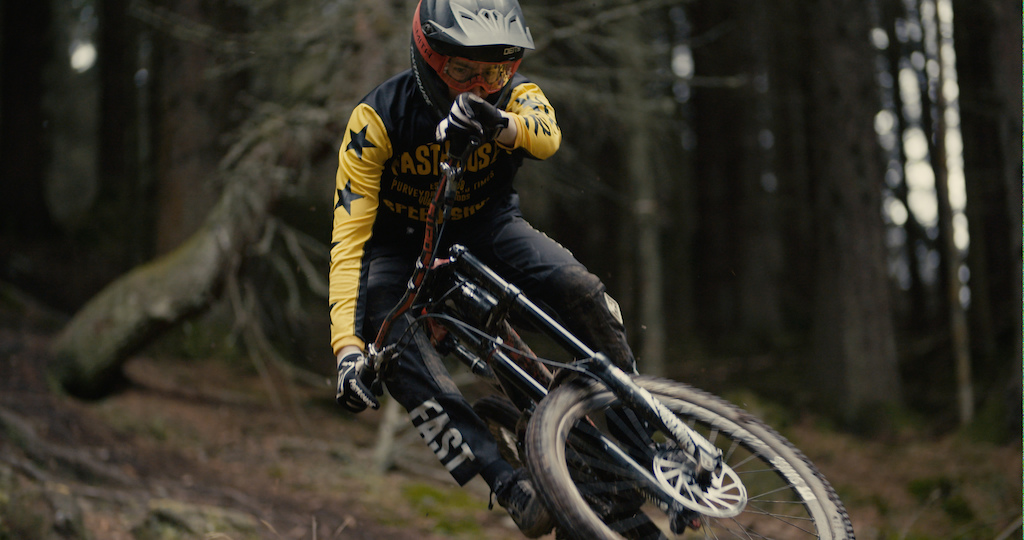 Big up Shredder MTB Zine for all the support, feedback and positivity he gave us on this project and to Ryan for his hard work and patience, someone give this man a bike! 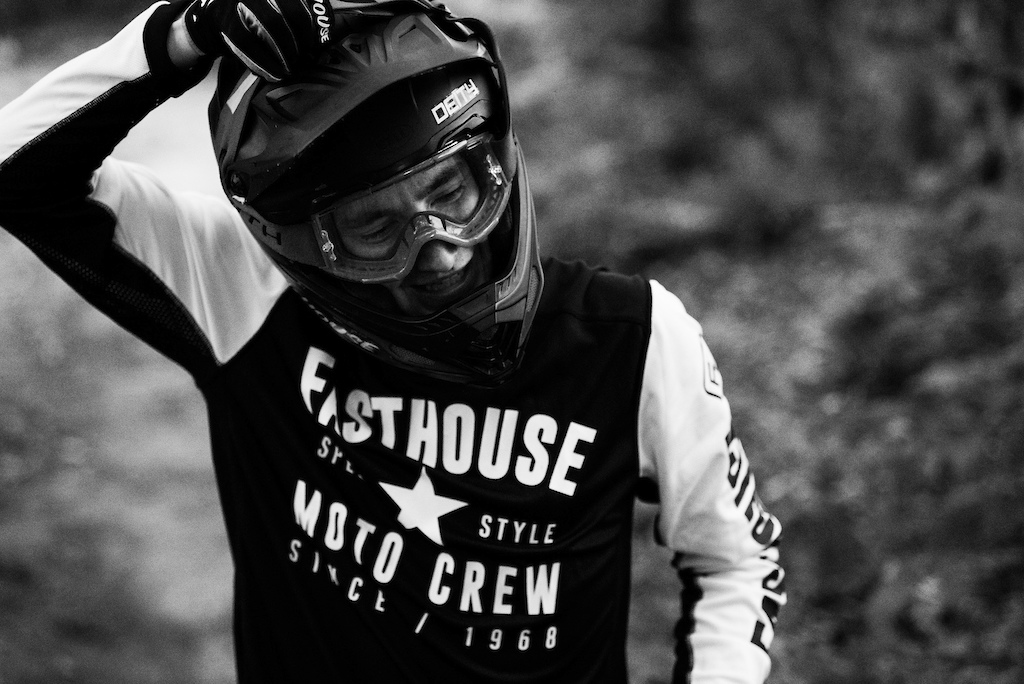 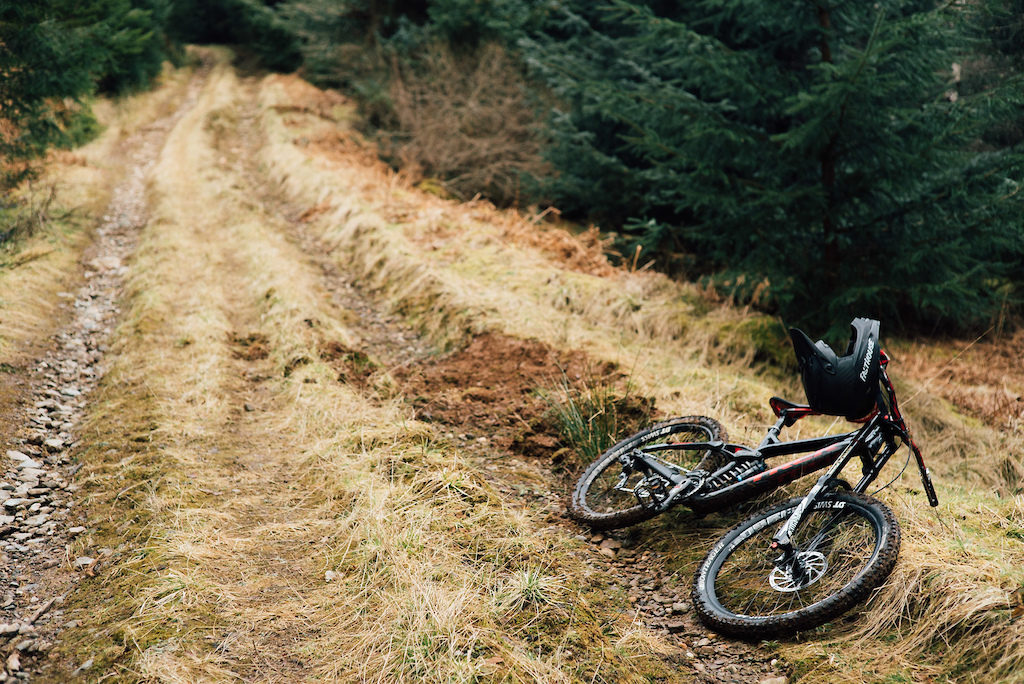 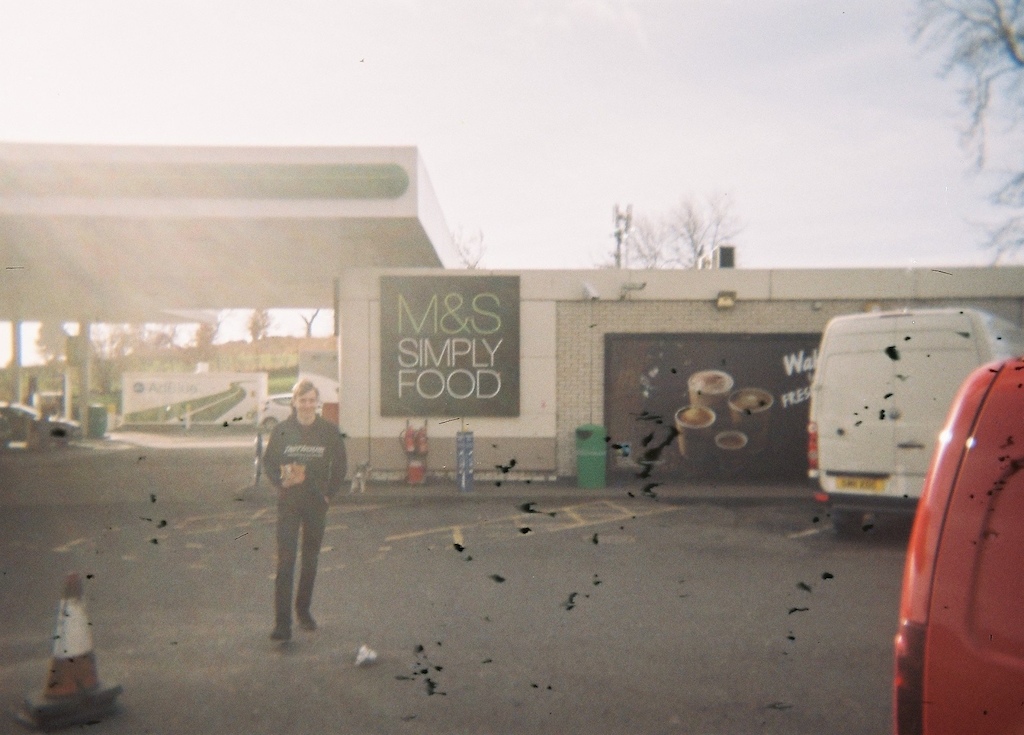 Nickybgoesdownhill (Mar 31, 2020 at 3:22)
That’s was really good. Artsy but still the riding was front and centre. The woods where that shot of blowing up the dusty been is incredible. I could just look at footage of the woods!

Virtutis (Mar 31, 2020 at 4:24)
If driving through Dundee, Scots Law dictates you must attend that BP service station