When you work commercially in the mountain bike industry, you don't often get to have total creative freedom when you're shooting commissioned films. This series is an opportunity to explore some creative ideas that I have had for some time. With total freedom to take the concepts to the places that I want them to go. With Tilt Shift, I wanted to create more than just the average edit. Each film will have a different style or an interesting idea that drives the look and feel of the film. I wanted to create films that stick in people's head for a bit and get people stoked on riding bikes as well as the visual arts. 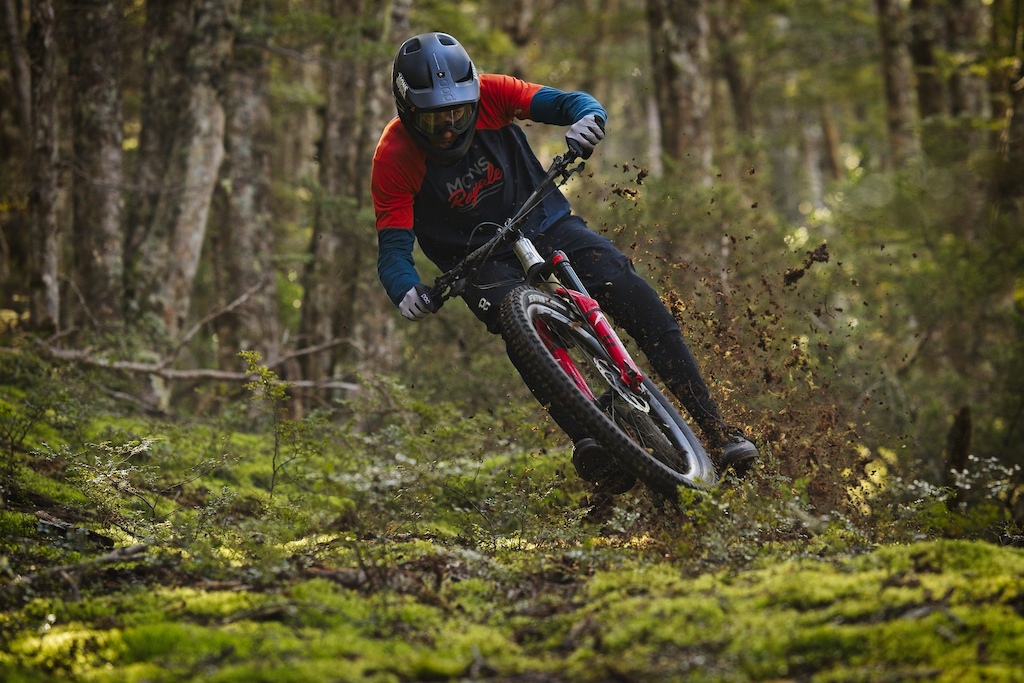 In this episode, Conor shows what a diverse bag of skills he has on a bike. Not all Tilt Shift Film ideas are completely my own. This film was a collaborative creative effort. Sometimes I work best when I am given an idea, and I can use that to grow a really cool concept. 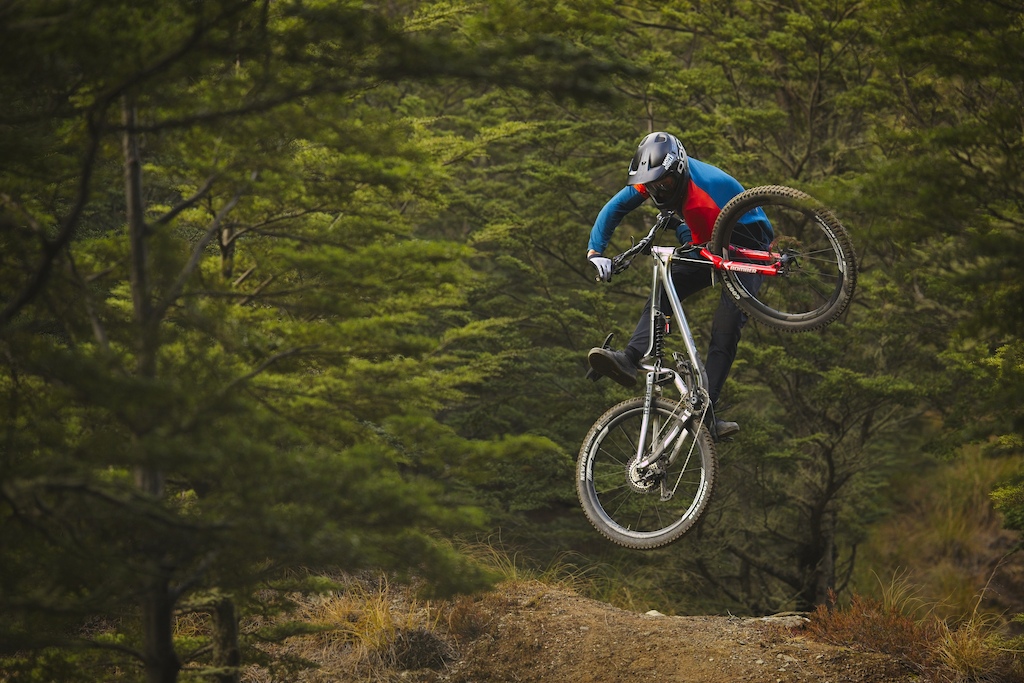 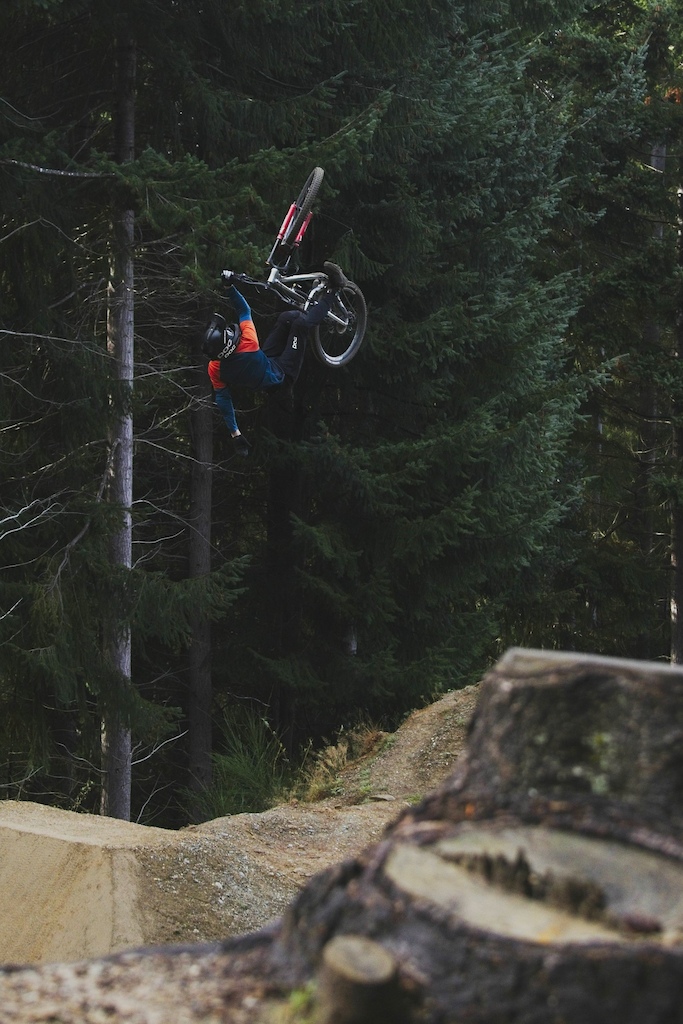 FSA wanted to show off the diversity of their Gradient Carbon wheelset - light and strong enough to ride anything. Conor wanted to shoot a video on the huge Dream Line riding his trail bike, with the opportunity to throw down some single crown tricks as well as riding from an enduro-style trail into a massive jump line. The three points of input from rider and sponsor seemed like a perfect opportunity to shoot a video with some double exposures. Blending images - blending disciplines. 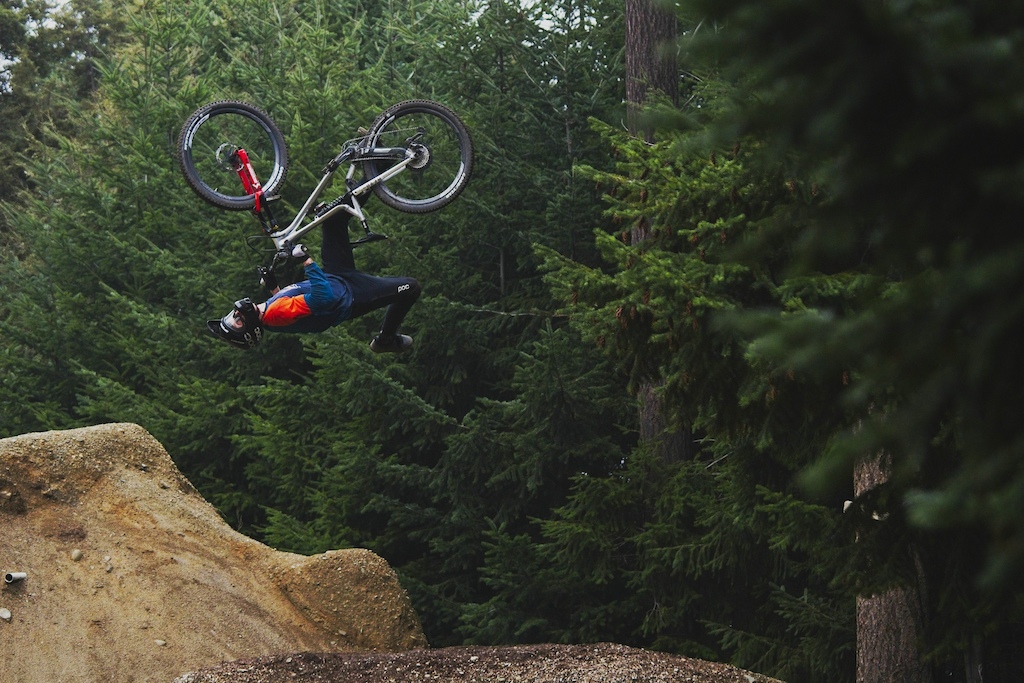 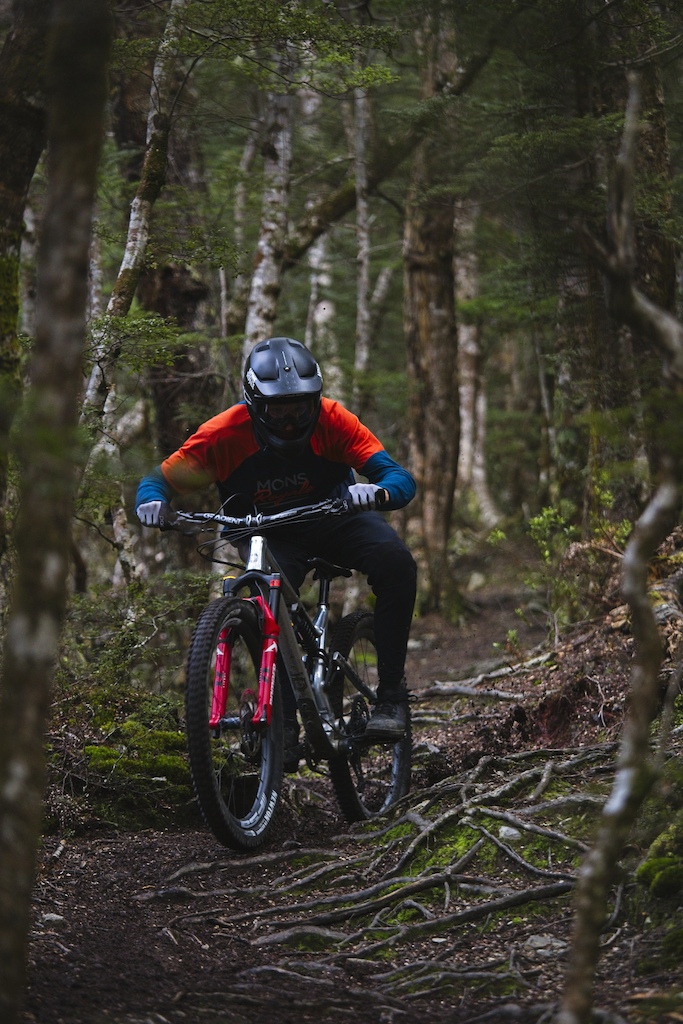 We've been working hard to create these visual delights, and there is more coming soon. The major focus is on imagery and we make great efforts to bring you extra pieces of content to maintain the stoke. Stay tuned for the next episode dropping early January.

steezysam (Dec 23, 2020 at 9:05)
this was awesome! great work on both sides of the camera. Conor is so skilled. I would love to see another massive freeride edit from him