Many of you won't have heard of Ajay Jones, but ask anyone at the heart of the UK scene (South Wales in particular) and they'll tell you that he's a proper grassroots, homegrown hero.

Ajay is a hard man to sum up... but cut him in half and he'll bleed South Wales' golden soil.

He grew up on a solid diet of moto and mountain bikes. He spent years as frontman for hardcore band 'Brutality will Prevail' before moving back to race Enduro and build his profile as a force in UK racing. In the last couple of years Ajay has backed off from racing but certainly hasn't slowed down.

He's a plumber, he's a dad and he's the main man behind cult clothing brand Lets Avew. You don't have to go far to see his influence, whether it's a hoody on a young rider or a "Let's aveew!" yell from the side of a race track.

During 2019 Ajay rode the Stans NoTubes Flow Mk3 wheelset, a tough but light wheelset that's suitable for everything from enduro shredding to downhill racing. You can learn more about them at https://paligap.cc 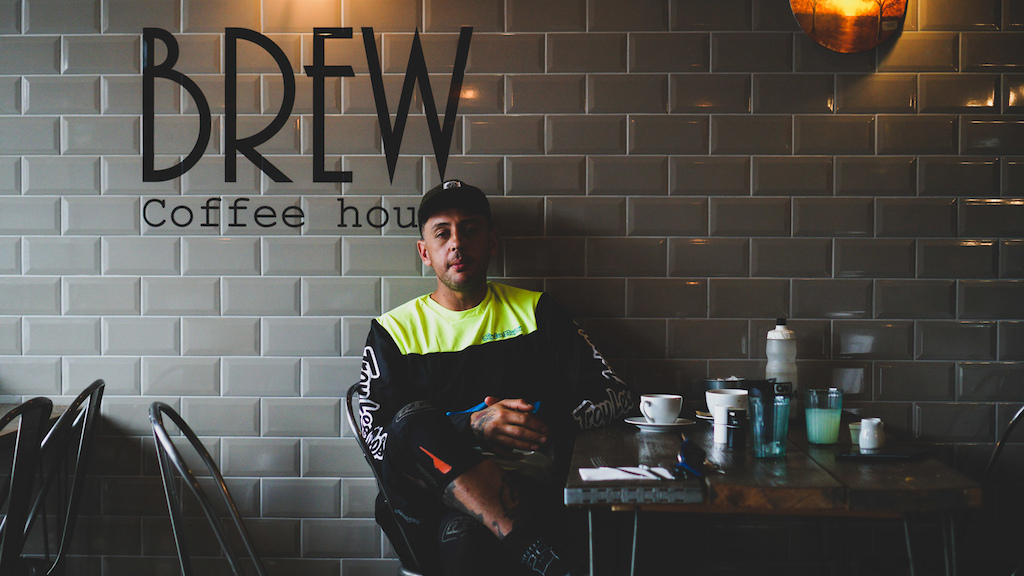 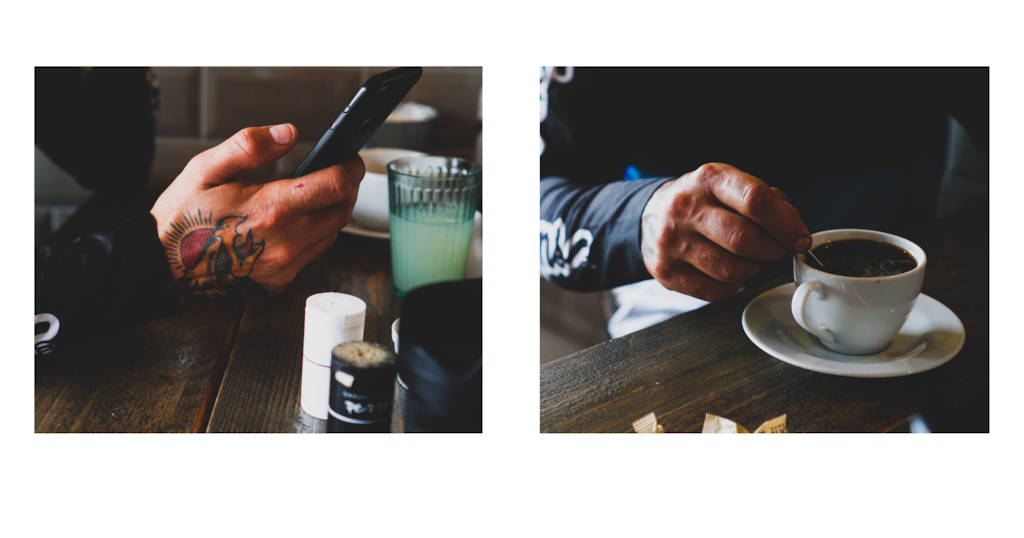 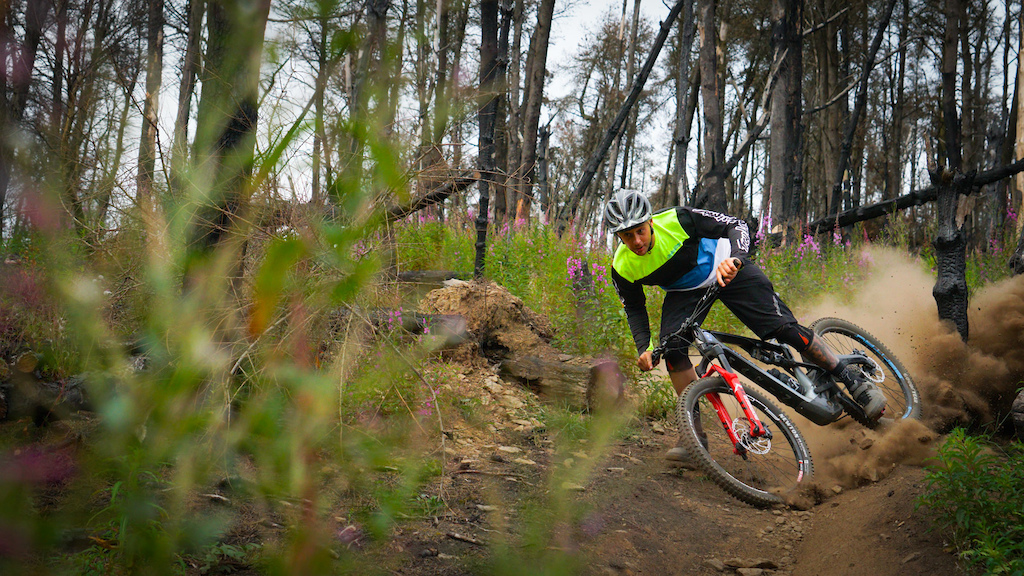 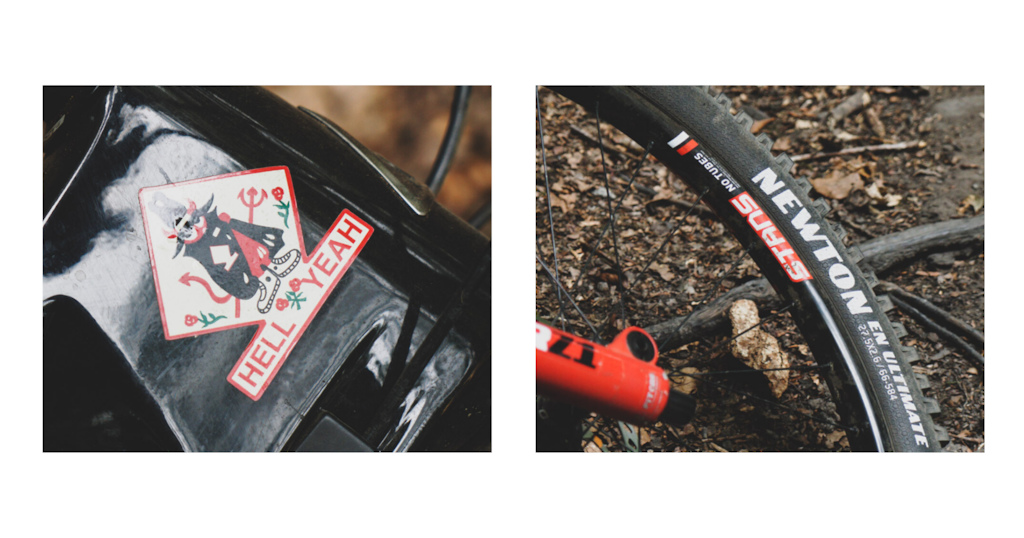 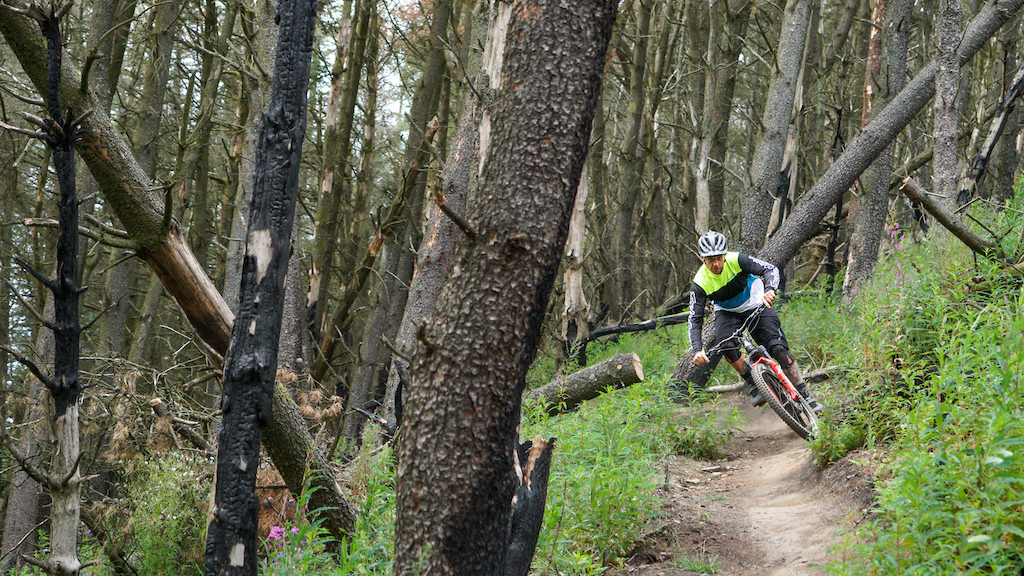 "Ain't gonna git me nottin if me Ma all PO'd up in my face like she do".

enduro29jeff (Dec 15, 2019 at 6:09)
#letsavew, glad I met you when I lived in UK, thanks for all the tips, connections and good vibes you always shared bro.
Now I moved to another side of the planet, I hope and wish you all the best you and your family. LETSAVEWWWWW

imajez (Dec 18, 2019 at 15:09)
That and the wood that is obviously had a recent forest fire makes it look an American, not a Welsh location. The only thing that tended to catch fire in Wales was English folks holiday homes back in the last century.

AKMTBER (Dec 16, 2019 at 8:44)
Had the pleasure of riding with Ajay at Bike Park Wales last weekend. Great guy, and obviously a great rider.