Despite a sprinkling of clues over social media, Specialized has been able to keep most of the details around its new enduro team under wraps, until now. Kevin Miquel (FRA), Charles Murray (NZL), Sofia Wiedenroth (GER) and Francescu-Maria Camoin (FRA) will make up the squad and you can get all the details on the new set up below:

It’s been a while! There have been a few rumors about a Specialized Enduro Team (thanks Loic!) and we are stoked to tell you that the rumors are true, and we’re back racing in the EWS and E-EWS in 2021. 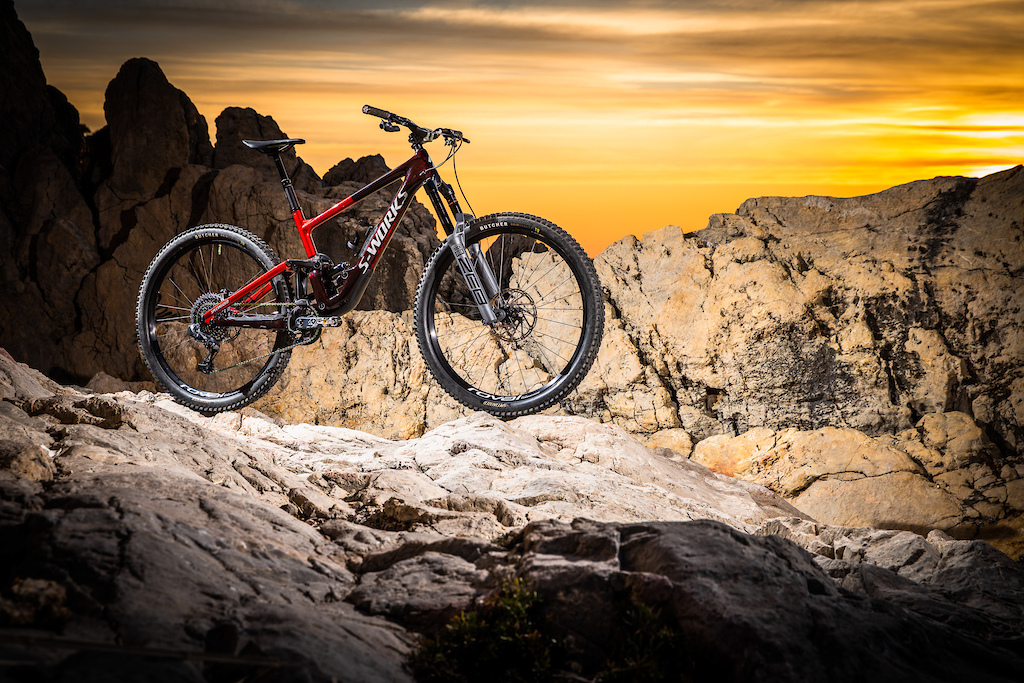 Photos: Seb Schieck
Francescu-Maria Camoin has been aboard Specialized bikes for a few years and is an all-round nice guy and a super talent. Cecce, as he is known to his friends will take part in EWS races aboard the S-Works Enduro and switch out to the Turbo Levo for the E-EWS rounds.

If one Frenchie was not enough, we added another. Kevin Miquel has basically done it all, XCO, road, BMX, before ultimately settling on Enduro. Kevin made a big impression on the EWS scene in 2019 when he finished in 3rd place overall. We are stoked to have Kevin on the team and ride some cool bikes in great locations together. 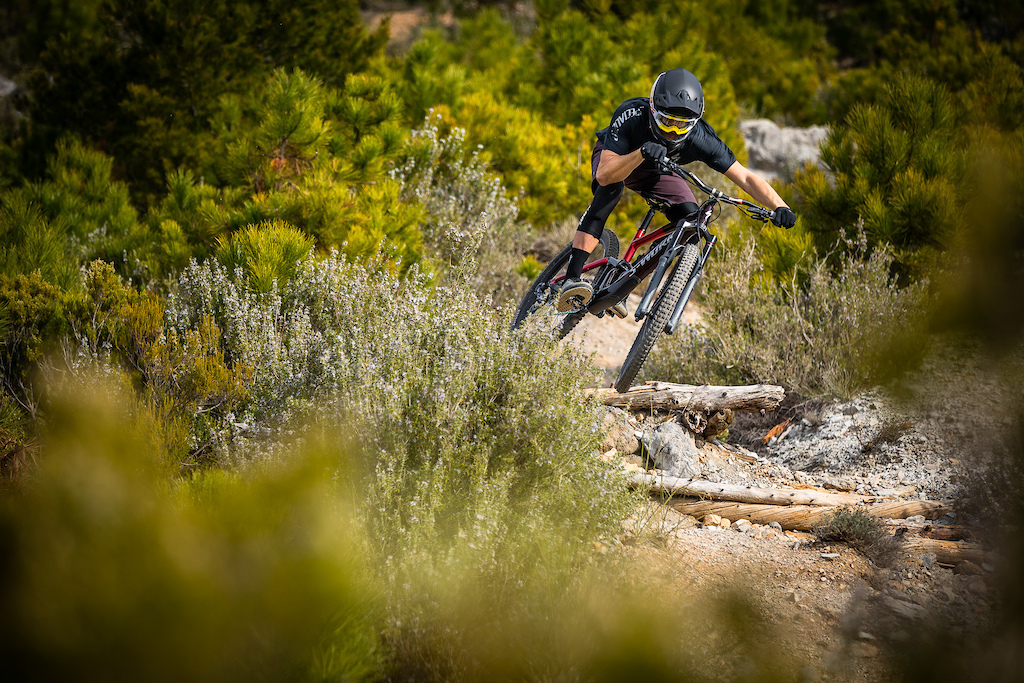 With a proven track record in the enduro scene, Specialized appointed Mathieu Durand as team manager. Durand achieved success alongside Kevin Miquel in 2019, finishing 3rd overall in the EWS.


Charles Murray is a 25 year old Kiwi that goes by the nickname of Chazmaz. Charlie consistently finished in the top 10 at EWS races which put him on our radar. The former skier turned mountain biker is very passionate about his local community and enjoys trail building and community coaching during the off-season. 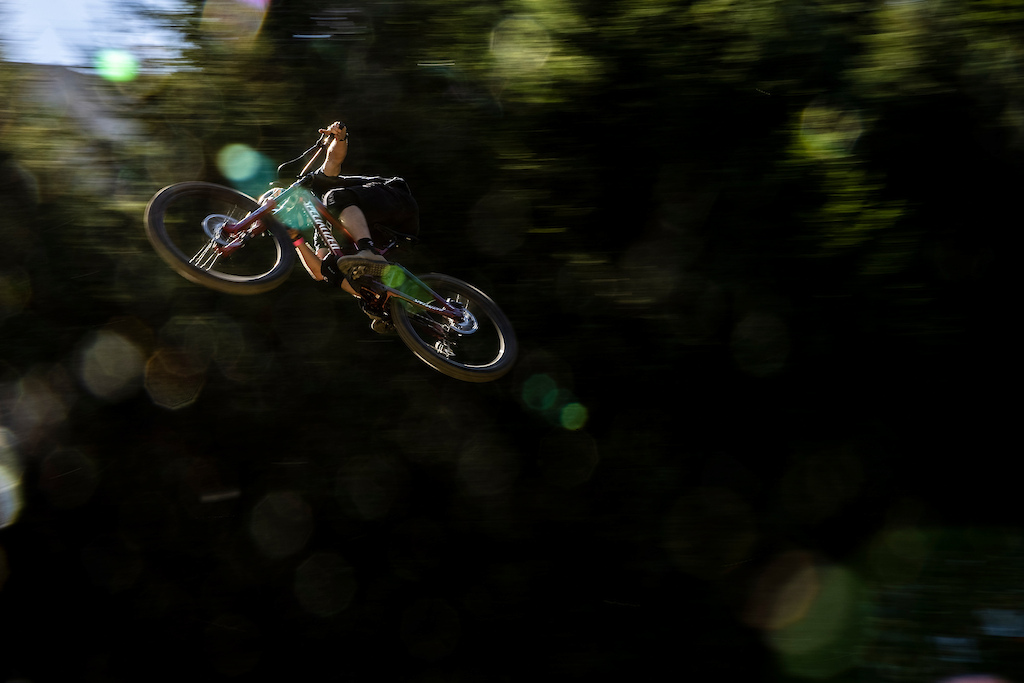 Sofia Wiedenroth is an all-round rider that can basically do anything. She has been riding bikes for more than 18 years and has won 5 x German XCO titles. Sofia has been sharpening her bike handling skills on the EWS circuit for the last few years, so keep an eye out for Sofia at the EWS races and you might even see her name pop up at a few gravel events. 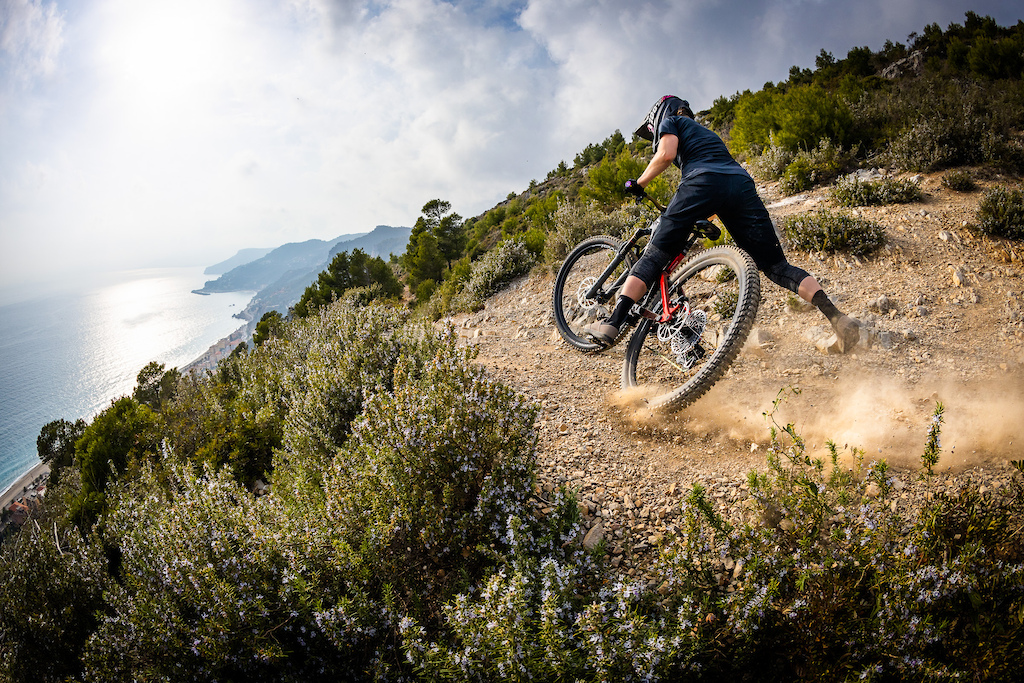 jray152 (Apr 6, 2021 at 7:30)
I wonder if he’s on a “specialized US enduro team” and not traveling to the EWS international races? BME season is right around the corner

wilsonians (Apr 6, 2021 at 7:35)
He seems to have his own private program, similar to what he did with Alchemy? Probably just kept what he had going last year. I would assume he is doing a mix of US stuff and some EWS instead of just an EWS schedule. But thats just my best guess.

Hogfly (Apr 6, 2021 at 7:33)
Was hoping Katy Winton was going to be on this team... though that would have taken the air out of the sales on her series she's putting out currently.

njparider (Apr 6, 2021 at 11:42)
I think that since she stayed with Trek for the full season that other teams may not have known she was available.

withdignityifnotalacrity (Apr 6, 2021 at 8:03)
@Hogfly: especially Evo with all it's geo adjustments, gotta figure it would be a good choice for some types of terrain.

Grosey (Apr 6, 2021 at 9:20)
My Stumpy Evo broke from a rock to the downtube first race. Rides great, but that weight shoulda been a warning. Frame is in the trail bike range. Seen broken carbon seat stays at the shop too. We'll see if they race em... but I wouldn't.

I might add some mastic tape to my downtube to be safe though.

mtb-thetown (Apr 6, 2021 at 13:27)
@Grosey: that sucks. I test rode one and my buddy tried an enduro. I thought it was a fun bike but didn't have enough advantage over my 2019 patrol to be worth the upgrade. My friend thought the enduro was too active and didn't have enough pedal support. Probably great for bike parks, but even for the California enduro series we race it's too much bike (at least for slow weaklings like us).

Grosey (Apr 8, 2021 at 6:46)
@mtb-thetown: you prolly already know this, but if your racing only have one bike, sometimes over biking and reducing active travel w/ volume spacers works really well to liven up a soft bike and still get traction.

Say you've got only a 170 bike, and the trails are more pedally & smooth instead of upping air pressure, just add vol spacers and use near normal pressure. Then when your in the rougher areas or a real mountain enduro you can go back to normal and let the big dog eat.

I've had good experiences doing this. Goes right against that "full travel" concept, but it works.

Watch out, cause I see the by the book bois coming to say "it was designed to be run exactly like it says in the manual..."

The bike does ride great. Thinking about carbon repair, but confidence isnt high.

@mikelevy: maybe PB could explore the carbon repair world for us?

heatproofgenie (Apr 8, 2021 at 8:03)
@Grosey: I hear ya man. I went through the same thing with a SB150. Front wheel kicked up a rock and put a nasty gouge in the downtube. Had to pay for a new front triangle and was without a bike for a bit. It did suck.

What was worse is that I emailed Yeti about it when I saw my front triangle in the shop so obviously Yeti hadn't seen my frame and the shop admitted they didn't send pictures and made the assumption that Yeti would deny warranty. Anyway I emailed Yeti to clarify the warranty and explain what happened and also point out that their DT guard was insufficient. That's when Yeti accused me of lying and said that the only way that could happen is if my bike fell over and landed on a rock, Yeah, I'm done with that brand. I was bitter too but now I just won't buy from them again vs. try and let the world know how shitty they are, ha.

mtb-thetown (Apr 8, 2021 at 8:32)
@Grosey: good tip. What I've done in the past is just run faster tires on my patrol. That's how I got second in downieville (beginner). The suspension has enough anti squat that it pedals fine. The enduro just has so little anti squat that it feels like you are riding through molasses.

Also, I run my suspension much harder than recommended anyways. Recommended settings don't account for how hard you ride, and if you are pushing harder you need a bigger spring.

withdignityifnotalacrity (Apr 6, 2021 at 8:05)
Lol, I love how it's obvious that it's not their US advertising agency- what between the cheesy techno and super serious footage.

DHam (Apr 6, 2021 at 11:02)
Killian Callaghan gone as well although still riding his specialized around here

Woodpeckar (Apr 6, 2021 at 9:52)
@Hogfly: Aha! Thanks Hogfly - I shall watch and see. Think I have seen the Lacondeguy one before and thought it was quality so fingers crossed on the others.