Join Pinkbike  Login
The Dutch rider of the DMT Racing Team, along with his teammate Tiago Ferreira, made the difference in the 110-km-long Queen Stage of Appenninica with over 4000 meters of elevation gain, further reinforcing his GC lead. Esther Süss continues her clear path among women

The Queen Stage was the litmus test for Hans Becking, and he passed it. On Wednesday, September 30th, the fourth stage of Appenninica MTB Parmigiano Reggiano Stage Race brought the riders from Fanano (Modena) to Castelnovo ne' Monti (Reggio Emilia). The boys of DMT Racing Team once again confirmed their class, taking the lead of the race early into the 110-km-long stage with 4200 meters of total elevation gain, and arriving together on the finish line of the "Don Bosco" oratory, in the town in the province of Reggio Emilia.

With a fantastic open-air view of the Emilian Apennines, Becking and Ferreira attacked from the start, on the Passo del Saltello, increasing their gap on the Passo San Pellegrino, Passo delle Radici and Passo del Giovarello. Always together, the duo kept the lead for all the 5h48' race and was the first to get the look of the Bismantova Rock after the last important climb of the day, Passo della Cisa.

With today's victory, the Dutch added another stage win to the inaugural time trial in Porretta Terme, and he further tightened his grab on general classification, while his teammate Ferreira, XCM European Champion, was runner-up. Third-placed on the day, at 9'16", was French Joseph De Poortere (Rockrider-Decathlon), who beat Lorenzo Samparisi (KTM Alchemist Dama) in a sprint.


In the overall standings, Becking holds 7'44" on teammate Ferreira, and with today's performance, Samparisi managed to solidify the third provisional place at 24'58", as Milton Ramos (Rockrider-Decathlon) closed more than 18 minutes behind the winner. 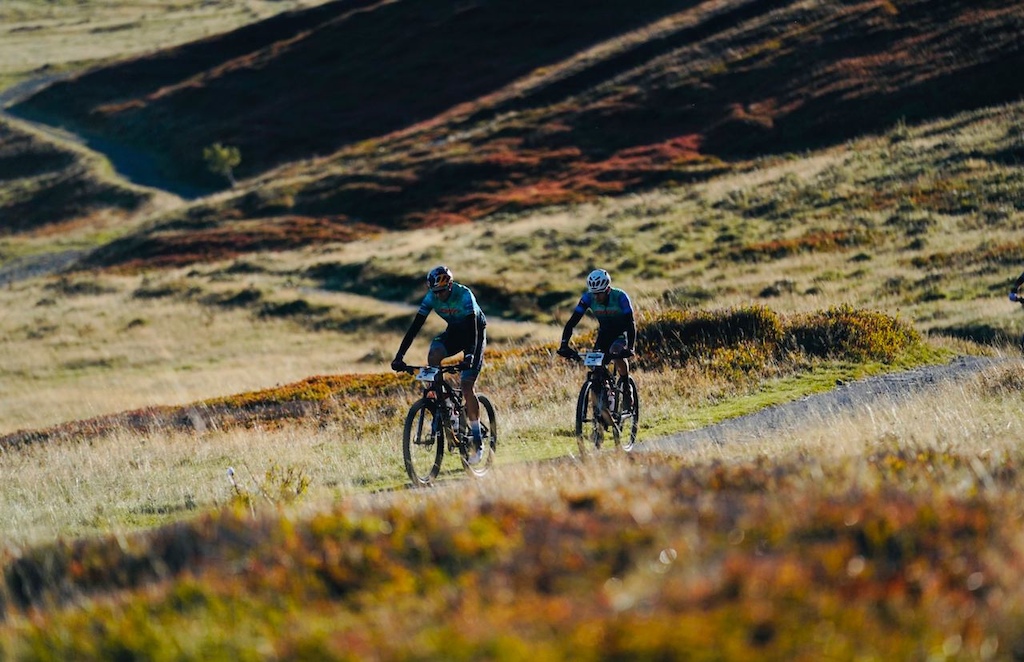 WHO CAN STOP ESTHER SÜSS?

Days go by, but Esther Süss doesn't seem to be giving up an inch. In addition to winning the women's Queen Stage, the former World Champion closed 20th overall in the stage, beating many men colleagues. At 28'22", Gaia Ravaioli (KTM Alchemist Dama) finished second.

The Portuguese rider of the DMT Racing Team made the difference in the final descent, taking his second Appenninica stage victory in Castelnovo ne’ Monti. Lorenzo Samparisi was runner-up, followed by GC leader Hans Becking. Esther Süss makes five out of five among women

DMT Racing Team continues to rule at Appenninica MTB Parmigiano Reggiano Stage Race. On Thursday, October 1st, in Castelnovo ne’ Monti, with the stunning Bismantova Rock in the background, the athletes of team manager Andrea Marconi won the fourth stage in five days at the Italian stage race. This time, however, they didn’t finish together. Tiago Ferreira managed to make the difference in the final descent that brought the riders to the base of the Rock, distancing everyone, even his teammate and GC leader Hans Becking. Second place for Lorenzo Samparisi (KTM Alchemist Dama) at 2’57”, narrowly guarded by the Dutchman, third at 3’06”.

After the Queen Stage efforts, the riders opted for a steadier approach to the stage, 50-km-long with 1800 meters of elevation gain. That resulted in regular pace in the early part, on fast forest roads and some uphill trails towards Montemiscoso and the Lake Calamone. Just before approaching the stretch around the Bismantova Rock, Ferreira decided to force the pace and try an all-in for the stage victory. Samparisi’s attempts to keep up with him were fruitless, so the Portuguese came in Piazza Peretti in Castelnovo ne’ Monti with his arms raised, celebrating his second victory in this Appenninica’s edition.


Italian Samparisi, once again the most tenacious opponent of the DMT Racing Team’s riders, had to settle for the place of honor:


In the overall standings, Ferreira shortened the distance to his teammate Becking and is now 4’38” behind, while Samparisi is getting closer to the final third place, having gained more time on Milton Ramos (Rockrider Decathlon). 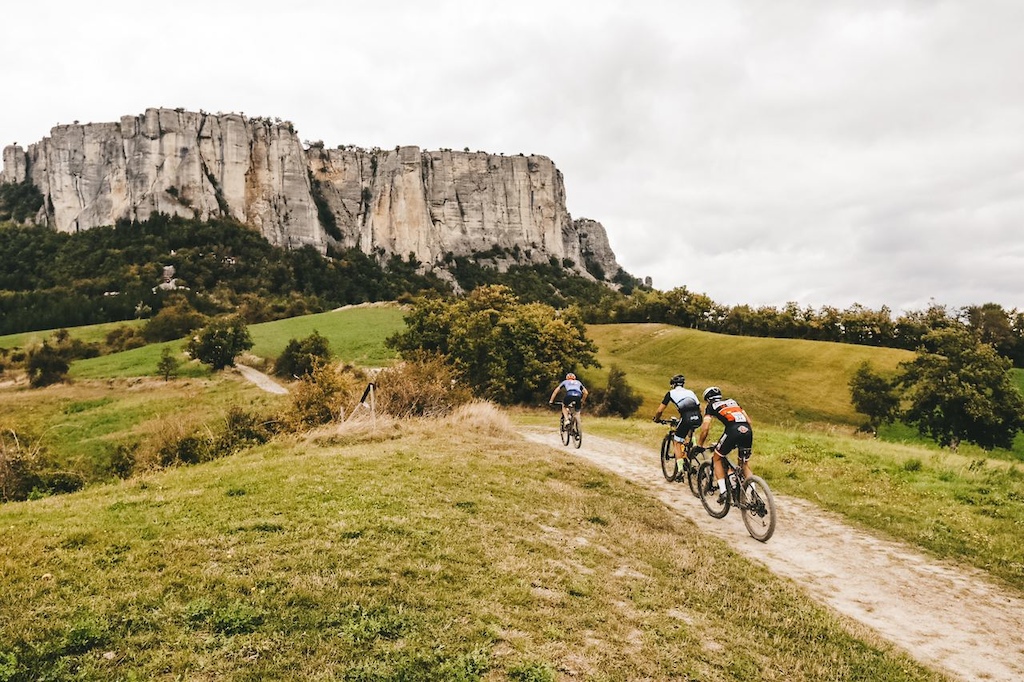 Esther Süss got the fifth victory in as many stages among women, not leaving even a shred of hope to her opponents. At this point, the en-plein of successes in this Appenninica’s edition is no longer utopia for the former World Champion. At 17’29” from the winner, Gaia Ravaioli (KTM Alchemist Data) was on the second step of the podium for the fifth time as well.