Video: Street Riding in Ottawa & Montreal for Episode 5 of the Partymaster Tour 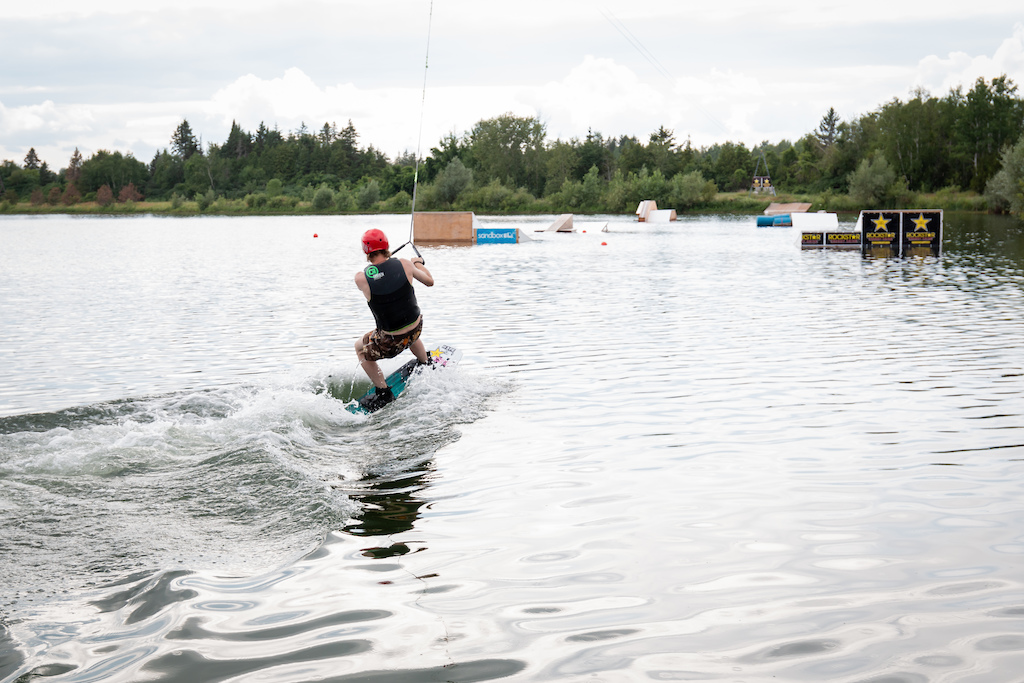 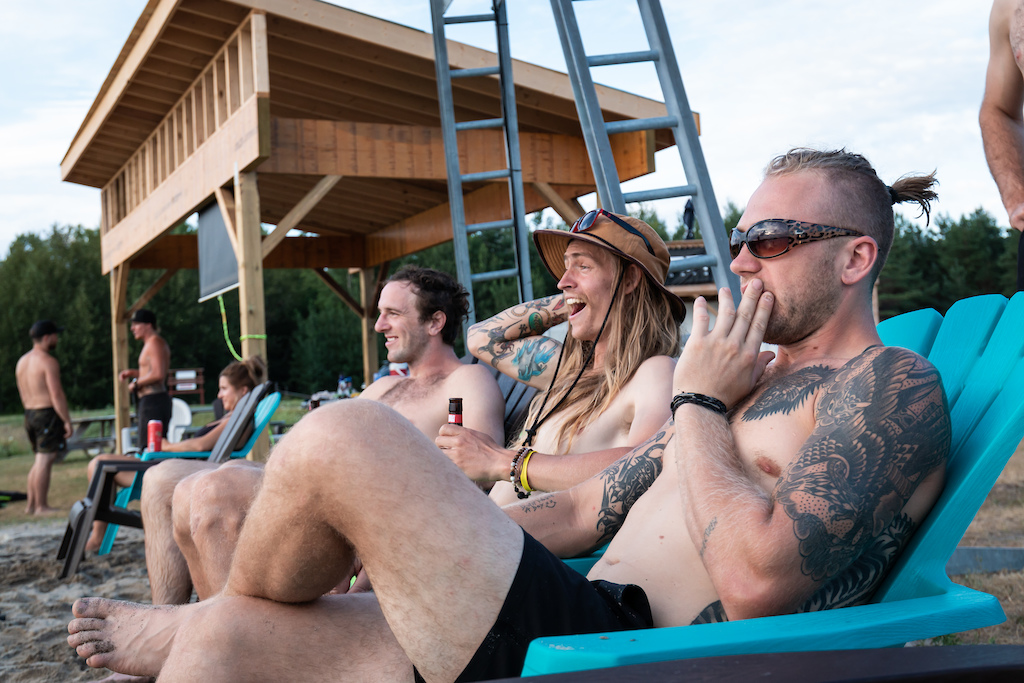 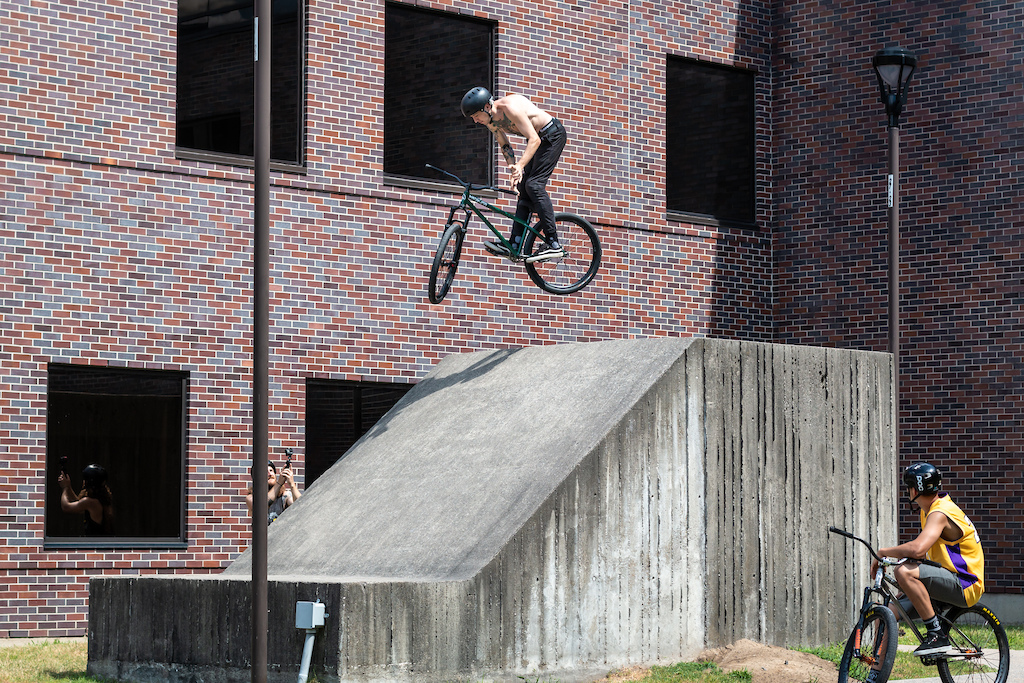 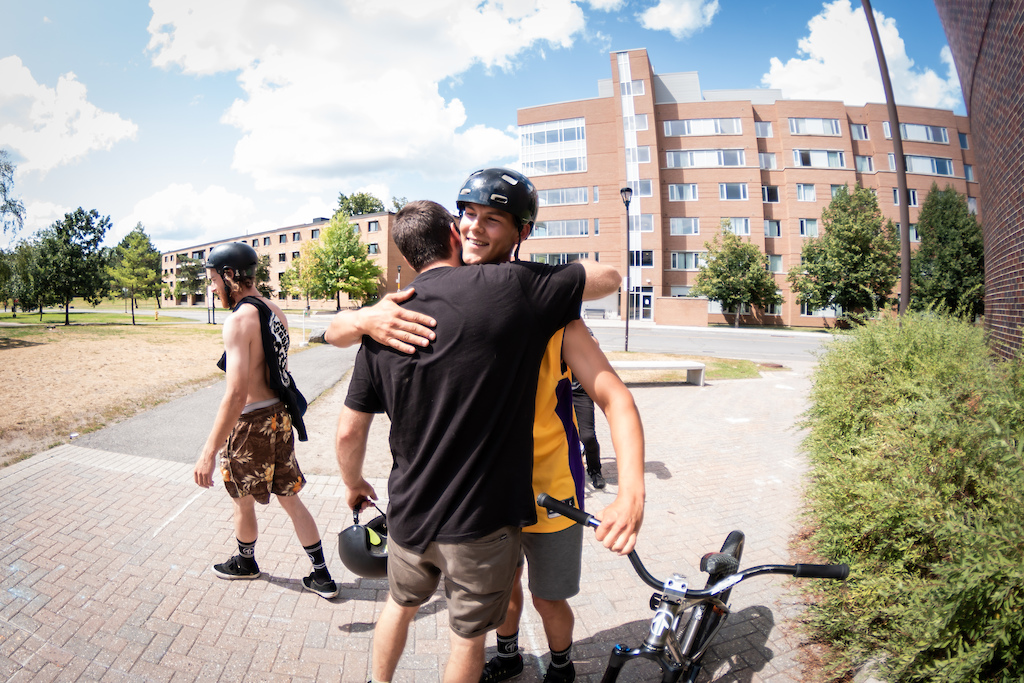 Aidan Horn is breaking the ice at the spot 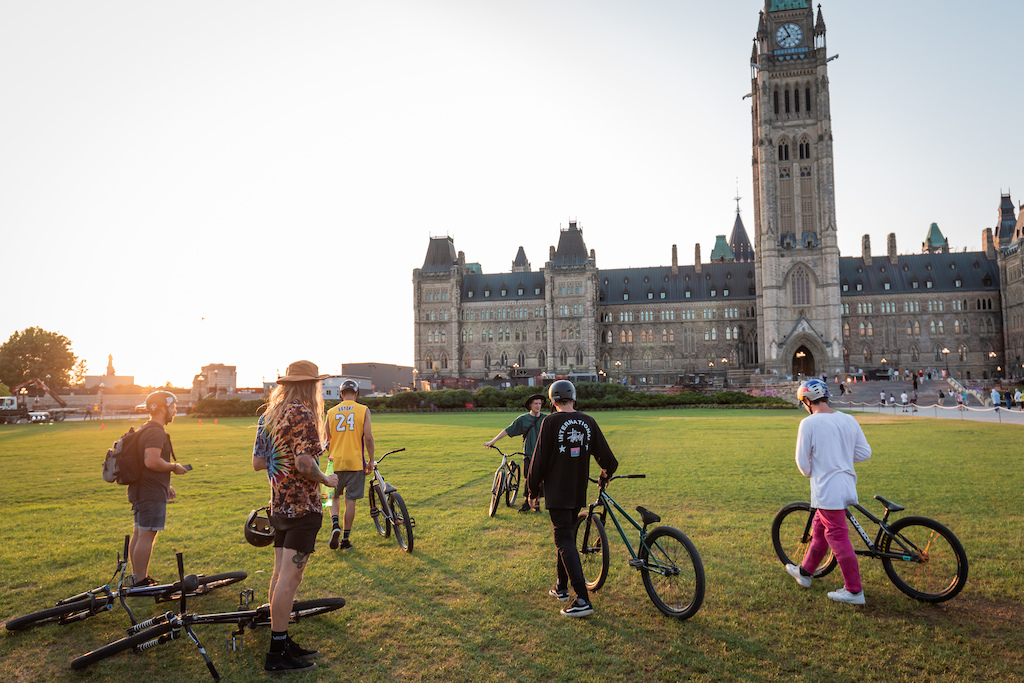 A perfect day of street riding spent in Canada's Capital.
The next day, the boys head to Ottawa in quest of some new street obstacles to ride. They start off at a university and slowly merge towards downtown stacking clips at all the spots on the way. What follows is a typical street riding day filled with laughs, crashes, blood, sweat and trouble. 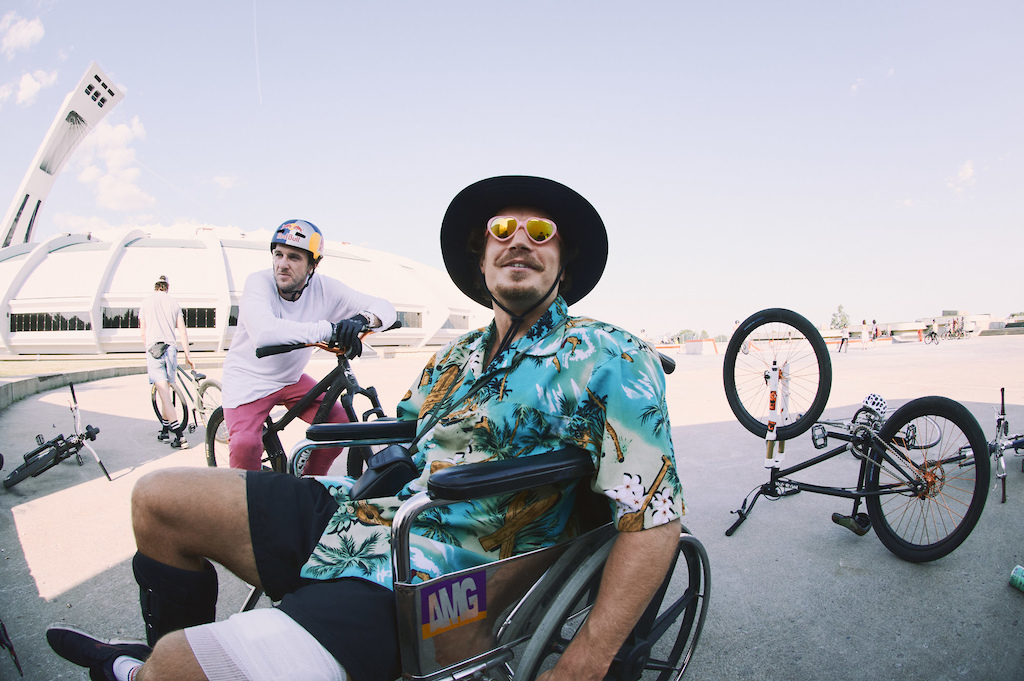 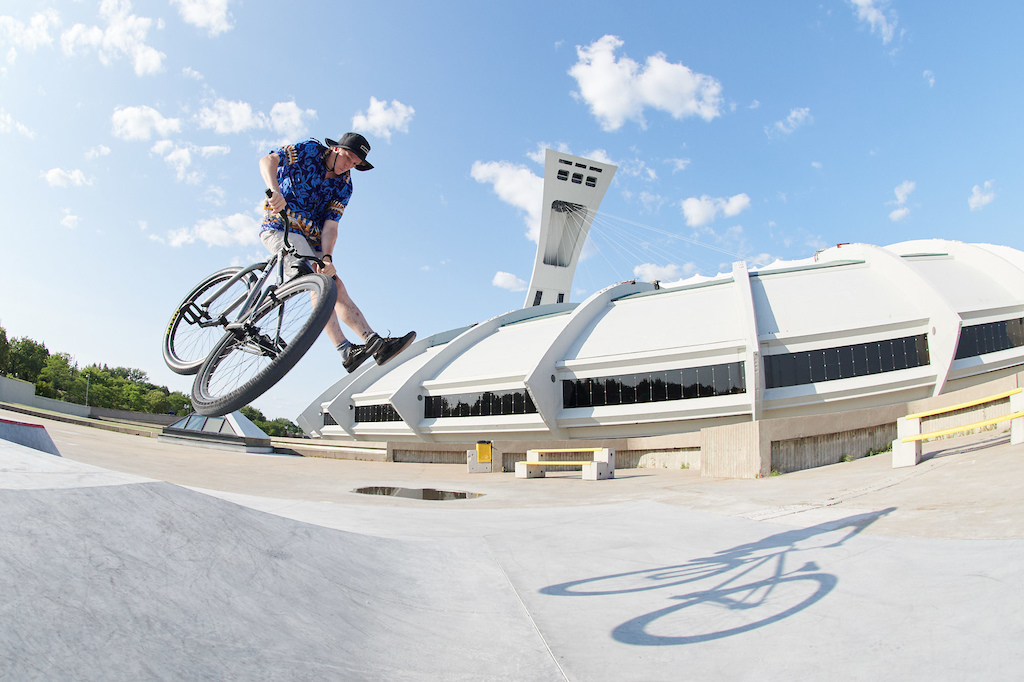 Tom Kilcoyne getting technical around the bowl. 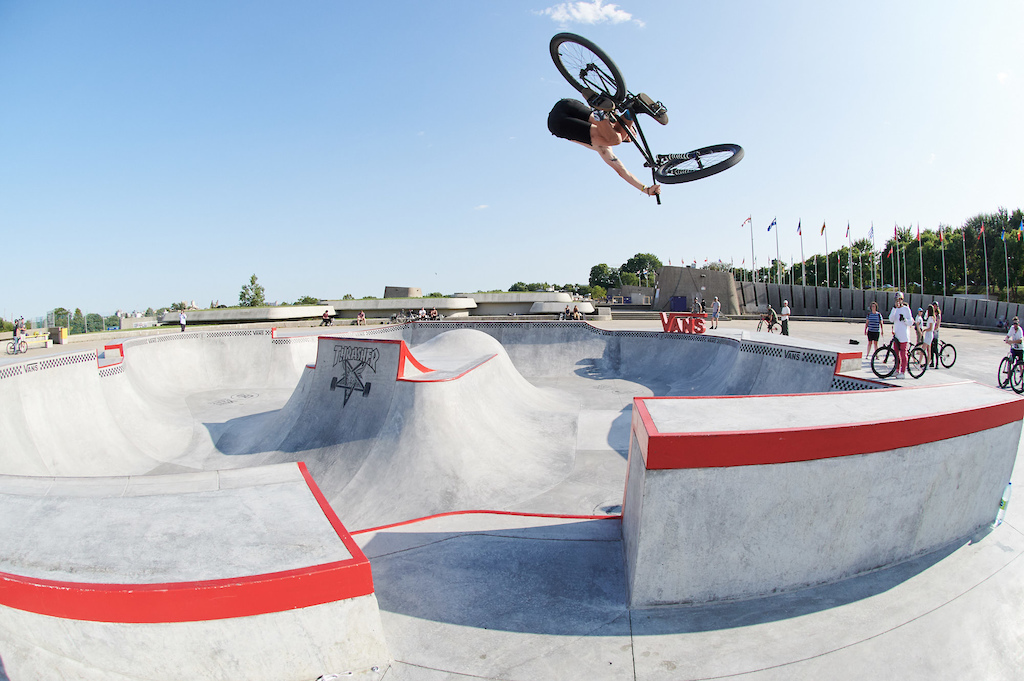 Cody Gessel in his natural habitat

Since Montreal recently got a new concrete bowl shortly before the start of the Tour, The Rise decided to stop there with the crew to ride it for the first time. The Olympic stadium is an iconic location for Skateboarding and Biking as it offers more than enough spots to satisfy any rider's needs. While half the guys were riding the bowl, the rest were riding other nearby spots and everyone had a blast. 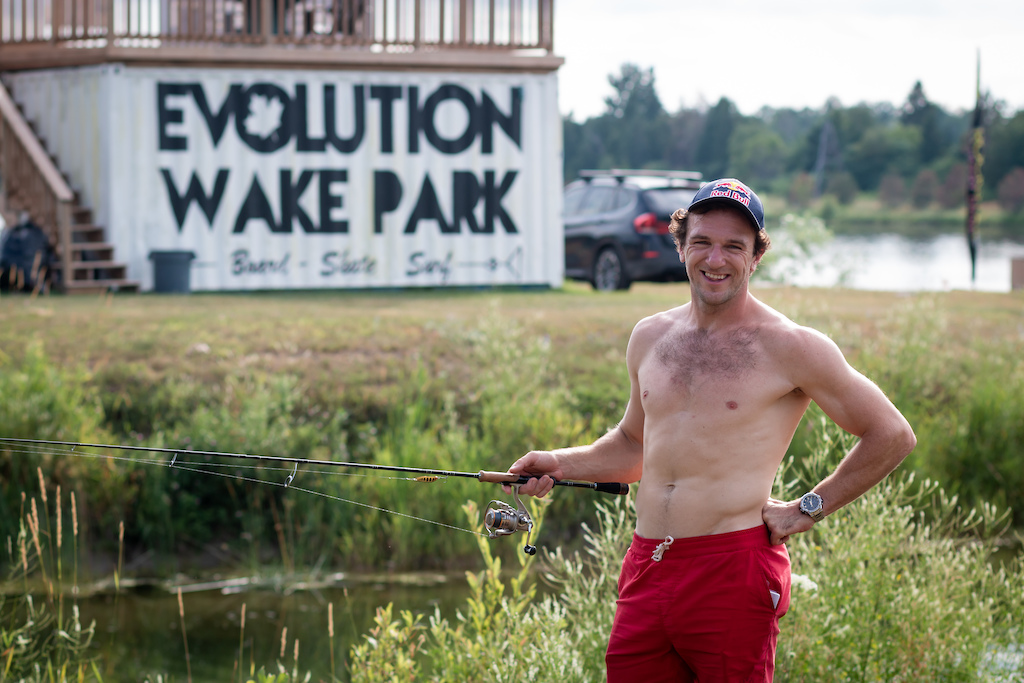