Video: Stylish & Versatile with Brayden Bringhurst in 'The Whole Shebang'


Finally shedding his initial Internet fame as an uphill ride master, Bringhurst's mission to constantly progress has brought him back to his drive to squeeze every ounce of fun out of every aspect of trail riding.


Bringhurst's creative expression has garnered him tons of social media attention, but he knows being an ambassador to the sport means more than posting social media clips. "It feels incredible to build the sport where I can," he says. "As much as I put into videos, I put way more into doing clinics and encouraging others to start mountain biking."

He also knows that while he's creating a groundswell in exposing the Boise mountain biking scene, it's a team effort to grow his hometown MTB community.

"I sometimes feel like people give me too much credit for what I'm doing here in Boise," he says," but the trail builders, the enthusiasts, the shops, they've already been here, and have been so supportive and stoked for the excitement that's going on here. And that's really cool." 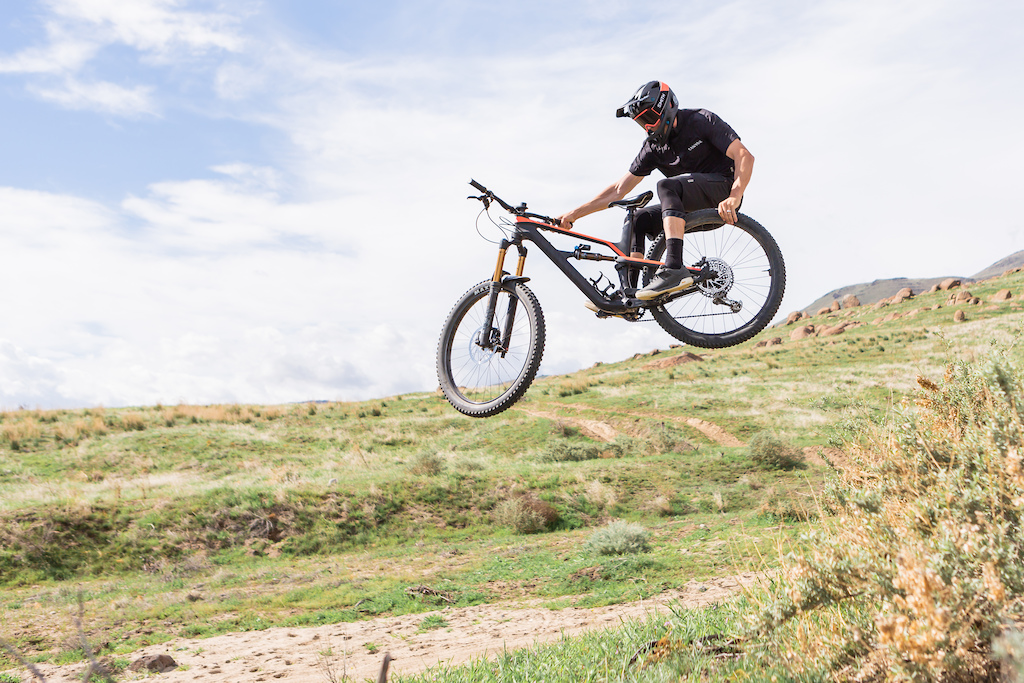 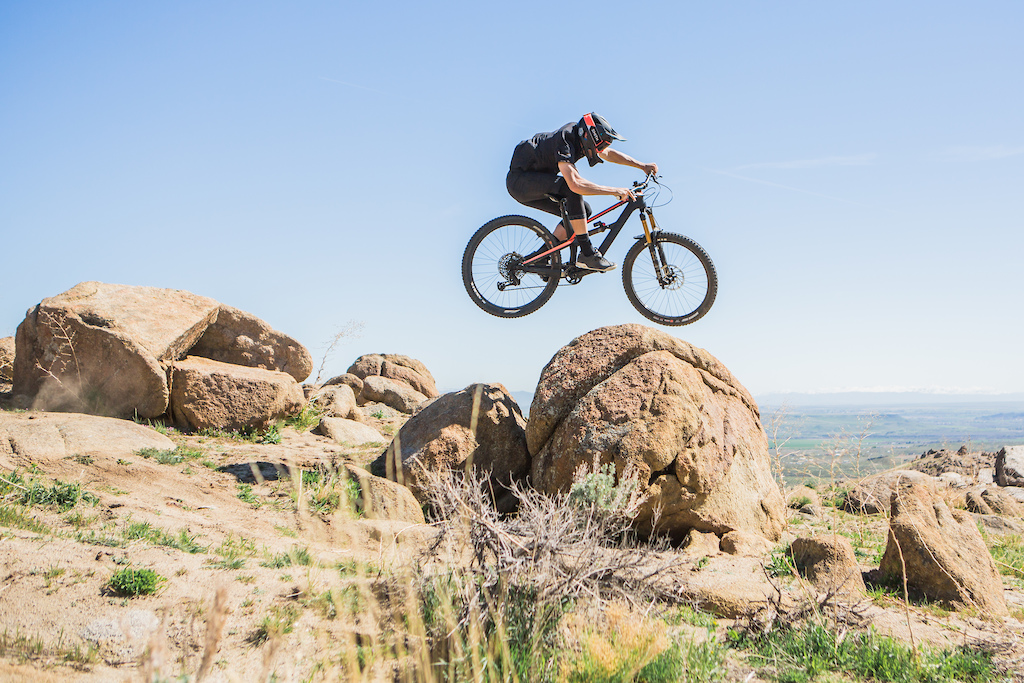 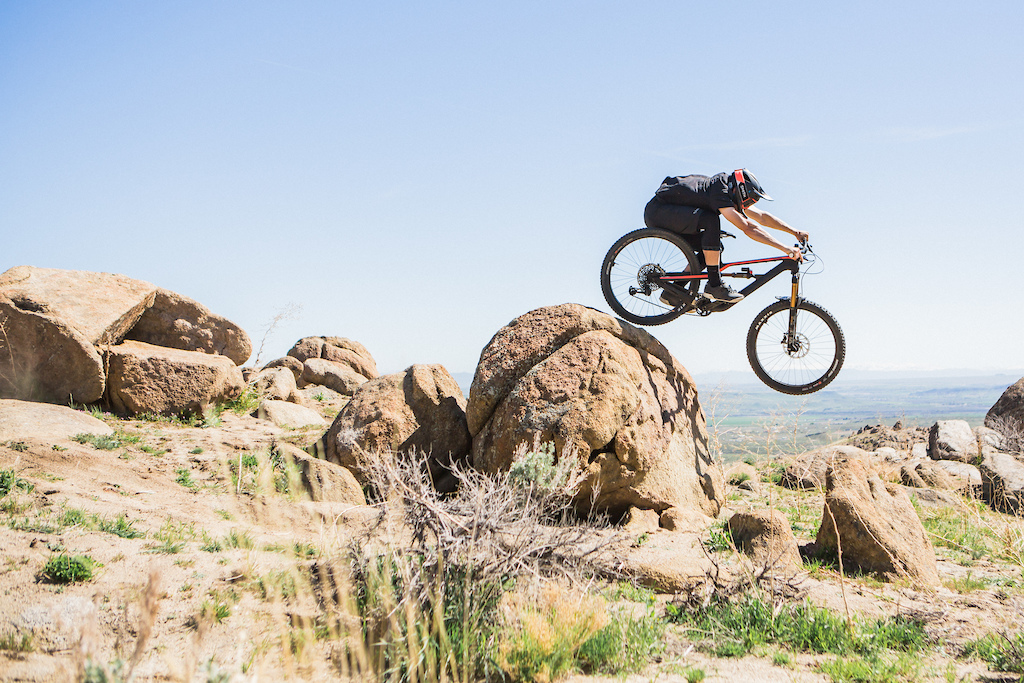 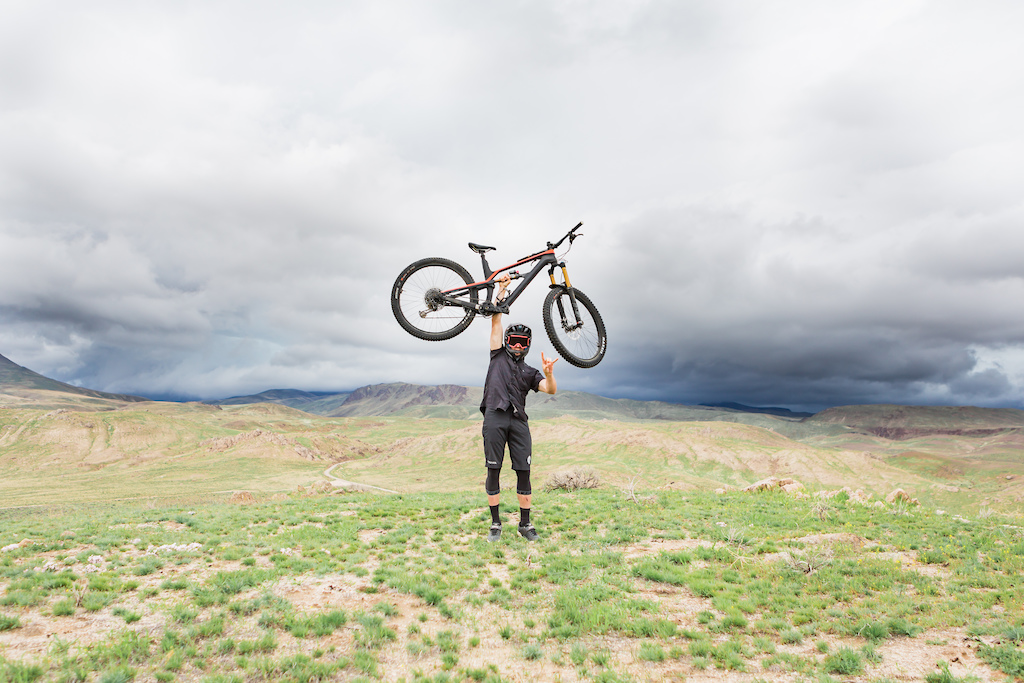 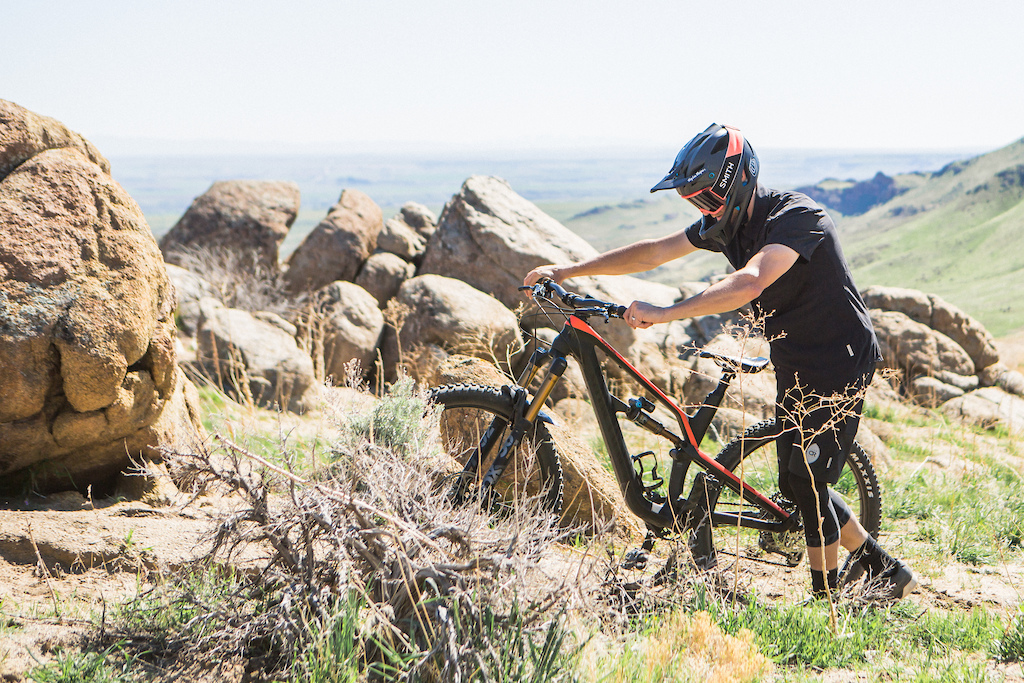 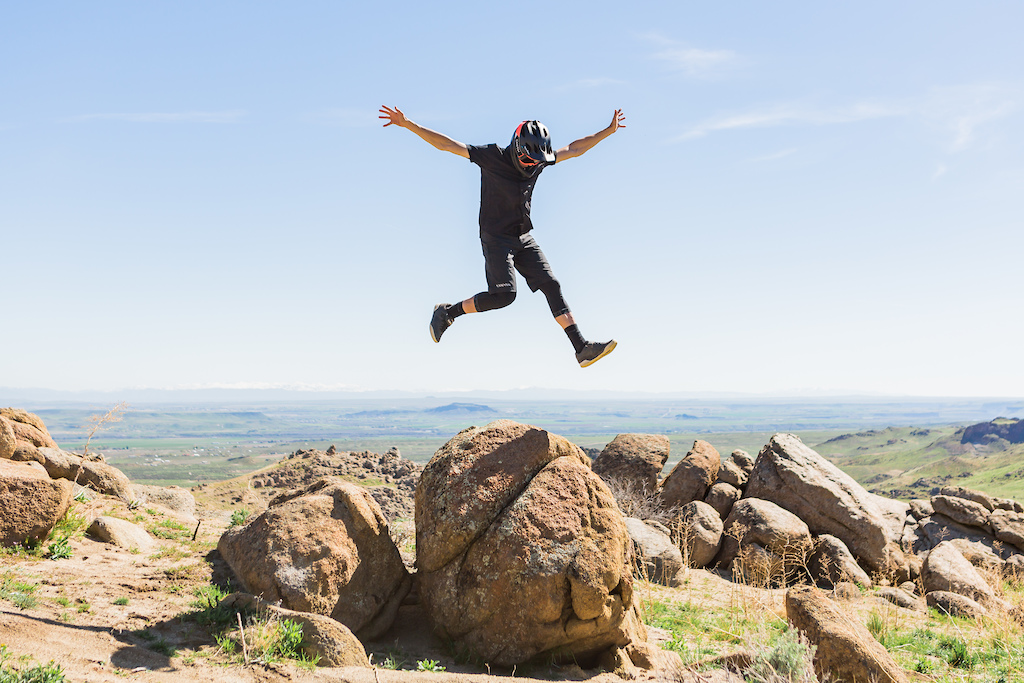 While the video showcases Braydon's versatility, it also highlights the versatility of his bike choice: the Canyon Spectral. 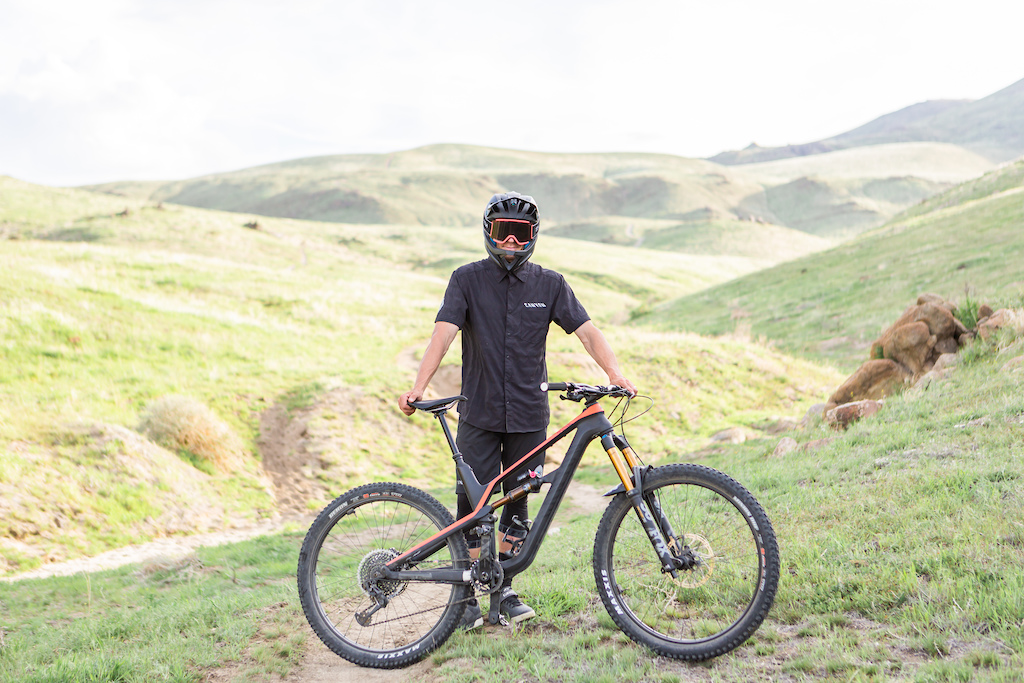 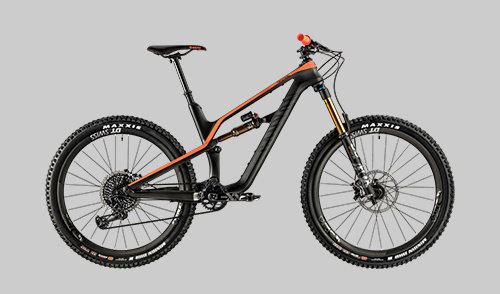 Lokirides (Jun 18, 2019 at 9:46)
While the riding is straight up sick, what I loved about this video is the emphasis on the trail, location, and total experience of riding a bike & being in the zone. Thanks!!

Andrew9696 (Jun 18, 2019 at 11:02)
I await each of Braydon's videos like a kid waits for Christmas. He understands and projects the joy of mountain biking in way that is both beautiful and creative. Keep on bringin' the edits in, Bringhurst.

djboarderman (Jun 18, 2019 at 10:38)
Nice Job Brayden! Congrats on another sick edit! Your vids always showcase the true joy of mountain biking: No matter what you ride, where you ride, or what style of riding you do, just get out and have a ball!

Zeeober (Jun 18, 2019 at 9:53)
Man! You got a style! that grab tire one hand extension , just wow ! follow cam from motorcycle, roller or drone, whatever, nothing can beat that

davidlalanne (Jun 18, 2019 at 18:27)
@Canyon-PureCycling: Are you planning to sell your bikes in Canada in the future? I've been looking at this Spectral for a long time.

Bikerbrayd (Jul 7, 2019 at 11:45)
Thanks a lot! I was on a medium for this video but just switched to a large. Once I dial in the balance points I think the large will be better for me. Cheers!

Zuman (Jun 18, 2019 at 20:04)
Jibbtastical riding and edit! This is how i imagine a 50:01 video would be if they put an effort into their filming and editing. but i guess their ethos are more "having fun out in the trail"

SintraFreeride (Jun 19, 2019 at 12:40)
Style for miles with a healthy dose of imagination makes for a sick and epic edit!