Piotrek Krajewski has been slaying big jumps for over 15 years all around the world under Dartmoor Bikes banner. Yet, it took some time to have a bike, which pushed harder and felt just right to send it. Piotrek and his new teammate Antek Faszczewski know each other from digging and riding the dirt jump paradise of BikePark Kazoora, Poland. Still, they went to test a big bike like Thunderbird FR for a trip to the French's Bikepark Chatel. Chatel is a world-class place to hit freeride lines of Nico Vink creations and feel if the bikes are ready for the job. Are they? Watch how these bikepark ready prototypes play, and judge by yourself!

Yeah, always happy to see PB readers make it through the press release text and scroll down to read on! For those of you, we kept a gallery of the process we went through during the few days of the video shoot. To start off, we were supposed to have 4 riders on board from the Dartmoor team, yet one broke an elbow on a pumptrack week before the trip, and other destroyed ligaments in his wrist during the first day of riding and needed to be sent back to Poland for a demanding operation. Yup, being a manager of such a group is not always piece of cake, when you have everything booked and sorted with sponsors weeks before the shoot. 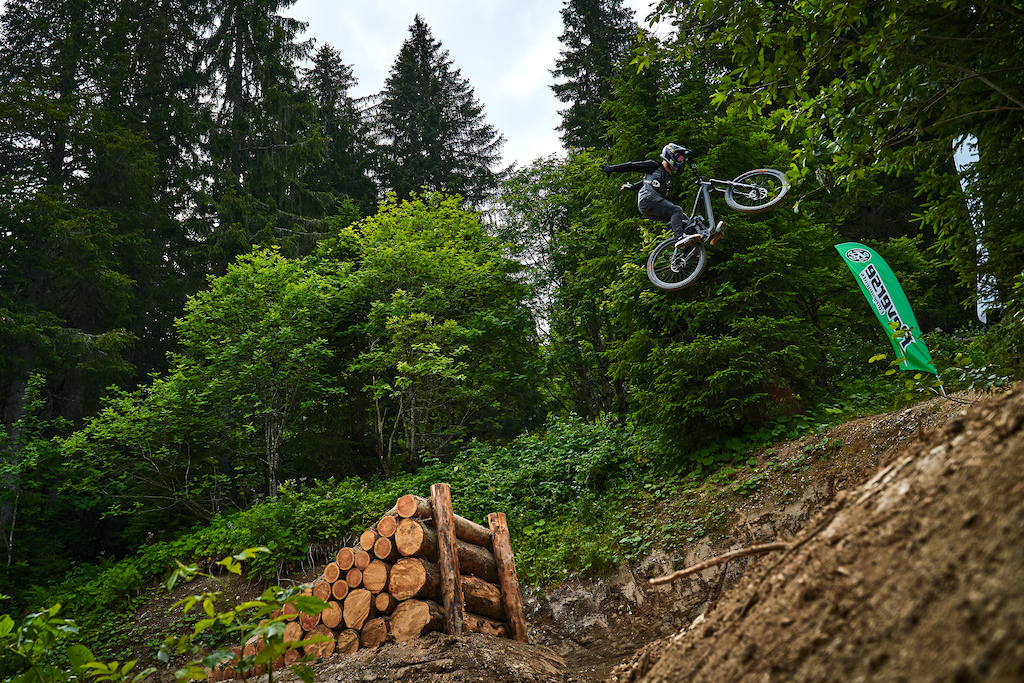 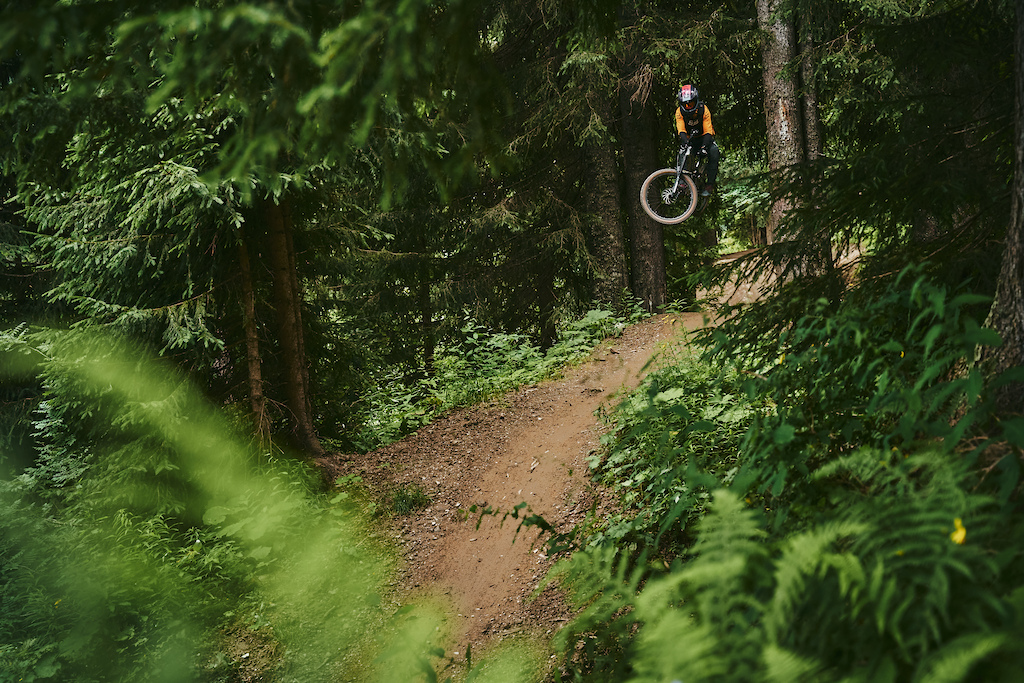 Despite losing two teammates even before the shoot, Antek and Kraja were keen to push it and stack clips from day one 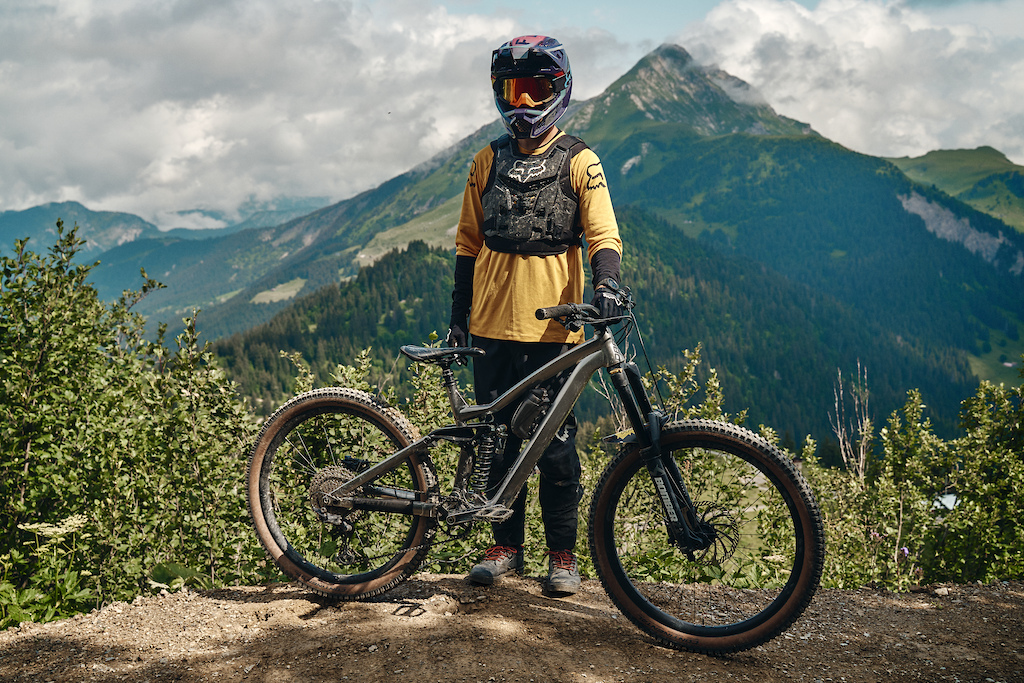 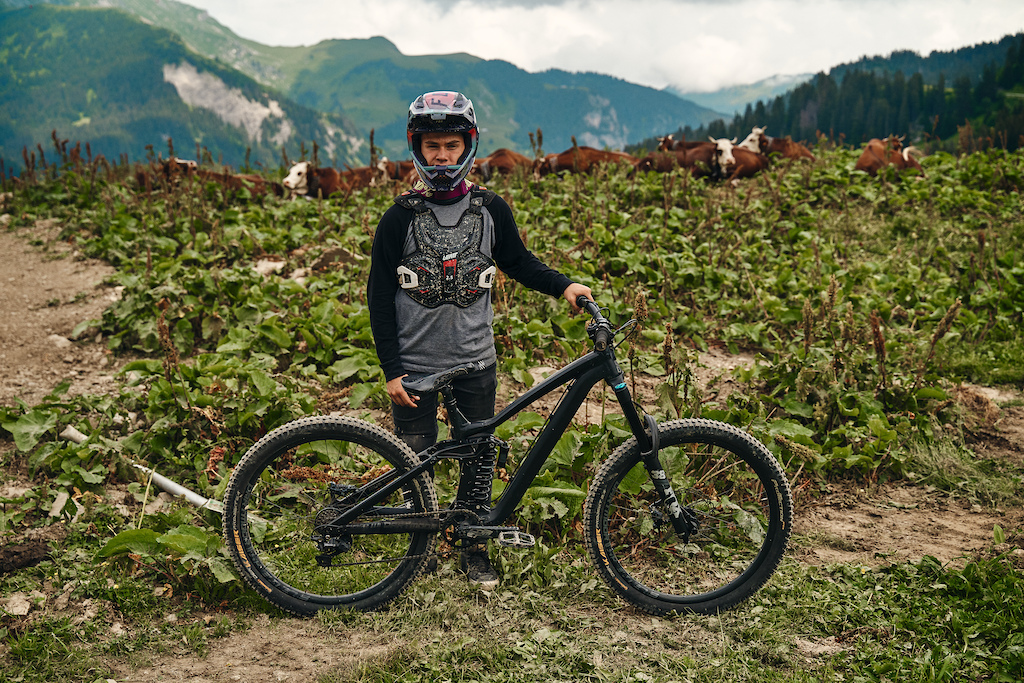 Our primary goal was to capture that new Dartmoor Bikes Thunderbird's are ready to be abused. 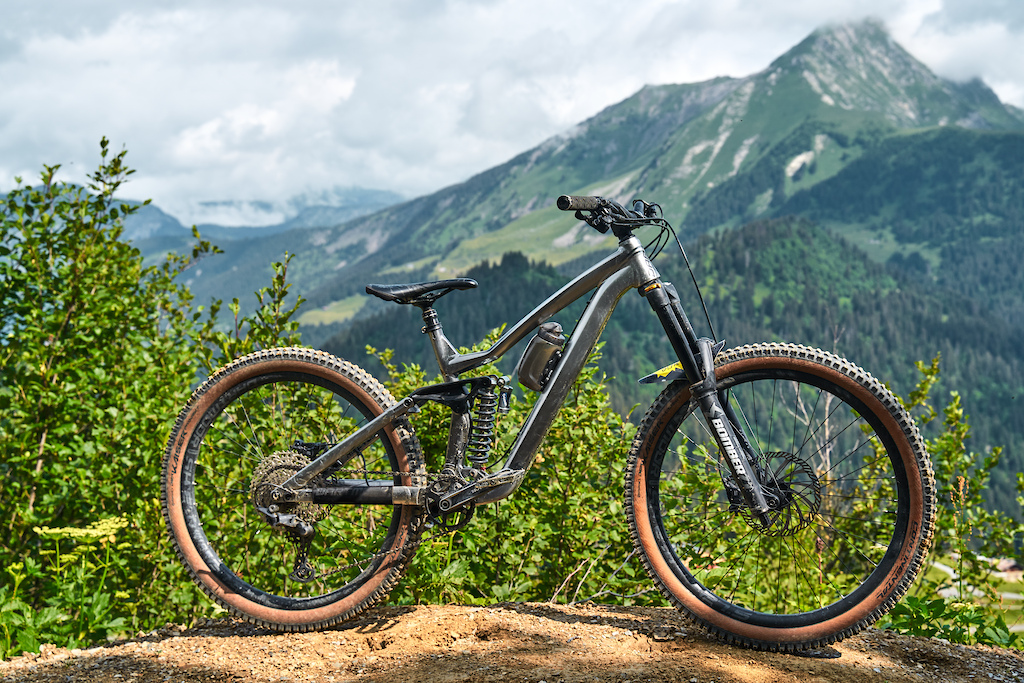 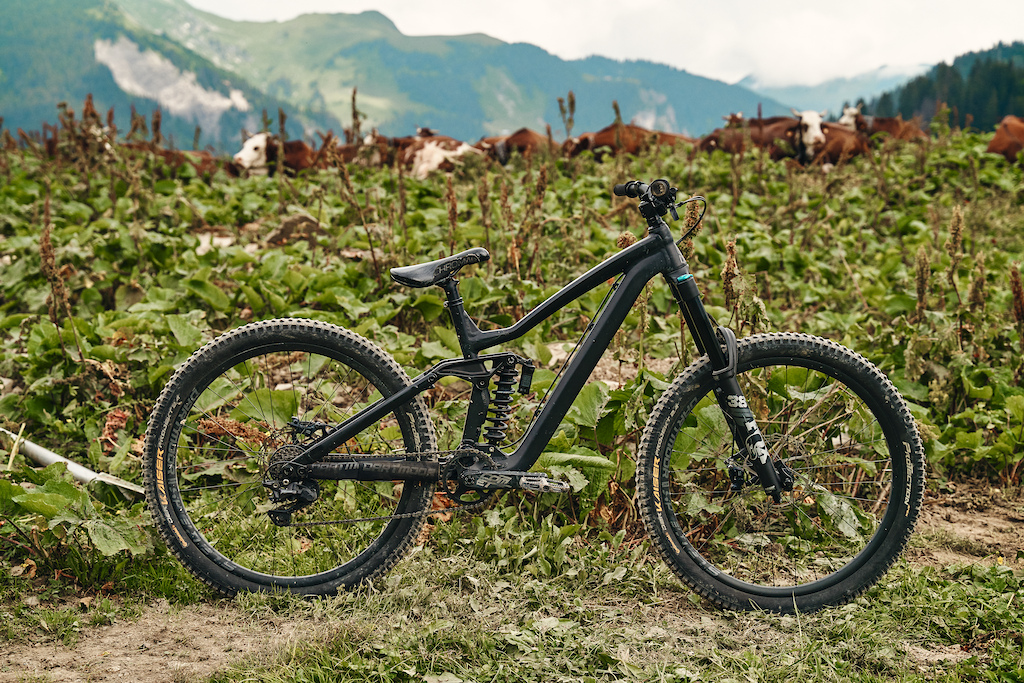 Except for destroying a set of grips, few tyres and brake pads, bikes did the job and stayed in one piece. Nice.
After a solid regroup, we aimed for one top to bottom Bikepark Chatel run to warm up. For those without coffee: Panoramic and Serpentine trails. Mellow, jumpy and slippy as hell after a week of rain France had before we came. Still, Serpentine in good condition and no speed bumps in berms is a dream come true for dirt jumpers in the bike parks. You simply send it and still feel you are going to make it, which is not easy to get a feeling on the black trails in Chatel. Yeah, this is a place where colours come in handy to describe a trail. Black is black and you better be ready for it. We have seen a chopper far too many times to know, people forget it is better to ride for a week at 80% of your skills than one day at 100% and fail. As a rider for over a decade, I understand sometimes 3 sec of footage on the gnarly part is simply not worth it to spend a day on catching the perfect shot. This is why the shoot was scheduled to "get the easy parts first, warm-up and hit the proper stuff when riders feel right". 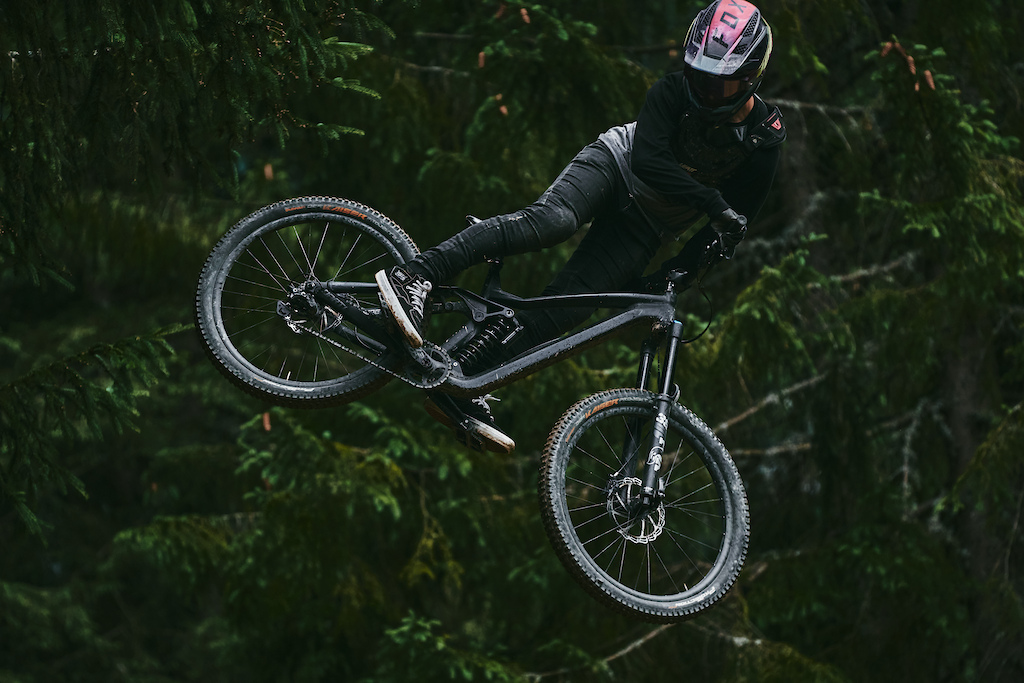 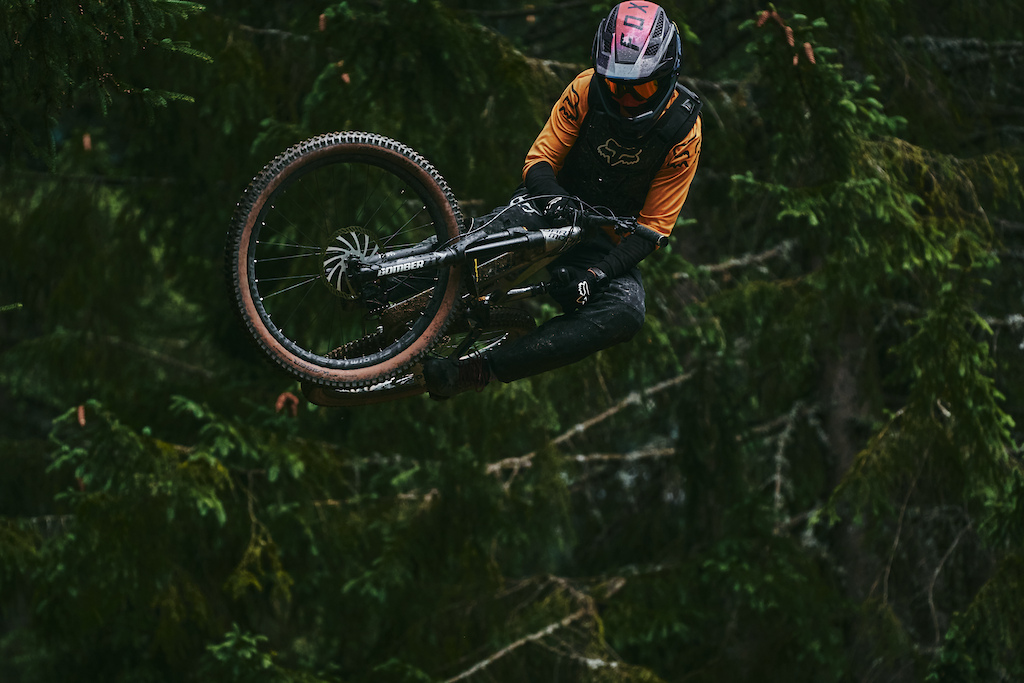 When switching from midland bike parks to steep alpine trails, it's good to give riders a couple of days to get in their zone.
After a warm-up, we stuck to the top of Vorachatak trail for GoPro clips, Gueps for good looking start and nasty roots later. Ric at Rac trail to finish things off and simply rush through the features. When we got comfy with the speed, it was time for Green Vink, as Blue one was influenced by the rain, and the Red one destroyed by the mudslide (as I write it, I think it was rebuilt already). We also film a video for Shimano during our stay, so we kept the clips from trails like Air Voltage and some secret trails there! 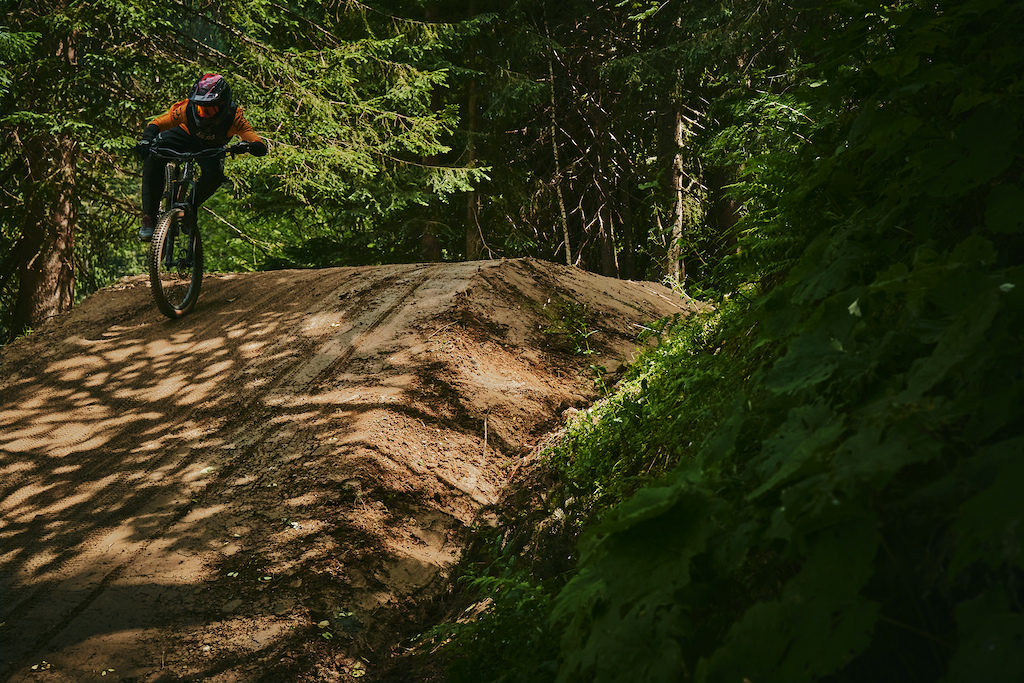 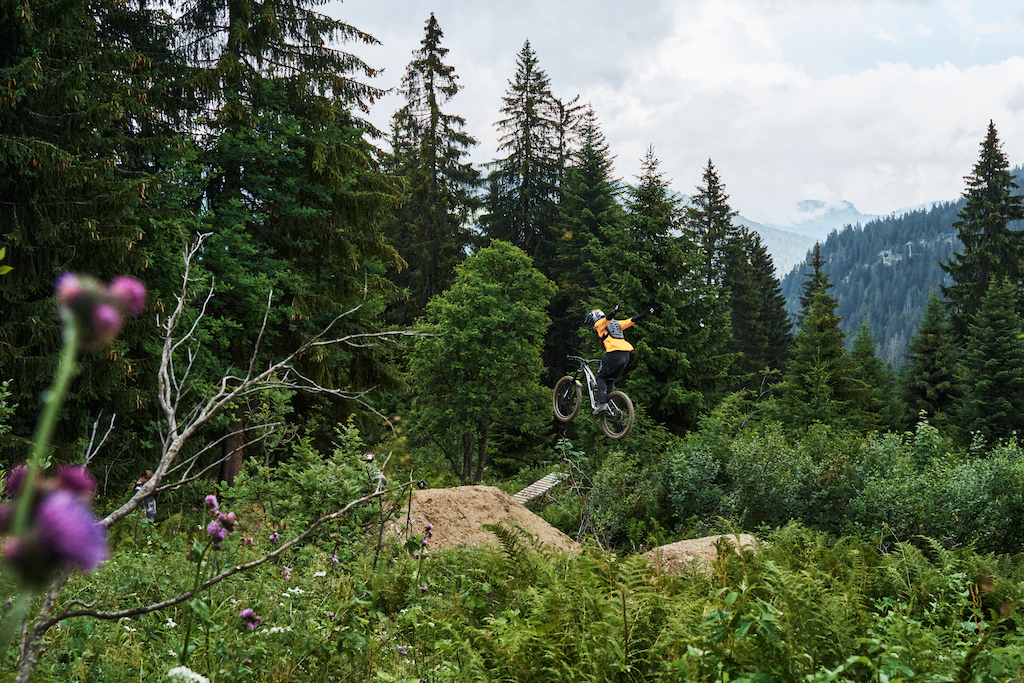 From speed to style.
Last but not least, we had a father-son relationship going on between Piotrek Krajewski and Antek Faszczewski, when Antek stomped a full run on the Big Reboul Jam section. Piotrek did it 3 years before during our Eurotrip and so he knew the basics. These jumps are fricking big and even with Bienvenido Aguado on our side helping us judge the speed (cheers Fuego del Mar), it was not an easy task. Thankfully, Antek sent them without any crashes in between. We are proud! 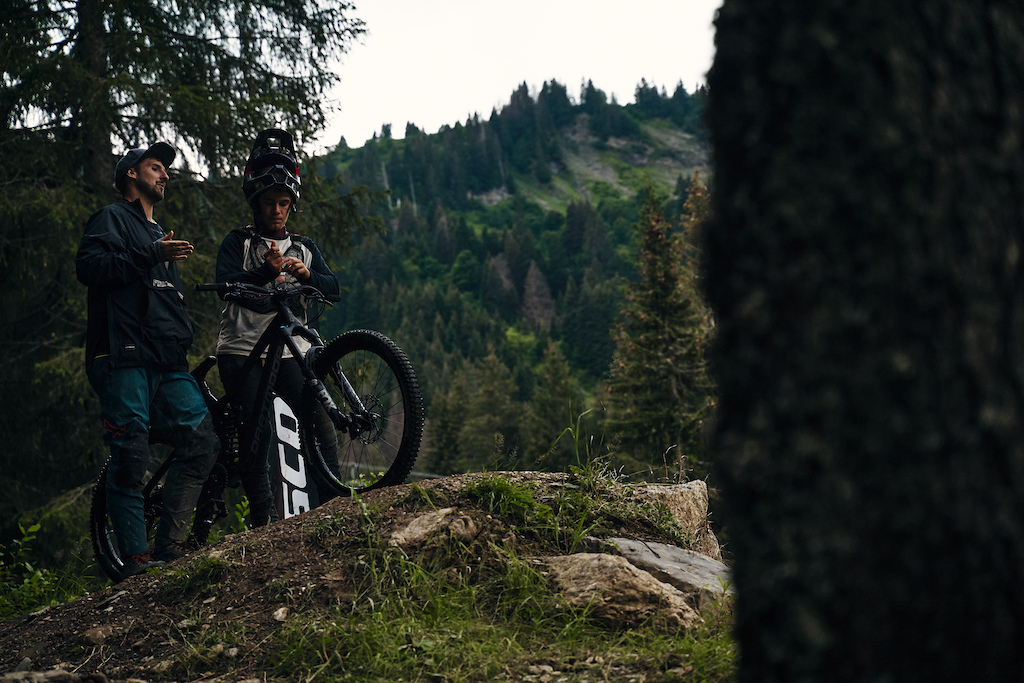 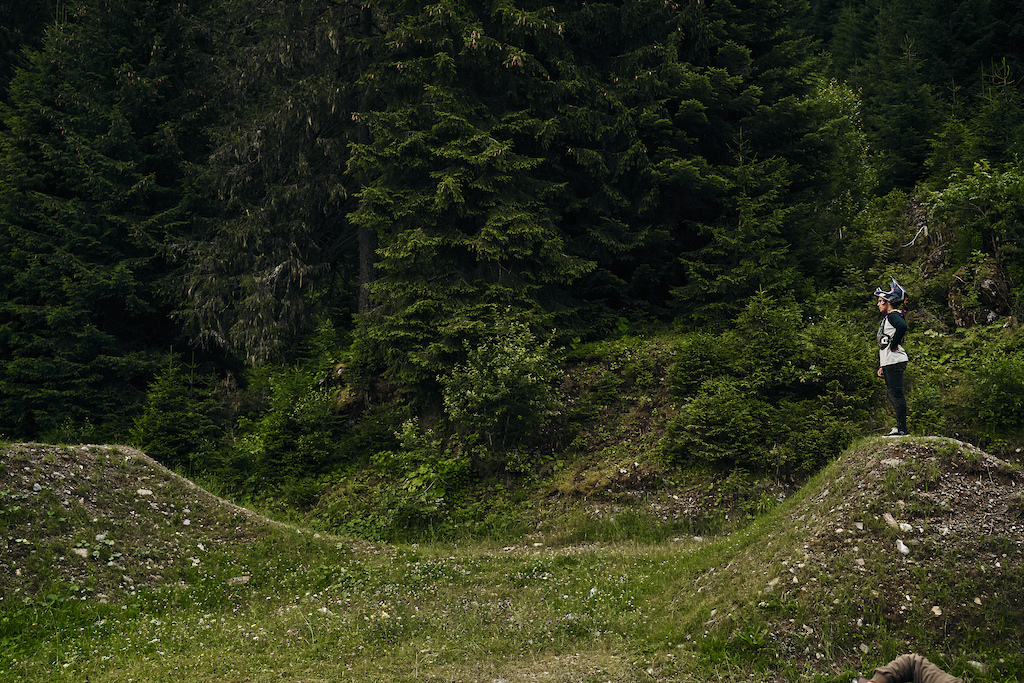 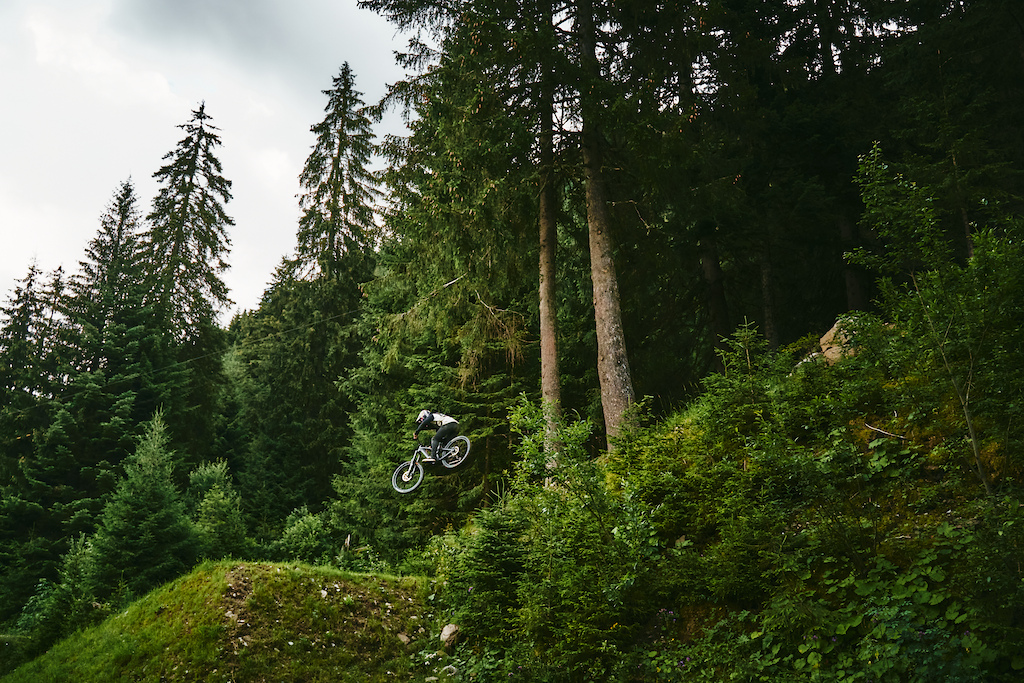 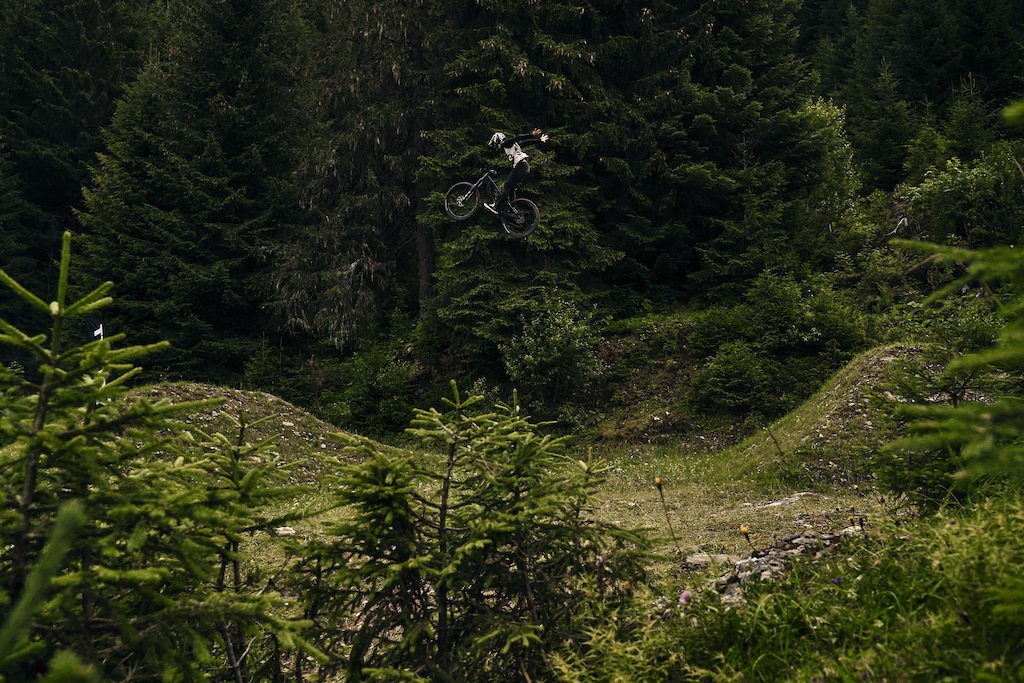 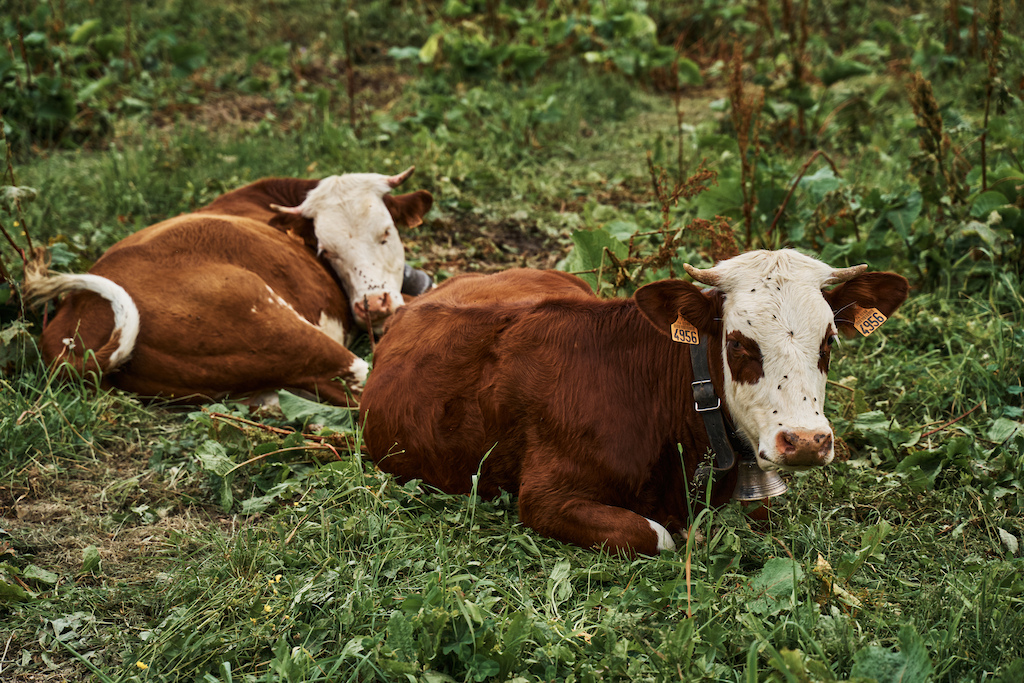