In the 2nd episode of Locked in Hellsend Dirt Compound we get a look inside what it takes to build world class dirt jumps. At the start of quarantine, the boys set to work finishing off the big line and with nothing but time on their hands, turned it into one of the best dirt jump lines in Cape Town. Joined by the silent-assassin, BMX shredder, Tim Bentley, the boys managed to get the big line finished and get in some notable sunset sessions with the most epic view and some synchronised air-time. 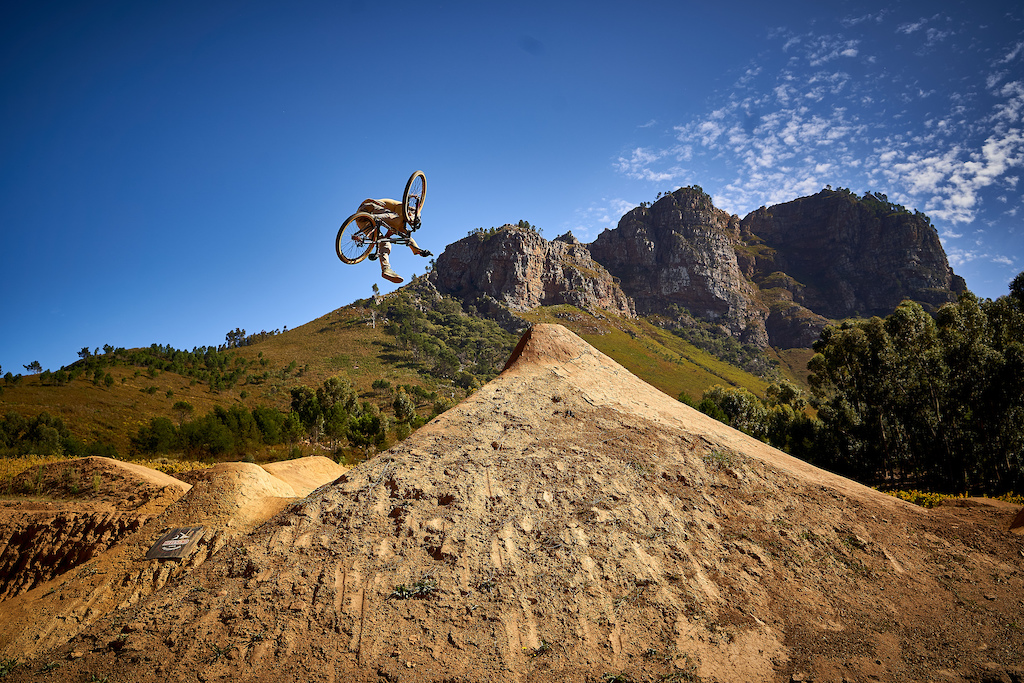 “Justin and Tim have been building pyramids of dirt I didn’t even know was possible! I’m going to ask them to build a house for me one day!” -Ike Klassen 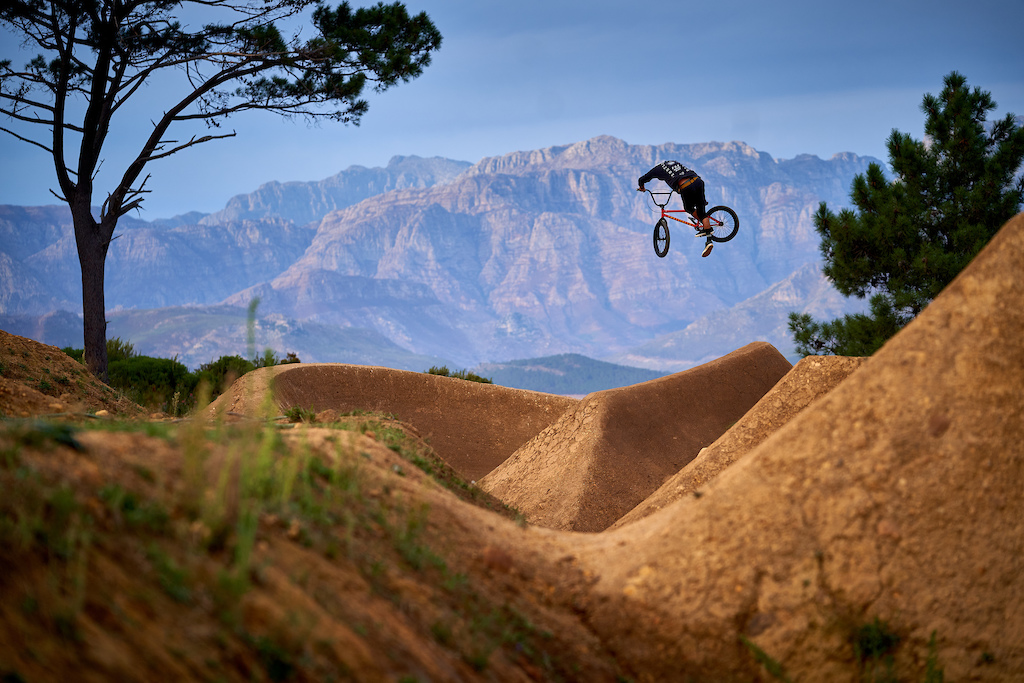 Hellsend started out a little over 3 years ago with just a single dirt jump line, and has progressed into a Downhill, Freeride and Dirt jump compound of note, with different trails to suit everyone. When the wind is on their side, the compound becomes a place where they can all progress and push each other, and we can see Theo getting to grips with dirt jumping with some extremely lucky saves and a couple of blown tyres! 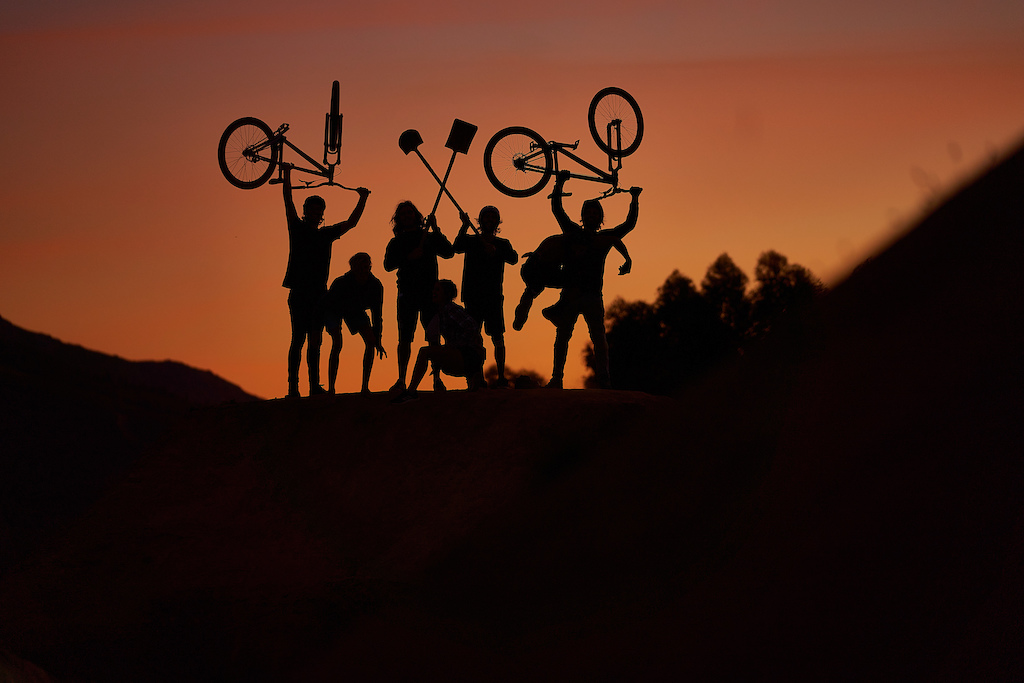