Video: T-Mac Returns from Injury in Time for Rampage With Help from an eMTB in 'Settle Your Soul'

Soon after fulfilling a life-long dream to relocate to southern Utah, Tyler McCaul found himself riddled with injury and unable to get out and enjoy the vast desert landscape he spent his entire career working towards calling home.

In Shimano’s new film, "Settle Your Soul", Tyler shares his experiences through this process, from the highest peak to the lowest valley. Things often looked grim when the lows dragged on for weeks, months, and well over a year as the recovery process seemed never-ending.

As he began to regain strength and mobility but still unable to venture out under his own strength, Tyler found solace in exploring his new backyard with a little assistance from his GT Force AMP e-bike.

After climbing out of the valley of recovery, Tyler realized that the e-bike became much more than a tool for overcoming injury; it became a cornerstone for everyday exploration and expanding what is possible by bike. 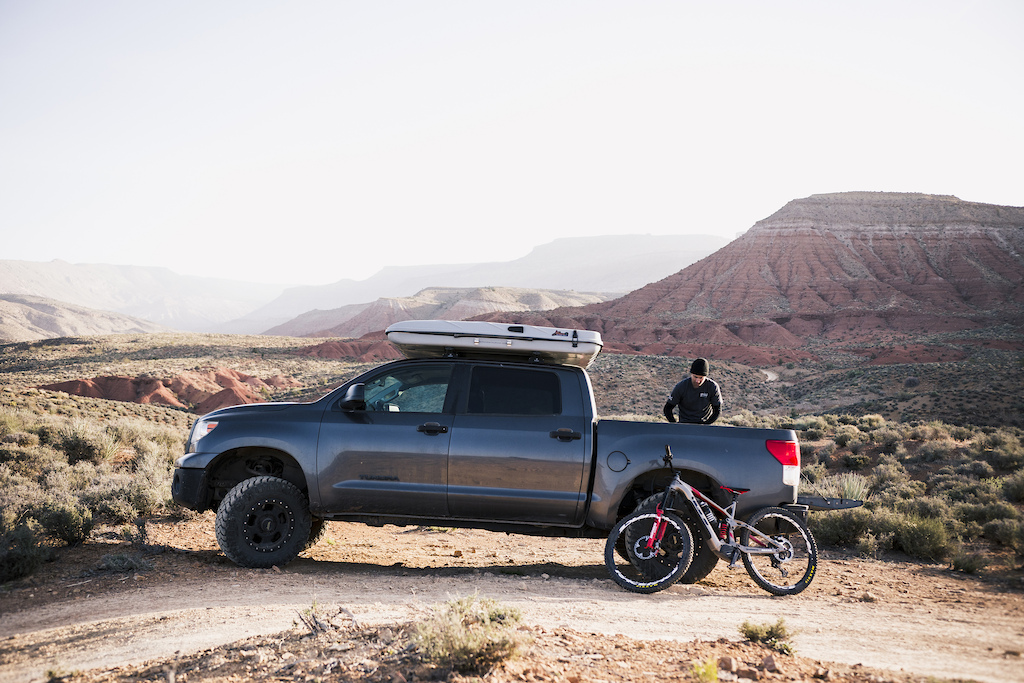 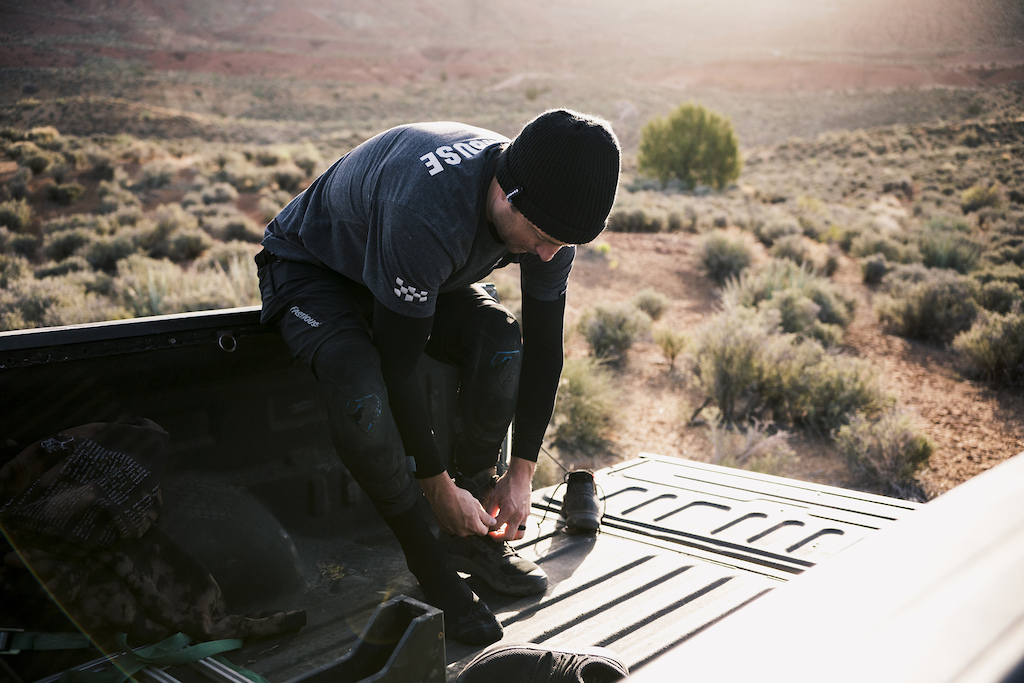 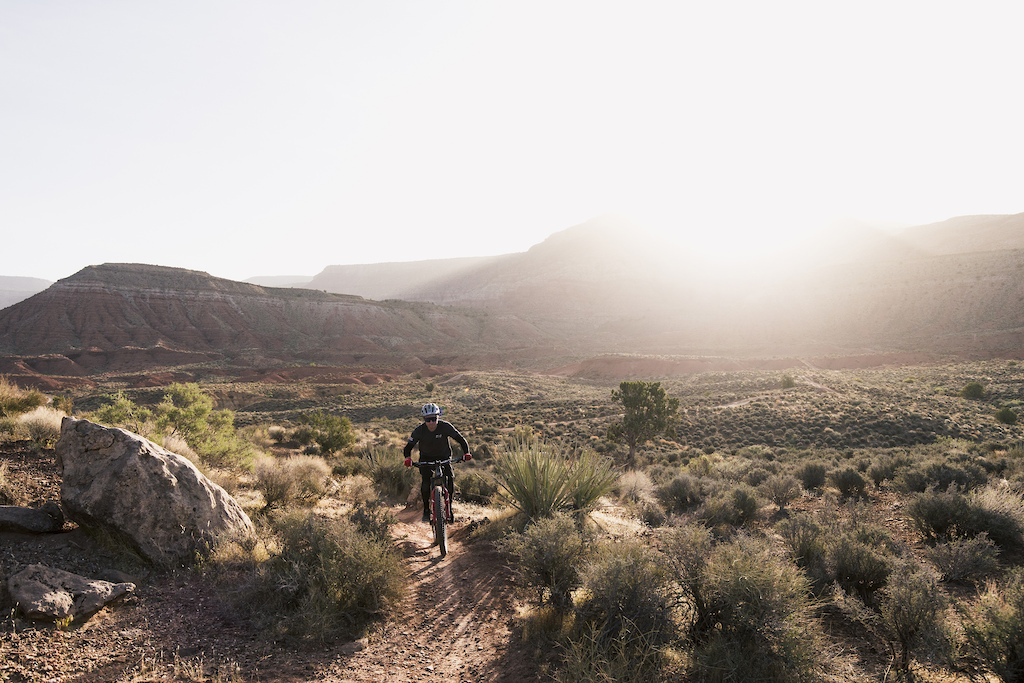 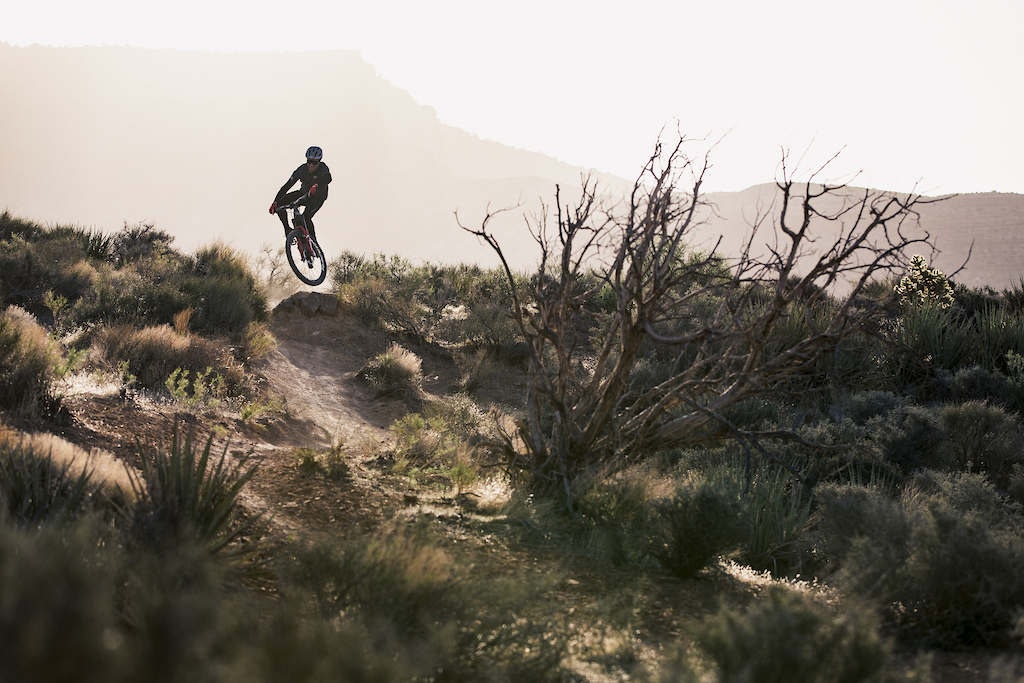 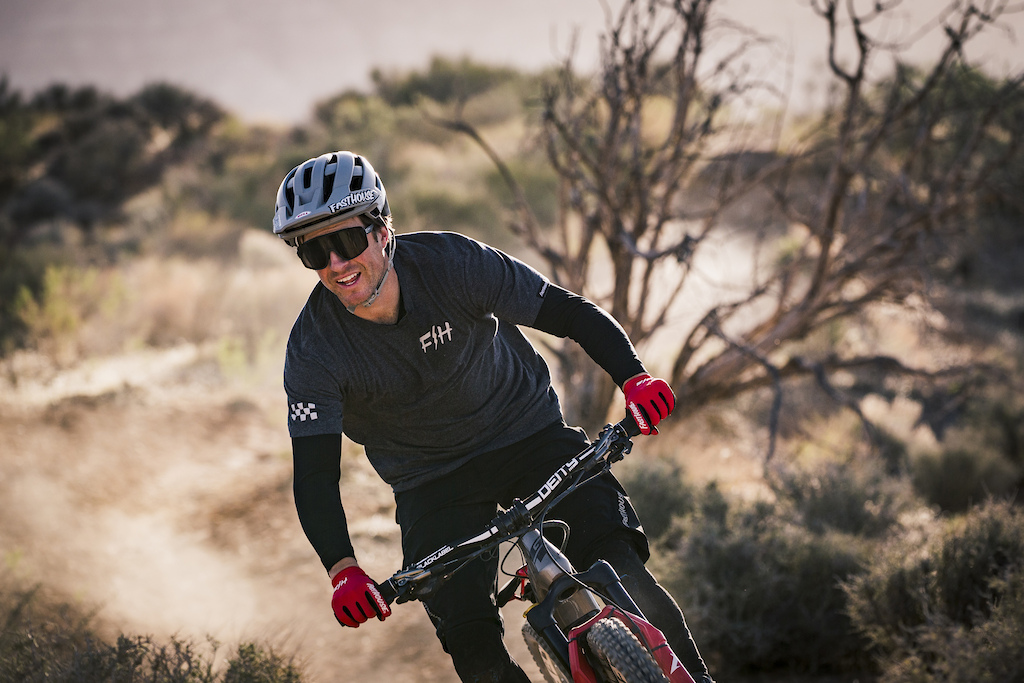 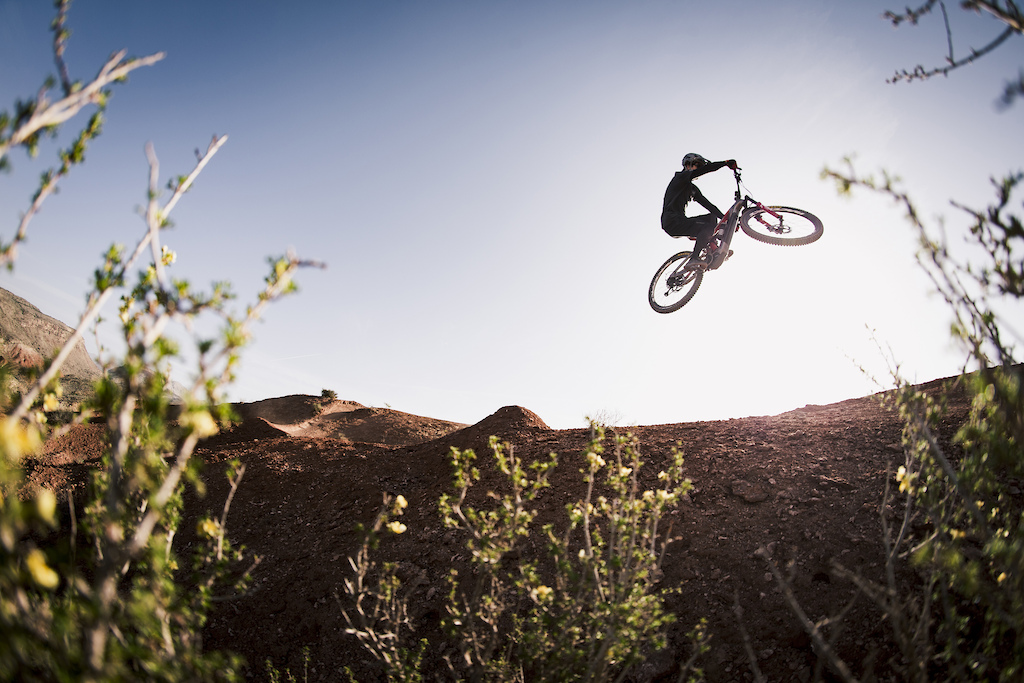 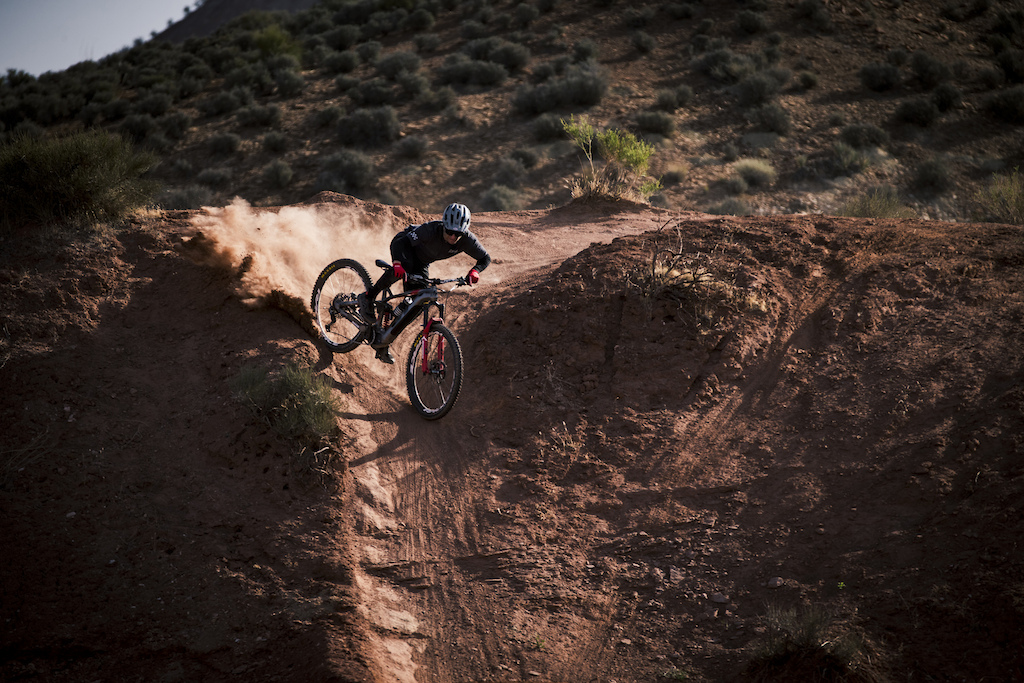 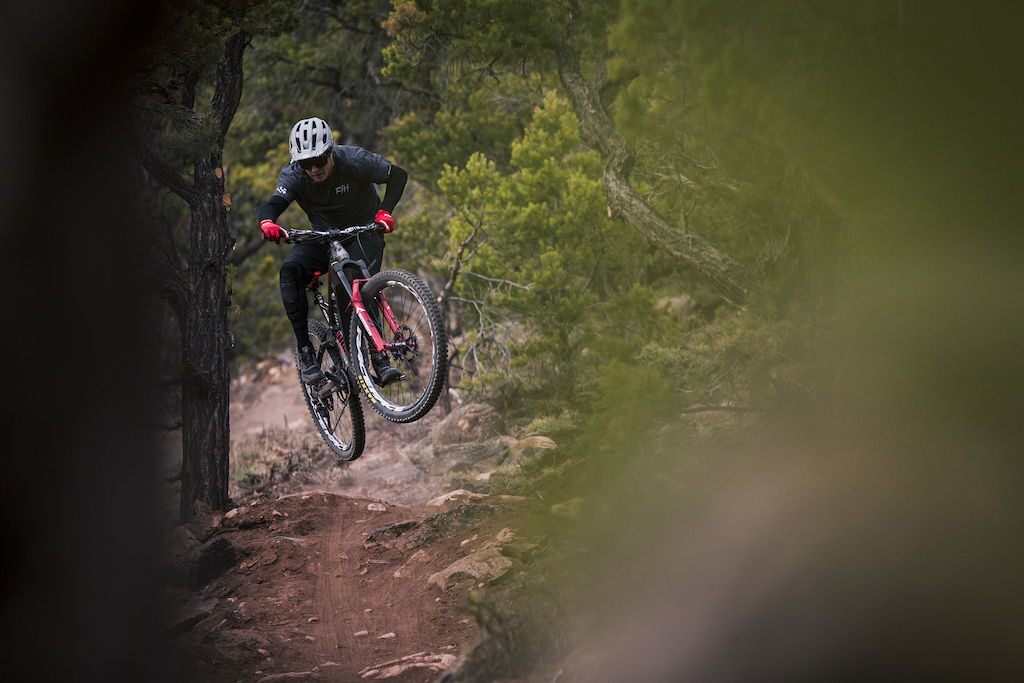 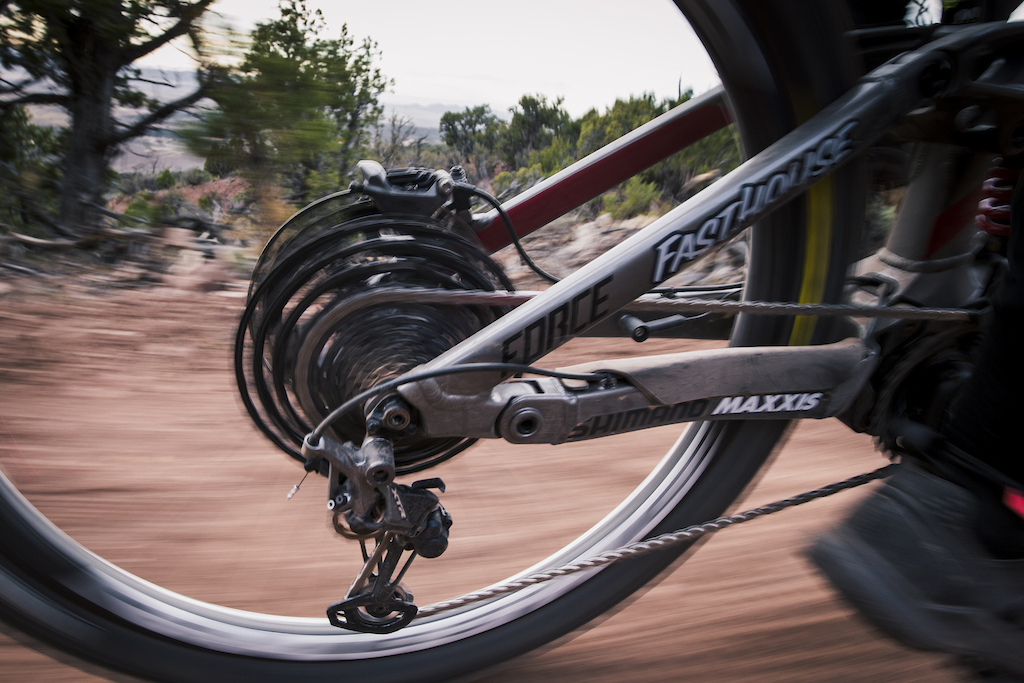 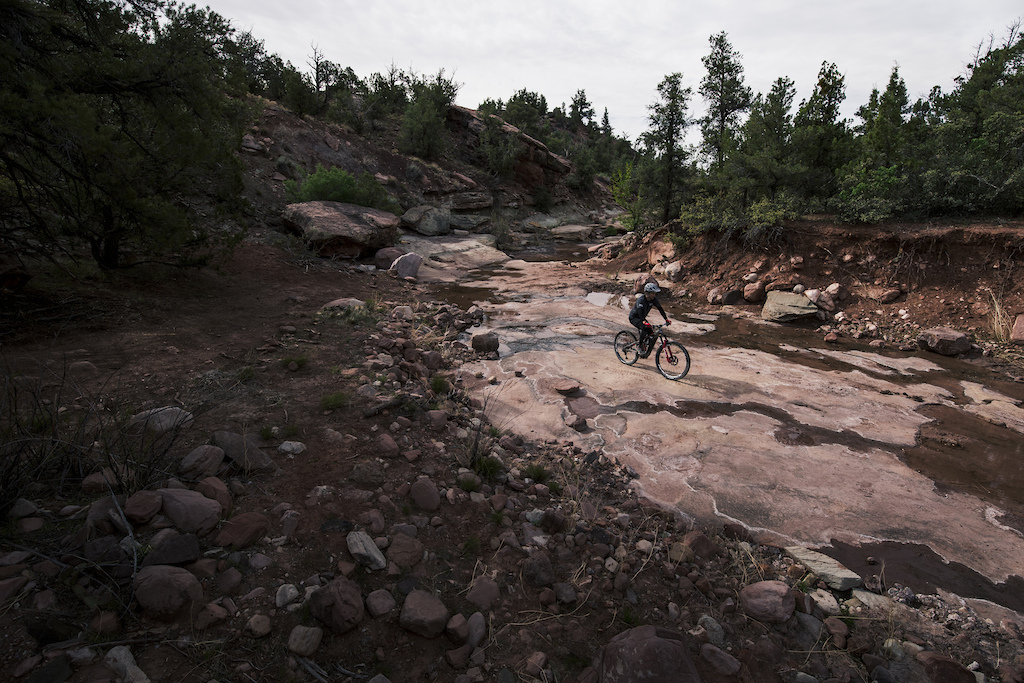 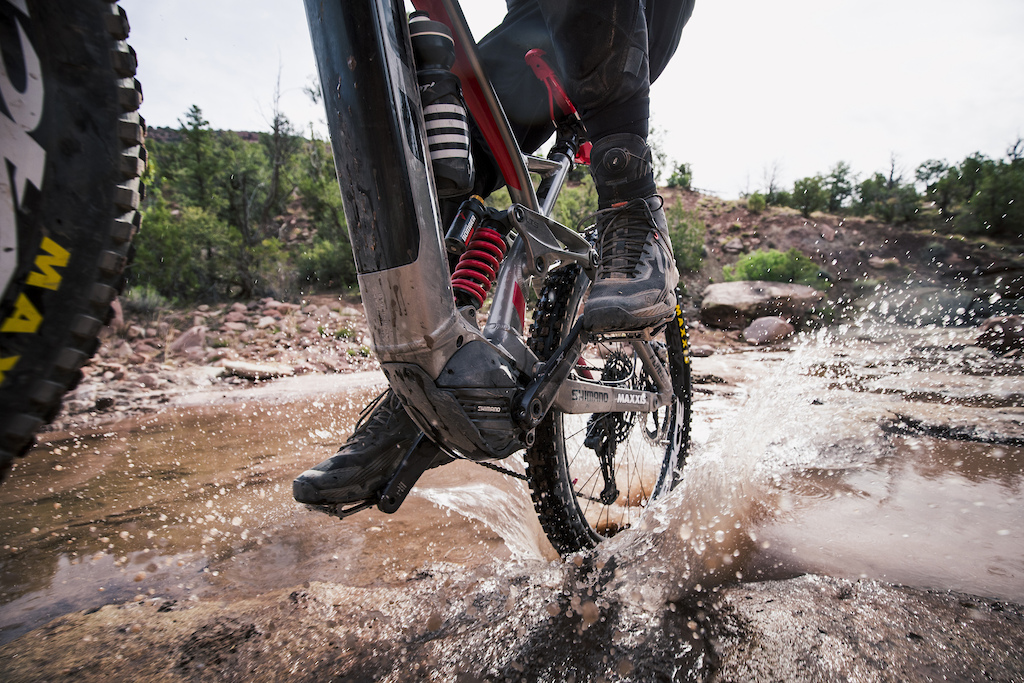 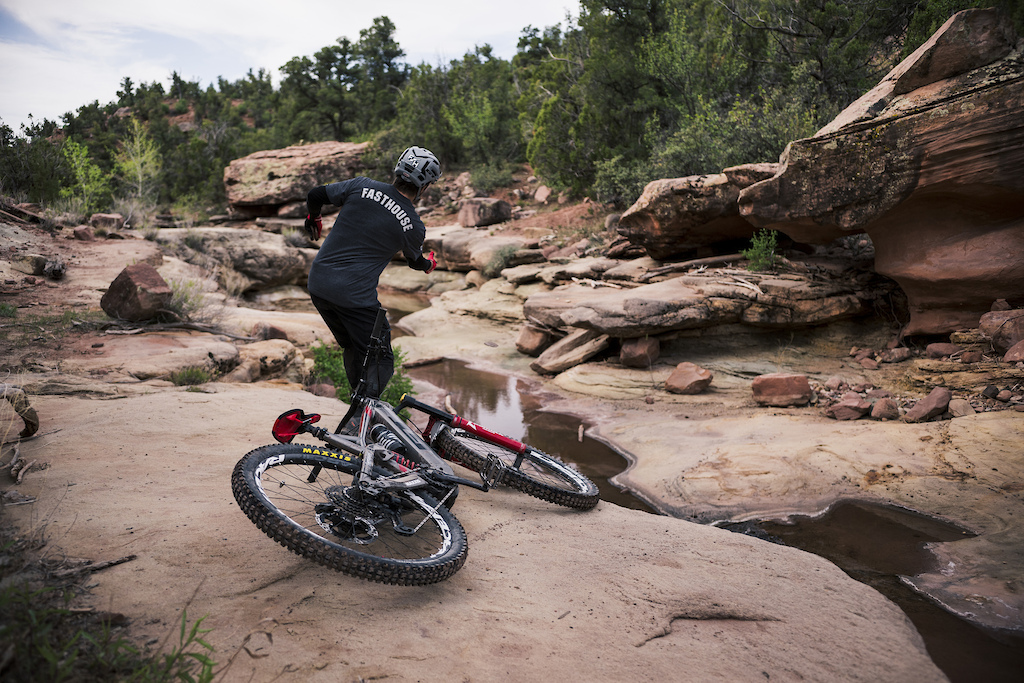 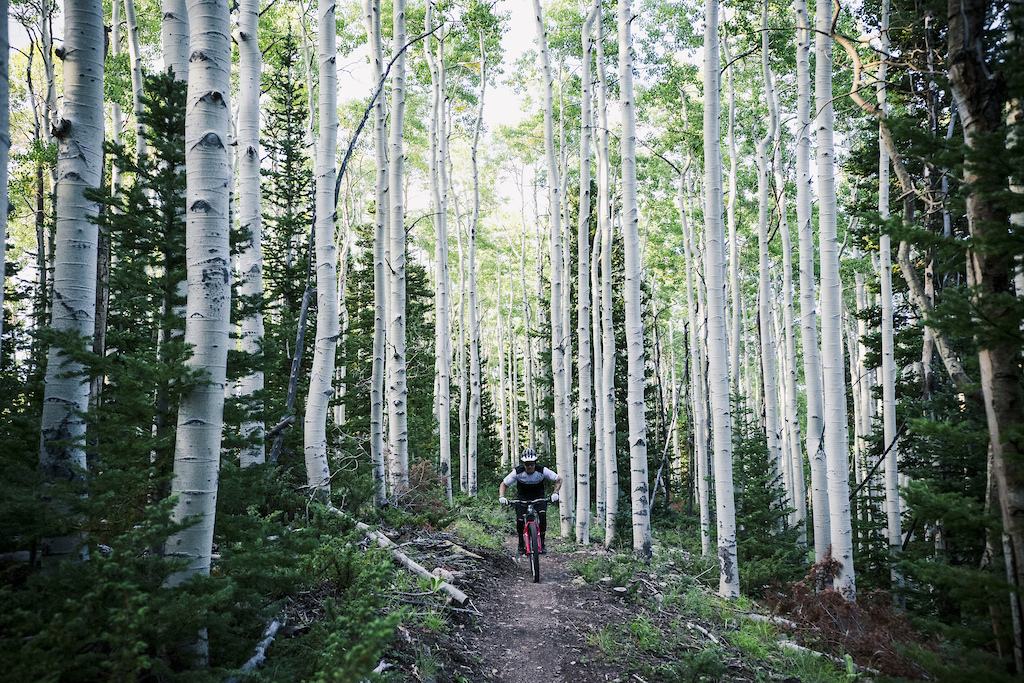 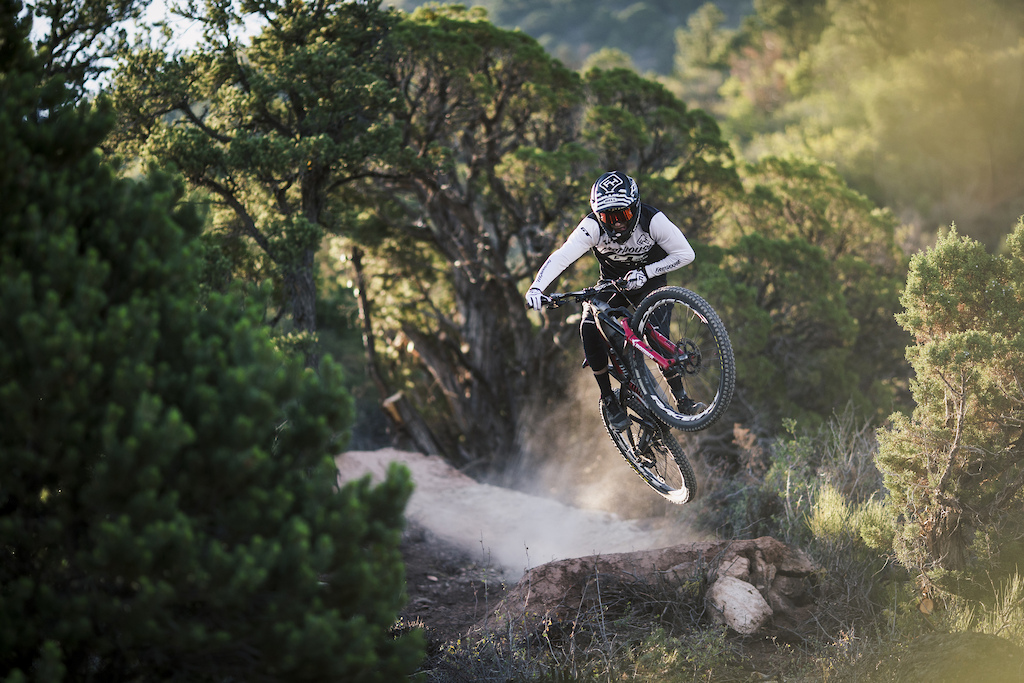 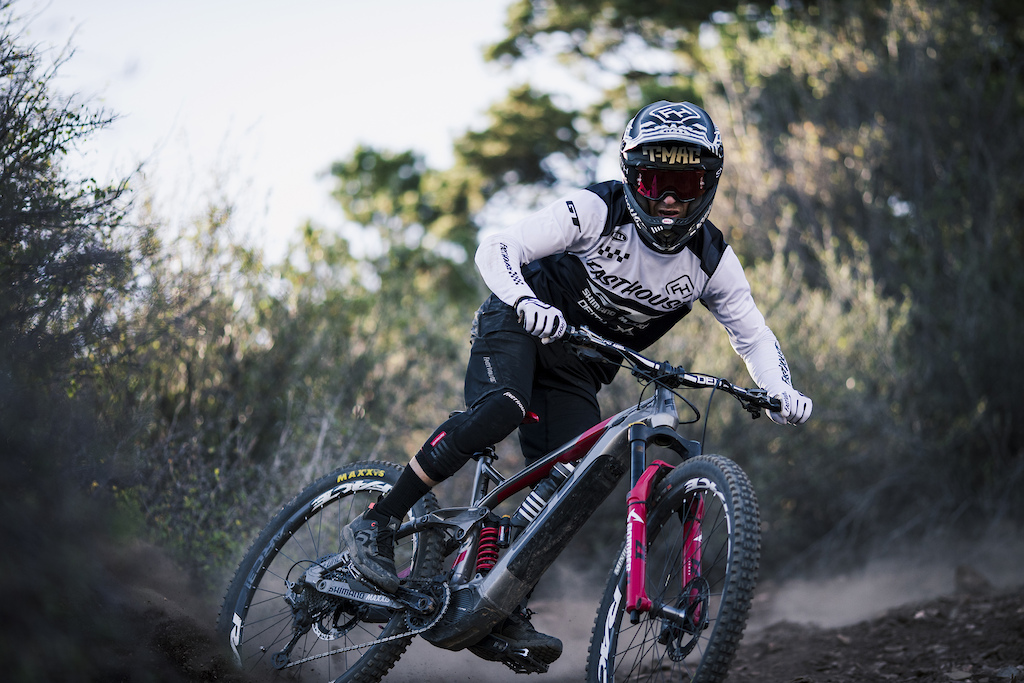 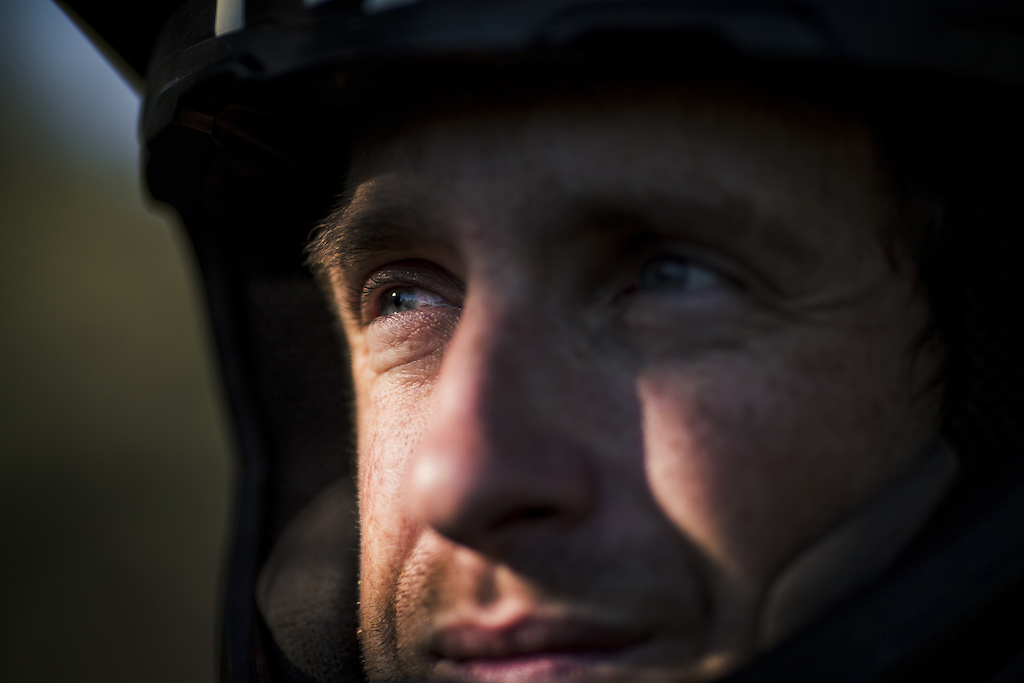 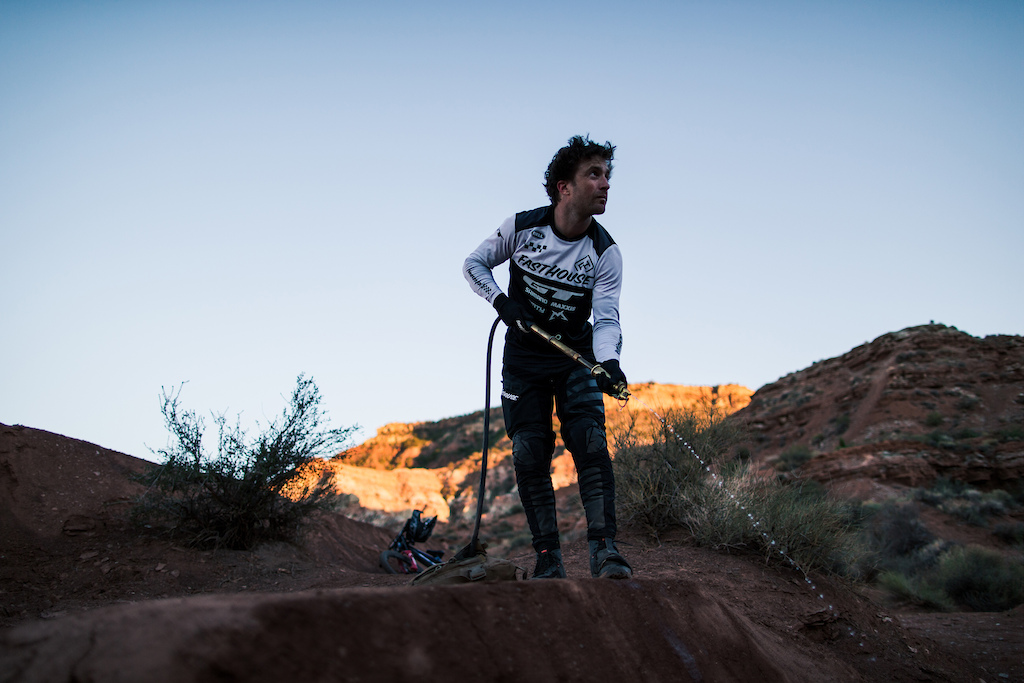 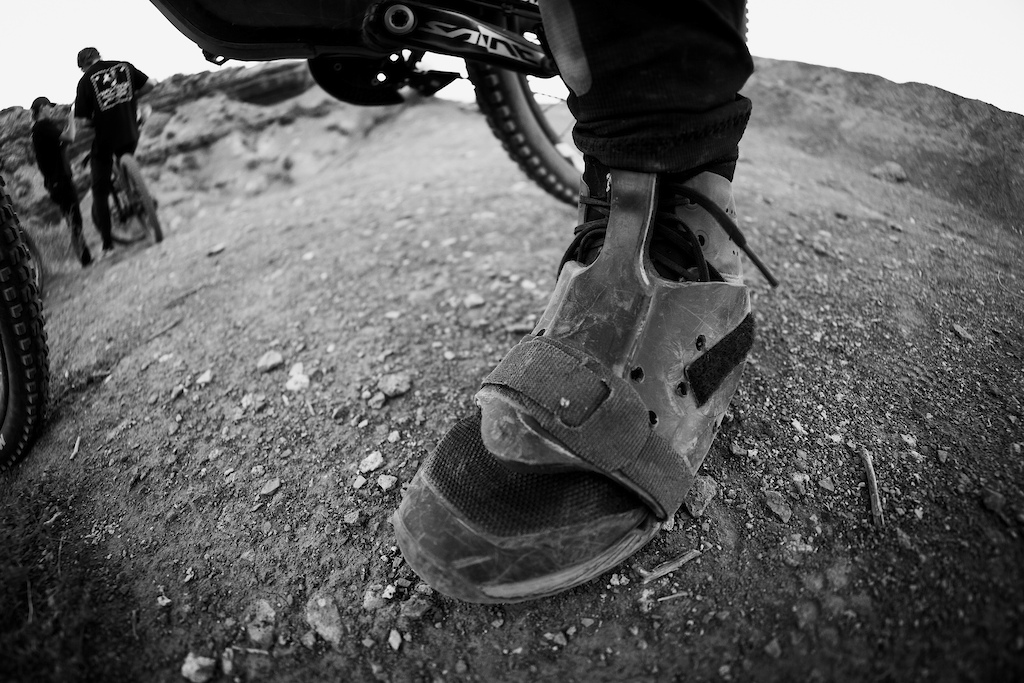 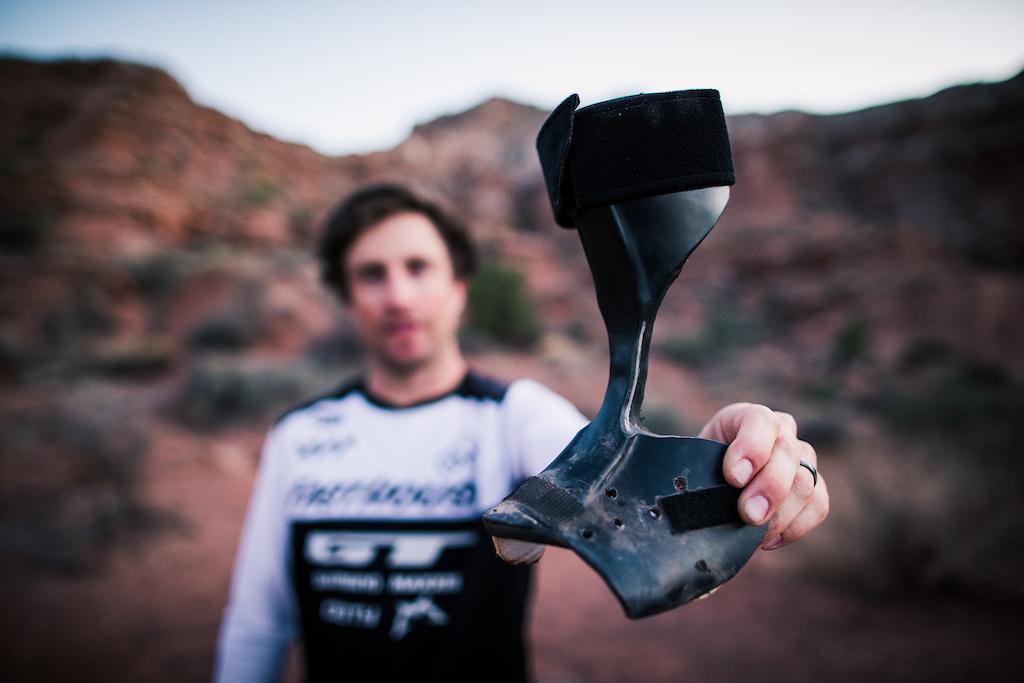 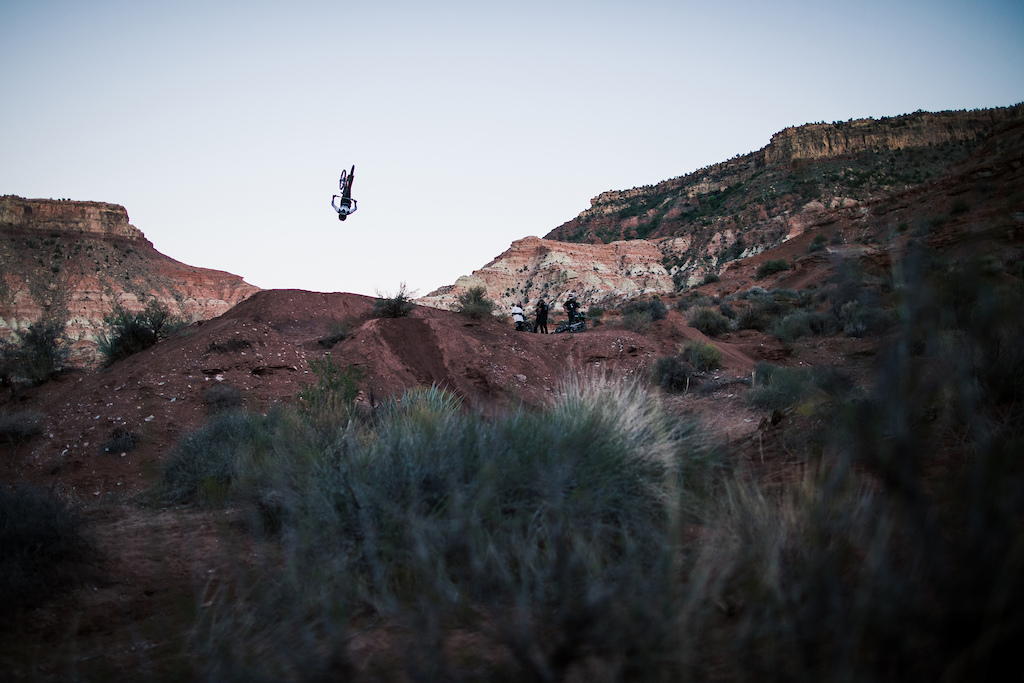 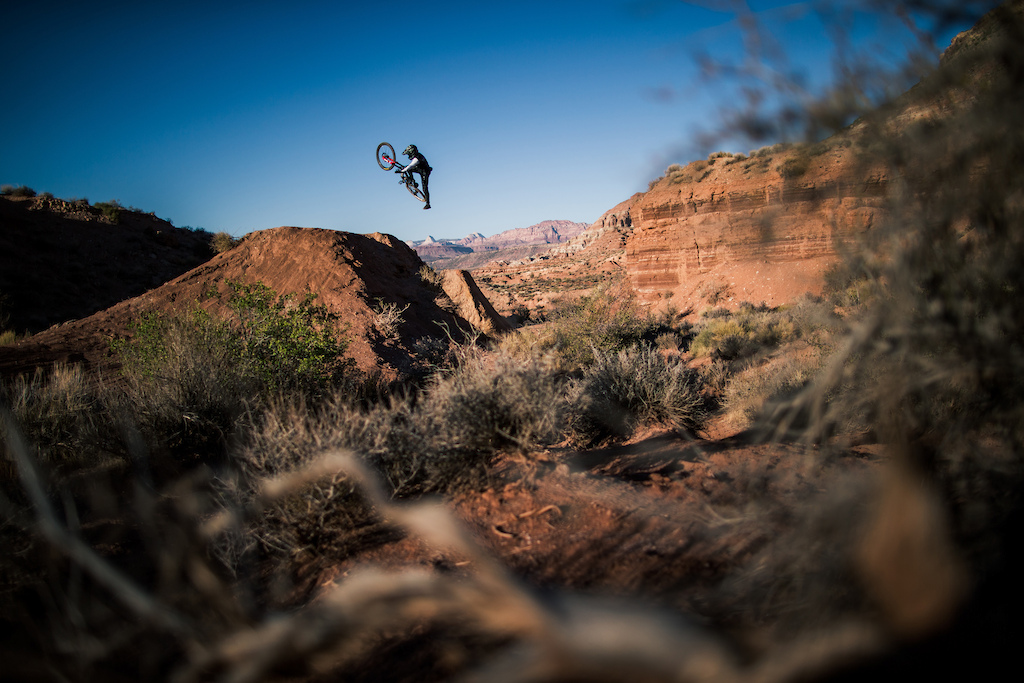 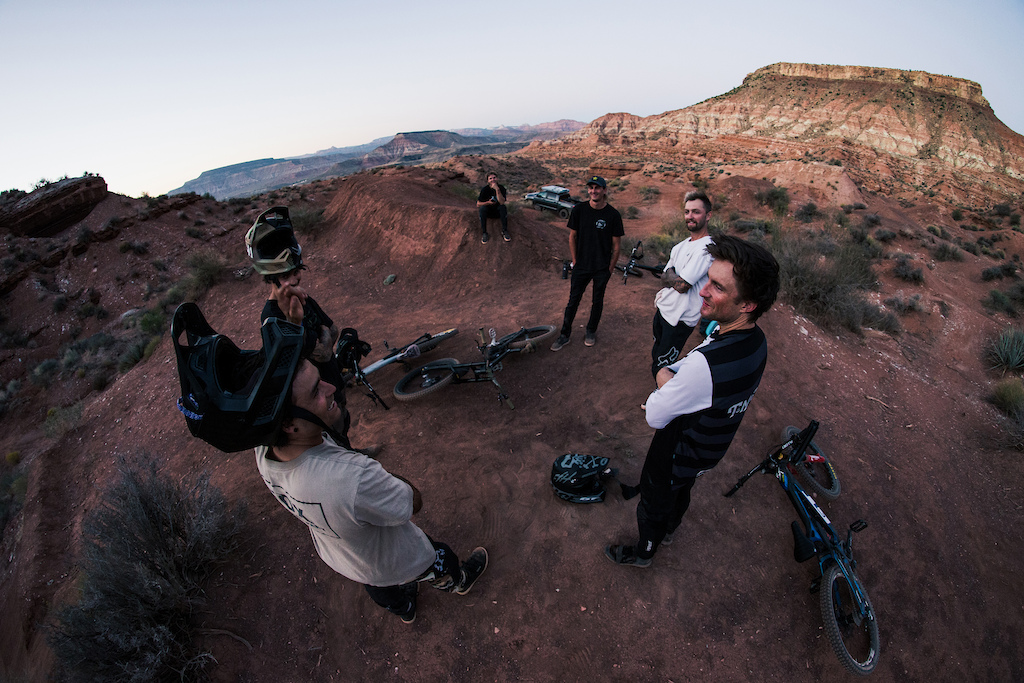 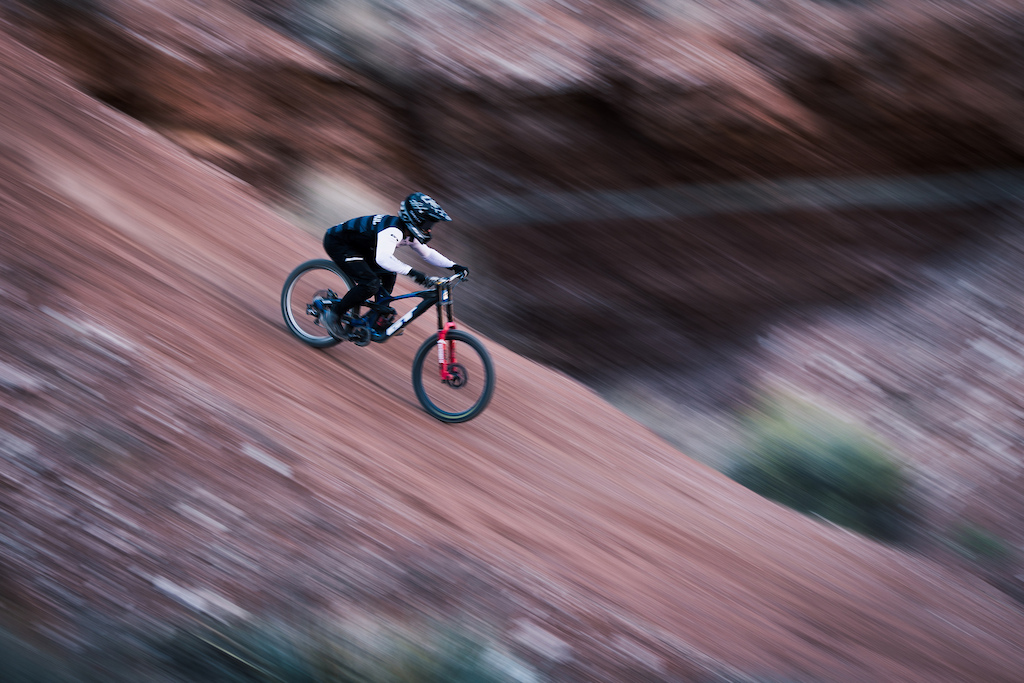 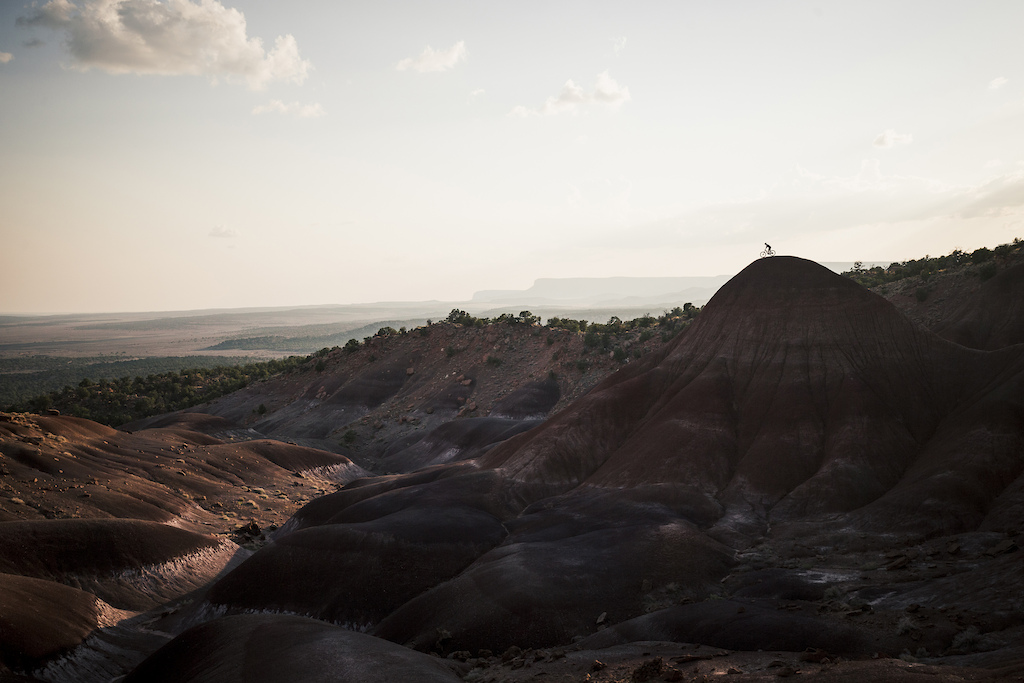 towner131 (Oct 5, 2021 at 9:59)
My favorite mtb background screensaver I have is T-Mac doing a superman at pine valley...Insane shot! Glad to see you are back on the bike killing it!