Video: The Argentinian Doctor Who Dedicated His Life to Building a Mountain Bike Community - Return to Earth The Series, Ep 1

Mountain bike films are about capturing a lot of action, but often it’s the people we meet along the way that really make the project rewarding. When we traveled to different riding destinations across the world while filming Return to Earth in 2018 and 2019, there were five of these folks that stood out to us in particular. Local leaders, fixers, ambassadors, call them what you will, they were (and still are) instrumental to mountain biking flourishing in their communities. Some we had known since the days we first started shooting mountain biking, others we met just as we arrived to film in their towns. But these people all had one big thing in common; they give so much to their mountain bike communities and ask for so little in return. 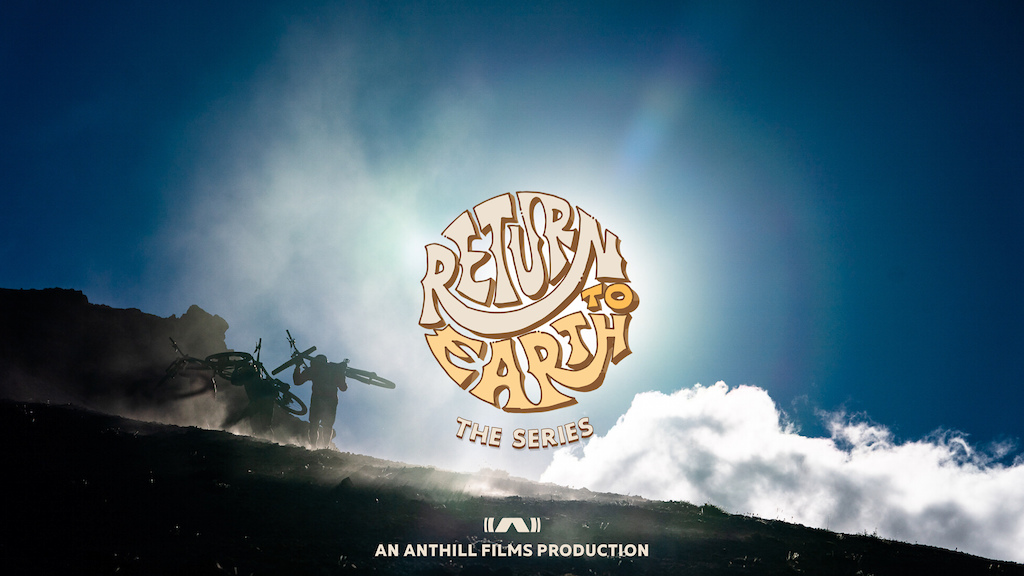 Available exclusively on Outside TV, Return to Earth: The Series pays homage to five of these difference makers, how integral they were to the success of the film and how much they have benefited both their communities and the sport of mountain biking as a whole. The first episode, “The Doctor,” takes us to Bariloche, Argentina. When we were scouting for filming locations in Patagonia, one name kept coming up among our mountain bike peers: Cepi. Martin “Cepi” Raffo still gets between the tape for the occasional downhill and enduro race, but now he organizes more competitions than he competes in. He builds trails, lobbies for recreational land use and is the point man for pretty much any mountain bike photo or film shoot that passes through Bariloche. He’s also a trained medical doctor and a search and rescue volunteer. Cepi is credited with building and maintaining much of the mountain bike scene in Bariloche. 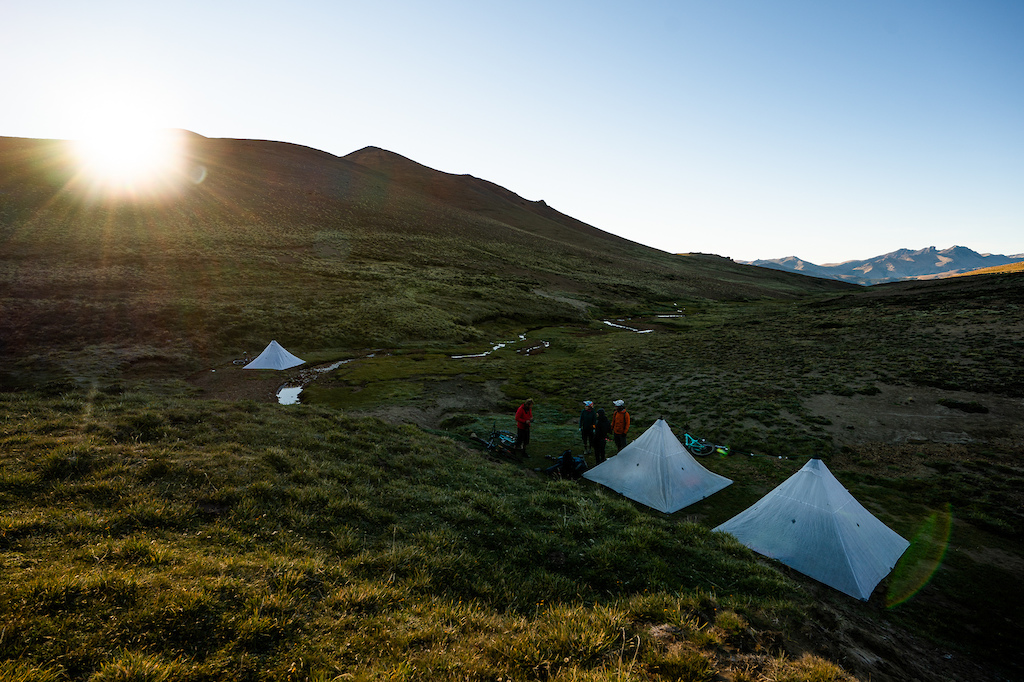 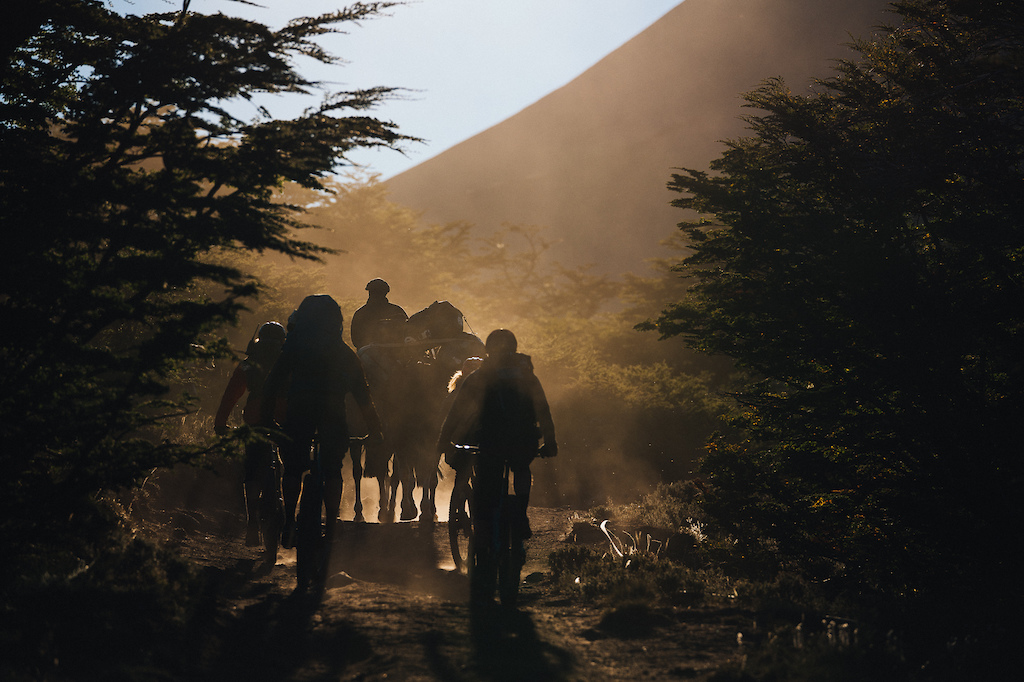 Remote backcountry filming and riding in the Argentina segment of Return to Earth
In “The Doctor,” we get to know Cepi and learn about the positive impact his work has had on his hometown and how important he was to the Patagonia segment in Return to Earth. Watch the full 22-minute episode now on the Outside TV app.* 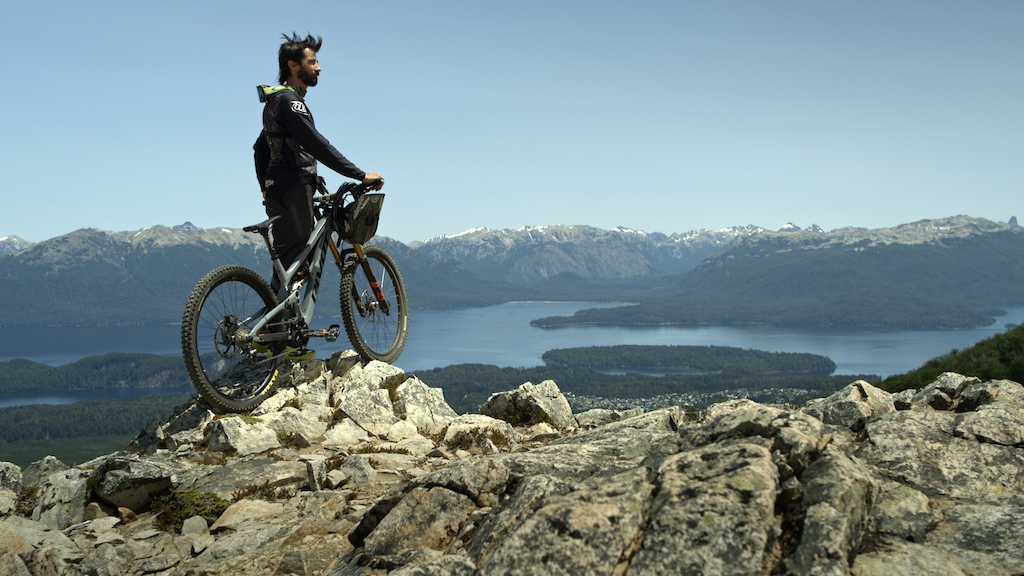 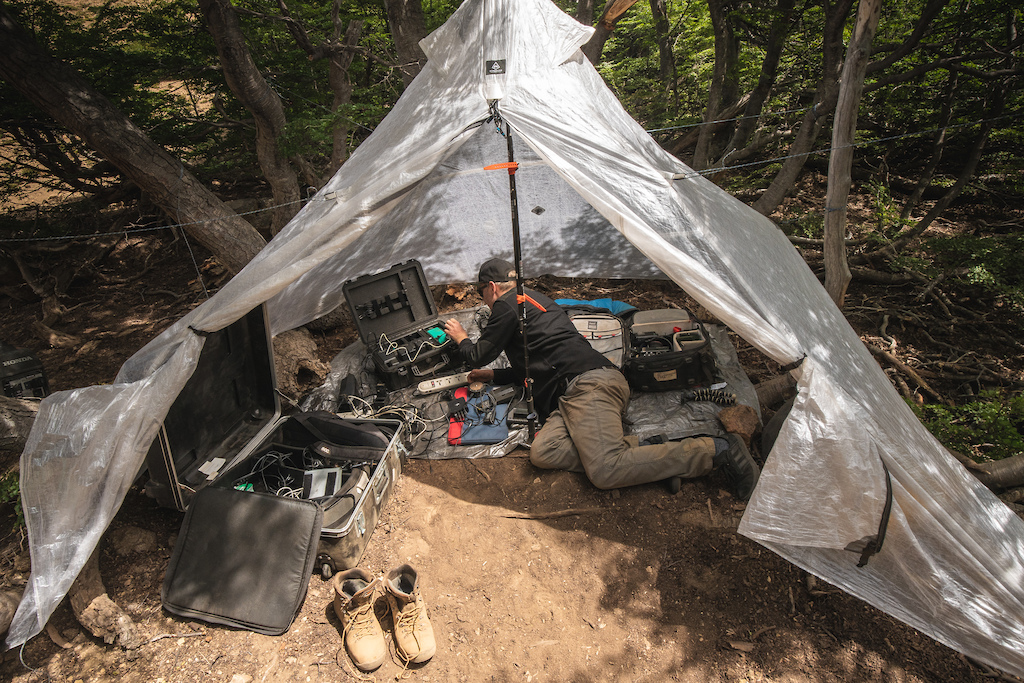 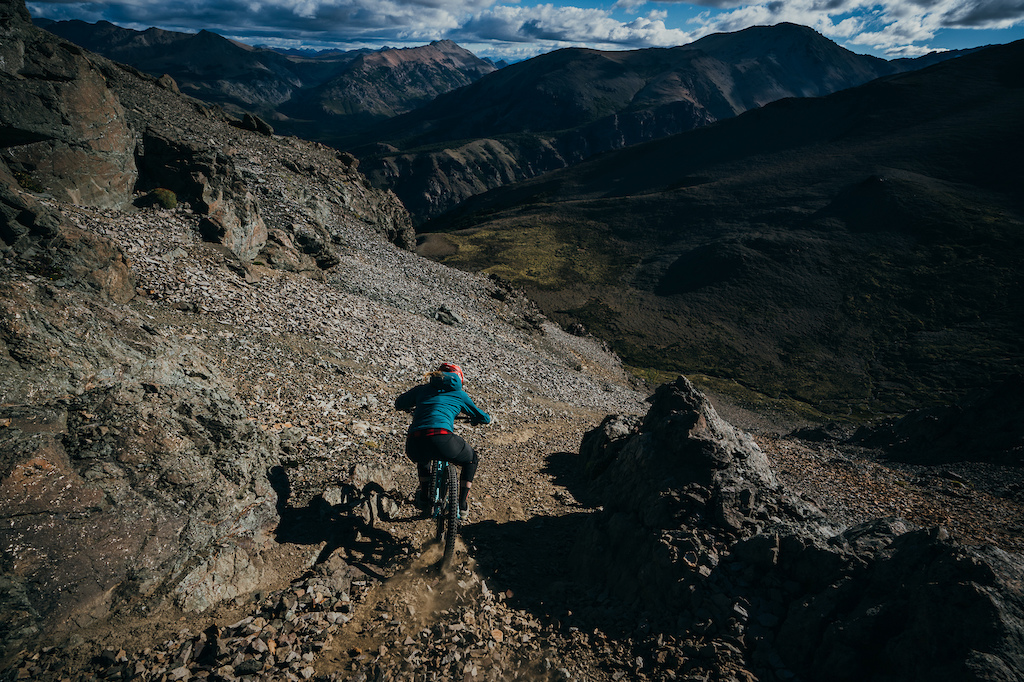 Casey Brown reaping the rewards of a hard day in the Andes Mountains
Return to Earth: The Series was developed in partnership with Freehub Magazine. Animation by the talented Taj Mihelich. Photos by Margus Riga and Anthill Films.

missygiove420 (Jun 11, 2020 at 10:46)
Cepi is as real as they get!! I had the pleasure of being shown around the MTB paradise of Bariloche by Cepi and his crew. He was the most incredible guide and super generous and welcoming. The RMB crew will never forget you, Cepi!!!!

parnifel (Jun 11, 2020 at 10:48)
I had the fortunate opportunity to visit Bariloche in '16/'17 and go riding with this great man they call Cepi. The trip to Argentina still remains one of the best mtb trips I have ever had. Cepi was an incredible host and always found the time to go riding..he's passion is second to none. People who think they can ride should save up and go to Bariloche and ride their anti grip...such a beautiful place.
Thanks again Cepi!! You're the man.

remymetailler (Jun 11, 2020 at 11:09)
Cepi is an absolute legend! Thank you Martin for the help and support you give to the riders and sport.

emerico (Jun 11, 2020 at 11:23)
Cepi is such a great guy. I'm just a passionate french rider and when I saw a 3 episodes webserie for Rocky Mountain few years ago, I fund his email and get in touch with him to ask him if he guide us to the same place. As you can see in the movie, the guy is busy and guiding is not his job at this time (it's still not) and he accepted for regular 2 french riders ! Such great memories, Cepi, you are a true passionate and generous guy, you deserve this movie, respect ! Cheers

Hugocalcagno (Jun 13, 2020 at 5:08)
Living here I had the luck to meet Cepi and all this amazing MTB community of Bariloche. Fantastic people and trails! Such a good place! Gracias Bariloche!

BCBikeDre (Jun 14, 2020 at 9:24)
Right on Cepi, great coverage of an amazing guy!! I was on that RMB trip and will never forget the biking, the laughs and the amazing people - see you soon!!