Video: The Builder Who Quit His Job to Ride a Dream Freeride Trail in 'Vision's Path' 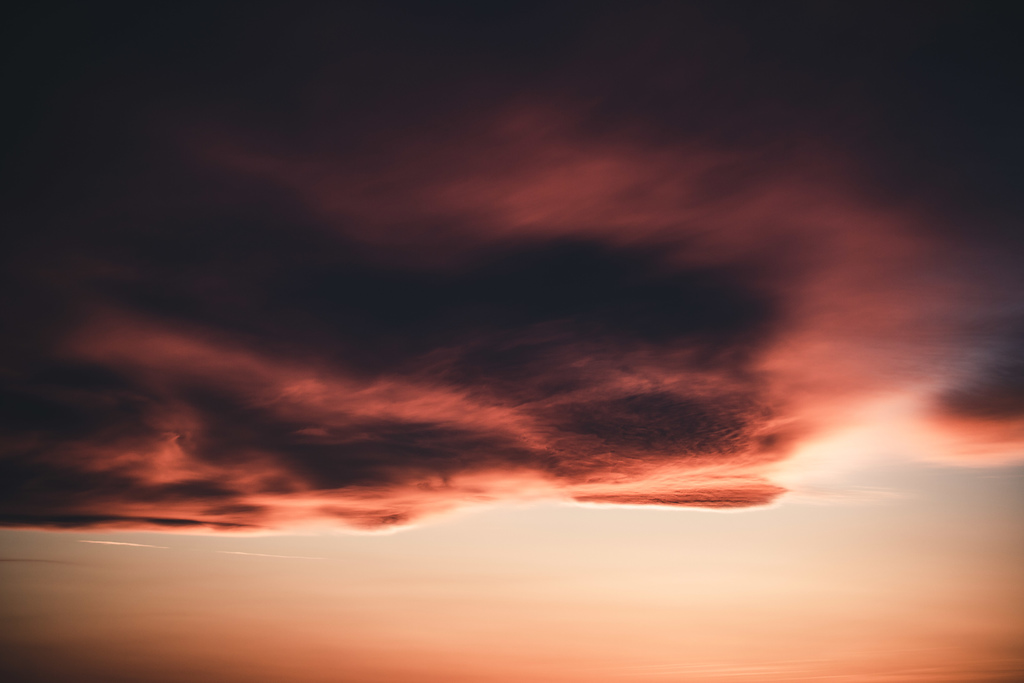 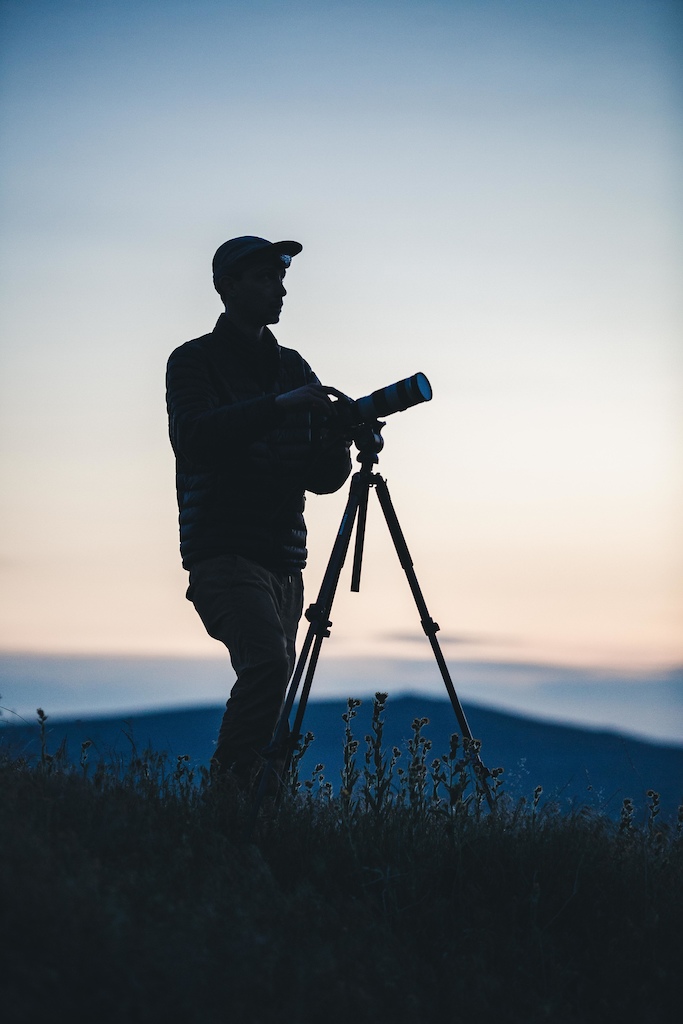 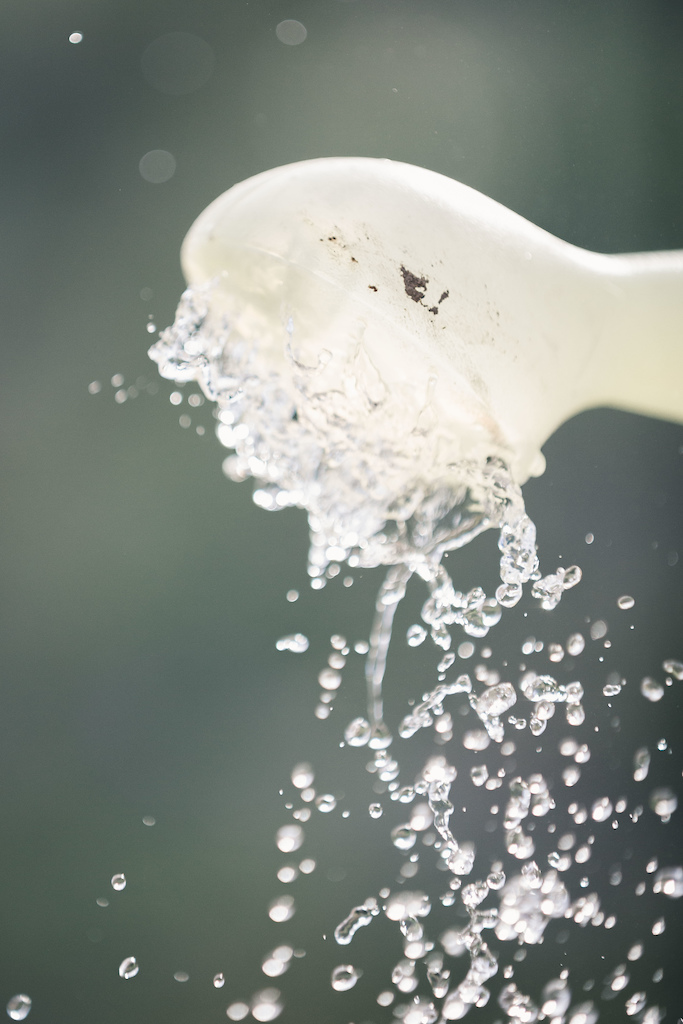 I would spend hours in a bus in college, gazing out over endless rolling green hills. As a rider and a builder, I wanted nothing more than to carve my own little slice of heaven through them. When the opportunity came along to do so, I knew it was time to act. I had to let the idea that this was too big to do alone not get in the way of me actually getting the trail built. 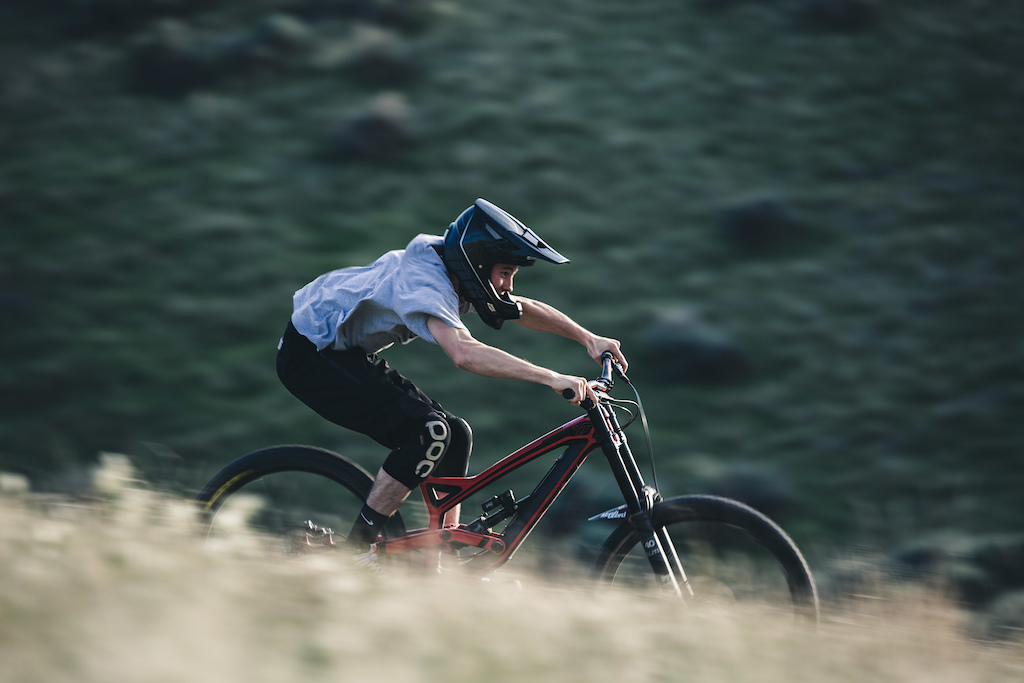 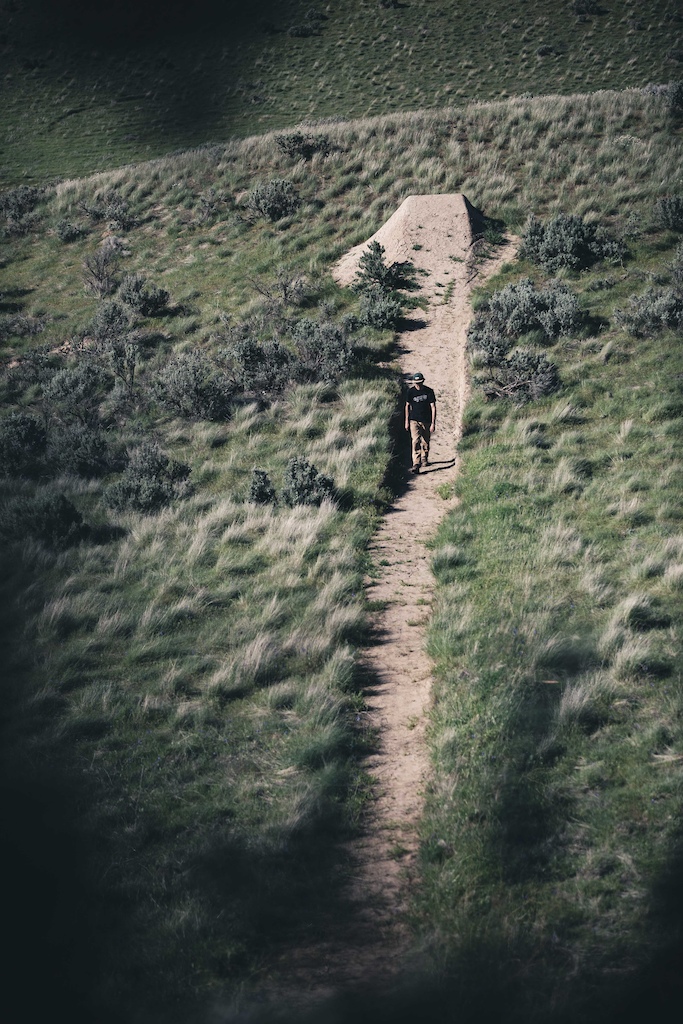 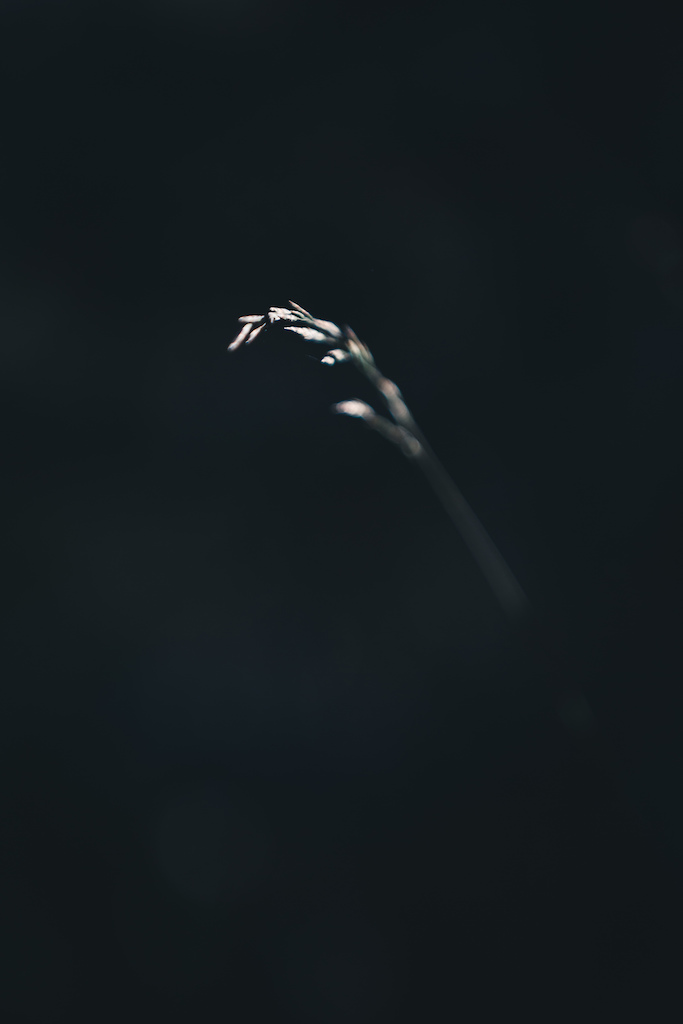 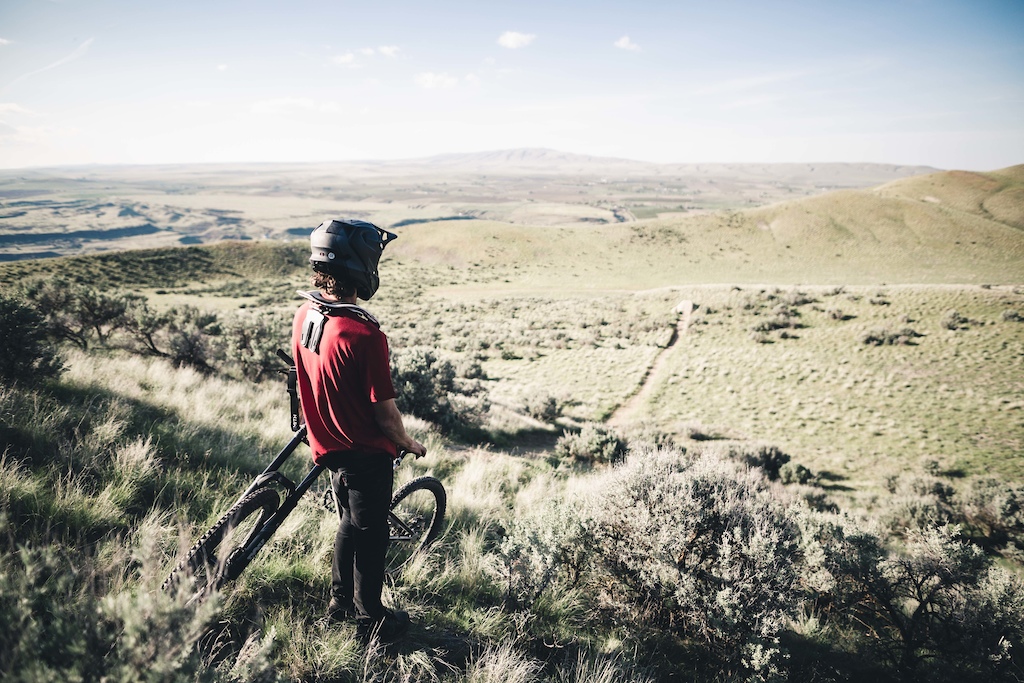 It sounds dreamy on paper, but the reality of it was that building what I wanted required a stupid amount of labor. I'd dig for days, and see tangible progress, but the goal would be so far off it would seem daunting. But, outside of work, I really had nothing else to do. And so I just did it. Things started to change though, as to how I would handle myself digging. The features were cool, but I started to notice the sunsets, the vistas, the wavy ridgelines of the hills, and the beautiful swaying grass. 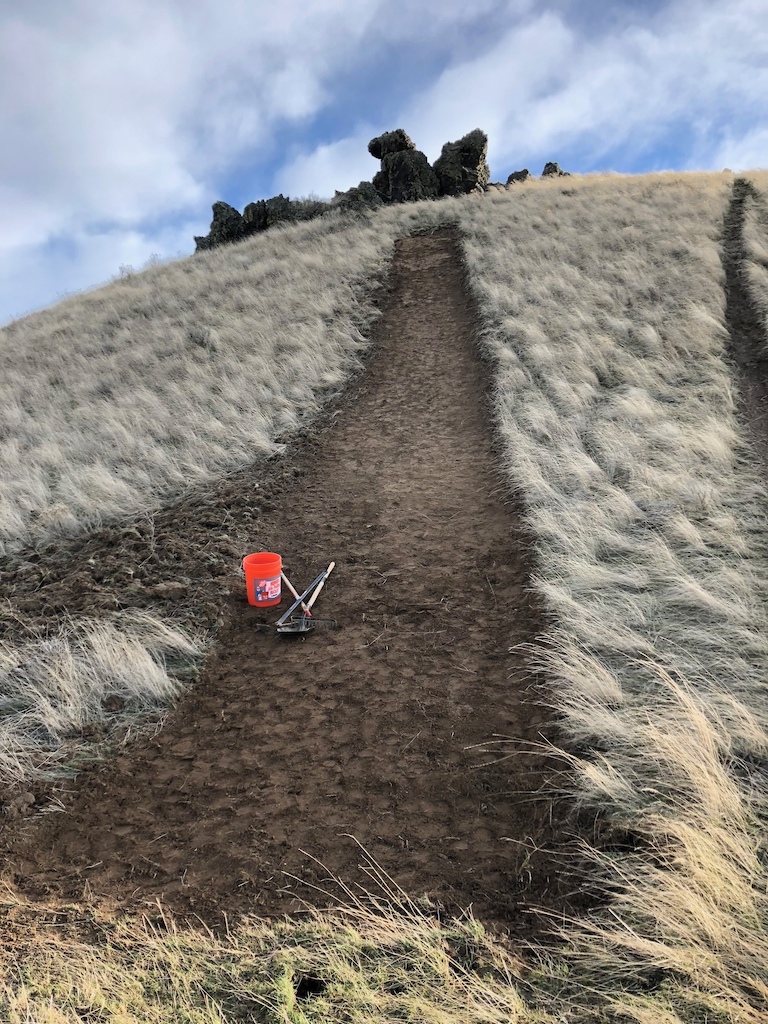 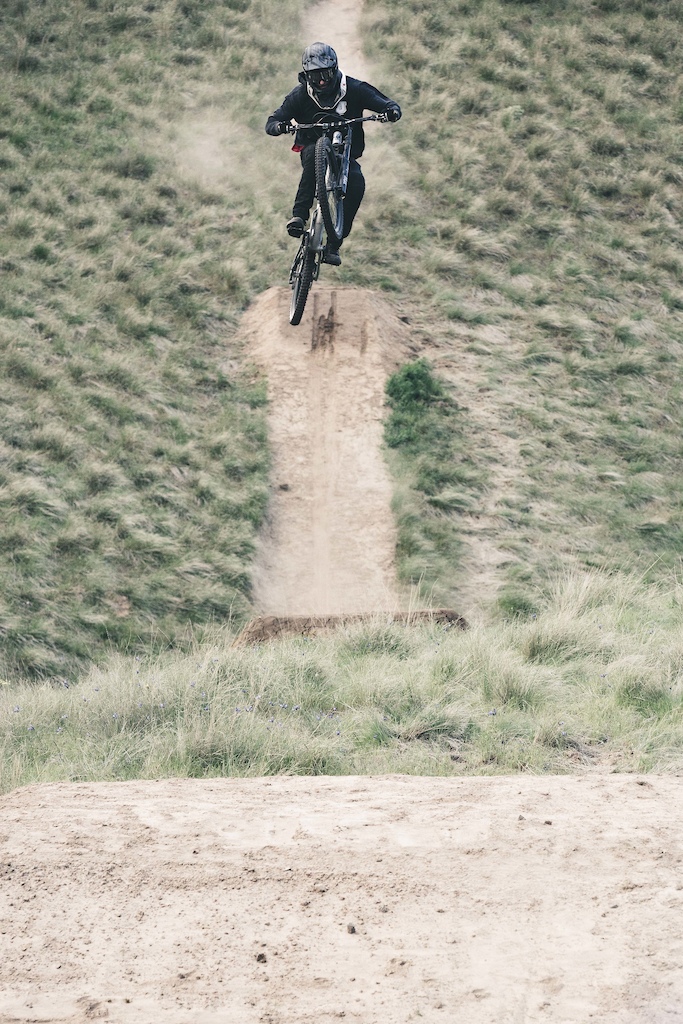 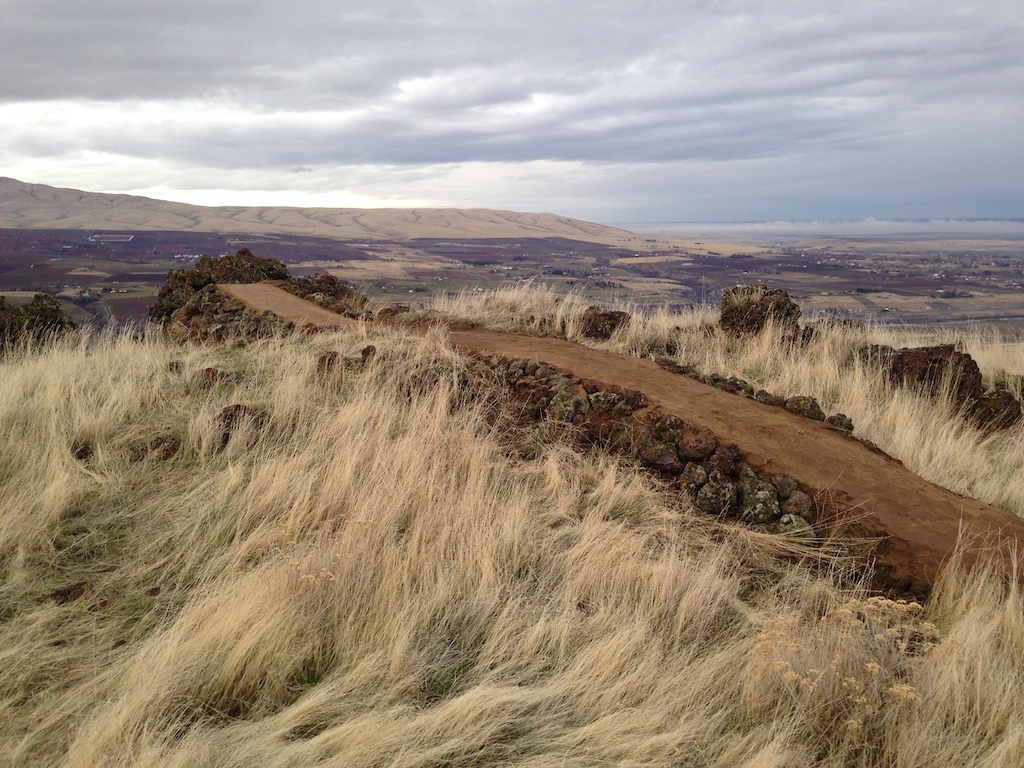 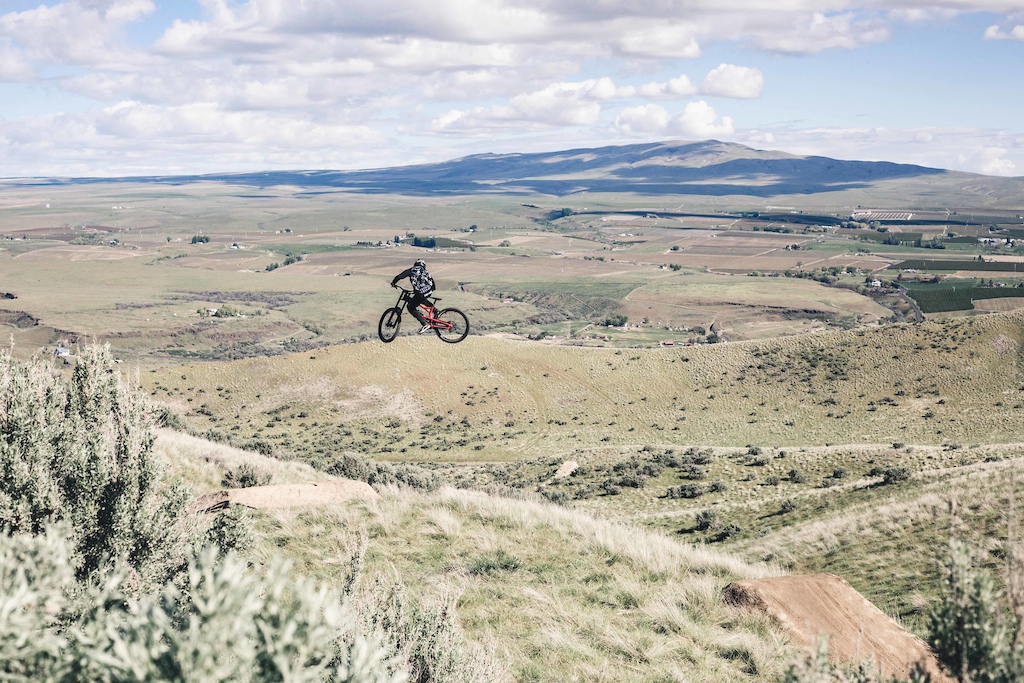 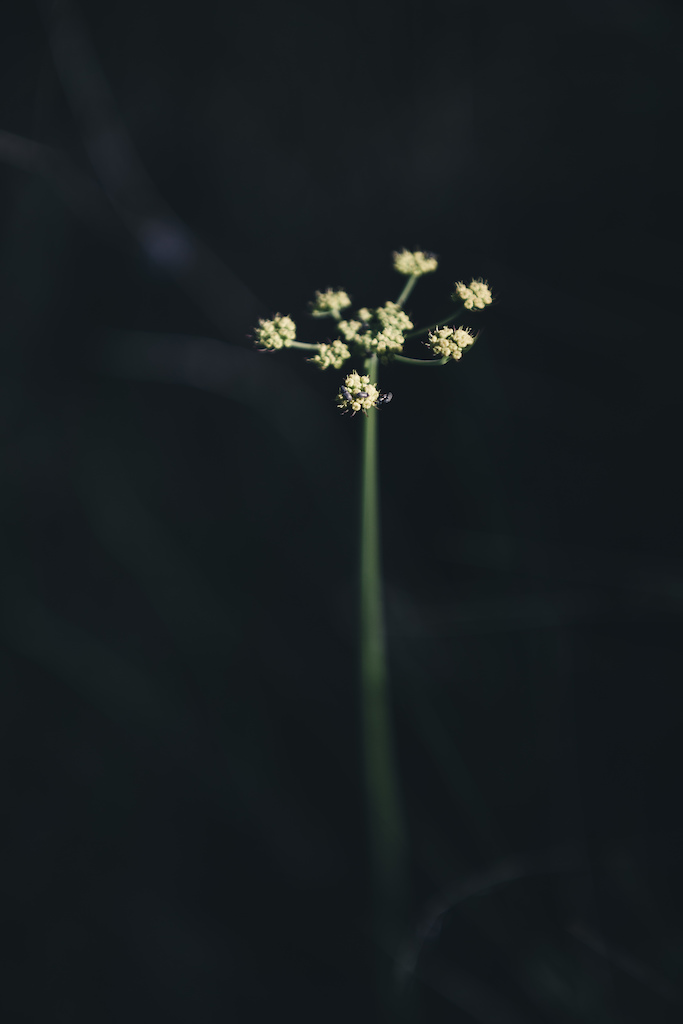 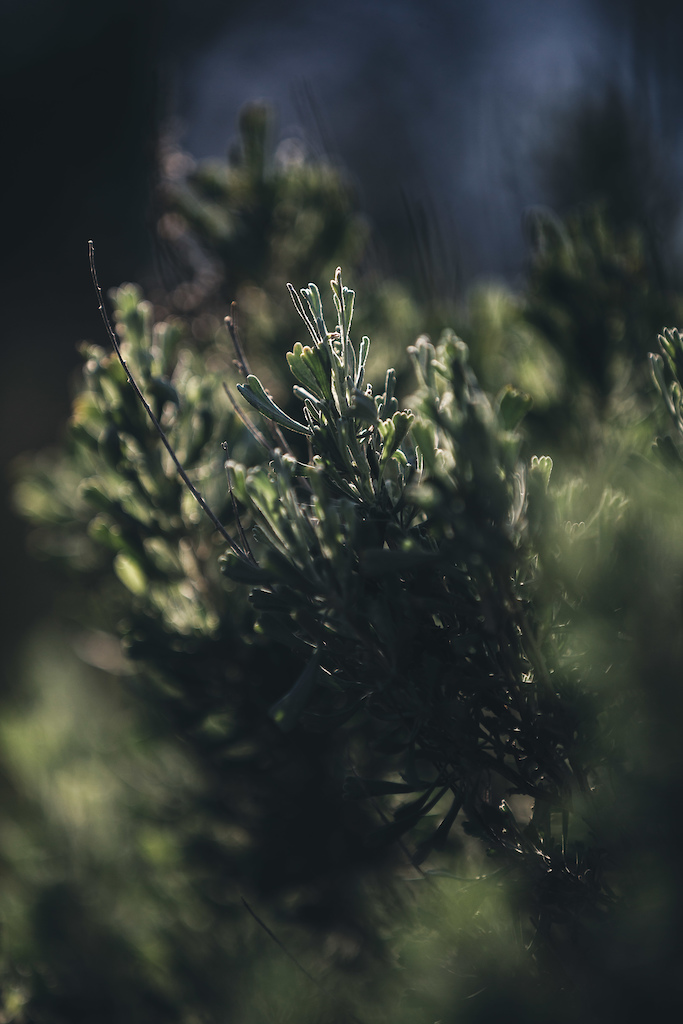 After a little under of year of digging, I was testing out a quarter pipe to step-down feature I had built. After about eight tries with no success, I changed the way I was maneuvering the bike. I came down awkward, falling about twenty-feet into the face of the steep landing, shattering my lower right leg. With my friend still a ways out from meeting me, and the fear of shock. I crawled up the hill to my car, and got the hell out. The first thought that came to my mind in the car wasn’t how the drive was going to go, who I was going to call, or how weird it felt to have a jelly leg; It was that my hope of completing this trail I had poured my heart into had gone out the window in thirty seconds. That hurt more than anything else. 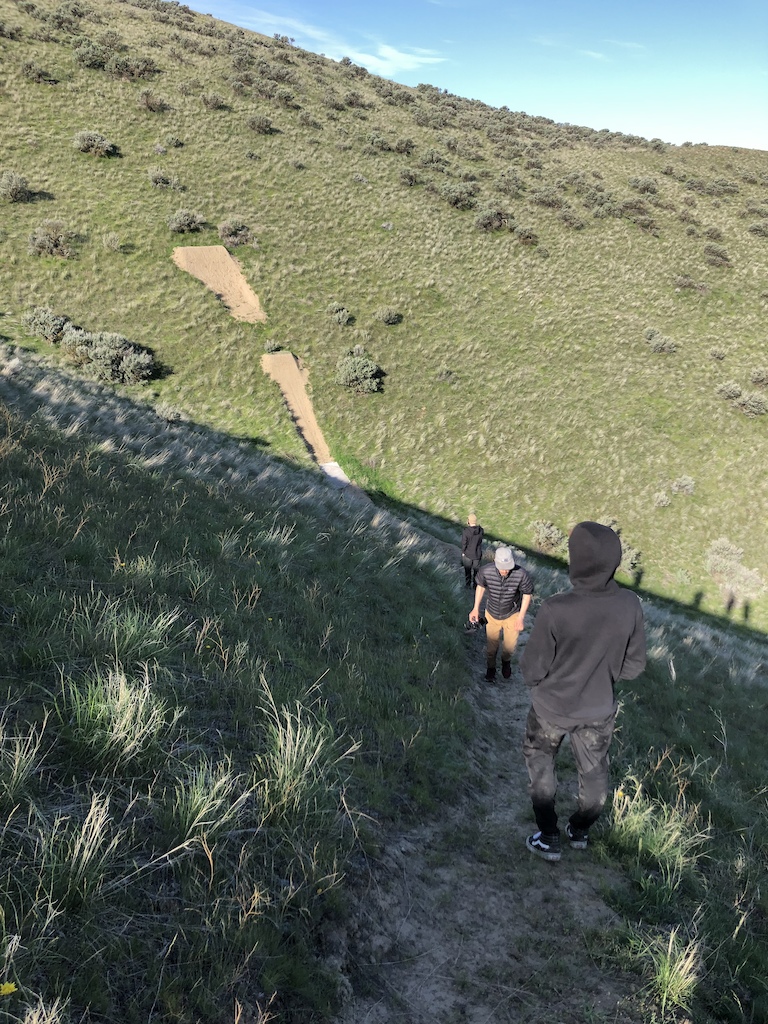 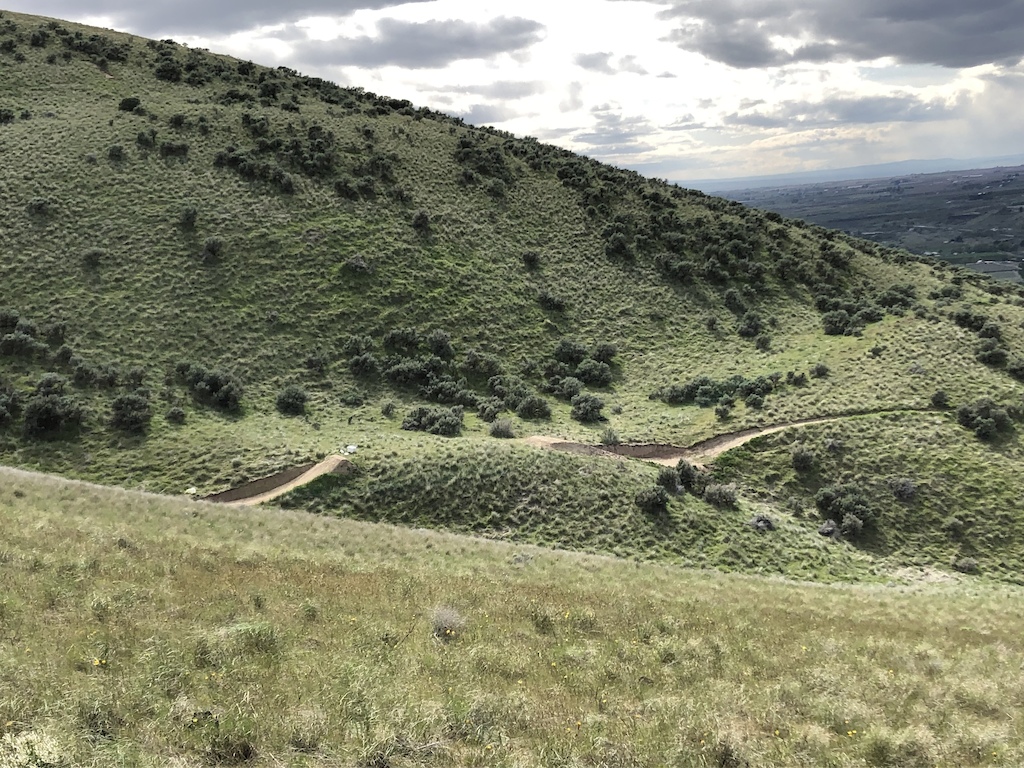 And I waited. And waited. And waited. Healing takes a while, and it takes even longer to swing a leg over a bike with confidence again. But mainly, it was the rejection of the whole thing. It felt oddly similar to other things in life: breakups, getting laid-off, falling out with friends, etc. It also striped me with part of my identity.

Yet, while I crutches, I had the chance to begin on a new zone...a zone that was about as different as the grasslands as possible. It sparked that excitement and anticipation I had been chasing since looking out the bus window. 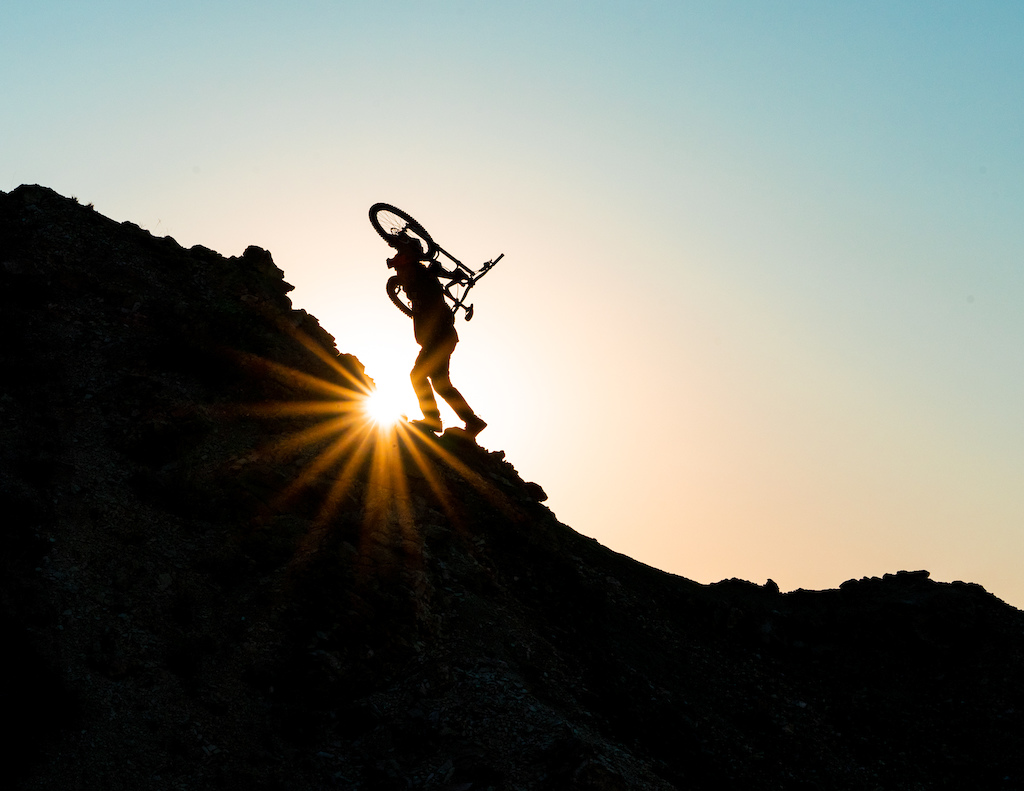 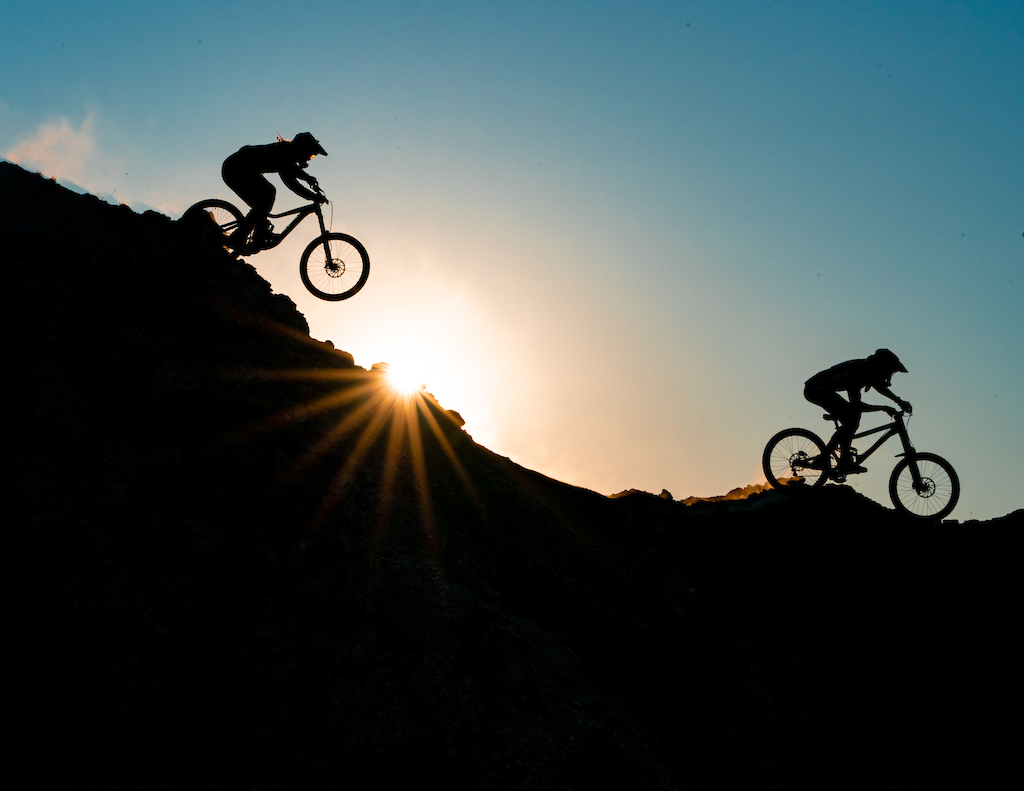 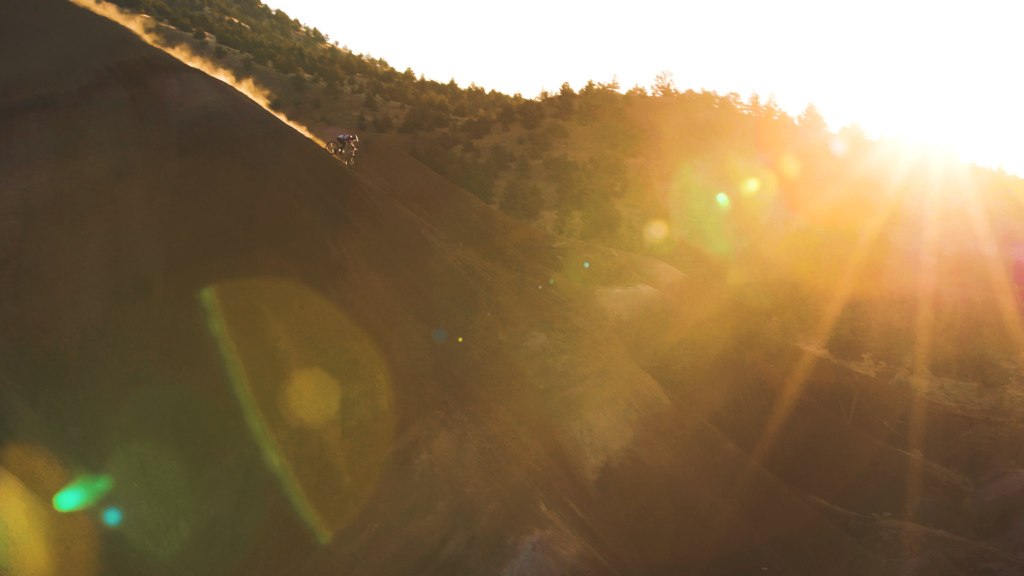 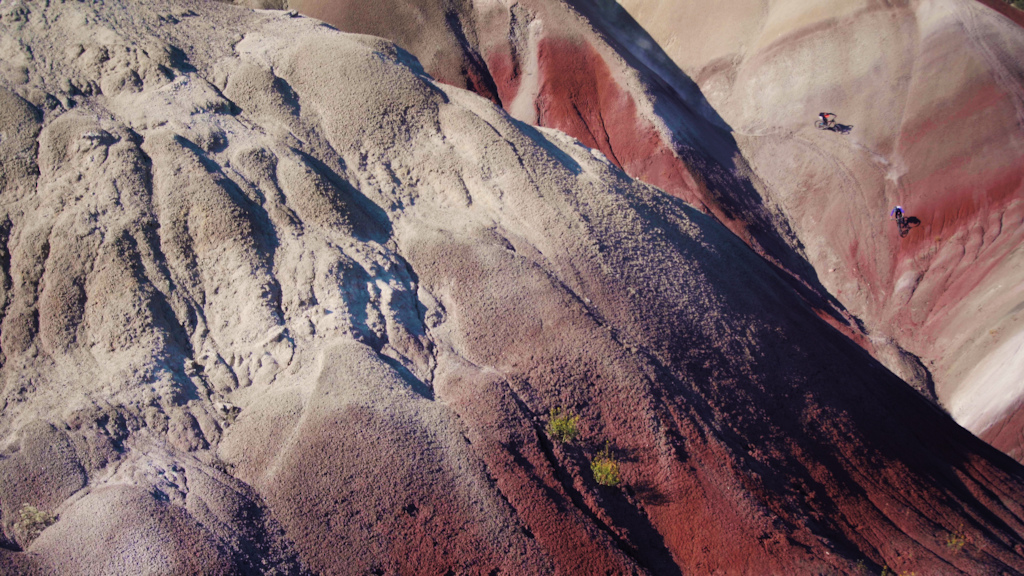 And once again, the build was the catalyst: here I am, with some of my best friends, enjoying something designed to be fun. It doesn't get much better than that. 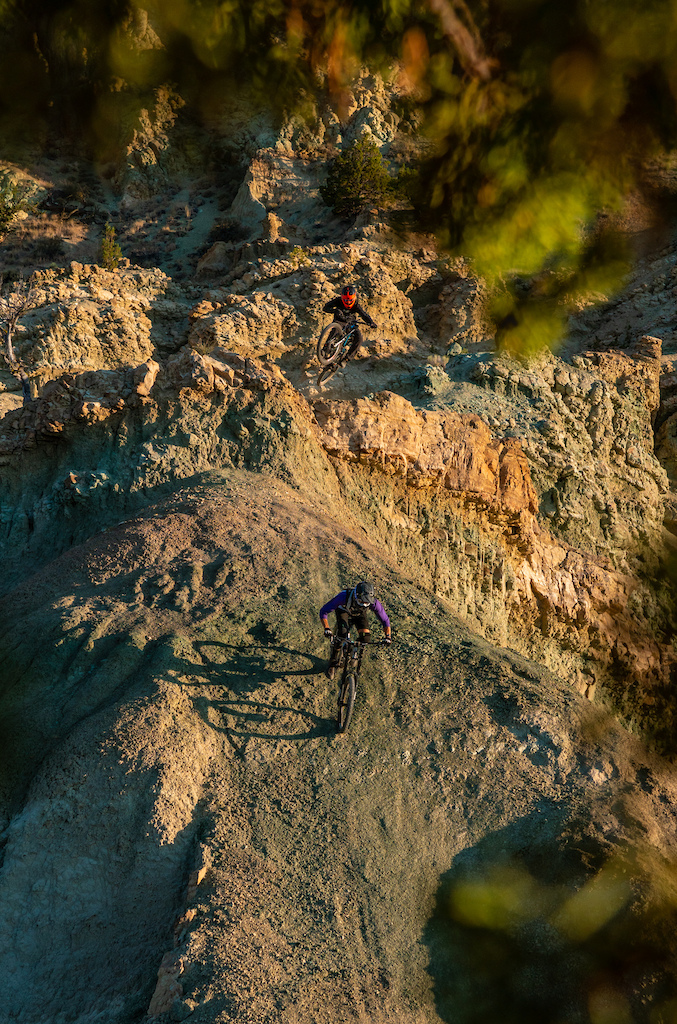 A huge thanks to PNW Components for not only helping make this project happen, but for supporting me through all the ups and downs.

Randy-Verified (May 16, 2020 at 12:54)
Awesome, @mikelevy Pinkbike series on trail builders and builds please.

Taurinyian (May 16, 2020 at 8:45)
The Holistic approach to track building??? Whatever, you've created a super sick track Bravo

RayDolor (May 16, 2020 at 13:12)
You got a great spirit. That is an inspiring story. I've had an eerily similar experience. As I can see you know, a big key to survival is to learn from mis-steps. Please keep on keepin' on.