Video: 'The Dirt Chix: Making Time' - A 43-Minute Documentary About the Growth of Women's MTB in Kamloops


The Dirt Chix riding group in Kamloops started 15 years ago as four women who wanted to learn to ride and were tired of not being able to make the time to go out. They finally declared that Thursday nights were their nights to ride and over time, their families and friends bought into it. Don't schedule anything because mom is riding. Through word of mouth, they gained more riders, women who wanted to ride with other women and learn to ride together. By 2019 their numbers had swelled to 160 on their email list. This documentary is not only the story of their history, but it's the story of what makes them unique. They are all volunteers. They support new riders and teach riding skills in a safe way so everyone gets to enjoy their ride. They are a close-knit group of women who have busy lives and are making the time to do something they love that's just for them. Plus, they awesome riders.

This documentary started as a hope for a 10-minute video on the Dirt Chix. With a little luck and a long time focused on a dream, it turned into a 43 minute documentary for Telus Optik, produced by Vandelso Productions, that had a profound impact not only on the riders but on the film crew behind the scenes.

The Dirt Chix: Making Time held it's world premiere on September 20th at the Paramount Theatre in Kamloops. In a time when it's difficult to get people out to see longer mountain biking videos in a theatre, the Dirt Chix sold out the 500 seat theatre and there were still people looking for tickets outside. 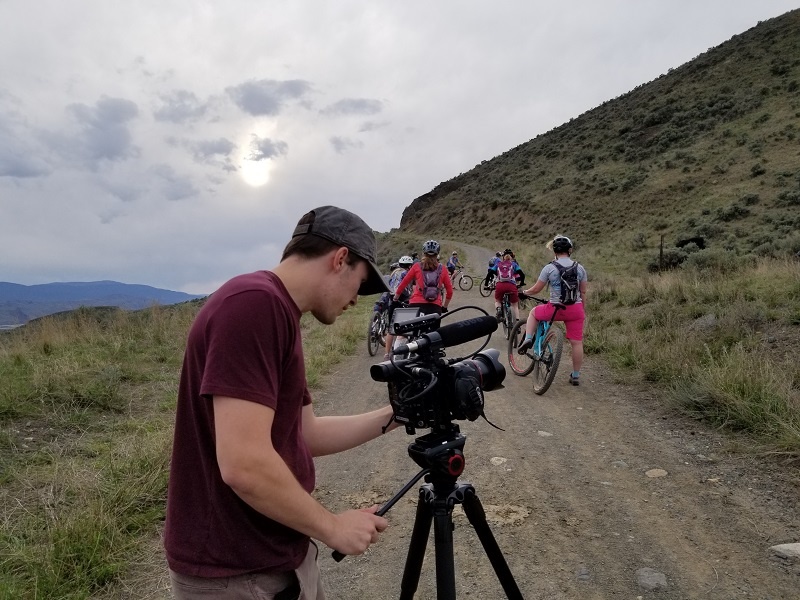 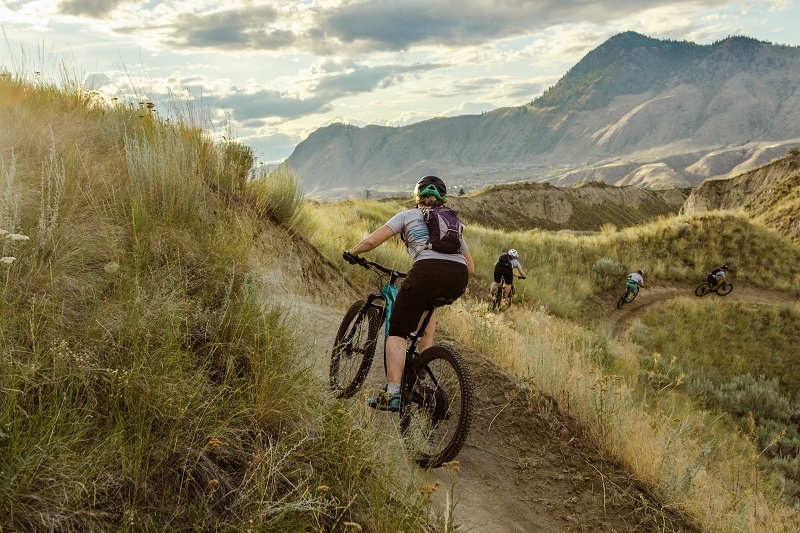 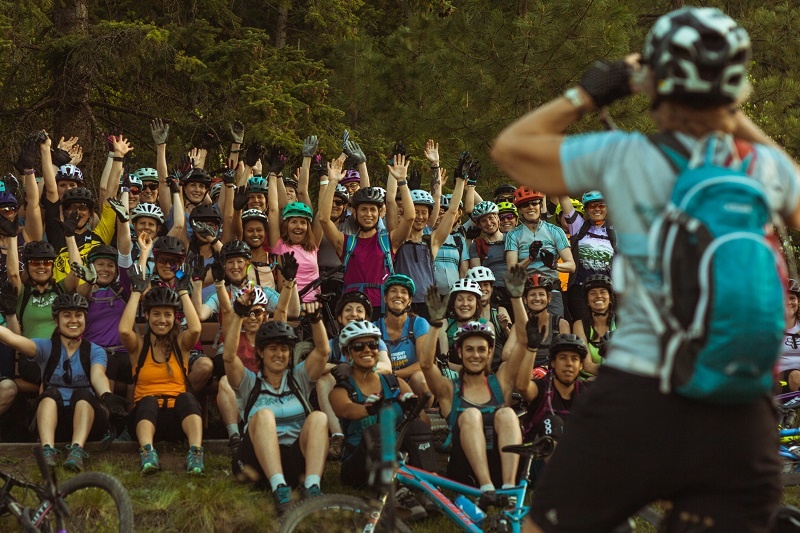 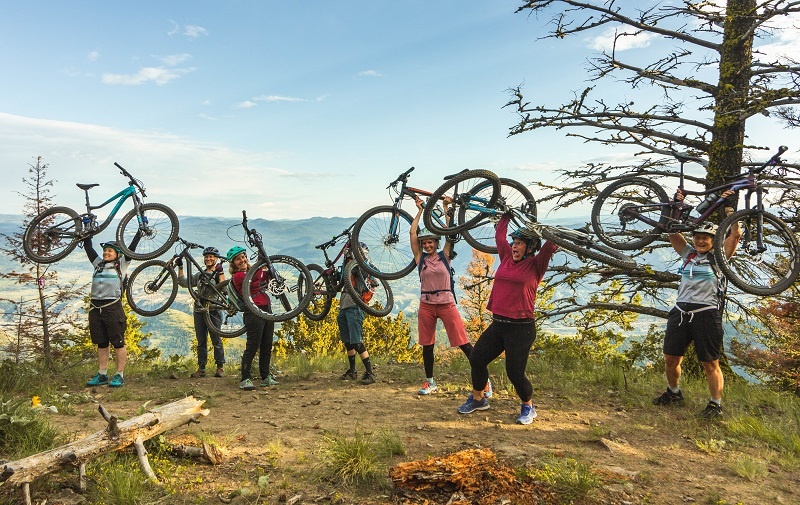 nrloewen (Jan 16, 2020 at 8:10)
To me, putting the "dig" into riding means building up people as well as trails. Each contributes to the other. Building up an inclusive local riding culture is something awesome to behold. I am so happy every time I meet people who are making considered progressions towards the kind of riding they enjoy.

jordanredshaw (Jan 17, 2020 at 8:26)
@husstler: What club does your wife ride with? My wife is looking for ladies to ride with this summer.

husstler (Jan 17, 2020 at 14:25)
@jordanredshaw: spin Sisters. It sells out fast so tell her to be prepared to jump on it in a hurry on registration day. Apparently they have 5 levels of rider now, up from 3, and they do road trips and stuff.

thoe (Jan 17, 2020 at 9:57)
Holly guacamolly another article about how there is not enough females in MTB
Below threshold threads are hidden