The YT Mob and YT Industries conclude their search for Young Talent with the final episode ‘Time’ of the YouTube video series. The World Tour witnessed six camps on six continents for which over 550 young riders applied. The unprecedented talent program created opportunity for 120 kids from all over the world to shine on a bigger stage, learn and develop their skills and passion for the sport we love. Eight Young Talents made it to the final camp at Mob HQ and are in the running for two spots to race as Juniors on the YT Mob team in 2020. 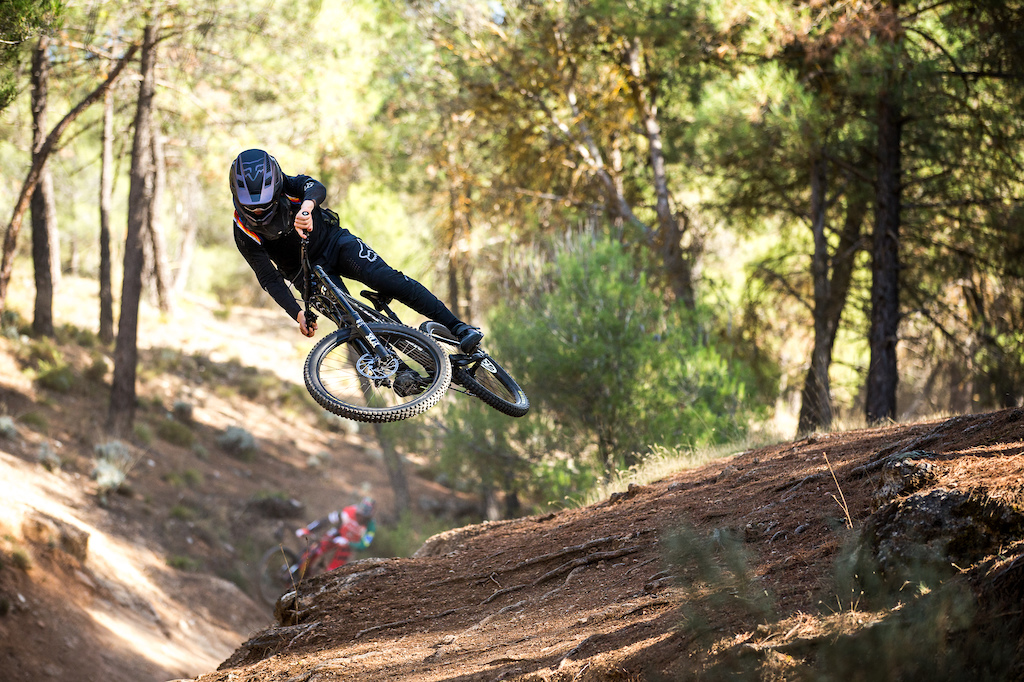 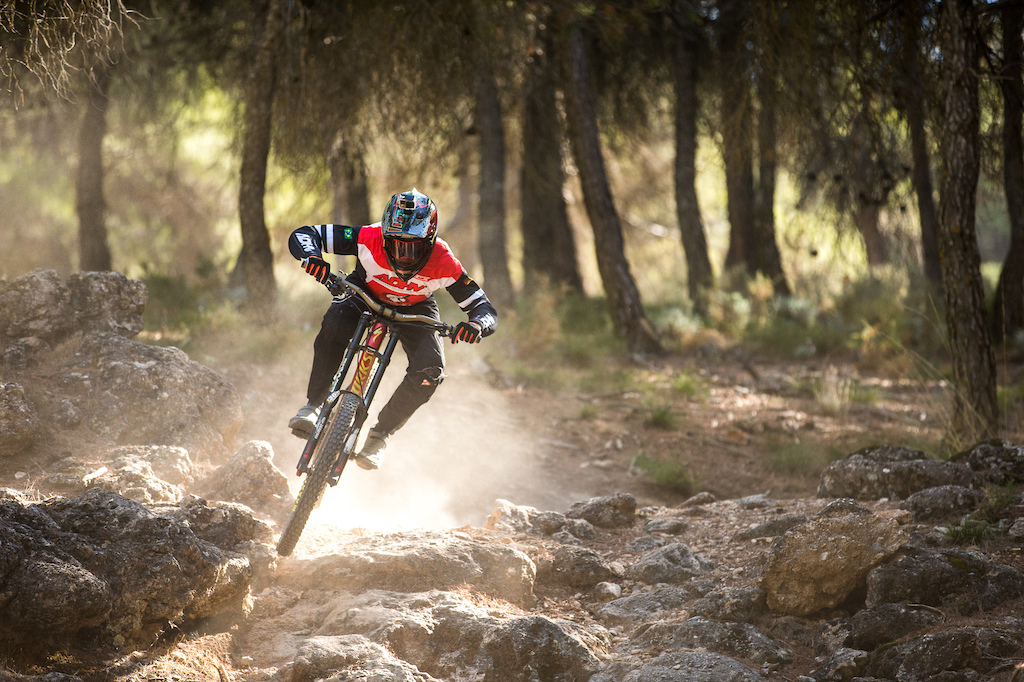 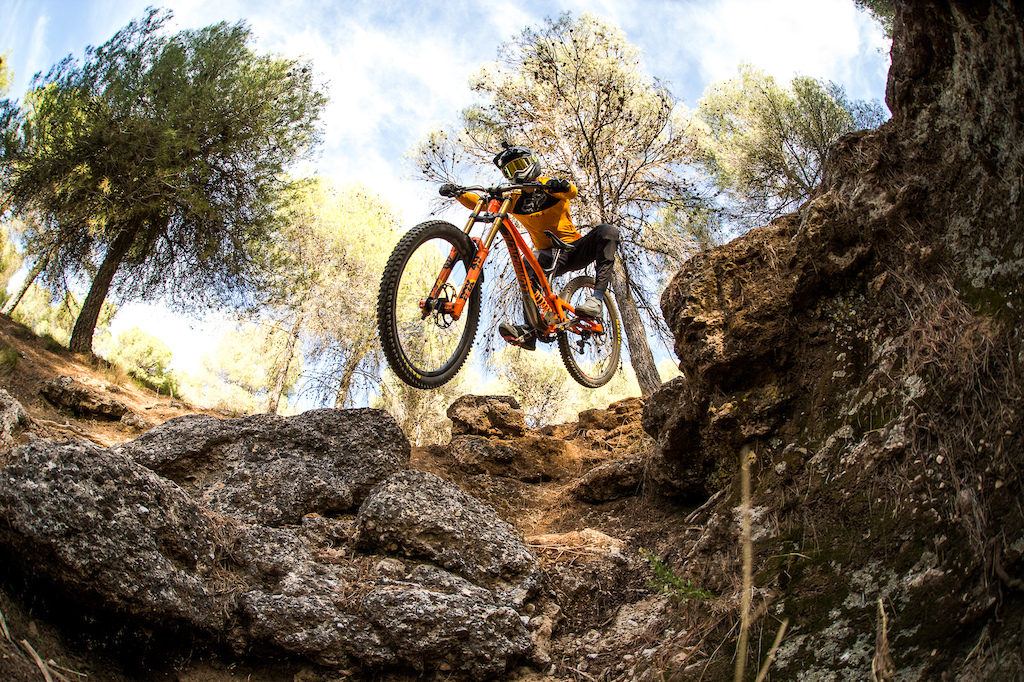 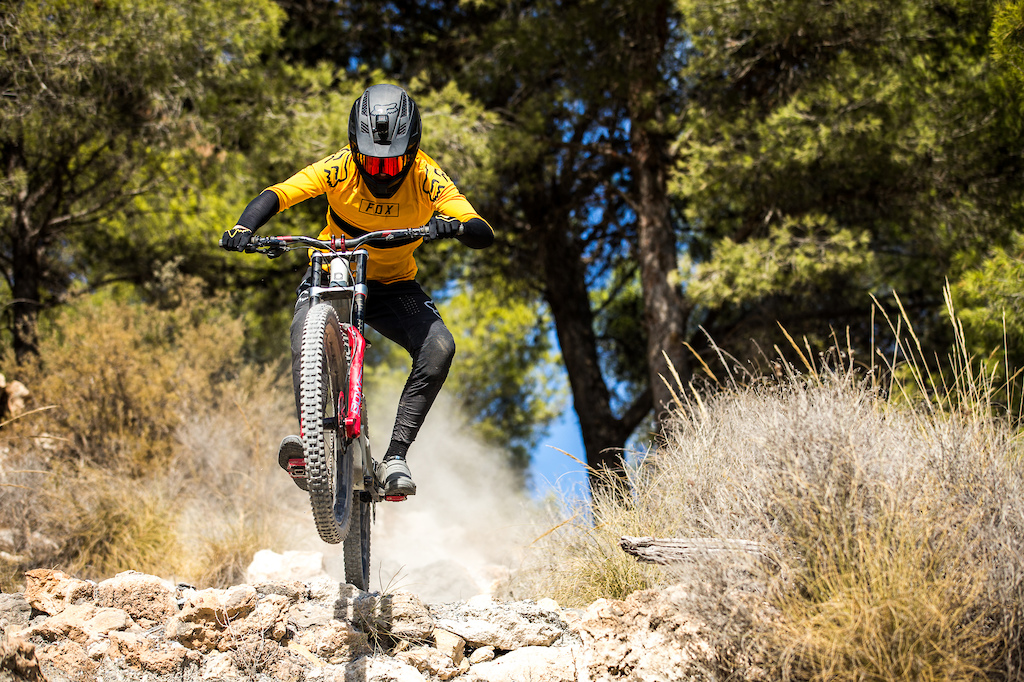 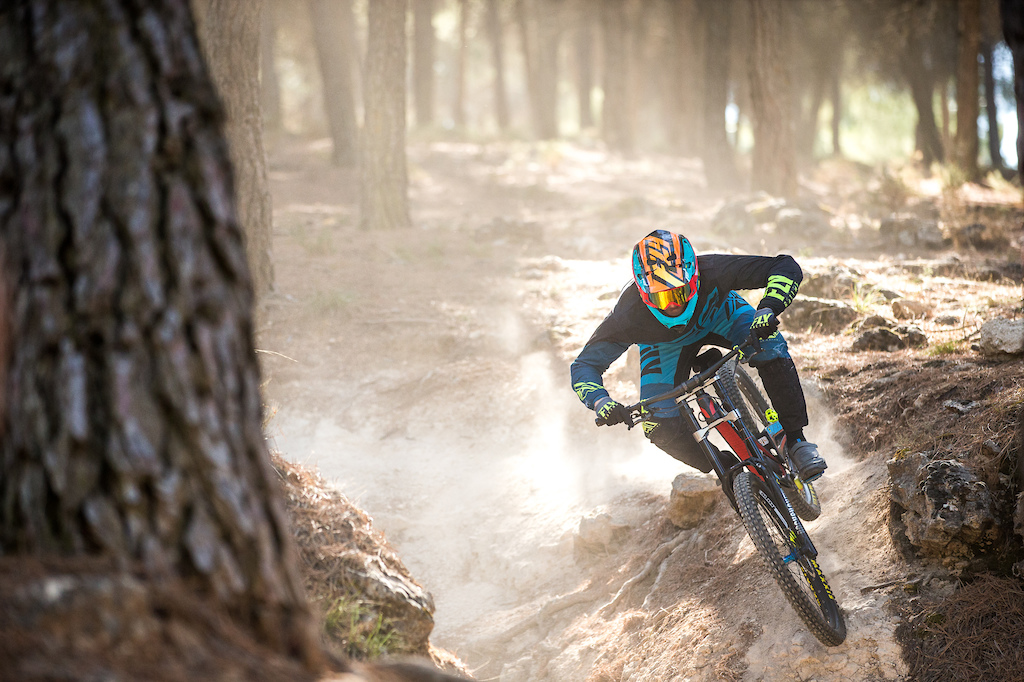 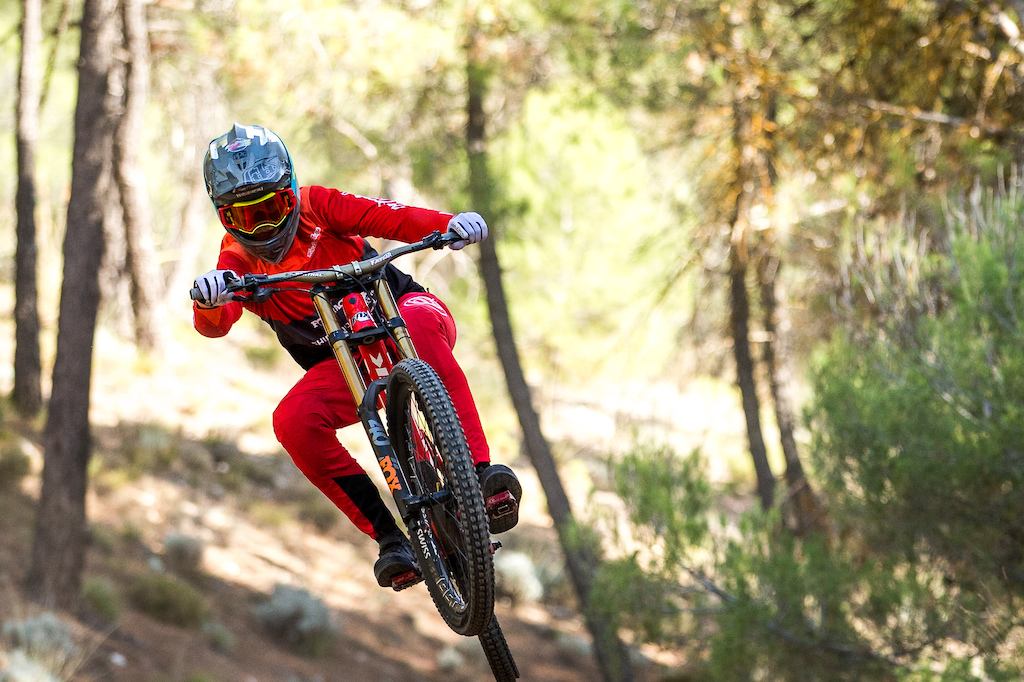 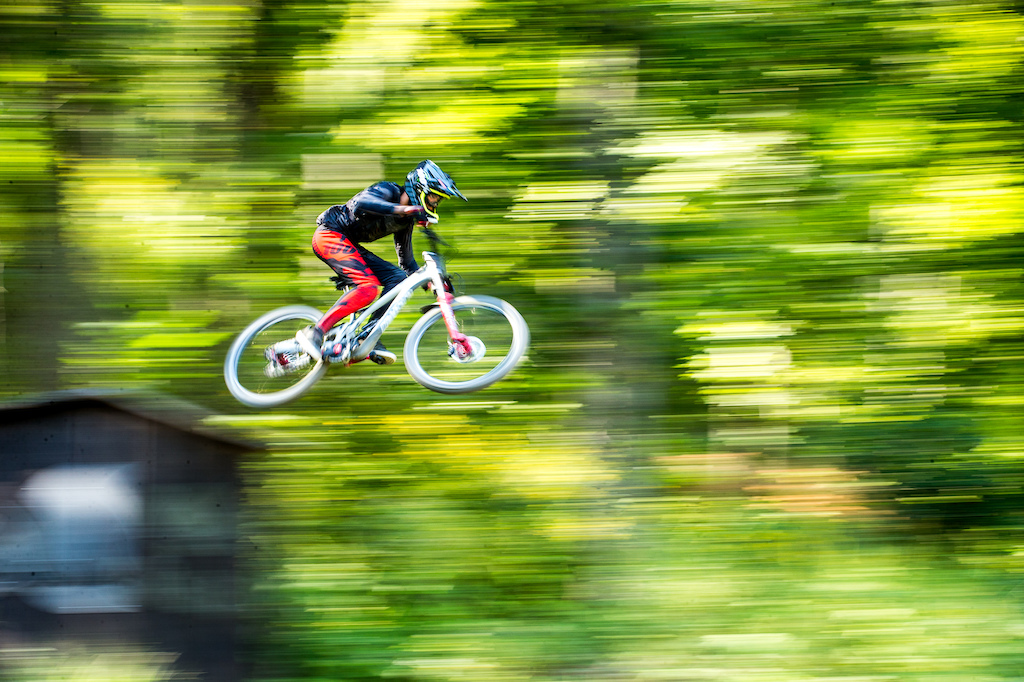 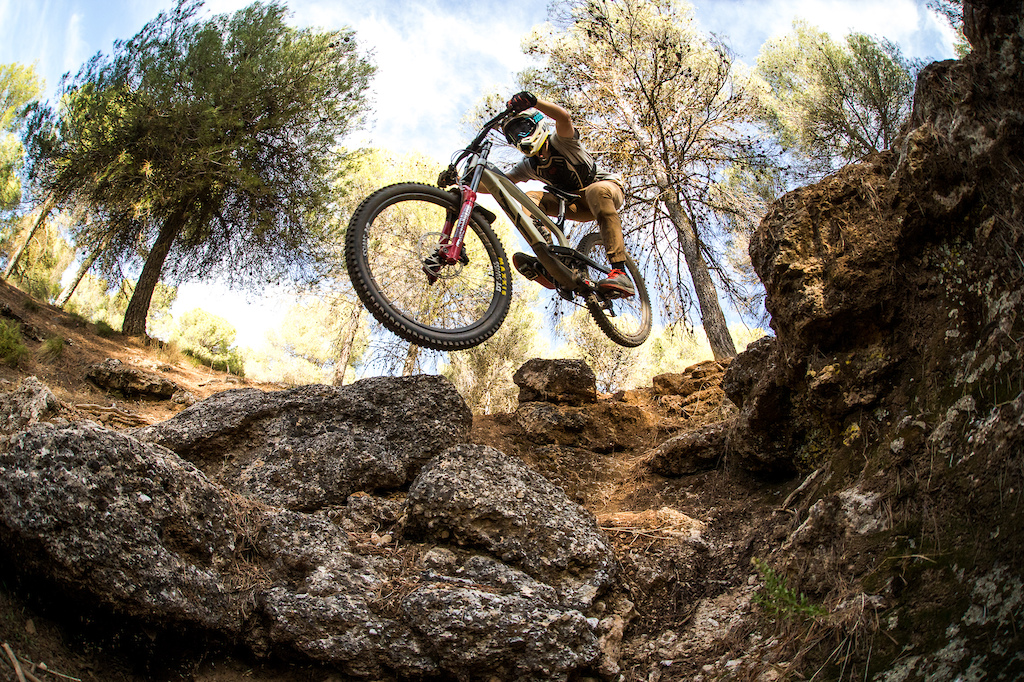 After six Young Talent Camps eight young riders were invited to Mob HQ by Team Owner Martin Whiteley: Dan Slack (GBR), Dante Silva (USA), Ethan Parr (RSA), Guy Johnston (NZL), James Elliott (GBR), Leonardo Becher (BRA), Luke Mumford (GBR) and Oisin O’Callaghan (IRL) all made a lasting impression at one of the preceding Young Talent Camps. Episode seven of the Mob World Tour shows the riders at Mob HQ in Granada, Spain, as they try to make a final push to get a ticket to be part of the Mob next year. Martin Whiteley and Angel Suarez set out at the beginning of the year to look for two Junior riders to join the team and the camp in Spain gave the crew the chance to get one last look at the talent they had found during their journey across the world. 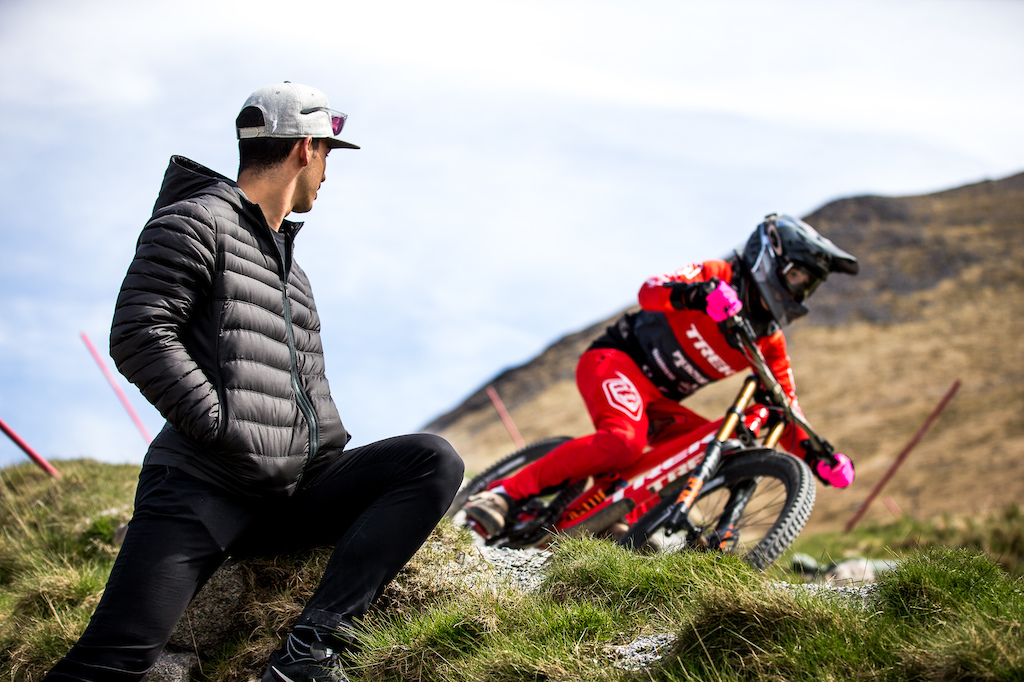 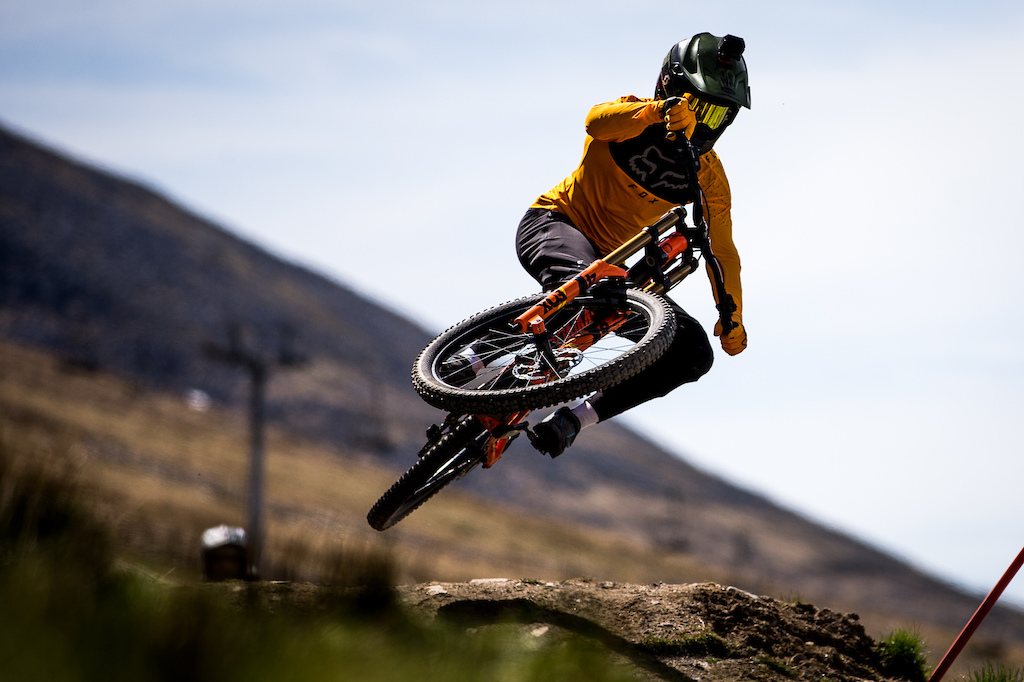 After ‘Obsession’, ‘Focus’, ‘Sacrifice’, ‘Racecraft’ and ‘Opportunity’ the seventh episode puts the element of ‘Time’ in the spotlight as the eight finalists are introduced as they ride for a spot on the team. In the following interview mentor Martin Whiteley speaks about the search, the development and the decision process ahead. 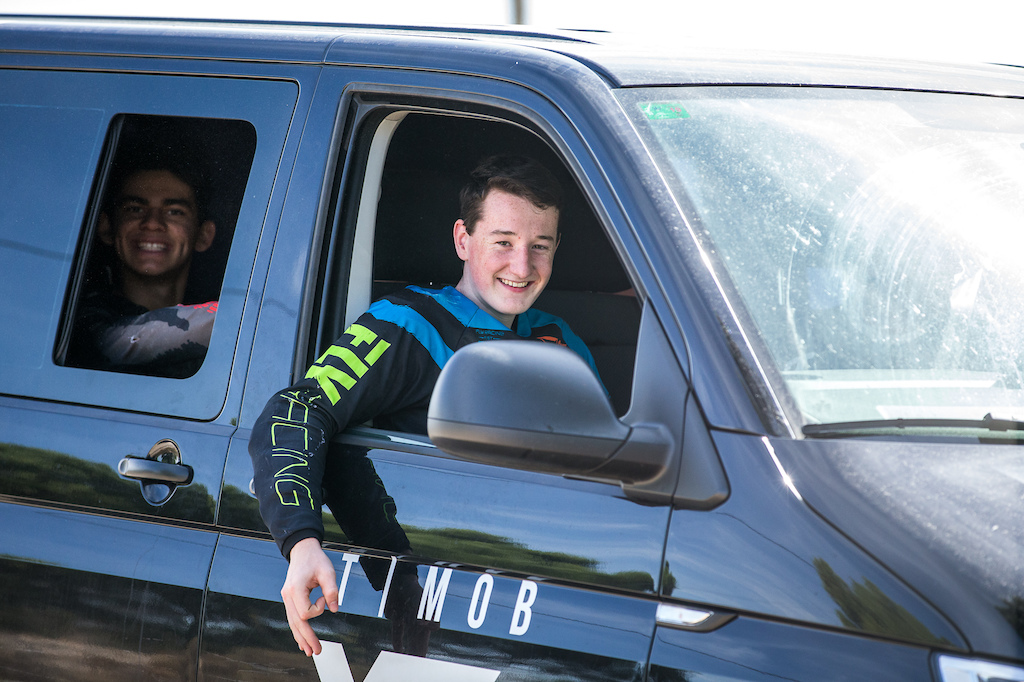 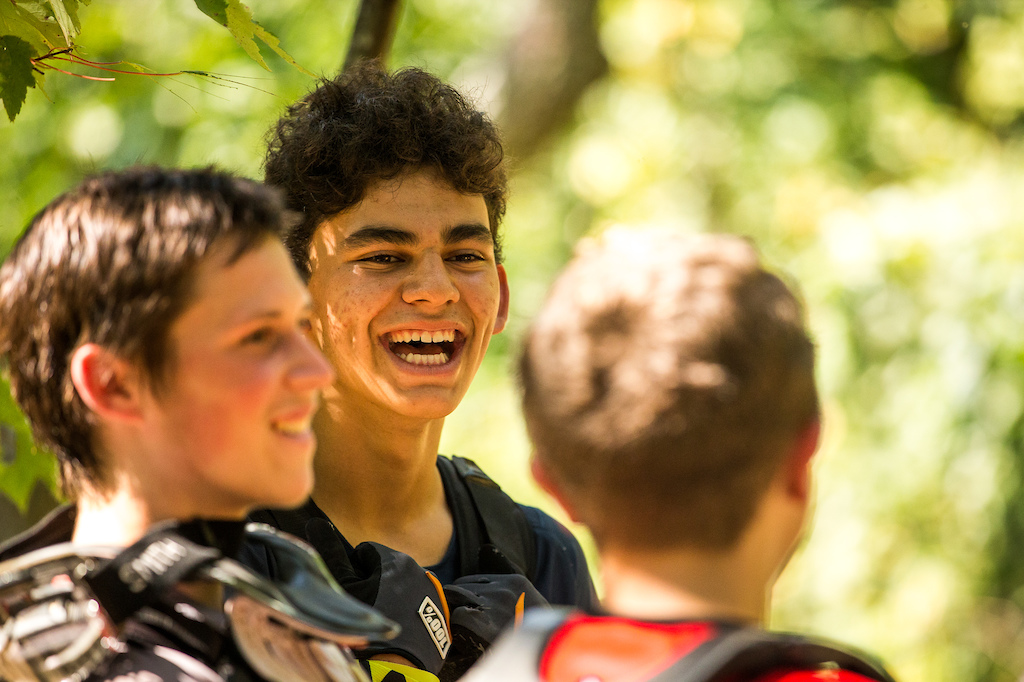 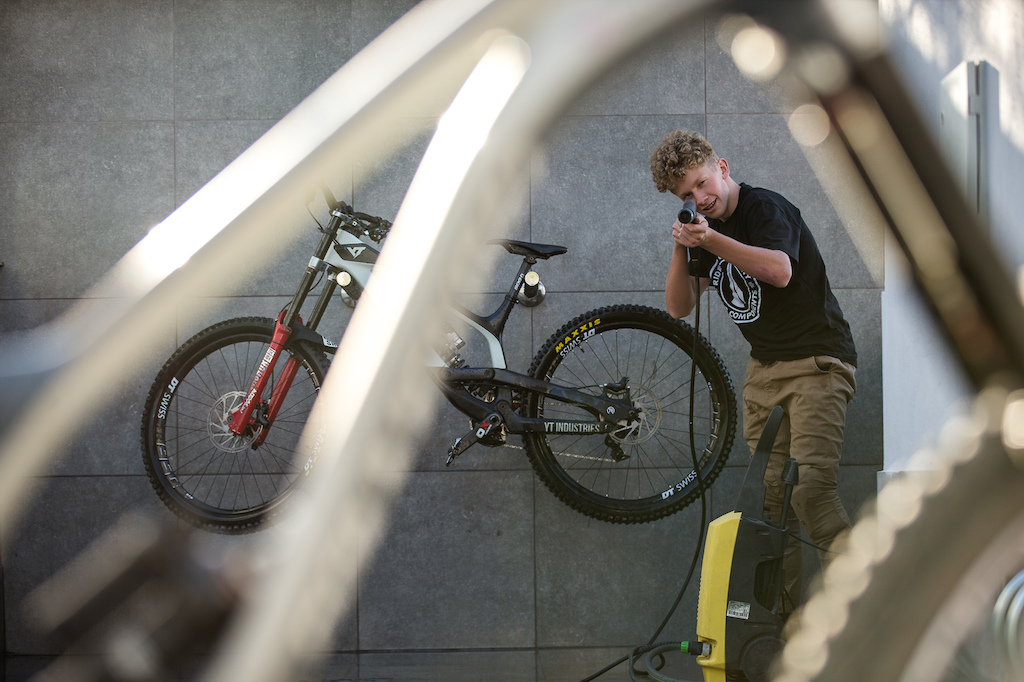 "Team chemistry is key for me regardless of brilliance on the bike." - Martin Whiteley
Missed the previous episodes? Watch them here.

MattGreenwood (Nov 28, 2019 at 8:01)
Dan Slack playing the circle game with everyone. We all lost. Congratulations ladies and gents.

pargolf8 (Nov 28, 2019 at 13:58)
Be a pretty poser move to suddenly go buy the brand bike of the competition. Im sure everyone is riding what they were riding...