Rain and heavy soil characterized the stage won by the GC leader, who raised his arms at the Giarola Court (Collecchio) and is now a few kilometers away from the overall victory. Joseph De Poortere was second and Lorenzo Samparisi third

Faces twisted and covered in mud in the patio of the Giarola Court. The sixth stage of Appenninica MTB Parmigiano Reggiano Stage Race, held on Friday, October 2nd, showed looks of fatigue and emotion along the 93 km of race, from Castelnovo ne’ Monti to the Giarola Court in Collecchio. A cloudburst crashed on the race, especially in the second part, making the course treacherous and forcing athletes to deal with muddy terrain, deep and dense.

The weather conditions of the race might have changed, not so much the outcome: GC leader Hans Becking confirmed to be the strongest this week on the Emilian Apennines. French Joseph De Poortere (Velo Club Reanois) finished second, 5’55” far from the DMT Racing Team rider, while Lorenzo Samparisi (KTM Alchemist Dama) was third at 6’21”. European Champion Tiago Ferreira (DMT Racing Team) struggled in the mud and finished eighth at 19’20”.

Early on, the script seemed to be the same of the past days, with Becking and Ferreira pacing away, chased by the rest of the field. When the terrain got heavier, though, their action lost efficiency, and Samparisi, De Poortere, Rob Van der Werf (Twe Het Snelle Viat) and Federico Mandelli (Piraz Coaching) managed to closed the gap.

Just before entering the Taro River valley, a stretch of about 1500 meters with particularly dense mud put the riders into trouble: Becking displayed cyclo-cross skills to tame it and make the difference on his rivals, flying towards the third stage success. Behind, Ferreira was caught in struggles and lost touch with the rest. After the leader, the Giarola Court welcomed the mud masks of De Poortere, Samparisi, Van der Werf and Mandelli, with Ferreira slipped even further back to the eighth position.

Becking has further consolidated his lead and is now a few kilometers away from the final success: Ferreira is 23’58” far from his teammate and Samparisi 31’10”. 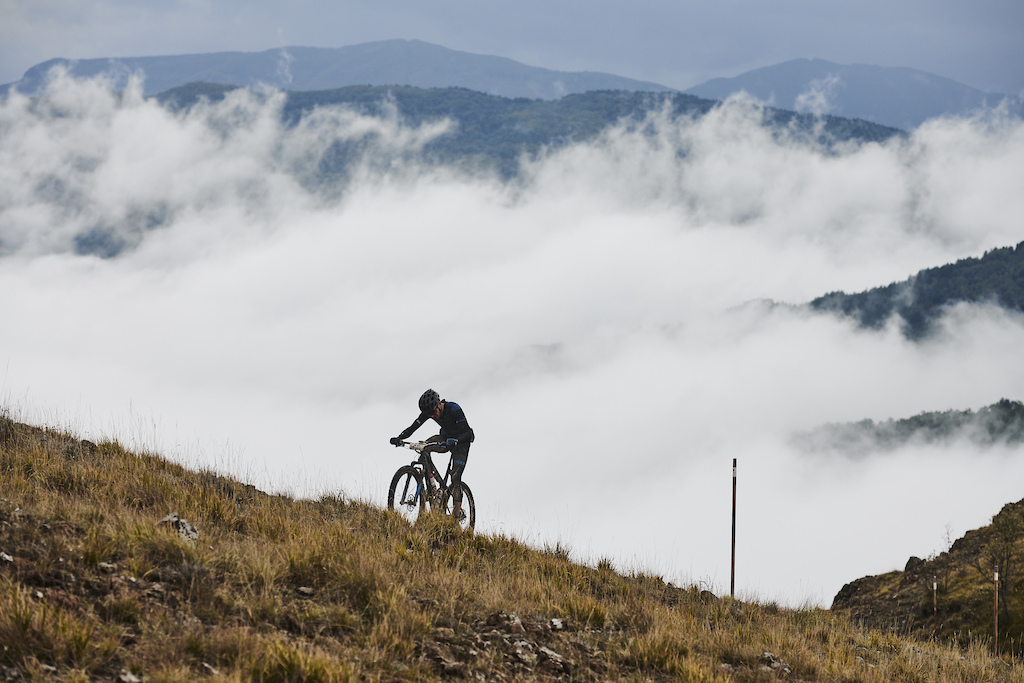 Esther Süss is one victory away from the full loot of stages in this edition of Appenninica. The former World Champion also won the sixth stage, in spite of the heavy terrain. Exhausted, the Swiss once again preceded Gaia Ravaioli and the former Olympic Regina Marunde.

He tamed the Emilian Apennine’s trickiest trails, ruled over the ridges, and even cruised in the heavy mud. On Saturday, October 3rd, Hans Becking conquered the second edition of Appenninica MTB Parmigiano Reggiano Stage Race, at the end of a week in which he proved the clear strongest among participants from all over Europe. The DMT Racing Team Dutchman saw off his fellow teammate, XCM European Champion Tiago Ferreira, and Lorenzo Samparisi (KTM Alchemist Dama).

Becking also claimed three stages in this Appenninica’s edition, in Porretta Terme, in Castelnovo ne’ Monti’s Queen Stage, and in Collecchio, leaving his closest rival over 20 minutes behind.


The 34-year-old Dutchman also seized the familiar atmosphere at Appenninica.

His teammate Ferreira echoed his feelings: after taking part in the biggest stage races in the World, he discovered the Apennine as a new frontier, a territory born for mountain biking:
The Portuguese will now turn his attention to the XCM World Championships in Turkey in late October.

Samparisi stepped on the lowest step of the podium, after battling with the DMT Racing Team duo throughout the week: 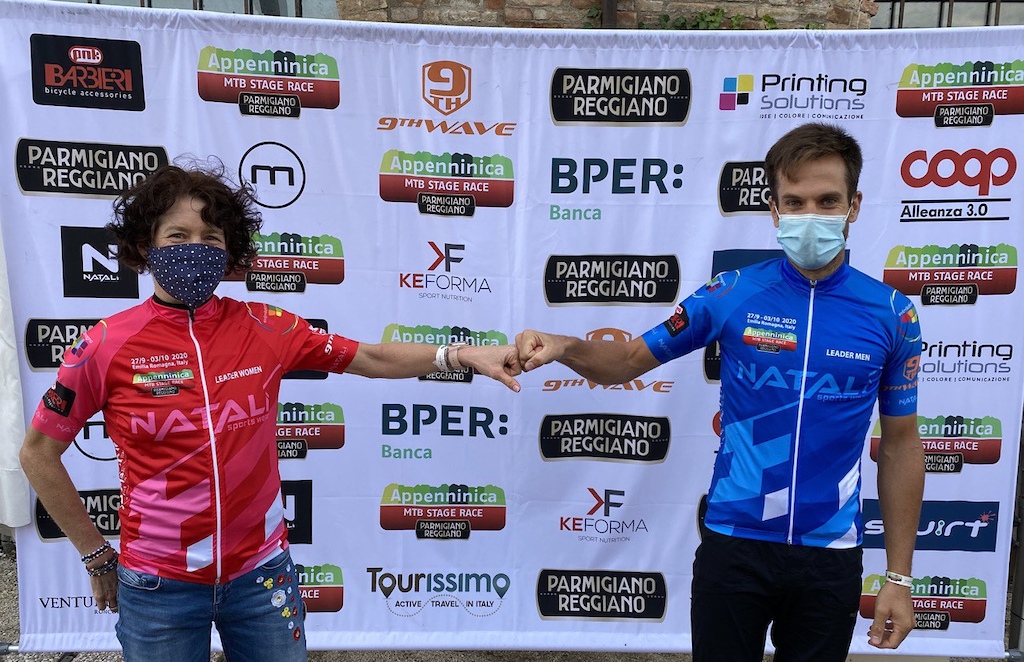 Esther Süss could hardly ask for more to this Appenninica: seven stage wins in seven stages. Even on a short and fast course like the one in the Carrega Woods, while preferring longer and more intense stages, the former XCM World Champion managed to beat all her rivals. 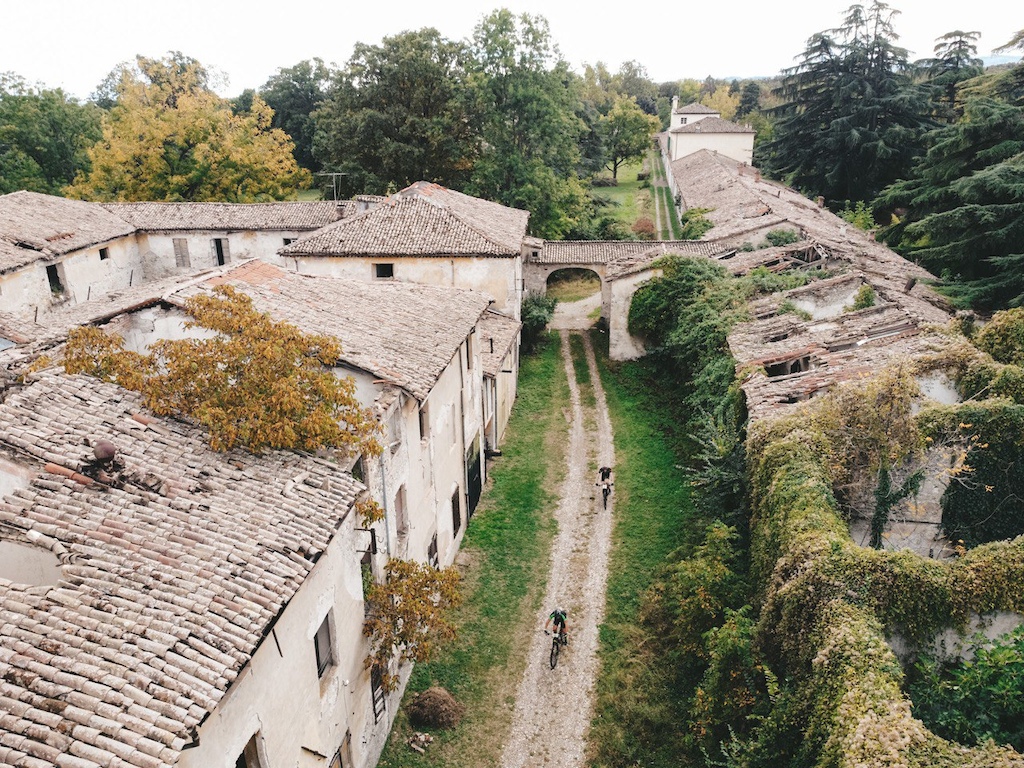 THE HEART OF APPENNINICA

The second time of Appenninica came to a close in the Giarola Court, in Collecchio, with the awarding ceremonies and the final dinner with the World-famous tastes of Emilia-Romagna, starting with Parmigiano Reggiano.

Only six months ago, organizing a sports event like Appenninica seemed impossible. The organizing committee led by Milena Bettocchi and Beppe Salerno opted to hold on and move the event from Summer to Fall: a daring choice, but one that definitely paid off.