Video: The Ibis Enduro Rounds off the Year at EWS Zermatt

For the final round of the Enduro World Series, the Ibis Enduro Team was off to Zermatt, Switzerland. This was a radical departure for the EWS. All previous championships had been decided in Finale Ligure, Italy. In addition to the epic vistas, this one day race was riddled with long, loose, and rough stages. 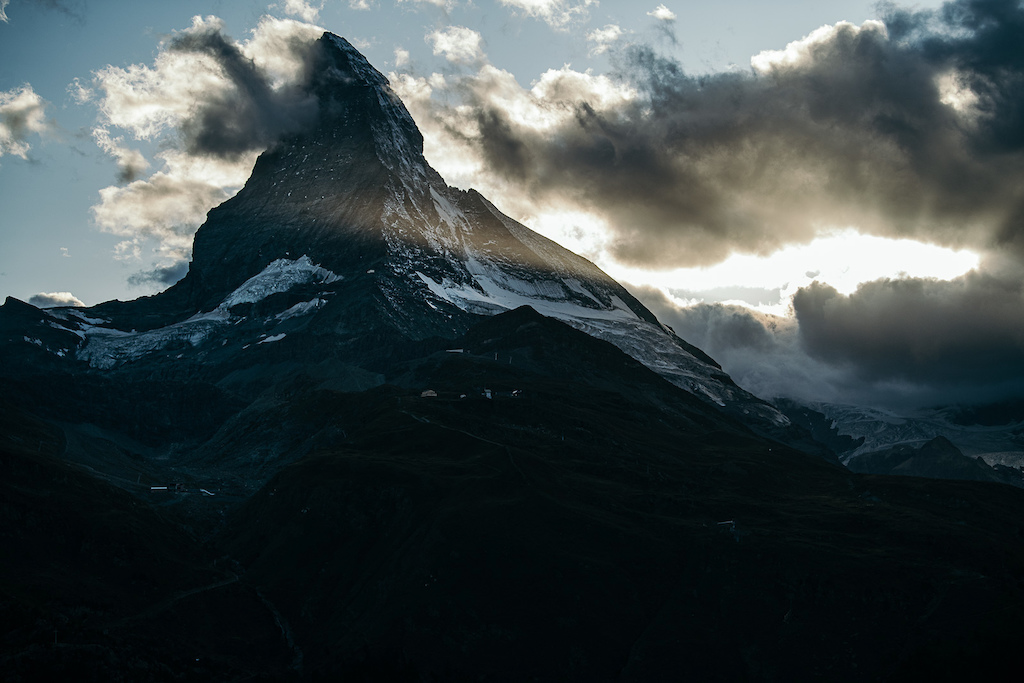 ZERMATT, SWITZERLAND
EWS Round 8
After a series riddled with injuries, Robin Wallner, Bex Baraona, and Lew Buchanan were out for redemption. 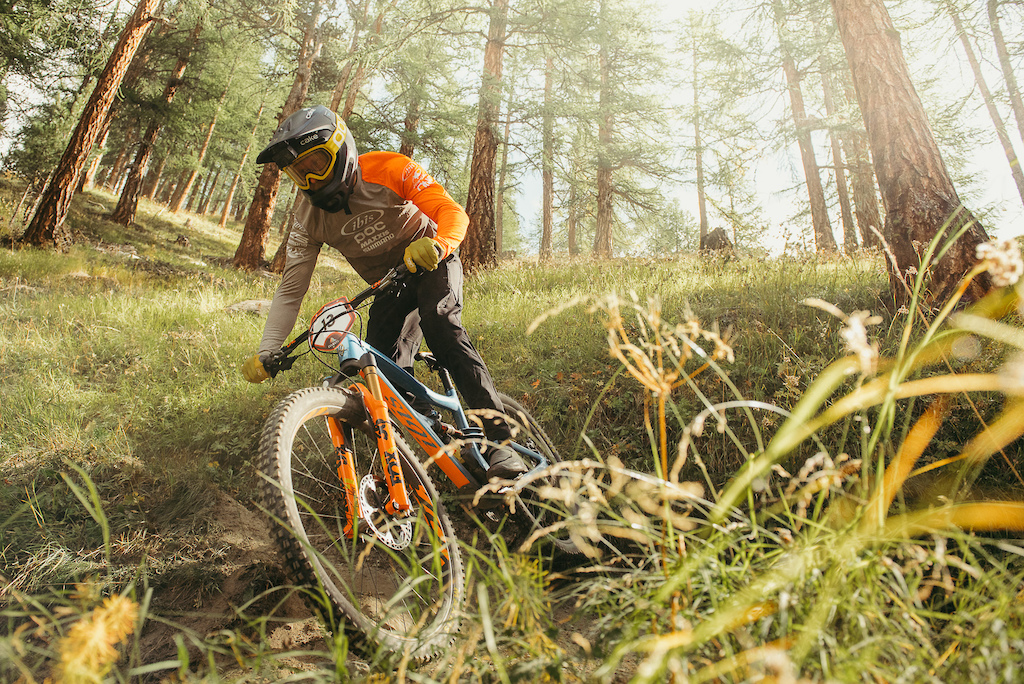 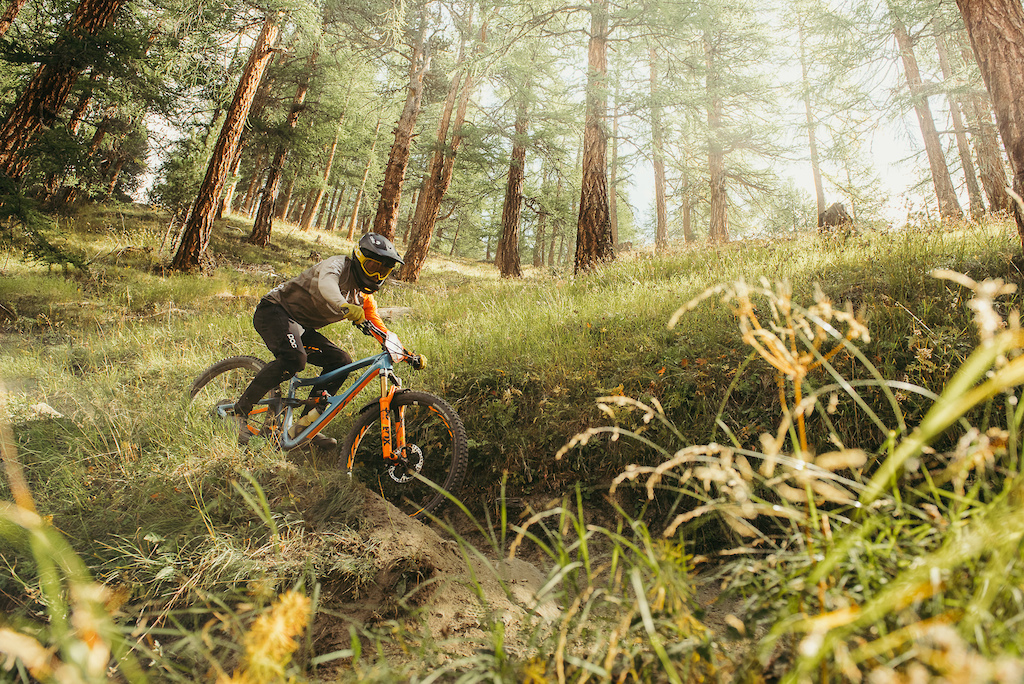 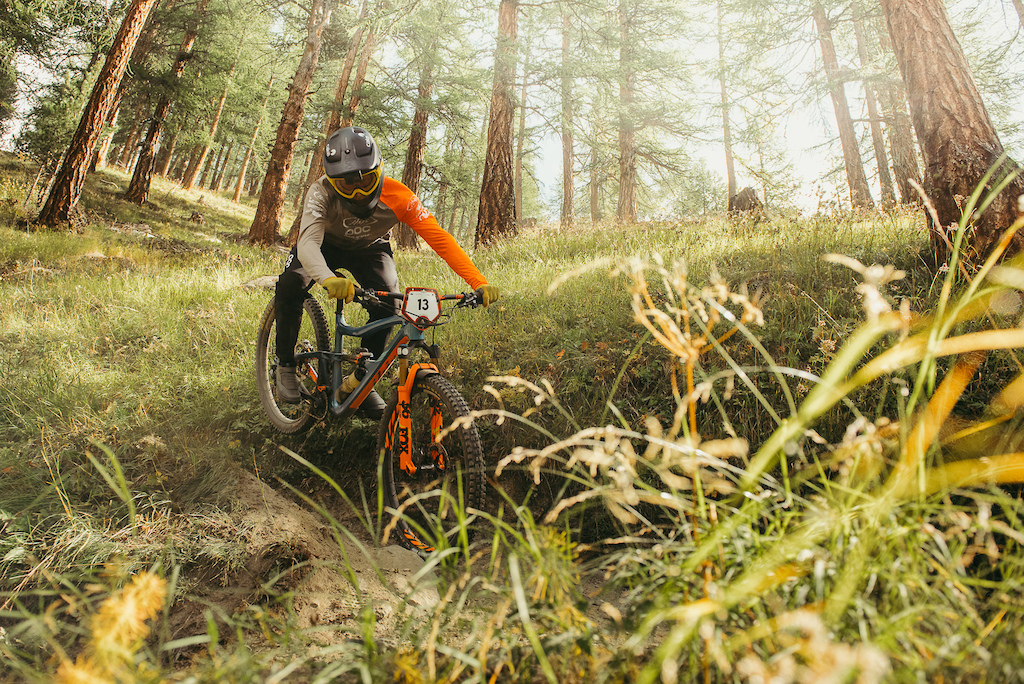 Robin entered the race 9th in the series with the goal of finally finishing ranked in the top 10 for a season. Unfortunately, a flat tire on stage one resulted in a DNF for the weekend and meant that the #13 number plate would he his for another year. 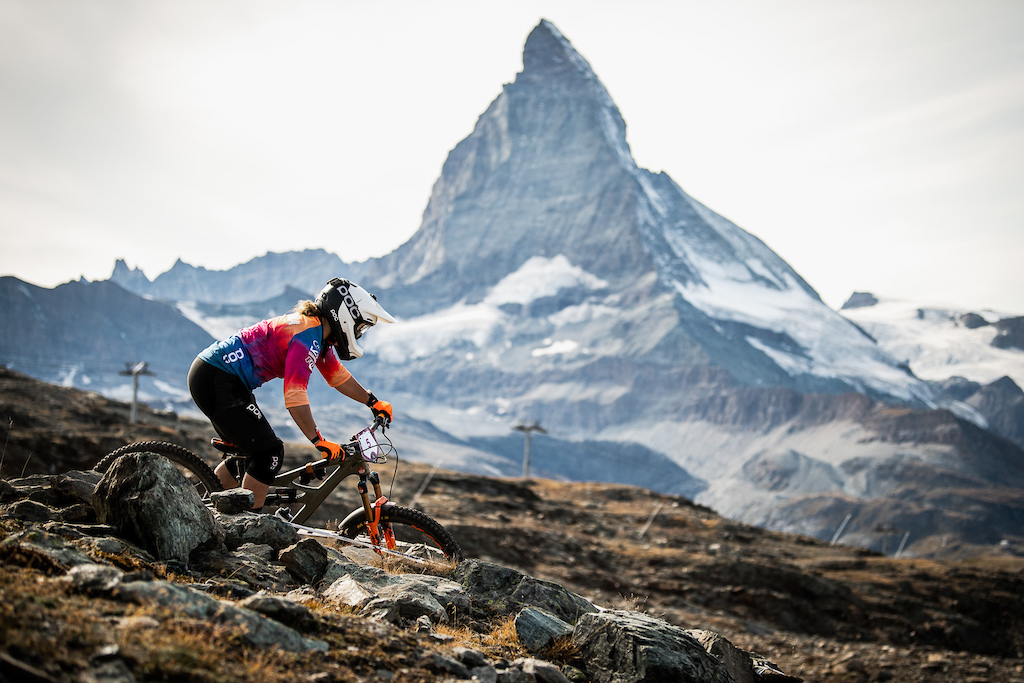 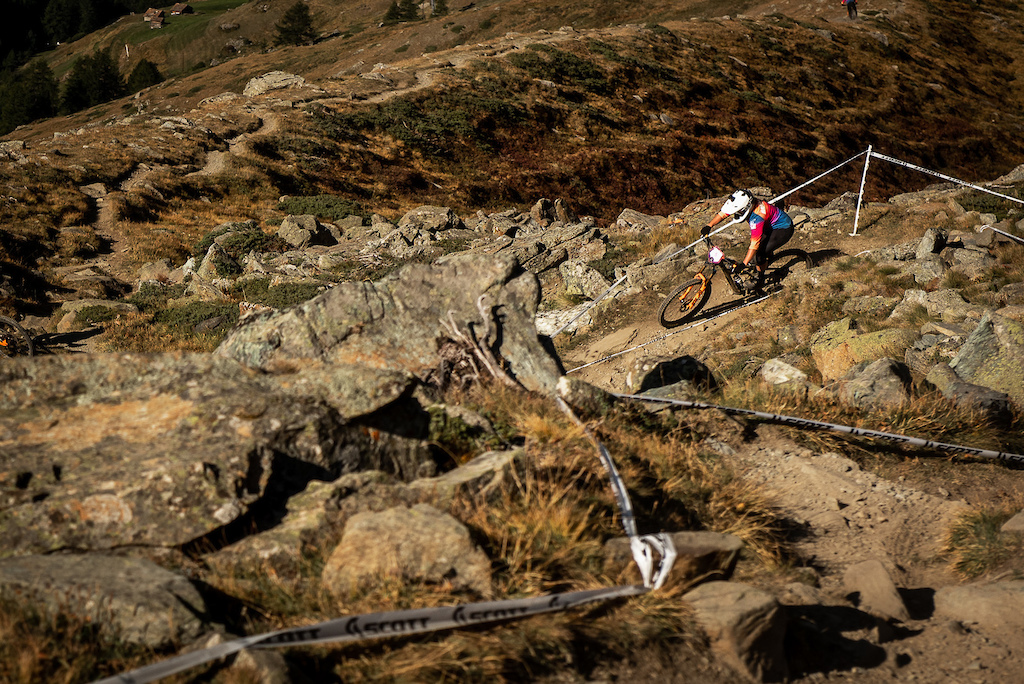 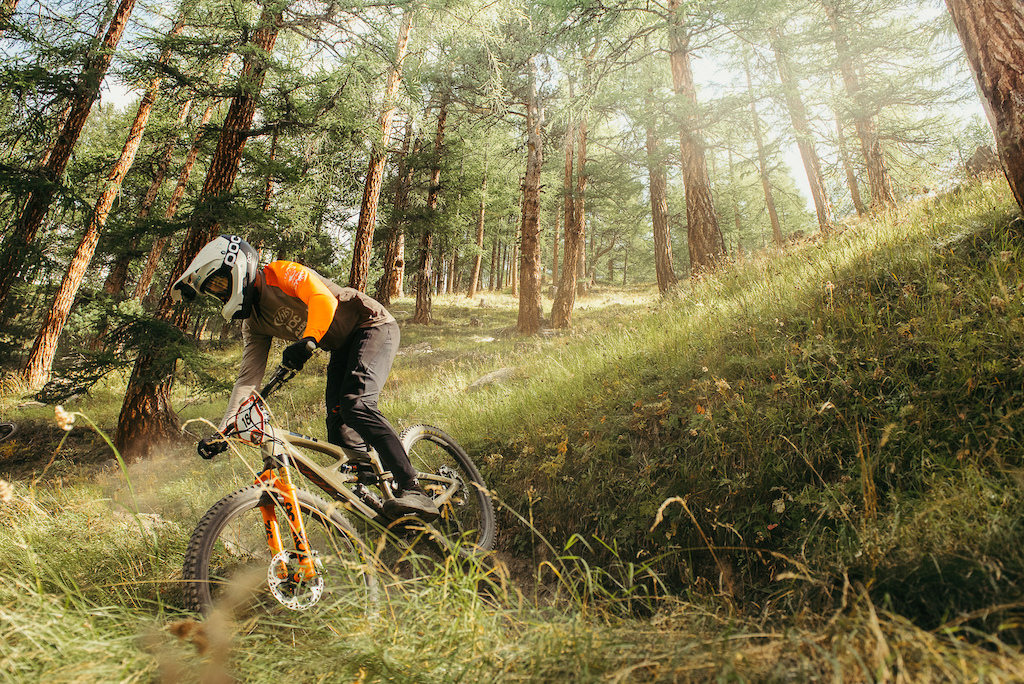 Both Bex and Lew both missed races with injuries midseason, so their goal was to have a clean race and finish the season healthy. By riding smart and staying focused, they accomplished that. Bex finished 12th for the day and Lew came in 21st. 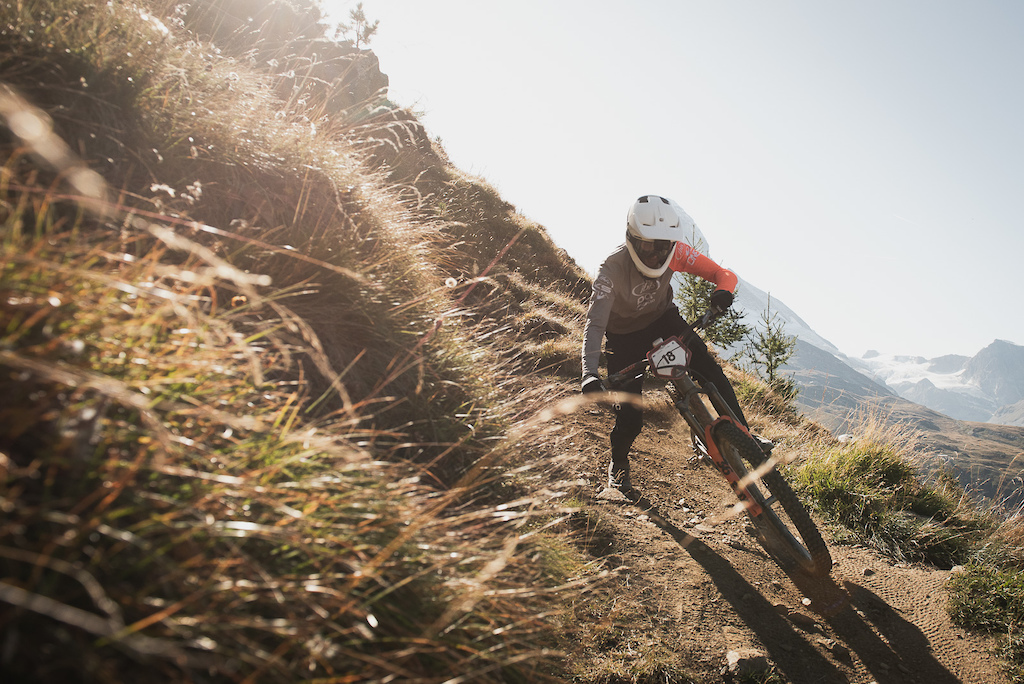 After all the points were calculated, Bex finished the series with a top 10 in the overall. Lew, finished 39th. Louise Paulin had an incredible weekend and won the overall title for the Masters Women's series. 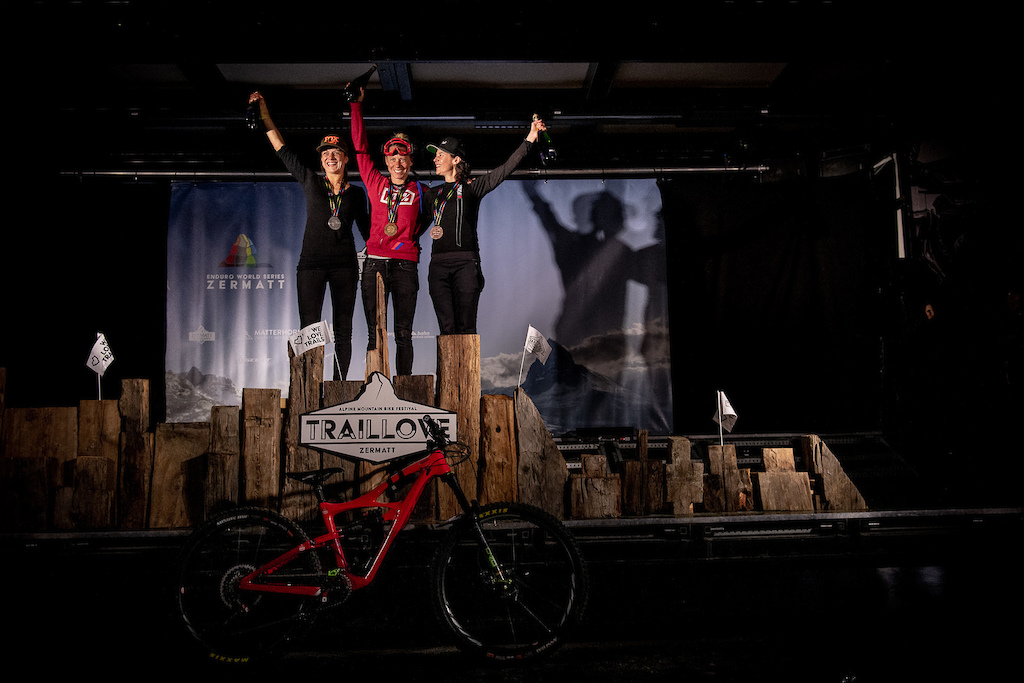 And that's a wrap for the 2019 EWS season. We're already looking forward to next year. 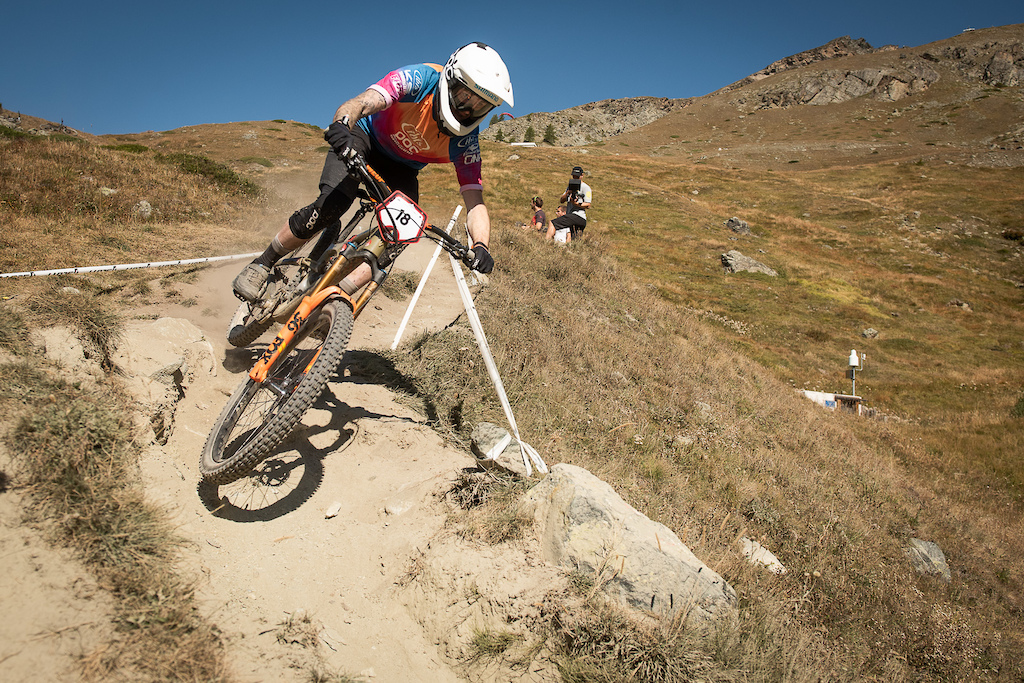 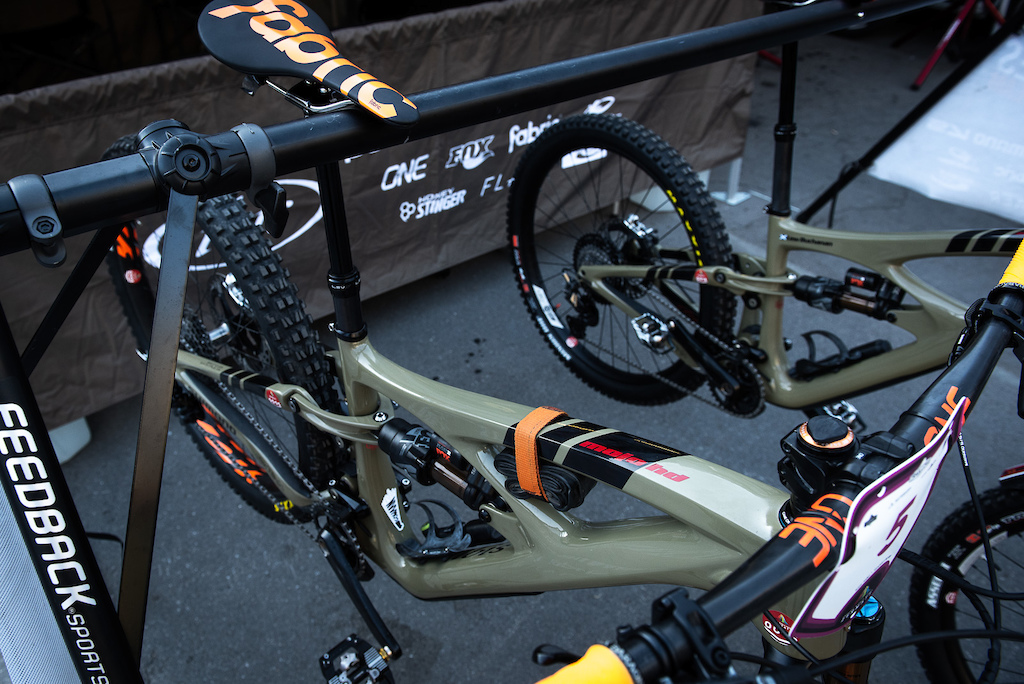 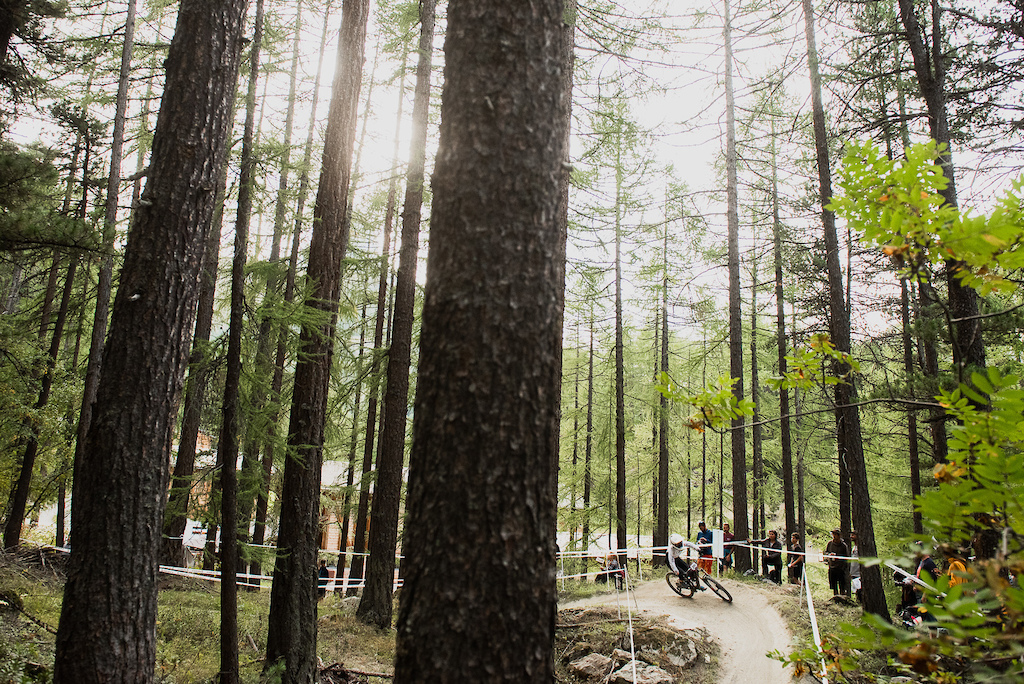 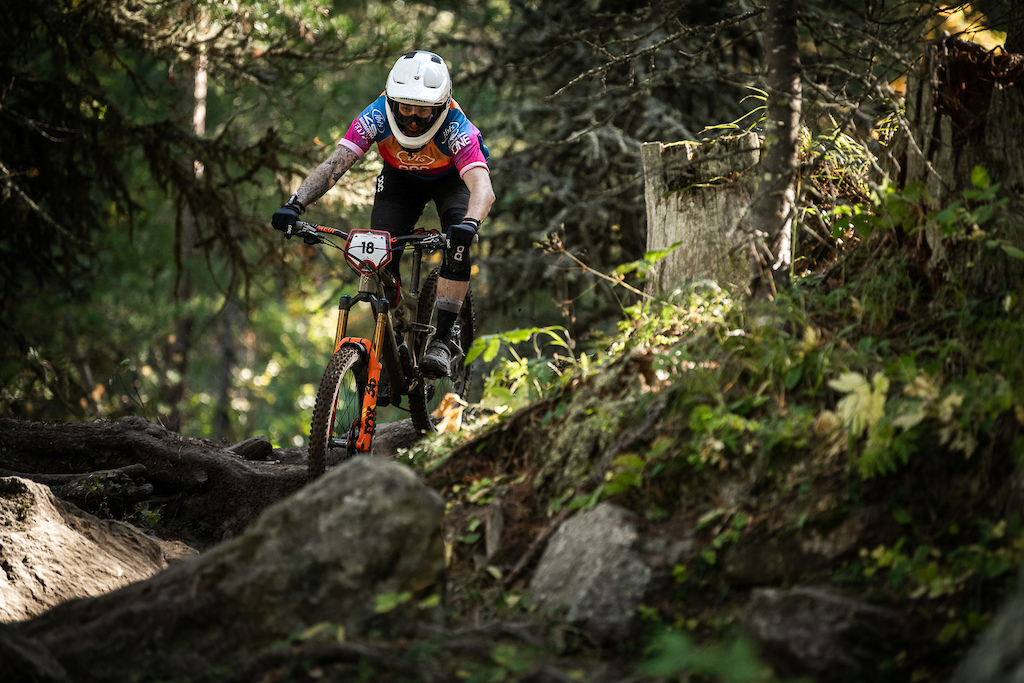 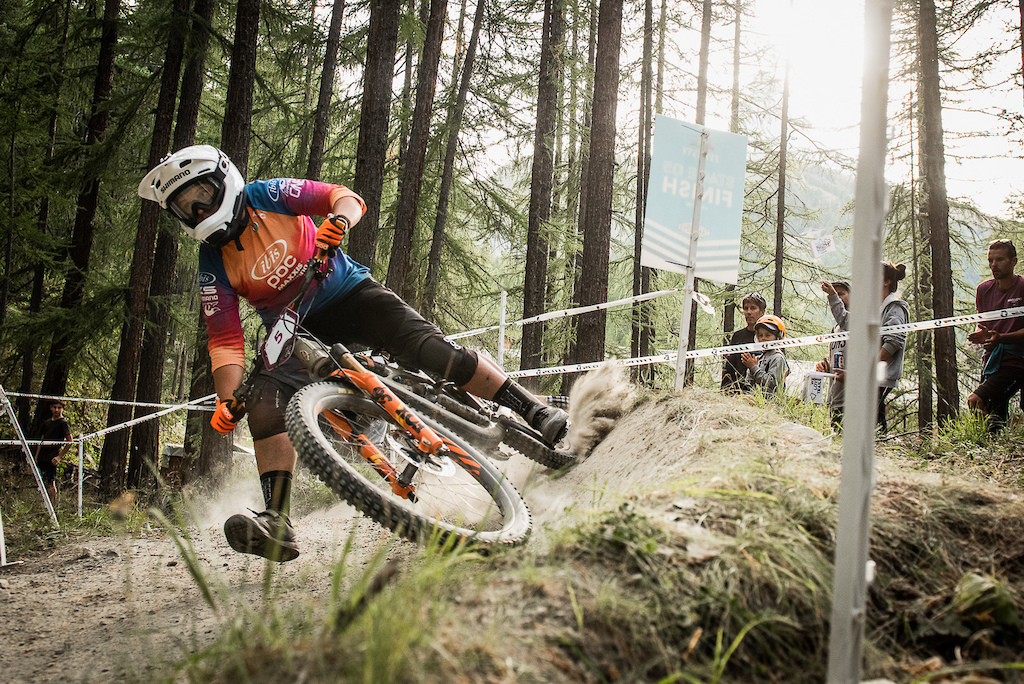