Video: Behind the Scenes of Jesse Melamed's EWS Win in Zermatt - The Jank Files

It's hard to believe that the 2020 EWS season kicked off 344 days after the 2019 EWS season came to a close - but at this point we should probably be expecting the unexpected. It’s been a long year for everyone and the official enduro race season has only just begun.

For Jesse Melamed, Rémi Gauvin, and Andréane Lanthier Nadeau, committing to travel from Canada to Europe was both exciting and stressful. The long lead up to departure and added health precautions, in combination with maintaining the drive and focus to reach the podium has made for an exceptionally challenging year. But in the end the long offseason of training in the rainy Sea to Sky corridor paid off on race day, with Jesse placing first in horrendous conditions.

Racing is back, the team is back, and The Jank Files is back with Season 2, Episode 1. Enjoy! 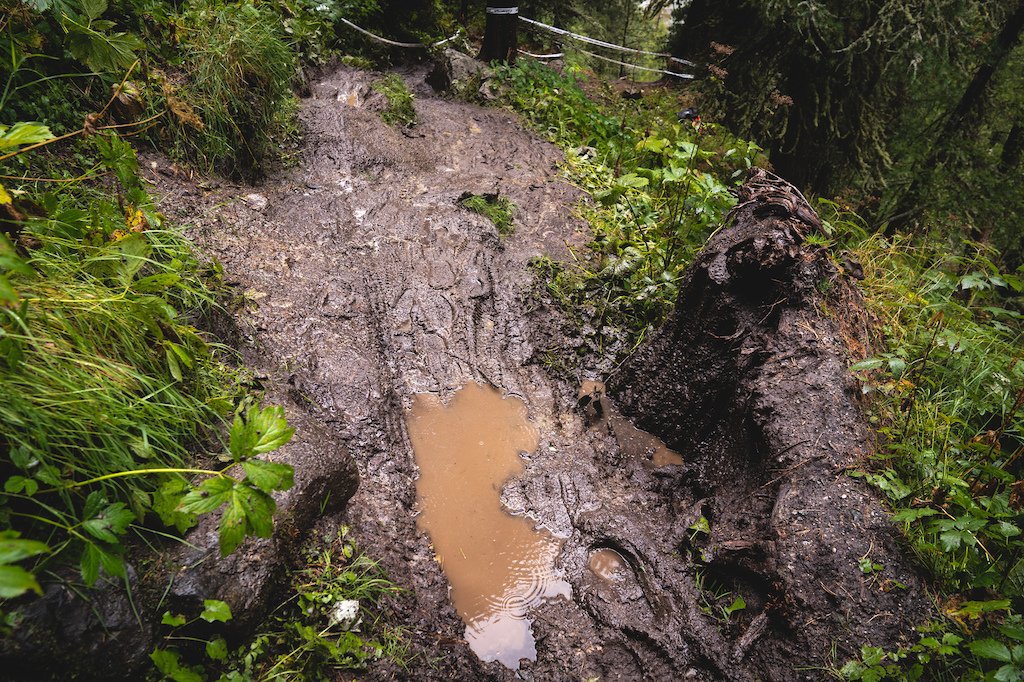 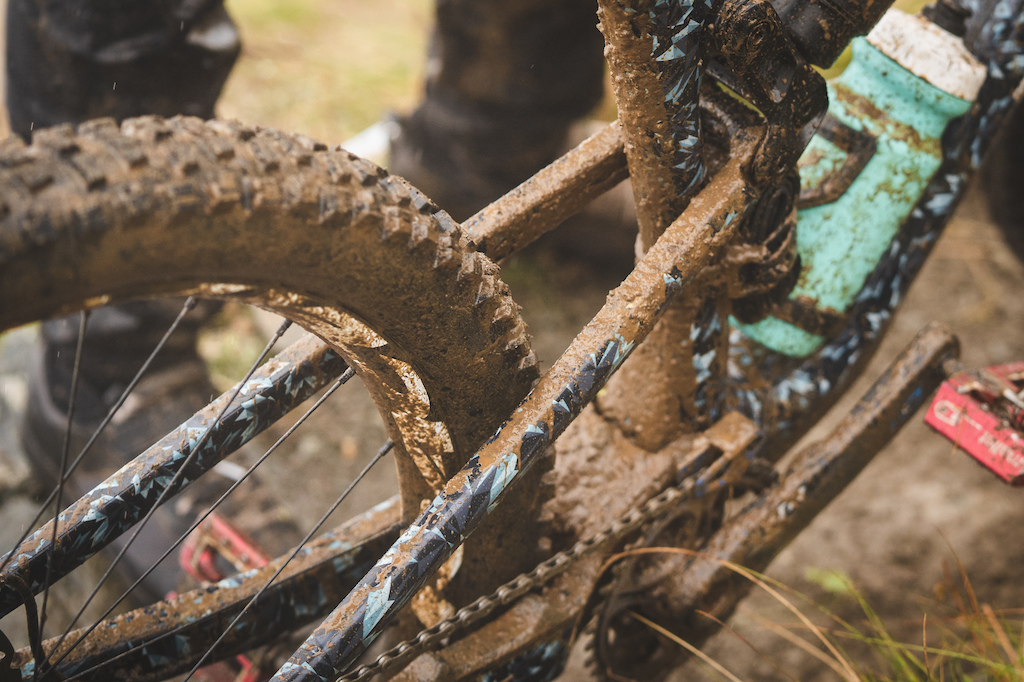 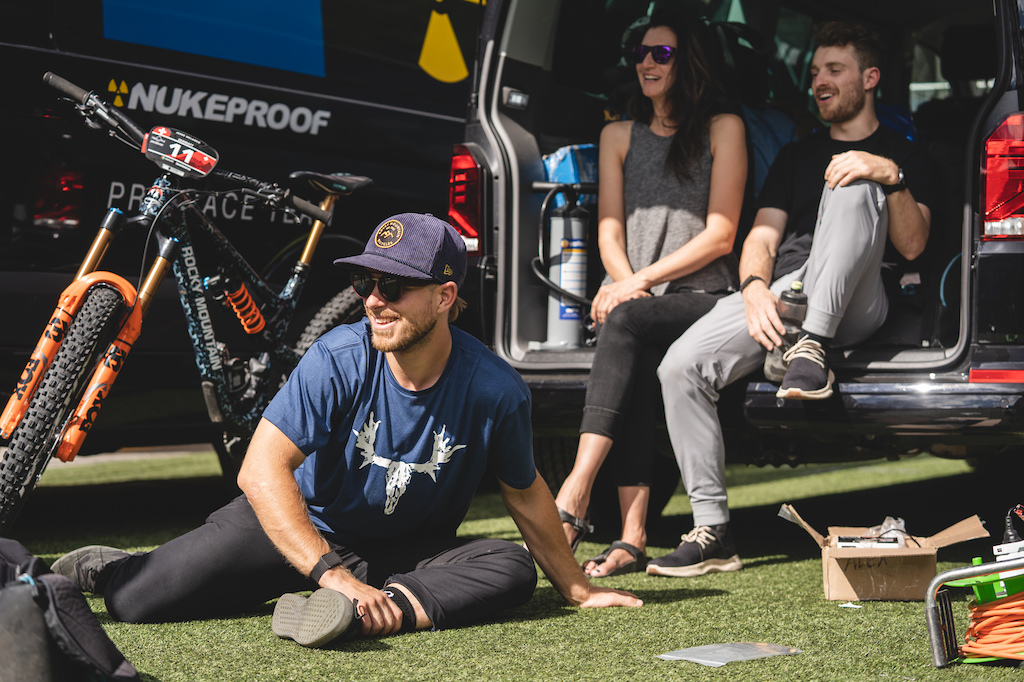 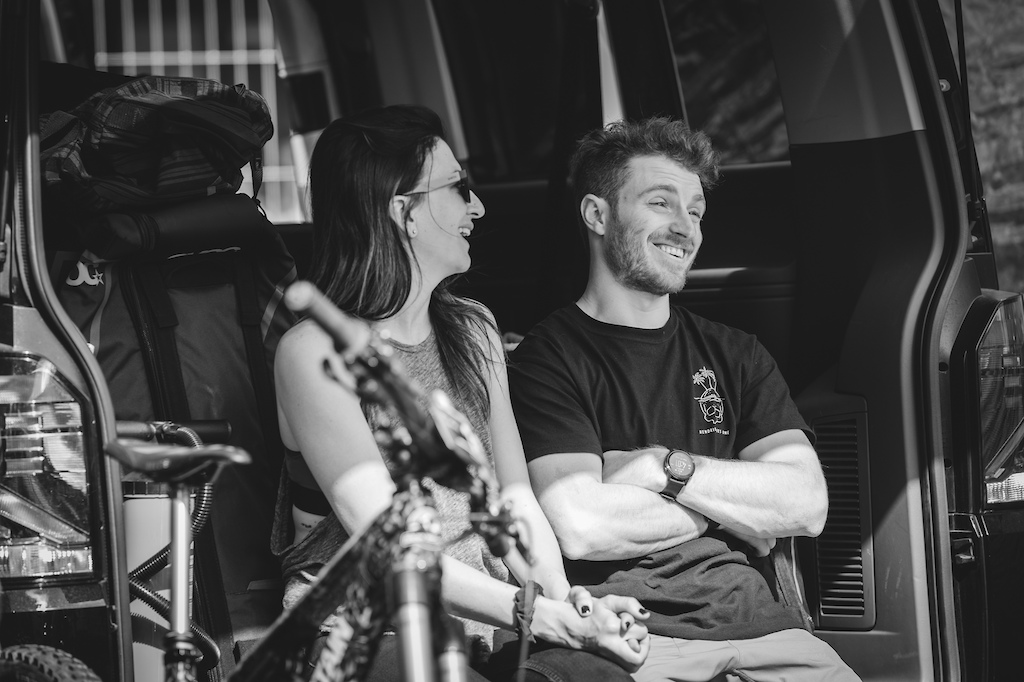 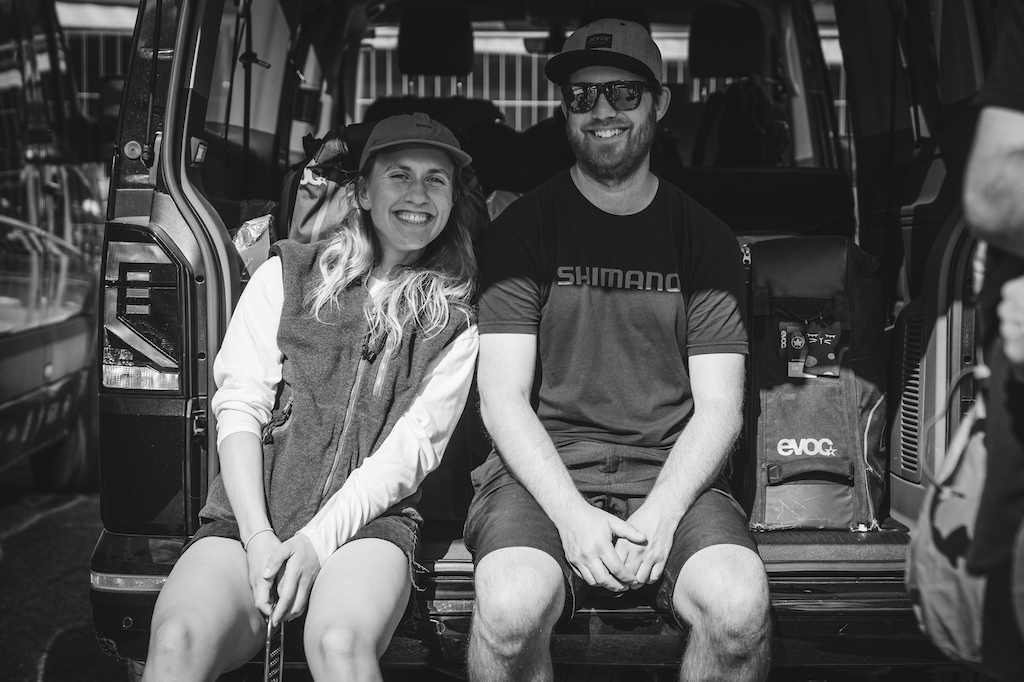 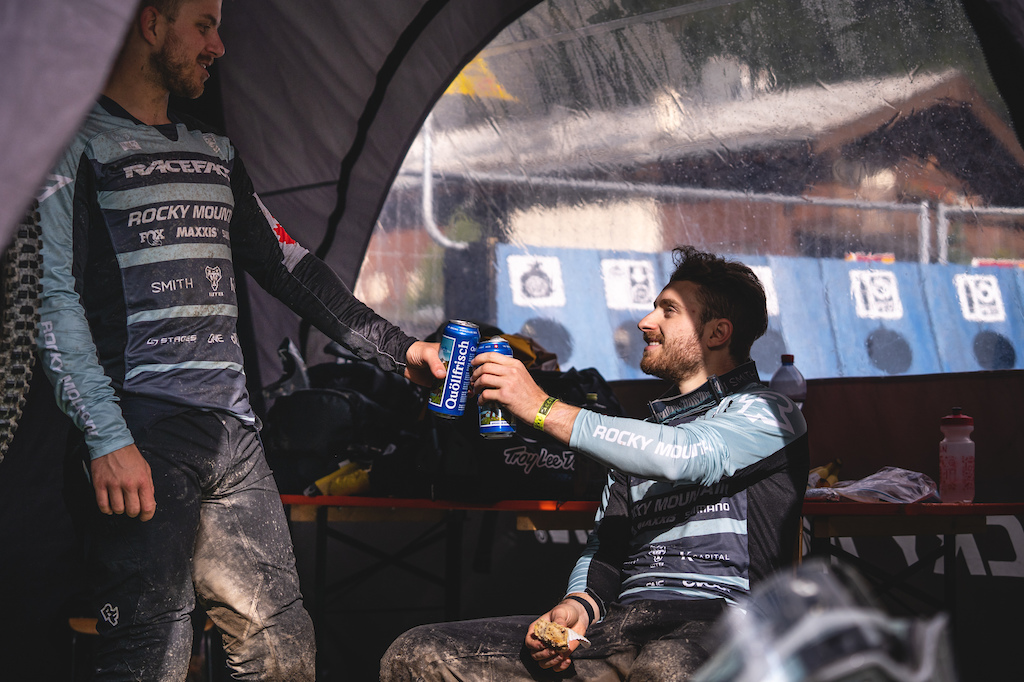 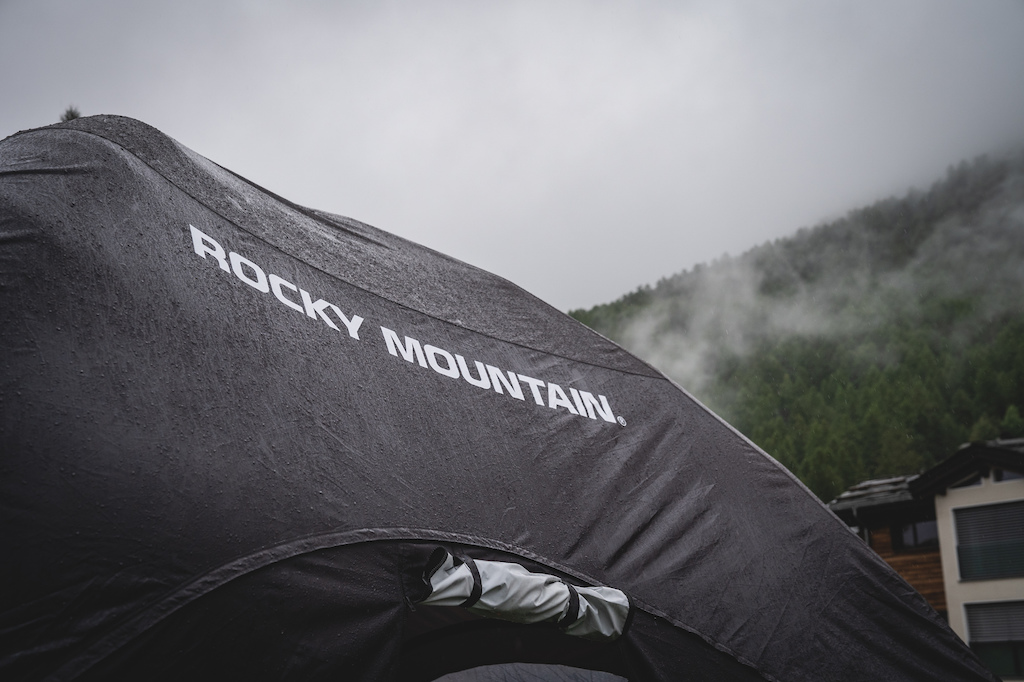 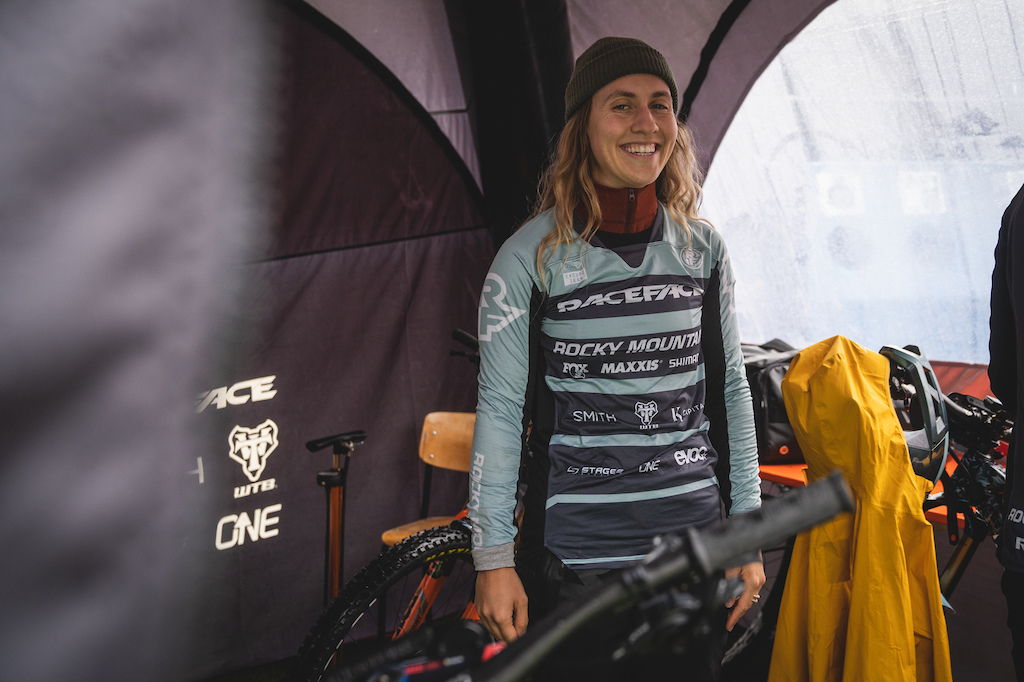 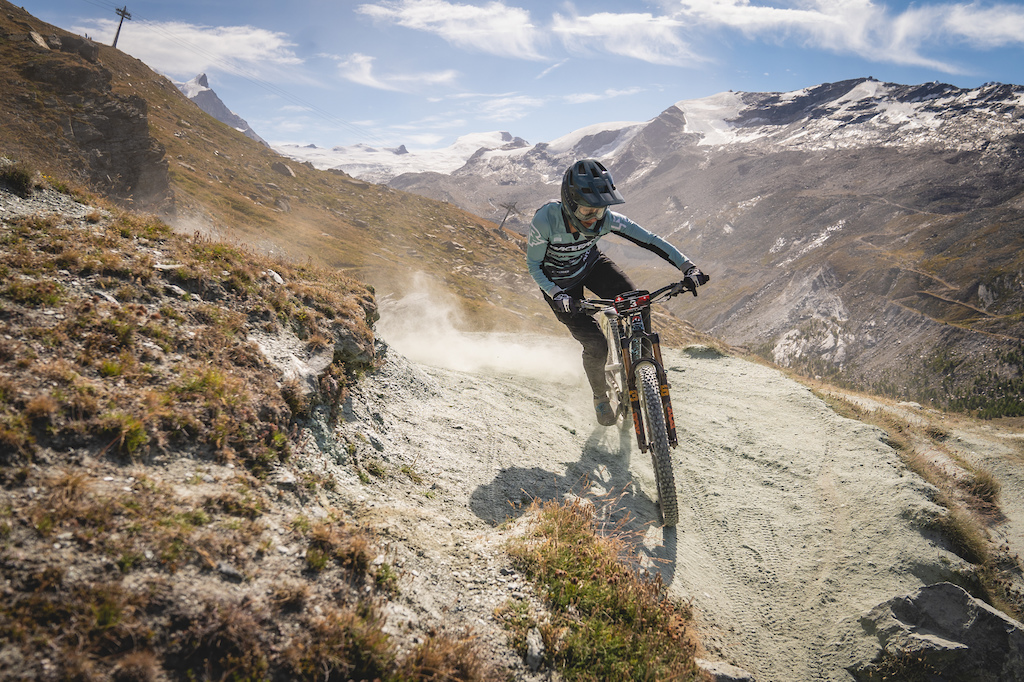 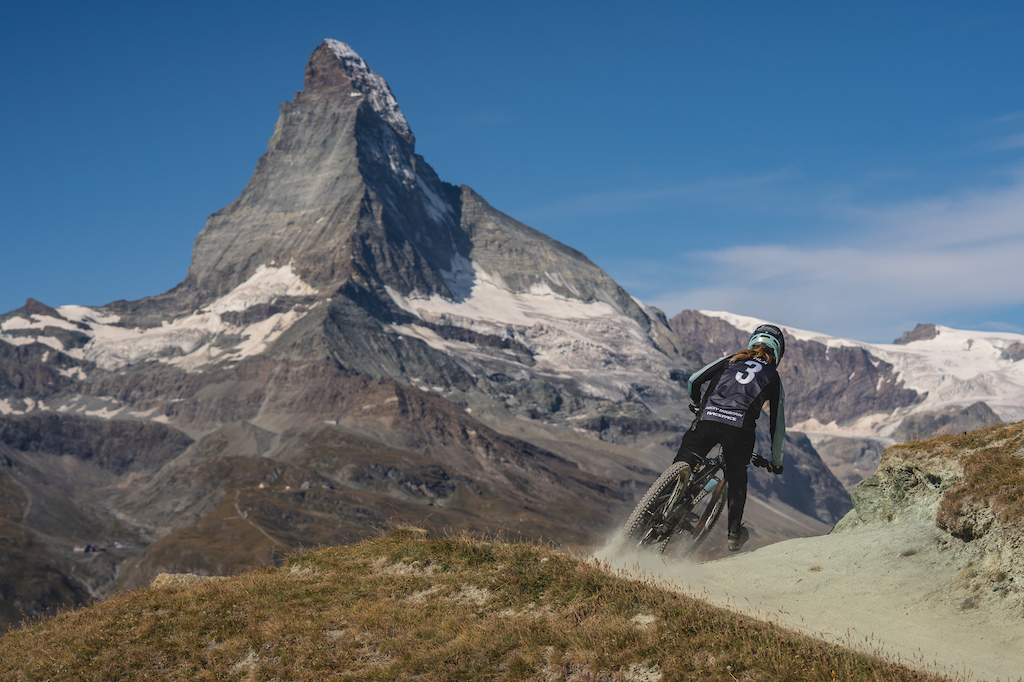 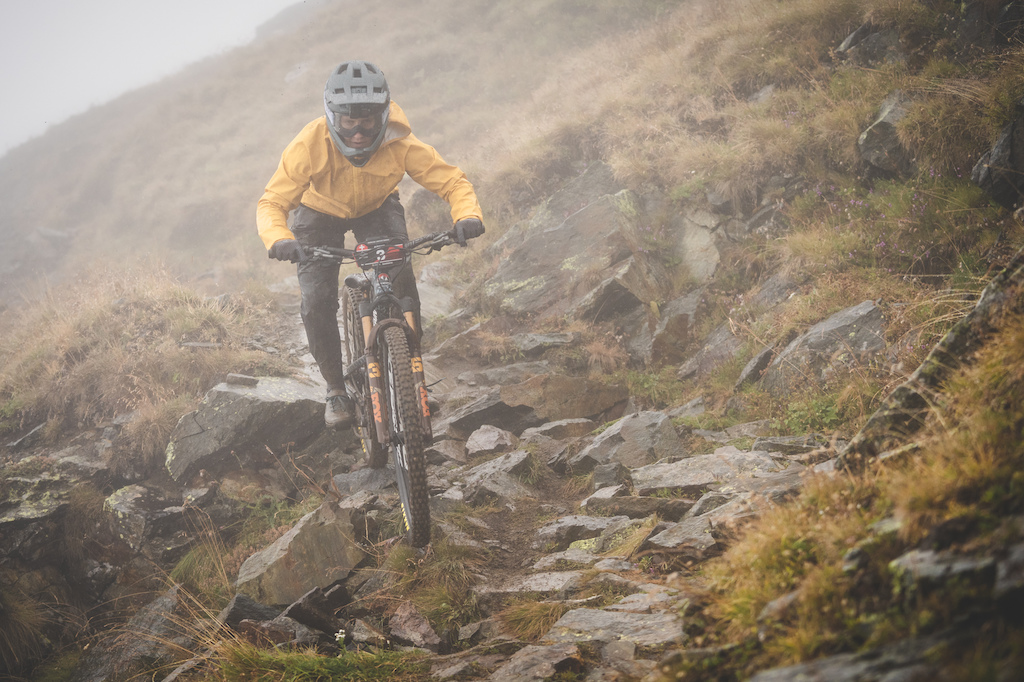 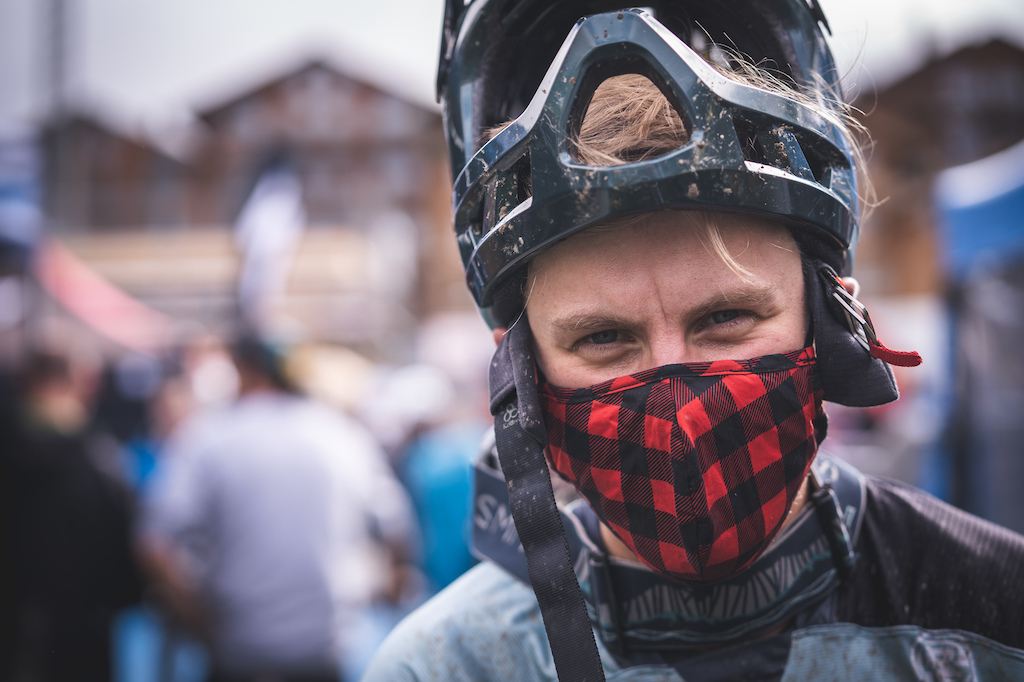 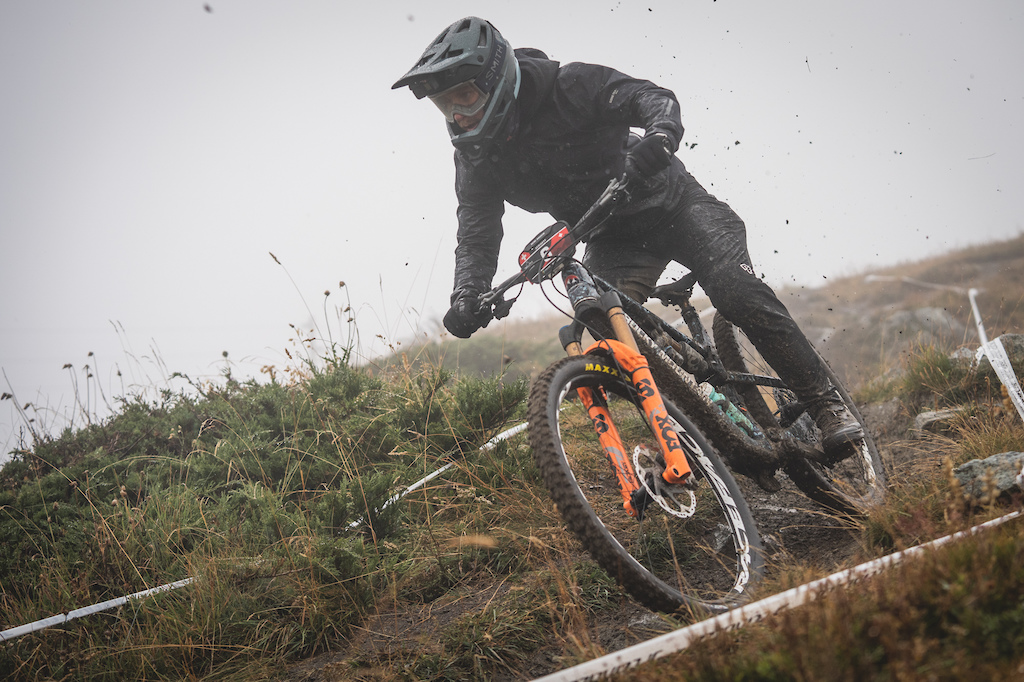 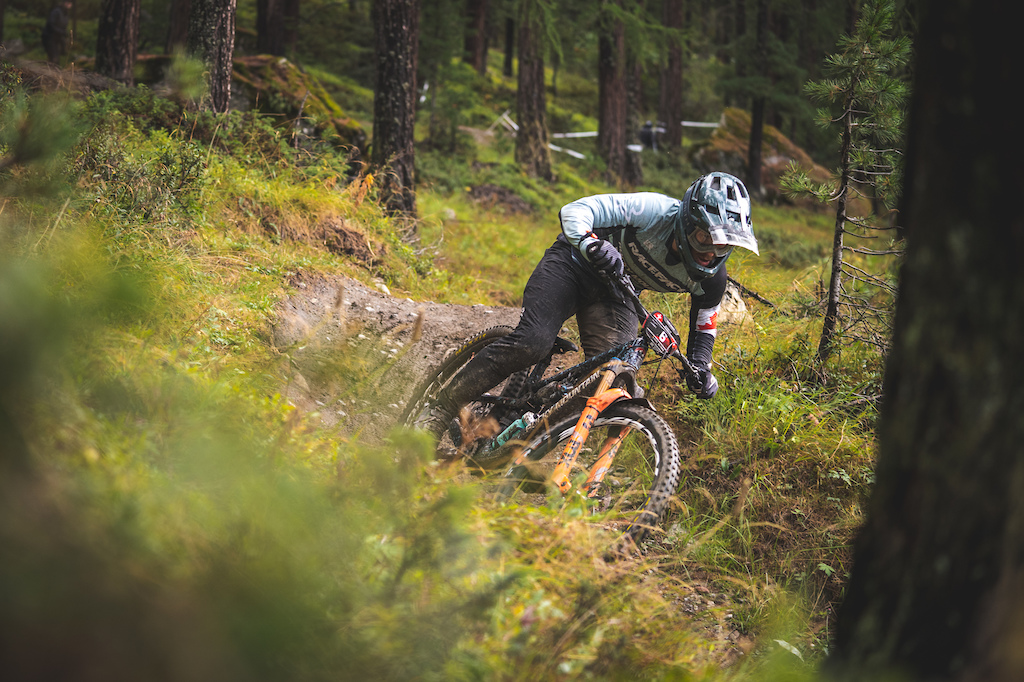 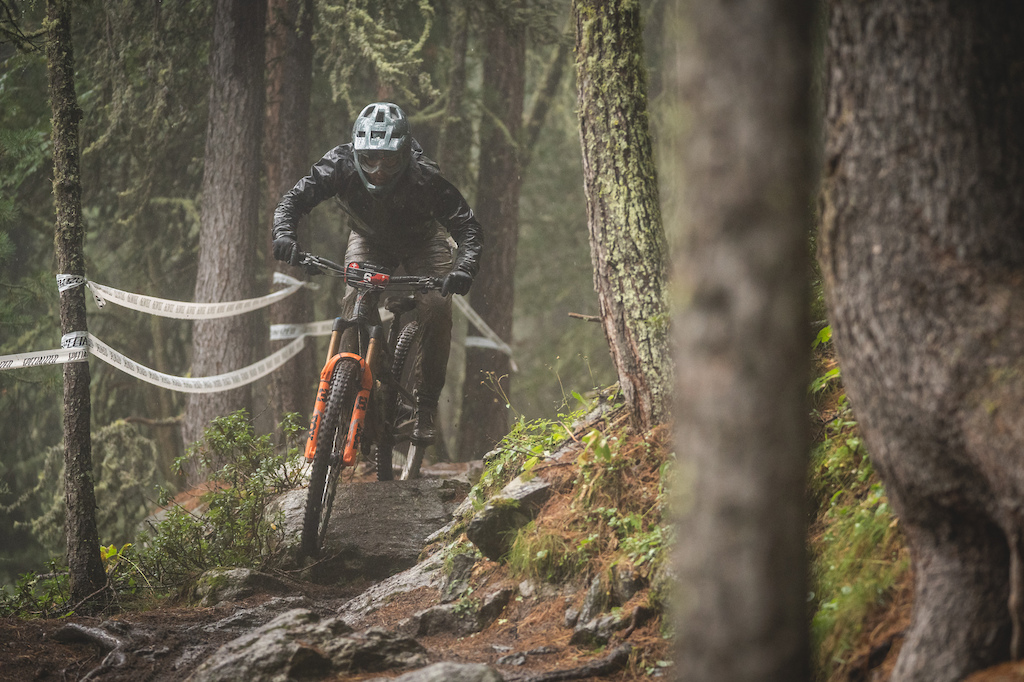 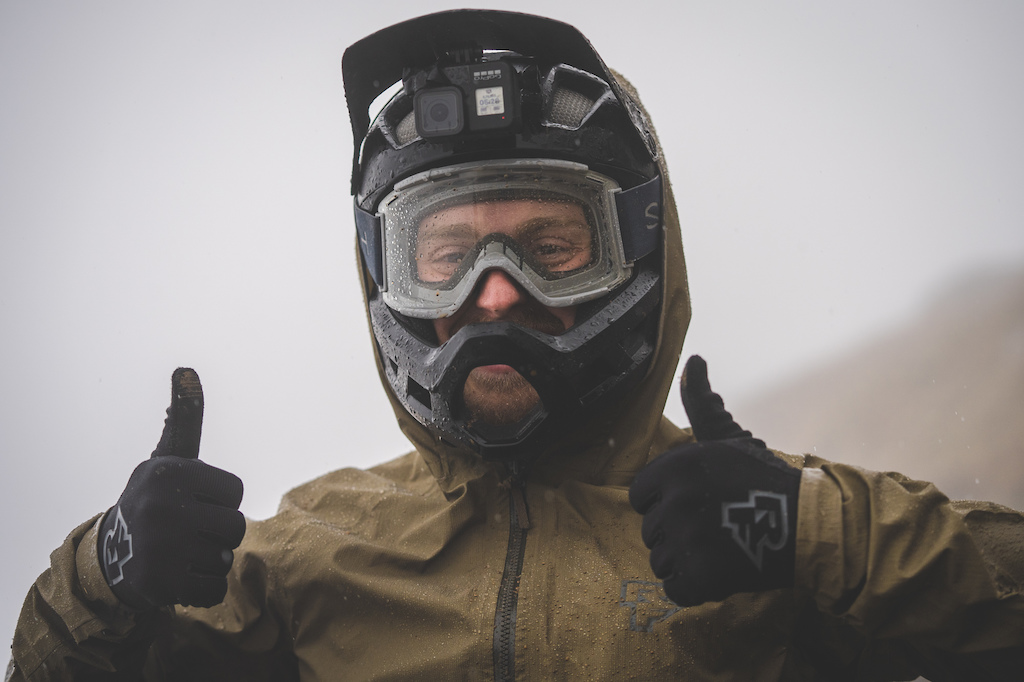 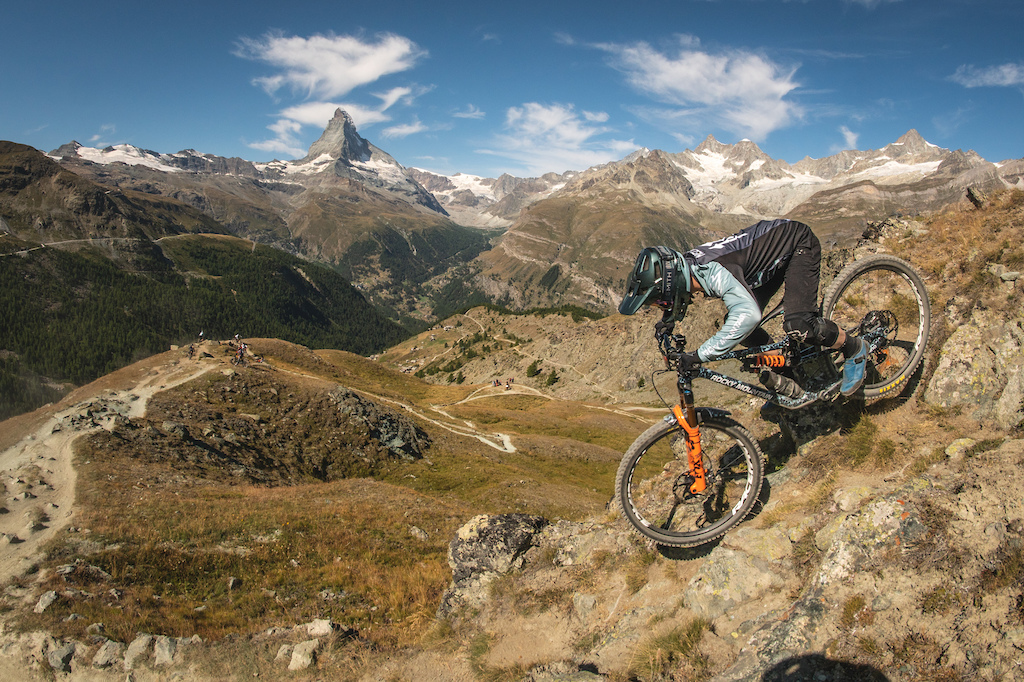 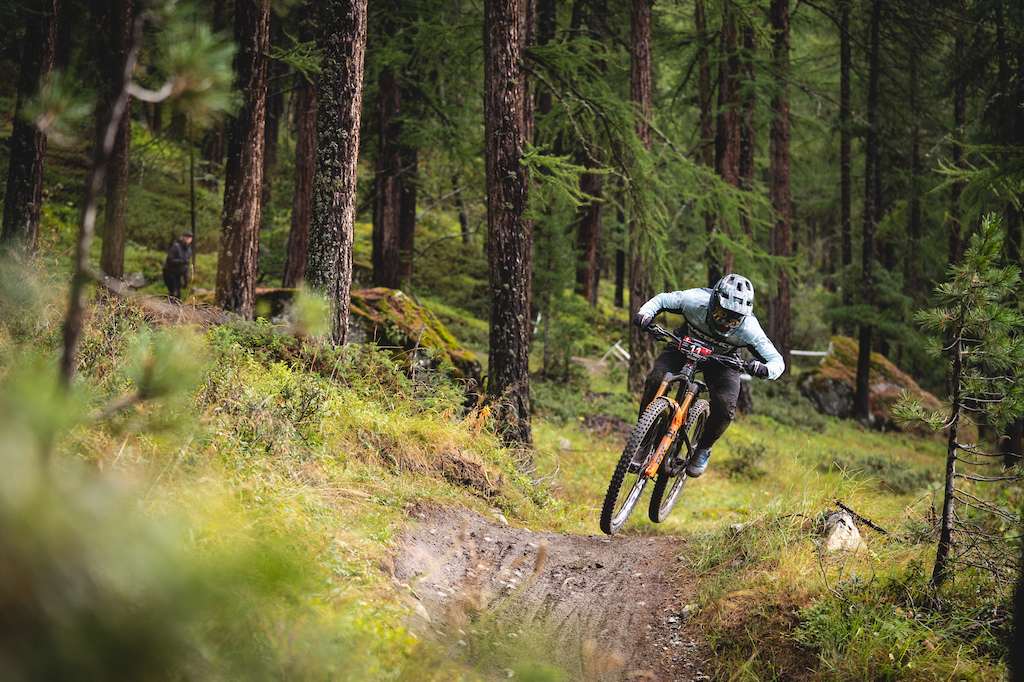 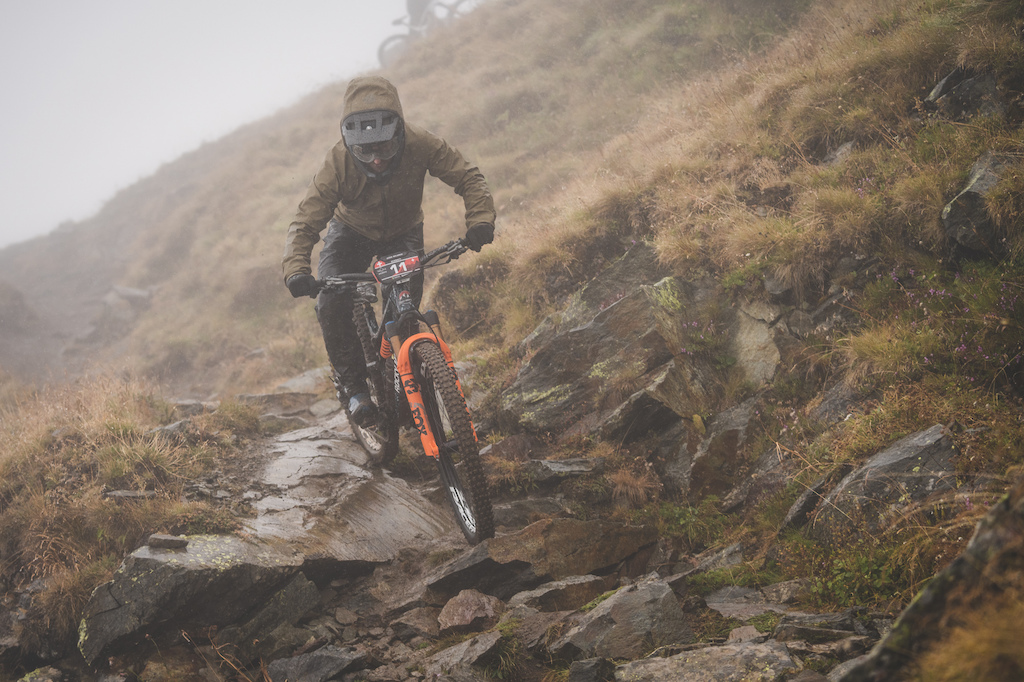 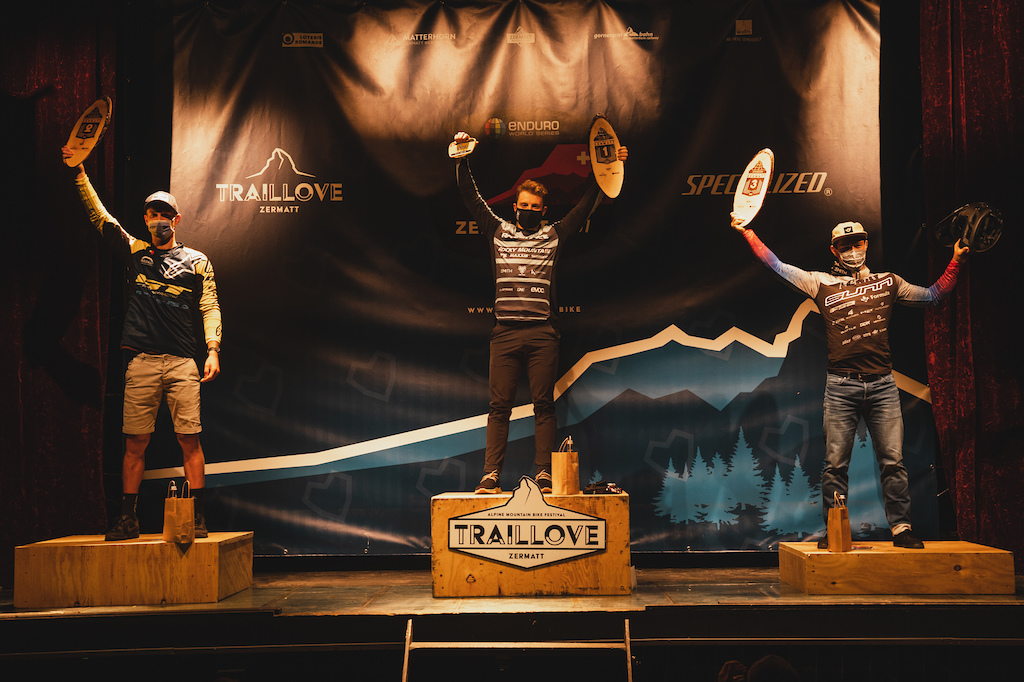 betsie (Sep 4, 2020 at 6:15)
Nice chilled out video, team smiling the whole time.
Jesse being humble about his win and who was/wasnt there.
You can only beat those who turn up.
Steve Peat has never come into Vets to race in the UK or an SDA, I think he is scared.... haha.

betsie (Sep 4, 2020 at 7:12)
@hazman975: He was 4th at the 1st split the other weekend. Peaty and Greg are unbelievable for their age.
2 who liked an after party, still going at it strong.
I think the intensity of the training at the top level would put Peaty off. Unbelievably skilful on a bike.

IrishTom (Sep 4, 2020 at 11:31)
Lovely vibes from this team. Jesse comes across as just a nice guy, not trying to be a certain way. It's good to see a different style that doesn't include letting off fireworks and being hooligany-which has it's place I guess.

FUbob (Sep 4, 2020 at 22:24)
A friend and I ran into Remi and Miranda in Santa Cruz last winter and they're super cool, down to earth people. Those two are a couple aren't they?

dadof4 (Sep 5, 2020 at 14:08)
I suspect they had to spend time and effort editing her out of the hanging out portions of the video

It would be weirder if Miranda wasn't often with him.

BrutalSyl (Sep 4, 2020 at 9:28)
Yeah ! nice to see the Jank files comming back. Super chill video. Love that RM/RF team ! Stocked for Jessy, bummed for Andréanne... Good luck for the next race !

But serious question left unanswered: What kind of muffins?

gunners1 (Sep 4, 2020 at 9:06)
Good team dynamic and representatives of the rocky mountain product. Happy to be riding my Altitude, keep the pictures and video coming

inside-plus (Sep 5, 2020 at 19:59)
Pretty serious but still fun vibes coming from the squad this year, and looks like that maturity showed in your results. Well done!