Wow! What a final event for the 2021 race year with the double header World Cup hosted in America by Snowshoe, West Virginia Mountain. The best Downhill racers & Teams in the world to compete for race wins and titles. The stage was set for a 10-day adventure in the blue mountains of West Virginia. 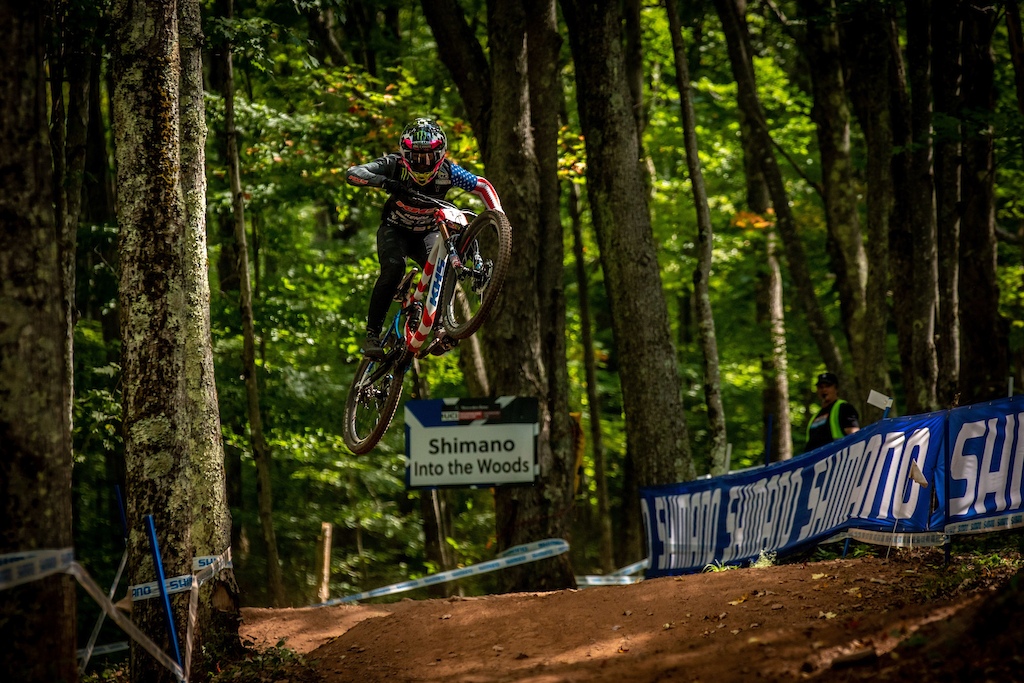 The team would start off very strong with everyone making qualifications accepted for Steven Walton who had some very unfortunate mishaps. Going into the final race out of two races in a very rocky technical, physical flow track that some of the best racers over the decades have competed on. The most highlighted result would be Kailey Skelton‘s top 10 finish amongst the best female athletes in the world. Kailey would end up 10th place in the first race. 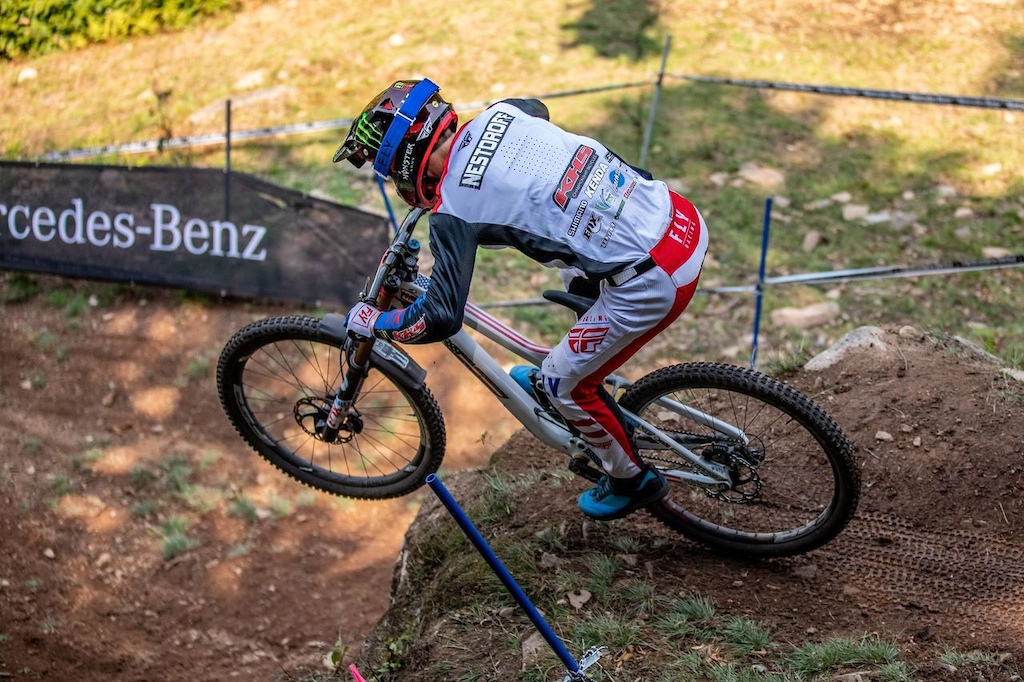 Steven Walton and Nik Nestoroff would complete both races with top 60 results that were very promising and great representation of the team against some of the best in the world. Overall, it was a very successful weekend with all racers showing speed, confidence and determination going into next year‘s race season. 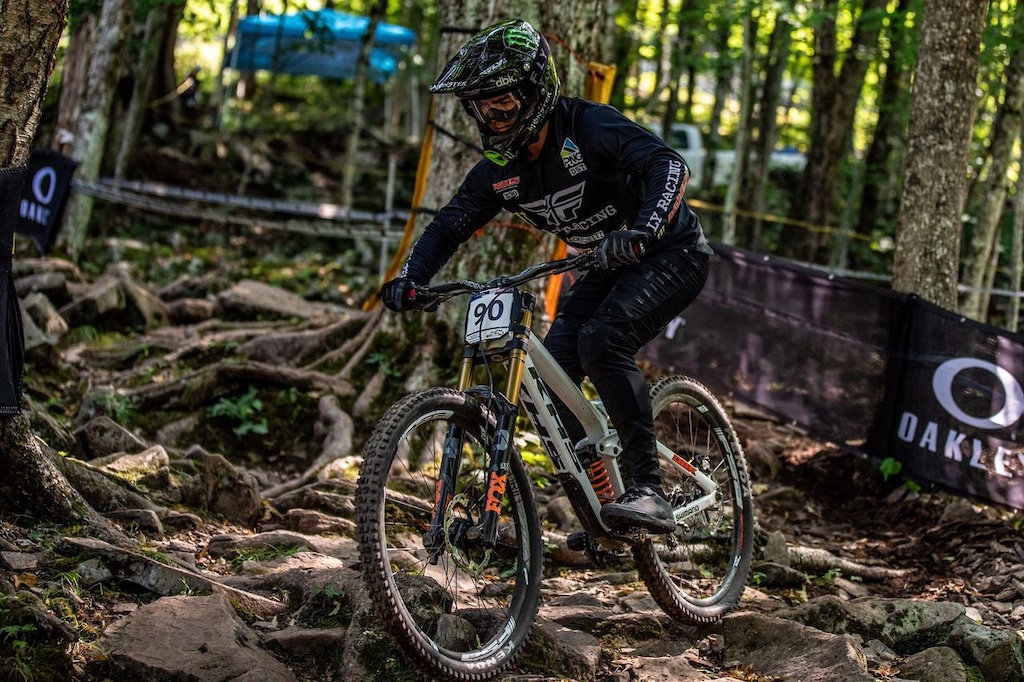 Also to top things off Kailey Skelton would come out with her second 2021 title with winning the overall series of the US National Downhill series titled hunt. She would be claiming her second title on top of her US National championships title which is very impressive. Nik Nestoroff would finish an excellent 2nd place overall with Steven Walton right behind him in 3rd place overall. Steven was our 2020 US Series Champion and it's never an easy task to back it up. 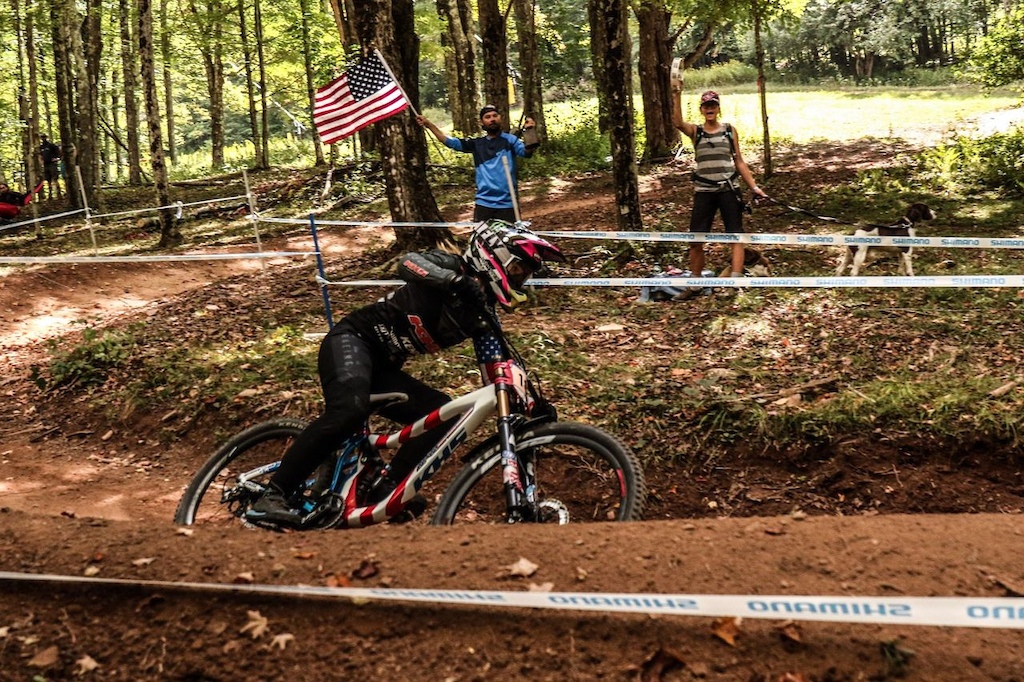 The team has done great this year and will be focusing much more on Enduro events come 2022, but overall, the team will be hitting the biggest races in North America come Downhill or Enduro events. Also, on the freeride side of things Luke Whitlock will be holding it down for the major freeride competitions. 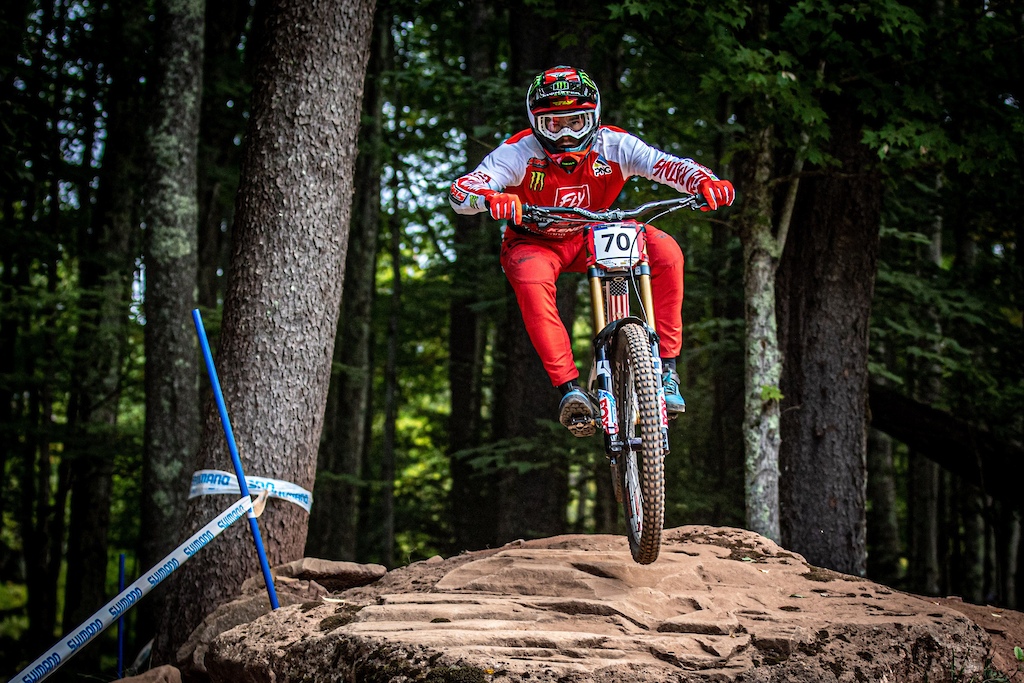 The season is truly never over with some off-season racing to be held from the team which would include some Enduro events in Southern California and a possible debut at the Sea Otter Classic dual slalom event held in Monterey, California. We want to thank all our sponsors, family, friends and fans that continuously support our team and always bring positive vibes to the table!

TheBearDen (Sep 24, 2021 at 6:05)
If KHS and Giant got together and pooled their resources there's a good shot they couple build an up to date DH bike.... Just kidding.

TheBearDen (Sep 25, 2021 at 6:46)
Except Hyper makes money from selling porky built shit kids bikes that probably get built with forks backwards and sold at Walmart. Atleast KHS gets their money elsewhere, maybe it's money laundering but atleast it's not from selling shitty kids bikes at Walmart.

wibblywobbly (Sep 24, 2021 at 5:36)
Literally the only place I have ever seen a KHS is in the pages of Mountain Bike Action which speaks to the relevance of both KHS and MBA these days.
Post a Comment