Over the last few decades, mountain biking has impacted a lot of lives. Whether you're a retired professional rider or a grown-up Mom/Dad-shredder with groms of your own, almost any veteran mountain biker can recall when the sport came into their life. For AAron “Moose” Reichert, one of the most life-affirming experiences was being introduced to the 12 Steps program many years ago while he was incarcerated. Another, was riding a mountain bike down Hawaii’s Skyline trail for the first time. 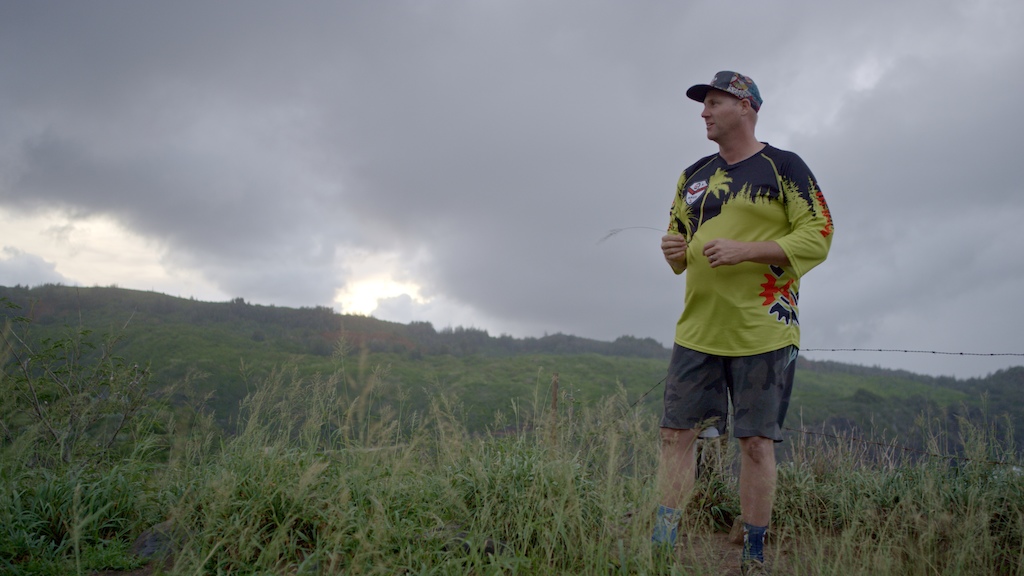 Moose at home on Maui with his trademark straw-in-the-mouth.
We first met Moose back in 2003 when we traveled to Hawaii to film The Collective. Moose had established himself on the island of Maui and was instrumental in helping us capture some of our proudest moments of the first Collective film. He was also on hand when we returned in 2011 to shoot a video with the first members of Trek’s C3 Project (Brandon Semenuk, Cam McCaul, Andrew Shandro, Rene Wildhaber), which subsequently became the inspiration behind the NotBad series. When we returned to Hawaii once again to film Return to Earth in 2018, we’d come to learn a lot more about Moose and the hardships he had endured. Moving to Maui and falling in love with mountain biking played a large part in him healing old wounds. 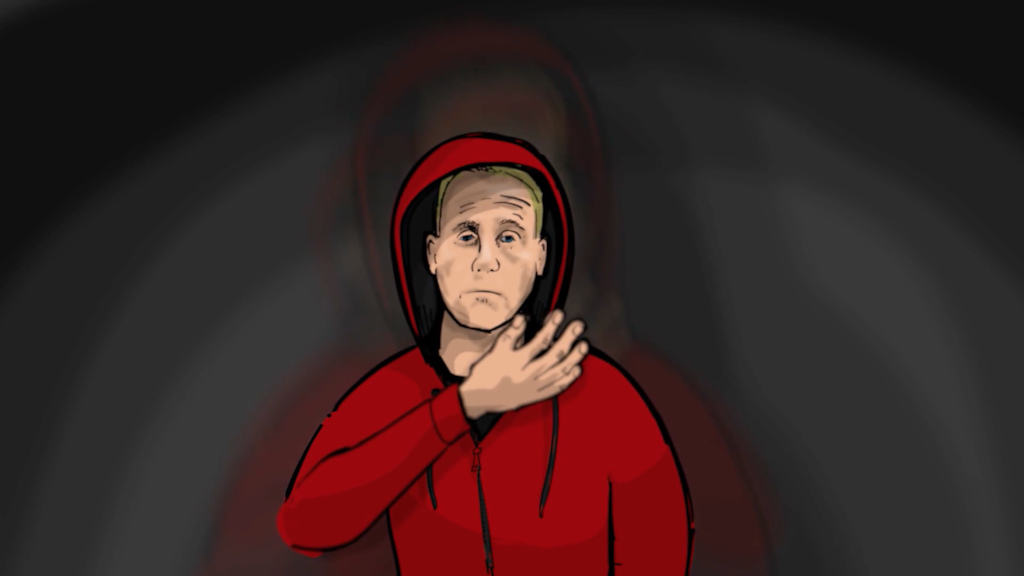 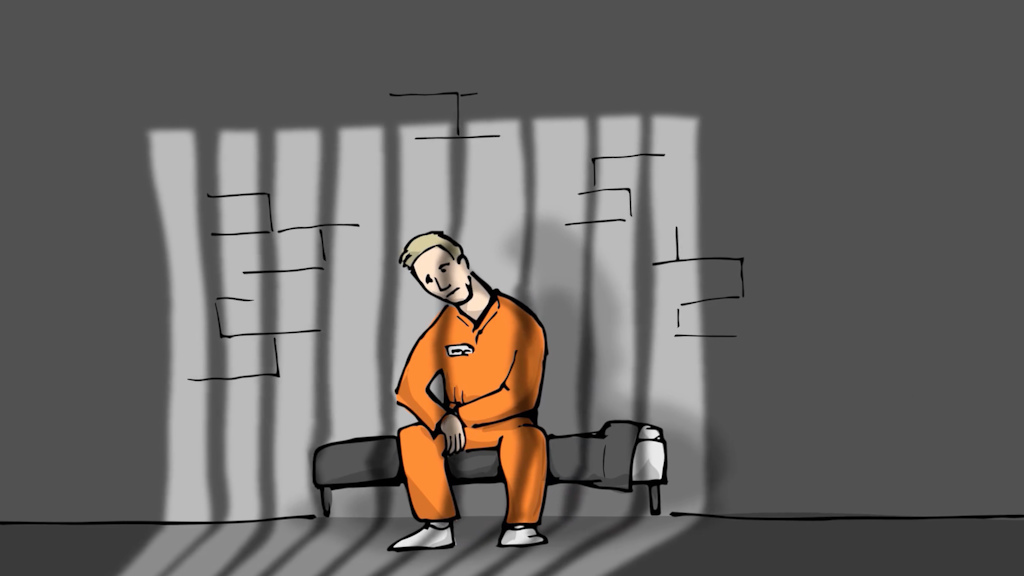 Some of Moose's more difficult moments before his life-changing move to Hawaii and finding mountain biking. As depicted by artist Taj Mihelich


The Islander is the fourth episode of Return to Earth: The Series and explores Moose’s rollercoaster journey and how much he has since given back to his adopted community on the island of Maui. He’s a firm believer that bicycles can change lives and every year he partners up with other local businesses to give hundreds of bikes to underprivileged kids. 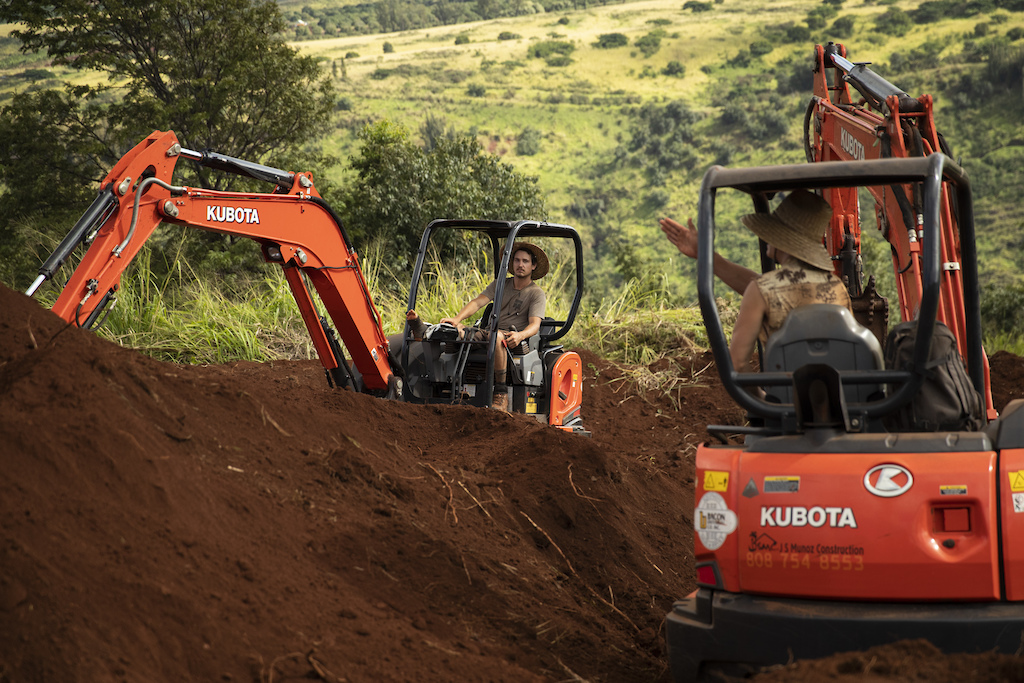 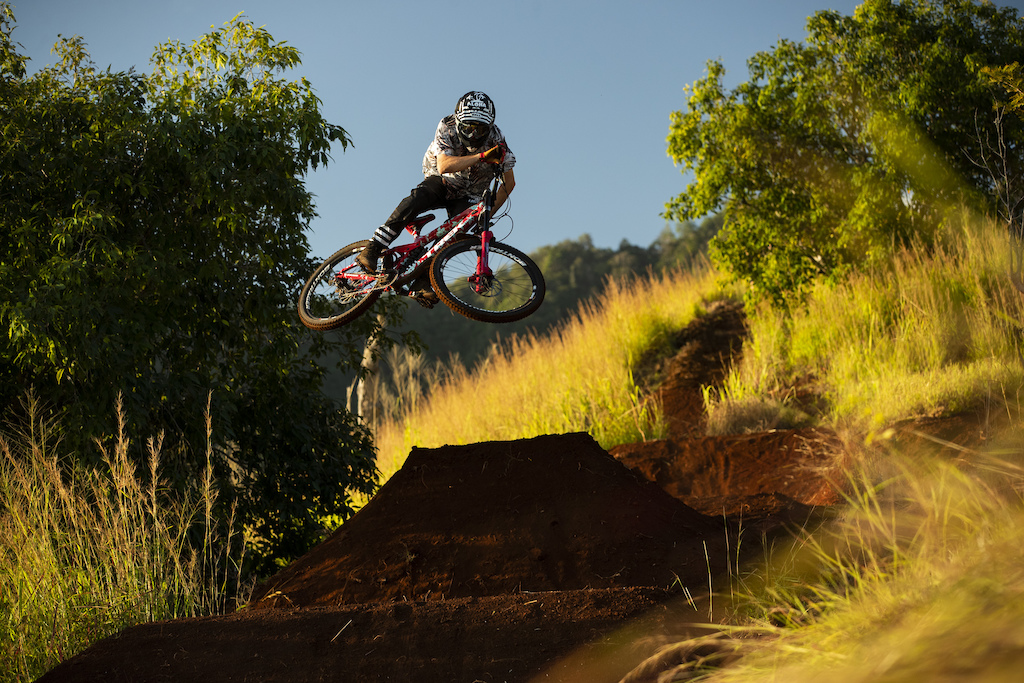 Constructing and riding the jumps and features of Return to Earth's Hawaii segment.


The Islander also reveals the technical execution of the final scene of Return to Earth’s Hawaii segment, the climax of the film. A team of 22 people including nine riders, four dedicated trail builders and a film crew worked for weeks to ready the custom course, which was constructed on a private plot of land in the hills of Oahu.

Moose is a shining example that it’s never too late to turn your life around. Bikes can help with that, too. 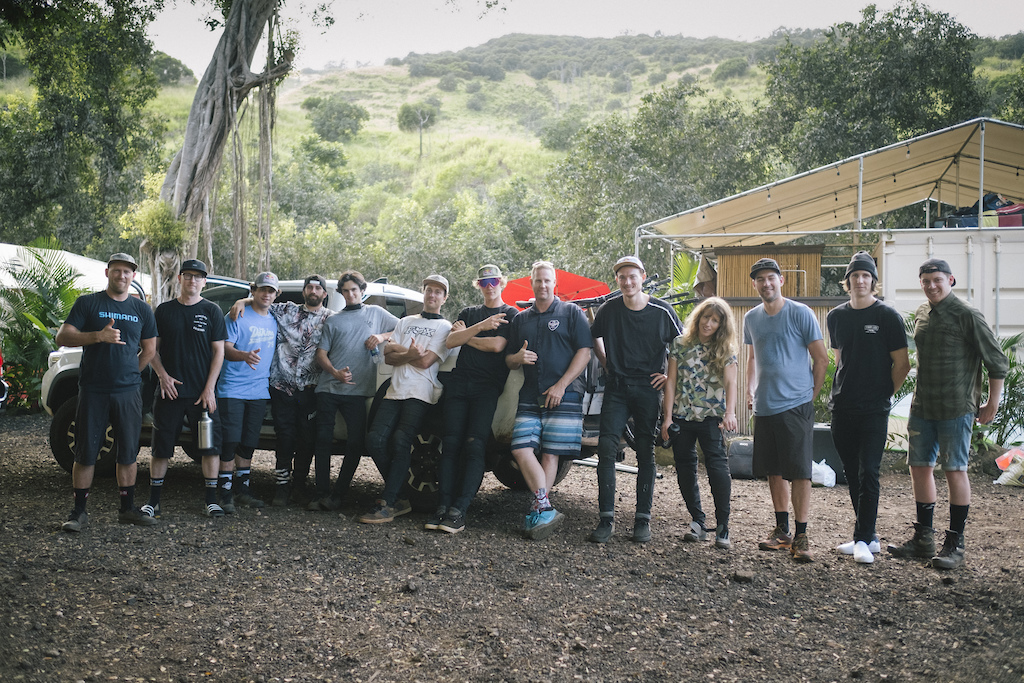 Return to Earth: The Series was developed in partnership with Freehub Magazine. Animation by the talented Taj Mihelich. Photos by Sterling Lorence and Anthill Films.

andrewfuntime (Jul 2, 2020 at 12:57)
Have had the pleasure of dealing with Moose over the years and finally had a chance to check out his shop and the local riding last year. The trails Moose has helped develop are incredible and I highly recommend stopping by and renting a bike to explore the trails.

bullshooter (Jul 3, 2020 at 2:56)
I wish the Full episode was available it makes me look even more of a dirtbag... Mahalo to every person that has put the time in, and allow me to help participate in the community of Maui. I am now waiting for some good old PB heckling. I

acrowe (Jul 2, 2020 at 11:15)
We rented from him at his shop a few years ago. He set us up with great bikes and all the info we needed for a couple days of great riding. If you will be in Maui and want to ride check him out.

mypinkbikeself (Jul 3, 2020 at 1:20)
It's free on youtube. If it doesn't work for your country, download a VPN service. You can set your IP address as if you were in a different country with that.

joshuaphillips (Jul 3, 2020 at 1:56)
@mypinkbikeself: Cheers mate. I thought they were just the trailers.

mypinkbikeself (Jul 3, 2020 at 14:12)
@joshuaphillips: The series is something like a behind the scenes of the full length movie with the same name, which you can buy on their website or some streaming services, idk.

anthill (Jul 3, 2020 at 15:36)
The full 22-minute episodes are only available on the Outside TV app, which is USA/Canada only, unfortunately! The 5-minute teasers are on the OutsideTV.com website and YouTube. There isn't any official workaround at this point, but we appreciate your interest!