Whether it’s an Adams-esque landscape masterpiece or a deftly-timed backlit iPhone shot of your buddy riding a ridgetop, photographs have the power to inspire.

Before shredit videos blanketed the Internet, it was more often photos — especially those on the cover of magazines — that helped give mountain bikers a nudge out the door and hit the trails. One man behind more magazine covers than we can count is Sterling Lorence. He was lurking among the mists of Vancouver’s North Shore and experimenting with light and shadow when the Internet was still a Dial-Up service. After more than 20 years of turning in banger imagery from all over the world to brands and editorial publications, along with the athletes in his photos, Sterl is still helping shape global mountain bike culture. 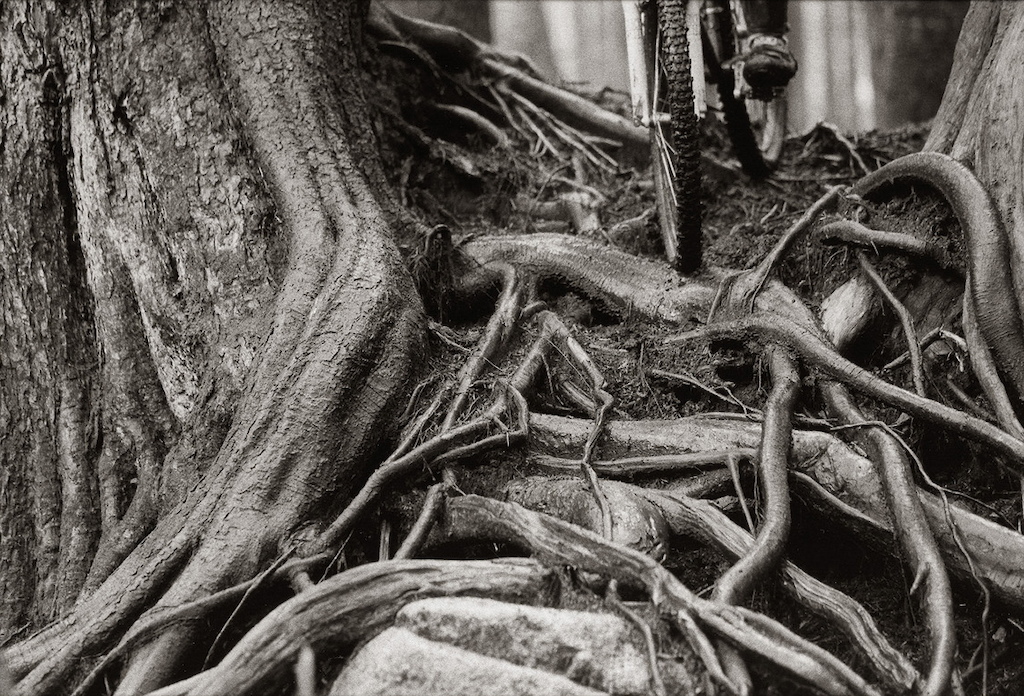 Early days on the 'Shore.
In the fifth and final episode of Return to Earth: The Series,The Lensman we explore Sterl’s breakout moments as a young photographer, our earliest collaborations during the years of filming as The Collective and how his work has evolved alongside the athletes, equipment and trails. Bike Magazine, in particular, played a large part in Sterl’s career. His relentless work ethic and quest for perfection pushed the standard of mountain bike photography. Many athletes and mountain bike photographers credit Sterl as a huge inspiration for their own careers. 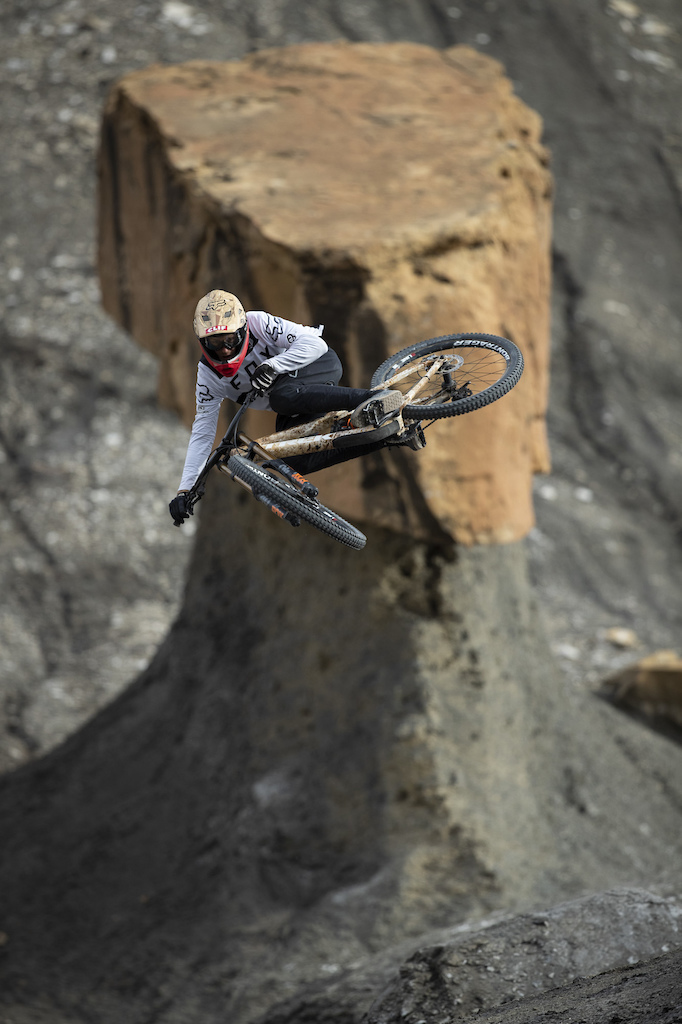 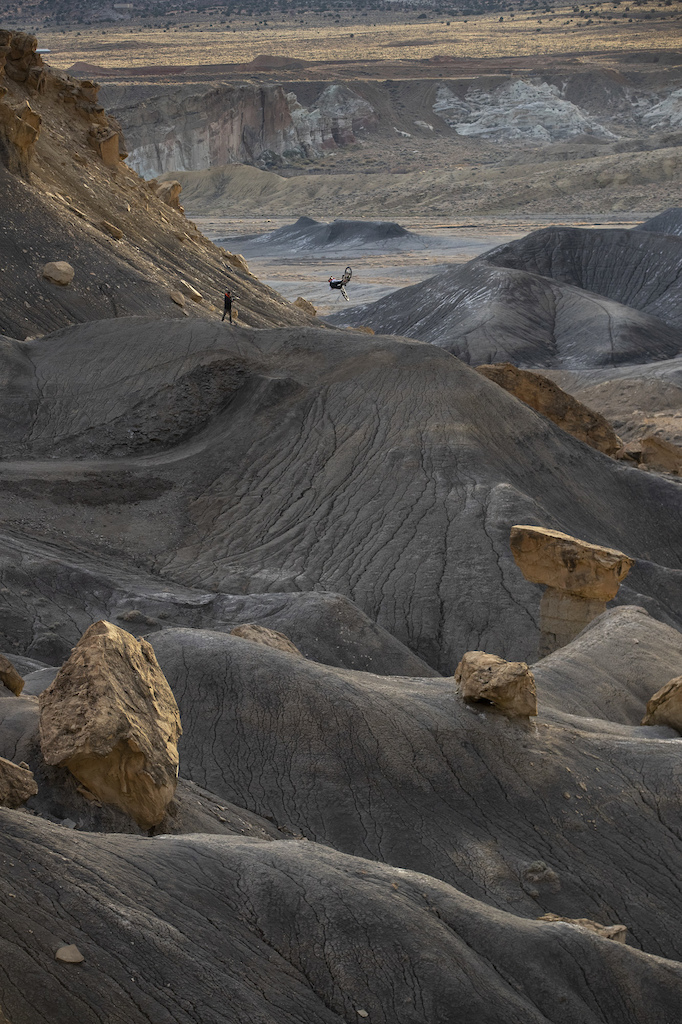 Sterl’s collaboration with Anthill Films continues to this day and he was one of the principal photographers for Return to Earth, capturing what were some of the film’s standout moments in Hawaii, Utah and Quebec. “The Lensman” also dives deeper into Brett Rheeder’s Utah segment and how the team managed to execute the twilight drone strobe shot, the runner up for the 2018 Pink Bike Photo of the Year.
Watch the full 22-minute episode now on the Outside TV app.* 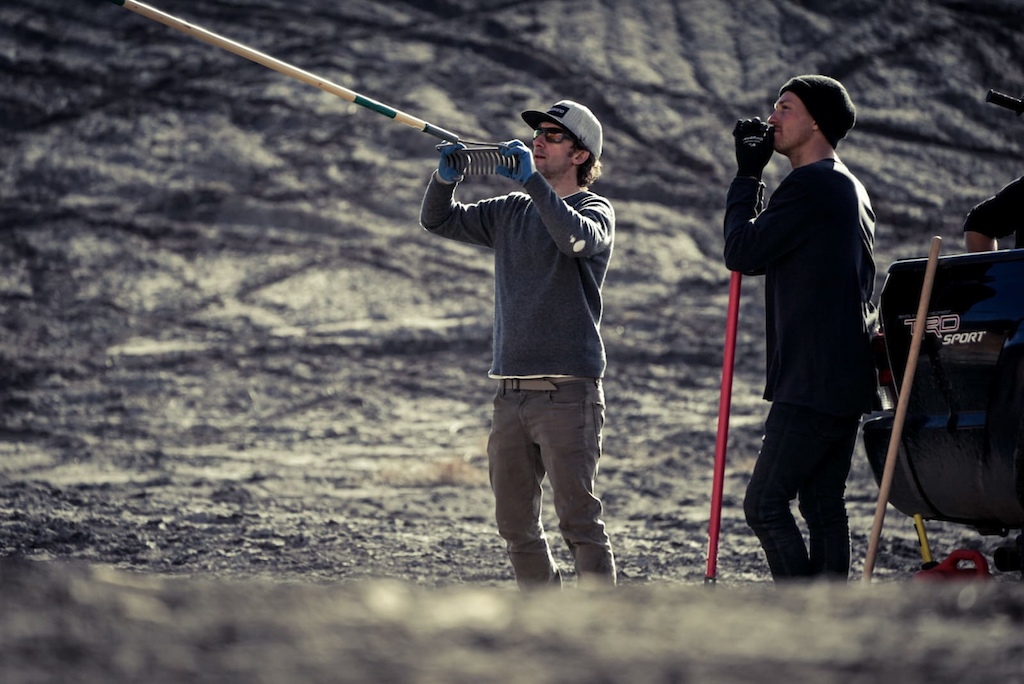 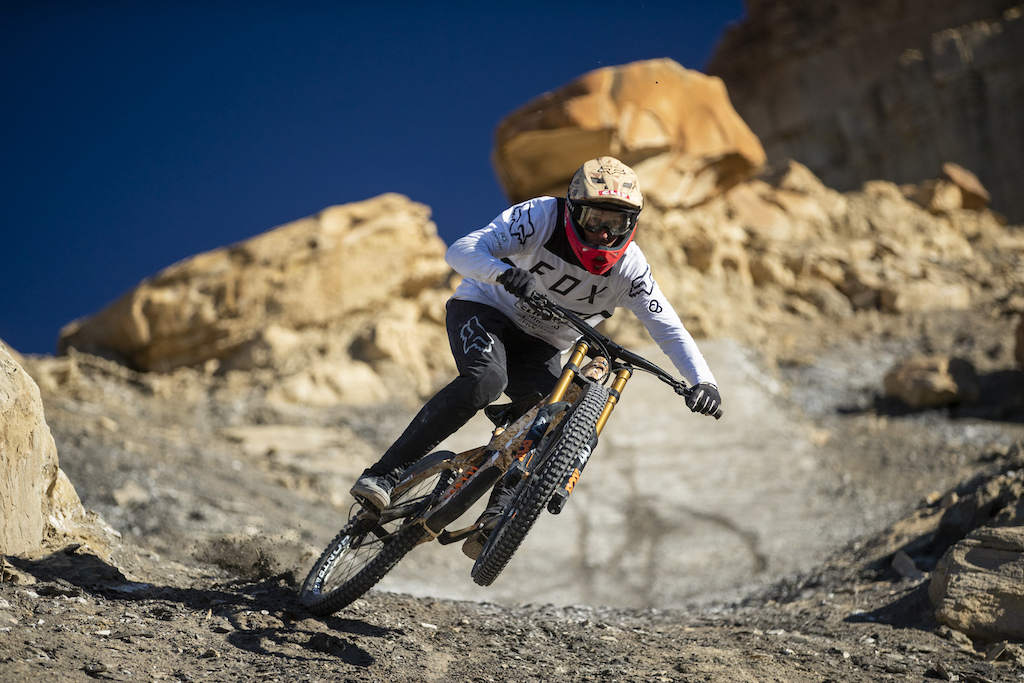 We made Return to Earth: The Series to salute the difference makers in mountain bike communities. Aside from helping put his native North Shore on the map, Sterl has traveled the world to pull back the curtain on mountain bike culture and while doing so, inspired a generation of mountain biking storytellers. He continues to develop his craft as the sport evolves and despite bagging more covers of Bike Magazine than anyone else, Sterl probably feels he's yet to take the best photo of his career. 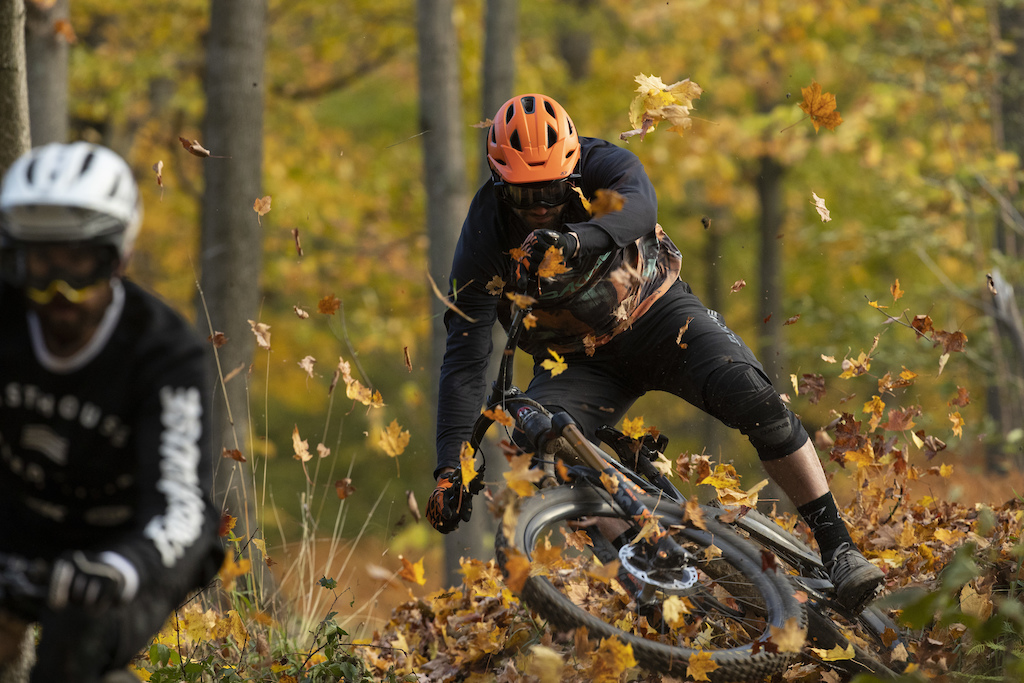 Documenting the changing fall colours in Bromont, Quebec
WATCH RETURN TO EARTH: THE SERIES ON OUTSIDE TV 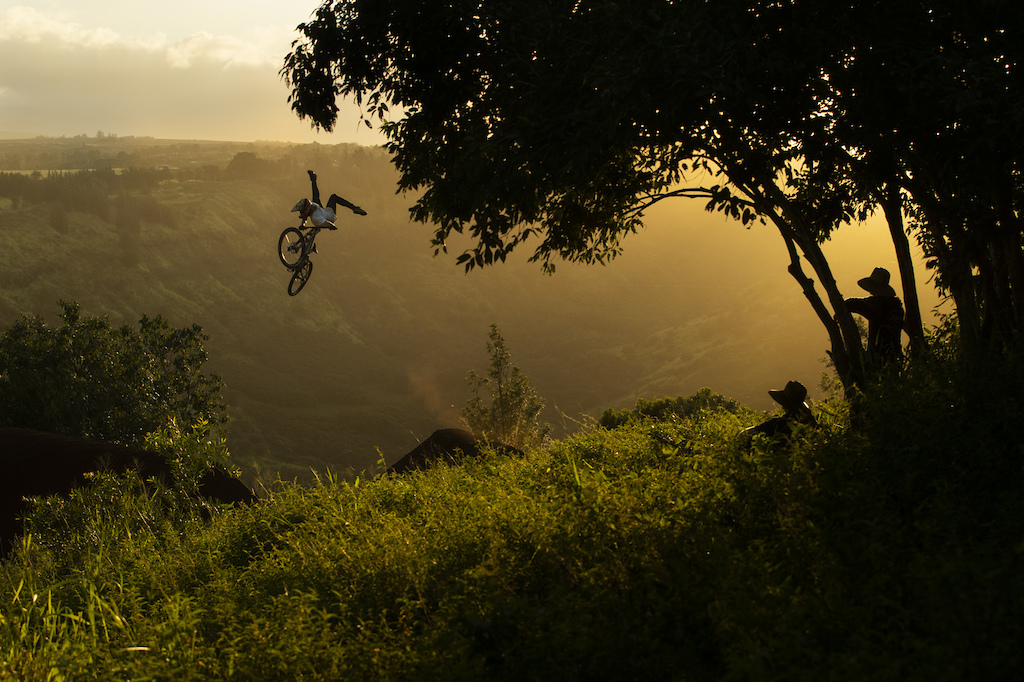 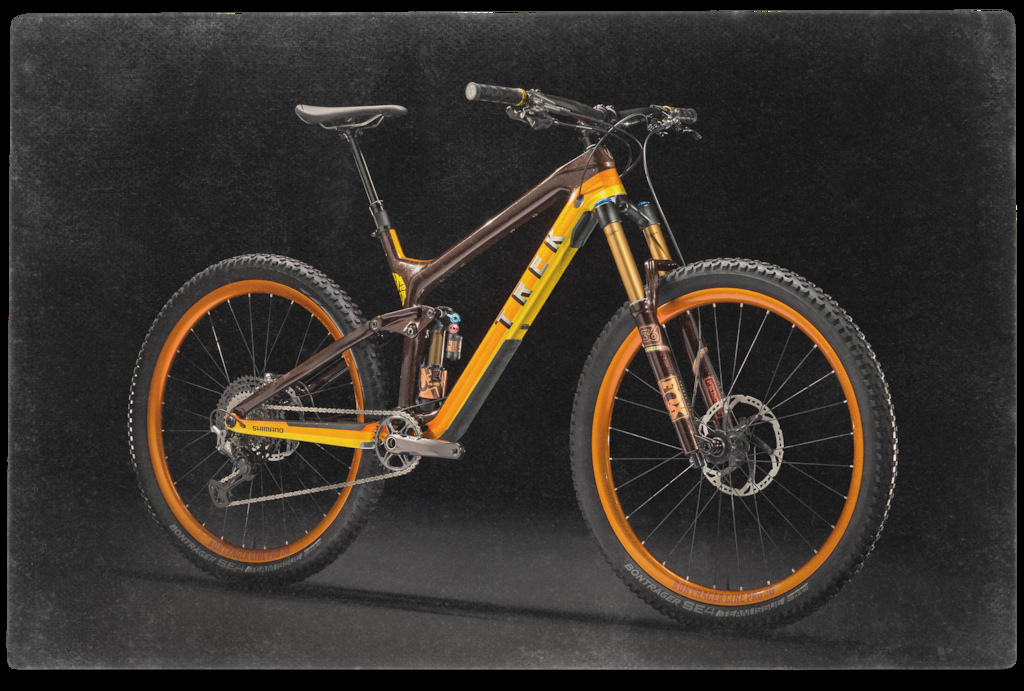 Dive even deeper into the Return to Earth Utah shoot with Sterl's photo epic and what went on Behind the Build.

Return to Earth: The Series was developed in partnership with Freehub Magazine. Animation by the talented Taj Mihelich. Photos by Sterling Lorence and Anthill Films.

Posted In:
Videos Return to Earth

PauRexs (Jul 10, 2020 at 8:56)
That quarter is working great as a desktop wallpaper... Do I am the only one? I guess thousands around PBikers..
Good to see how it was done I was asking many times... if very angular.. light...
Also good to know I was worshiping an artificial sun!...

p0zi (Jul 10, 2020 at 14:25)
His impact on mountain bike photography today is incredible but it is the earlier north shore stuff that is most memorable to me. So many moody and inspiring photos then. Back when most media was print, photos were on film, and everything was experimentation in north shore free ride.

bullshooter (Jul 10, 2020 at 2:06)
With the saturation of content creators in the world, this @eyeroam HAOLE keeps rising to the top....
The Ono thing he does is takes everyone around him with him!! Mahalo

captyvatemedia (Jul 9, 2020 at 4:55)
I've had a few of his posters on my wall over the years. Absolute legend of the sport and at the top of his craft.