When we set out to film a launch video for the Maiden, our new carbon downhill bike, Thomas Vanderham immediately knew he wanted to do something a bit different. No tech-talk, no drama, just letting the bike speak for itself. 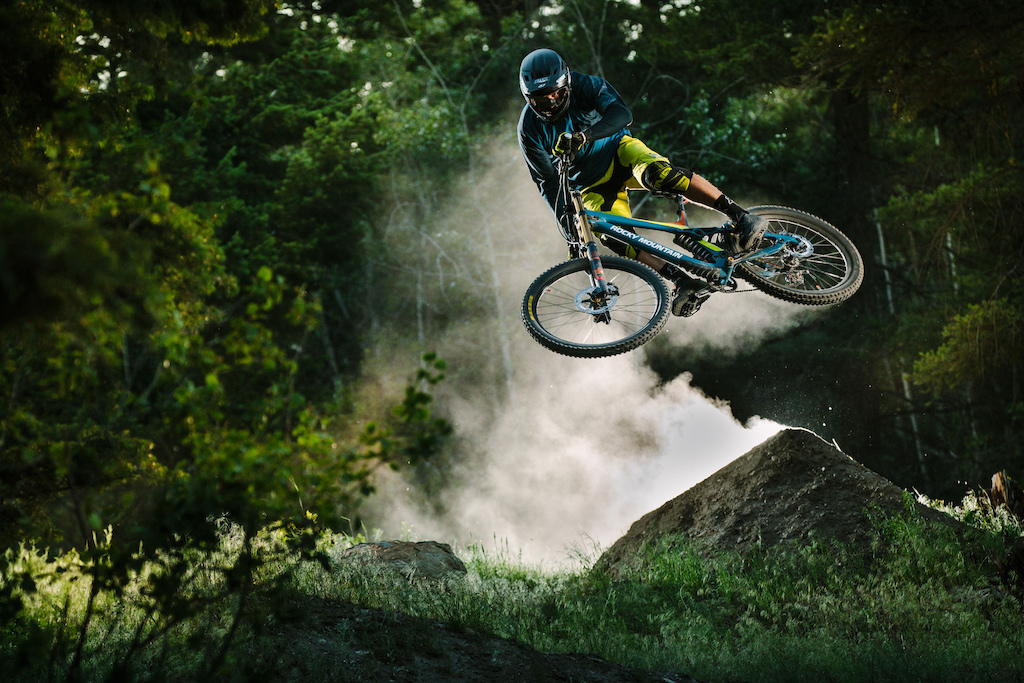 Through the spring of 2015 he and a small crew of dedicated builders dug a custom track that reflected his vision. And, working with a dream team of Matt Miles, Anthill Films, and Sterling Lorence, we captured the raw aggression and confident stamp that he puts on everything he rides. 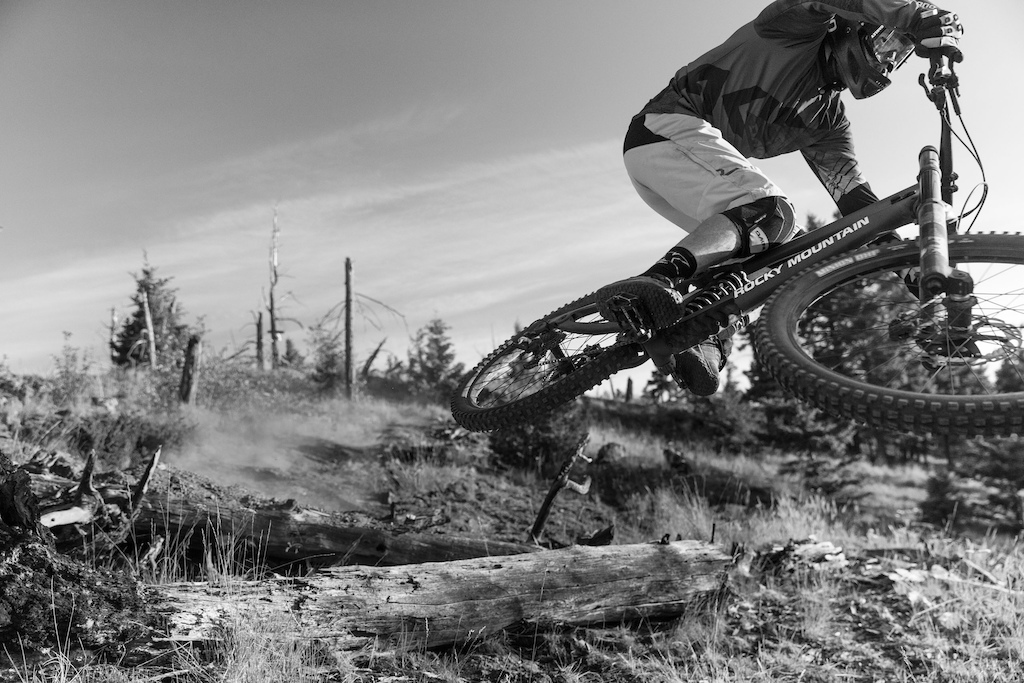 Thomas worked closely with the engineering team during the Maiden's nearly four years of development, and seeing all that work come to fruition is awesome. 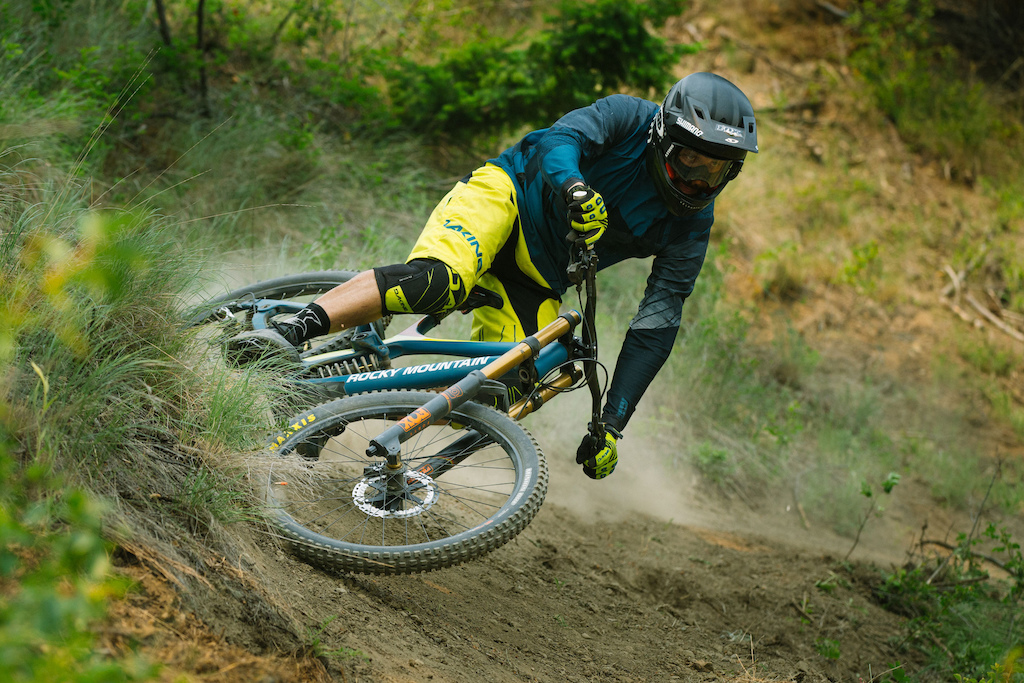 Monarch87 (Aug 6, 2015 at 1:01)
Right after the Rocky Mountain Sabbath. The Rocky Mountallica is unfortunately no option anymore.

Acorn22 (Aug 6, 2015 at 14:54)
If Rocky Mountain incorporated iron maiden into this bike somehow with either font or paint I would buy 10 of these bikes and use them for the rest of my life

BRRider (Aug 6, 2015 at 17:24)
Haven't seen a new Vanderham edit or film part in a long time. Dude doesn't seem to have backed off at all. They need to get that guy riding in front of a camera more often because seeing someone effortlessly shredding like that will always get people/me stoked to ride.

frampo (Aug 7, 2015 at 8:52)
he is an awesome rider and i love his video's but i think he is involved more in development than making video's now.

panaphonic (Aug 6, 2015 at 2:24)
I really like his style of riding. It looks so natural like he's only doing it for his own personal pleasure rather than trying to make it look more showy for the camera. I even like his body position on the bike.

lilrocket (Aug 6, 2015 at 17:40)
Same here, they caught my eye in the banner that Pinkbike had on the homepage yesterday. I wonder are they only pro issue for now...I would be first in line to buy some if they release them to the public! I have yet to be anything but super happy with a Dakine product (surf, snow, and bike).

aircorp (Aug 6, 2015 at 0:32)
Yep - builds and prices are up on Rocky's website. Good to see some more cost conscious options, but the quality of the components really suffers to compensate for the full carbon frame... no surprises here though, par for the course these days. I'll stick with my alloy frame with better components.

Deville64 (Aug 6, 2015 at 6:36)
Can someone educated me I'm newer to suspension tuning (specifically coil). Is he running his suspension with fast rebound to be able to not squat down between those jumps?

(Sweet bike an vid tho!)

jamesdippy (Aug 6, 2015 at 4:26)
Yeeeeeeeee haaaa Loved this video for my lunch break fetish