A life of biking
When he was just 5 years old, Tomas sat on a BMX for the first time. His mother was looking for a sport that would allow the hyperactive boy to exhaust his boundless energy, and have fun at the same time. It soon turned out that she made the right choice with BMX: after his first training session Tomas already knew that it was exactly what he wanted to do. In his favorite movie at the time, E.T., there is a scene where aliens ride BMX and do cool tricks - that impressed Tomas. So it was obvious that the young Czech would stay with BMX riding. 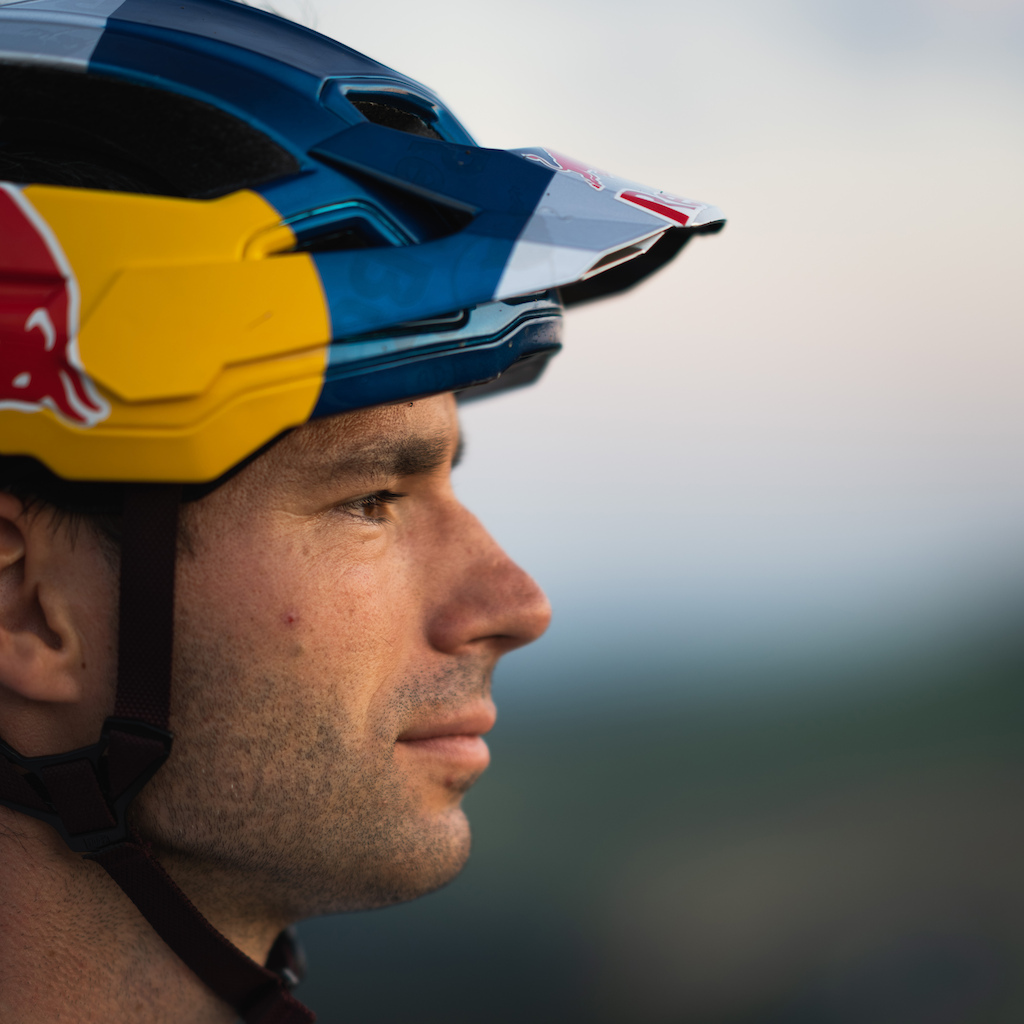 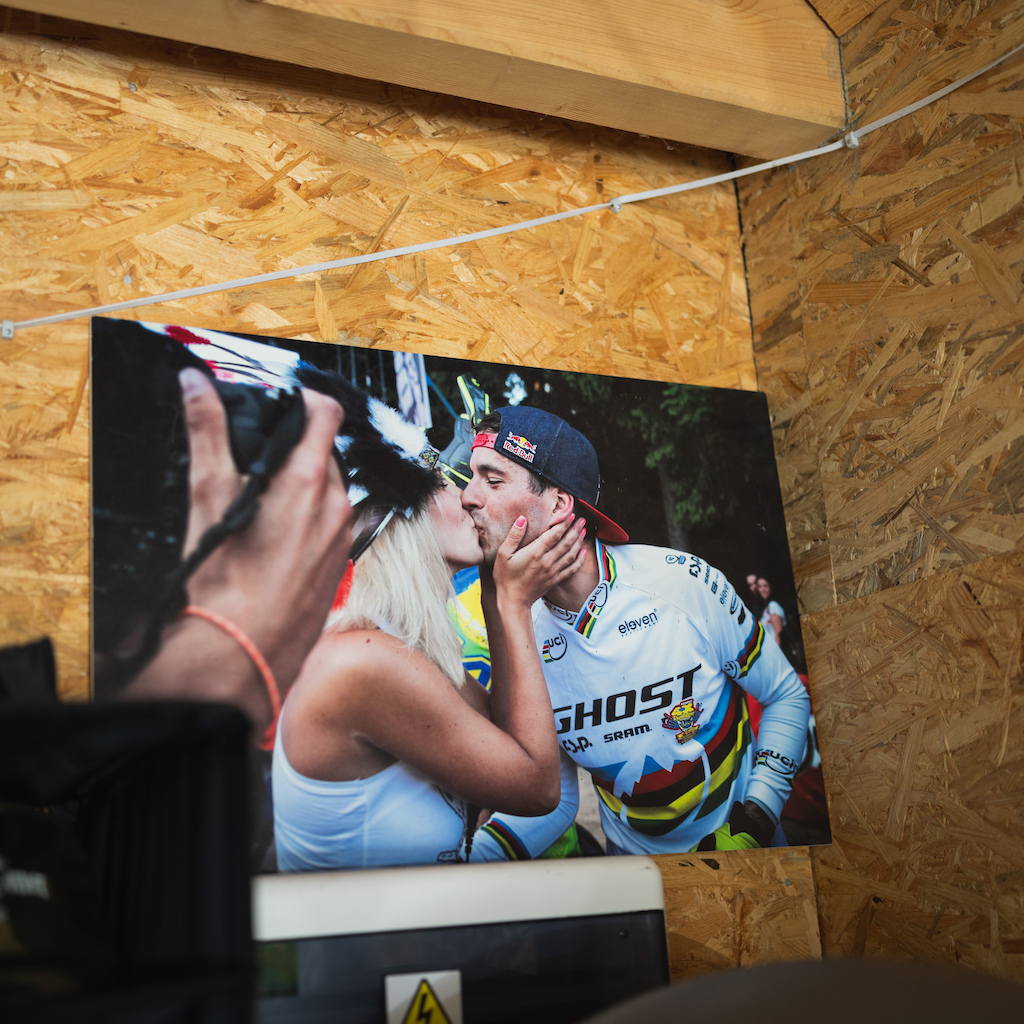 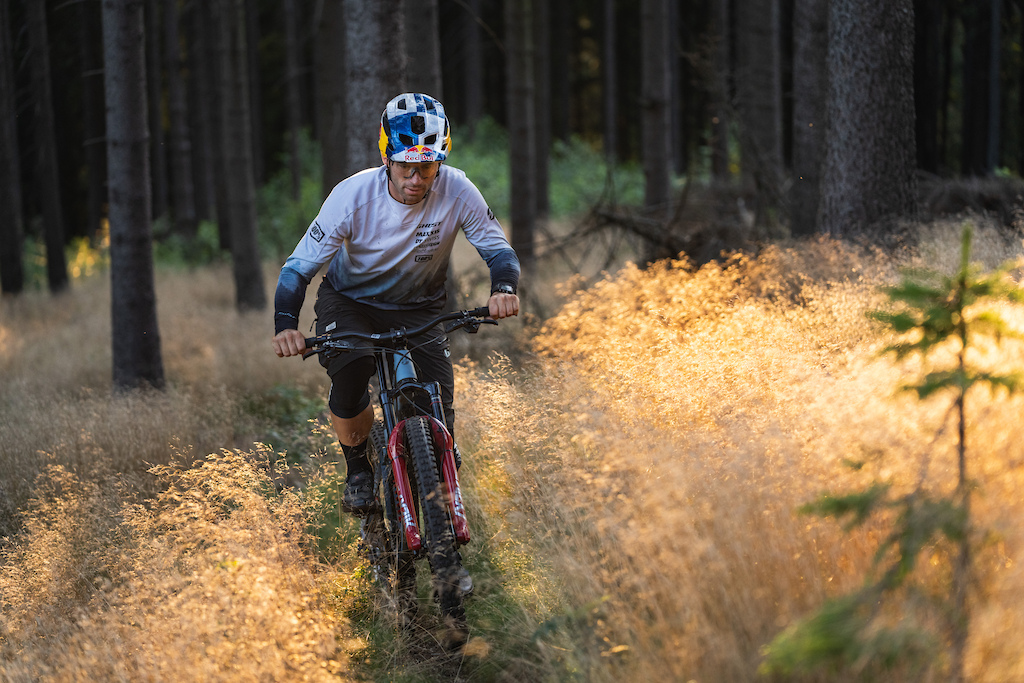 The bike from the USA
As Tomas grew up, living with his mom Dana, money was scarce. She was determined to provide her kids with everything they desired and she knew how to motivate Tom. If Tom wanted to be the best in the world, she would be the one to help him get there. It was this attitude that got Tom that bike from the USA he so desired, after getting a good result in the European Championships. For Tom, this motivation was all he needed to go for it. 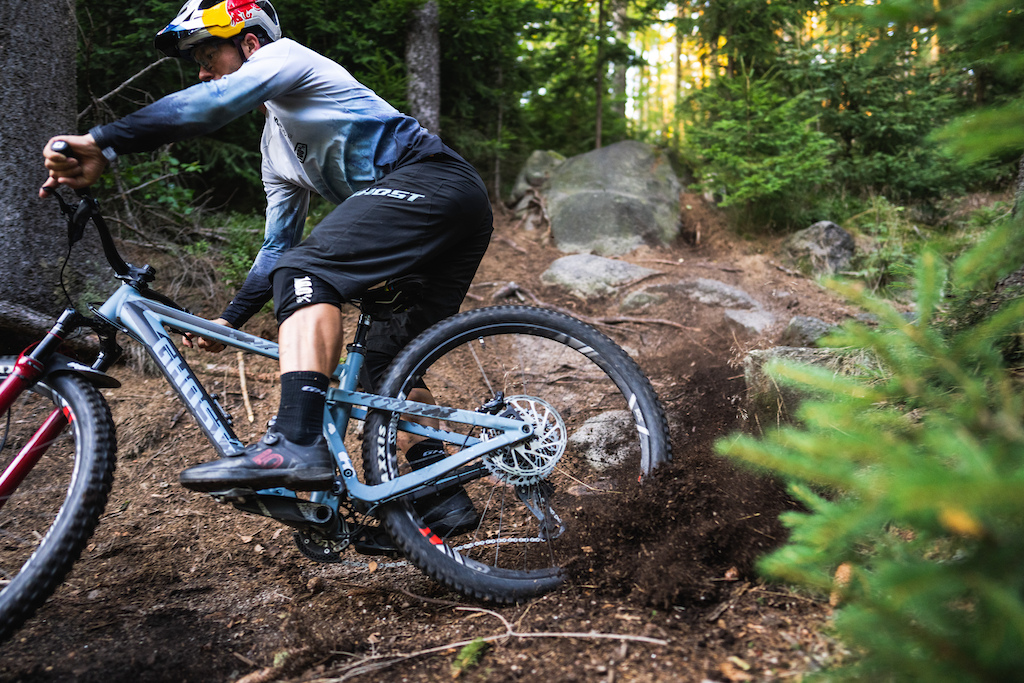 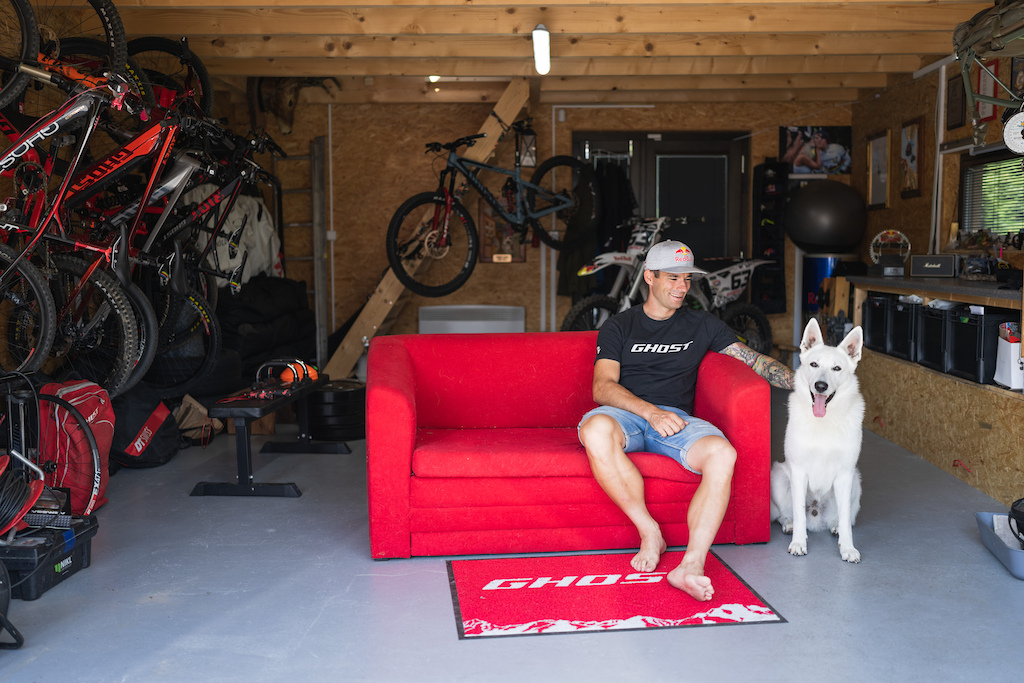 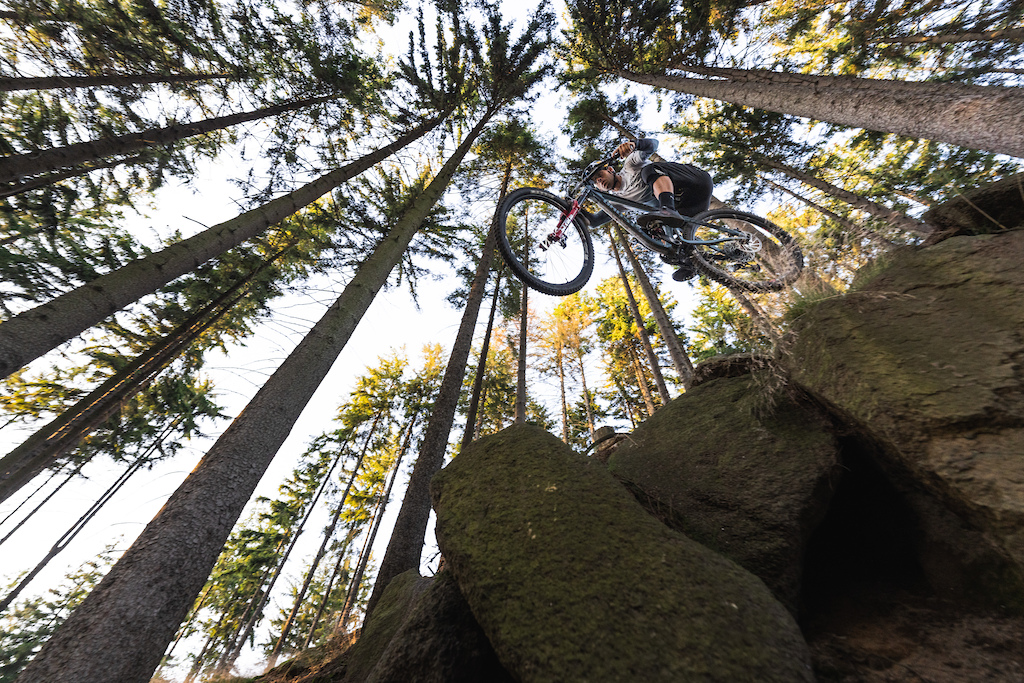 Tomas' mom kept her word and got Tom's dream bike. Years of training followed as Tom grew stronger and stronger, supported by his mother in every way possible. Hedvika Mikesova (Tomas' girlfriend): 'She gave her personal life to Tomás. All the money she earned she invested in bikes and his racing. She did a lot of work in order for him to get where he is today. She's an amazing lady.'

For Tomas these sacrifices his mom made mean the world to him. 'This is not about my career, it is about my life. It was simply the most important thing for my life. Without her, I would not be her. Her influence is a big deal.' 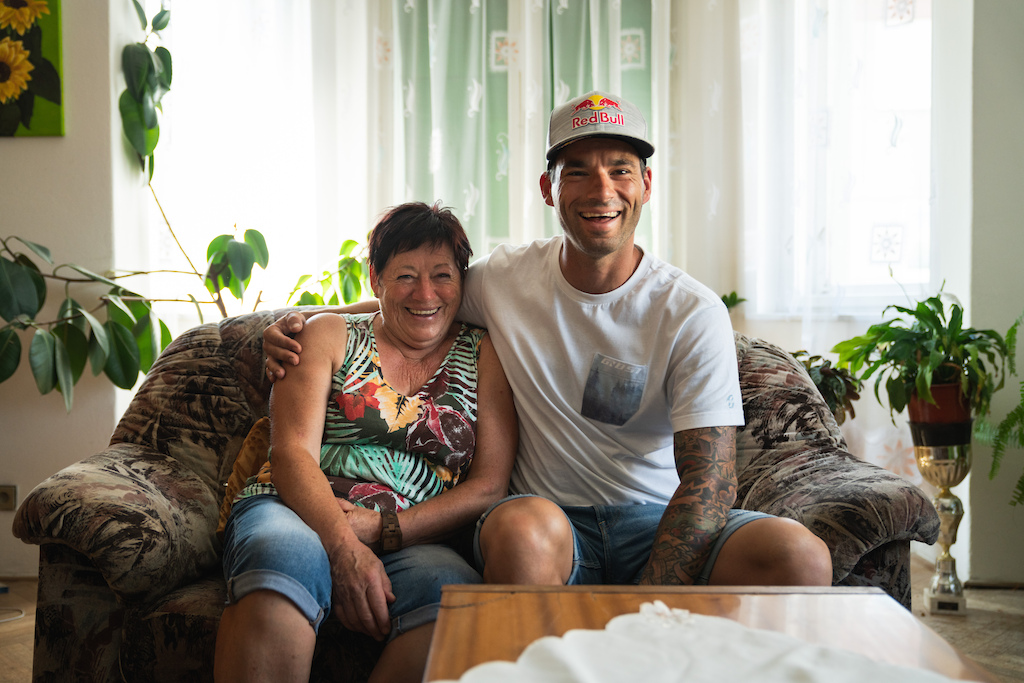 In his career, Tom's won it all, in multiple disciplines. From freeride events to 4X, from city downhills to BMX. In 2021 he added another world championships title to his long list of wins, besting his opponents in the 4x finals in Val di Sole. Motivated as always. 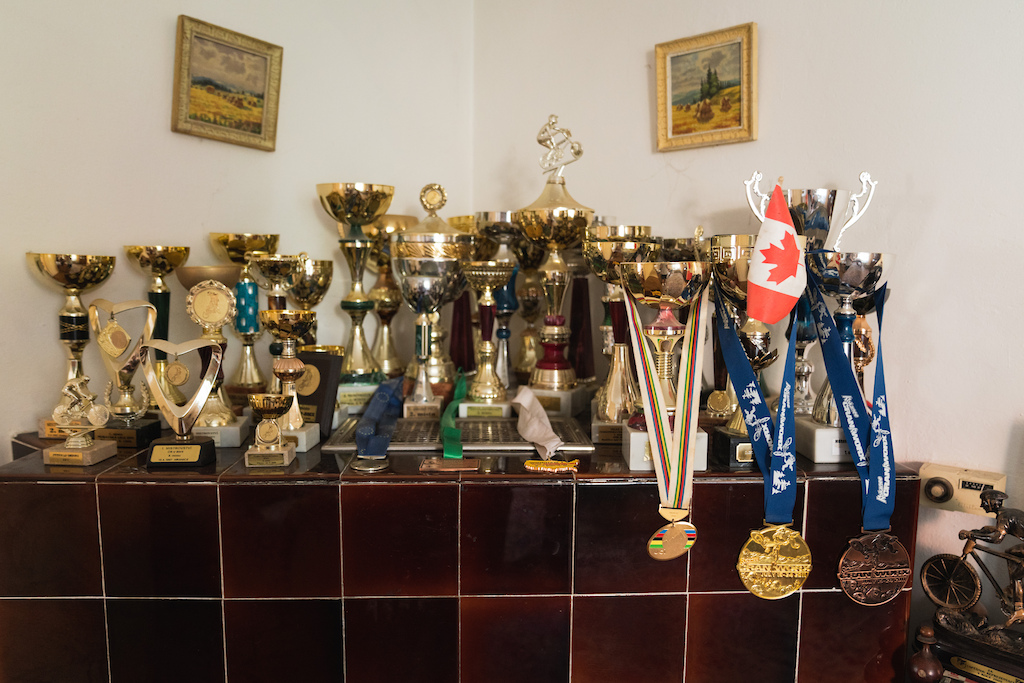 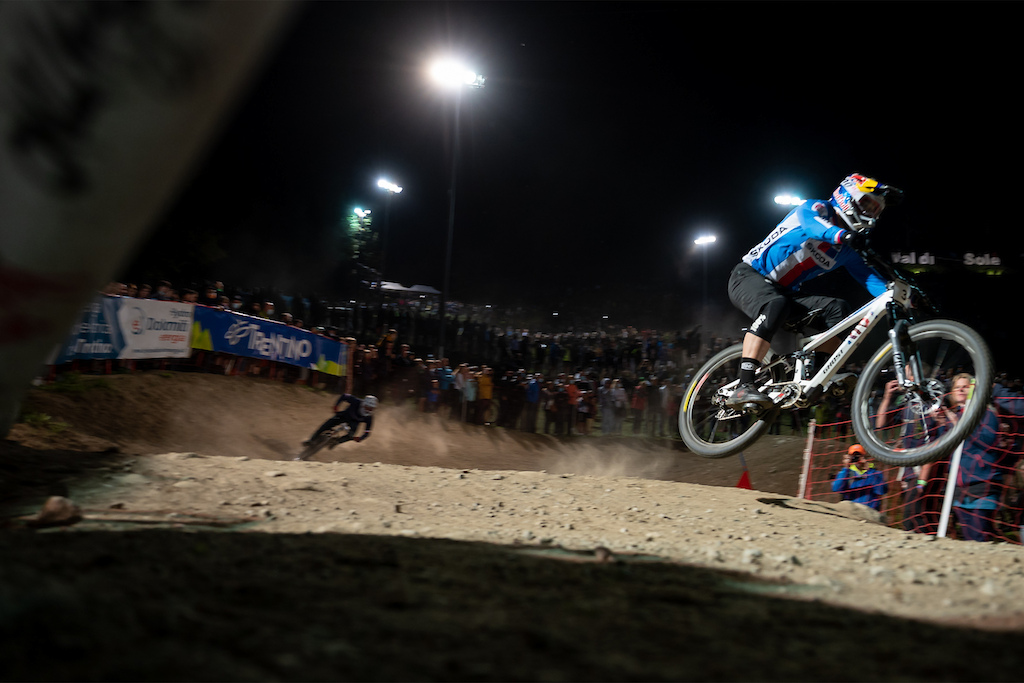 And so he also does this weekend: Tomas will compete at the Red Bull UCI Pumptrack World Championships 2021 in Lisbon. With him: the new GHOST NIRVANA 4X. 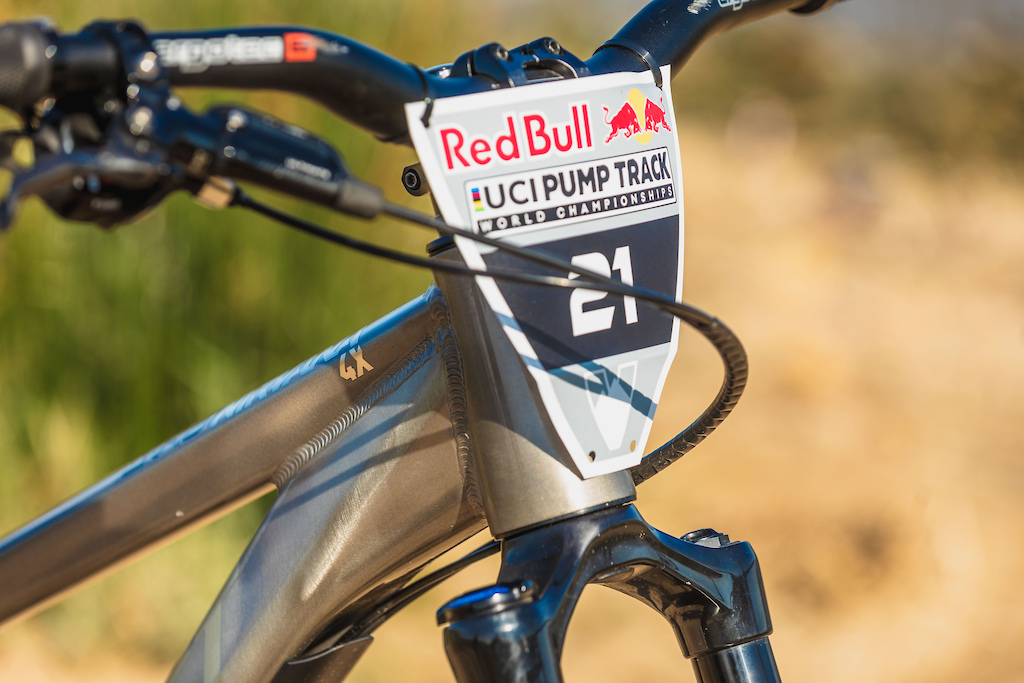 The Nirvana 4X is made for fans of Fourcross, pumptrack riding, dirt jumps, and even for trips in the skatepark. The 26-inch hardtail bike has 100mm of travel in the front and a super nice geometry, which makes it super easy to push through the berm even for beginners. At the same time, it’s also super light and stiff – the perfect combination not only for World Champs but for everybody. 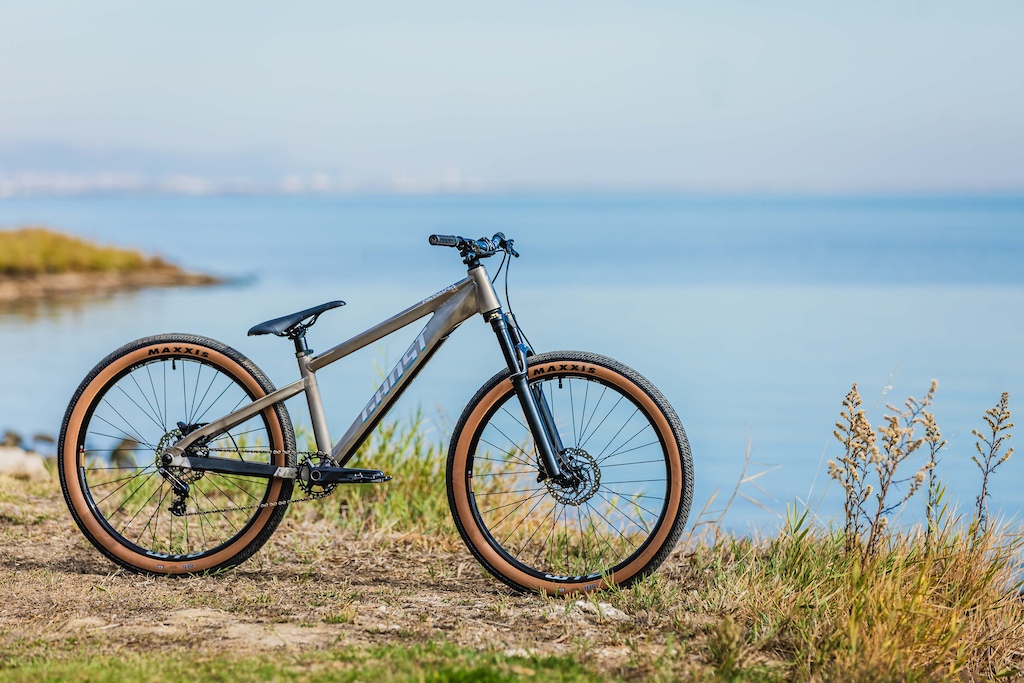 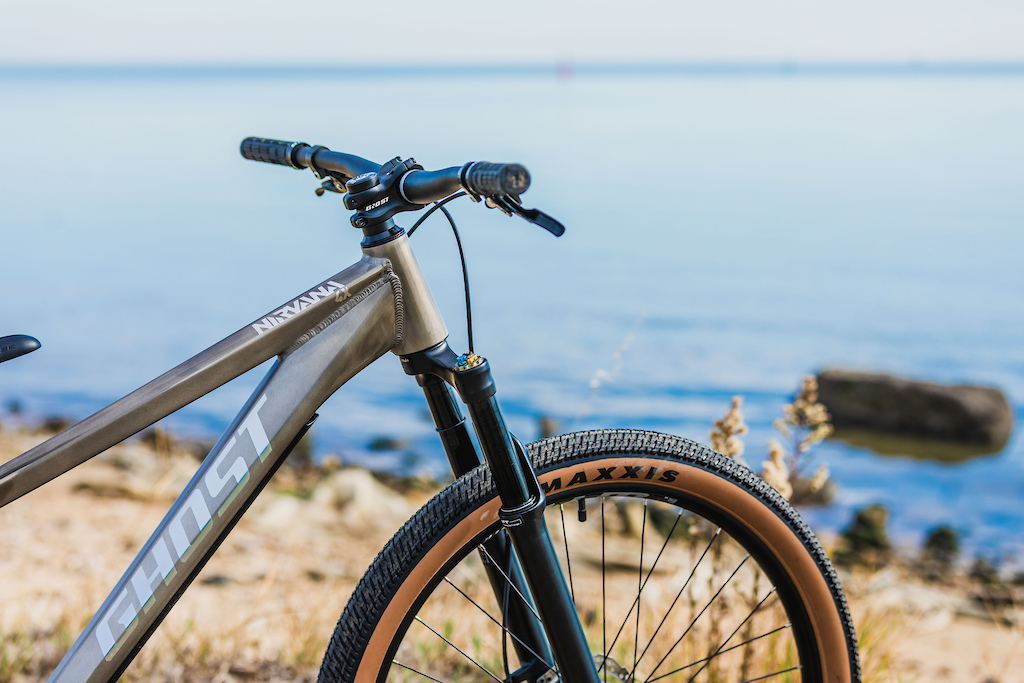 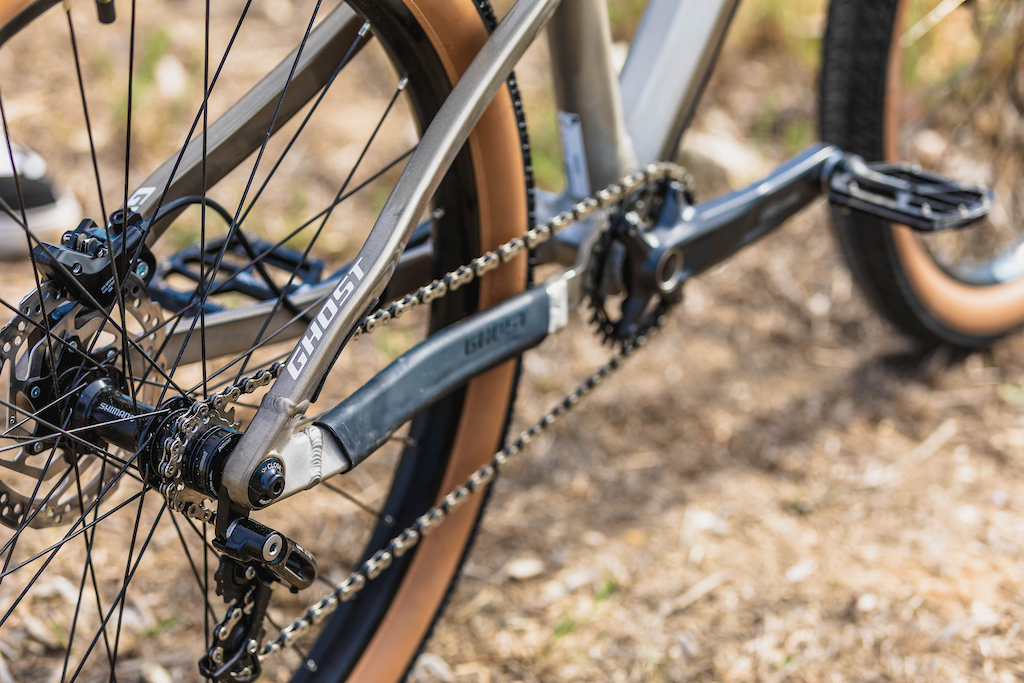 WRCDH (Oct 17, 2021 at 1:36)
Oh man, a great video and article about a great guy! Not only is Tomas just incredible to watch ride a bike, but he treats those around him with the utmost respect — his humility lifts up those around him, and his energy and enthusiasm creates a super cool vibe. I showed up with special permission to register for & race the 2019 Whistler Crankworx dual slalom (with an incomplete spinal cord injury, so differently-abled) and Tomas was nothing but supportive, encouraging, and stoked for me. He really made it a memorable and fun time, even taking several practice runs with me...which was probably the highlight of my weekend.

First two on track, and both on 26” wheels. Cool to talk with Tomas and also see how he analyzes the track before riding:
www.pinkbike.com/photo/20234300/?s6

I was surprised that Tomas liked my throwback 1996/97 Troy Lee Daytona helmet that I wore for fun. He said they were $1000 USD when they came out in the Czech Republic back in 1996/97 and that he really wanted one. I could tell he was still a bit enamored with them. Mick Hannah was as well, but seemed to be more attracted to my NOS D521 wheels — apparently his favorite rims. I hope we get to ride again, Tomas — it was an honor and a joy!
www.pinkbike.com/photo/20234312/?s6
www.pinkbike.com/photo/20234311/?s6

chris87114 (Oct 17, 2021 at 7:28)
Enjoyed this! Reminds me of my childhood racing BMX and having my parents support all the travel and gear when it wasn't always easy for them financially like Tomas's mom. Glad to see it was worth his mom's sacrifice.