This year's national champs moved to a historical small town called Dacice. Next to beautiful surroundings it was hiding a challenging venue where the best Czech MTB riders battled for the national champion jersey in urban DH. This event is always a highlight for urban DH lovers in the Czech Republic. 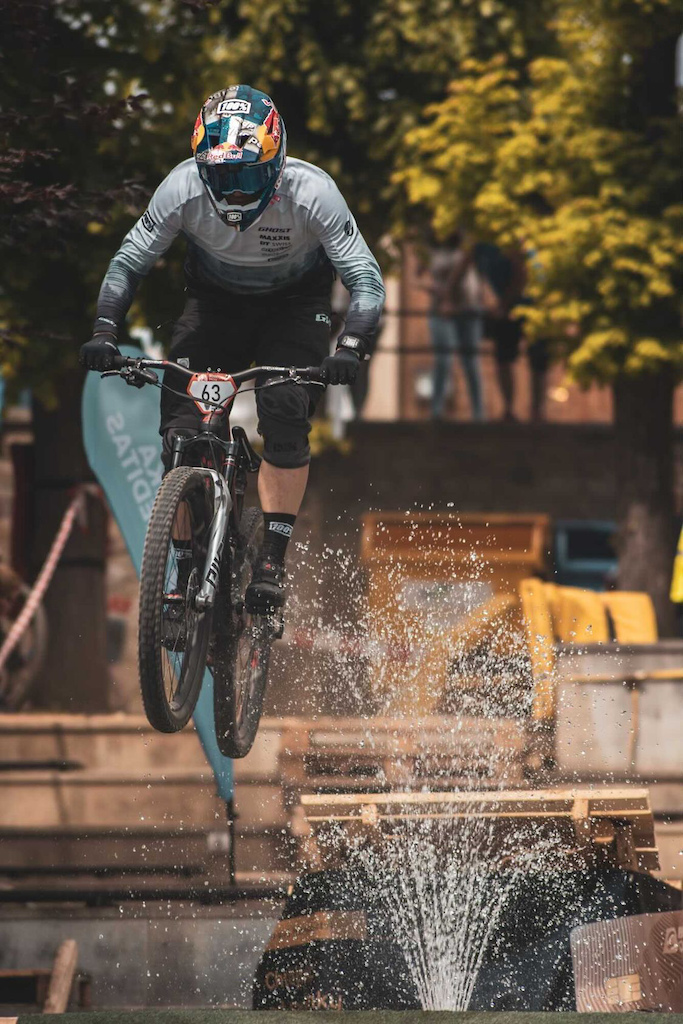 There were big crowds pushing riders towards the finish line. Tomas set the fastest time of a day and defended the national champion title from 2020. 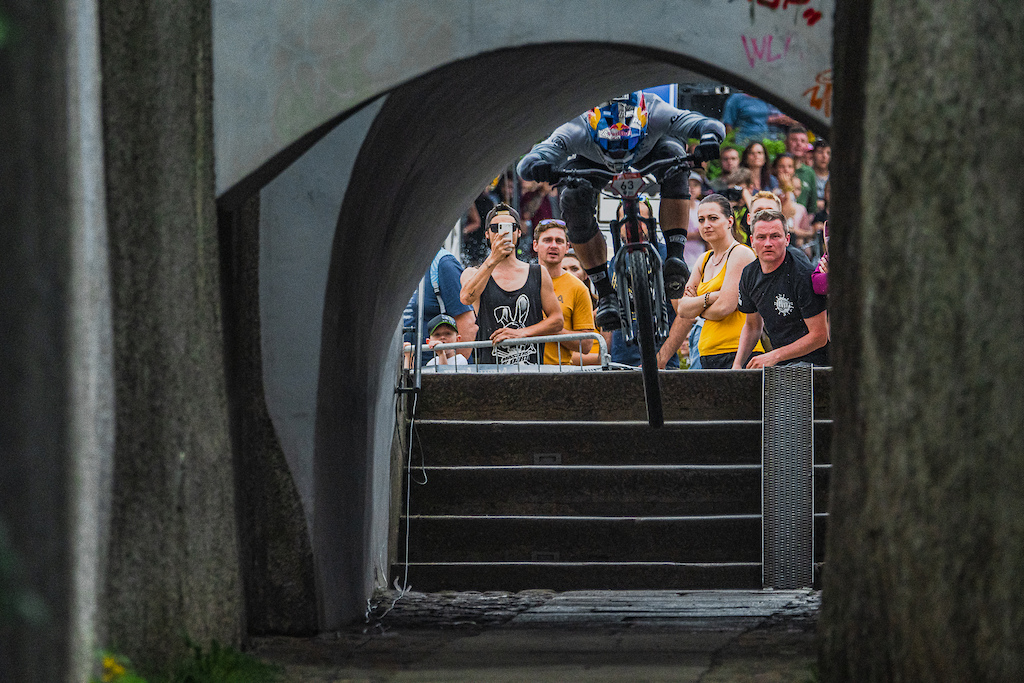 "National champs in urban DH was the second race of 2021. The first race was in Poland, it was raining, cold and due to pandemic the atmosphere was kind of blurry... nowadays in the Czech Republic, the world is coming to its "normal" state and we can have fans around the track and it really brought light into riding. This race is well known because of its challenging track and especially because of the superb race atmosphere and big crowds. I really liked the track which was short but very intense." 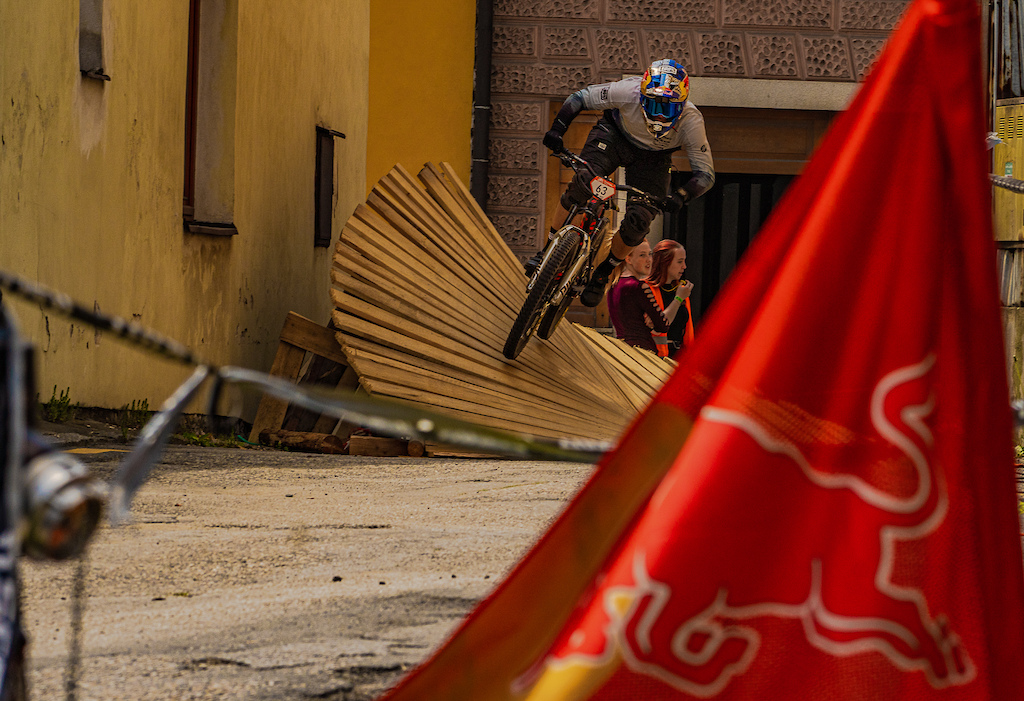 "I have to say when I did the first final run and came into the main stage in the middle of the track I almost fell of my bike because of fans cheering and pushing me towards the finish line...and it really made me smile. I truly missed that! I was having fun on my bike the whole day just going up and down all the time...I didn't care if I will be tired or not, just wanted to ride and train." 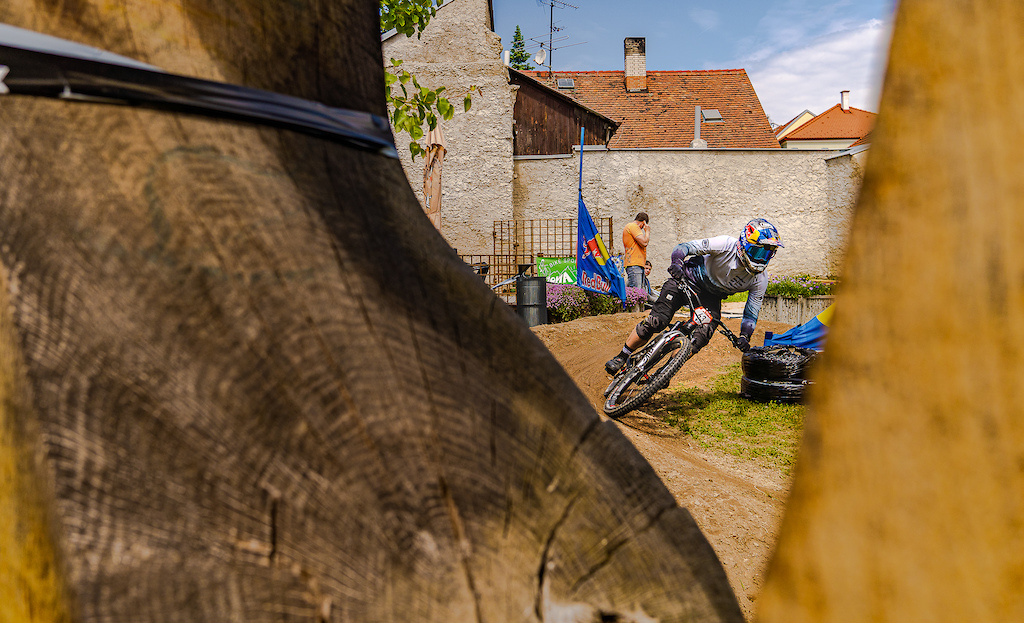 " At the end, I took a win in my both final runs and became the national champion of 2021 in urban DH. Really wanted to say thank you to organizers for putting that much effort into this event in such uncertain times and hands up to the fans cheering on the side of the track, you guys rock! Thank you, fun factor 110%" 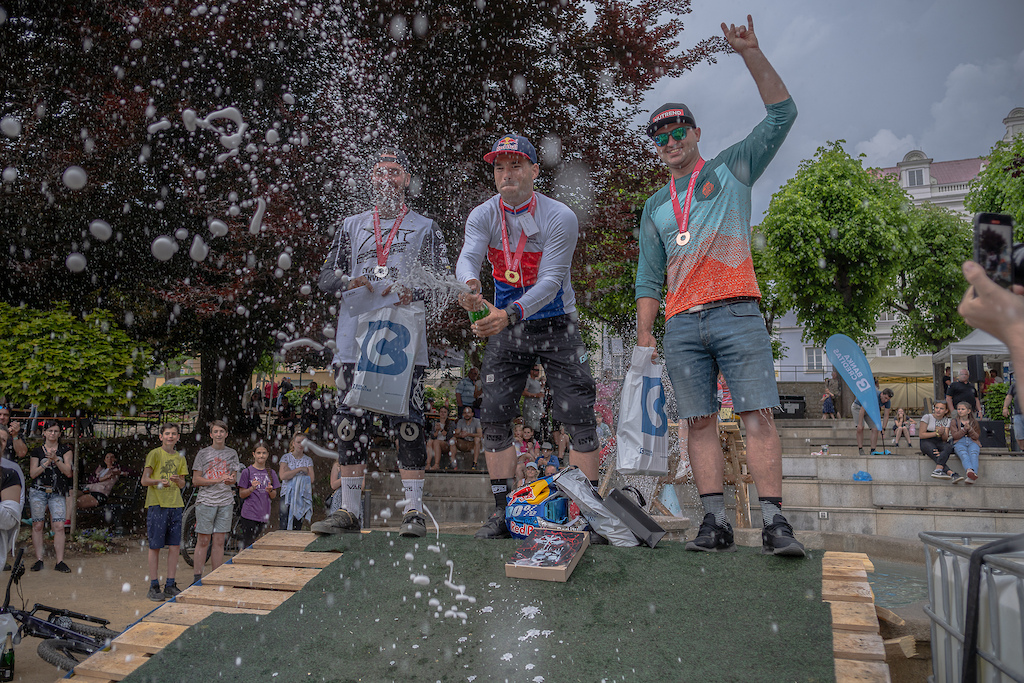 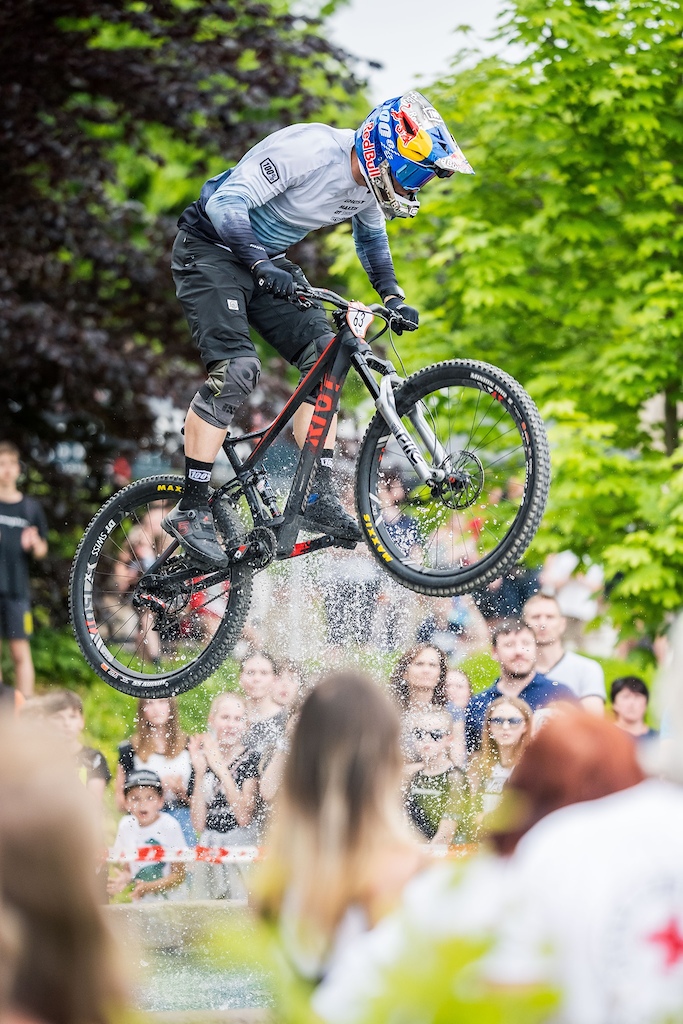 Now it's one week until the first round of Crankworx World Tour in Innsbruck where Tomas will be attending in Dual Slalom and Pumptrack. To see more about Czech national champs in Urban DH 2021 watch the full behind the scenes movie from Tomas Slavik:

chickenlassi (Jun 14, 2021 at 7:59)
I've been to a couple of big races the last one being the world championships in Mount Saint Anne, and watching those guys going way too fast is crazy. But watching this way too fast jumping downstairs and the like makes my hands sweat. All I can think of is being a millimeter wrong and catching your bars on a railing or some dog walking out into the middle of the course. Either way huge cojones