It's still not the right time for big international events, but national level races have a green light in Czech Republic. That's why Tomas decided to race for national champion jersey in Czech Republic, which has a really strong urban DH background, its own CZECH DOWNTOWN SERIES and its own NATIONAL CHAMPS. Slavik took the role of favourite well, winning in both final runs with a margin of over 2 seconds and became crowned 2020 National Champion in Urban DH. 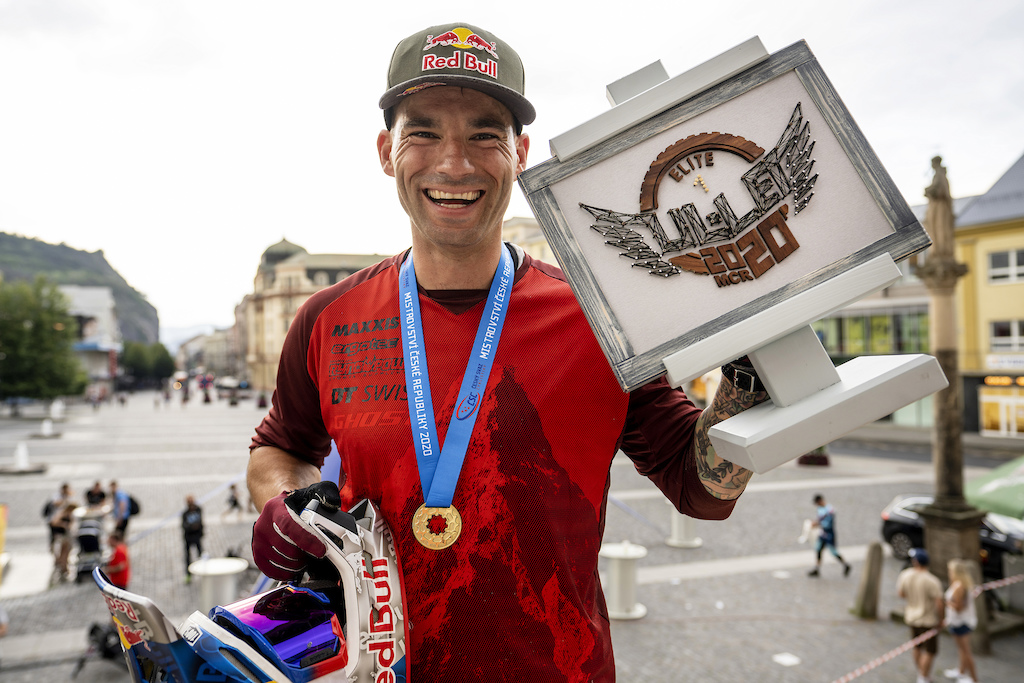 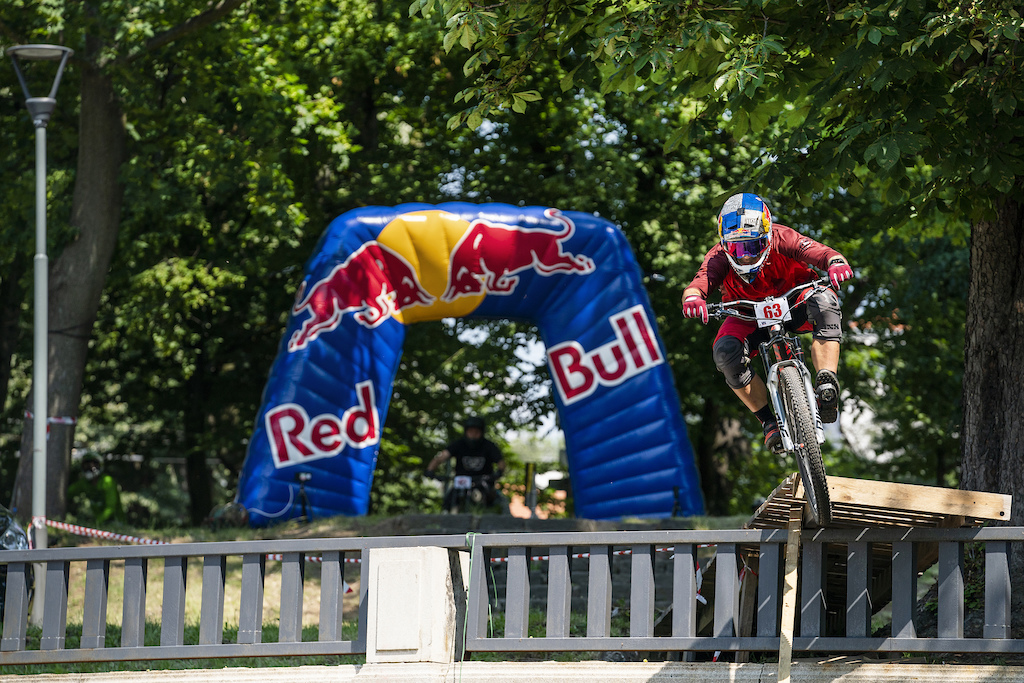 “I actually never raced a national champs in urban DH in Czech Republic, so it was kind of a new thing to me. I was looking forward so much to this race because I haven't been racing for over 4 months and at the same time I haven't been racing in Czech Republic an urban race for years! Its been a while! The track was really specific, shorter but intense and super physical." 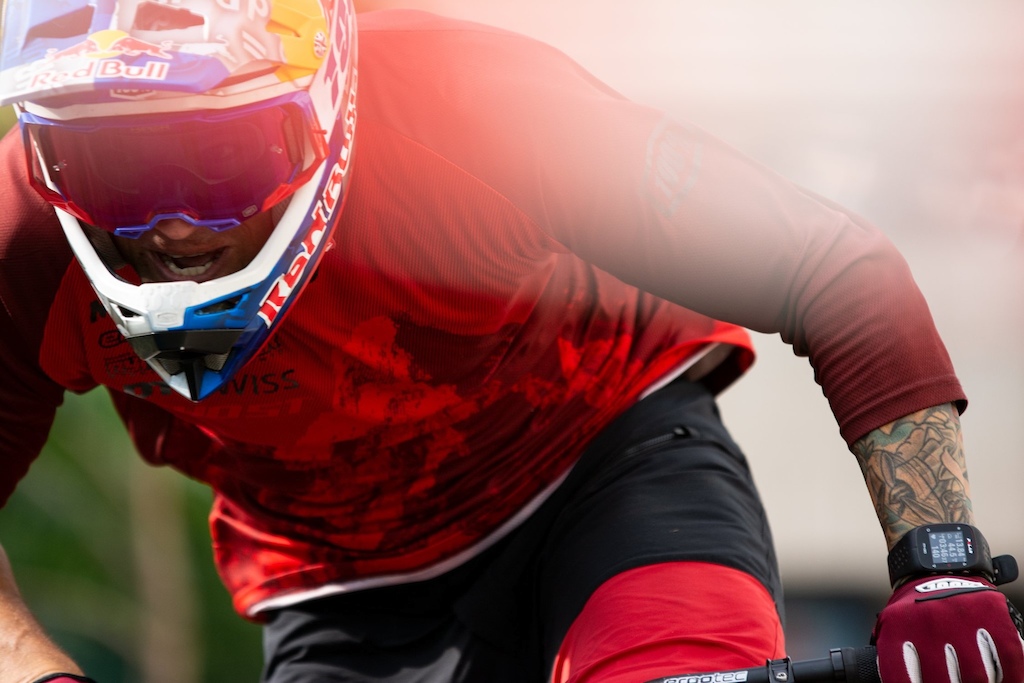 "I prepared my short travel GHOST Riot with 130/130 and 650b which I usually use for 4X racing and Dual Slalom. This bike was flying here! Role of a favourite coming to this race is always a bit harder than coming here as an “underdog” but truly enjoyed every centimeter of a track and man I felt great on my bike." 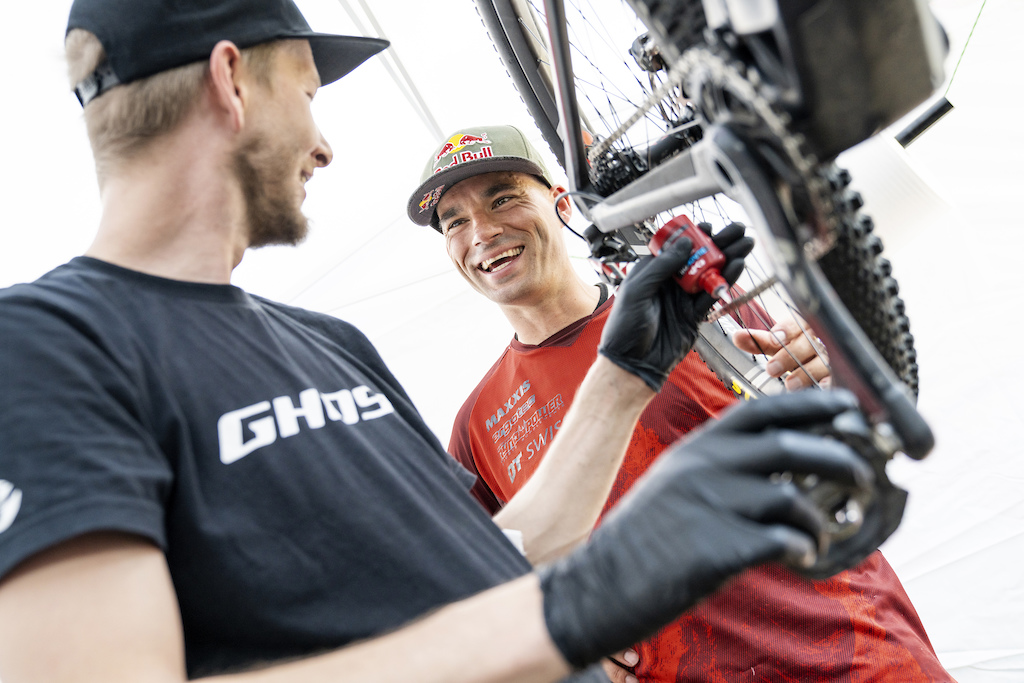 "It was really cool to compare with other guys I haven't been racing against for a really long time. I did solid runs in both of my final runs and took a win! It was great to see all my friends, fans and other riders I haven't seen for a long time at one place. Becoming a national champ for 2020 was cherry on a top. Thank you guys and see you soon..” 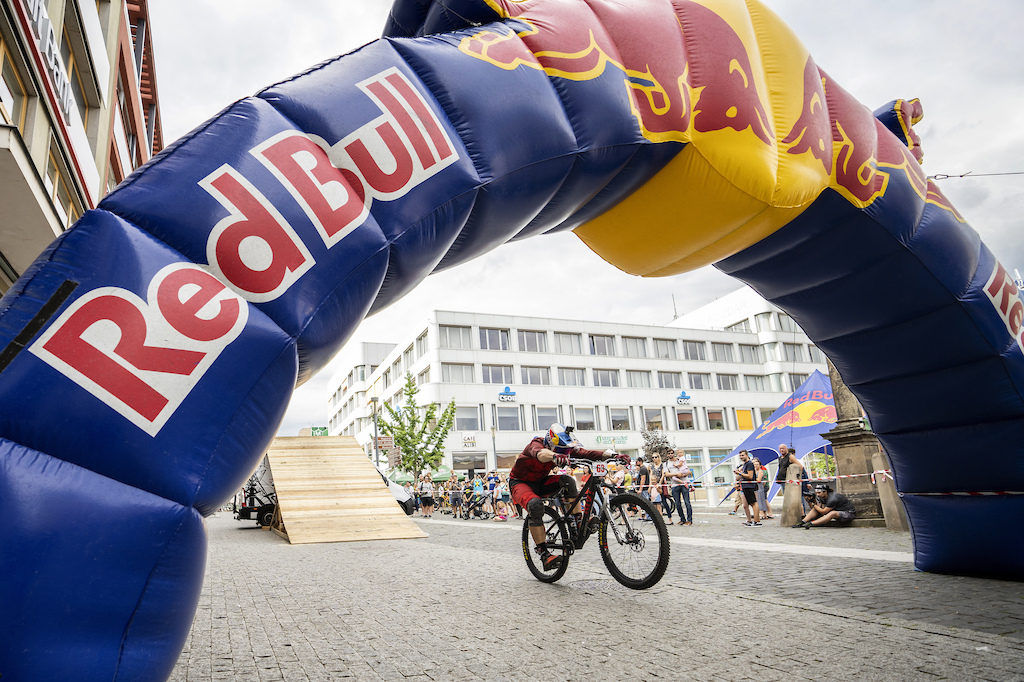 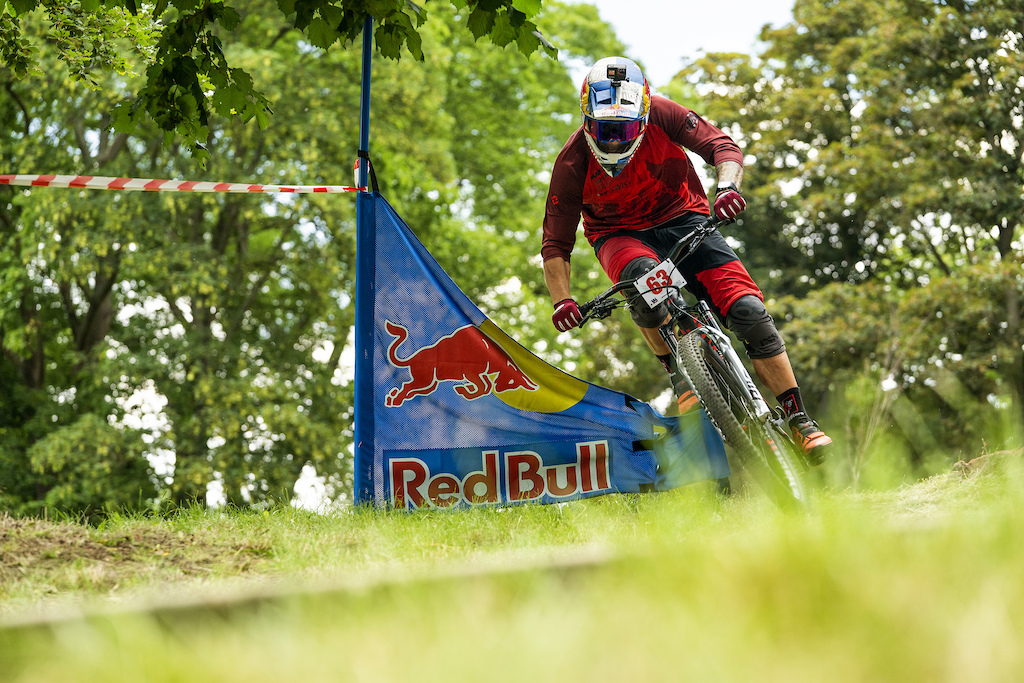 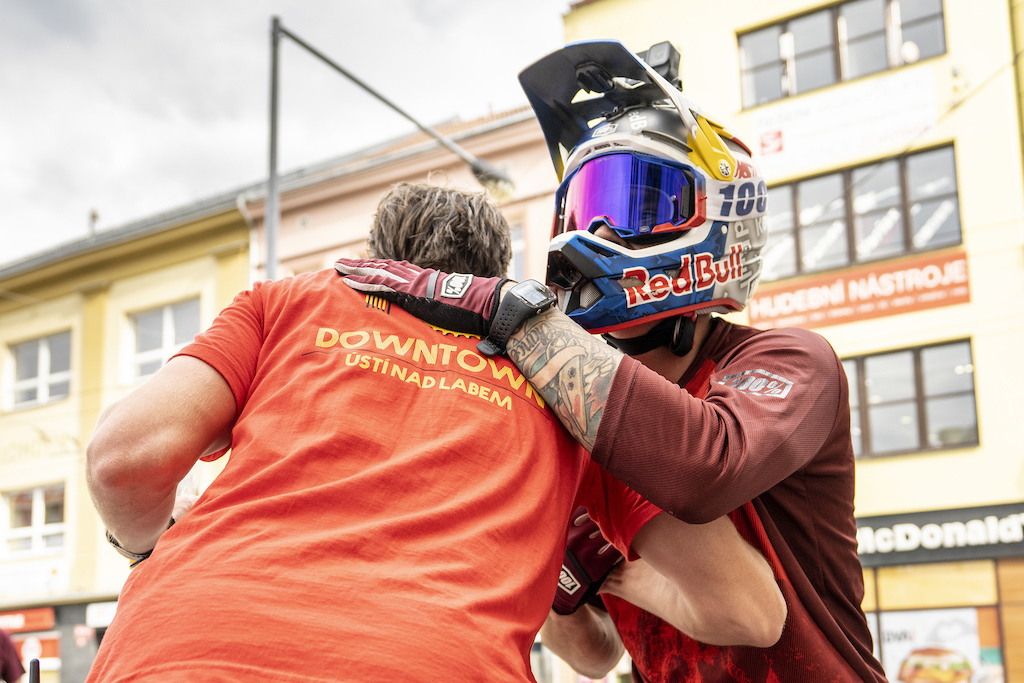 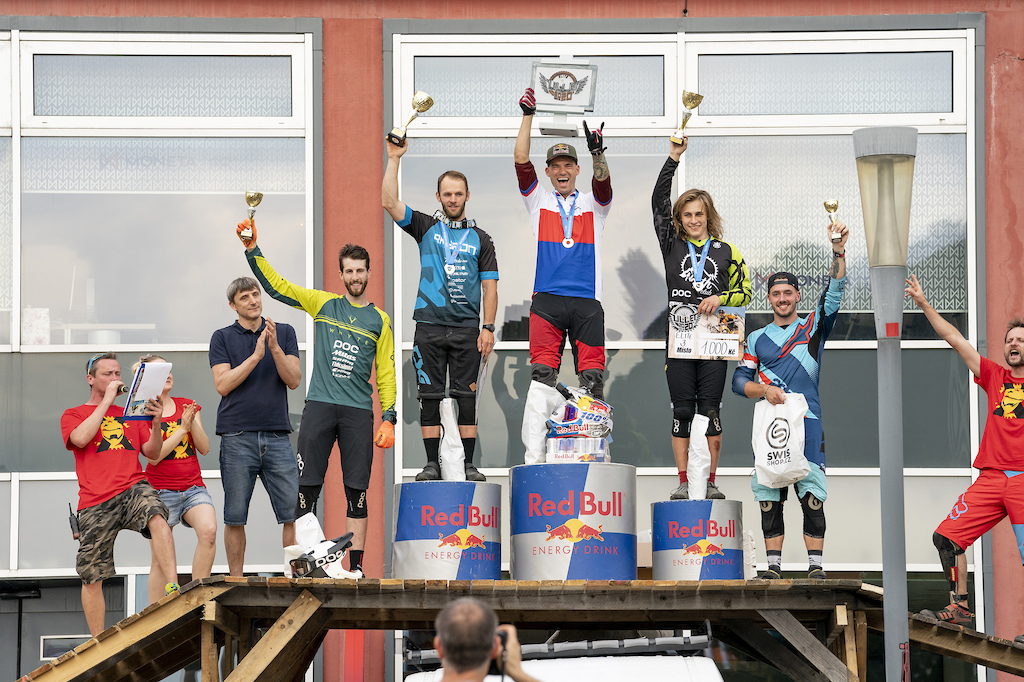 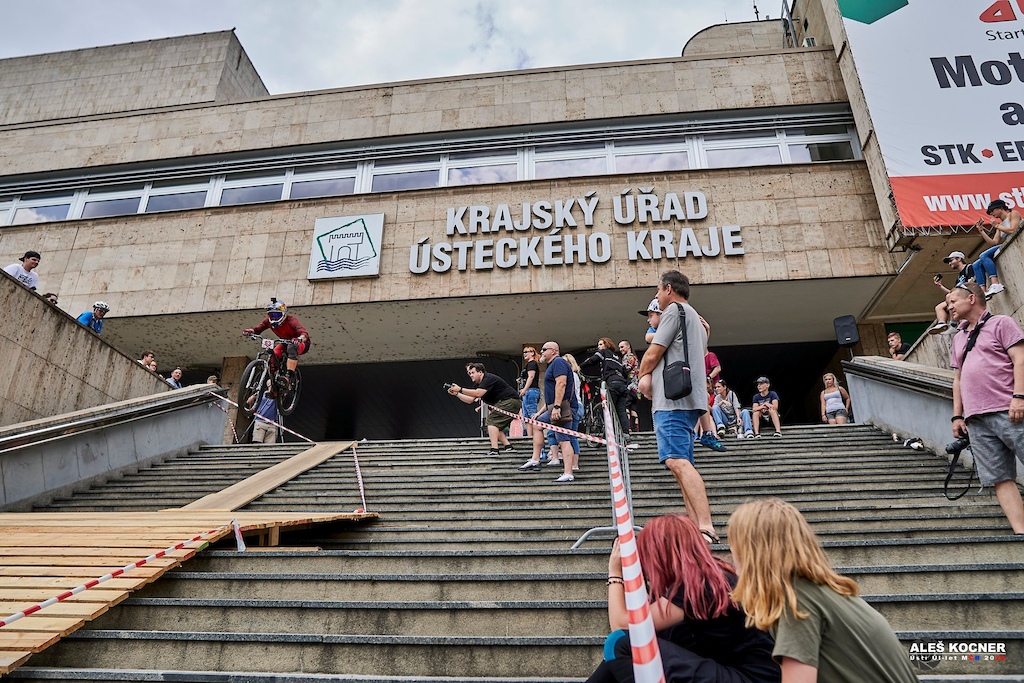 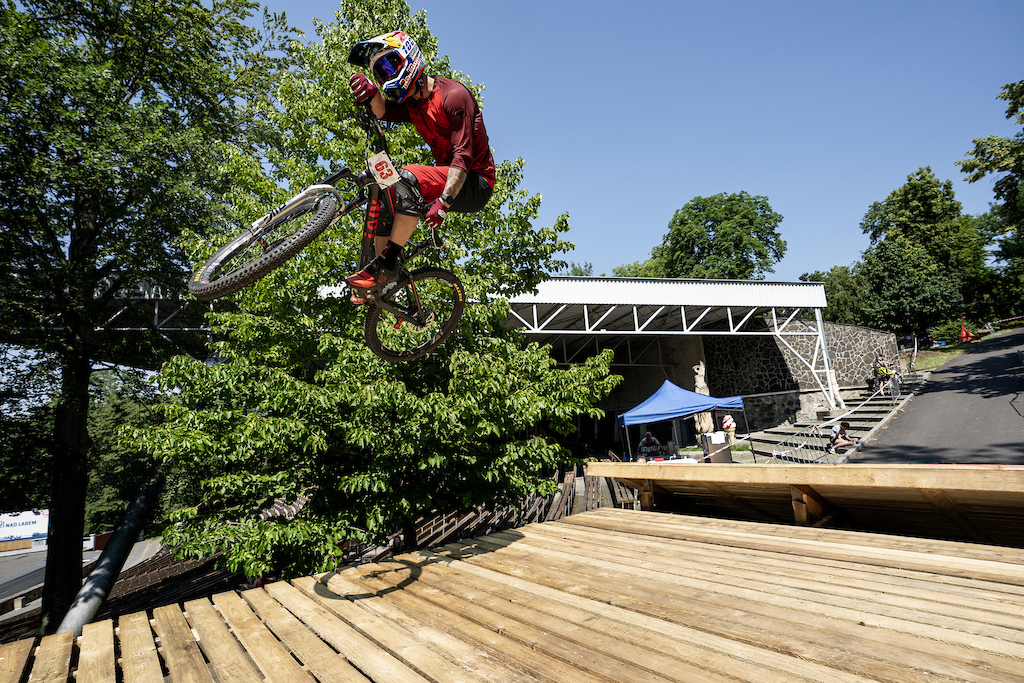 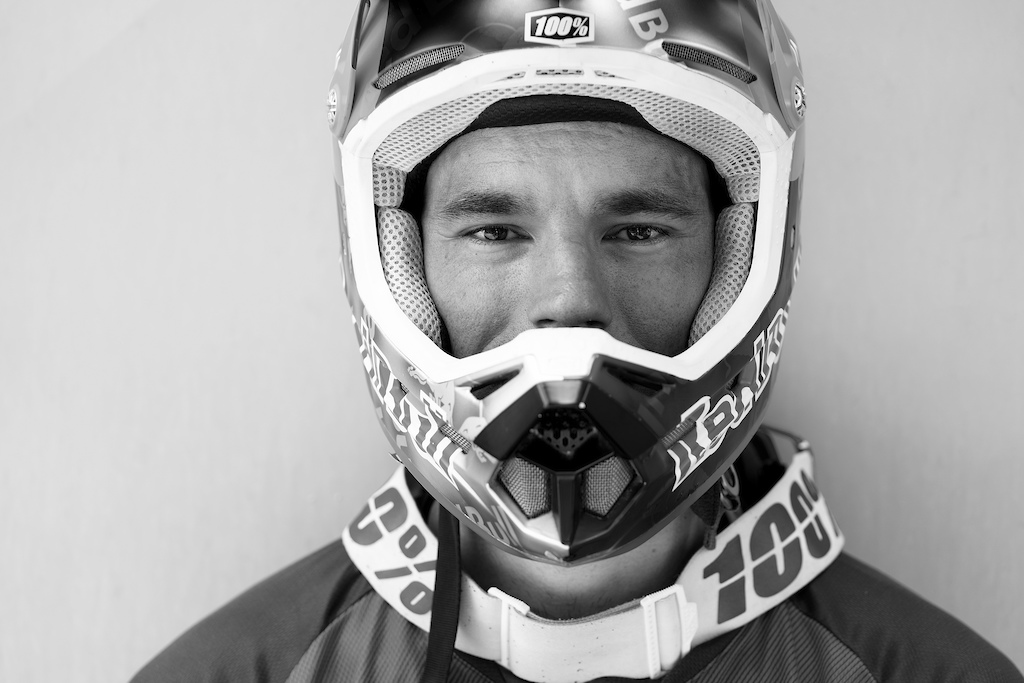 The event coming up next is Euro 4X series in the west of the Czech Republic on 25.7. We will keep you updated about this one.

OCSunDevil (1 days ago)
And sometimes I wonder if 150mm is enough travel for me. LOL

Narro2 (1 days ago)
i remember seing this guy in Taxco, i shouted him "hey thomas", he got scared and kept walking, it was a few days after the killings which had happened in the next town, so i kinda understood his concern

neimbc (21 hours ago)
Certainly one of the tamer urban courses.