There would be a familiar start to Day 6 as riders enjoyed two nights in Breil-Sur-Roya, returning to the summit of the Col de Brouis for the opening stage of the final day of Mavic Trans-Provence 2019. 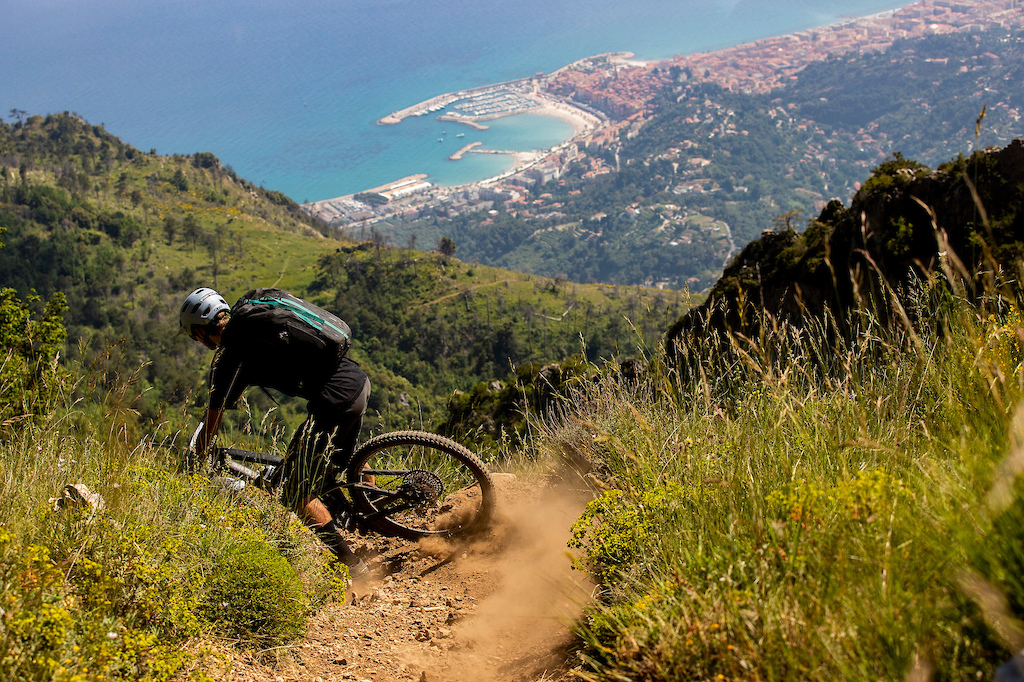 It feels like an age ago that a group of acquaintances rolled into Barcelonnette, nervously awaiting Day 1. What seems to have taken forever has also gone by in a heartbeat, and riders and staff all know each other as friends. That is part of the quintessence of Trans-Provence. 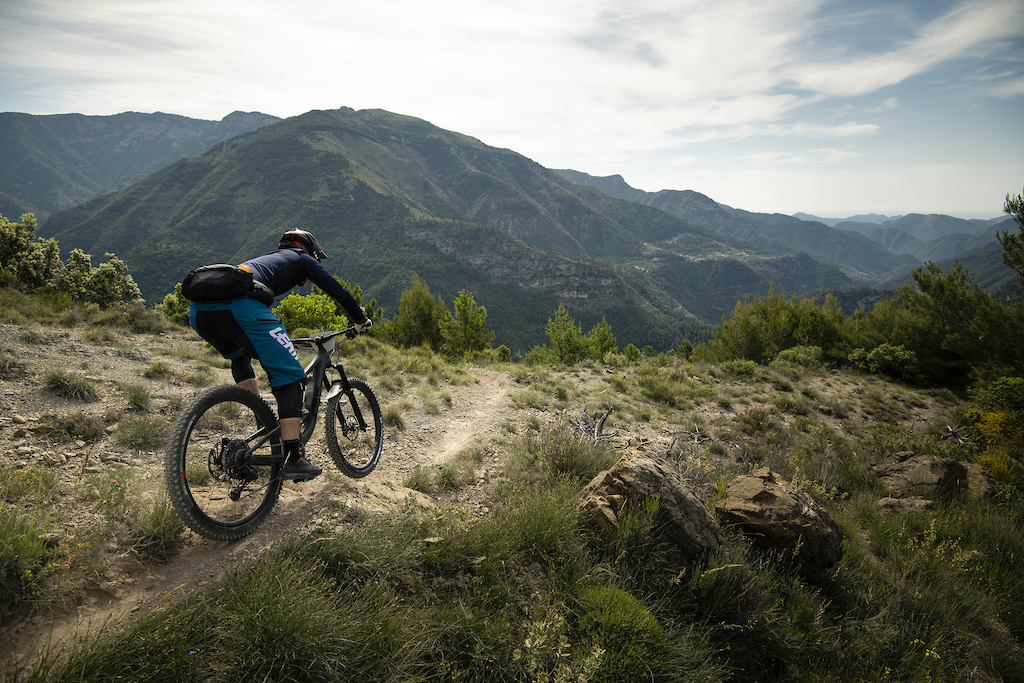 Day 6 was to be a classic final day Trans-Provence affair with four stages that epitomise the final dash to the beach. 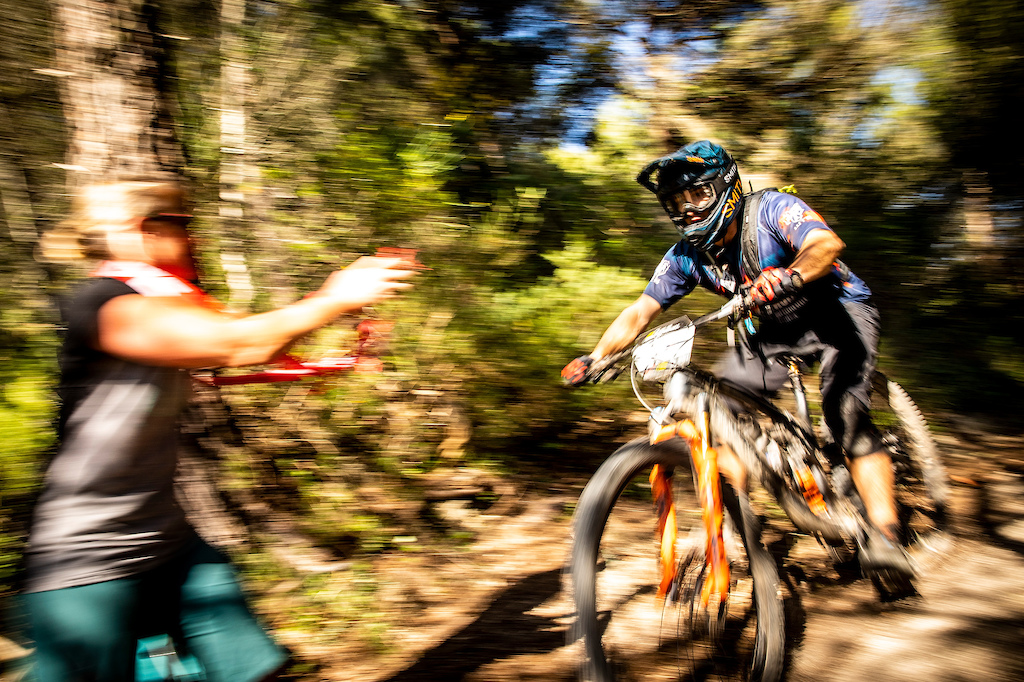 The shortest day of the week continued to push riders as tired bodies from the previous five days battled the coastal heat and torturous rock above The Riviera. 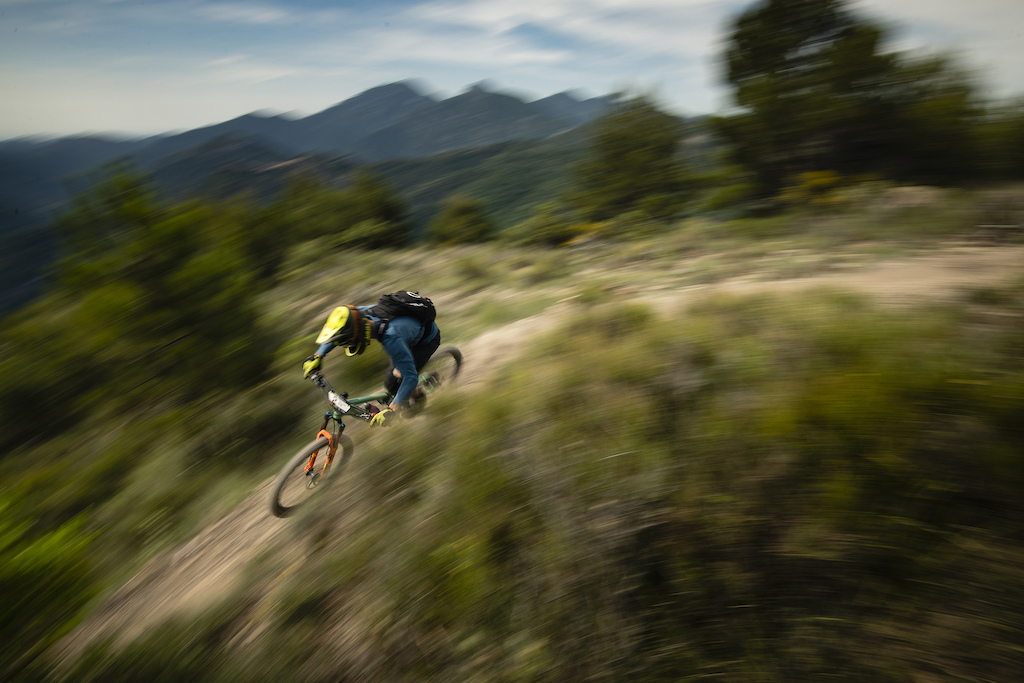 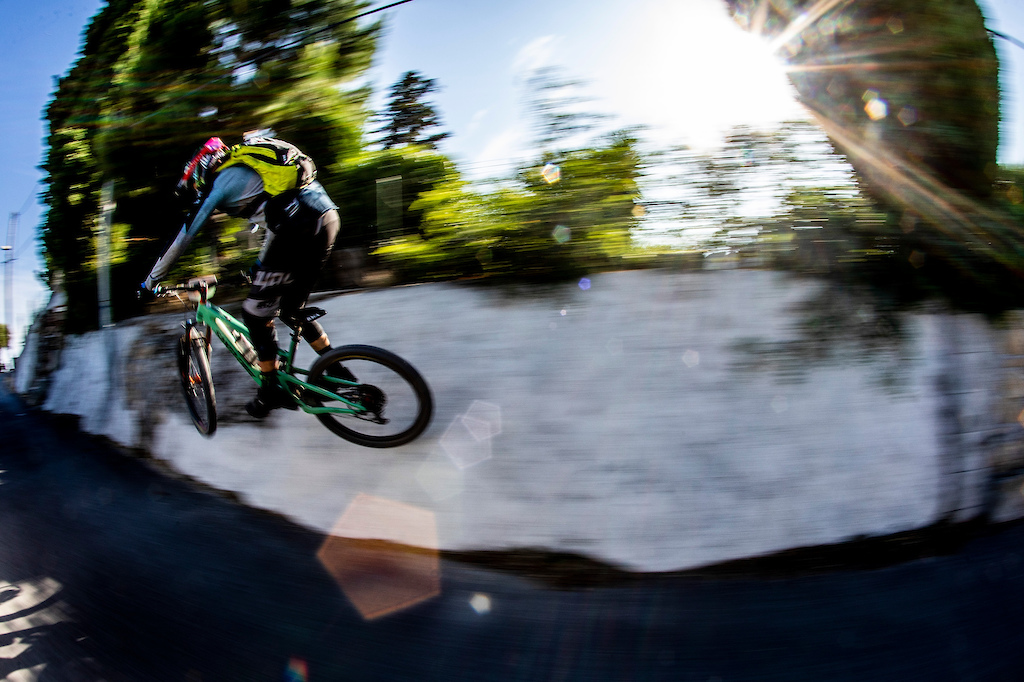 Marco Osborne emerged victorious after a week-long battle with Romain Paulhan. The Frenchman took the Day 6 win by three seconds, but had to settle for second overall. These two were out front throughout the race and kept it that way, exchanging places mid-week, and making the racing as exciting as ever. 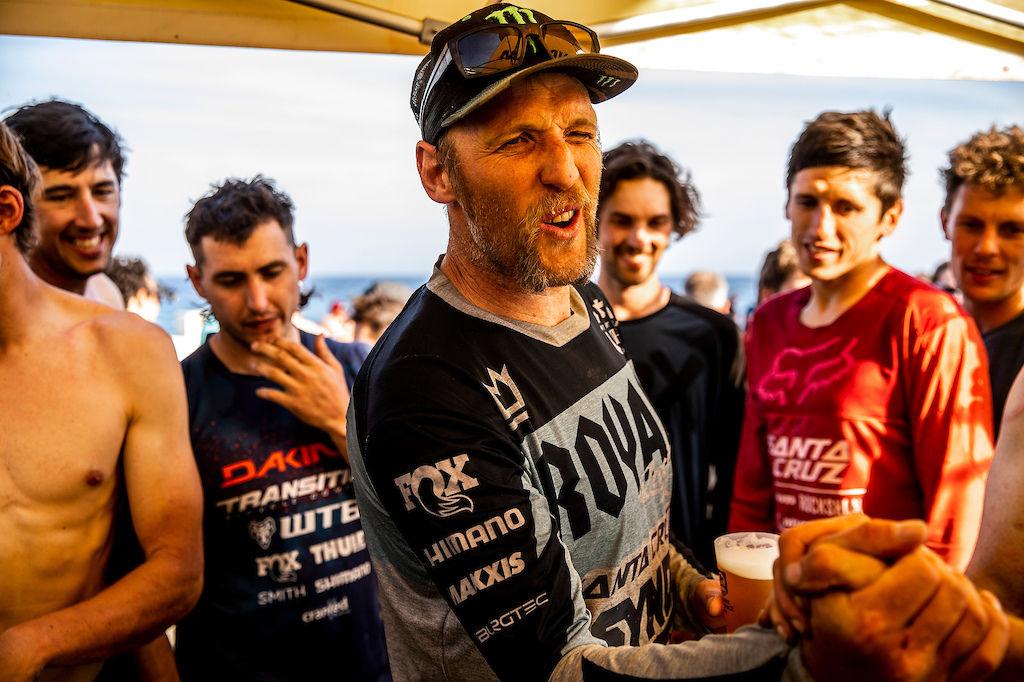 Tracy Moseley dominated the Women’s category. She wouldn't relinquish her lead at any point, only extending it further as the adventure moved south. The AM category wouldn’t see any less fierce racing, and Martyn Brookes took the win after trading places with Loïc Delteil and Rowan Sorrell over the course of the event. It’s no real surprise that Steve Peat wrapped up the M40 category, extending a monstrous lead as the days went on. He’d also end the week in 6th overall. 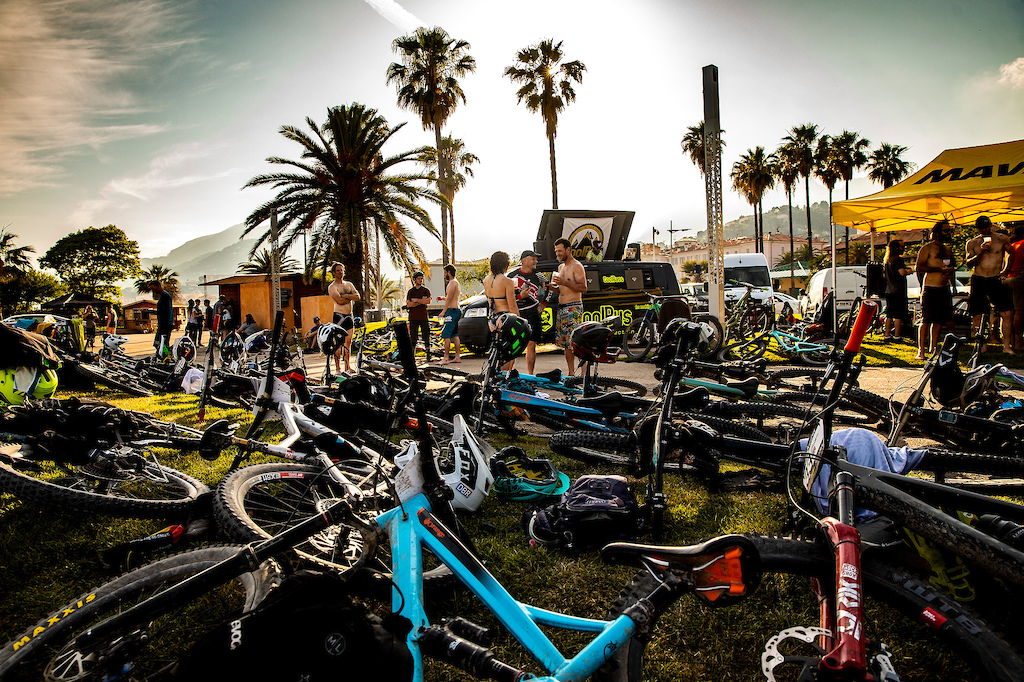 Beers and beach beckon as the after party kicks off to celebrate a decade of blind, timed trail exploration.

From humble beginnings in 2009, Trans-Provence became a standard-setter for those that would follow. Trans-Provence has stayed true to its roots ever since, with trail exploration at its beating heart. We have to say thanks to everyone who has a part in the Trans-Provence journey over the years.

People are truly what make this event tick. Whether it be rider, medic, mountain staff, kitchen staff, timing, shuttle drivers, masseuses, media team and sponsors, we are indebted to them all for the simply unique experience that is Trans-Provence.

davefreeman (Jun 24, 2019 at 10:20)
no one comments because this race is another planet, another level, this is serious MTBking. period. respect to all the racers who went through this thing...

MikeBigHitTopperz (Jun 25, 2019 at 14:24)
If you ever have a dream of wanting to do something, do it. Don't wait, do it. Don't as for permission, do it. I always said I would do TP, never done it. Always something that took priority even tho it wasn't that important looking back. Now I can't do it next year. Yes, I can ride the trails in the area, but that wouldn't even be close. Have a dream and seize it!!

MrAngry (Jun 25, 2019 at 0:37)
End of an era! I’ve said it before but it’s worth repeating,
Thanks Ash, Melissa, the trail setters, caterers, drivers, medics, all the photographers and all round great people that year after year have made this one of the best events in Mountain biking to both follow and for a lucky few to take part in.
Long live the TP (even if just in memory’s of the good times)

howsyourdad (Jun 24, 2019 at 12:20)
raddest thing I've ever done, so stoked to have taken part. Props to everyone involved, pure MTB #raceblind

That said - I wanna do this!