Video: Trying to Break Into the Top 20 in DH World Cup with Brazil's Roger Vieira in 'Underdog'

Born in Brazil Roger moved to the UK in 2014 and has settled down in the Midlands, working at Moore Large a distribution company in the bike industry and racing on the weekends he's been climbing the ranks in recent years. This off season has meant staying local and riding everything Derbyshire has to offer on a trail bike. 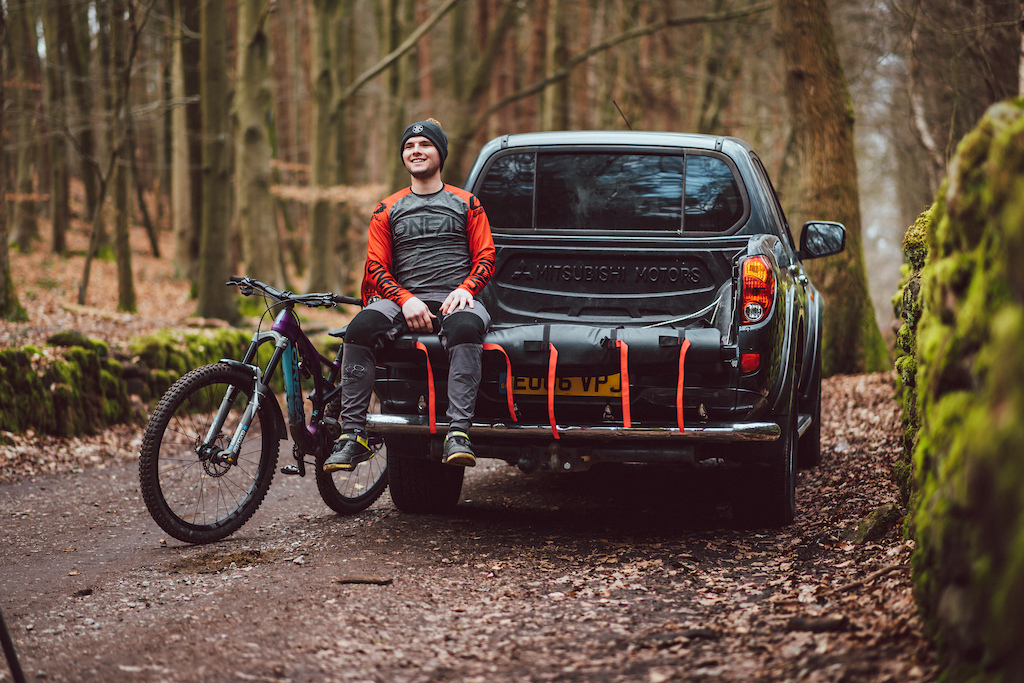 Starting young Roger’s first memories were riding and racing XC, although he soon discovered he was more suited to the descents.. Pictured below is Roger (left) and his brother Douglas (right) who also races. 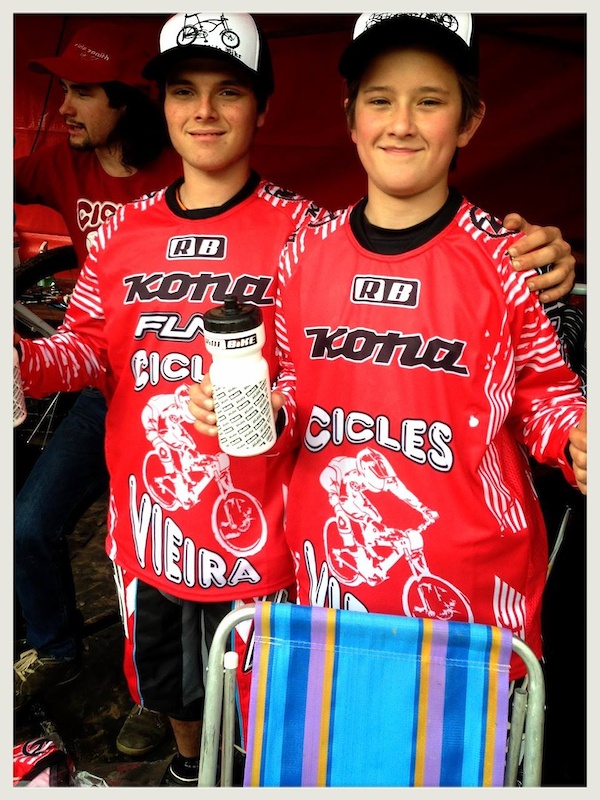 So how does a Brazilian who’s moved to the UK feel the riding compares? Firstly the sheer quantity of trails hidden away in the woods here in the UK whilst they aren’t long they are plentiful and offer up a lot of variety from technical roots and rocks to large jumps. 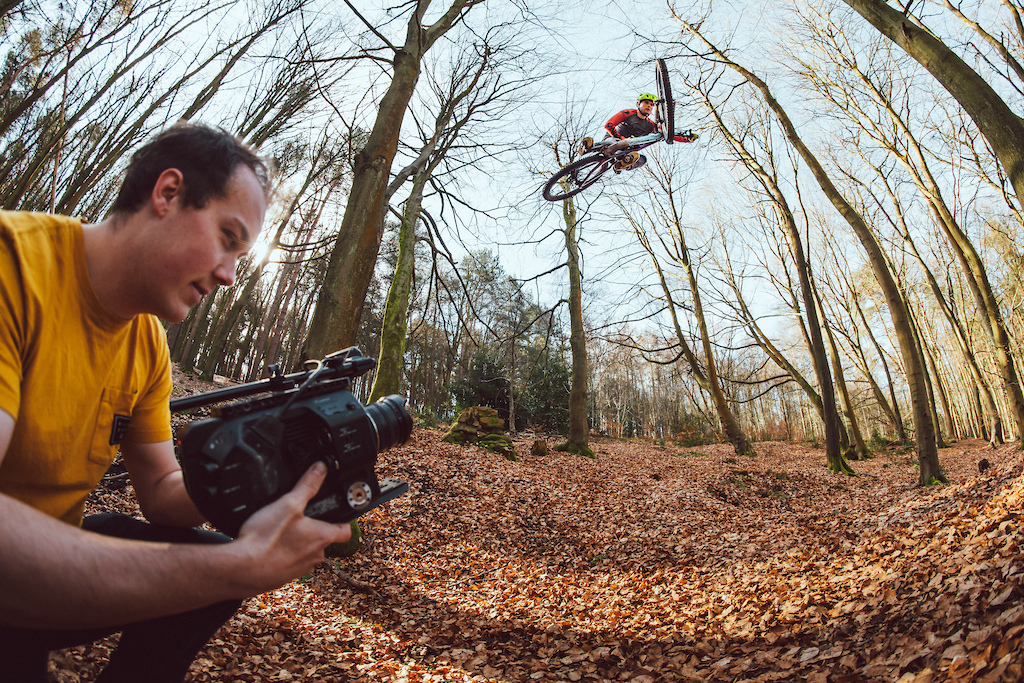 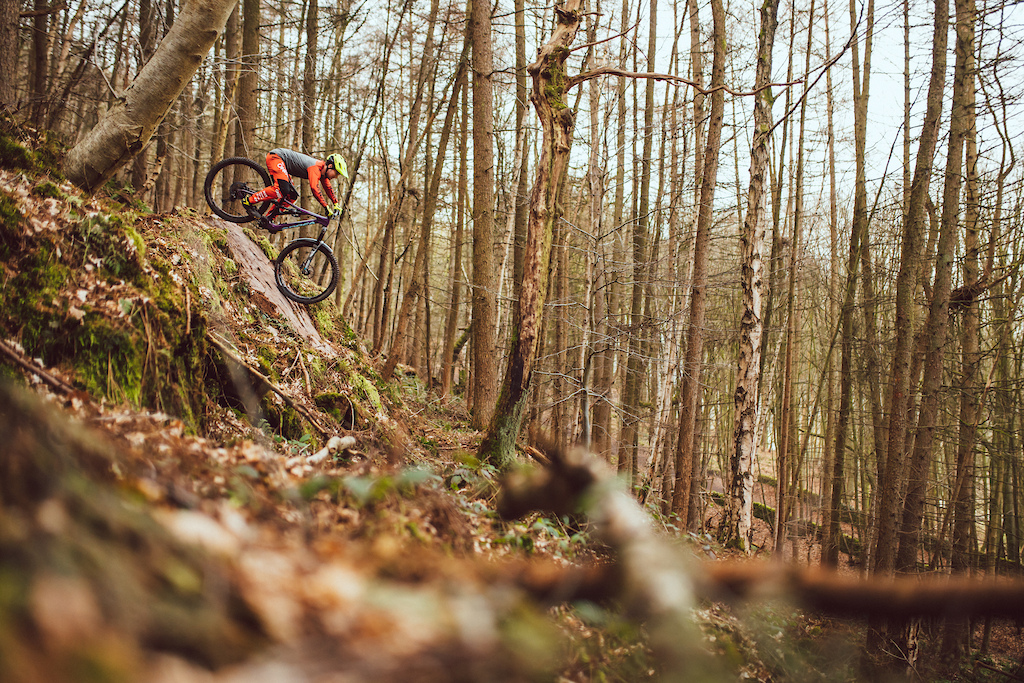 A winter staying local has meant Roger has barely spent any time on his downhill bike ahead of this weekends first UCI downhill World Cup in Leogang. But the time spent on the trail bike has left him feeling stronger than ever. 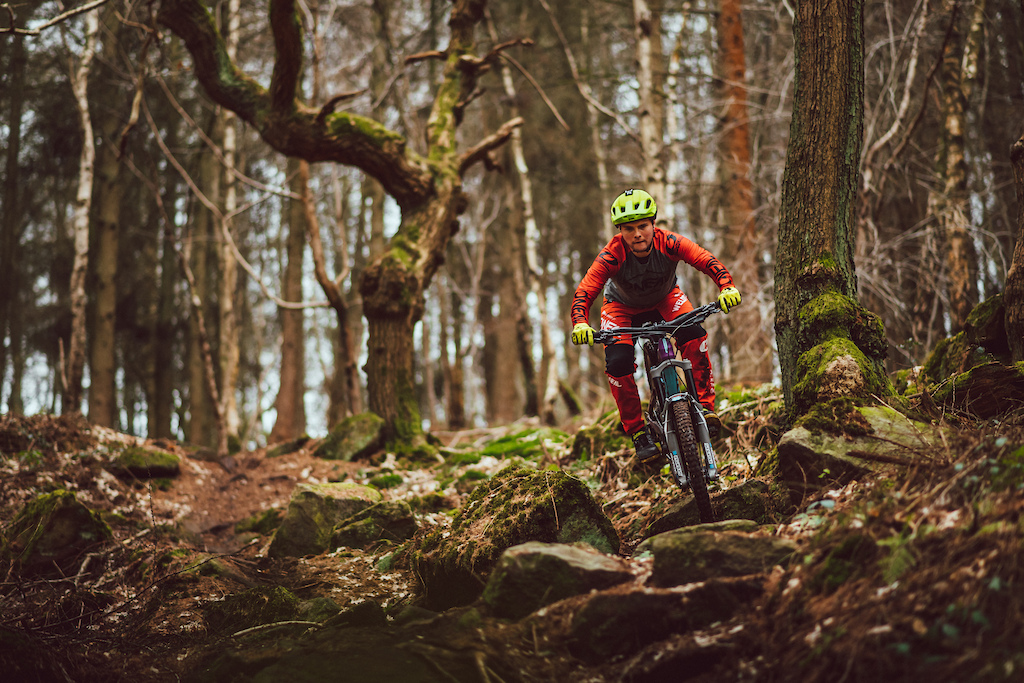 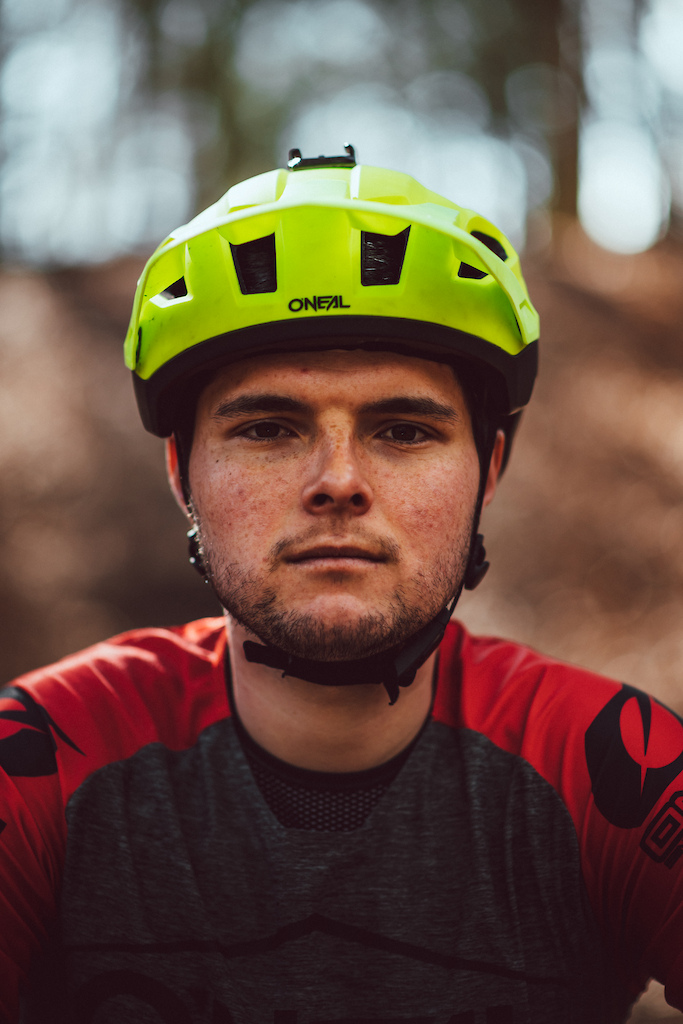 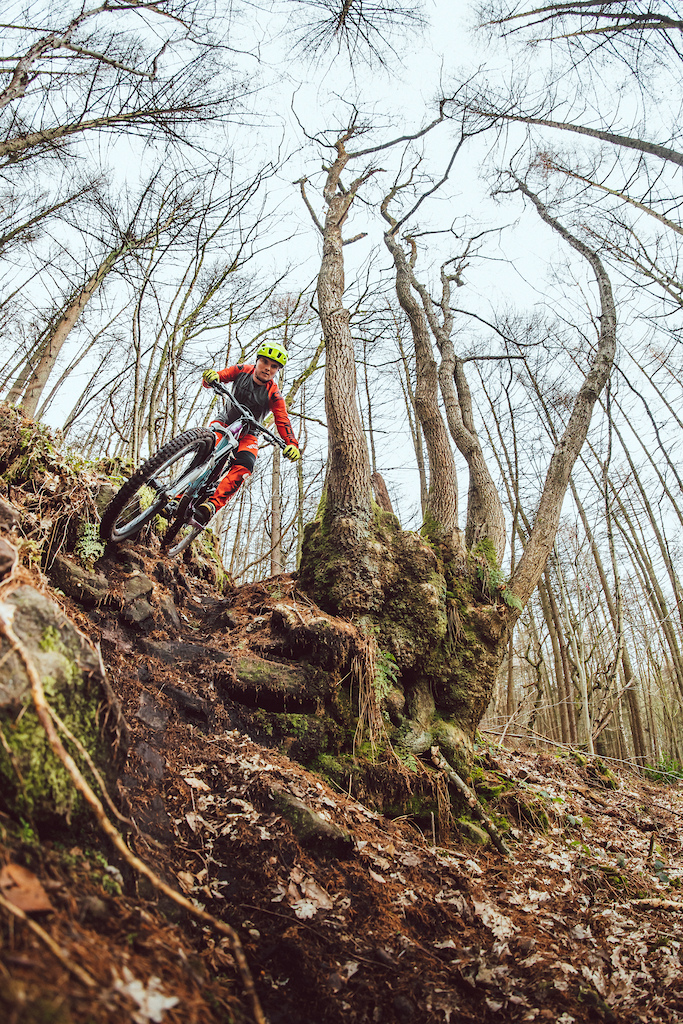 A bold statement there, we will have to see this weekend if Roger has what it takes to battle the top riders going into this weekends racing.

pj-irons (Jun 11, 2021 at 2:55)
Loved this, Roger is such a nice guy, always smiling and always says hi down at the BMX track or in the woods.
And don't our local trails look good!

Good Work Live To Ride ( i need a new T-shirt)

GumptionZA (Jun 11, 2021 at 3:17)
I've bumped into Roger a few times on the trails, super nice dude. I remember one time we convinced him to do a really weird huck into a steep boggy roller thing with a huge compression, he made it look so smooth, was very cool.