Muckmedden Events are preparing to give the UK Enduro scene a shot in the arm with Clans @ The Croft, a brand-new Team Enduro race being staged at Comrie Croft in Perthshire on Friday 3 and Saturday 4 April 2020. To celebrate this new format a highly entertaining promotional video, filmed at Comrie Croft in the eye of Storm Ciara, has just launched.

Commenting on the video, race organiser Aaron Gray said: “Every time we seem to arrange a promo video shoot for one of our events the weather is horrendous! Last year we filmed in the middle of Storm Gareth and this year it was Ciara! It’s not easy to promote a spring event when you’re filming in a blizzard, but we had great fun on the day and nobody caught Hypothermia....as far as I know.” 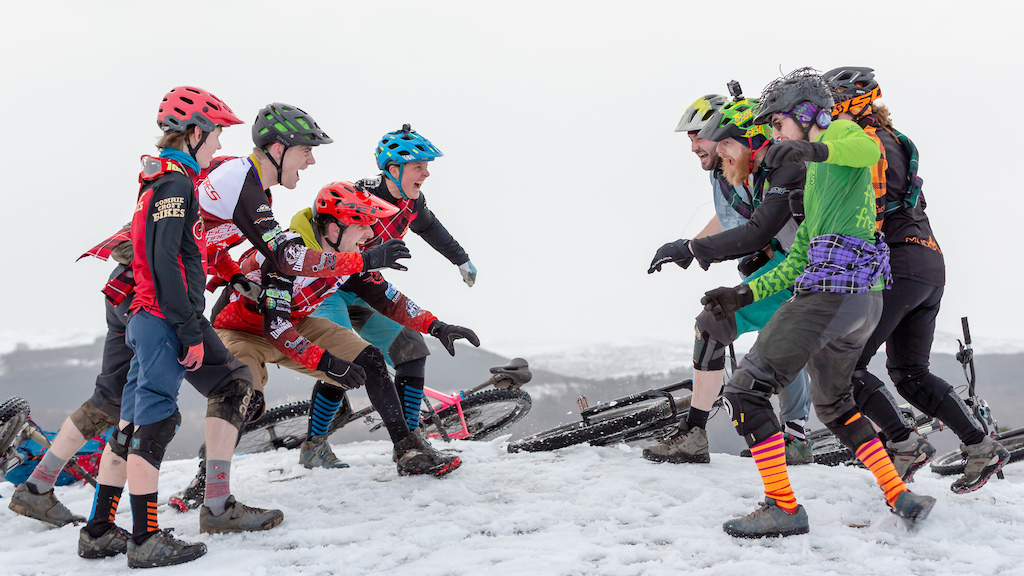 Raymond Leinster
Clans @ The Croft, sponsored by Sixth Element, was inspired by the Enduro World Series (EWS) Trophy of Nations team event, introduced in 2019, and is the first Enduro team event in the UK. This exciting new addition to the race calendar will not only give riders the opportunity to get their solo race times, as is the norm, but they are also being encouraged to join forces with two other riders and to race as a team in the event’s ‘Clan’ category. 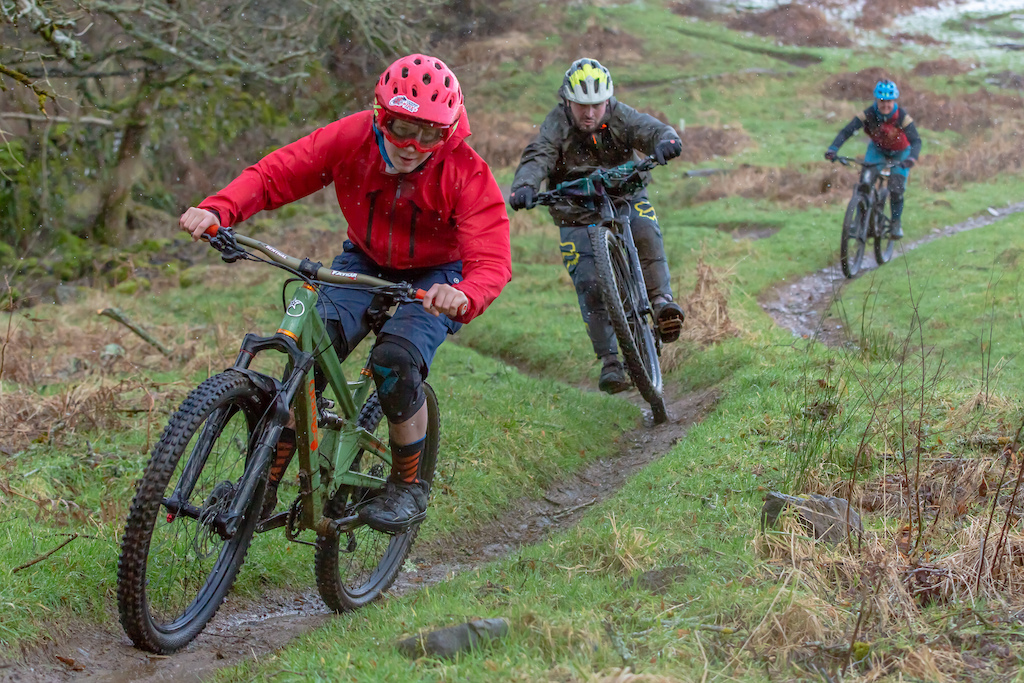 
With a reputation for events that stand out from the crowd, including the fancy-dress themed Fair City Enduro in Perth, the Muckmedden team are promising that Clans @ The Croft will be no different and with more than 50% of race entries sold already, riders are being urged to book their place as soon as possible. 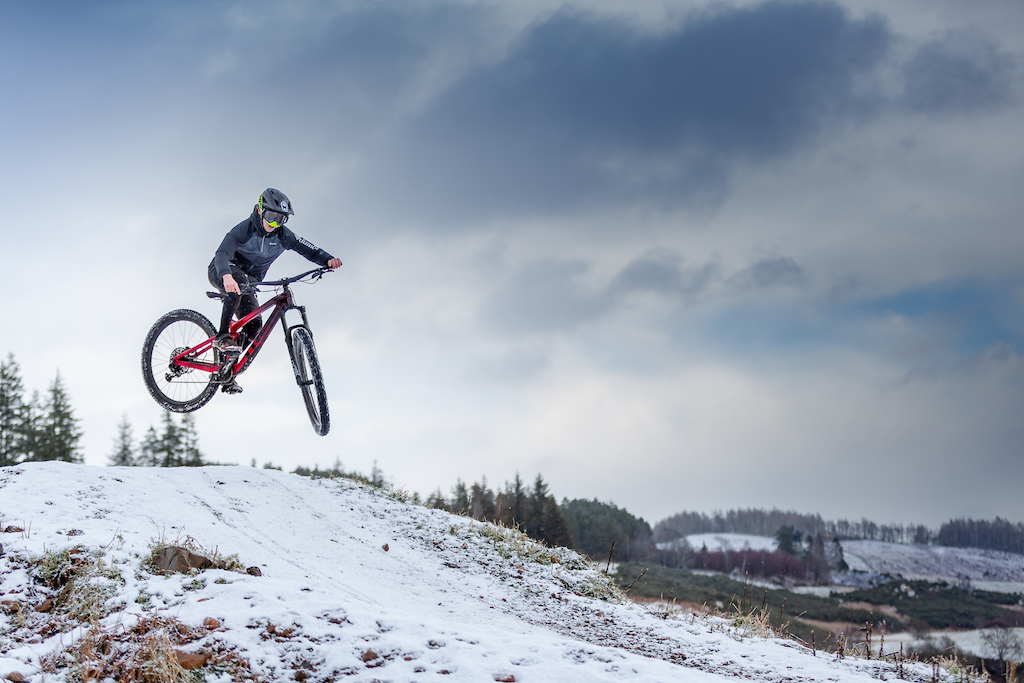 
Race organiser, Aaron Gray from Muckmedden Events, said: “Racing as a team of three will add a level of strategy that you won’t find in a regular Enduro. Clan riders will have to race in close-formation and the team’s tactics and combined skills will count towards their overall result. It will be interesting to see how it pans out as the strongest teams on paper at the EWS Trophy of Nations didn’t actually win the tournament. It just took one mechanical to turn the race on its head. The best thing for me is that Clan riders get their solo times too, so it’s like a regular Enduro but the team category just adds another competitive dimension to the race.” 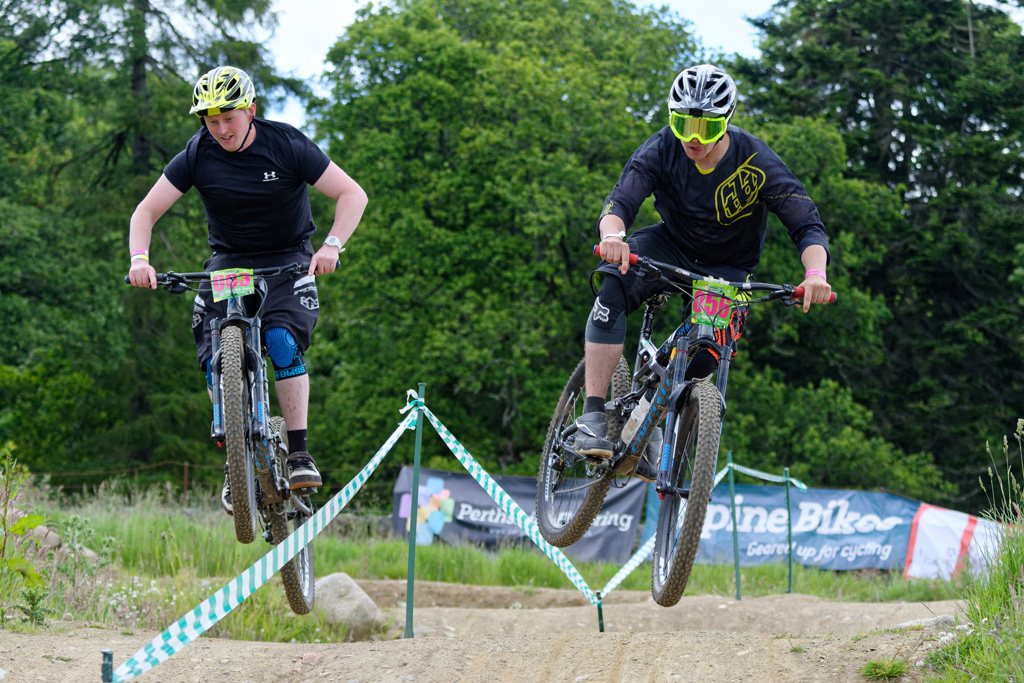 
Chris Ball, Managing Director of the Enduro World Series, said: "We were blown away by the response to our first team event in 2019, the Trophy of Nations in Italy. It was great to see riders embrace the team format and work together on strategy and tactics. The feedback from the competitors was fantastic - racing with friends rather than against them proved to be a massive hit and created an amazing sense of camaraderie - I'd encourage anyone thinking about entering Clans at the Croft to go for it." 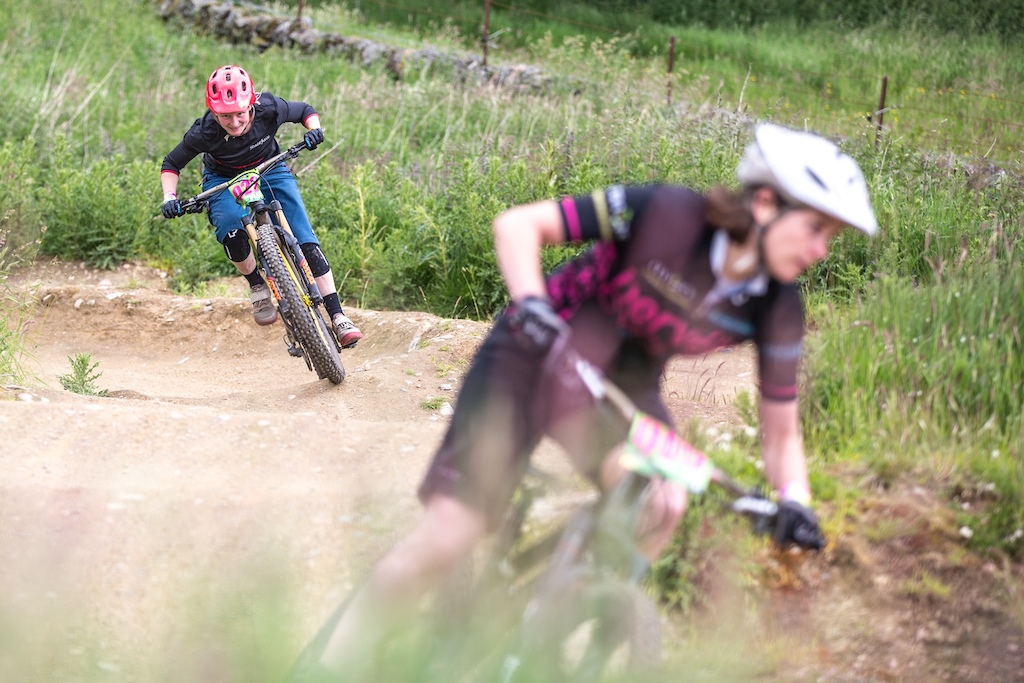 Trevor Worsey
Aaron Gray is delighted to be returning to Comrie Croft with Clans @ The Croft. He said: “The Croft is well-known for having an extensive network of trails and a fantastic campsite, so there’s no better place in the UK to host our new Team Enduro. As is the case with all of our events, Clans @ the Croft is more than just a bike race. In the evening, once the racing is over, we’ll have music, a licensed bar and a party in the big tent so we’re hoping riders will bring their friends and families and stay for the weekend.” 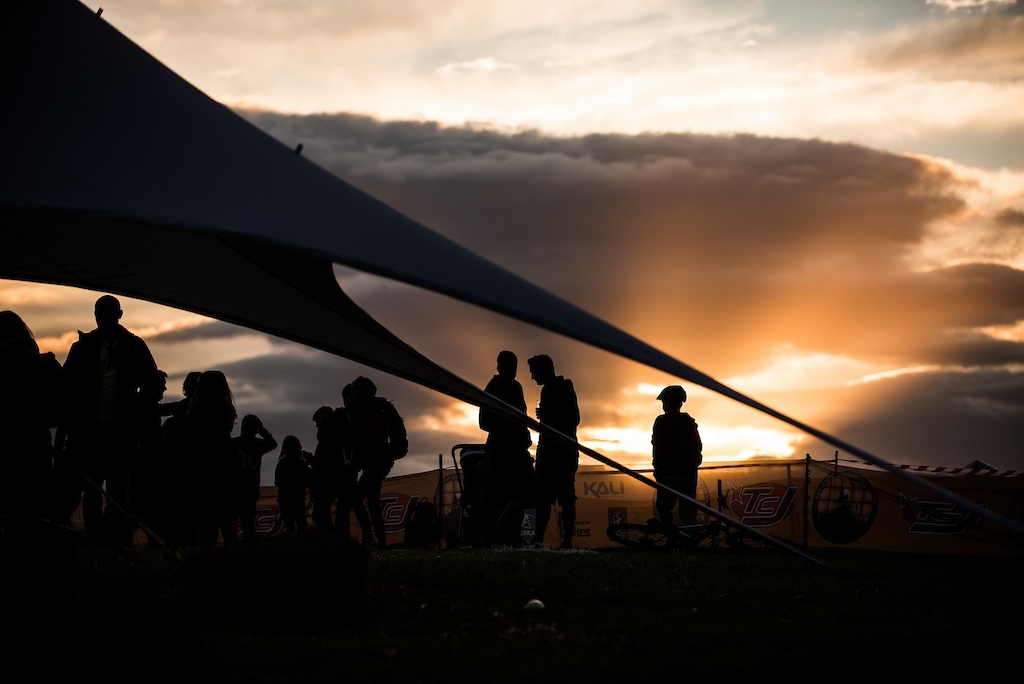 Ian Potter
When asked about the proposed course for the event Aaron Gray said: “After scouting potential new sections and studying the existing trails network with the guys from Comrie Croft Bikes, we’ve settled on six gravity-oriented stages that make the most of the elevation on offer and keep the amount of climbing on stages to a minimum. Riders will tackle everything from Comrie’s gnarly Black trails to flowy berms, bike park jumps and even new natural sections linking all the best descents together. We will finish the day with some head-to-head racing on the same Dual Slalom stage that went down a storm at Cream o’ the Croft. I think riders will be amazed at the sheer length and quality of the descents we've managed to squeeze out of such a compact venue this year.” 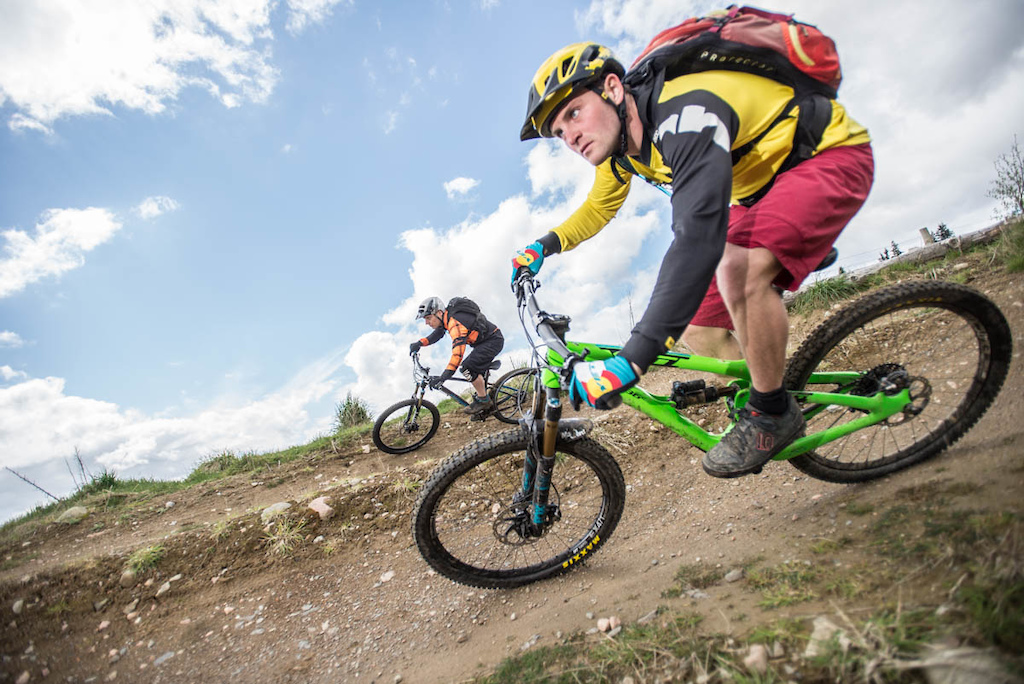 Ian Potter
Ticket info: Racers need either a CLAN or a SOLO entry. Anyone staying on-site overnight needs either a camping pass or alternative accommodation at the Croft. Spectating is free.

For more information and to purchase camping passes and race entries go to muckmedden.co.uk