The TV coverage is getting better at the races but we still don’t see all of the track so with this video of of the TV footage overlay with the race run it’s cool to see everything that happens during the race from two different angles.

Joe Breeden got a top 20 here is Val di Sole World Champs but what makes this run outstanding is that just 5 weeks ago Joe was getting an operation on his broken collarbone. It’s amazing to see that he held on the roughness of the track riding smart and not crashing once in the week, but also it’s great to see that he did this top 20 starting under a rain shower that came just for a couple of riders. Well done Joe! 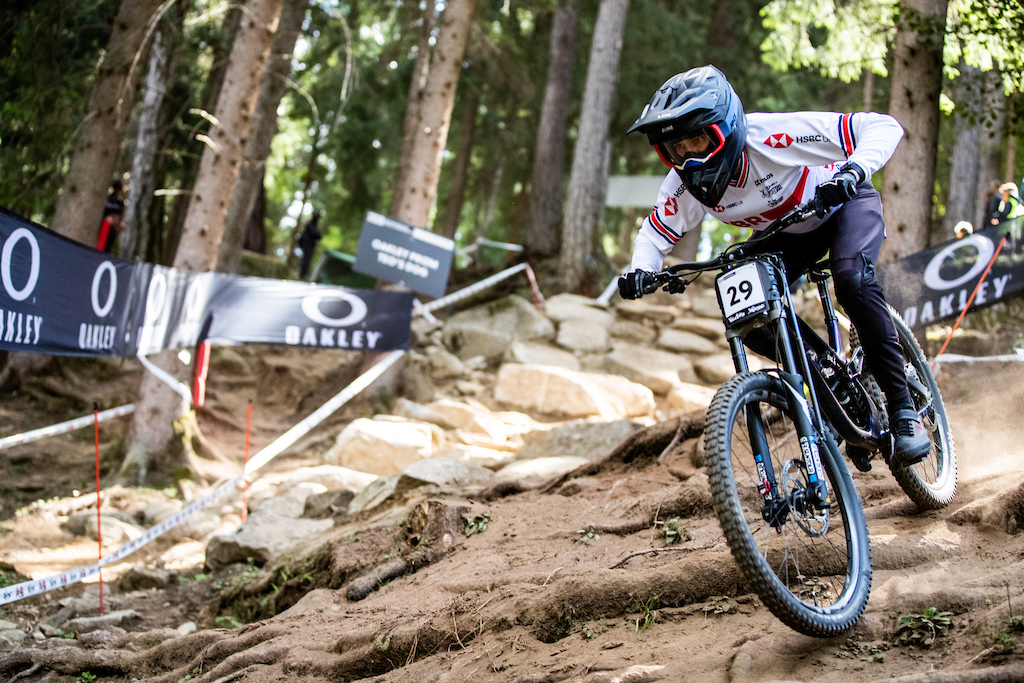 This race run was the 20th World Championship race run from Sik Mik Hannah and it’s pretty cool to see him sending it off in style with a big no hander at the finish! 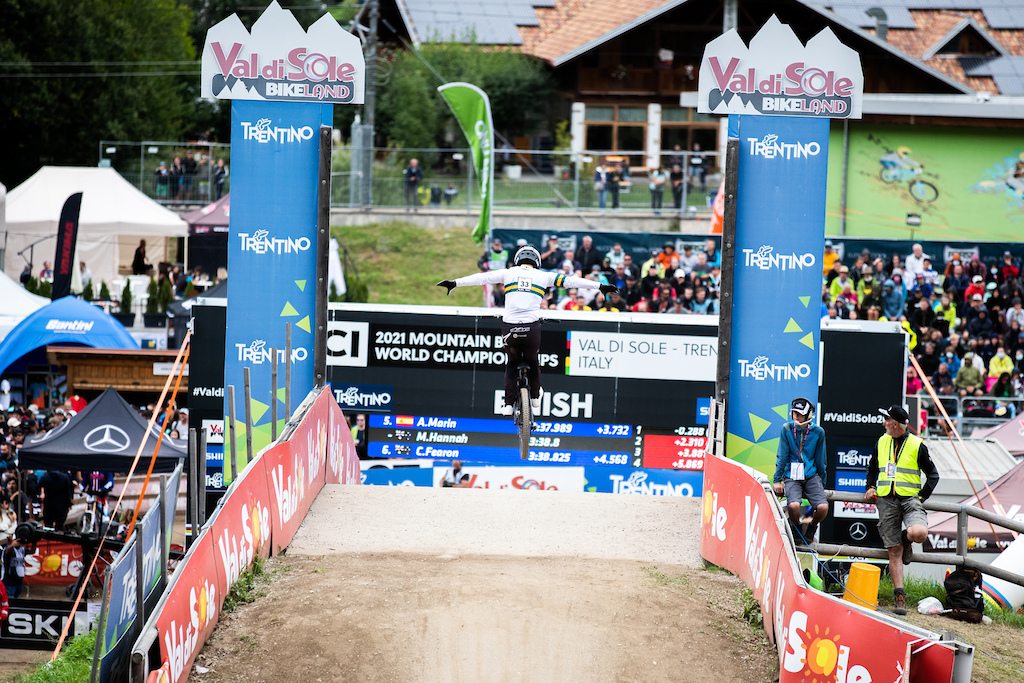 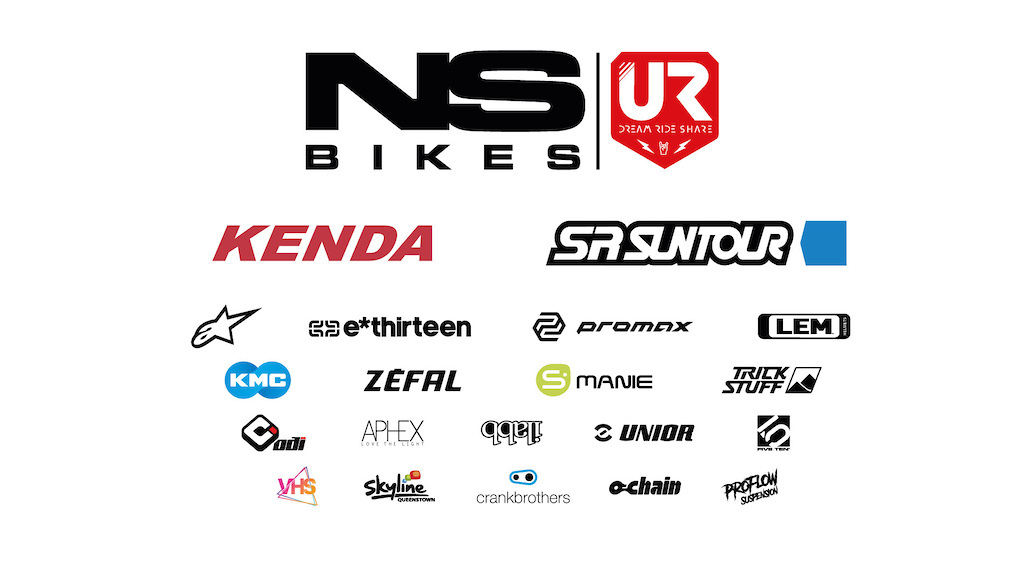 garrettstories (Aug 31, 2021 at 11:35)
After watching the POV's it has become clear to me that I do not mountain bike, I merely "dabble" in mountain biking.

thenotoriousmic (Aug 31, 2021 at 13:31)
Agreed. Imagine how nuts it must be in real life when the go pro footage causes you to break the screen on your phone for holding on too tight?

We have 60 riders on a World Cup final. That's like a 50.000€ investment in GoPro cameras for everyone (including a couple of spares to replace damaged items).

The road cycling transmissions already have selected riders with live feed from their onboard cameras (and they travel through a range of much more km's than a MTB race with the plane responsible from transmitting the signal several meters ahead of the ground.

How much would it cost to implement a system in the mountain which could relay the signal back to the finish line?

nouseforaname (Aug 31, 2021 at 11:25)
Is this the first time that someone has done this? It was fantastic! Get to see a full race run, and some better angles tha just a go pro run.

KUBBY (Aug 31, 2021 at 20:22)
The main thing this illustrates is how much of the race the "official" Red Bull coveraged omitted. Quite a shame really.

haychaser (Aug 31, 2021 at 11:22)
Ugh, this view doesn't work! More rider-over-rider overlays, so that we can see how they performed against each other in the different sections.

doncouzens (Sep 1, 2021 at 0:01)
That track was brutal, congrats to the top 3 especially Greg, once you get faster and faster it gets harder and harder... The black snake

Ostiah (Sep 1, 2021 at 0:13)
Am I the only one who think that RB live streams are f*cking bad?I want more cameras along the track! 4 minutes of race in just 1 minute of shootage is just embarrassing...

downhiller900sl (Sep 1, 2021 at 2:14)
@ostiah do you even have thought of carrying all the equipment through that forest in order to get you complete run footage? It's not like there are roads not even stairs. Then the race would be lengthy, only the last 20 riders would mean 1:30h of net footage

downhillin4life (Aug 31, 2021 at 13:13)
its nice to see race footage without hearing Claudios voice on it, which sounds like a boy going through puberty with all the voice cracking and shrieking