I first met Kendall a couple of years back at the Port Angeles Northwest Cup when he was racing in the junior ranks. Now he's coming off his first year racing the World Cup circuit as an elite, and doing it all as a privateer. We have been trying to link up for the past year or so to create a project together, but with differentiating schedules, things haven't really lined up. But a couple of weeks ago Kendall hit me up, I got the time off of work and headed out to Vancouver Island for the week.

With this project, we wanted to show not only Kendall's speed on the bike but also his style. Coming from a racing background, riding fast was what he used to, but for him, it was a nice change of pace to take a step back from the racing and focus on filming and adding some more style to his riding. It was a fun week of filming, we got hit with all sorts of weather, and it was probably the healthiest I've ever eaten all week thanks to Kendall's vegan diet haha! Stoked to see what he has for this upcoming season and to continue working with him in the future!
-Andrew Burns 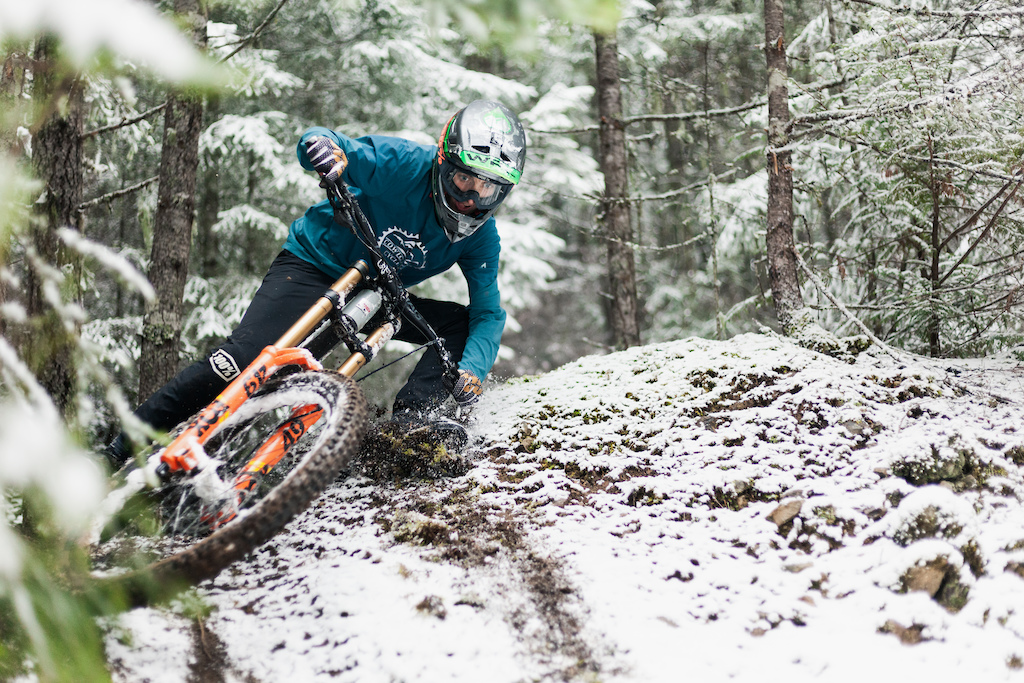 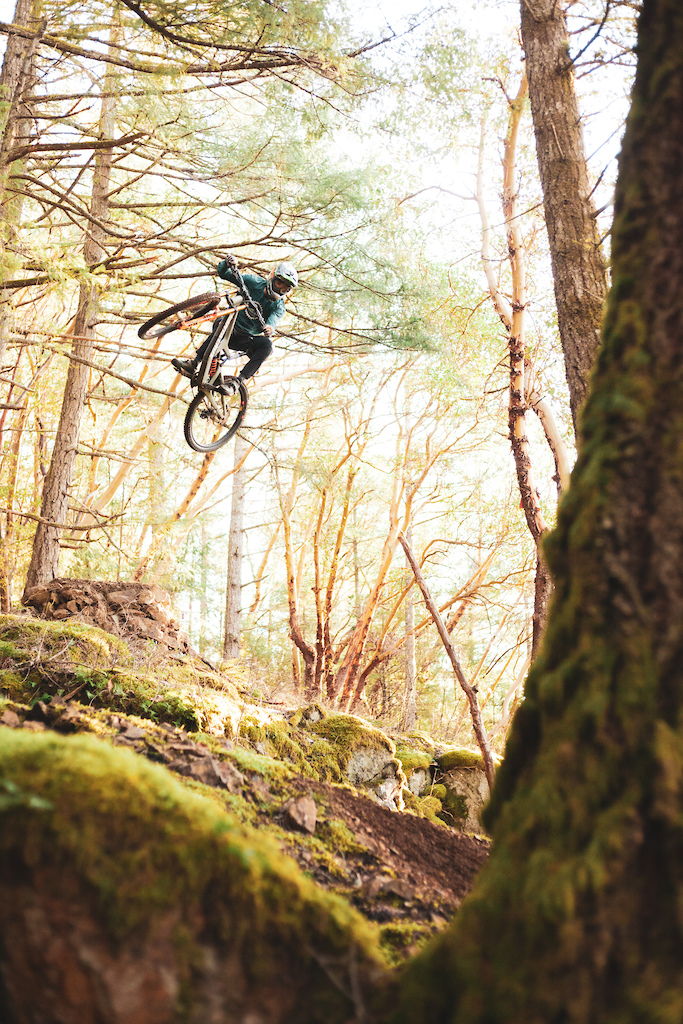 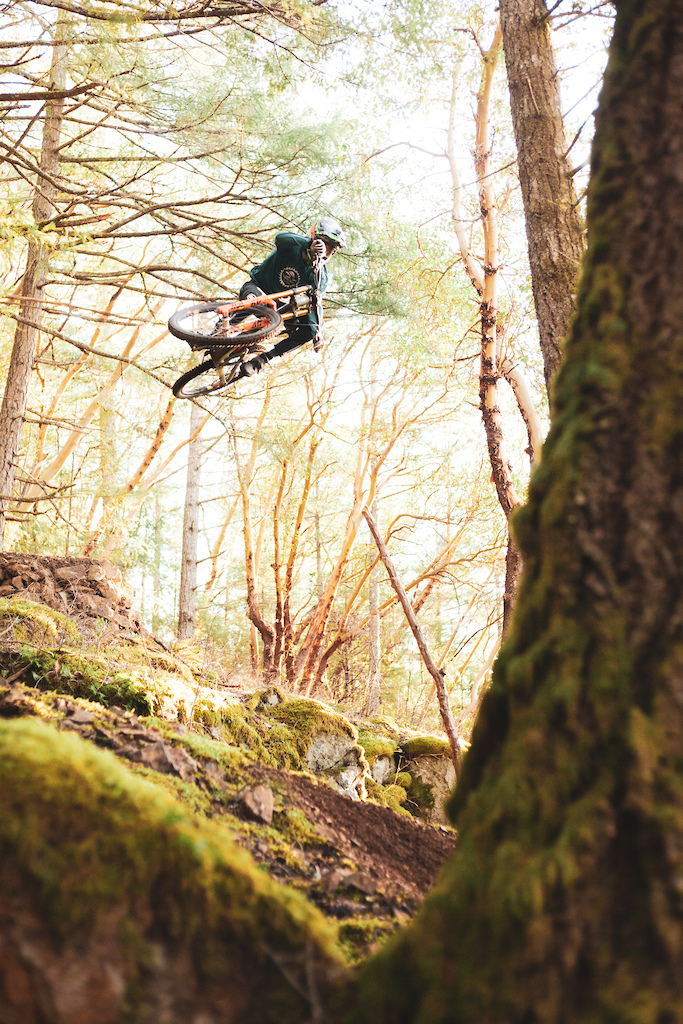 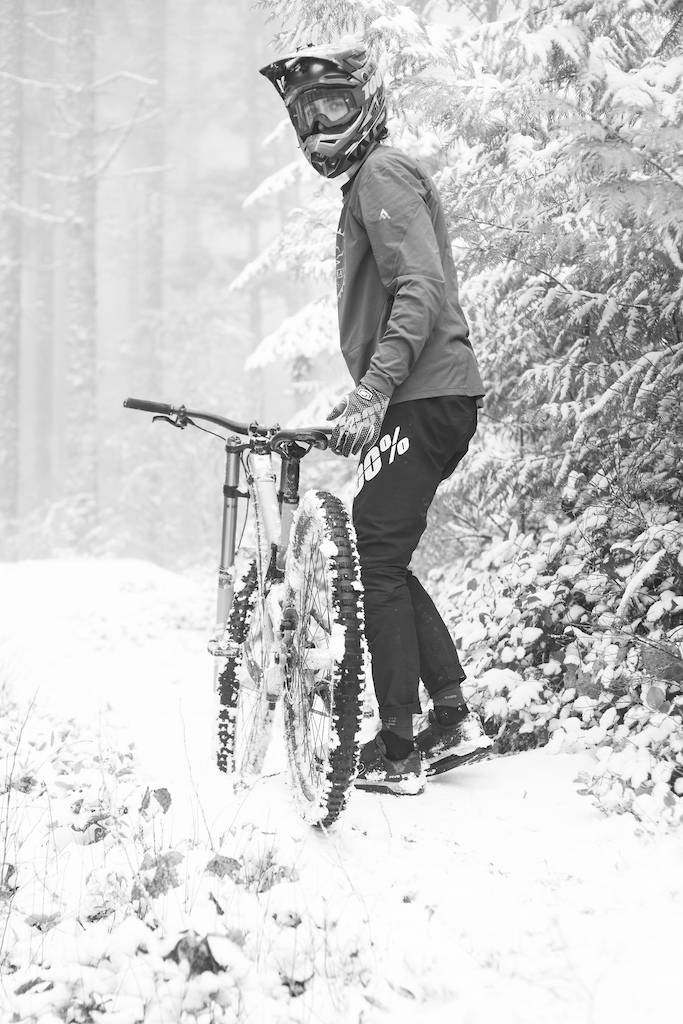 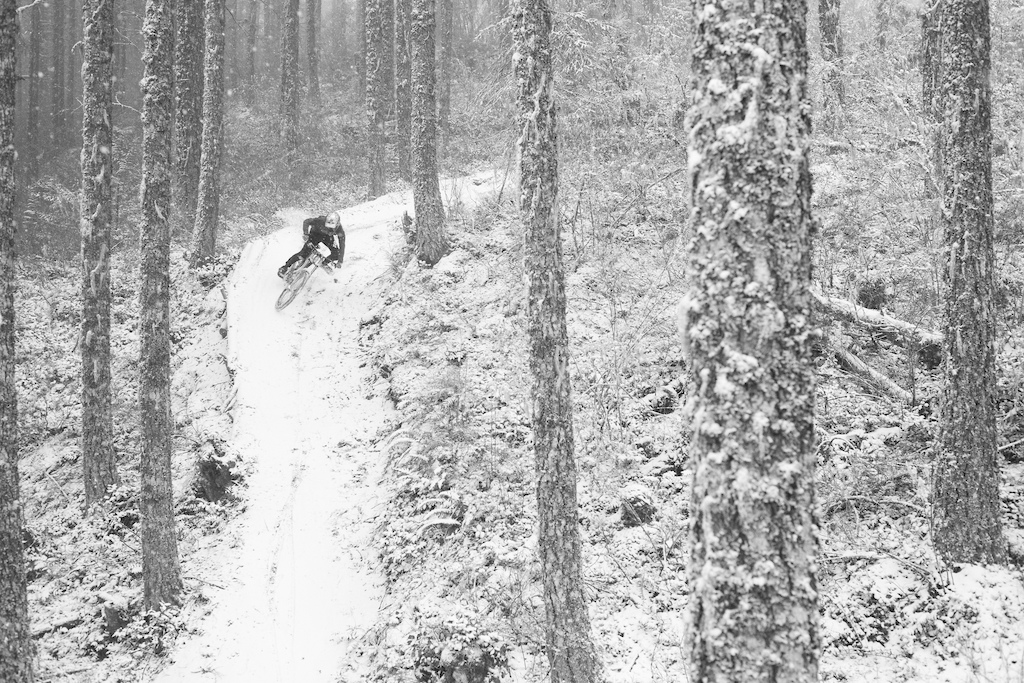 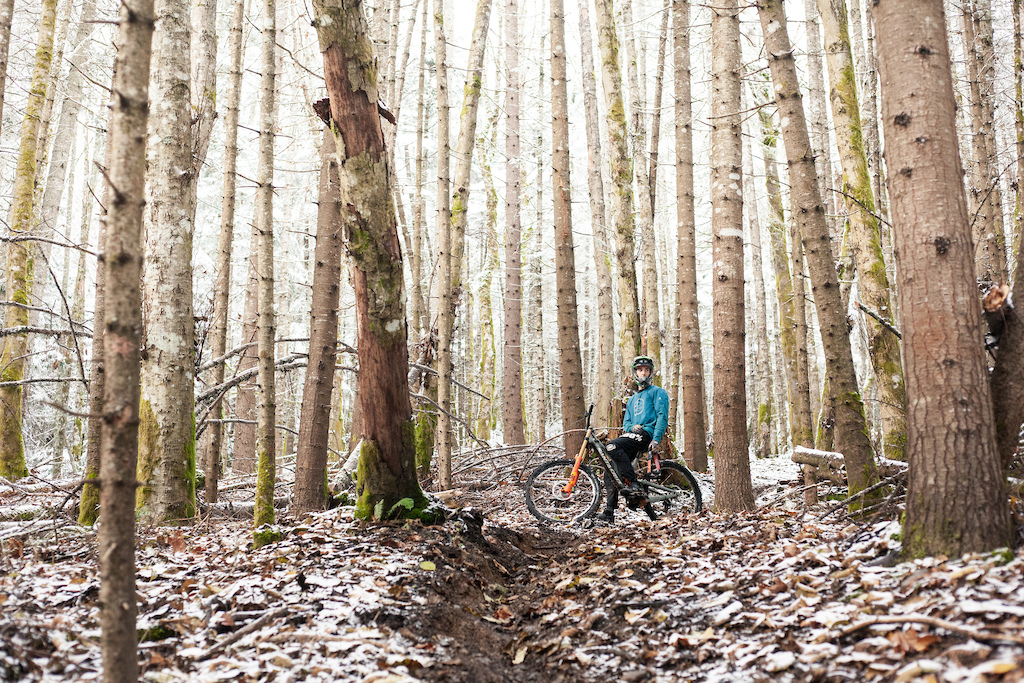 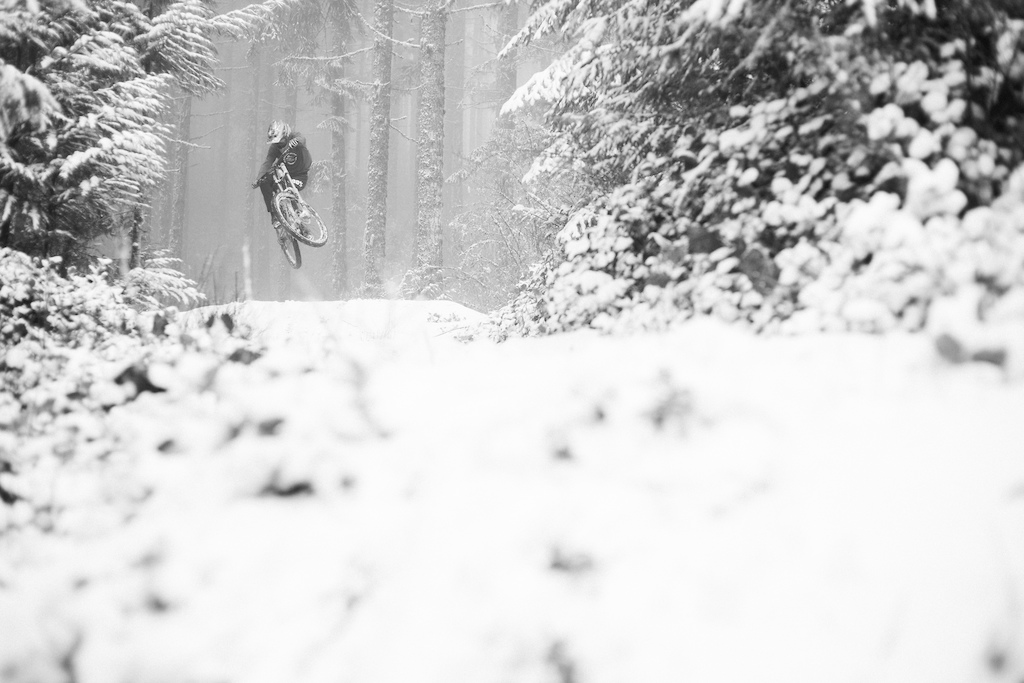 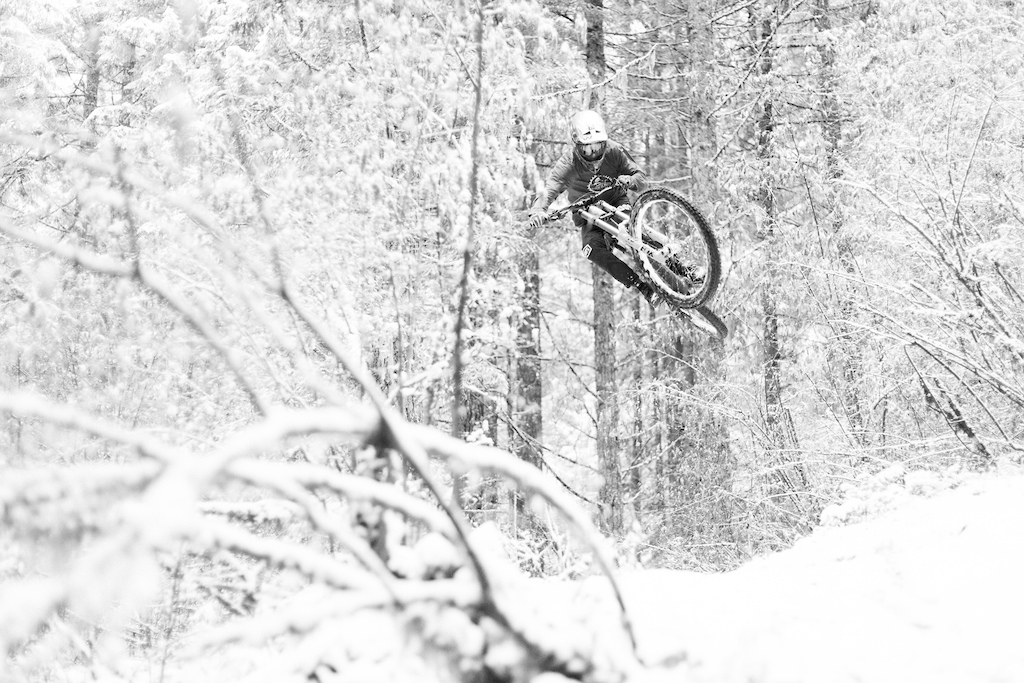 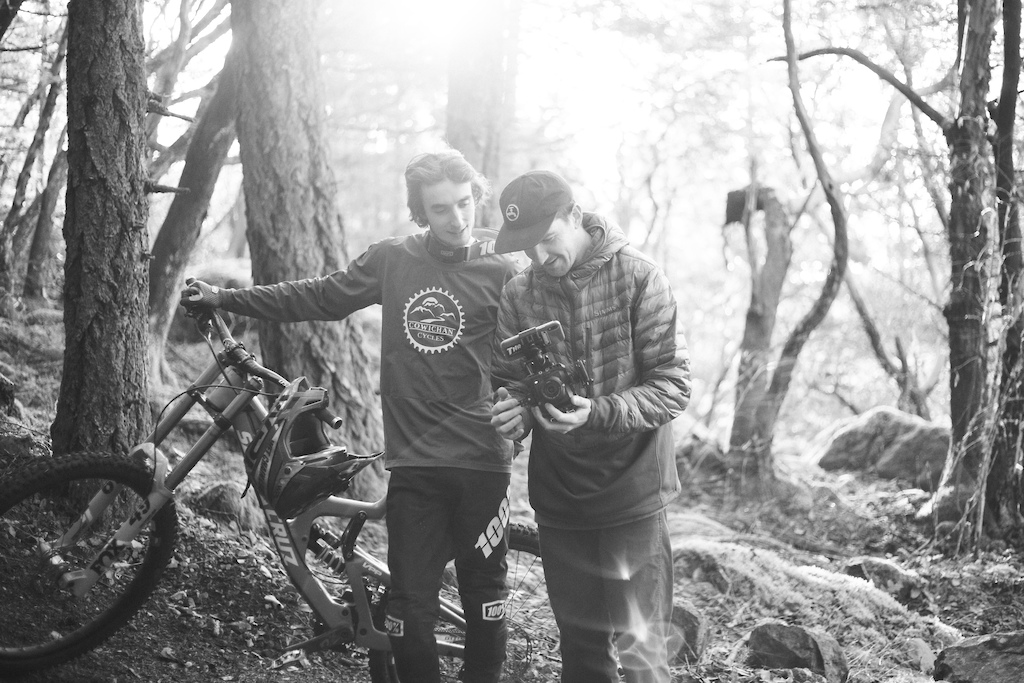 WAKIdesigns (Dec 8, 2019 at 9:16)
I missed edits with DH bikes... God that was a relief... a bit tired of this special olympics stuff with trail bikes. Yes, it is almost 2020 we know shorter travel bikes can be ridden fast, yea thank you. Now, can we move on to real fast and not wobbled around until rider shows sign of concussion?

Please show me more of this kind of flow. Great work!

Aburns70 (Dec 8, 2019 at 13:34)
Thank you! I really appreciate it! I am hoping to create a few more videos like this focusing on the up and coming DH racers of the PNW area who are either currently racing as privateers or still in the junior ranks.

Yaan (Dec 8, 2019 at 19:25)
@Aburns70: Nice work, thanks for showcasing the young talent. Kendall Rips.
There is lots of fast young talent coming up. DH is going off in the PNW and BC areas right now.
Big thanks to SE Racing (BC Cups) and NW Cup for giving us solid venues.

northshoreshred (Dec 9, 2019 at 16:30)
Got to be one of the most down to earth guys, STOKED to see more content and best of luck going forward buddy!