It was great to have Michael Kolar on for Episode 9 of the 'Wyn or Lose Podcast' here is part of our chat, he was a World Tour road cyclist and raced several years alongside Peter Sagan as a domestique before finishing up his racing career at the end of 2018 to manage the VIP program for his Bora Hansgrohe team, and chase his new goal of becoming an Enduro World Series MTB racer. Here we discuss his journey as a pro and how the transition to MTB is going for him, and what life was like as World tour level cyclist. And finally how he is trying to convince Peter Sagan to do some EWS races when he has finished his road career. 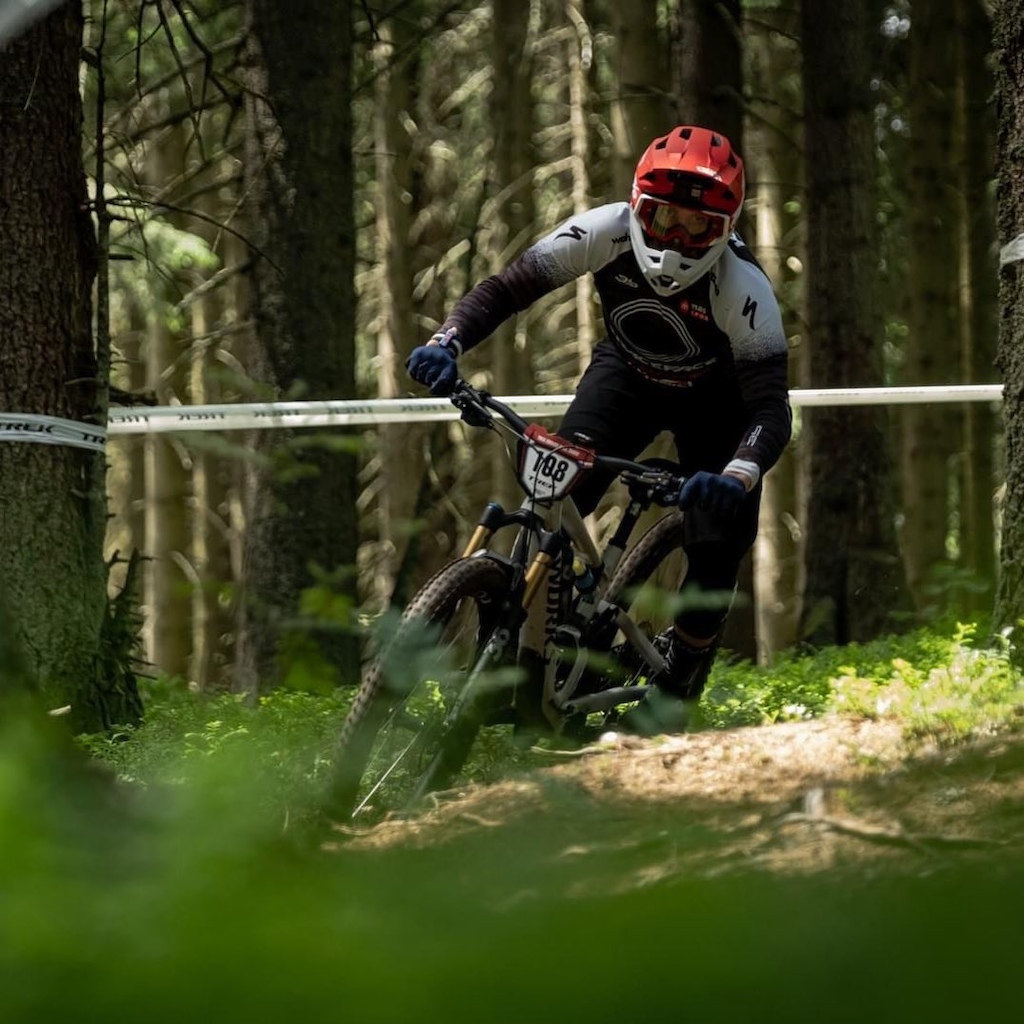 LeDuke (Jul 15, 2020 at 14:04)
Why would you need a rest day if you're the GOAT? Not to suggest that EWS or WC DH races aren't hard, but, you're intentionally avoiding the strengths of guys like Sagan if you make it too easy (short).

nrpuk (Jul 17, 2020 at 13:55)
@LeDuke: no doubt, but DH and Enduro is going to be a different sort of tired to what he is normally used to, not to mention the general skills and completely different motor neurone ability. Sam Hill has proven he still has excellent bike control whilst tired, not sure how stable Sagan would be without rest on this type of discipline? Be interesting to see? Maybe he’d be awesome?

nukedchipp (Jul 15, 2020 at 13:37)
Interesting interview. My hope is that EWS remains enduro ie endurance test. I don't like the high number of uplifts that seemed to start appearing in 2019. Before too long you'd start to see double crown forks on enduro bikes and they'll be too heavy to be the all mountain bike they're supposed to be.

tunnel-vision (Jul 15, 2020 at 22:30)
The line between DH and Enduro is getting thinner for sure. Uplifts do seem to be more and more the norm. Richie Rude looks like an NFL linebacker and his bike is DH burley. Is what it is but lets stop pretending EWS riders are WC XC fit.

wynmasters (Jul 15, 2020 at 23:14)
It is still 100% an endurance test and when the are using these uplifts we often race longer stages which makes it even more a test of your endurance racing a 20min stage is harder than pedaling up for 1.5hrs as its a max effort for 20min, and if we are racing somewhere that has lifts that can take you up to 3200m elevation why not use that to have a longer harder race, worse is when we pedal below a lift and only do a short stage. The one thing from my perspective that changed is the races got shorter in total time, and I preferred the longer days (up to 6-7hr) of a couple of years ago but that wasn't the general consensus among all the riders I think.

nukedchipp (Jul 16, 2020 at 7:43)
@wynmasters: Hadn't thought of it in those terms. Re 20min stages though - do you think they skew the total race too much? If you loose time on these big runs you don't seem to be able to make it up on the shorter ones. Love the interviews and other posts btw an good luck for when the racing starts again!

classicmoto (Jul 15, 2020 at 10:04)
When Sagan announced he was going for XC gold in Rio he had a lot of the top XC field worried, including Nino IMO and Nino was the easy favorite. It didn't really work out for Sagan in that race but it could have - several of these "road" guys are that good!

By the way, I'm glad Nino took the Gold. He's spectacular and deserved the win!

eugenux (Jul 15, 2020 at 4:15)
From road to marathon is quite a gap. Maybe xcm would serve them better, from a racing pov. From anyother perspective, enduro ftw!

shotouthoods (Jul 15, 2020 at 7:54)
If Sagan signed EWS for two years you could be sure the second season would have some regulars nervous if they were about to lose they’re top 10 spot.

RadBartTaylor (Jul 16, 2020 at 7:48)
I hear people say stuff like this often usually about guys like Sagan & MVDP...I don't see it. As good as Sagan is at doing wheelies on a road bike, as good as MVDP is at bunnyhoping barriers in the mud and as good as BOTH of them are at putting out big watts....I don't see them as top 30 contenders in EWS. The one thing they have going for them may be the fact they have access to top trainers, access to ride with top racers & plenty of time to train....but skillset wise, any of the top 10 EWS guys like @wynmasters would destroy them without question and doubt they'd be in the top 50. It's a vastly different skillset that you can't just jump into, look at Sam Hills first year, it's not like he jumped right in and killed everybody.

TDMAN (Jul 15, 2020 at 5:36)
Can't understand why this guys aren't valued higher (paycheck). Someone has to push the stars for the win.
Big respect for all the "SuperStar Boosters"!

LeDuke (Jul 15, 2020 at 14:05)
I'm guessing he made six figures. Sure, other people make many times that, but a non-neo pro WT road racer makes considerably more than most MTB racers.