It's been pretty clear that Juan Pablo Raba, you might have seen him acting in Narcos and Wild District as well as in a few other online series, loves to ride bikes, he´s well focused in enduro and even participated 3 years ago in the EWS that was held in Manizales Colombia. 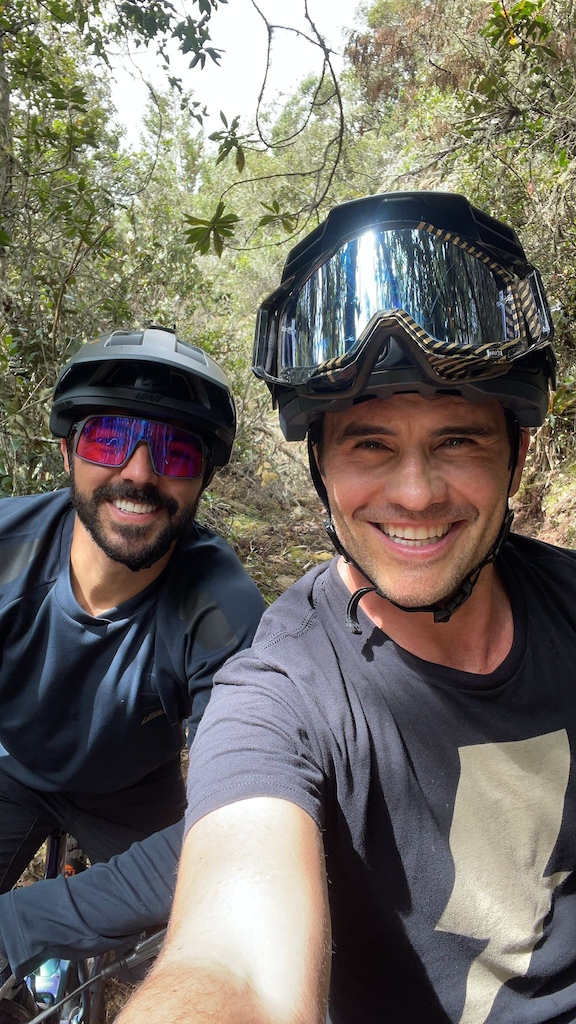 This time he jumped on a full day riding with Colombian former World cup rider Marcelo Gutierrez to learn from him several aspects that once learned and applied, made a huge difference in his skills and ways to execute things or ride his bike. 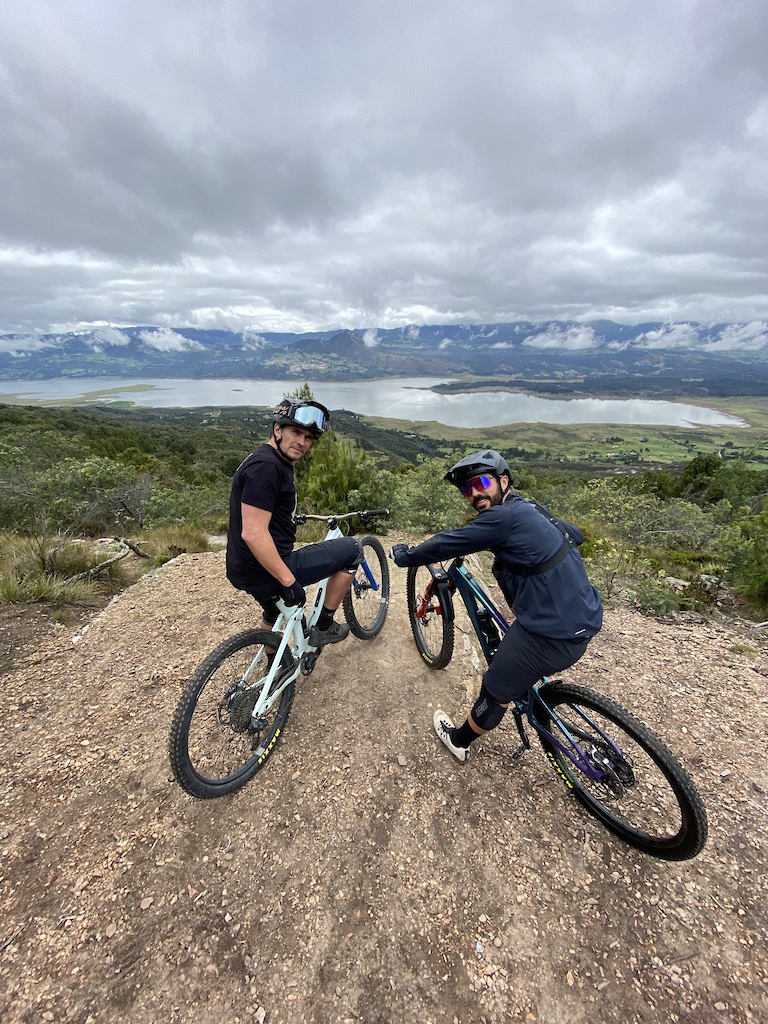 He even said to Marcelo a week after they filmed, how without risking or feeling sketchy on his bike, managed to reduce his time by almost 30 seconds on a 4 minutes track. 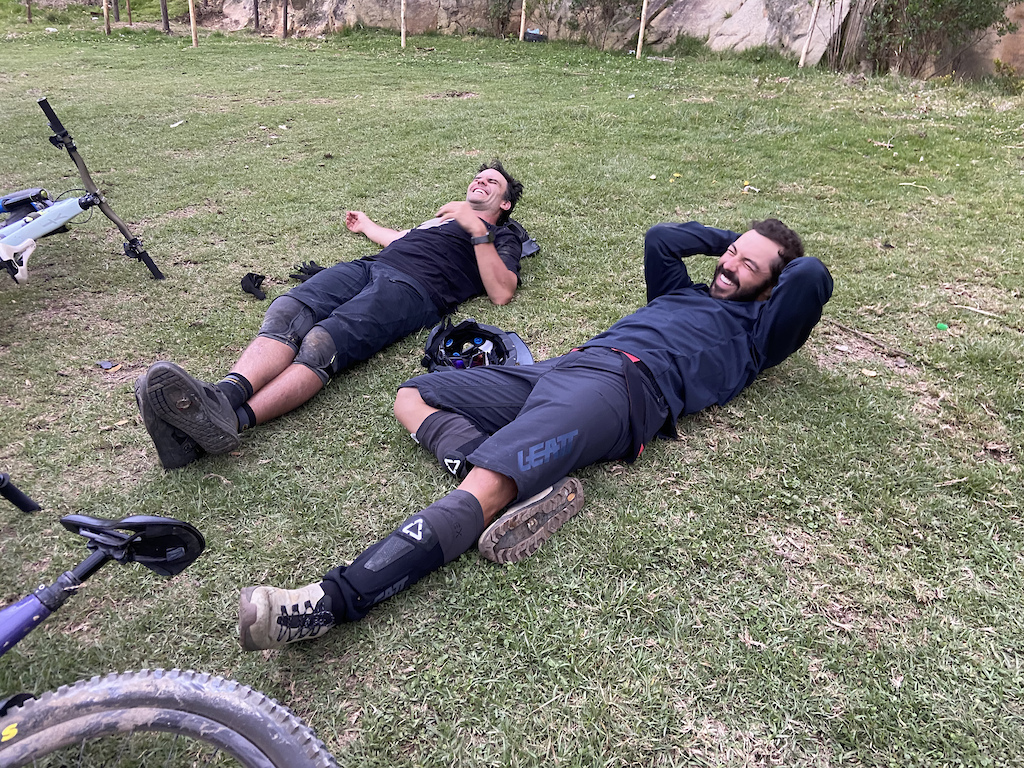 Come on and join these two fellas while they have a great time riding their bikes in the hills of Tacancipa which is just outside Bogota on a sweet track.

zanda23 (Sep 20, 2021 at 15:57)
I remember when I watched narcos randomly discovering he was a rider. Really cool to know celebrities and famous people from other walks of life are passionate about the same things I am.

Dustfarter (Sep 20, 2021 at 16:25)
JP is a legit rider who's passionate about mtb and one of the nicest dudes to ride with. He always keeps the stoke high.

thegeologist (Sep 21, 2021 at 4:33)
Would be really cool to get some more celebrities that ride on here like Reggie Miller!

themiltonator (Sep 20, 2021 at 16:40)
I don't know why I hadn't subscribed to Marcelo's channel but I am now. Truly valuable and entertaining content. Thank you. Learned something new.

thegeologist (Sep 21, 2021 at 4:31)
This was great, subscribed after the first video. Thanks PB for bringing Mario’s channel to us!