Vinny-T and Nico Vink get Loose in Asia - Video


by LooseRiders
Views: 9,936    Faves: 31    Comments: 2
Man, Thailand is never what it seems. This time, the Loose Riders crew with Vinny-T and Nico Vink, along with the ShapeRideShoot guys, had a great plan to build a jump line unlike anything else in Asia! An hour and a half outside of Bangkok, in the heart of the Thai BMX scene, these totally isolated mountains rise up from the flat surrounding landscape. From the tops the views are amazing: the sun glints off the tops of temples and the surrounding rice fields and the sky goes on forever. All around, similarly isolated mountains interrupt the curving horizon like heart beats on an EKG. The crew wants to build a line for all to enjoy with world class features for advanced riders and options for more modest folk and, seriously, this is an EPIC place for a jump line! 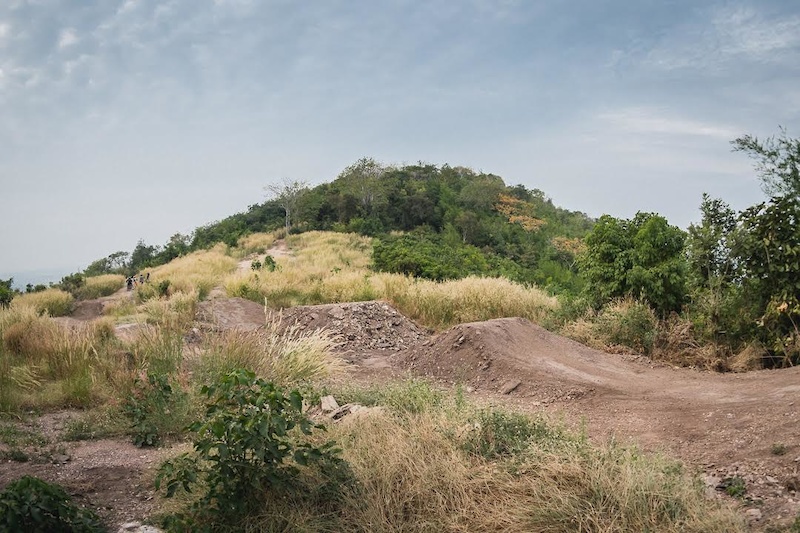 Local authorities have signed-off, the machines gassed and ready, and we start shaping. A run-in through the bamboo and thick forest lets the riders out onto a tall-grass-covered notch on the mountaintop. You drop into a table, then 10m double followed by a road gap and as you fly over the fire track, you get your first glimpse of the landscape below. As you come off the shoulder of the hill and into a massive table it looks like you’re jumping off the top of the world. That’s also where the whole thing falls apart. For sure, we have clearance from all of the local authorities we know of and there was a lot of excitement for the project … but somewhere, some illustrious protocol that we were unaware of has not been followed and the authorities shut us down. With only the top portion built, and seemingly no hope of moving forward, we decide to escape to the mountains a little south of Bangkok near the town of Hua Hin.


by LooseRiders
Views: 2,511    Faves: 10    Comments: 0
After a couple of days of riding here on some pretty decent local trails, the crew wants one more shot at our abandoned project and at least hopes get a few rides in. Nico arrives and is joined by a couple of very promising young riders from Hong Kong, Toby, and Rory Meeks, and we head back to the project to ride. The young riders along with Nico and Vinny lap the built section and throw big air and super sick tricks. Rory (11 years old) keeps talking about his triple backflip over the road gap, and he’s gonna do it…as soon as he builds the nerve to clear it a few times. But seriously, these guys are going big and are already winning regional titles…keep an eye out for those names. 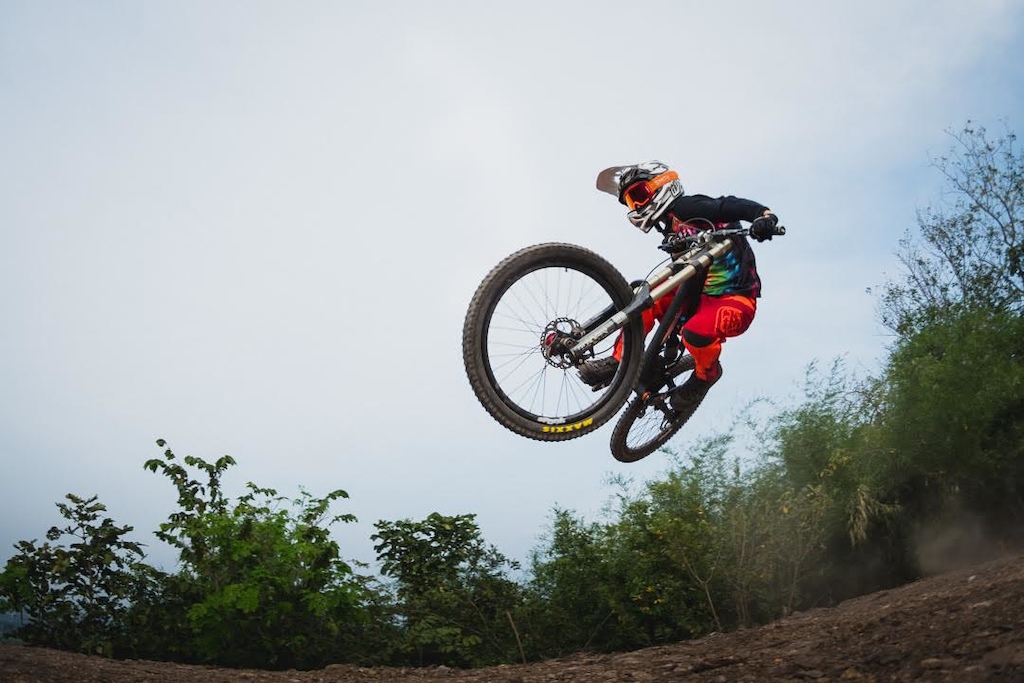 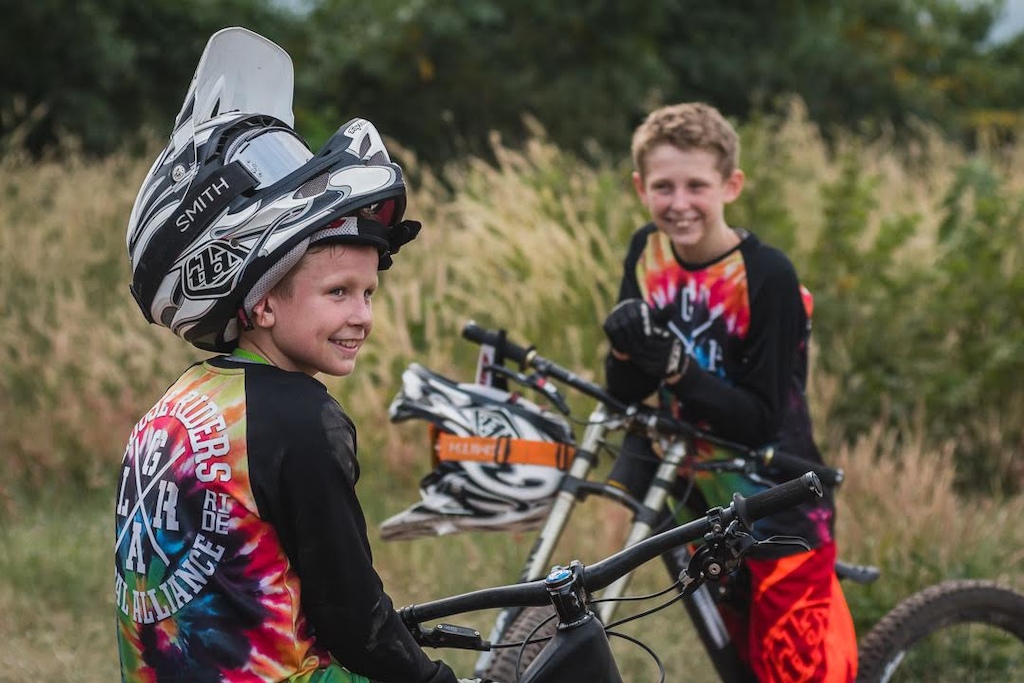 We’ll get two days of quiet riding and then on Saturday, there will be an informal event where we’ve invited anyone to come out and ride or watch. It’s going to be bittersweet because we were hoping this would be the launch of a new local destination for riders all over Asia but for now, that’s not going to happen. However, we’ve already had some super fun riding. There’s great potential, and who knows, the local scene may have enough momentum to sort out the remaining red tape and get this thing built after all. Until that happens, we’re going to ride and have fun! Stay loose! 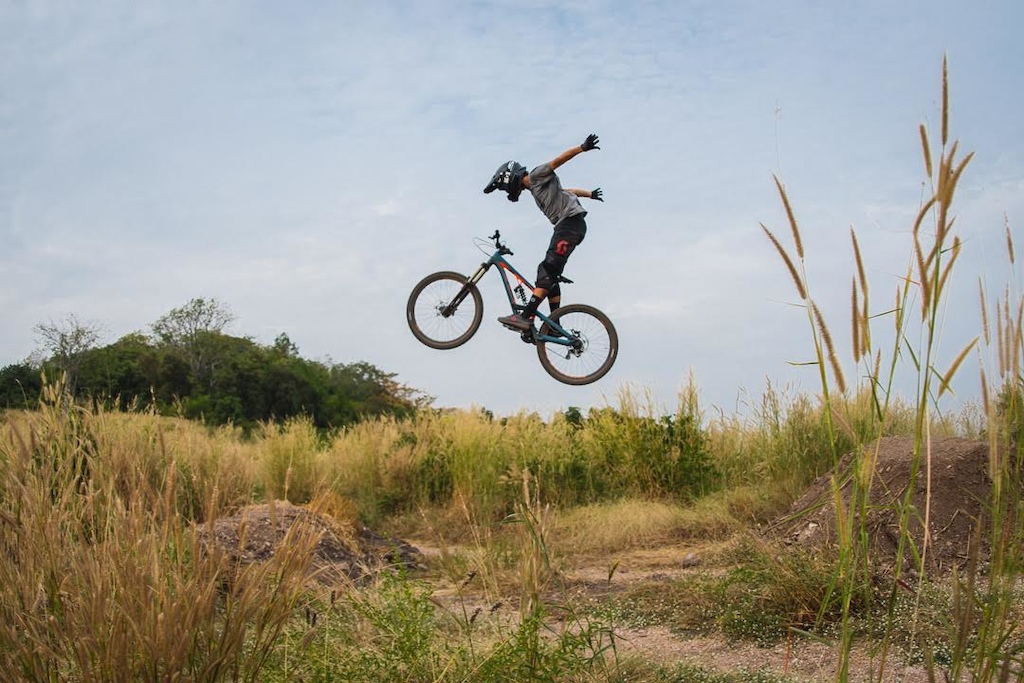 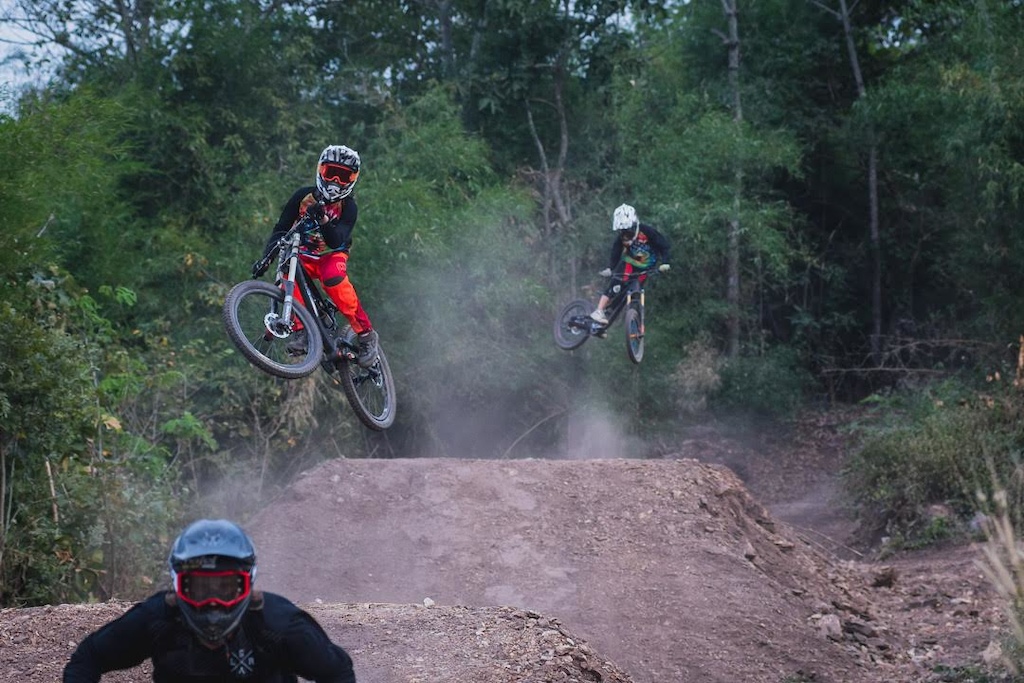 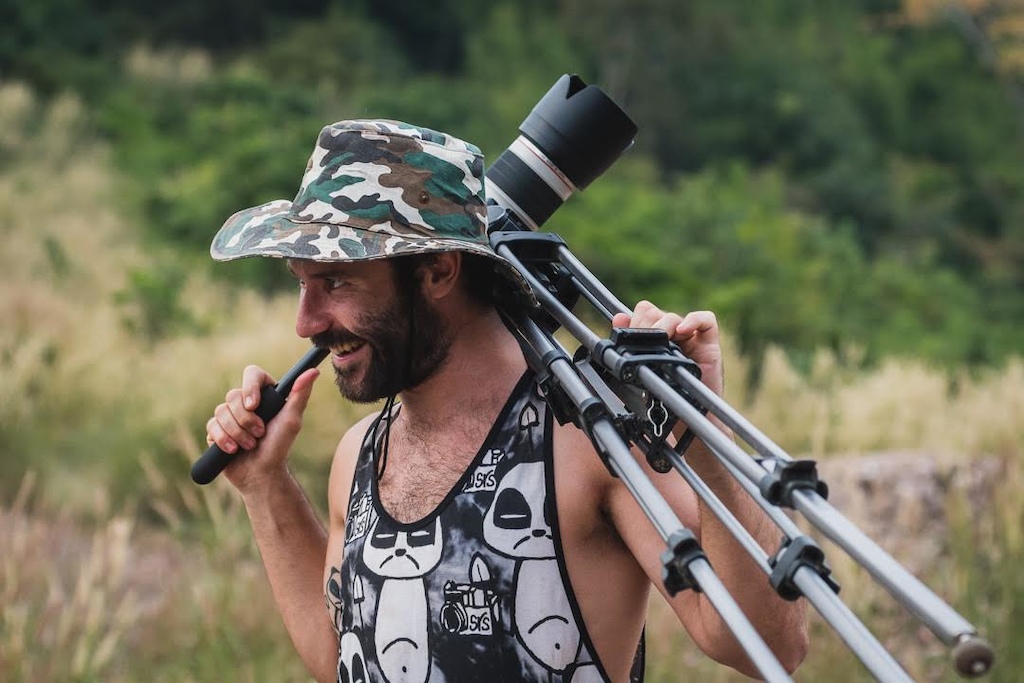 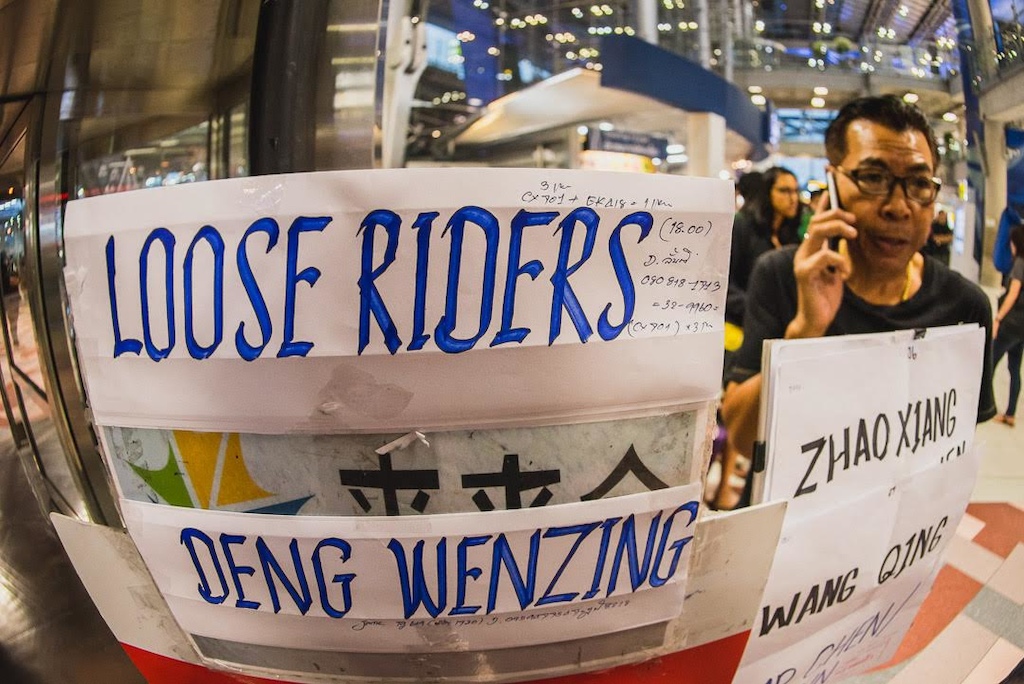 ShapeRideShoot and Loose riders are pulling together an edit of the trip and will be heading to Cikole to work next week. Stay tuned for more updates and the full edit to drop!

donnamacintosh (Dec 9, 2016 at 17:42)
Full kudos to the Looseriders crew for getting in there and making things happen, despite the last-minute political obstacles encountered. Love the rad riding tops. You guys rock!

sellcrackcocainetofundhobby (Dec 9, 2016 at 11:55)
i agree the only highlight, a half arsed attempt at a no hander by nico. dissatisfied. you can do much better nico i know

jaysimp93 (Dec 9, 2016 at 12:20)
@sellcrackcocainetofundhobby: Yeah, and the fact they went all the way to Asia and never featured a bit of culture also disappointed me.
Maybe we've come to expect alot with the likes of loose fest, rampage etc, but ffs this just seemed like an excuse for a holiday. There's local unsponsored riders (who coincidentally do not make a living from riding) hitting jump lines like that at Woburn, BMCC, BPW and Revo to name a few..