After a long season of bikes, what better way to unwind than spend some quality time riding bikes? Or, better yet, racing bikes - that's where our favourite little Atlantic island provides us with some December mass-start action with 'Avalanche Raposeira'. 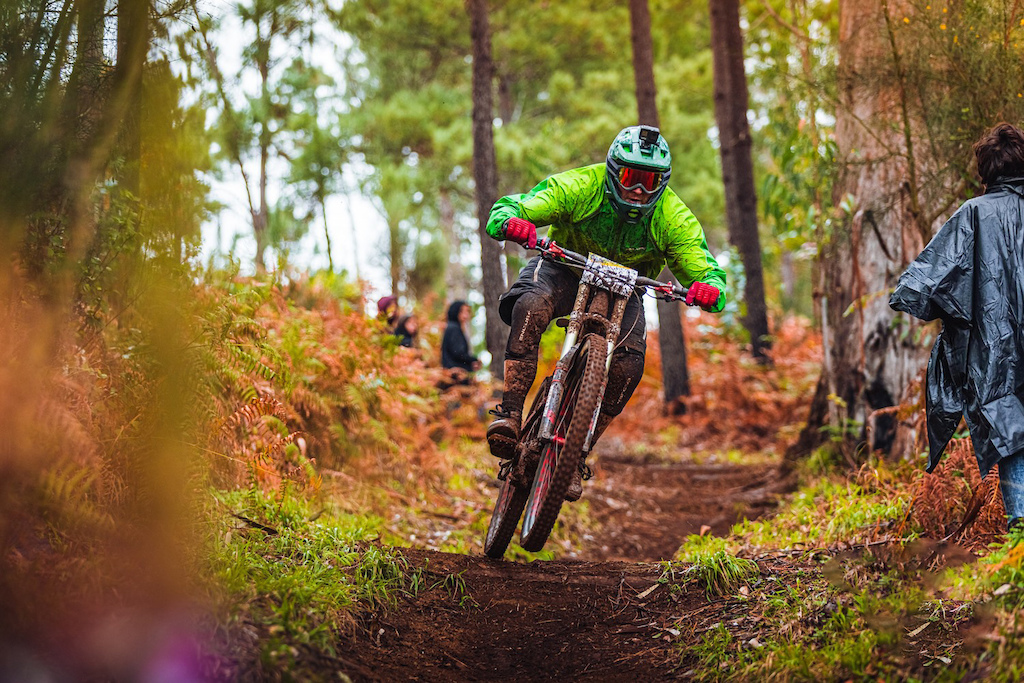 In its 12th edition for 2019, it promises the usual adrenaline-fuelled mayhem of a mass start, and with 'Madeira ice' on every turn, mayhem was most certainly on the horizon...


The trail is nearly 5km long, with 600m drop in elevation and consists of mostly wide-open, slick-as-you-like, multi-line fire roads in the upper section, followed by a series of wall-riding toboggan chutes that wind down the mountain like a roller coaster ride. If you're still rubber side down by that point, there is some flat-out singletrack with ripping turns and braking bumps, with a sweet booter jump (for the crowd!) that launches you into the last deathgrip tunnel before finishing on the tarmac street. 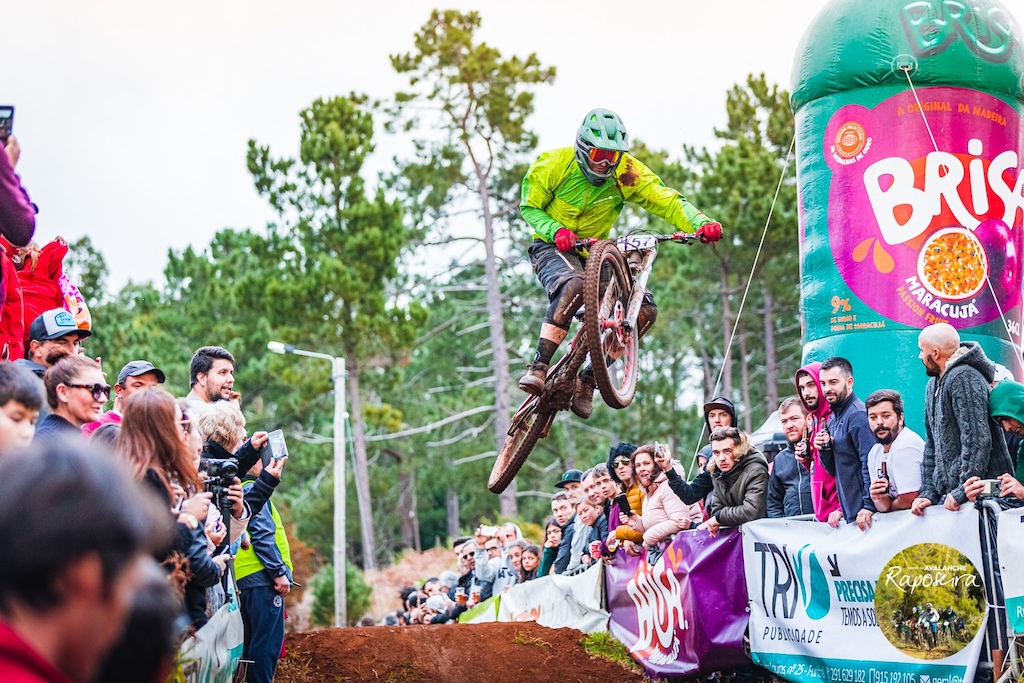 There are two practice runs in the morning, followed by qualification in the early afternoon, before the chaos that is the mass-start race. Uplift is provided Madeira-style with open-back trucks carrying bikes and bodies up into the clouds - a white knuckle ride in itself!

With plenty of rain overnight, and more again at lunchtime for qualification, the race sure lived up to its sketchy expectations! Find out what happened in the video below:

Posted In:
Racing and Events Videos