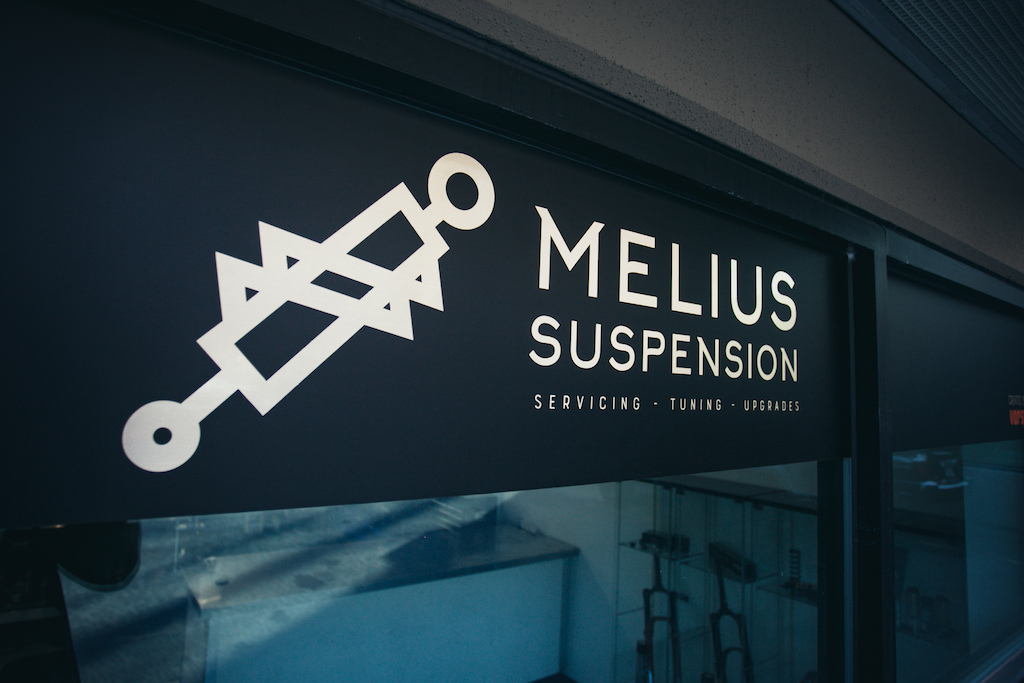 
Vorsprung Suspension is excited to announce the launch of Melius Suspension. Melius is a separate entity, focused on the local and regional market of riders requiring servicing, repairs and tuning. Vorsprung itself was started in 2012, incorporated in 2016. and has since made a name for its aftermarket mountain bike suspension upgrades and tuning systems, which remain its primary focus. Melius assumes the role of service centre in a new Whistler location, as well as increasing its tuning and suspension sales capacities.

The extrication of Melius from Vorsprung enables our experienced service technicians to focus entirely on taking suspension servicing and tuning to the next level - the first stage of this was the creation of a new, thoroughly updated workshop facility, enabling more efficient, consistent technical work and communication. Furthermore, it affords Vorsprung an increased ability to focus intently on developing its line of products and tuning systems. 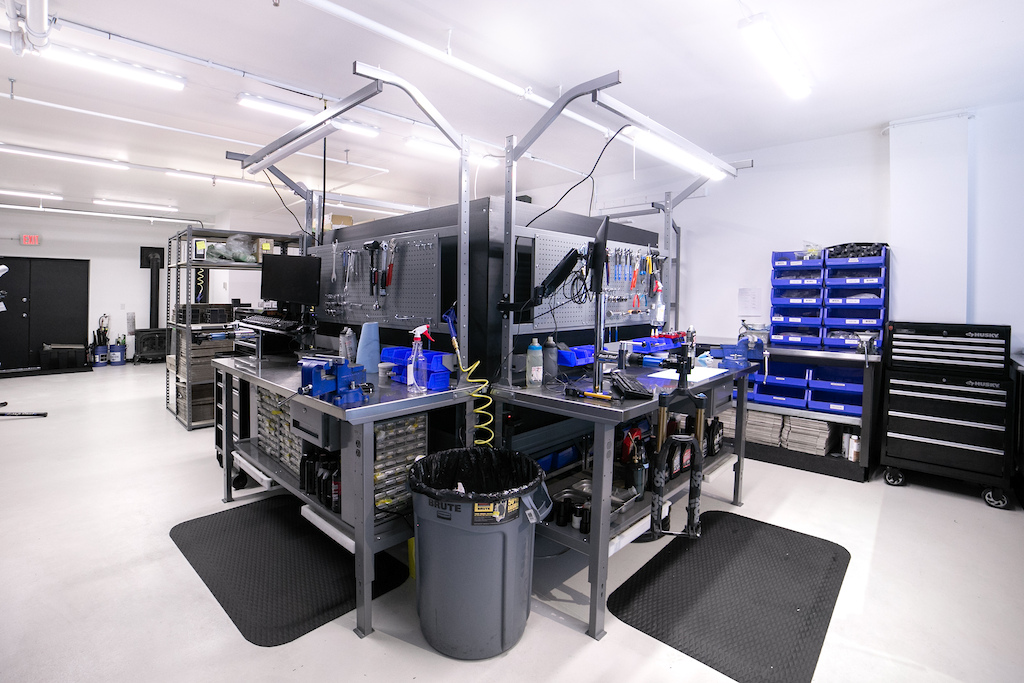 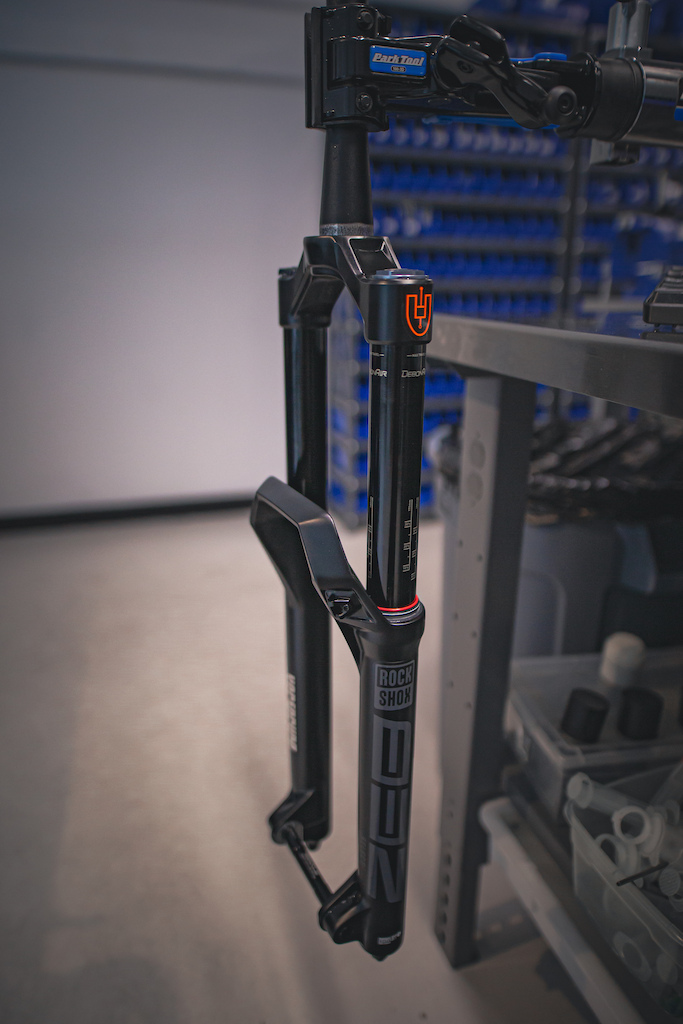 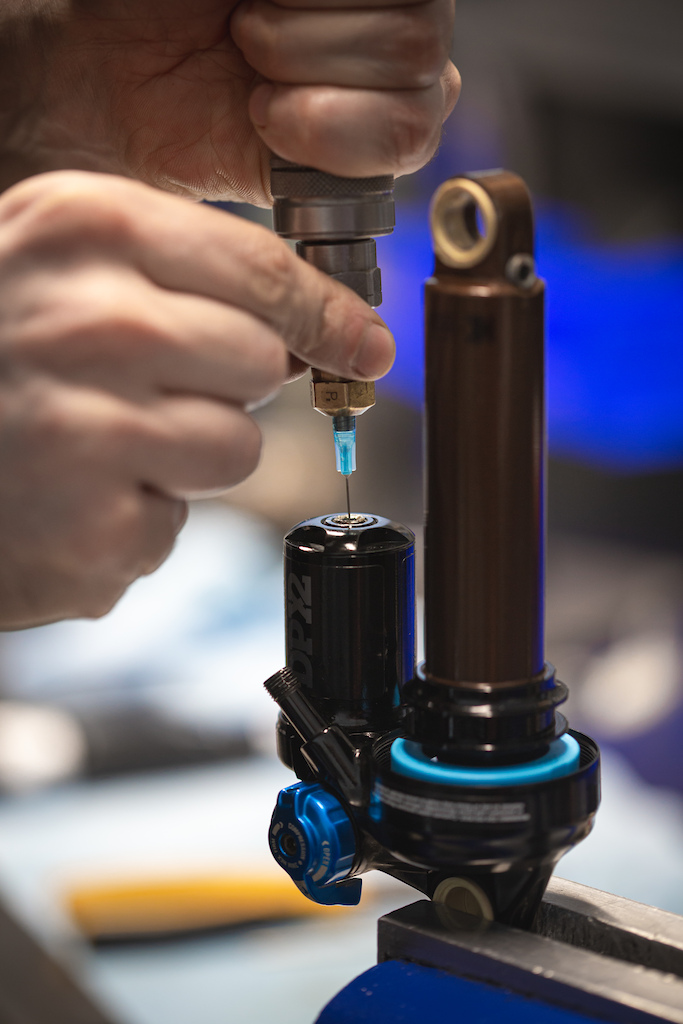 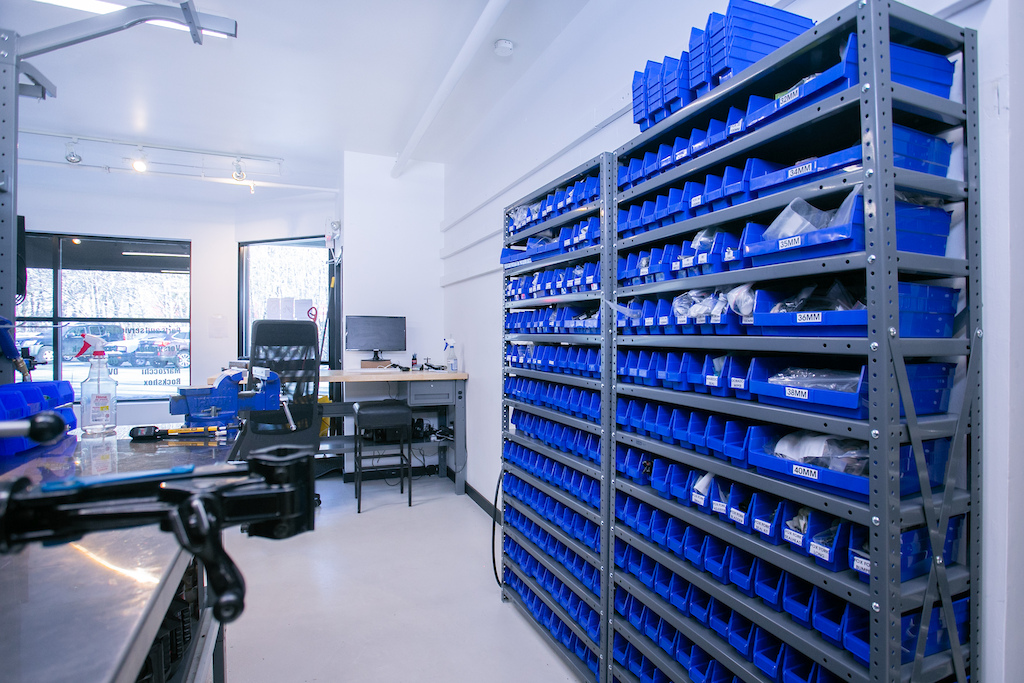 Melius will continue to be managed by Vorsprung for the foreseeable future, with the long term goal of it becoming a fully separated, arm’s-length operation in its own right. Parties who may be interested in purchasing Melius as a functioning turn-key enterprise should contact steve@vorsprungsuspension.com.