his next episode of Watts Happening was a fun one for me. Since I moved away from the Santa Cruz scene a couple years ago, I haven’t had much time to go back to my home town. I was born and raised in the epic MTB area and it was awesome to hang with some old friends, ride some familiar spots, and fish! 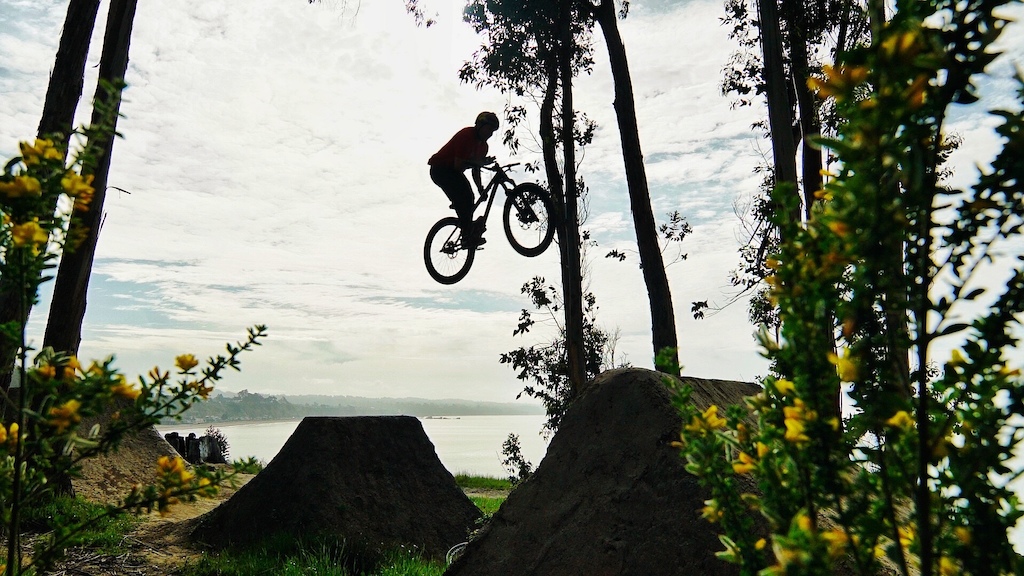 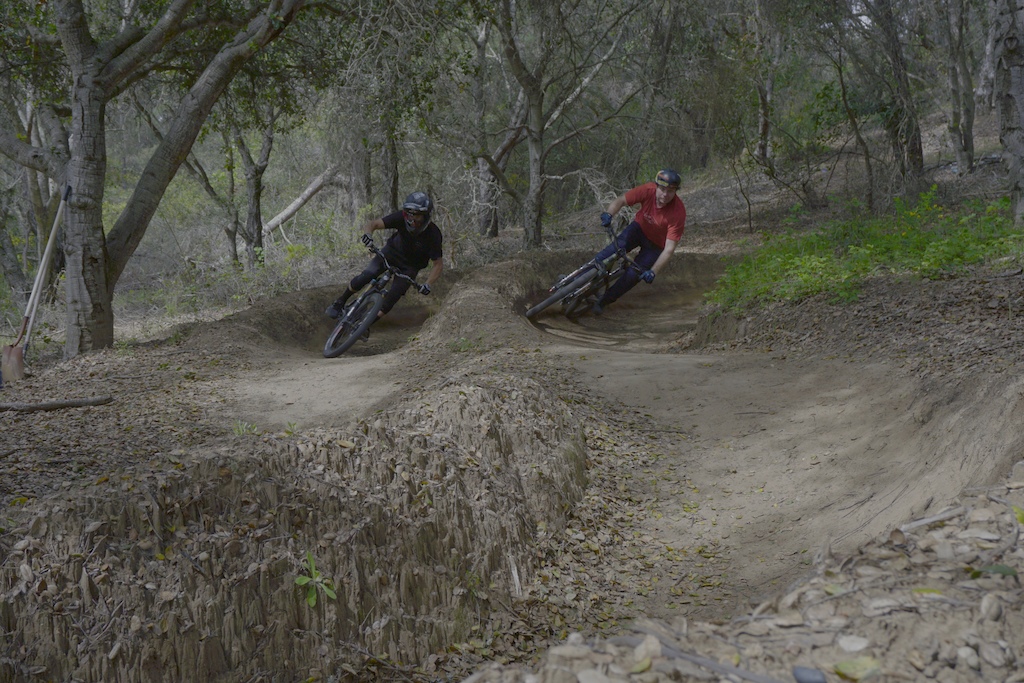 One of the first things I did was drive by the old Post Office lot. I was struck by the reality that it was really gone. There was an apartment building on the spot where I landed my first backflip to dirt, and a parking lot where I did my first 360. It was heart wrenching! It also depicted what was happening with the freeride scene in Santa Cruz.

Santa Cruz was well known for having some of the best dirt jumpers and slopestyle athletes in the world. I was hoping to ride and film some rad jumps, but there simply wasn't any around that weren't spoken for in an upcoming edit. The riders are still there but they just need a solid spot to ride again. 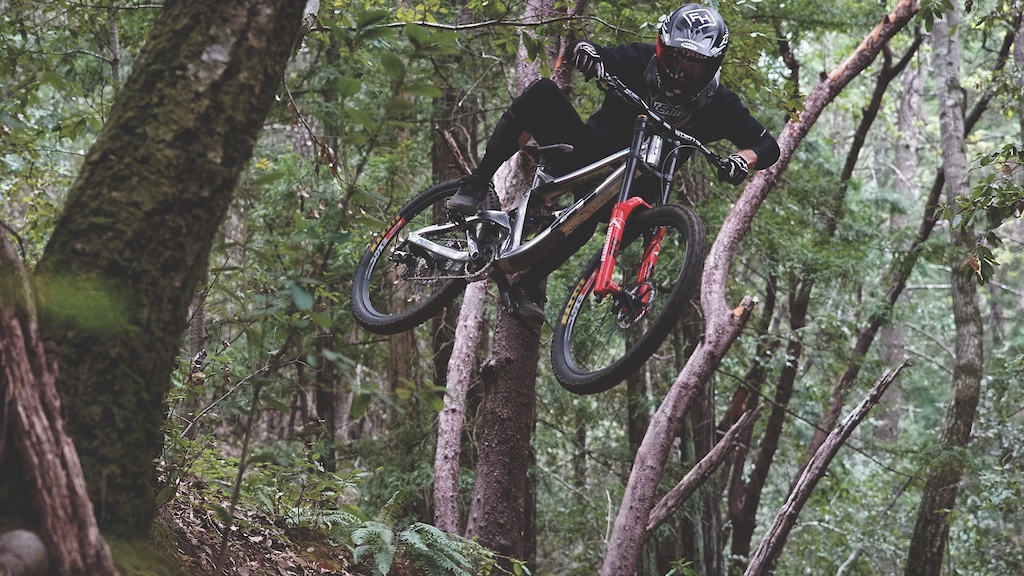 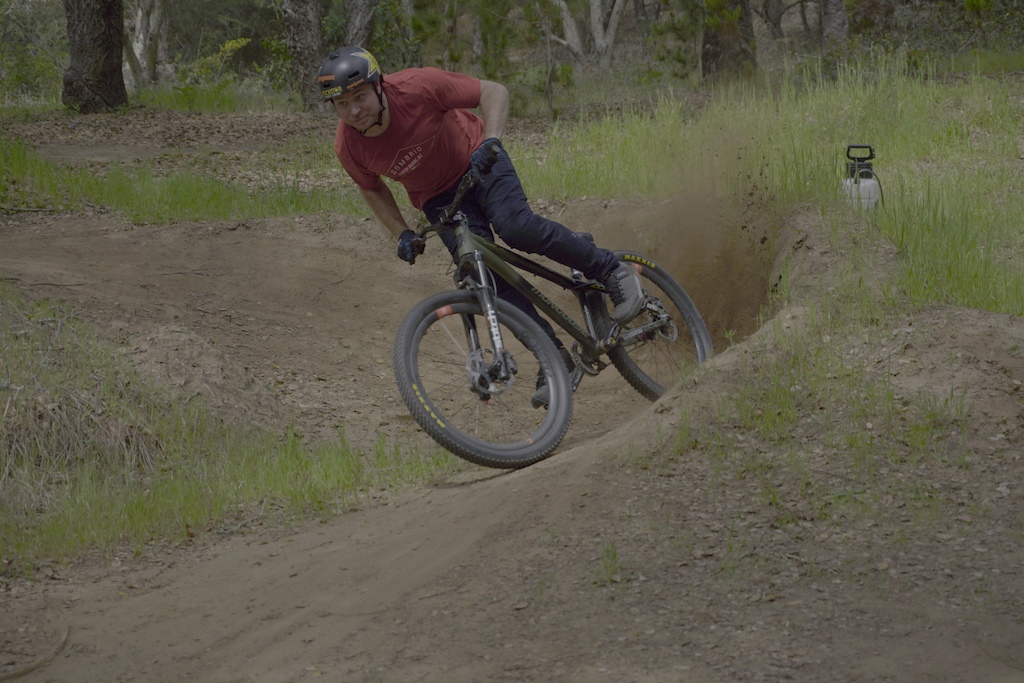 We stopped by the Cunningham bike park on the way and met up with the old crew, which was pretty cool. I was mostly stoked to see all the old homies I used to ride with daily. R Dog always seems to make me laugh simply by laughing himself. You’d know what I'm talking about if you’ve ever heard it. Another cool spot we stopped at was the cliff jumps. Known mainly for the scenery, the jumps reminded me of when I rode there 15 years ago. Erik’s slalom course was epic too!!

Since this Watts Happening thing is about me coming into riding scenes and riding what is popular there, we spent a lot of time on the trails. UCSC is fun and all, but you can’t even park on highway 9 on the weekends! We did a quick loop in a zone where I first learned to ride trails and spent a lot of time on the DH bikes. So cool to ride some familiar terrain and I’m stoked my dad filled in for AT haha. 58 years old and still rips! 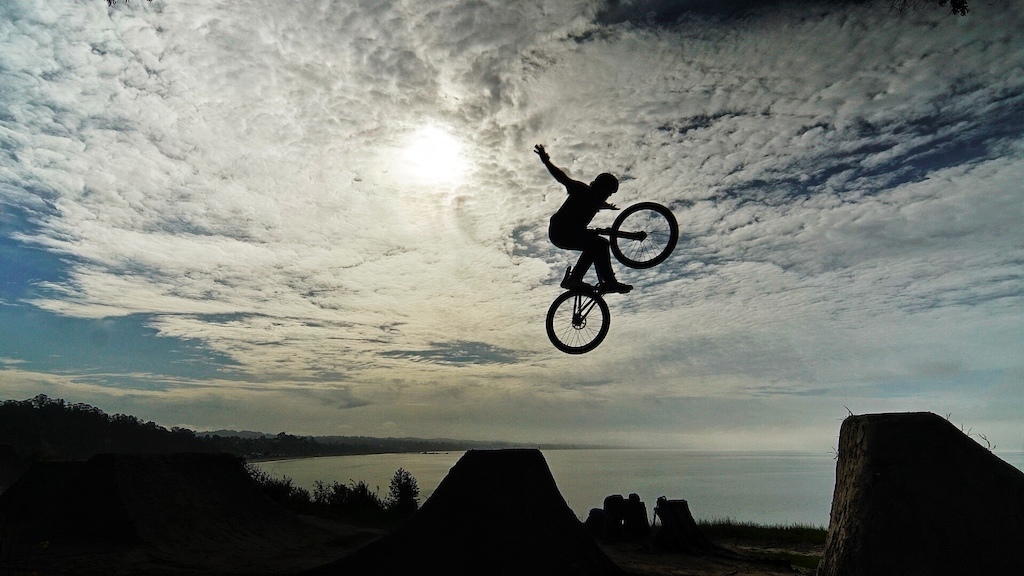 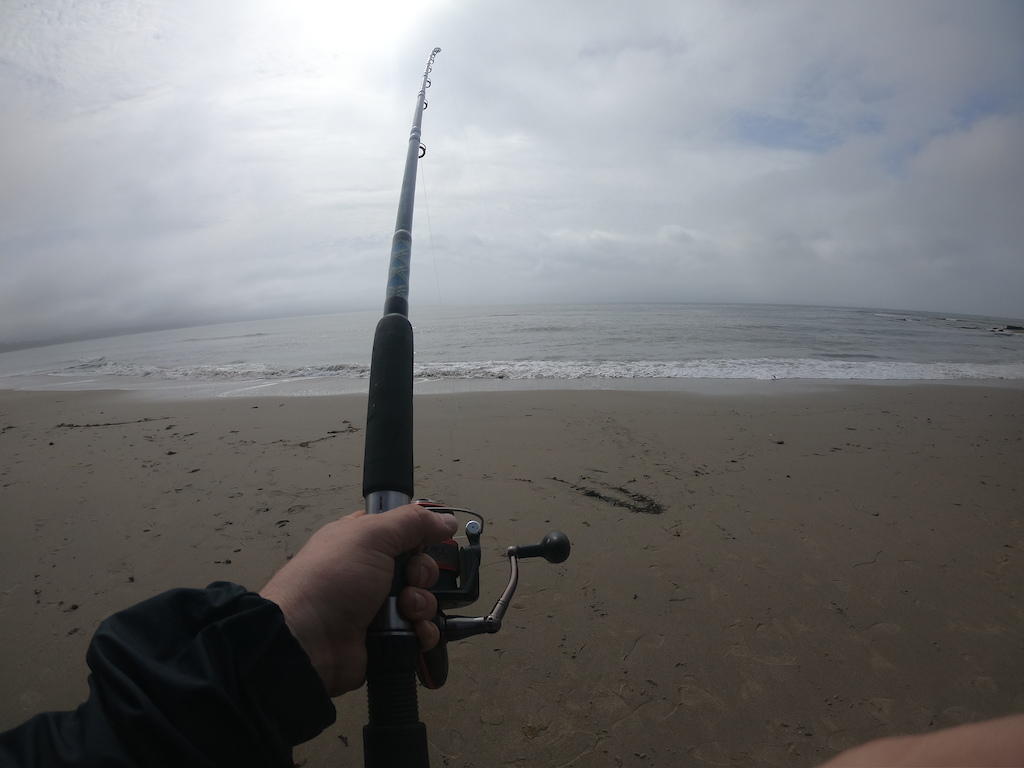 Other than what you see in the video, I was really happy I got to spend some time in my hometown. Got to hit the old reset button with friends and family, had a lot of fun… and I caught a shark!

Til next time when you’ll see me at Highland bike park in New Hampshire… This is Watts Happening!

I have to tell you how special this episode was to me- I lived in SC for 7 years, through college at UCSC and into working for Santa Cruz bikes, before I moved down to LA for a different career. I miss that place every damn day, I miss it like someone misses a best friend. It's an amazing place not just for the incredible riding but also for the people, the scene, and the Los Perricos burritos. Thank you for bringing me back to a radder, more ridable place than I am currently, and keep on making these- I never got a chance to meet you face to face, but you and Cam were (and still are) some of my riding idols from what I grew to call my second hometown. Keep having fun bro!

IsaacO (Aug 1, 2018 at 13:24)
I also had to move from Norcal to LA...and man that transition has been rough. Not a day goes by i dont miss those misty redwood forest with real dirt...and cool temperatures

nicky-d (Aug 1, 2018 at 14:01)
HWY 9 sounds like a sick zone, maybe you could drop the pin for us??!! I heard that following it north towards San Jose has all the steeps, fresh lines for everyone to drag their brakes off cliffs and make it even better than SC!!

ryansimonovich (Aug 2, 2018 at 7:03)
Lol when a pro bro dirtjumper name drops the trails. I'm sure he would totally give directions in the pinkbike comment section to their secret dirt jump spots. I'm sure CA state parks loves seeing mention of the illegal trials on their land on mtb sites.

endlessblockades (Aug 1, 2018 at 11:59)
Real down-home with pops and whatnot on the SC trails. Item as described, fast shipping, Good stuff. Would watch again A++++