[Schedule Updated Due to Weather] Which Events are Being Broadcast at Crankworx Rotorua 2021? 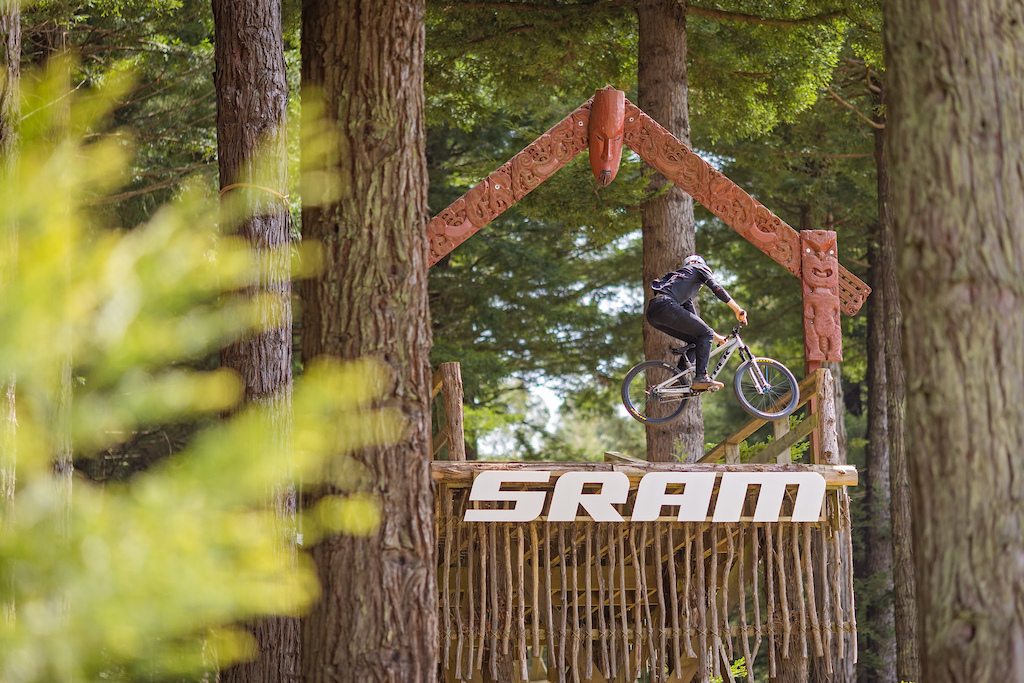 Details and updated schedule for all the live broadcasts can be found here: redbull.com/nz-en/events/crankworx-rotorua
It’s go time on the final stop of the 2021 Crankworx World Tour. Crankworx Rotorua is about to go live to the world.

Starting today, nine hours of mountain bike coverage will be broadcast live from New Zealand, all available right here on Pinkbike and on Red Bull TV.

CLIF Speed & Style Rotorua presented by Mons Royale
Caroline Buchanan returns to Crankworx, ready to get amongst a strong women’s field whose 2021 has been all about one thing: record-breaking progression.

Crankworx Rotorua Downhill presented by Gull
With a stellar track record on Mount Ngongotaha, the Kiwis are on. Sam Blenkinsop, Brook Macdonald and George Brannigan are here to show the world what they’ve got.

Maxxis Slopestyle in Memory of McGazza
The event win, the Slopestyle World Championship, the Triple Crown. They’re all on the line for one man. No rider has ever won all three in a season (when Rogatkin won the Triple Crown in 2018, Rheeder won the overall SWC). Could this be the biggest pay day in mountain bike competition history? 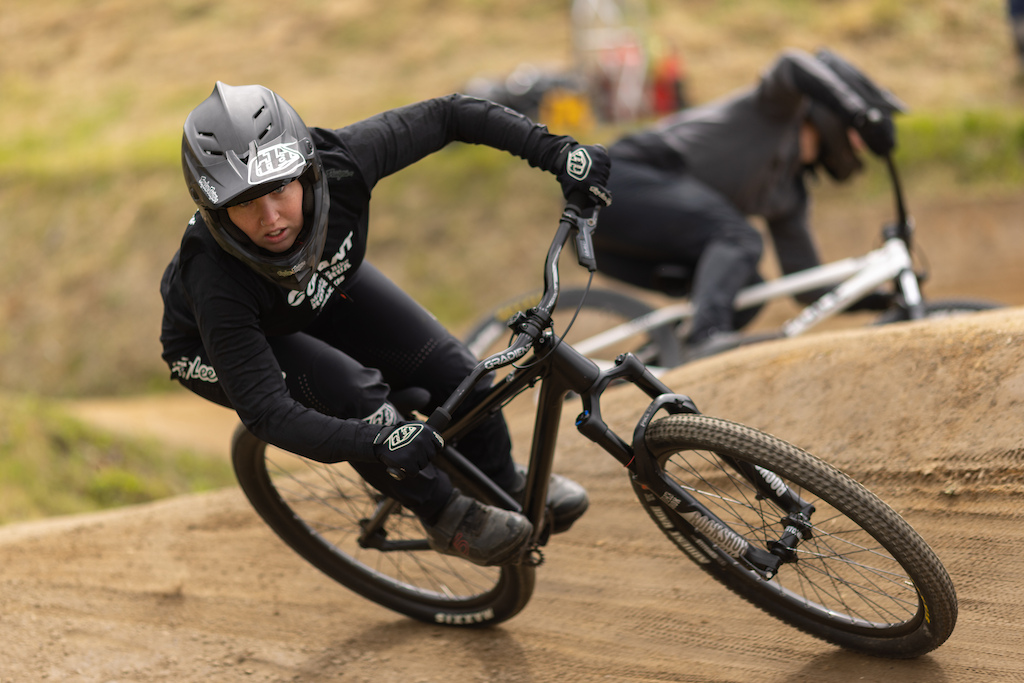 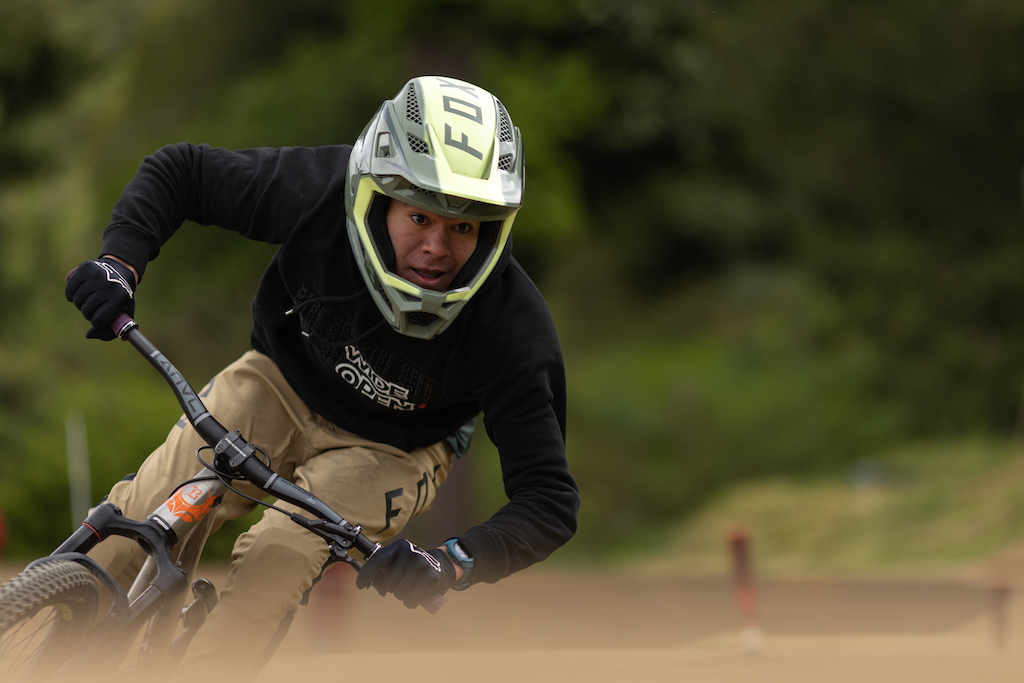 Tuhoto and Shania, qualifying strong. Photos: Clint Trahan
Rockshox Rotorua Pump Track Challenge presented by Torpedo7
Go the locals. Qualifiers have wrapped on the Pump Track, and in the top or close, the Kiwi riders are on track to shine. Watch for Billy Meaclam (who qualied first) and Tuhoto-Ariki Pene (qualifying second) to challenge past winner Tomas Lemoine, and Jenna Hastings (qualifying third) and Shania Rawson (fourth qualifier) to give Kialani Hines (first qualifier) a run for her money.

Specialized Dual Slalom Rotorua
The final race of the season, this will be where the final King and Queen points are claimed. Can Vaea Verbeeck and Bas van Steenbergen assert their dominance in this discipline and seal the deal on their overall wins? 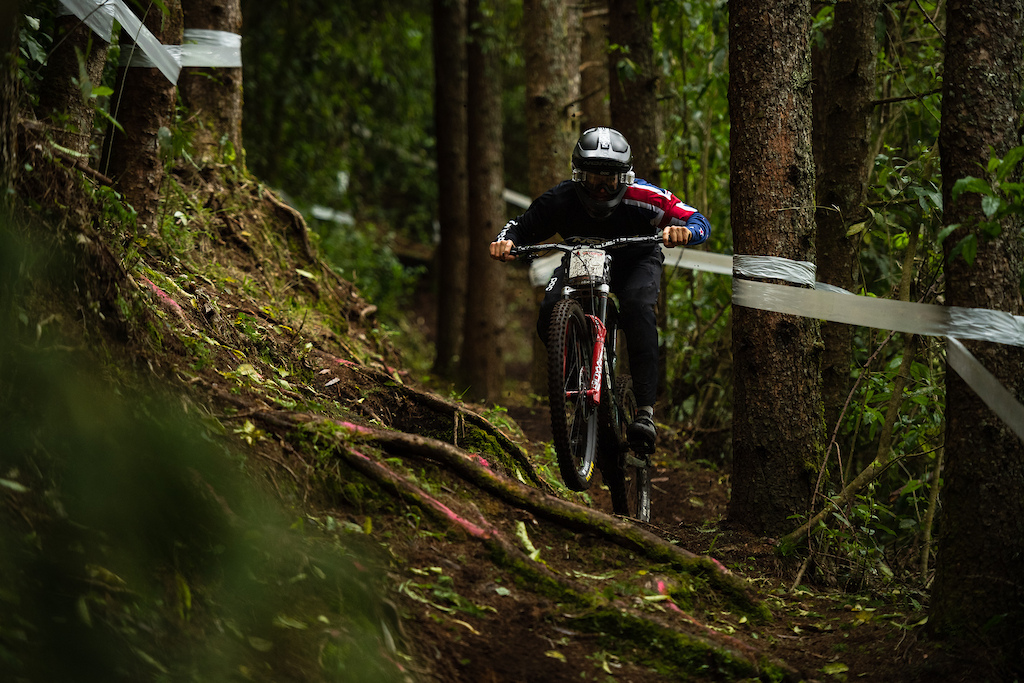 DH practice was blustery, moody and tasty. Blenki tackling the might Mt. Ngongotaha track. Photo: Jay French
Details and schedule for all the live broadcasts can be found here: redbull.com/nz-en/events/crankworx-rotorua

For those looking to get in on the action, Crankworx Medal Predictor gives fans the chance to guess the winners for Slopestyle, with bonus points available for flexing their Crankworx trivia muscles. Up for grabs is a STATUS Complete Bike.

Get all the details of the 2021 Crankworx World Tour: crankworx.com

IanJF (Nov 3, 2021 at 15:36)
If you subscribe to the Redbull Bike YouTube channel, you should see live broadcast reminders in your feed. Some of the events are going to be really early for some US viewers.

MikeyMT (Nov 4, 2021 at 8:00)
I hate to say it...but nobody cares. Crankworks era seems to be over, too many events with too many riders people don't care about.

handynzl (Nov 6, 2021 at 18:38)
When a press release for a headset gets 10x or more comments, you have to be able to be honest with yourself and realise that Crankworx is now only an overhyped local club ride.

handynzl (Nov 6, 2021 at 20:22)
@T-Bot: Well clearly you weren't paying attention, kind Sir. It's a fancy one that'll steepen your head angle from 2021 geo to 2011 geo. Called the TARDIS or something like that.
Below threshold threads are hidden

graniteandrew (Nov 3, 2021 at 16:28)
Fact is NZ and their stupid COVID policies made this event impossible for most. Being NZ though I’m sure the locals will step up and throw down.