The Phat Wednesday race league competitors were treated to some old school tech this week. The Whistler Mountain Bike Park events team responded to the racer's requests and sent the races deep into the Garbo Zone on a course that sampled some of last year’s Crankworx Garbanzo DH course. Racers were sent with no warm up to ease the race nerves straight into the rocky tangled roots of lower In Deep before transitioning to Duffman and finishing up on Golden Triangle. 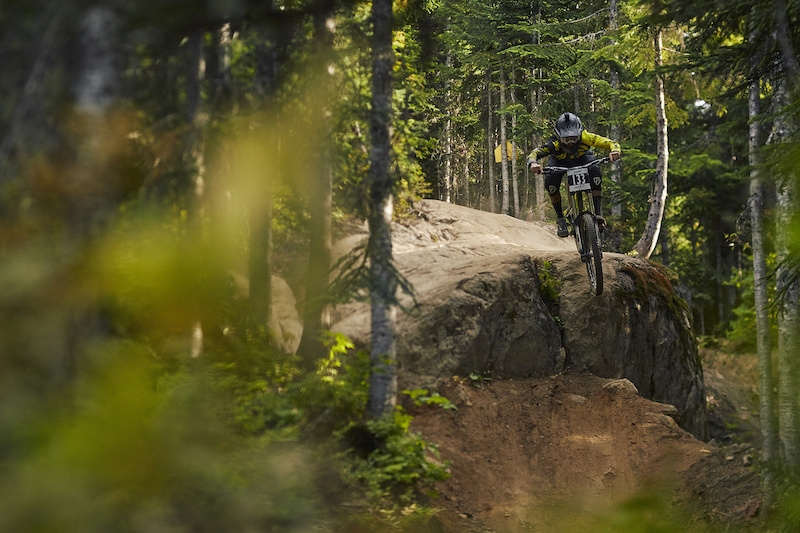 On the longer than usual course Chris Kovarik had an outstanding race to take top place by over 20 seconds and the only rider to break the 6 minute mark with a time of 5:40.87. Remy Metailler came in second (6:03.02) and Isaac Marangoni a new comer to the podium took third place (6:05.57). 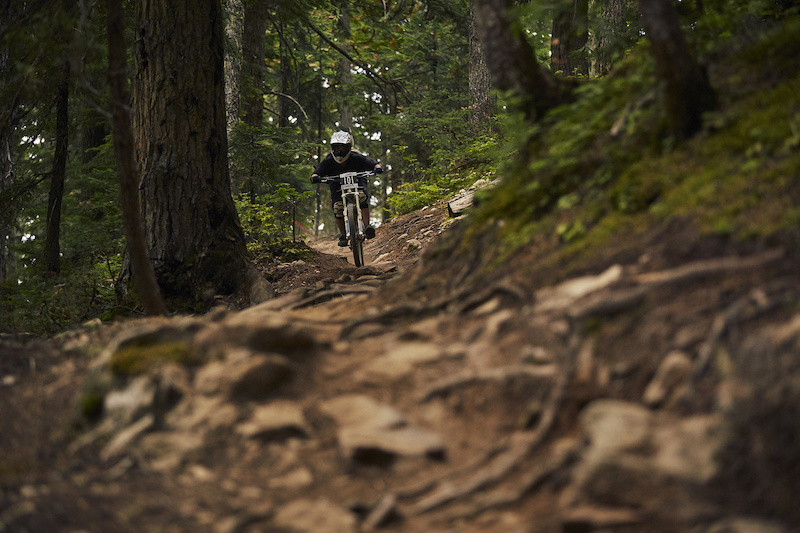 Keren Wareham, on one of the smoother sections of In Deep

In the women’s field Claire Buchar and Georgia Astle showed exactly why they’ve been selected to represent Canada at the upcoming world championships. Buchar (6:38.60) the only female under 7 minutes and with an almost 40 second lead took the win convincingly. Astle, still a junior finished second in female open, 25 seconds clear of Keren Wareham (7:42.94) in third. 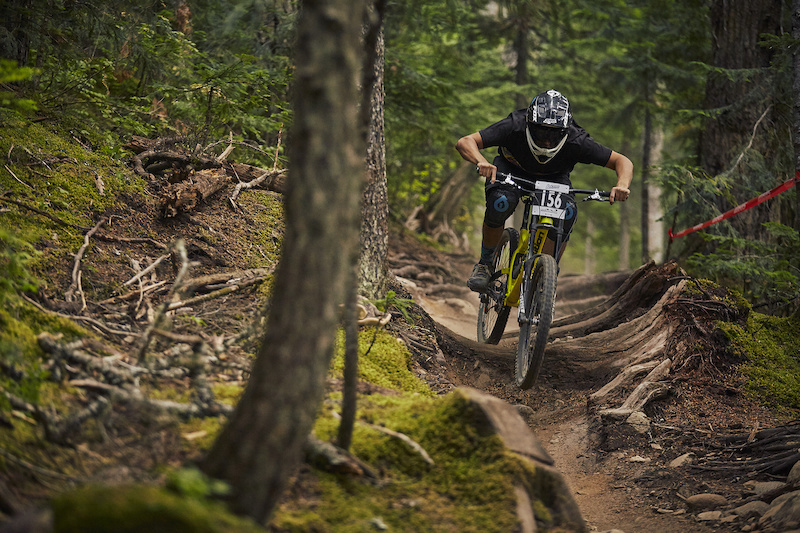 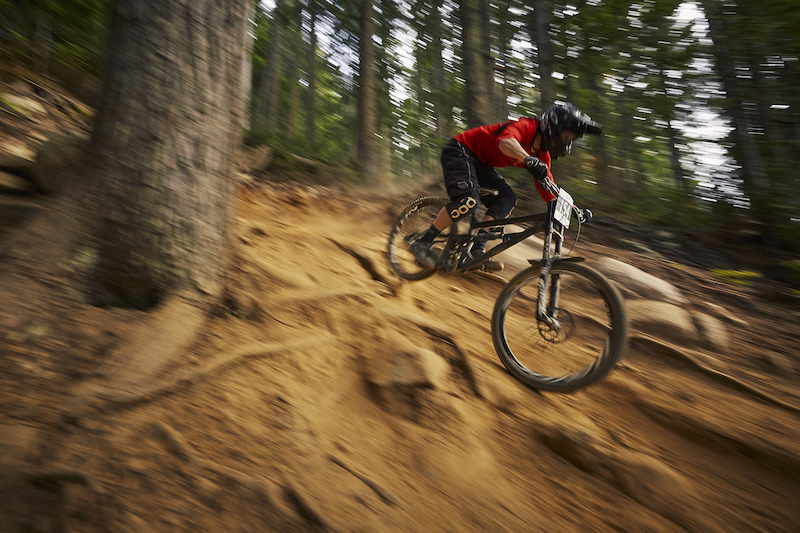 The Masters Men continued its season long rivalry with Shane Gayton taking the win with a time of 6:09.25 and the fourth fastest time of the evening. Craig Wilson (6:15.62) finished up in second and Steve Storey (6:19.67) rounded out the podium in third place. 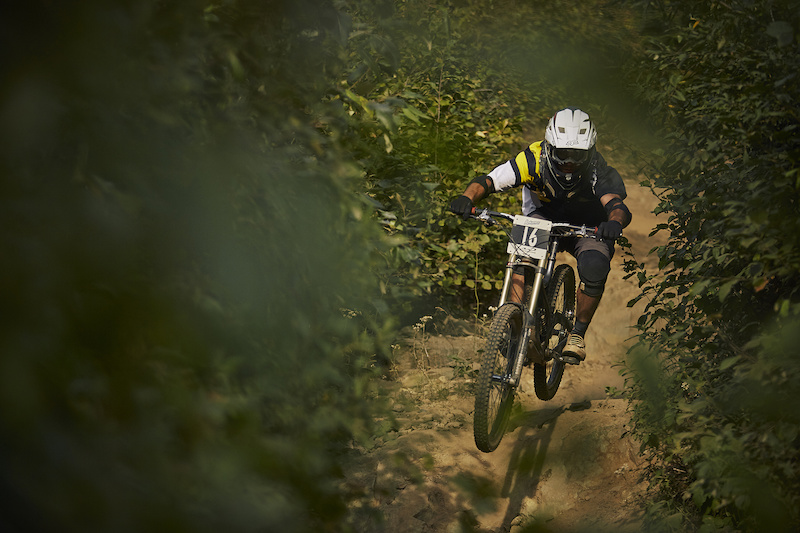 In Veteran Male, Chad Hendren managed to make it a 3 peat with a 3 from 3 race record this season. Dave Stratton (7:14.81) was 10 seconds back in second place and Brett Grossman finished up in third spot with a time of 7:33.29. 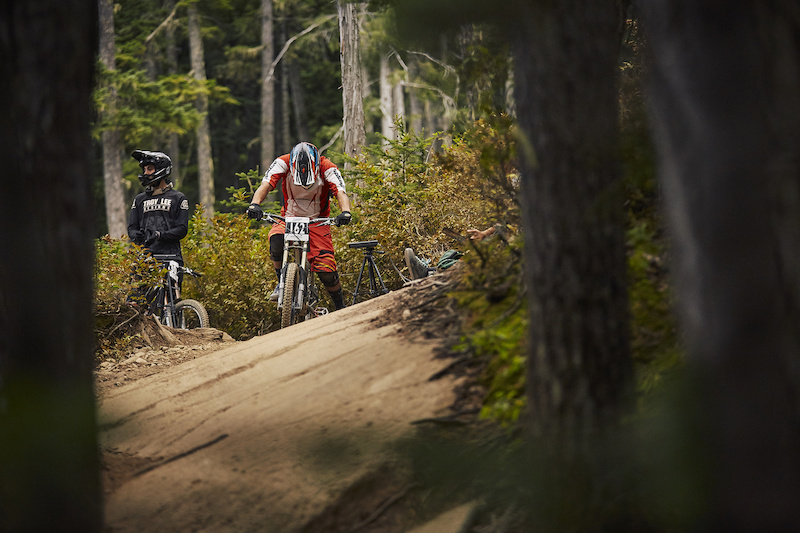 In the Junior field, Bailey Goldstone was the only female to step up to the challenge of the long and technical course. For the Grom’ Seth Sherlock continued his solid form and Harry Head took the win for the Junior Male. 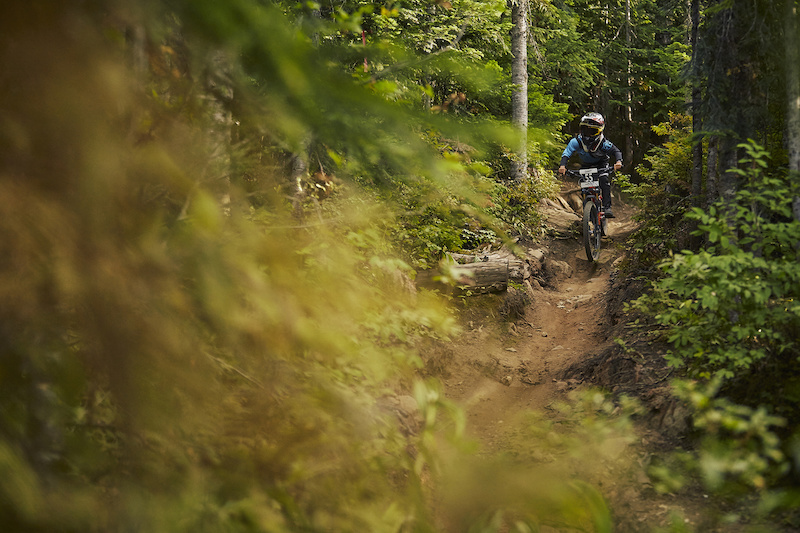 In Deep seems terrifying to many riders, but Jackson Goldstone made it look like Ho Chi Min. 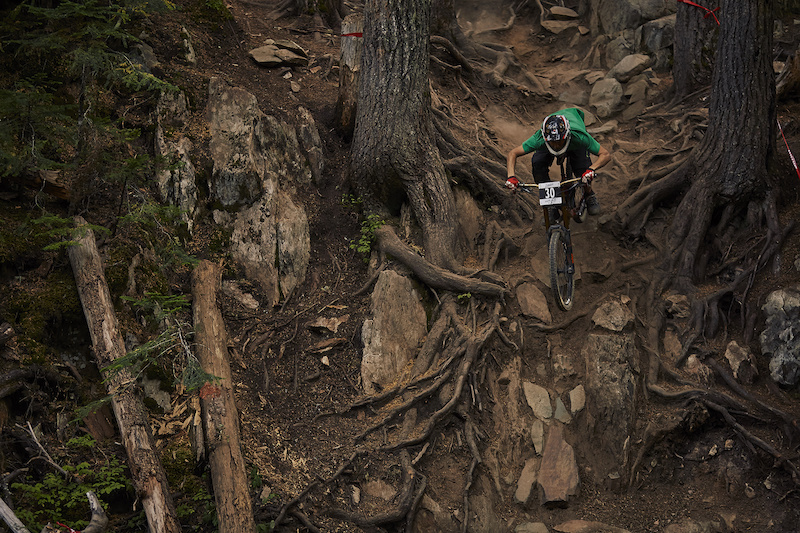 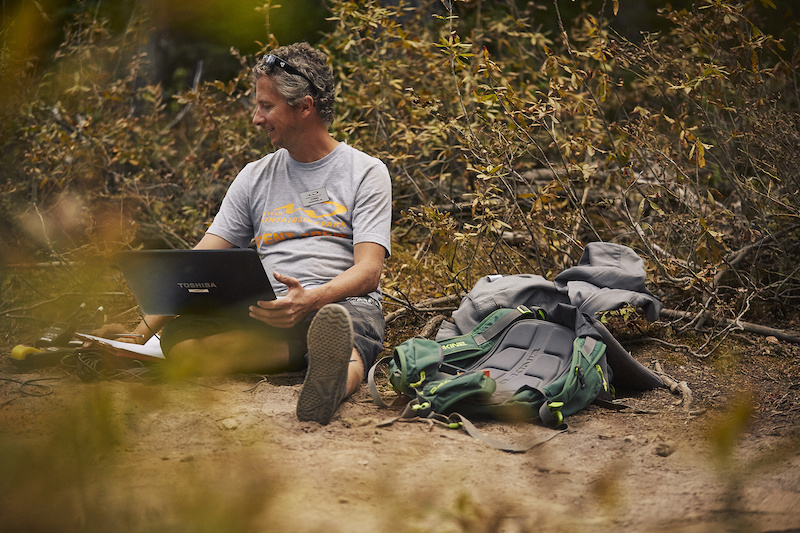 If you've ever raced in Whistler, Phat Wednesdays, Crankworx, EWS, you better make sure you thank this guy Jimmi McIntosh and the rest of the Events team who make these races possible. 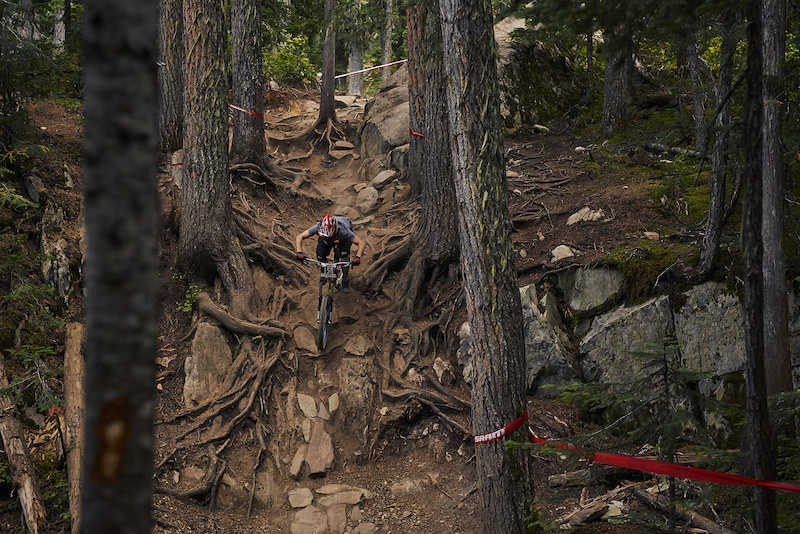 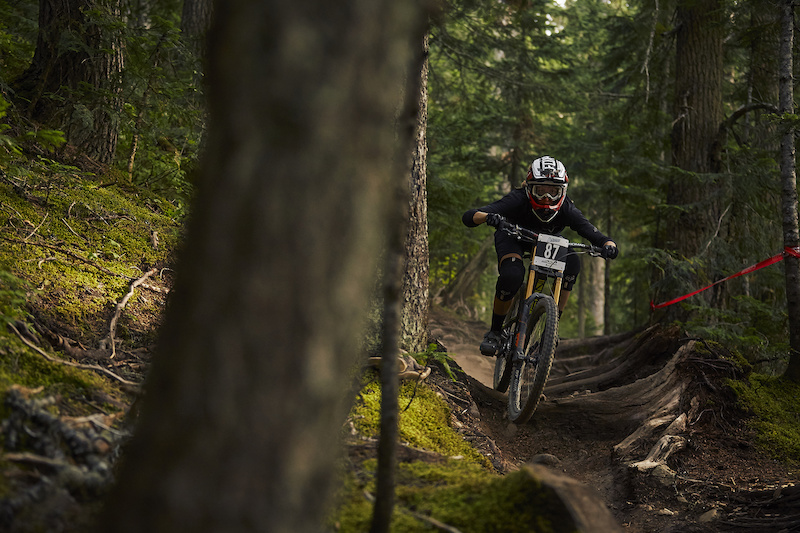 higiff (Aug 27, 2015 at 19:09)
not that crazy, considering remy didn't qualify for either world cup he went too, Plenty of ridiculously fast people out there