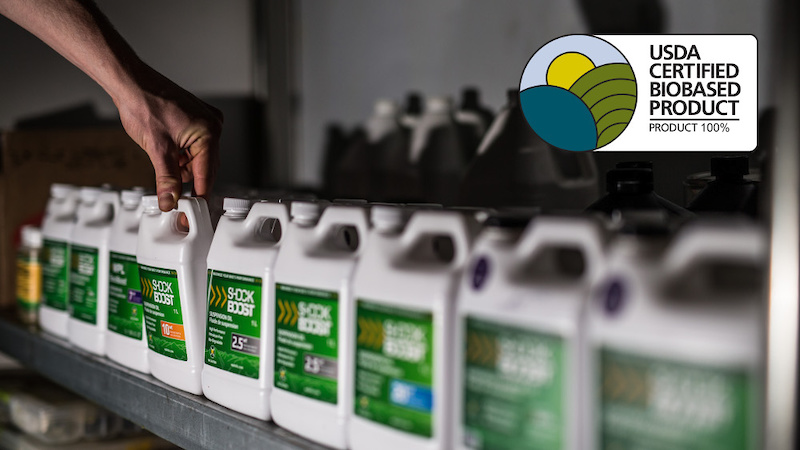 Whistler Performance Lubricants Inc. announced today that it has earned the U.S. Department of Agriculture (USDA) Certified Biobased Product label. The product, ChainBoost, is now able to display a unique USDA label that highlights its percentage of biobased content. 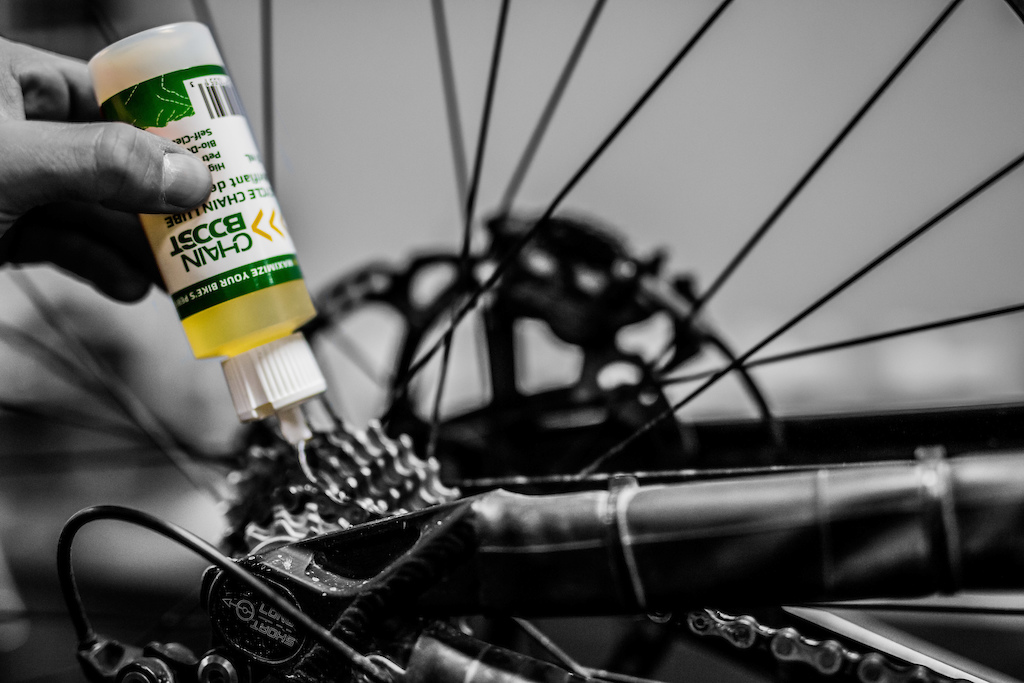 The USDA Certified Biobased Product label displays a product's biobased content, which is the portion of a product that comes from a renewable source, such as plant, animal, marine, or forestry feedstocks. Utilizing renewable, biobased materials displaces the need for non-renewable petroleum-based chemicals. Biobased products, through petroleum displacement, have played an increasingly important role in reducing greenhouse gas emissions that exacerbate global climate change.

Biobased products are cost-comparative, readily available, and perform as well as or better than their conventional counterparts.

According to a report that USDA released in 2015, biobased products contributed $369 billion to the U.S. economy in 2013 and support, directly and indirectly, four million jobs. The same report found that biobased products also displace approximately 300 million gallons of petroleum per year in the U.S., which is the equivalent of taking 200,000 cars off the road. The increased production of renewable chemicals and biobased products contributes to the development and expansion of the U.S. bioeconomy—where society looks to agriculture for sustainable sources of fuel, energy, chemicals, and materials.

About Whistler Performance Lubricants Inc:
WPL was born from the combination of two things: deep material science expertise and lifelong passion for cycling. The father and son team that founded WPL reside in Whistler, Canada, the heart of the mountain biking world.

Access to the variety, intensity, and quality of Whistler’s trail system, bike park, and community, are what gives WPL the competitive edge we need to develop world class products. 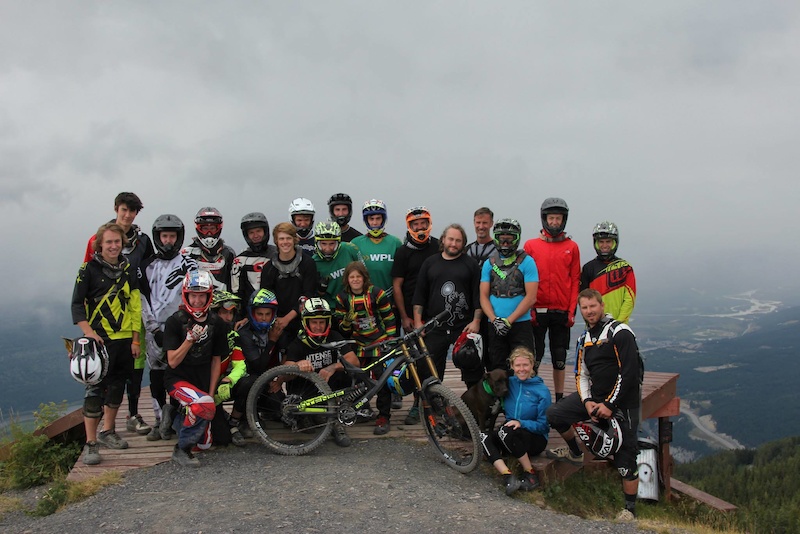 chasejj (Aug 2, 2017 at 7:30)
This is nonsense virtue signaling as a business plan. Honestly , I can honestly say there has never been a drop of oil leave my bike except when the shock blew a load in my garage once, which I wiped up with a rag. That ratty Subaru you drive to the trail head drops more toxic chemicals on the road every trip,which is washed into the storm drains the next rain than your bikes will generate in your lifetime. . I will stick with my Motorex Supergliss K, Fox and Maxima oils and Squirt lube thank you.

nehuen93 (Aug 2, 2017 at 15:25)
After a few rides you probably lube your chain. Where do you think that oil has gone when your chain is dry again?
And what do you do with oil suspension oil when you change it? Do you drink it or what?

chasejj (Aug 2, 2017 at 17:52)
@nehuen93: Well all of it including the gunk from my chain (after cleaning in the solvent tank) end up in my recycle container of oil from moto oil changes and vehicles as well as suspension fluids.
Do you really think I am riding around with a chain dripping in oil ? Who does that?

Fattylocks (Aug 2, 2017 at 7:55)
So it's basically vegetable oil? Hmm, got some extra virgin olive oil in my cupboard, maybe i'll give that a shot on my drive-train.

If they can show me that this outperforms their non-bio competitors then I'm all ears but I'm not going to accept lower performance for "Bio based".

Danico-Biotech (Aug 3, 2017 at 2:29)
Congratulations! As developer of ecolabeled Bio-Lubricants since 2010 we welcome Whistler Performance Lubricants. Cheers