Who Can Win the Overall Title? - Snowshoe World Cup DH 2019 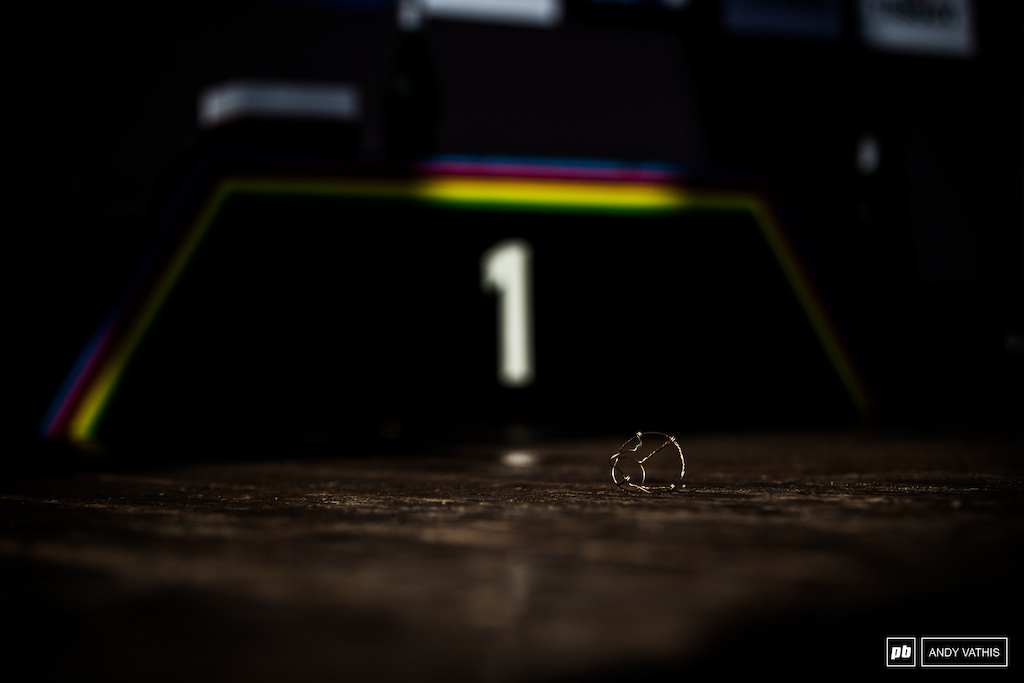 With the 2019 World Cup series finishing up this weekend in Snowshoe let's take a look at who could take the overall title. 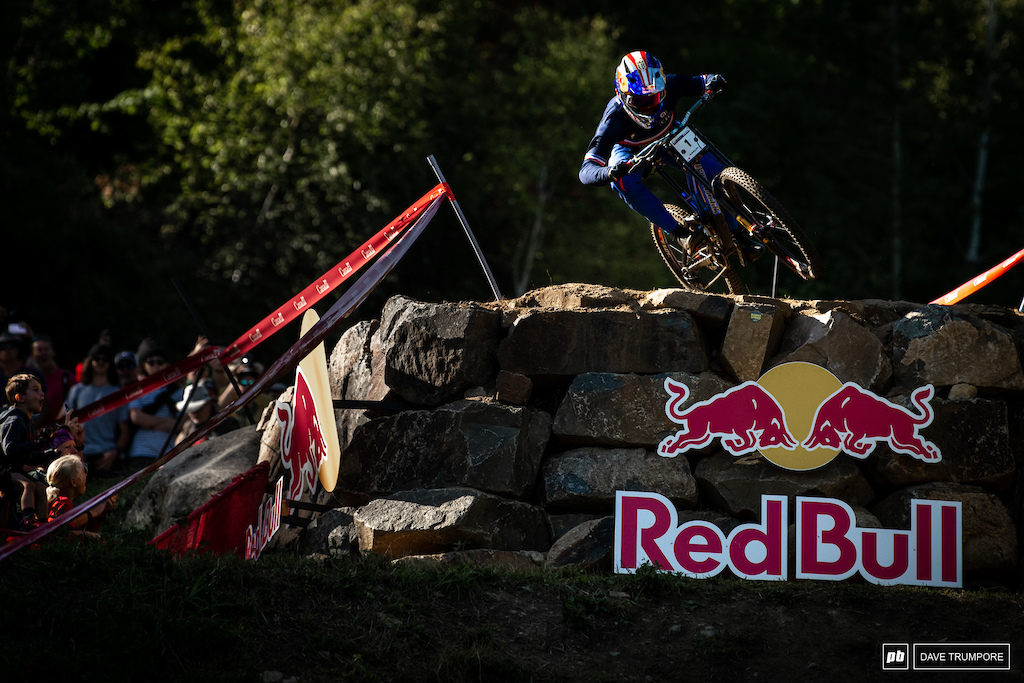 The Elite Men's racing comes to a close with a final showdown of the three fastest racers of the year. Not only are they the top three in the World Cup overall but they also secured the gold, silver and bronze medals at World Champs last weekend. With a full 250 points on offer in finals and no points offered in qualifying, it brings Troy Brosnan into the mix to break up the two Frenchmen at the top. Loic Bruni is the most likely to take the overall win on Saturday, with a 90 point lead over second-placed Amaury Pierron. Bruni would have to mess up pretty badly to miss out on the top spot. If Loic Bruni can keep his lead over Pierron, it will be the first time he has won the World Cup title and it will go perfectly alongside his victory at World Champs last weekend.

For Amaury Pierron to make it two overall wins in a row, he will have to make sure he wins the race and Loic Bruni places fifth or lower. This seems like a tall order but with a crazy track that has plenty of features that will suit Pierron, it may be possible.

The wildcard this weekend is Troy Brosnan - there is a reason he is often referred to as 'Mr. Consistent'. With the increased number of points on offer, Brosnan has a chance at the overall as long as Loic Bruni and Amaury Pierron don't surpass 1344 points. 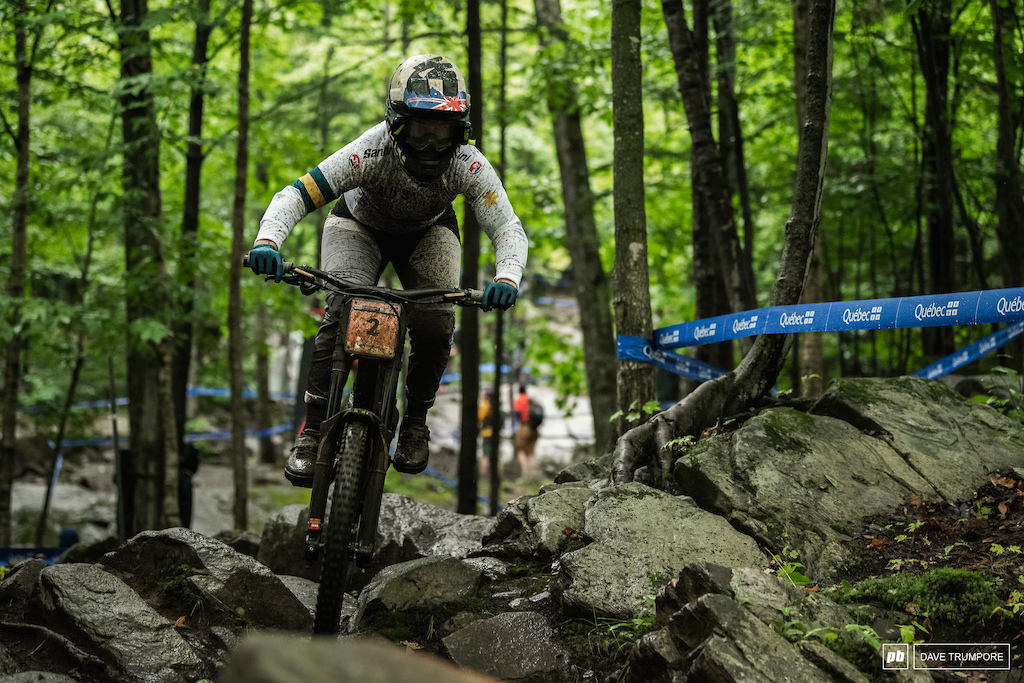 2019 has been an interesting year for the Elite Women with Myriam Nicole out from the beginning of the season, then Tahnee Seagrave in Fort William and finally Rachel Atherton leaving Les Gets with an injury. As we arrive at the final round, both Nicole and Seagrave are back, but in their absence, we have seen some amazing racing with plenty of new names getting great results and showing off their skills on the world stage.

The two riders to capitalise most on this year's events have been Tracey Hannah and Marine Cabirou. Coming into the final round, Hannah holds a lead of 150 points. As long as she comes fifth or better if Marine Cabirou wins then the Australian will take the title. But on the new rough and rowdy track, anything could happen. 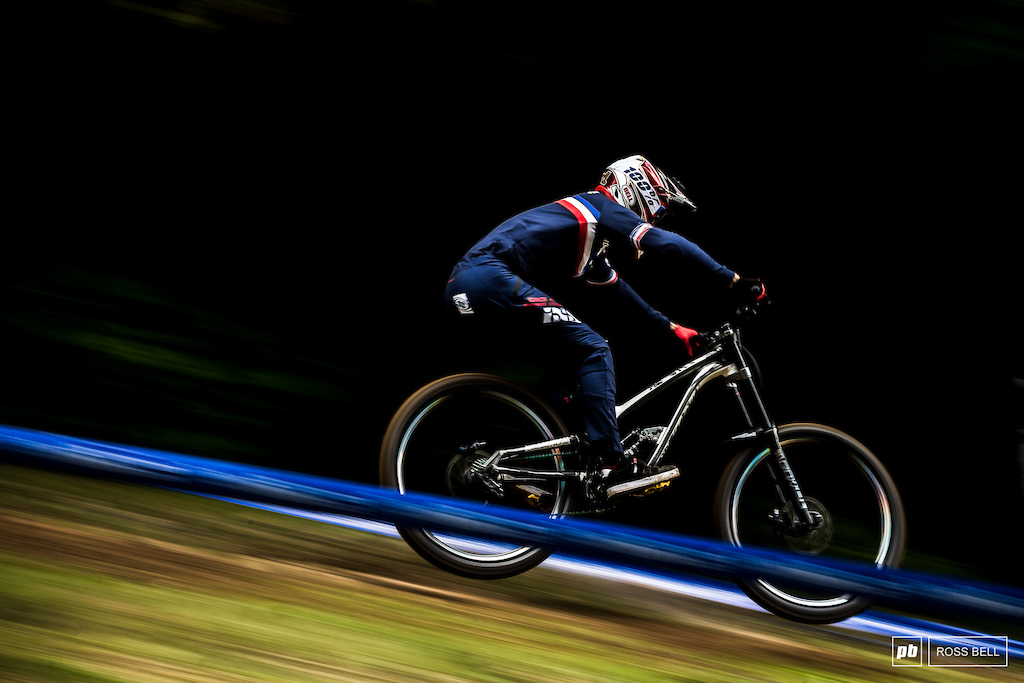 Thibaut Daprela was a name that dominated the conversation earlier in the season and despite not quite achieving his early-season glory in the latter half of 2019, Daprela has secured the overall title in his final Junior year. Although the title race is over, second through to fifth is still all to play for with current World Champion from Mont-Sainte-Anne, Kye A'Hern, holding second place heading into the final round. But Seth Sherlock, Lucas Cruz and Patrick Laffey are all within 41 points of A'Hern and with 60 points up for grabs, this is definitely a race to watch this weekend. 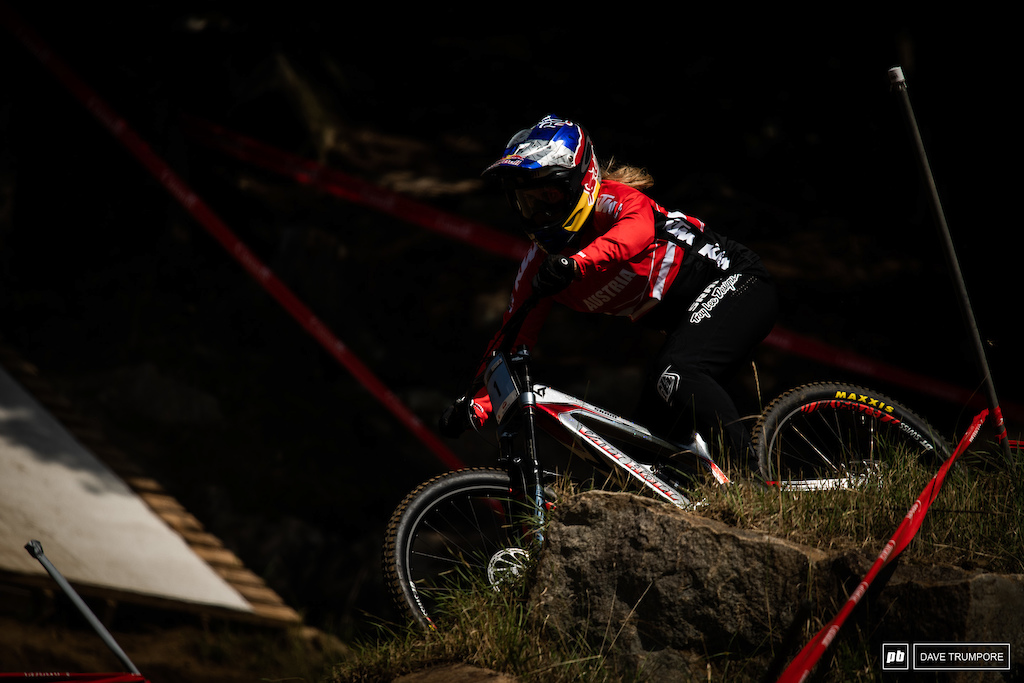 It was no question that Vali Höll would take the title again in the Junior Women's this year and her victory definitely comes as no surprise. What will be interesting going forward is how she copes with the move to Elites next year and how much she will shake up the Pro Women's ranks. Unlike the Junior Men, the top three positions have already been decided with the two fast Juniors Anne Newkirk and Mille Johnset getting second and third respectively.

heatproofgenie (Sep 5, 2019 at 13:28)
Really hoping Brosnan takes the win. As for the overall, eh I have no strong feelings between either Bruni or Pierron, both are deserving.

One of the French supermen are going to win the mens cup, so it would be brilliant if Danny could win the race. He’s been so close every race, needs a bit of a break...

nismo325 (Sep 5, 2019 at 14:22)
danny would be cool but if we are talking about riders that are so close every race the winner should be troy. Must be soo frustrating being in 2nd so often.

watchtower (Sep 5, 2019 at 13:39)
Gonna be an insane race and i am pooling all of my psychic superpowers into Troy, fingers crossed.

Tbf I don’t care who wins as long as its Troy, Danny, Loris or Minnar - none of whome have won a race this season.

pinnityafairy (Sep 5, 2019 at 13:19)
Dorian will bring the rain and turn this race into a gnarly track fingers crossed.

scott-townes (Sep 5, 2019 at 14:01)
@pinnityafairy: Thanks to human-caused climate change, hurricanes are moving almost 20% slower than 15 years ago. Its not going to make it in time.

pinnityafairy (Sep 6, 2019 at 6:31)
@scott-townes Thanks to humans developing the mountain bike mountain Bikes are now 20% faster down the hill then 15 years ago. So is it safe to say that mountain bikes are keeping up with climate change?

pinnityafairy (Sep 5, 2019 at 13:19)
Dorian will bring the rain and turn this race into a gnarly track fingers crossed.
Post a Comment