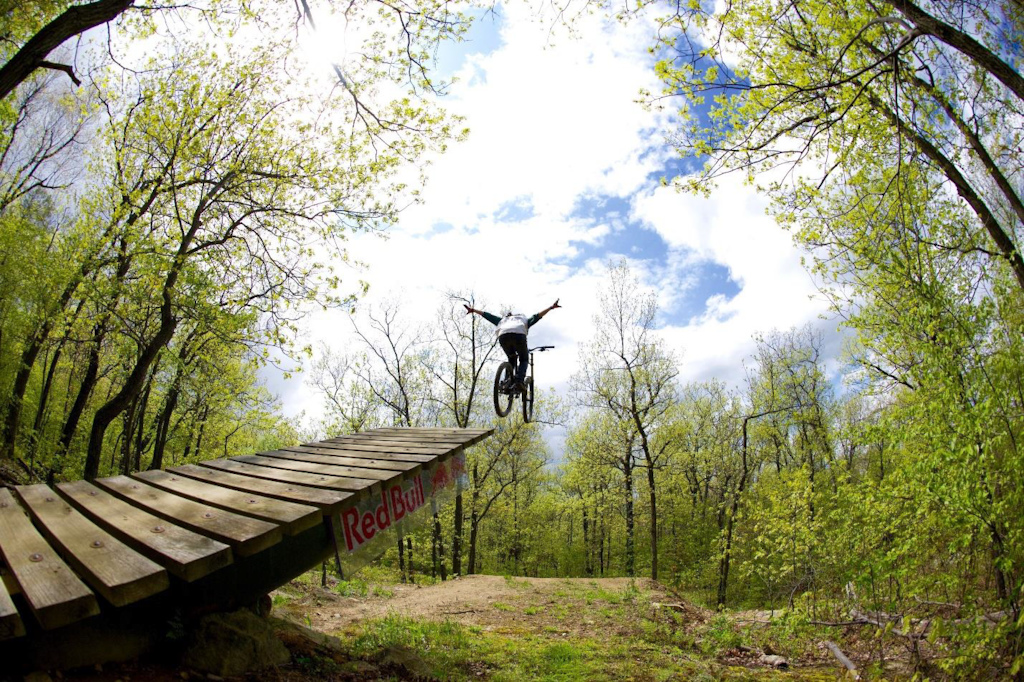 The Women’s Slopestyle Tour will be partnering with the FMBA (Freeride Mountain Bike Association) to bring the addition of women’s Dirt Jump, Freeride and Slopestyle events to multiple locations across North America. This inaugural series will touch down in 3 cities, beginning in Truckee, CA with the Little Big Festival, followed by Sugar Showdown in Seattle, WA and the Big White Freeride Days in Kelowna, BC - with hopes of expanding its programming to other centres and offering women opportunities to compete beyond North America. All competitions will be included in the FMB World Tour Calendar as an official stop on the Women’s Slopestyle Tour. Each course will be a bronze level event and for the first time ever will allow female riders to accrue points which will be reflected in the World Tour ranking system. 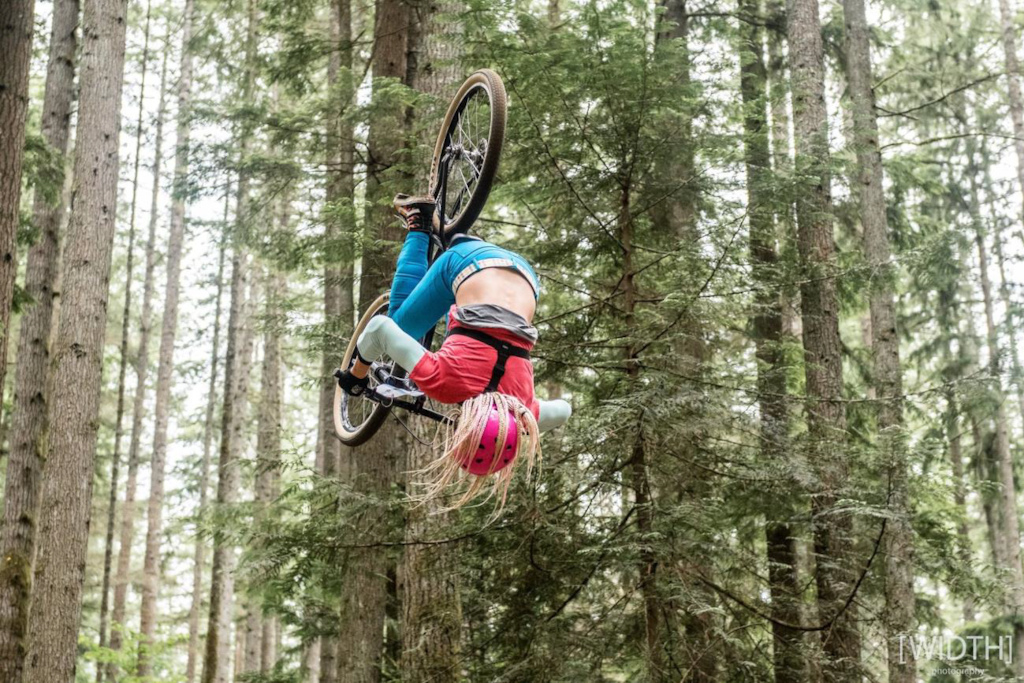 Organizers Cortney Knudson and Brooks McMullin of the Little Big Festival, Kat Sweet of Sugar Showdown, and Louise Hatton of the Big White Freeride Days bring their decades of event organizing experience to introduce this premiere season of events. With coverage available through several mediums- FMB media, the series website, as well as individual event websites, the Women’s Slopestyle Tour will bring an exciting competitive mtb showcase for local spectators and fans abroad. 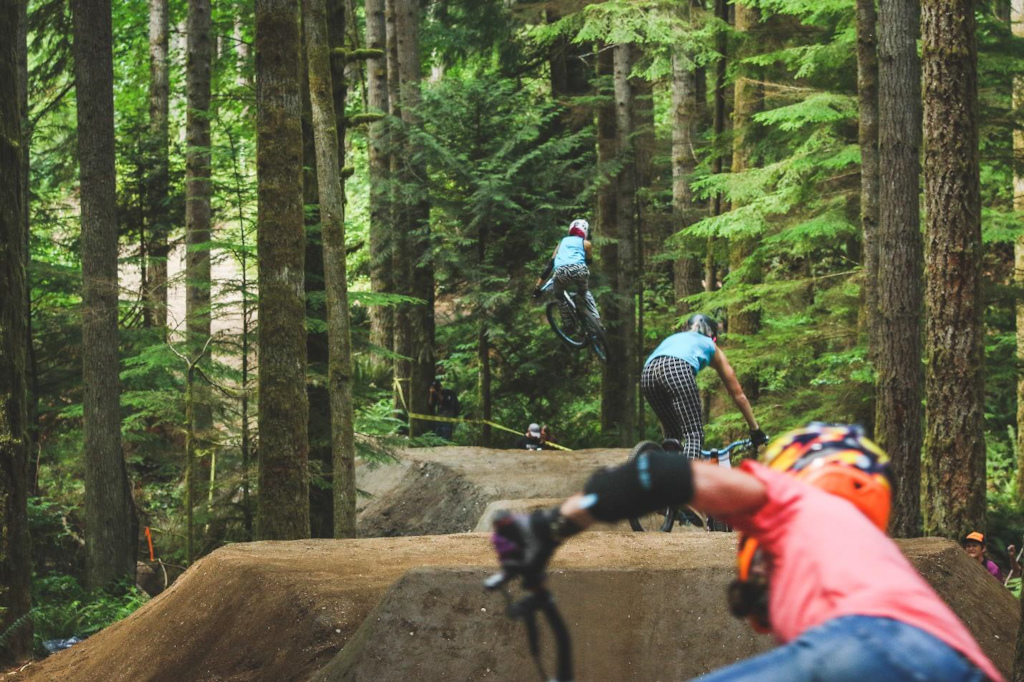 Further cementing the series’ mission to grow women’s participation worldwide, Women’s Slopestyle Series plans to support the ongoing inclusion of other events across North America and into Europe. More details are to be announced on the website at: womensmtbslopestyletour.com 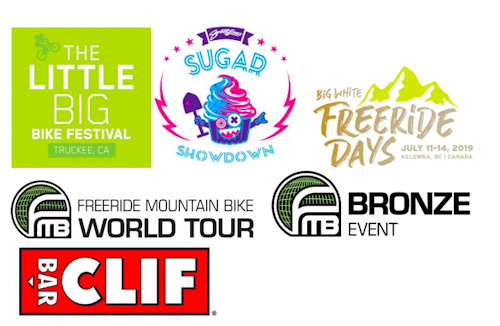 vinay (Apr 23, 2019 at 12:58)
Yeah, that's cool! I'm sure there are loads of amazing female slopestyle riders I've never heard of. And obviously hopefully these events will inspire even more girls and women to pick up the sport.

CAshredder (Apr 23, 2019 at 18:40)
Awesome I have always wondered who the Women slopestylers were! PinkBike please get some coverage on a few of these!

robito (Apr 23, 2019 at 17:53)
Props to anyone hitting those courses. Every time I see one I can’t believe folks are hitting those features let alone on a hard tail.

stephanie (Apr 24, 2019 at 7:18)
Where in the NE? We'd be happy to add more if there was an appropriate course and body willing to work with us to organize something!

ianek (Apr 24, 2019 at 9:51)
@stephanie: Highland Mountain Bike Park. it's a freeride/slopestyle/dirt jump paradise, they even have a Women's Freeride Festival each year in October.

dannyboybiker (Apr 25, 2019 at 7:28)
No reason why a women can't come out of junior gymnastics like Rogatkin and get mad good.

bighit (Apr 23, 2019 at 22:06)
If I wanted to watch something better than women's slopstyle I would watch the last placed finishers in the mens category.