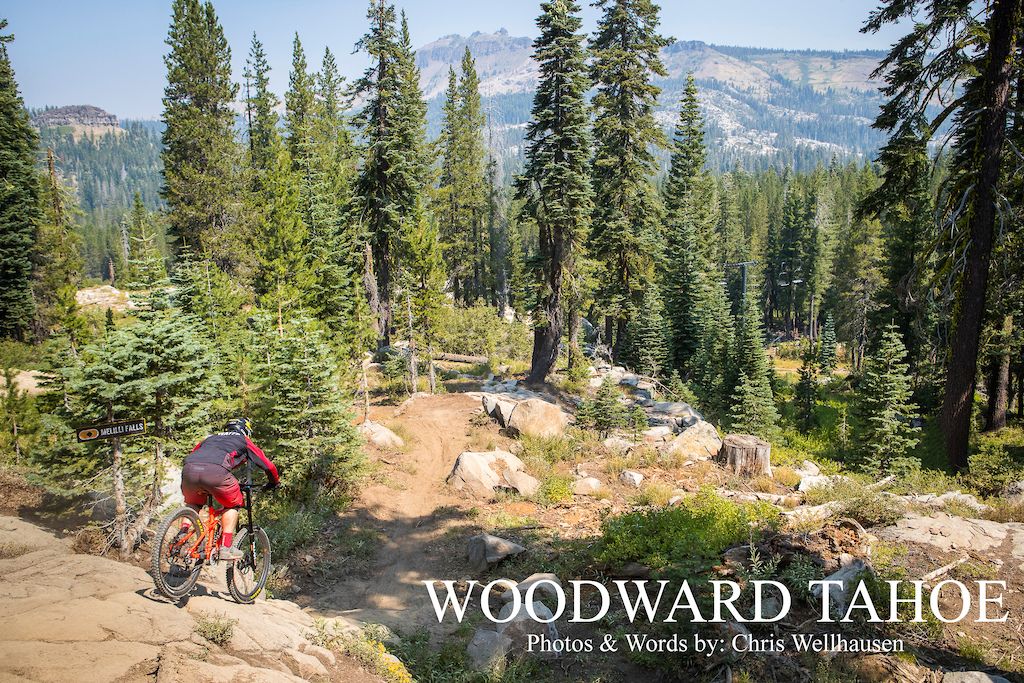 In early August, Greg Watts, Nic Hilton, and Robin “Rambo” Davis headed to North Lake Tahoe to check out what all the hype was about at Woodward Tahoe. Woodward Tahoe added downhill mountain bike trails to their resume last year, to give the future generations of mountain bikers a new place to ride. While they were there, WWT’s summer camp was in full swing, allowing them to share their talent and stoke with eager young riders. Merrick and Everett Otto (12 and 10 years old), of Southern California were thrilled to be able to follow Watts down technical downhill trails and watch Hilton and Davis flip over dirt jumps during sunset shoots. 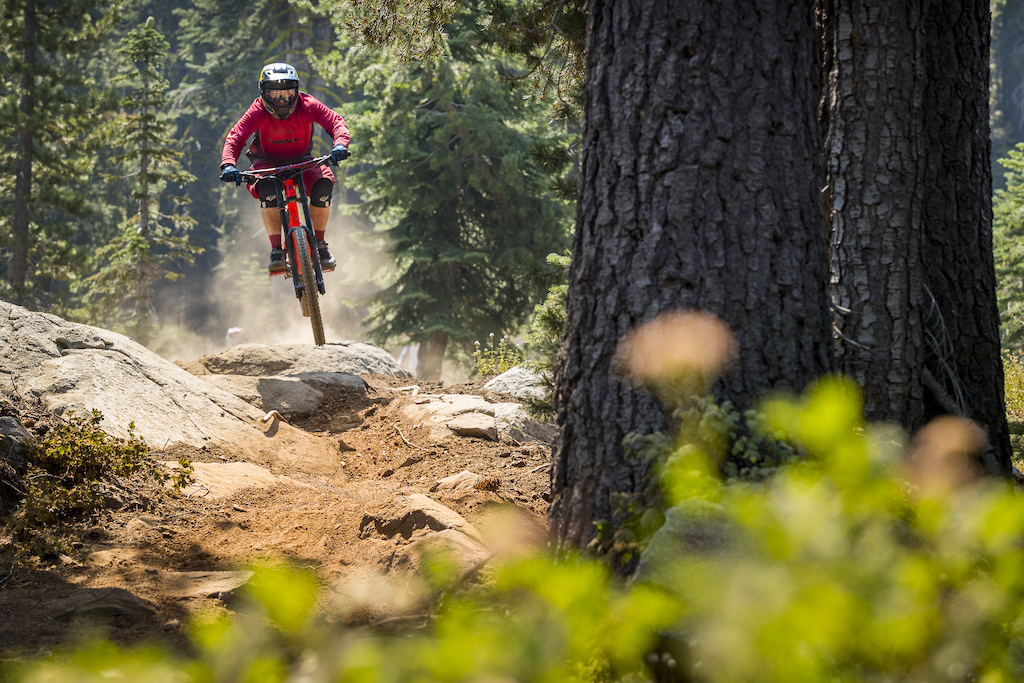 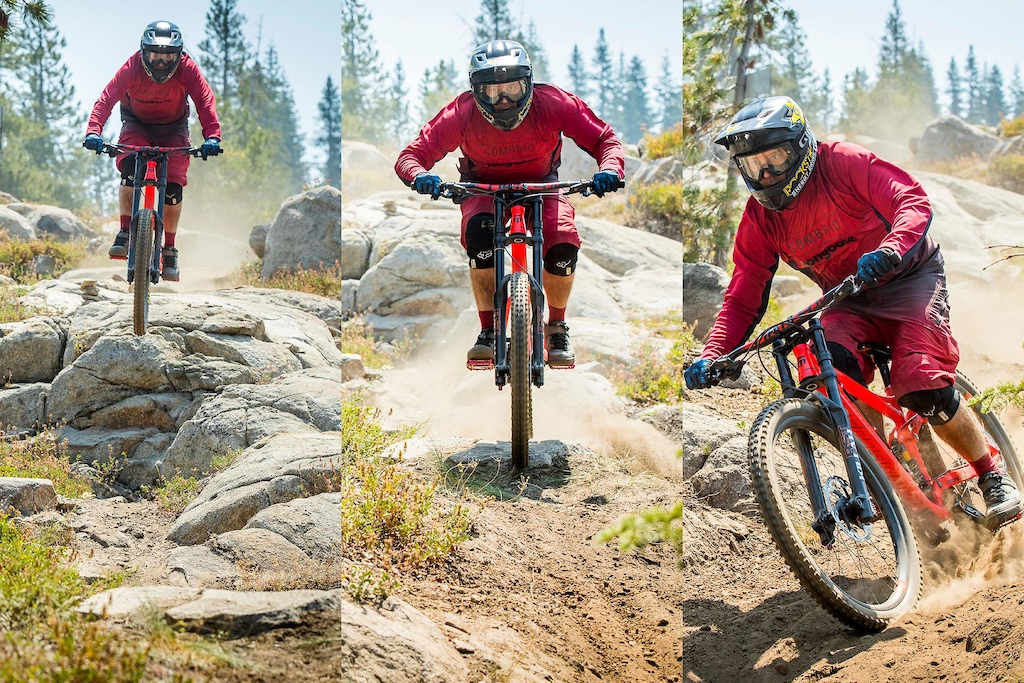 nopbcaptionDrops into little chutes, Greg has a firey first DH lap of the day. 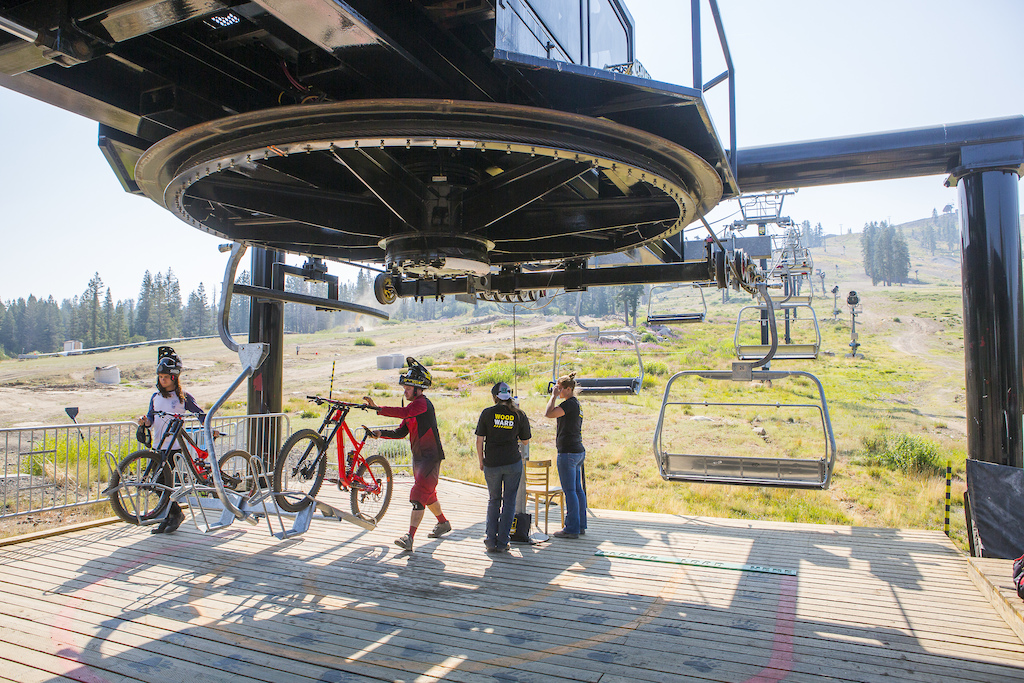 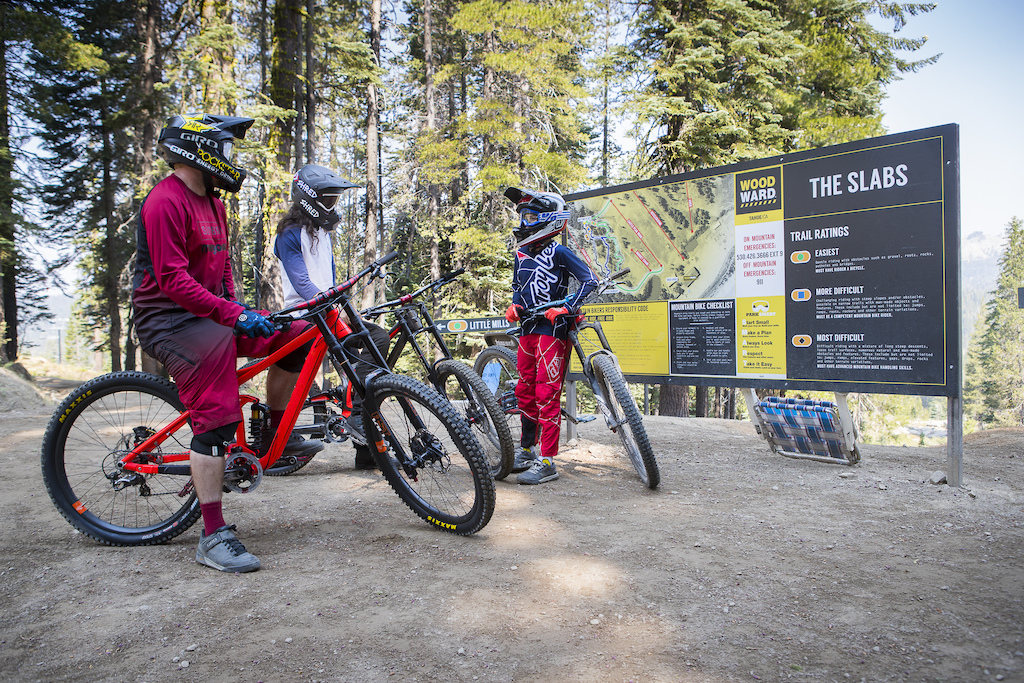 Woodward Tahoe is great mix up of visiting pros, coaches, and groms. Greg and Nic met up with campers Merrick Otto and his brother Everette. 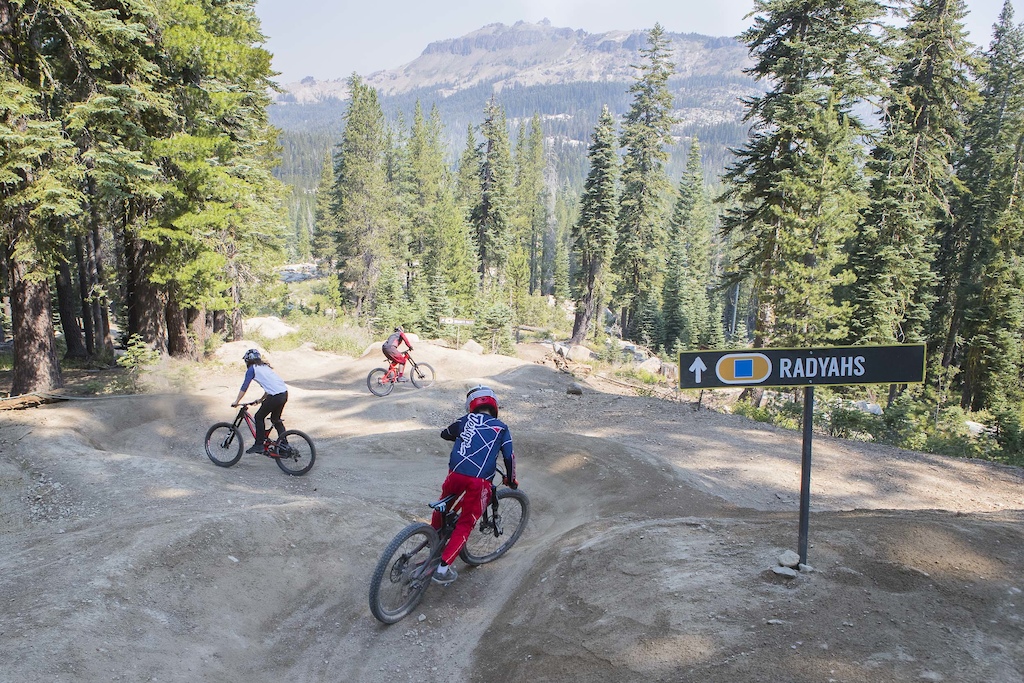 The crew gets warmed up through the berms. 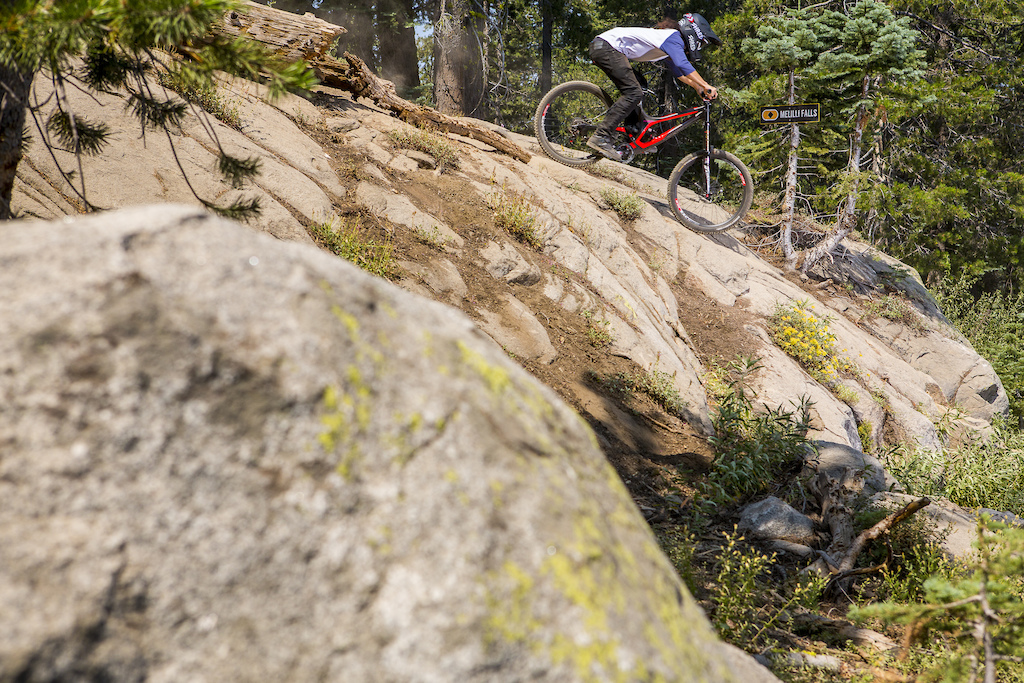 Nic Hilton’s turn to go down the falls. 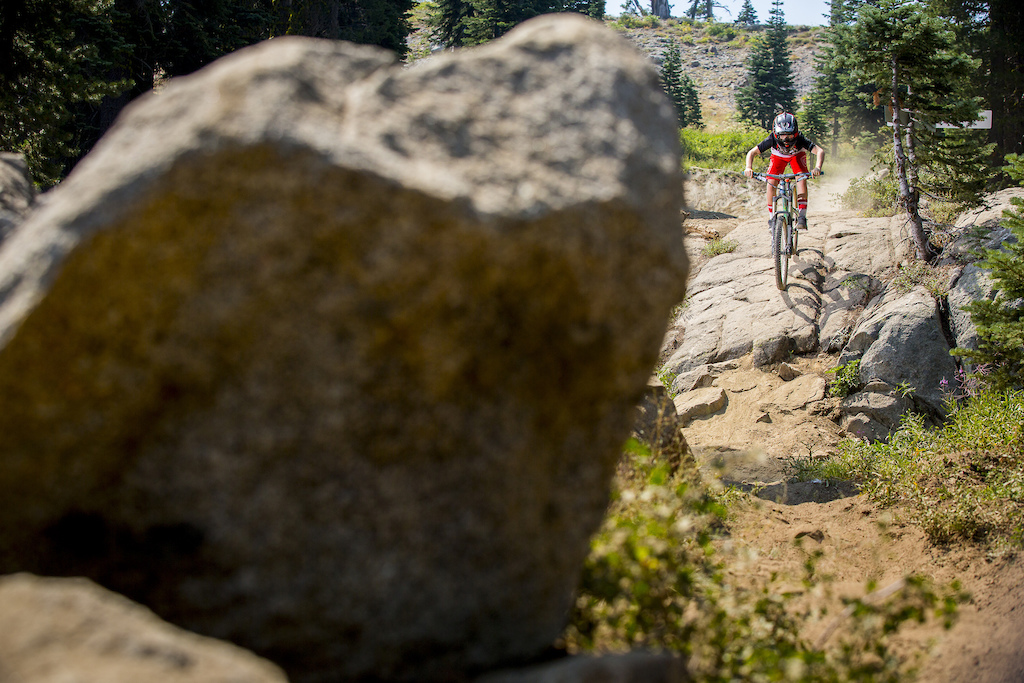 Everette wanted to try the steep line out as well. 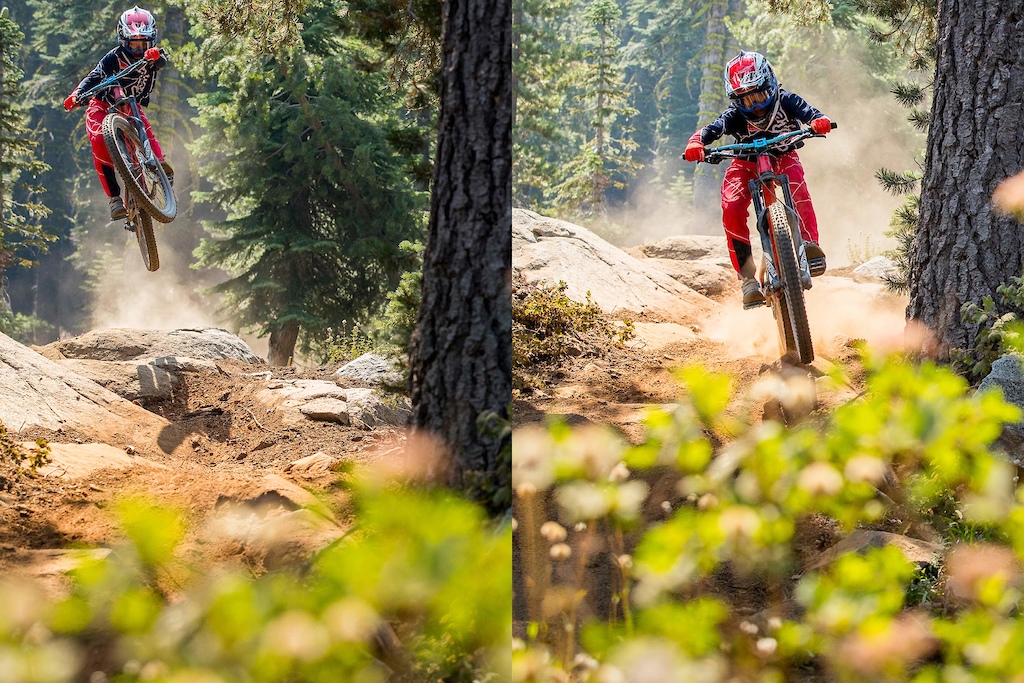 The influence of other riders is infectious. Merrick charges to same lines with no problem keeping up with the crew. 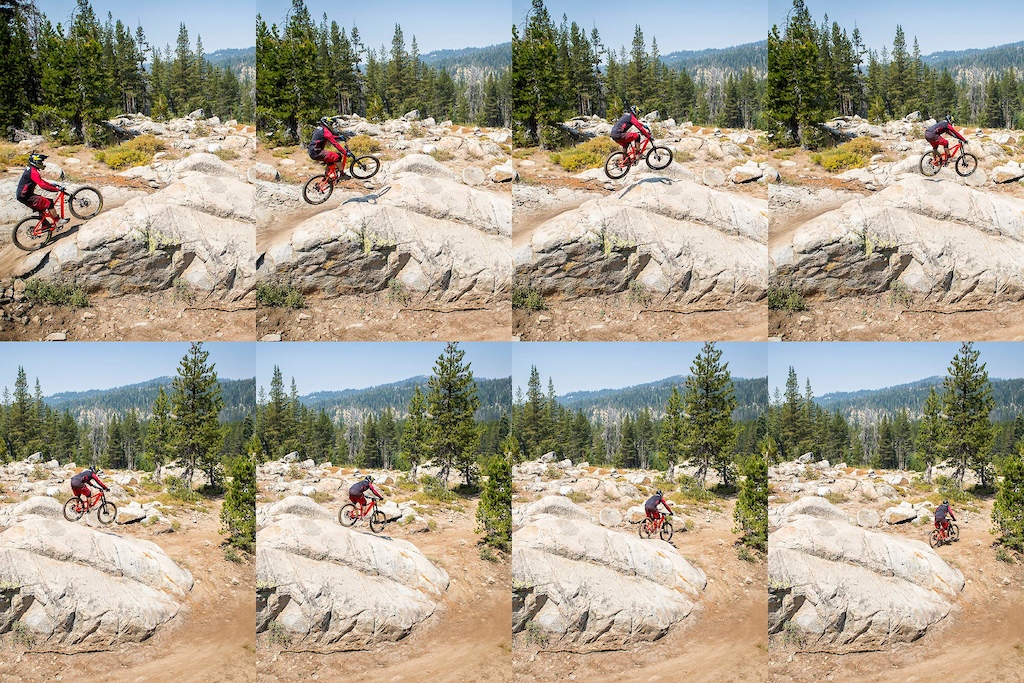 Time to step it up. Watts airs to manual over the rock island. 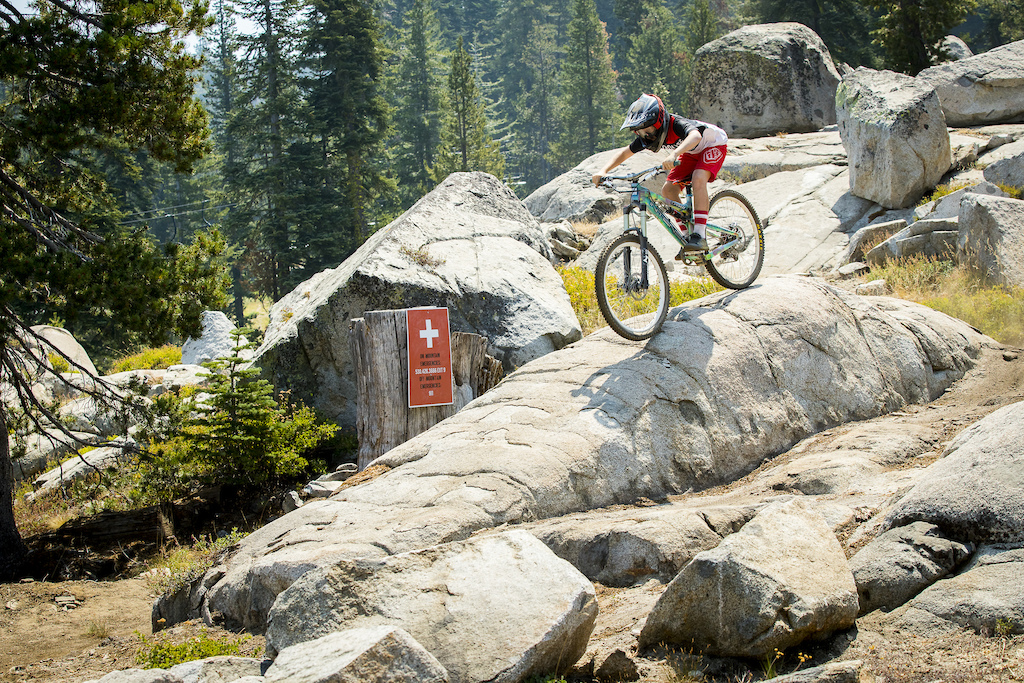 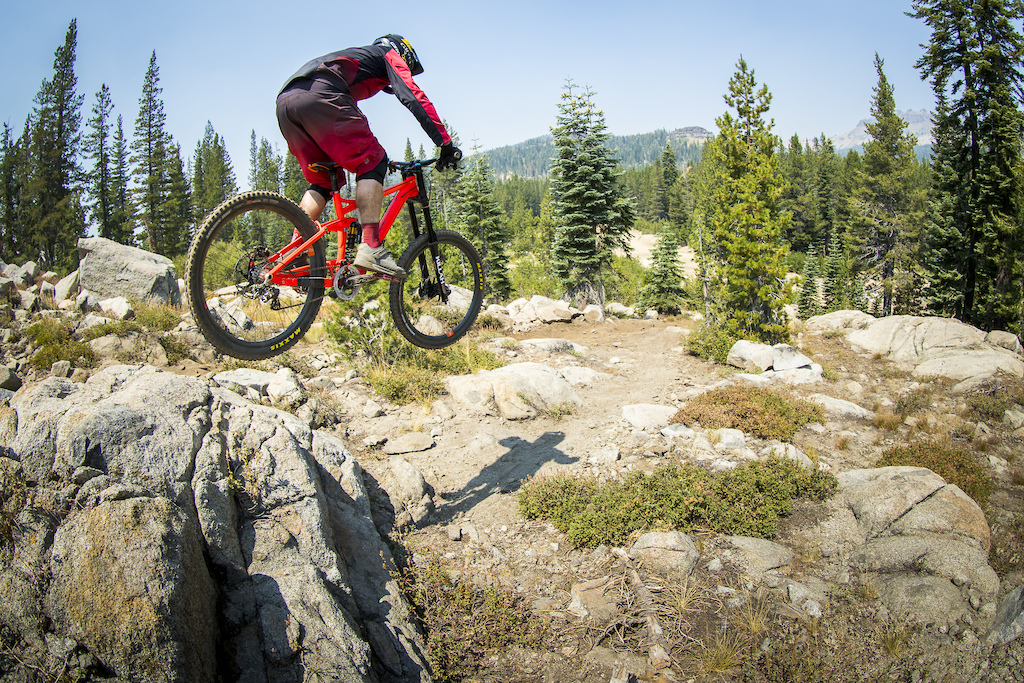 Working the terrain, Watts and Everette find the drops.

Woodward Tahoe has been known for its progression and training facility, and now with lift-served downhill trails, the location is perfect for riders to practice during the off season, and then bring it to the dirt. Watts and other pro riders are very familiar with the indoor drops and foam pits, allowing them to train and have fun even with snow on the ground. 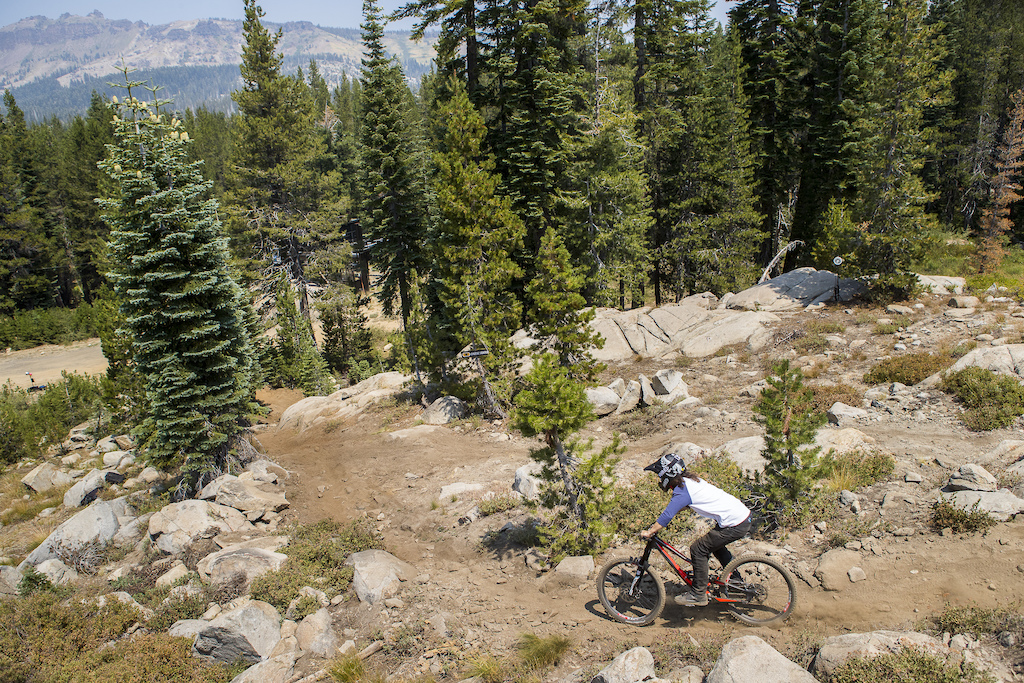 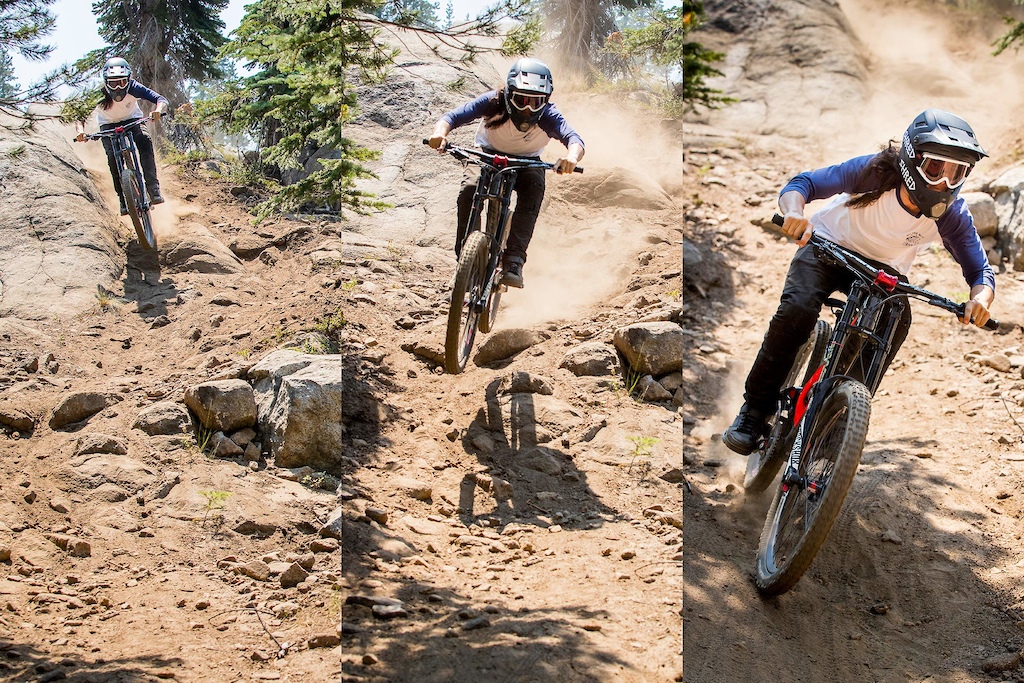 And mashes the line, no worries. 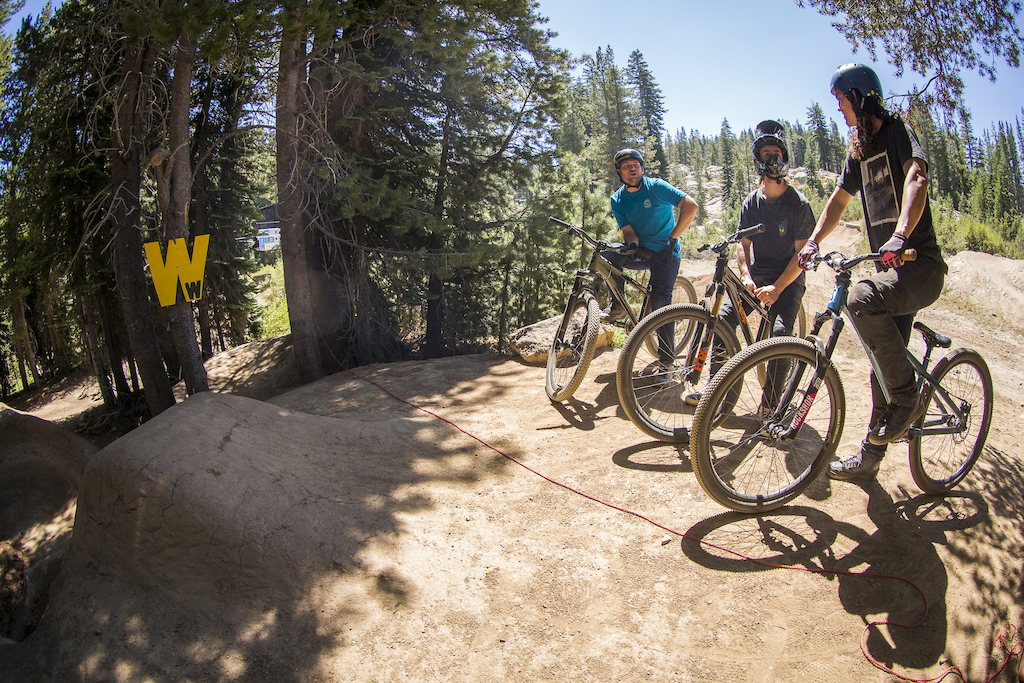 Switching up the bikes, Nic and Greg meet up with Rambo on top of the Trenches jump line. 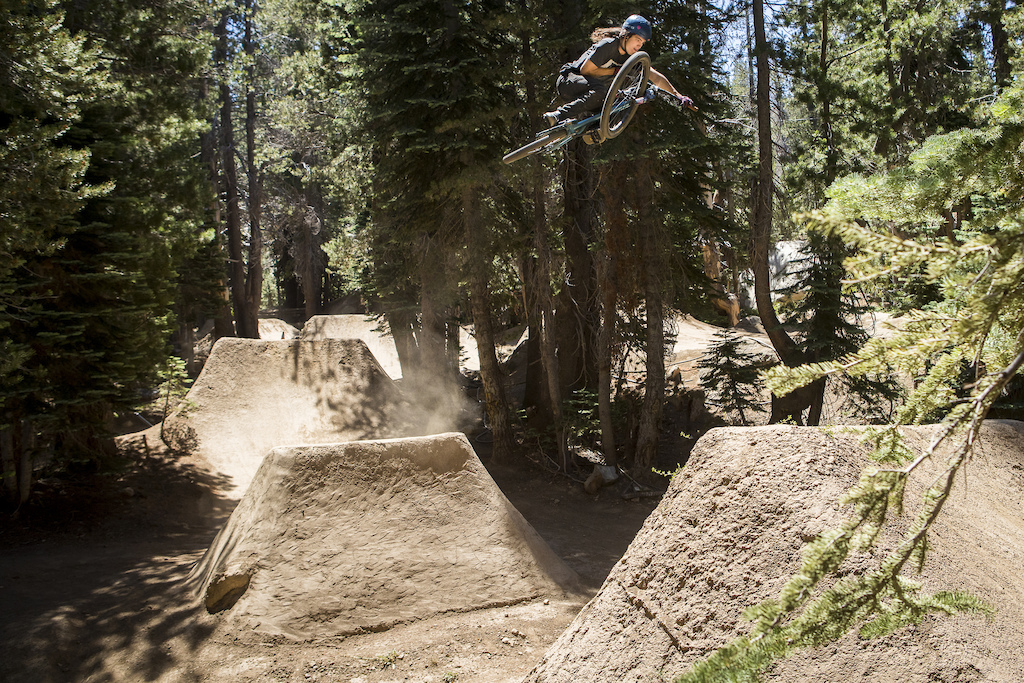 Nic Hilton getting the flow dialed. 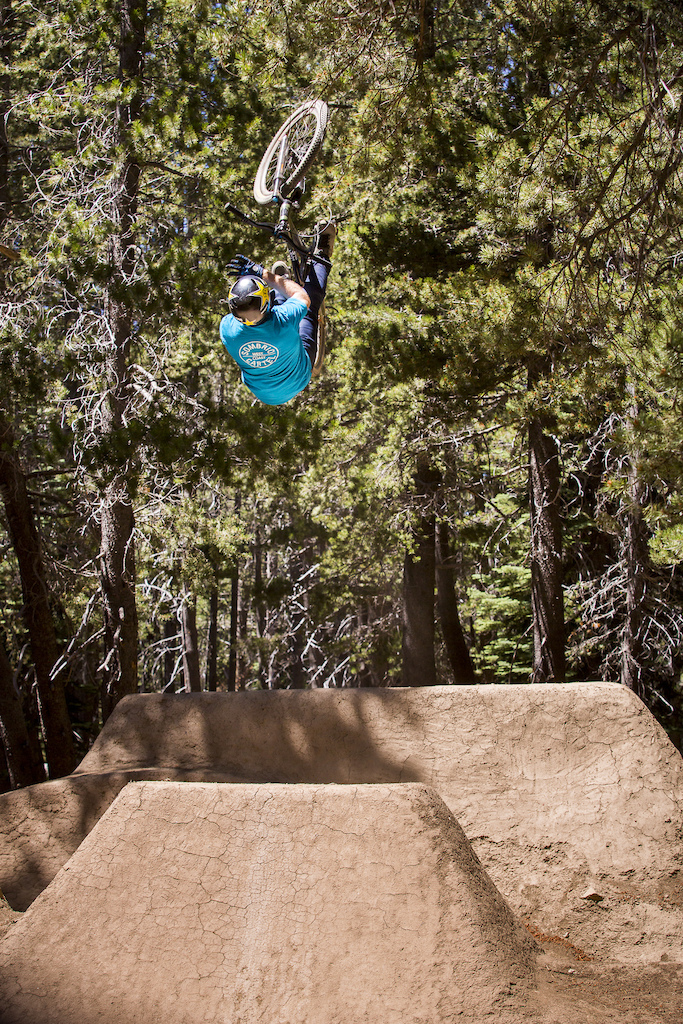 Watts turns things up with a Flip Bar Spin over the Jaws feature. 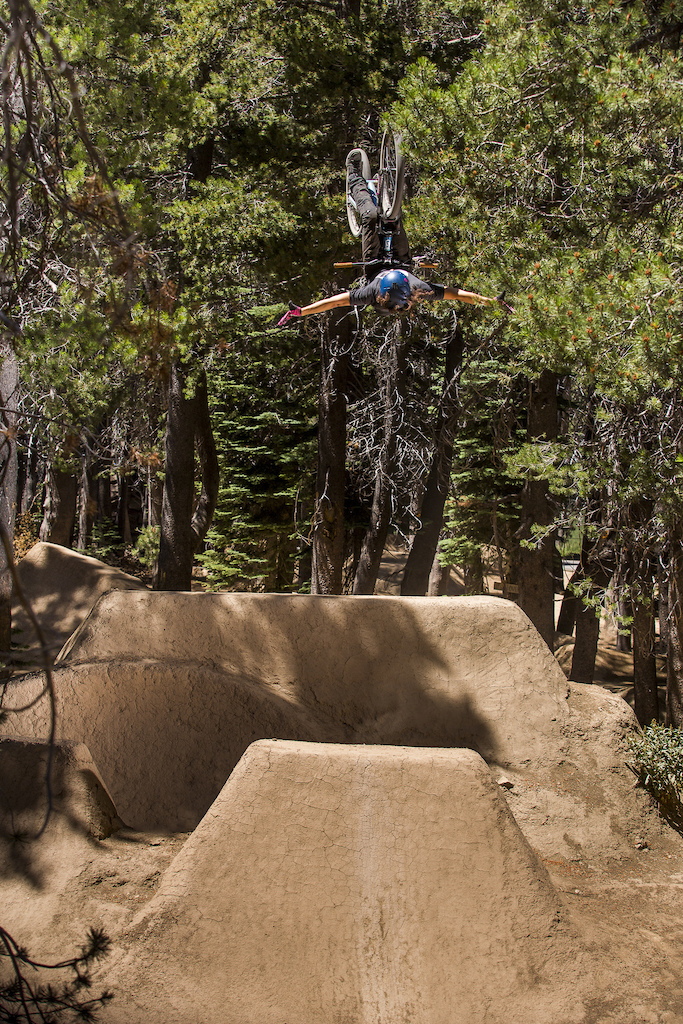 Progression is key and Nic Hilton lives by it. Tuck No Hander. 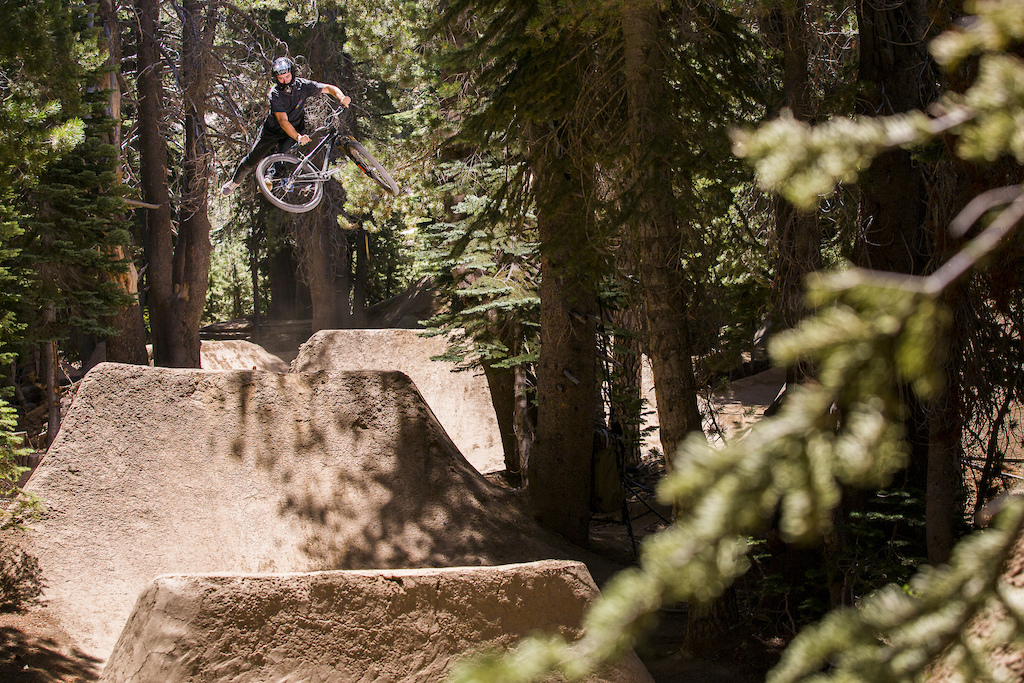 Back to the top of the Trenches line, Robin “Rambo” Davis tailwhips over the hip. 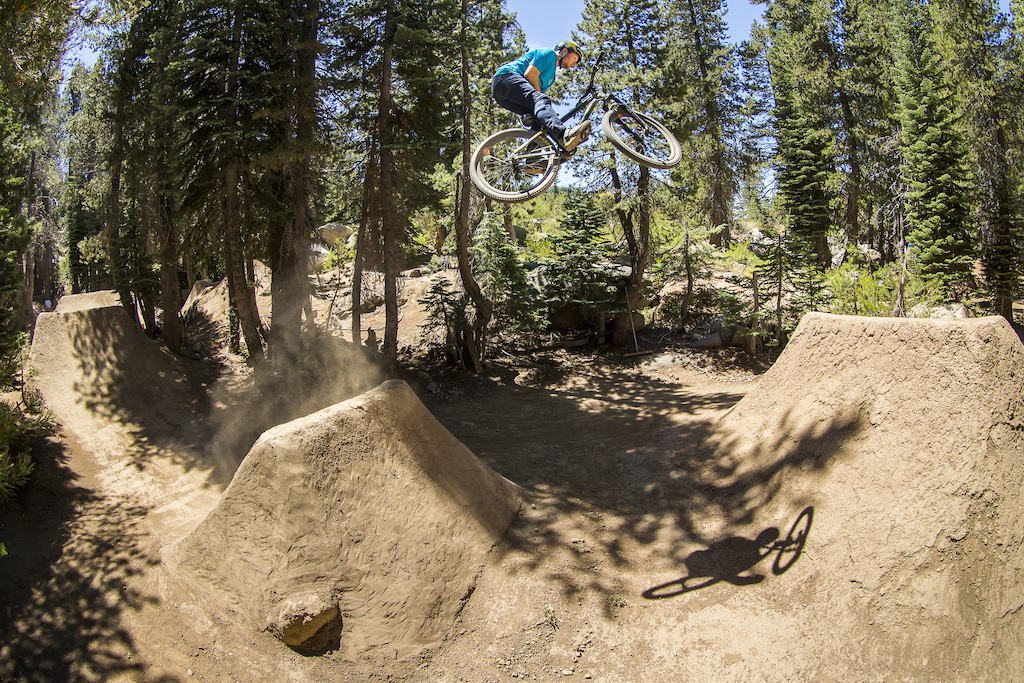 Watts Barspins over the gap with confidence 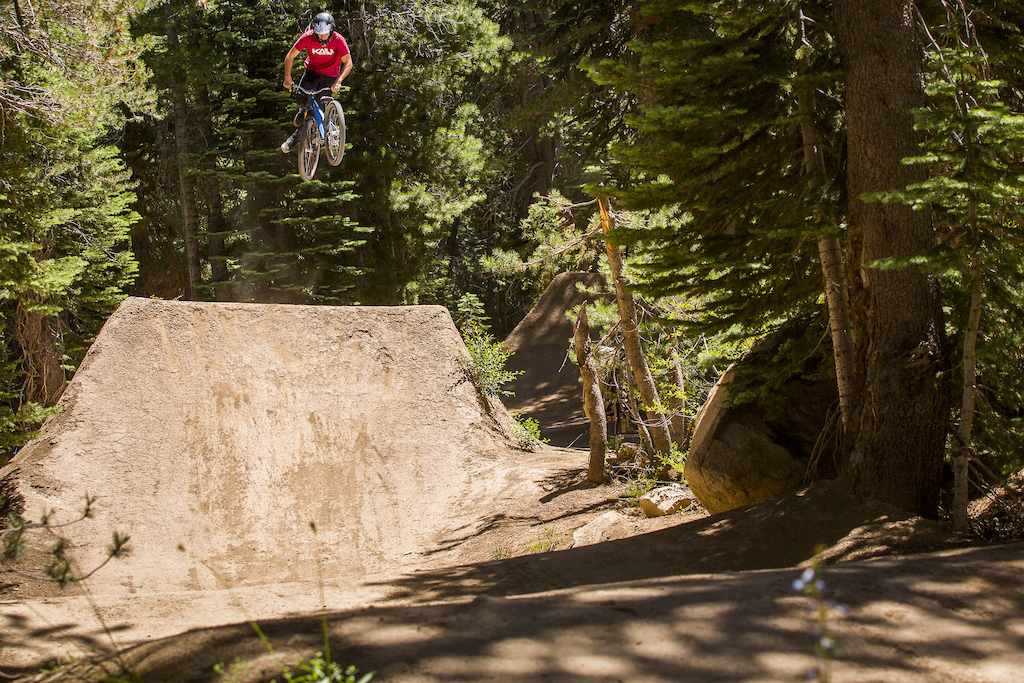 Zac West had a break from coaching the Woodward campers and joined in on the session. 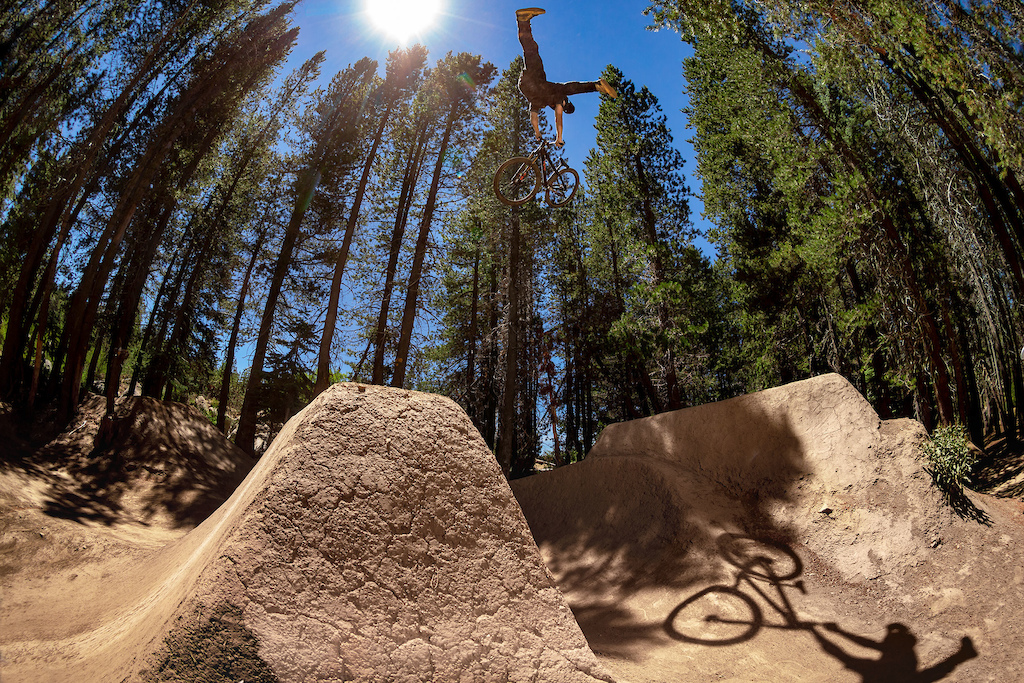 Supawhip by Rambo over Jaws. 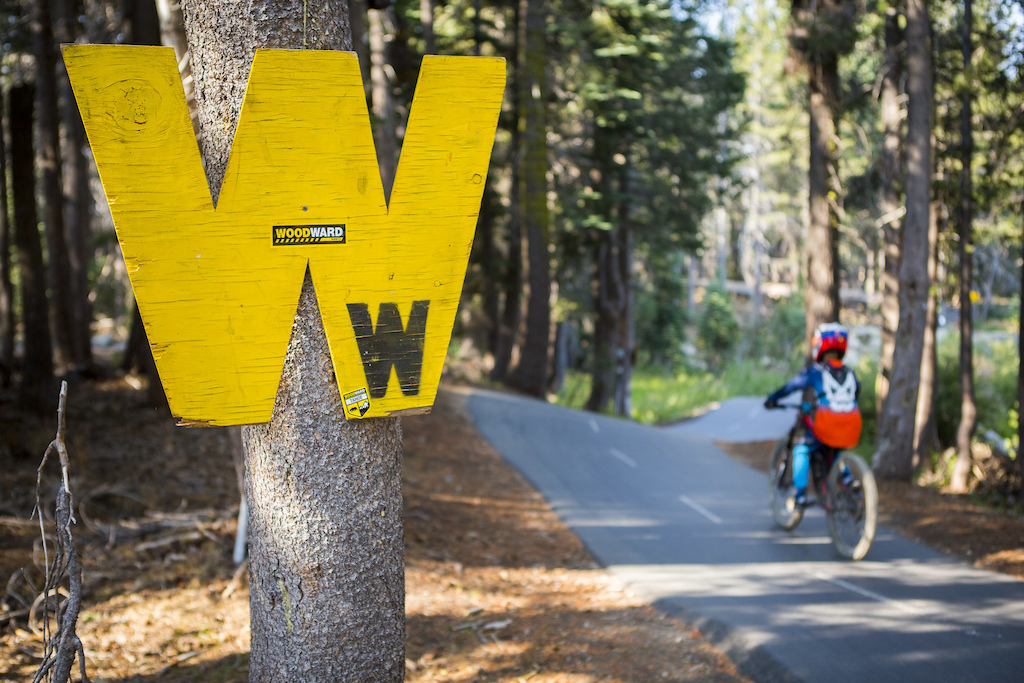 The vibes are always chill on the Woodward-Tahoe campus. 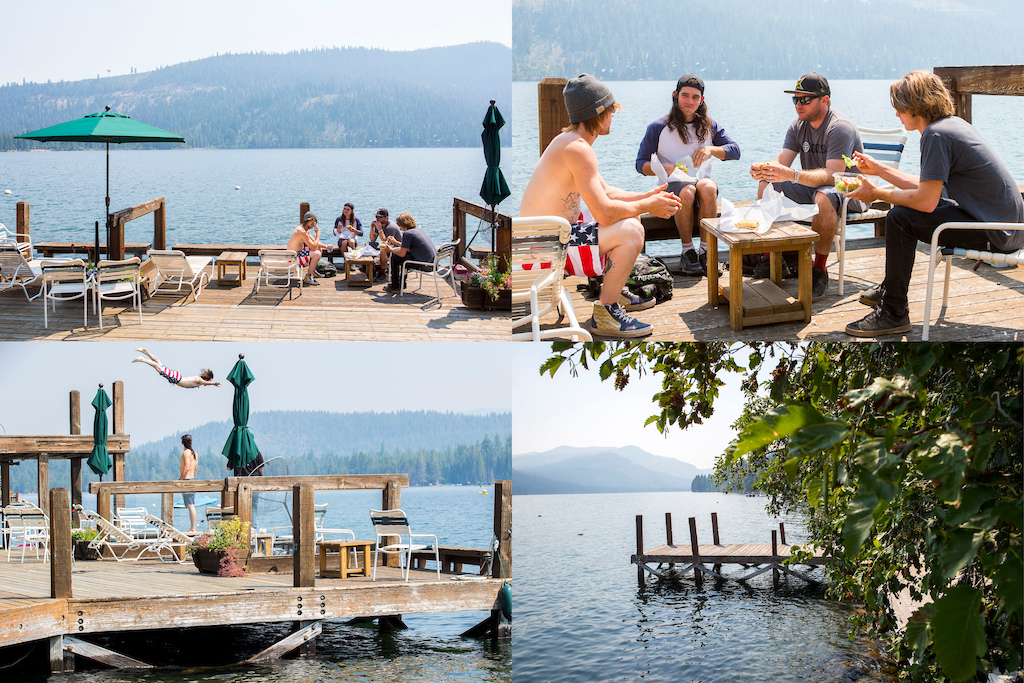 All that fun riding your bike, makes you hot and hungry. The bros take a break at Donner Lake to get reset before a sunset session. 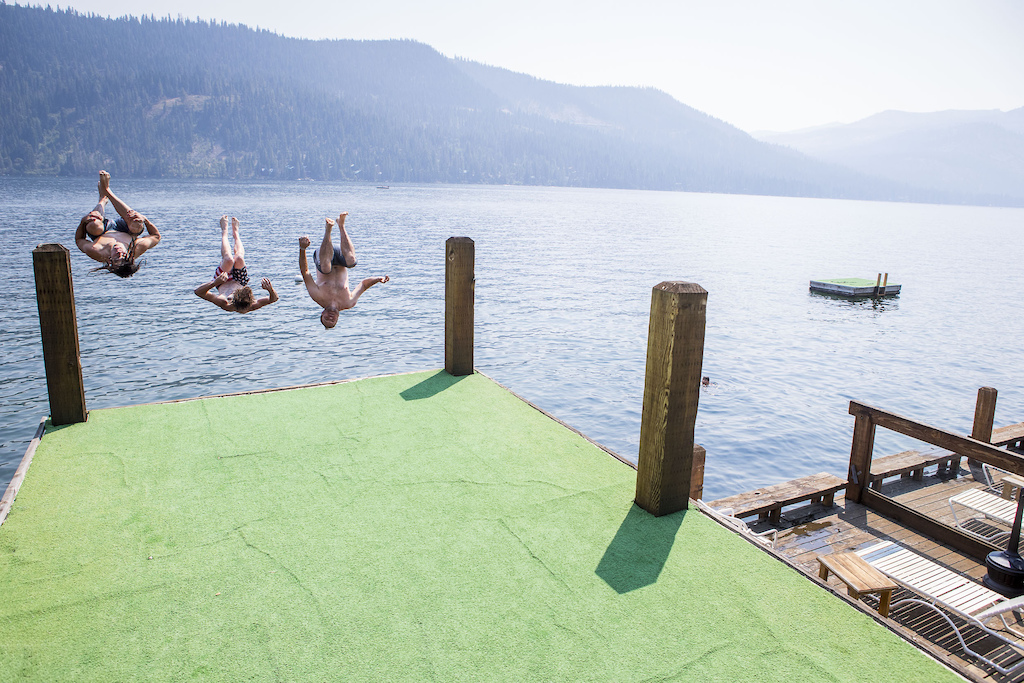 They can’t hold back, triple flip. 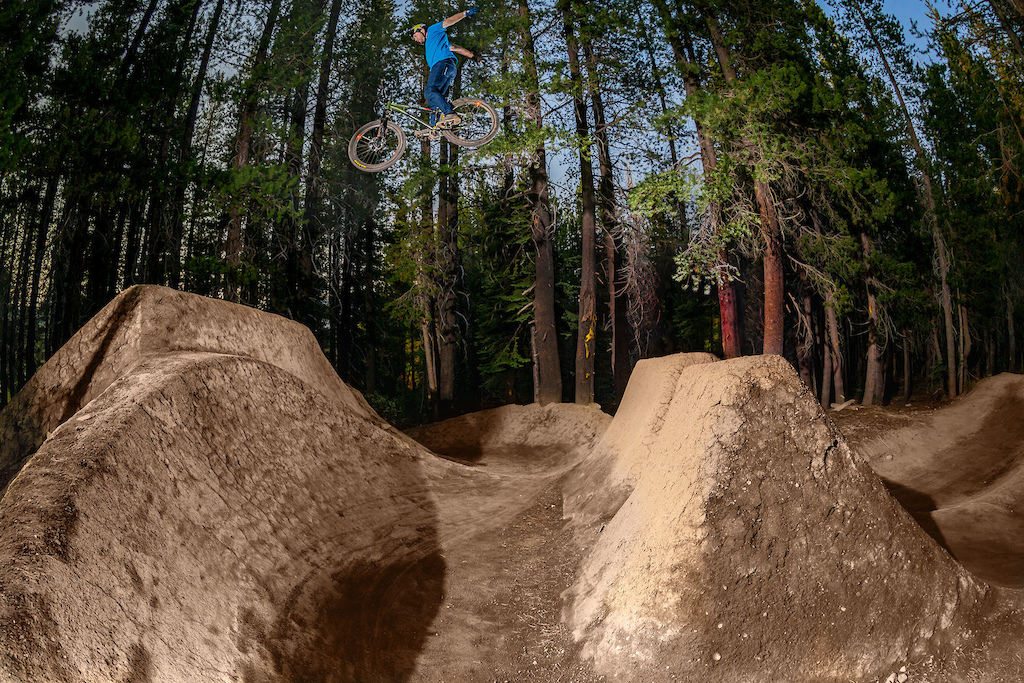 Greg warms back up at the sunset session with a Suicide No Hander. 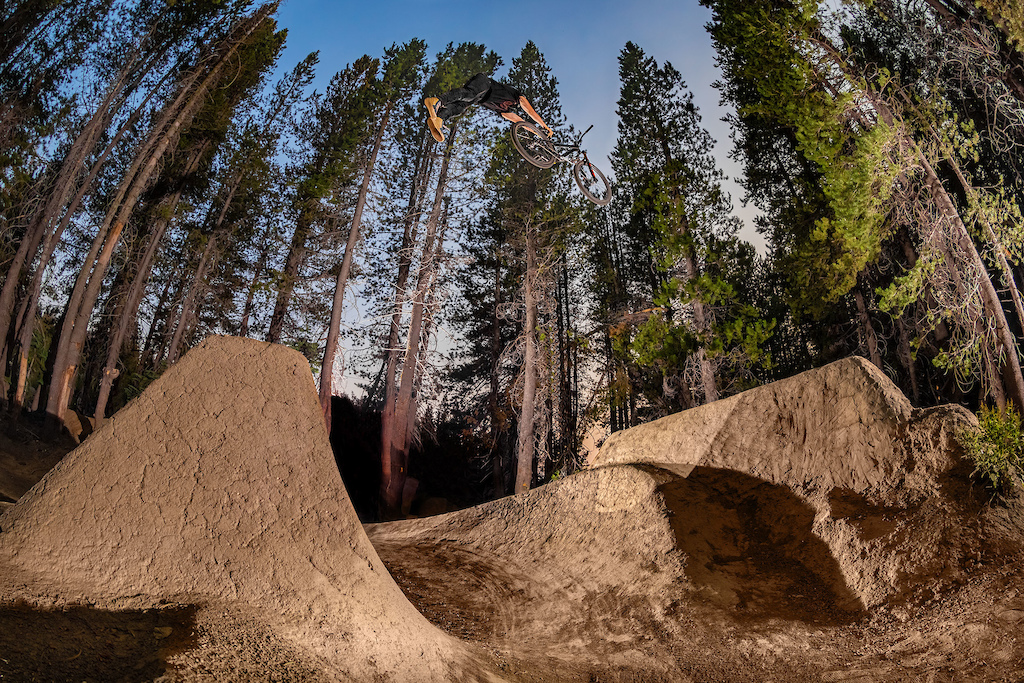 Superman double seat grab. No biggie for Rambo. “This trick actually scares the heck out of me. You need to let go of the bars very lightly so they don't move and throw the bike just enough to get extension, catch the seat then hopefully make it back.” 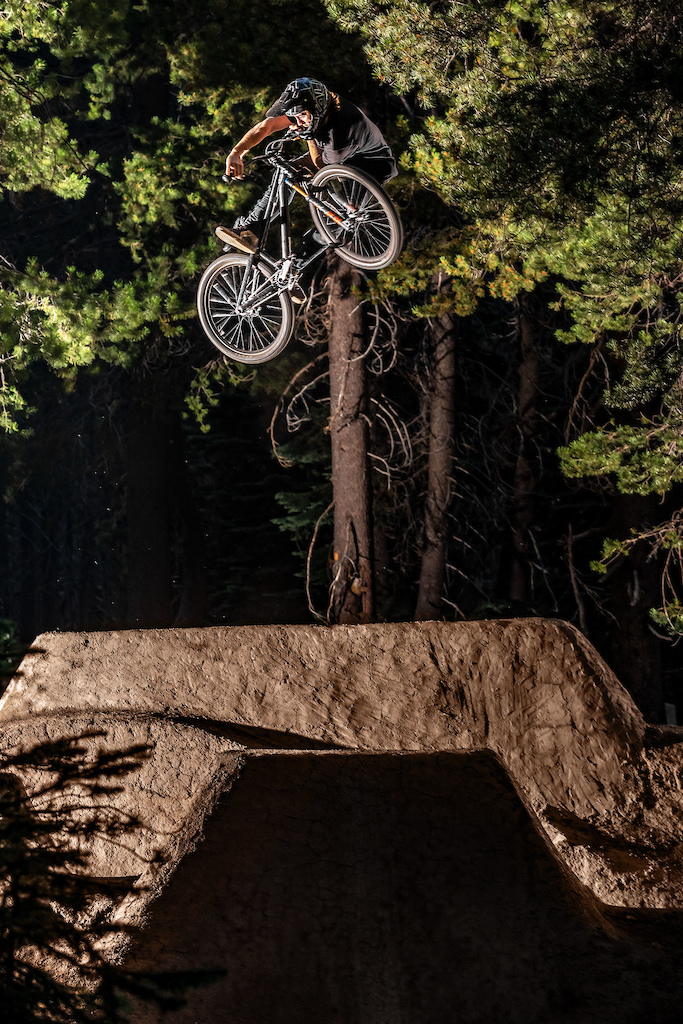 Rambo bringing lots of style in his riding. 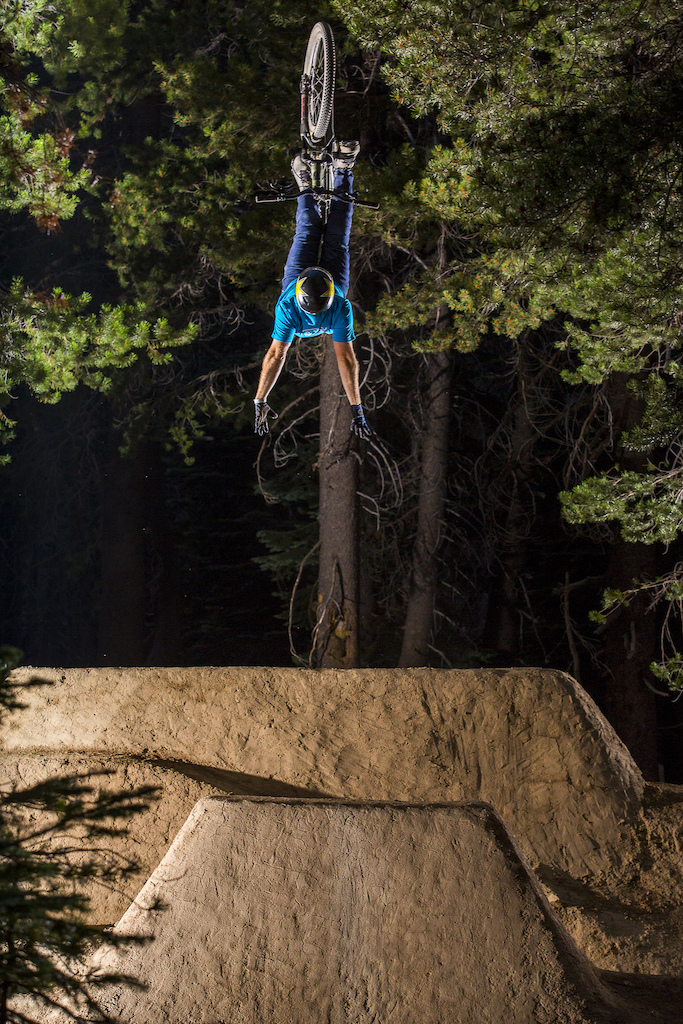 Watts has Flip Sui No Handers locked down.
Now that summer is coming to a close, Woodward Tahoe is open to the public, and the downhill trails stay open until the first snowfall.

pbutter (Sep 12, 2018 at 9:55)
Had the little man in summer camp for a week. Seven years old, his first camp experience, he loved it! He was all about the foam pits, but didn't get to do any mountain biking, so we're gonna check it out this weekend. Wish I had something like this near me when I was a kid! Anyone with kids into bikes, skating, gymnastics, skiing, check out the camp.